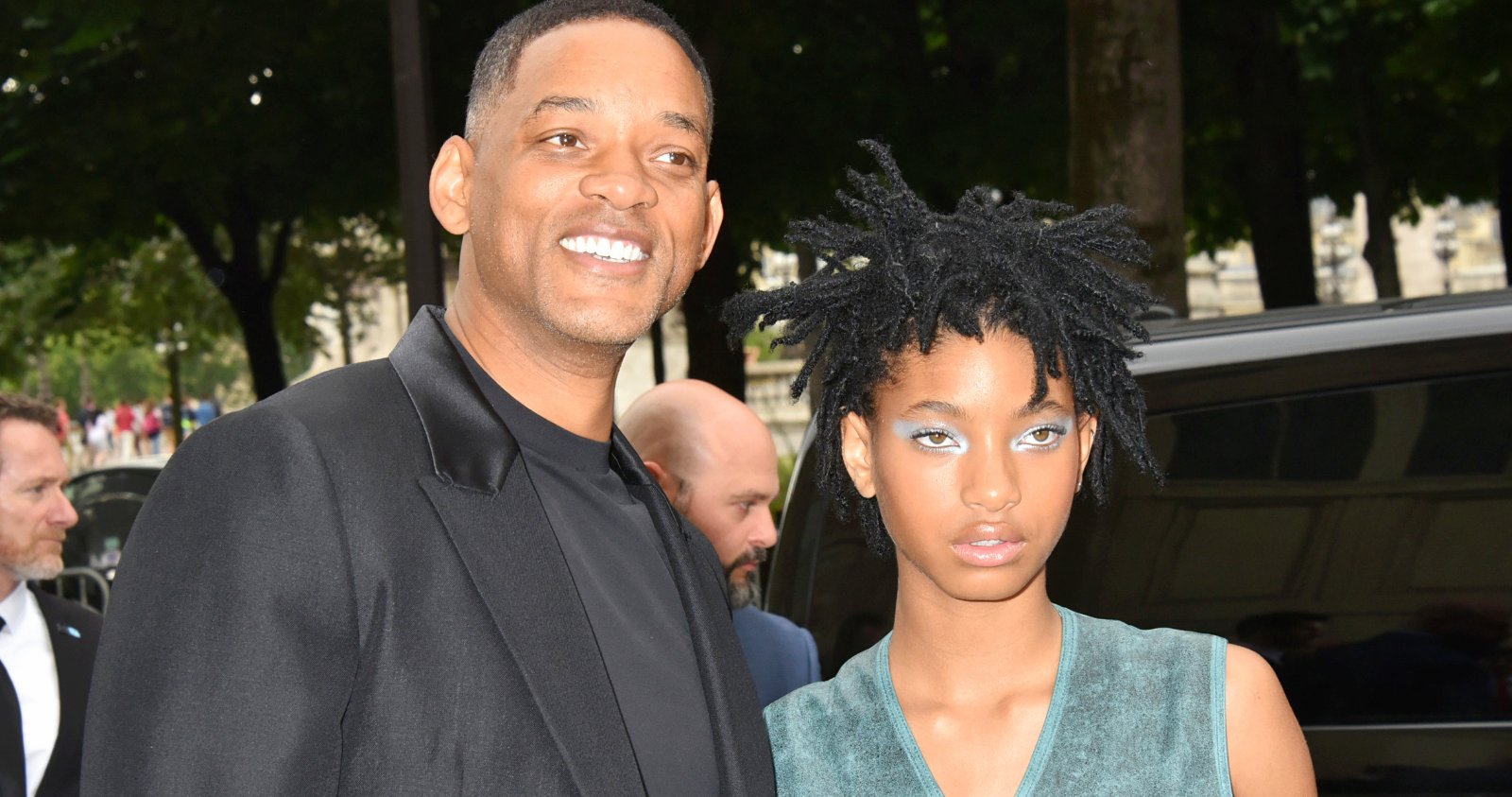 On yesterday's episode of Red Table Talk, Jada Pinkett Smith admitted that in the past, Will has made some surprisingly "insensitive" jokes about Willow's menstruation that needed to be firmly addressed.

On yesterday's episode of "Red Table Talk", Jada Pinkett Smith candidly admitted that her husband, Will Smith, has crossed lines when joking about their daughter's menstruation. 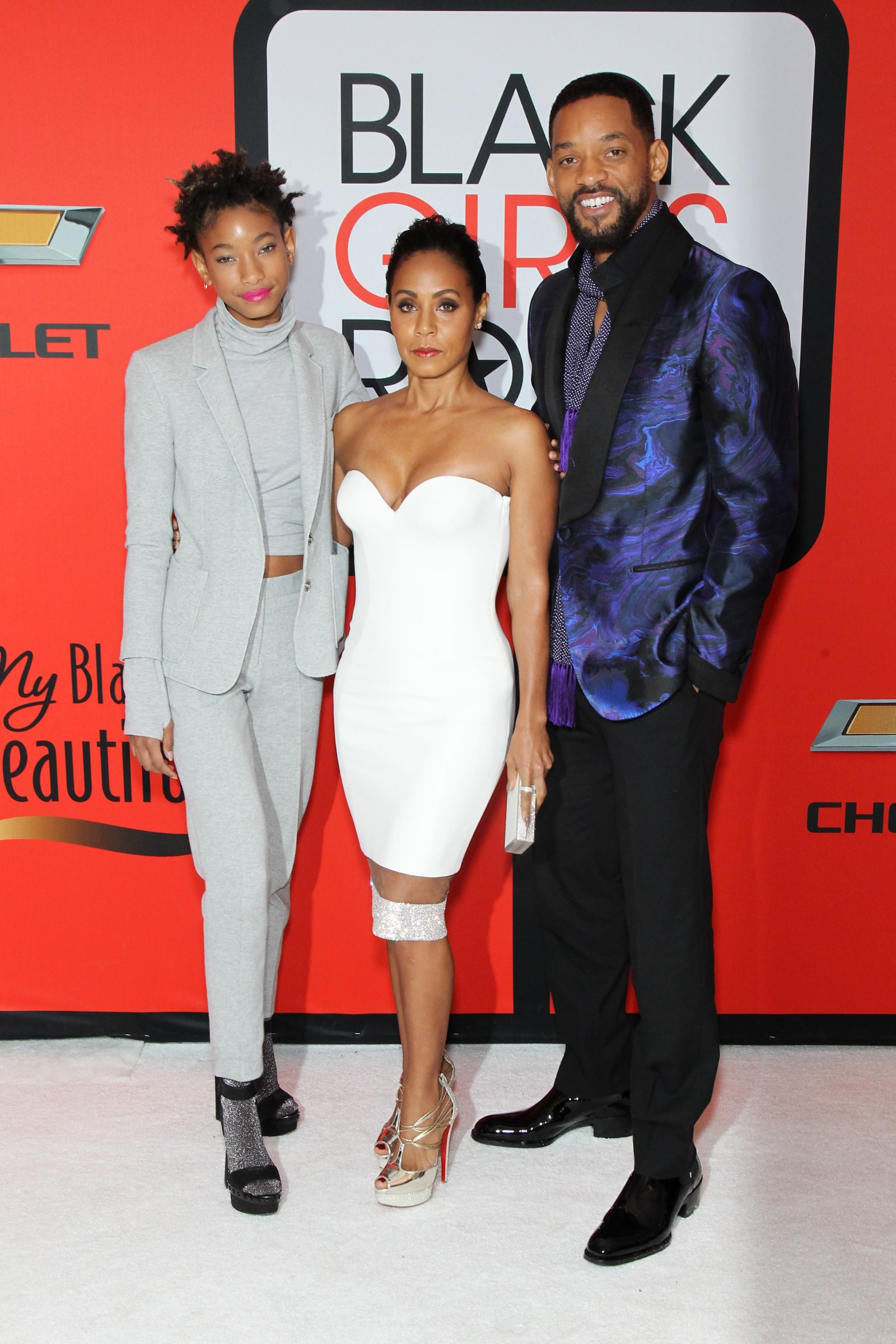 While his comments were probably meant to be all in good fun, Jada called them "insensitive."

Jada sat down with T.I. and his wife, Tameka “Tiny” Harris, to discuss the controversial comment T.I. made about his daughter's virginity last month. 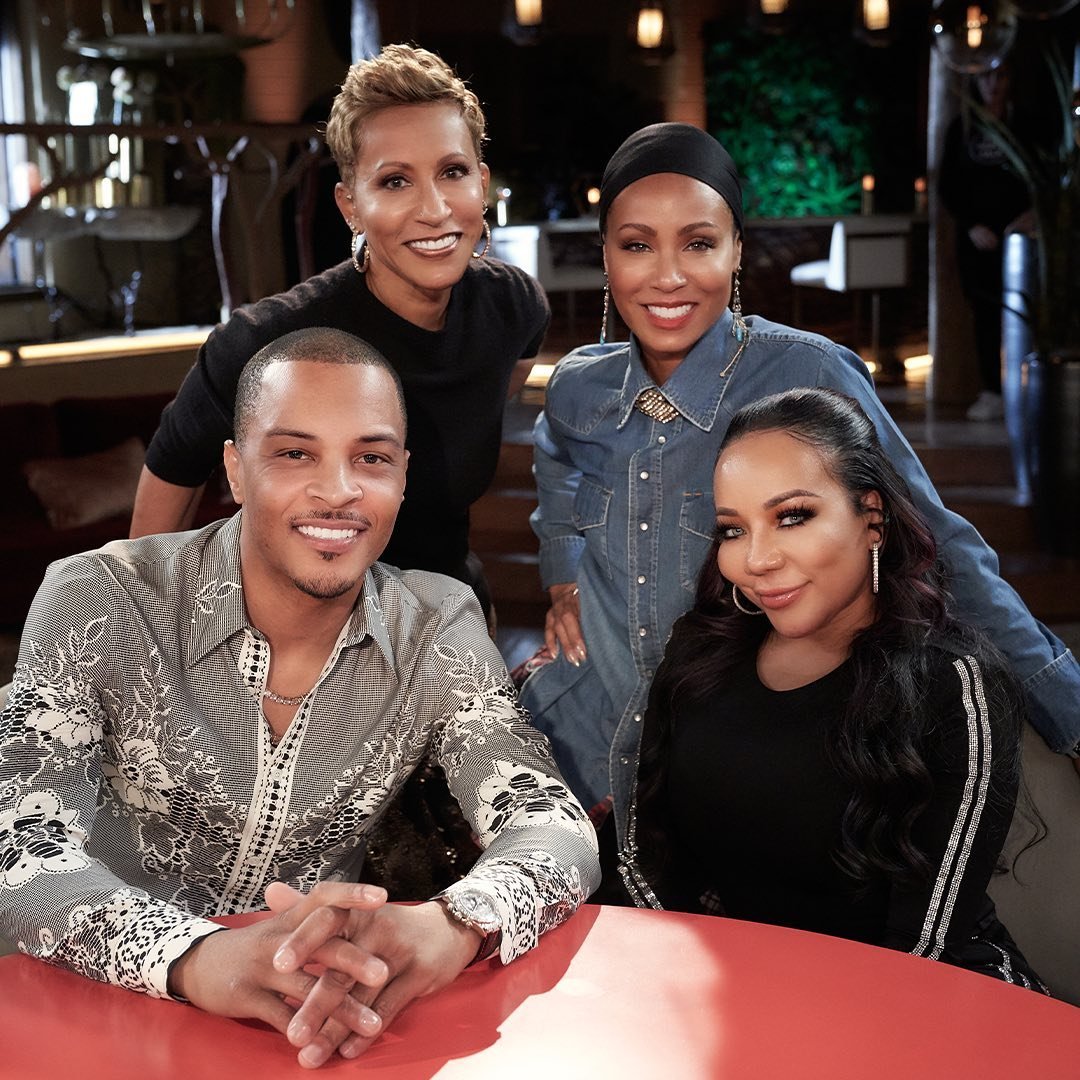 ICYMI, T.I. claimed that he and his daughter visit a doctor every year to check if her hymen is still intact.

"We have yearly trips to the gynecologist to check her hymen," he said on the "Ladies Like Us" podcast.

He even explained that he knows that there are other ways for a hymen to potentially be broken.

"And so then they come and say, ‘Well, I just want you to know that there are other ways besides sex that the hymen can be broken like bike riding, athletics, horseback riding, and just other forms of athletic physical activity.'" 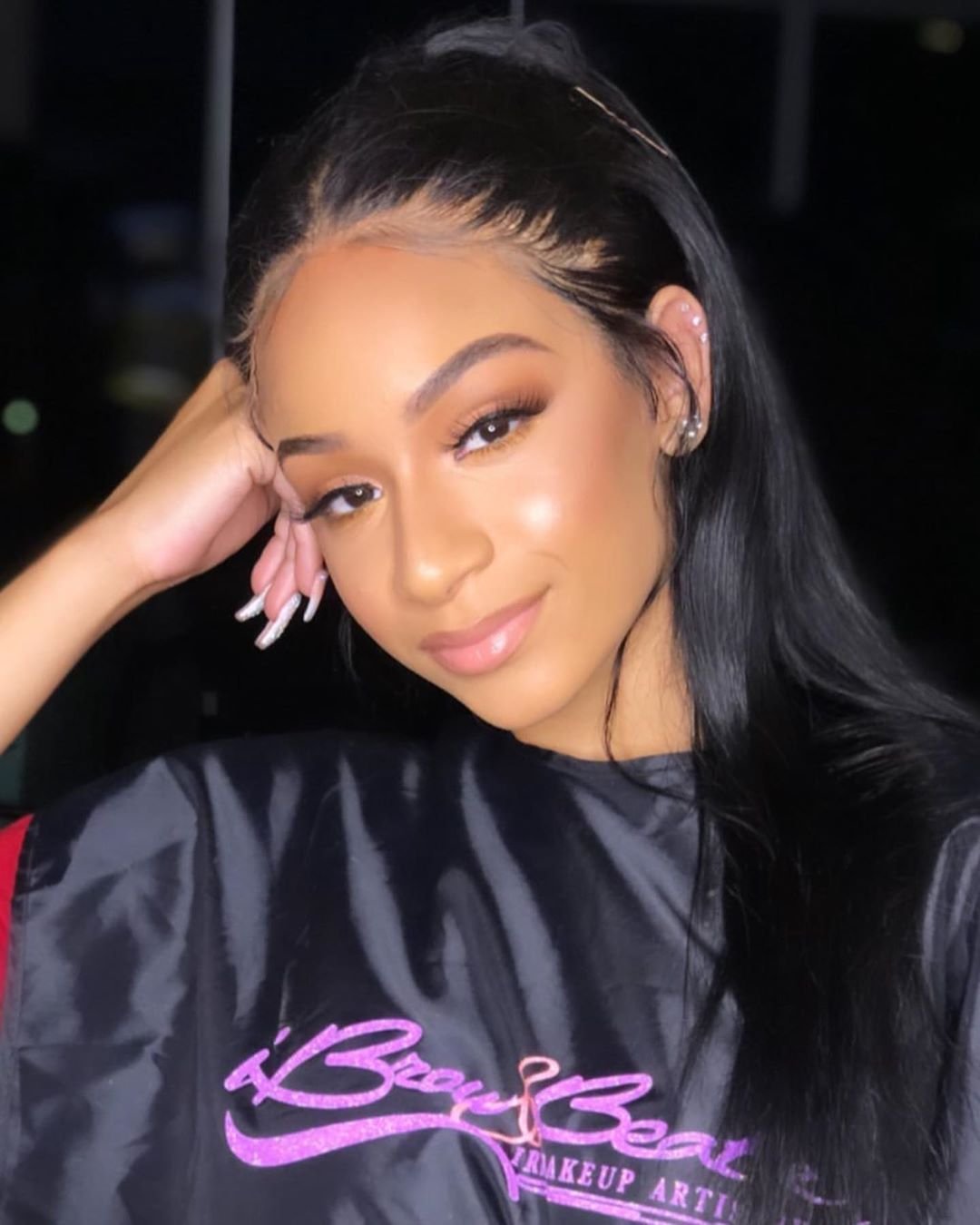 "'Just check the hymen, please, and give me back my results expeditiously.'"

He then volunteered the information that "as of her 18th birthday, her hymen is still intact."

As you can probably imagine, T.I. and his wife have faced a ton of backlash since those remarks were made. 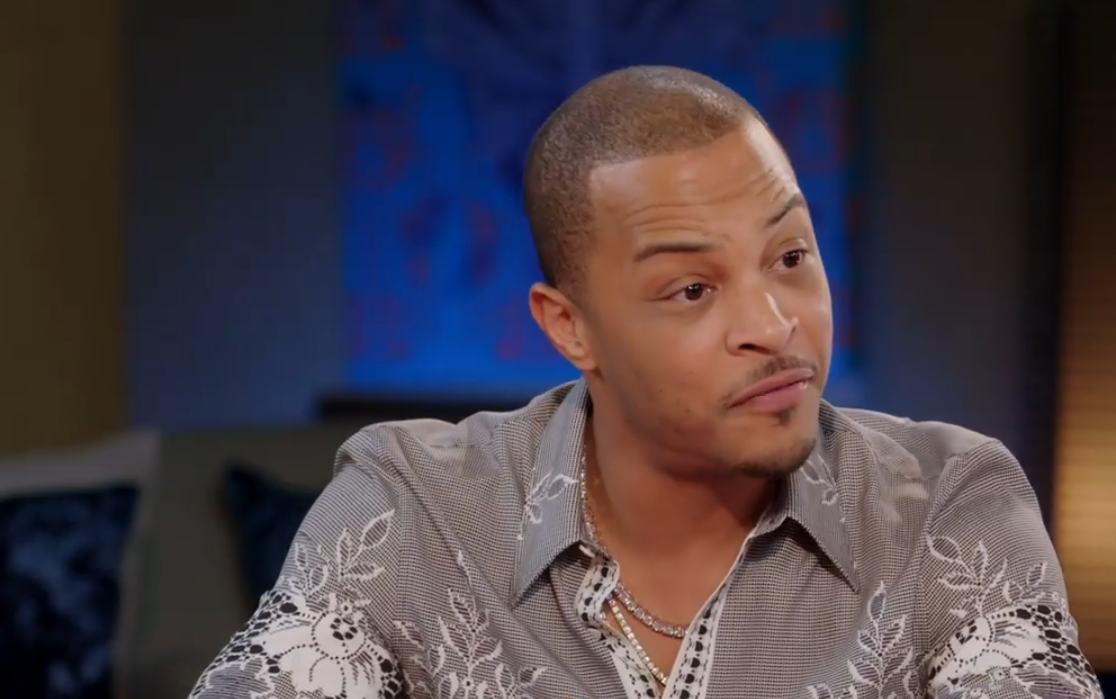 "I am incredibly apologetic to her," T.I. said on yesterday's Red Table Talk.

Although he apologized for his poor messaging and broadcasting private information about his daughter's body, the subject matter is certainly still up for discussion. 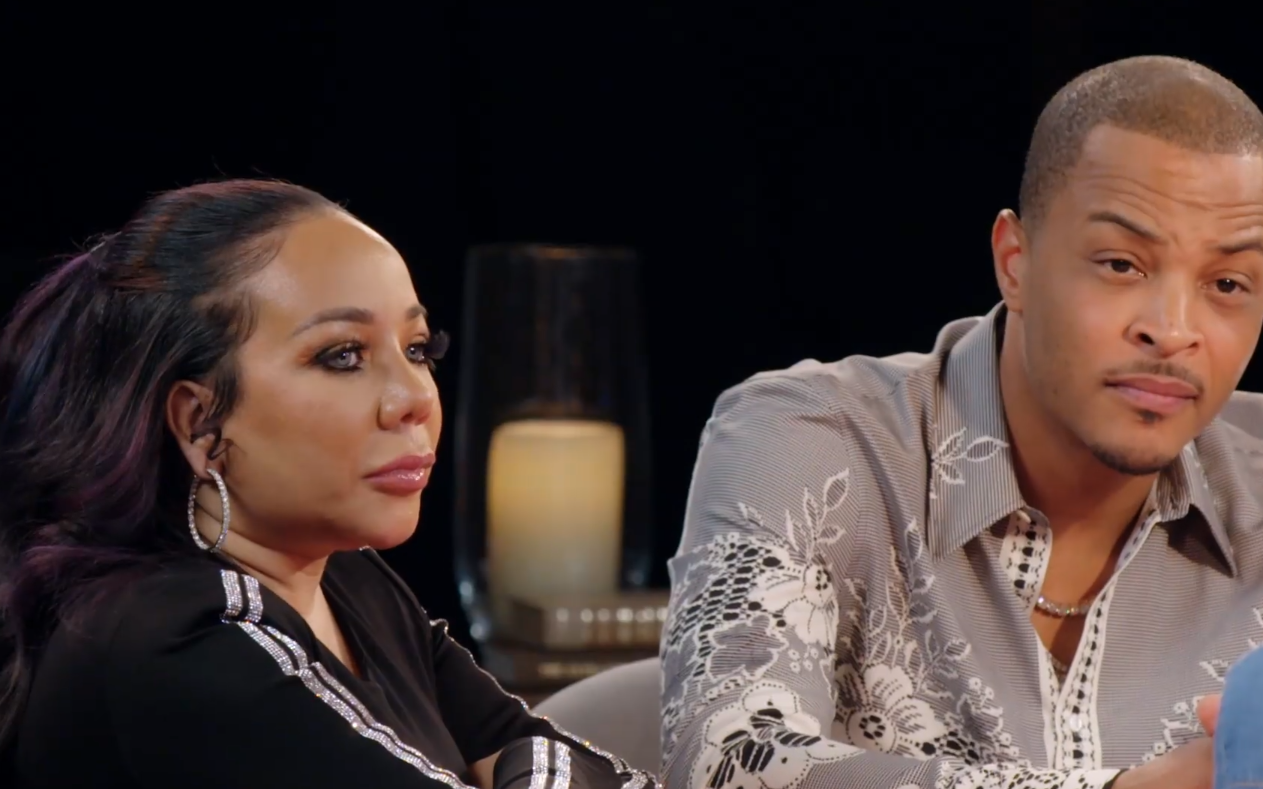 Jada was able to relate to T.I. and Tameka, to a certain extent, comparing their family's situation to her own.

She explained that she can understand why T.I.'s views on women's bodies might be ignorant, since she's even had had to educate her own husband on the same topic. 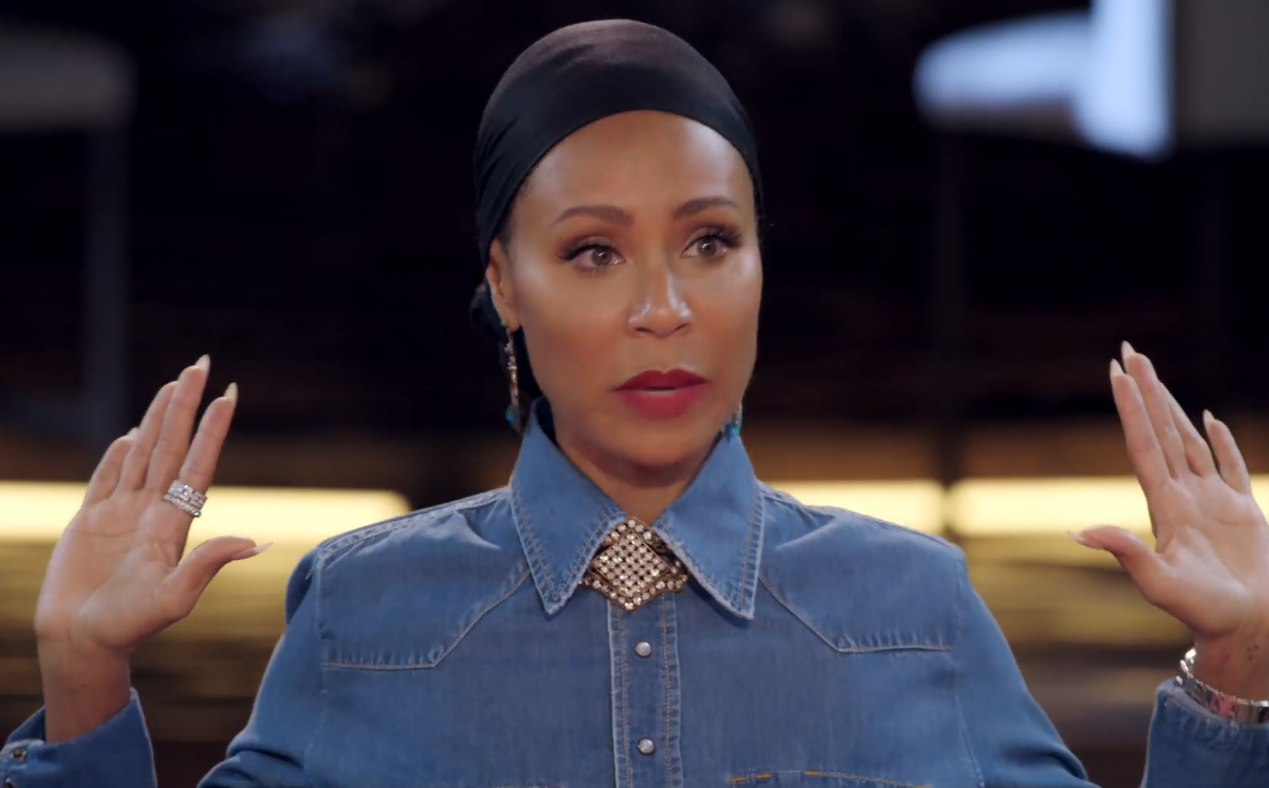 It's probably more common than any of us realize.

“There’s certain things about raising a man that I can’t know,” Jada said. 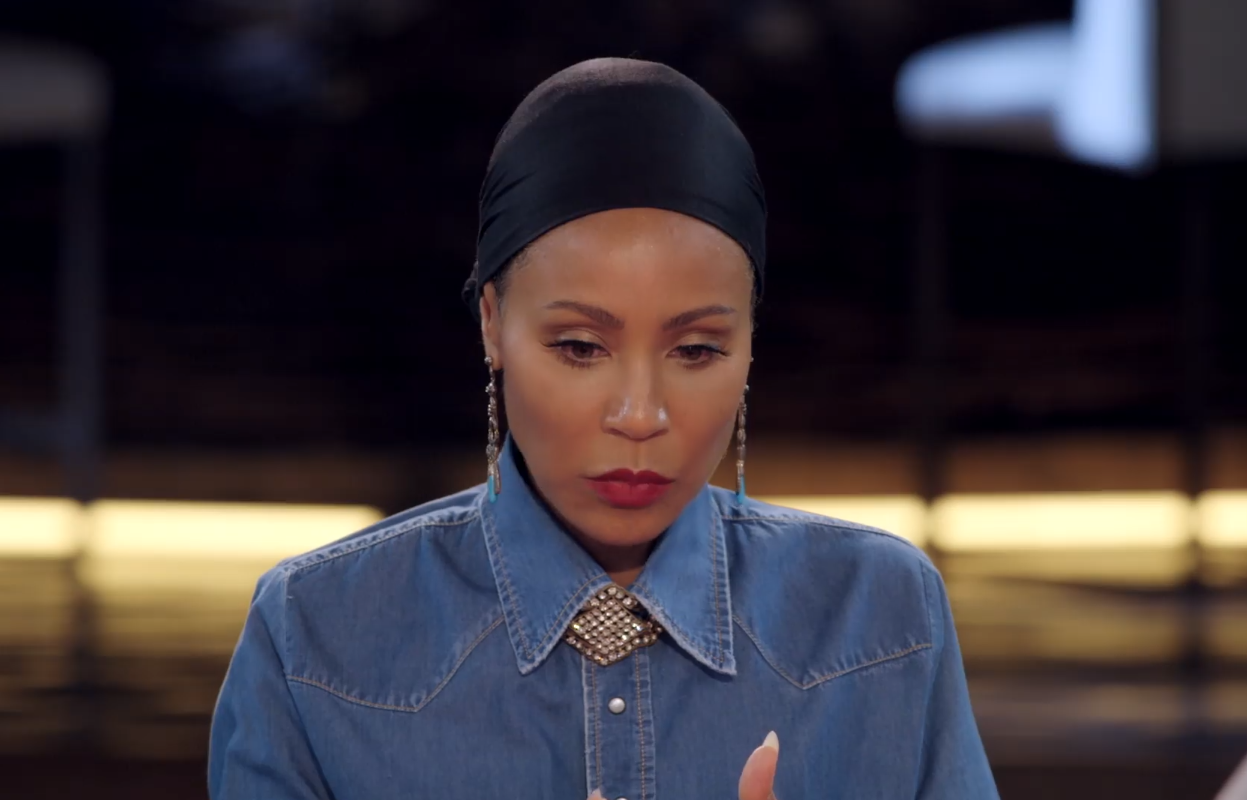 "I would tell [Will], ‘Love your daughter, let me teach her,' because there’s certain sensitivities that you might not understand and have just because of your relationship in the world is different than a woman’s relationship.”

“I understood that because I’m in this house with Will and he be saying the craziest stuff," she said. 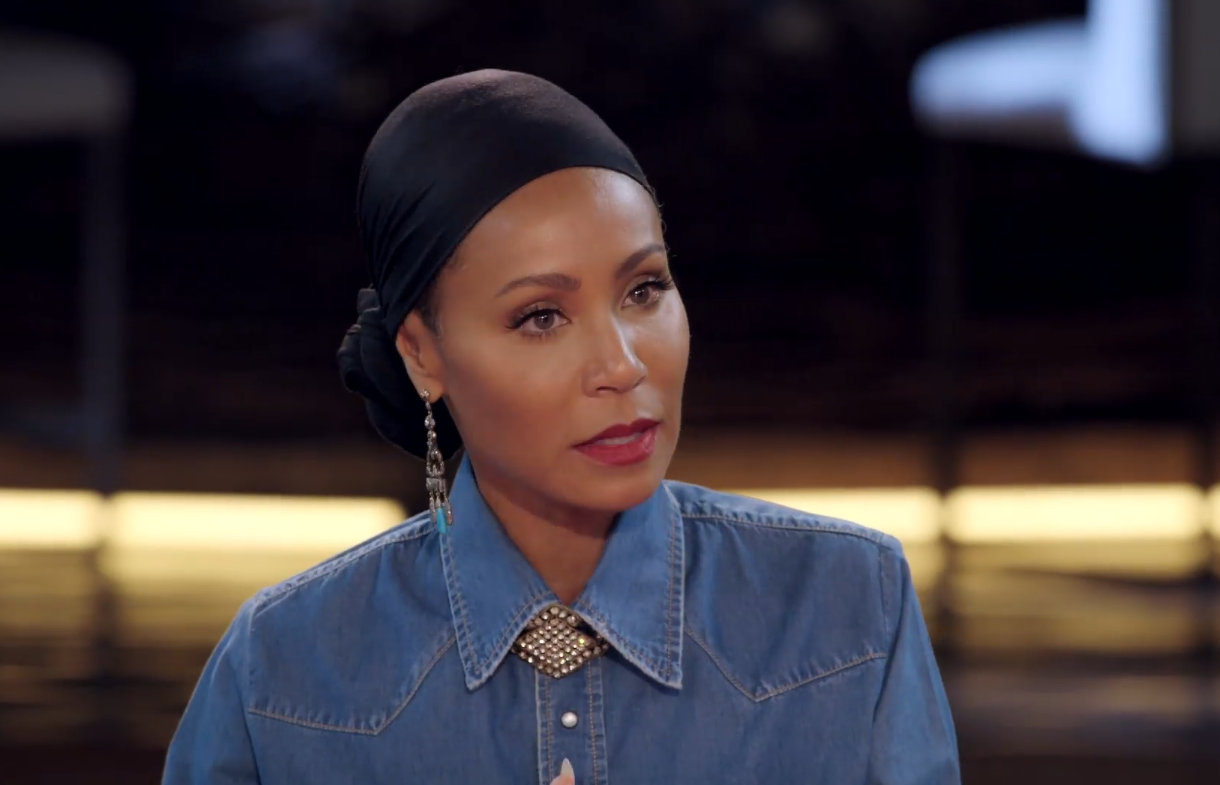 "He don’t understand the level."

She confessed that she and Willow have to educate Will sometimes on things about women he may not fully understand. 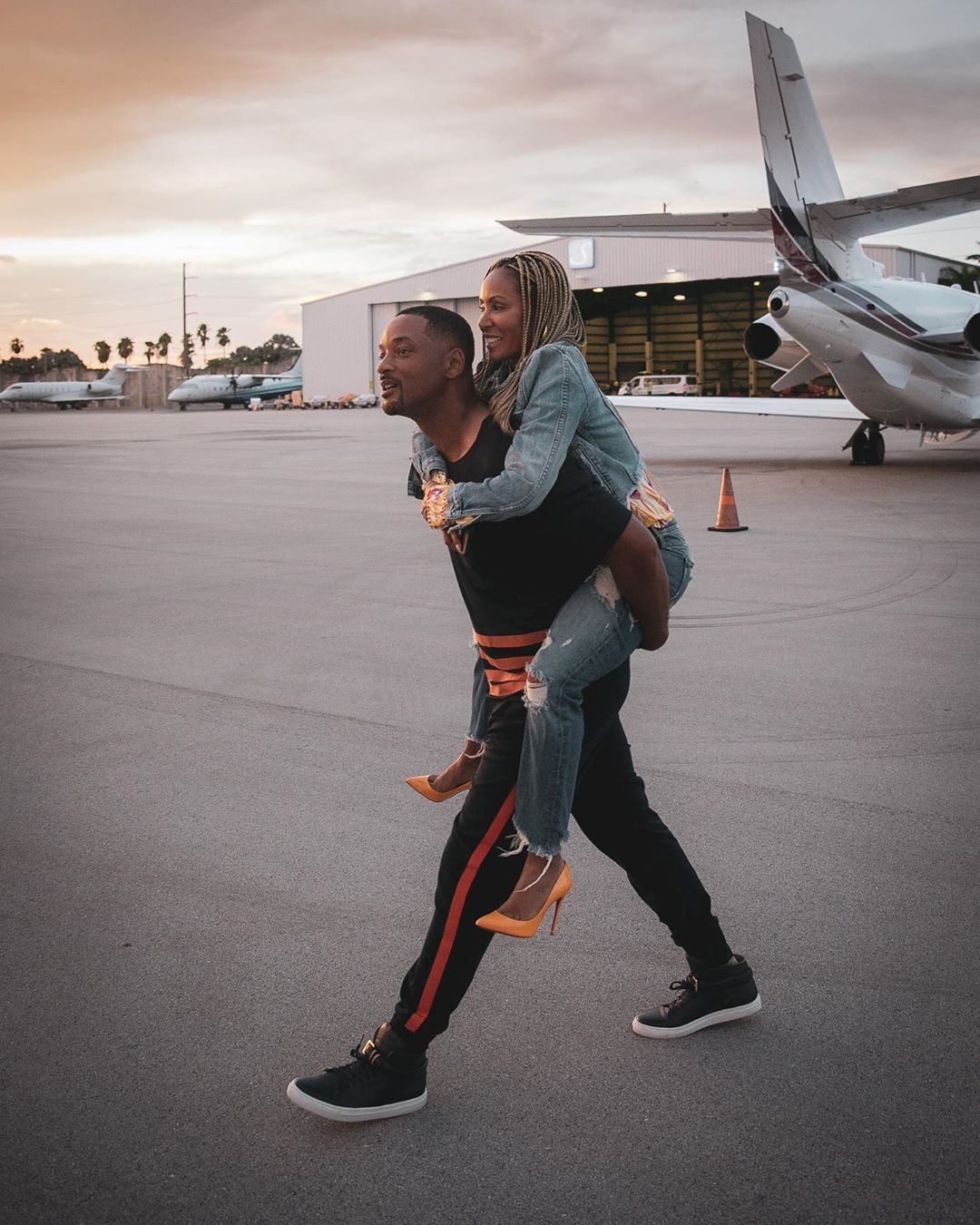 'Thank God he has me and he’s got Willow…we educate that joker before he leaves this house. You know what I mean?” 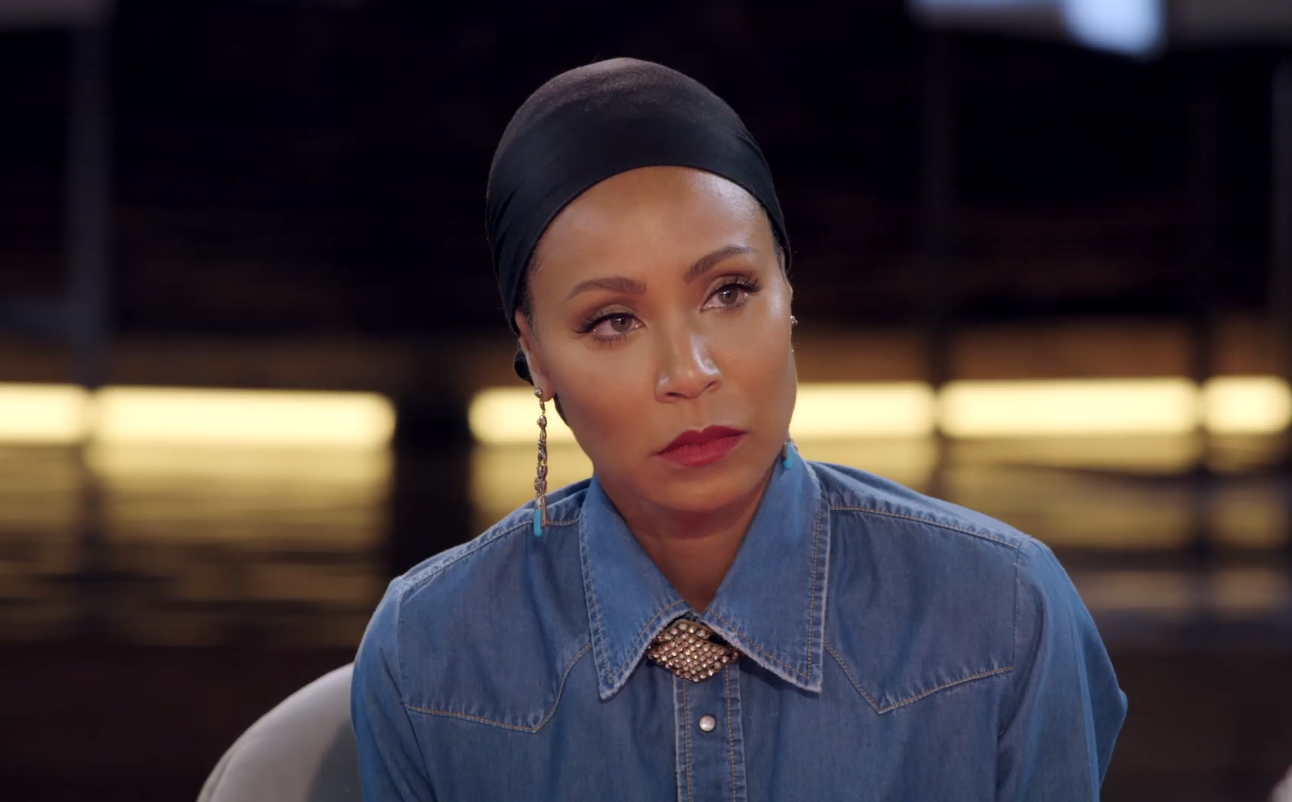 She said that sometimes Will doesn't even realize he has crossed a line.

“He’s one of those that likes to tell stories and sometimes goes too far," she added. 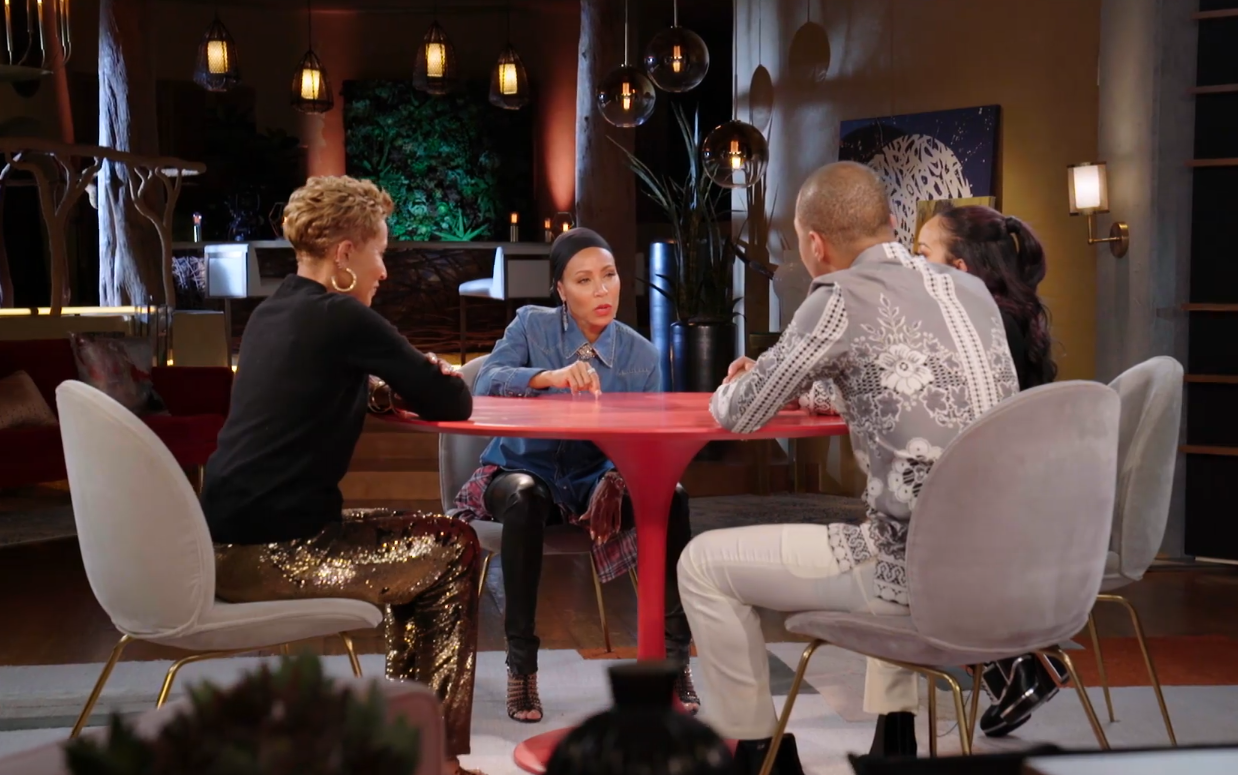 Willow, who frequently has a seat at the Red Table, sat this episode out. 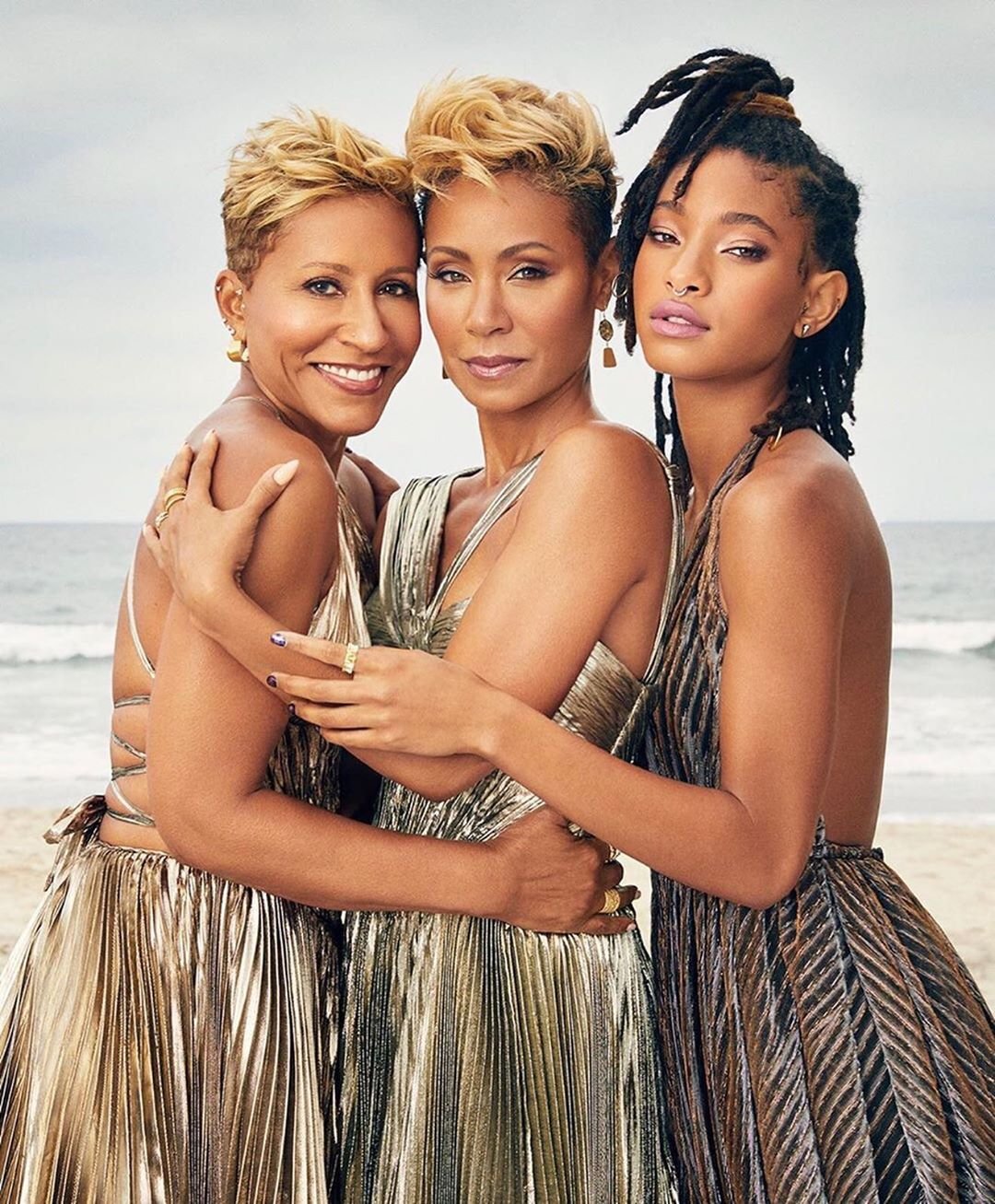 But Jada made sure to speak on her behalf.

She admitted that Willow has had to keep her father in-check when it comes to jokes about menstruation. 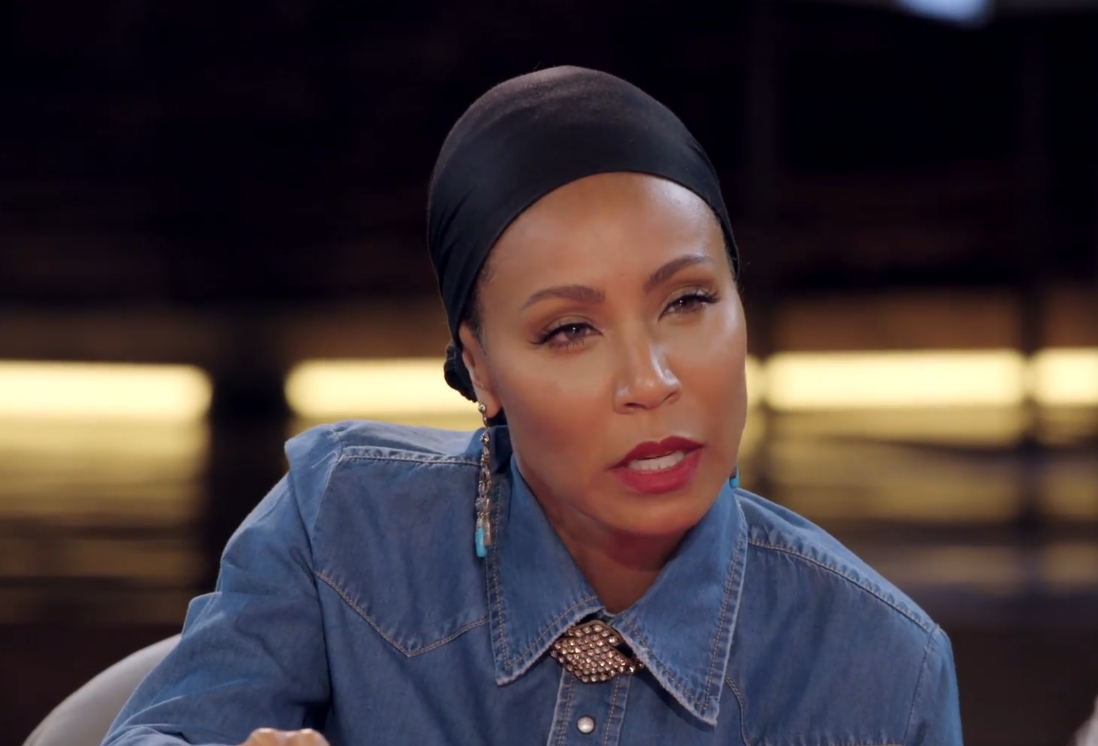 "Whether it’s around menstruation or, you know, ‘You must be PMS-ing,’ and she’s like, ‘That right there, we not gon’ do that.’” 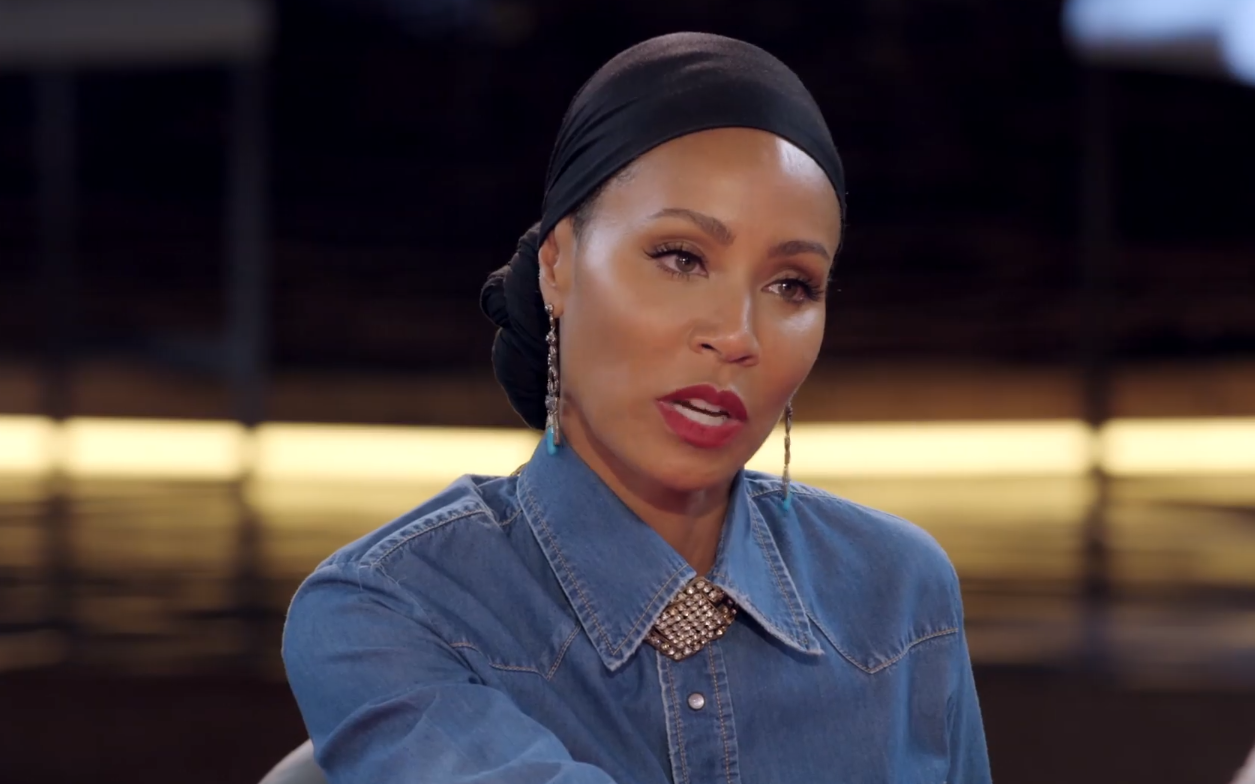 “Every day, it’s a work in progress,” she added.

Well said, Jada. Every day is a work in progress — for some more than others, however. 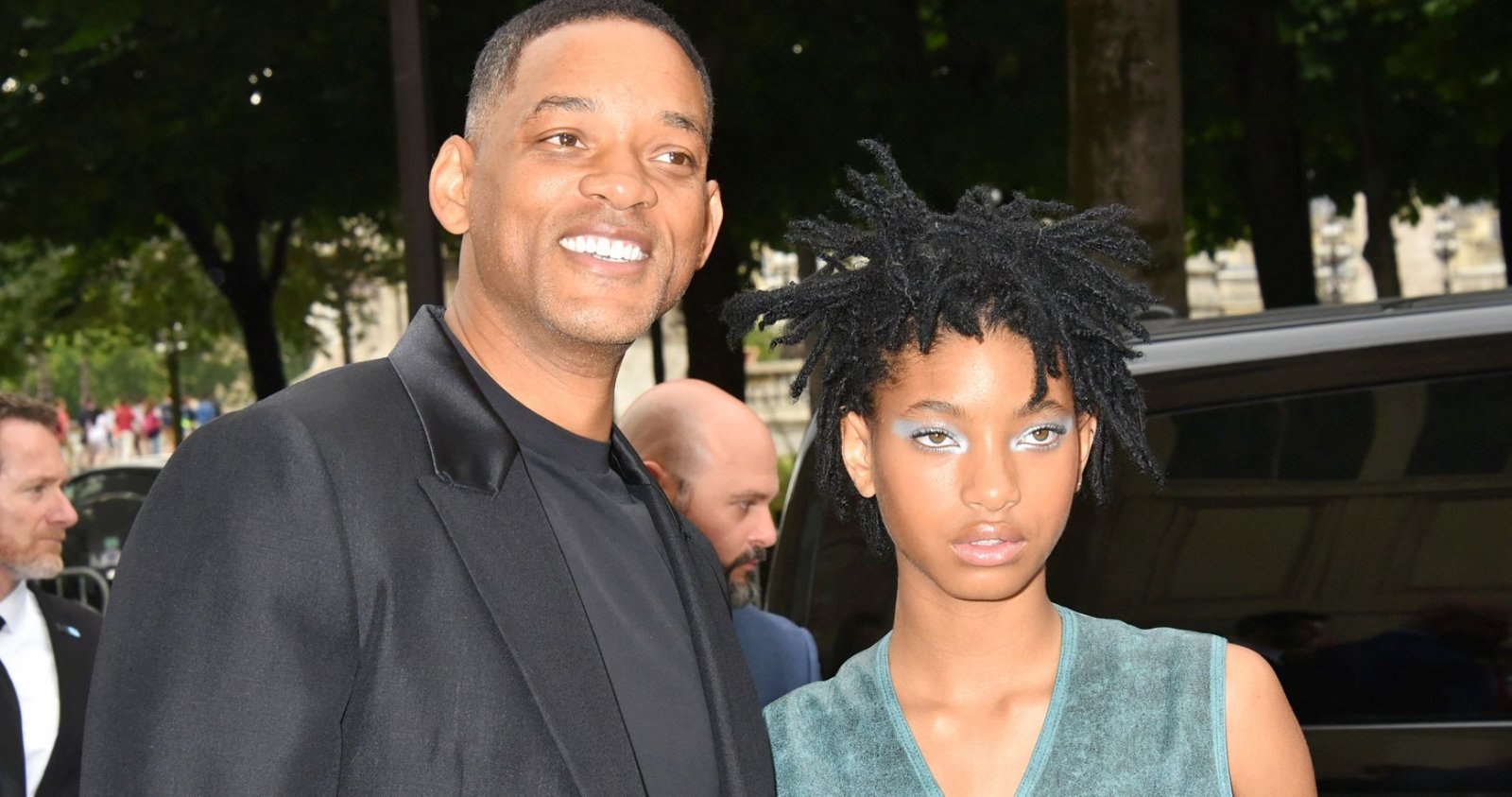 Let us know what you think of Will Smith's "insensitive comments" about Willow's menstruation in the comments below. 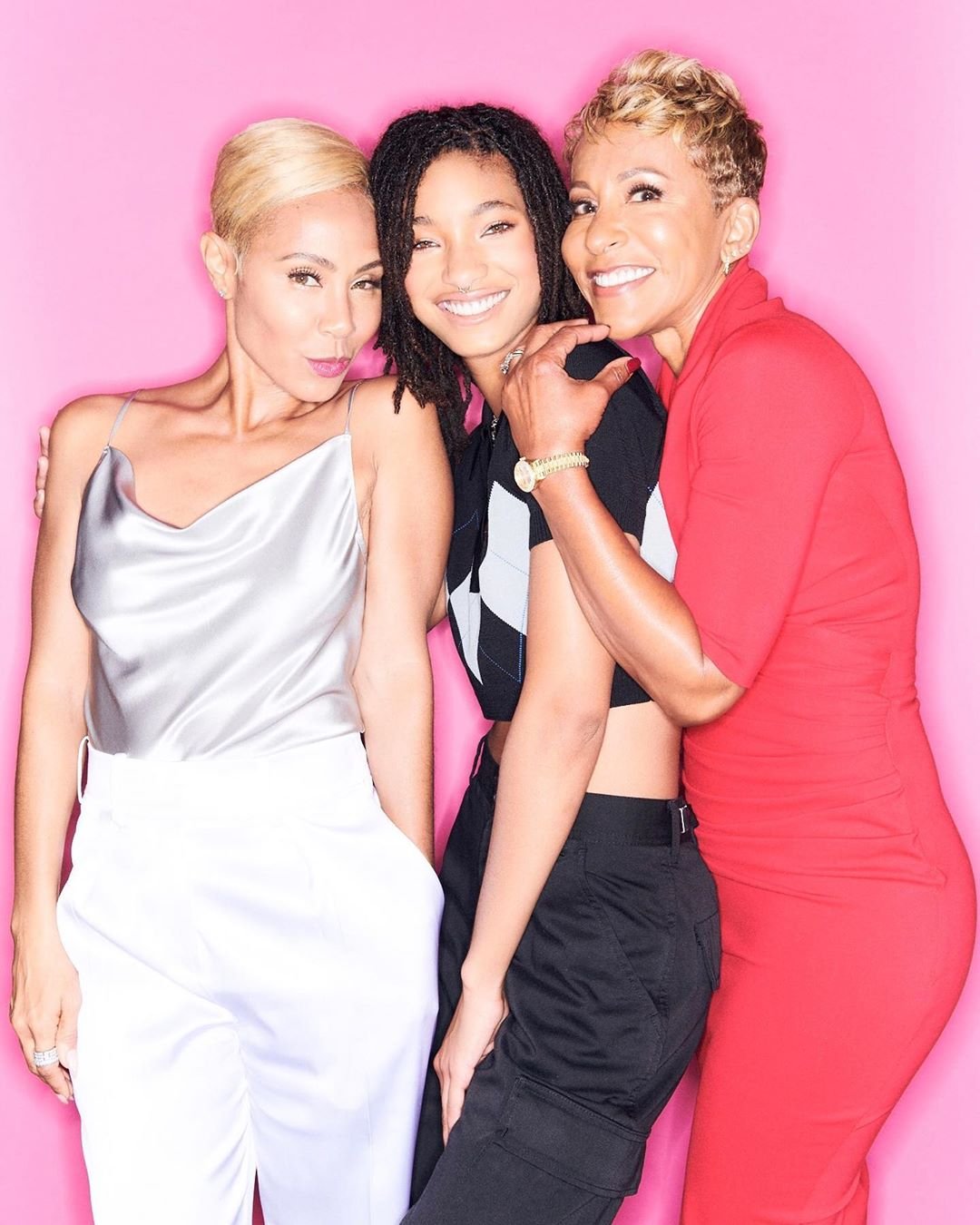