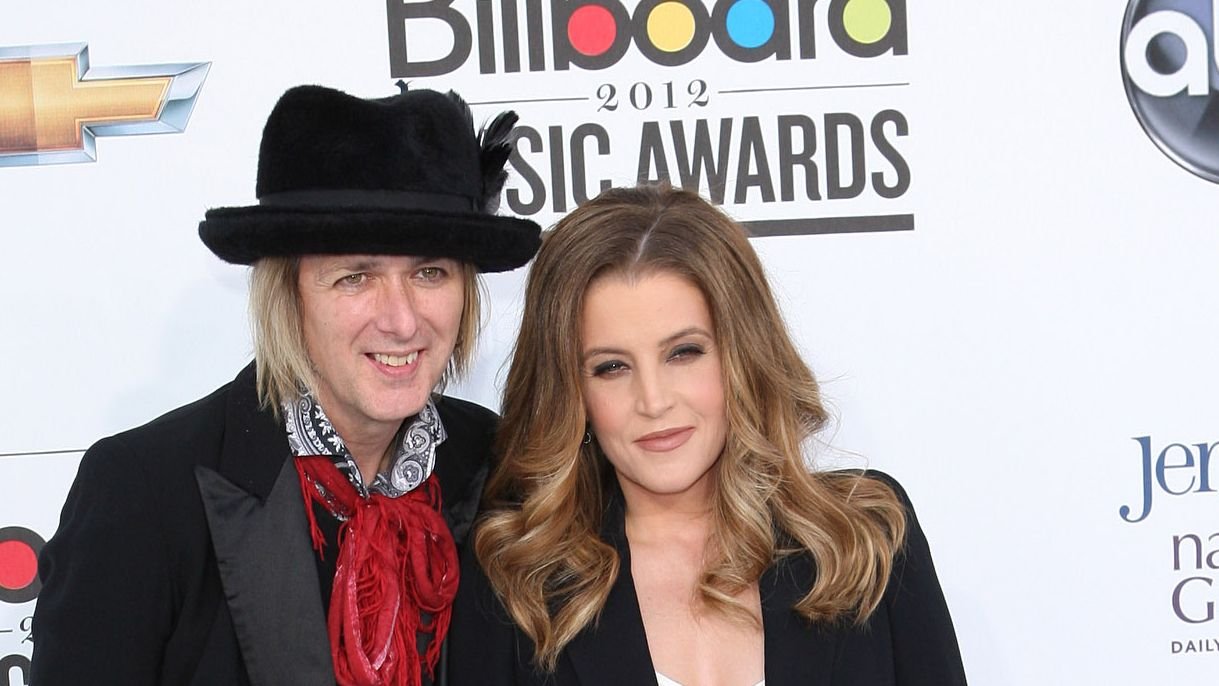 Lisa Marie Presley's ex-husband, Michael Lockwood, with whom she shared her twin daughters, will reportedly get full custody. This comes in the aftermath of her death, as the duo previously had joint custody.

Michael Lockwood To Get Full Custody

The celebrity guitarist is set to get full custody of his and Lisa Marie's 14-year-old twin daughters, Harper and Finley. Michael and millions around the world mourned the shocking death of the singer who passed on after suffering a cardiac arrest. Two days before that, the 54-year-old attended the Golden Globe Awards.

The Girls Want To Live With Him

According to reports, the youngsters had expressed their wish to live full-time with their dad after their mom's death. Sourced revealed that they had been staying with the music maker since the tragedy. TMZ shared that there were speculations that Lisa Marie's ex-husband, Danny Keough would try to get custody as he moved back to her house to show his support. 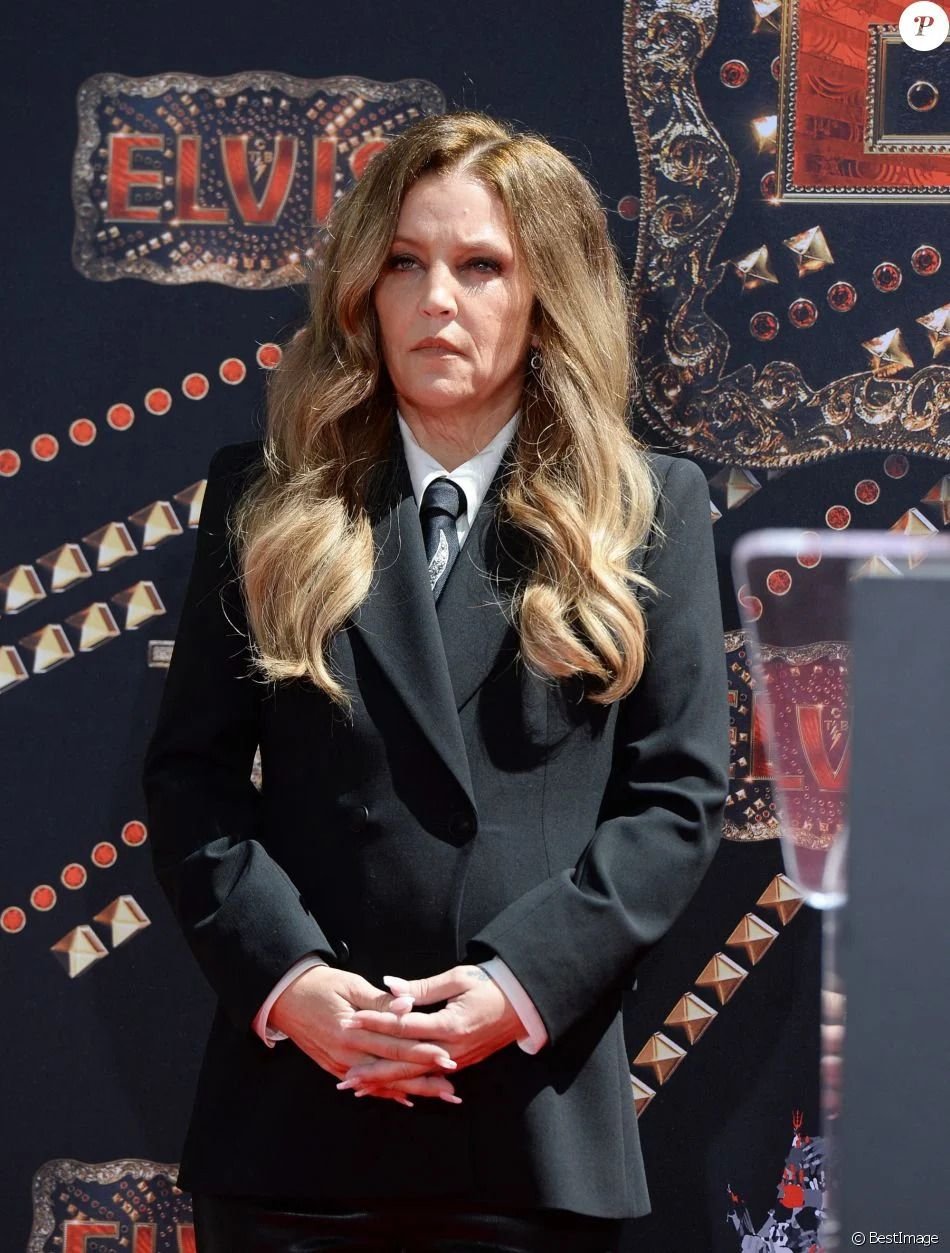 The producer was also said to have access to the private service honoring Lisa Marie. The event was attended by close friends and family, before the public funeral. In the wake of his former wife's demise, Michael expressed his grief.

In a statement through his lawyer, Michael was said to have been hoping for a speedy recovery for the late star because her "children needed her." The statement read further, "It is very sad it didn't turn out that way. Michael's world has been turned on its ear, he is with both of his daughters now."

Inside His Love Life With Lisa Marie 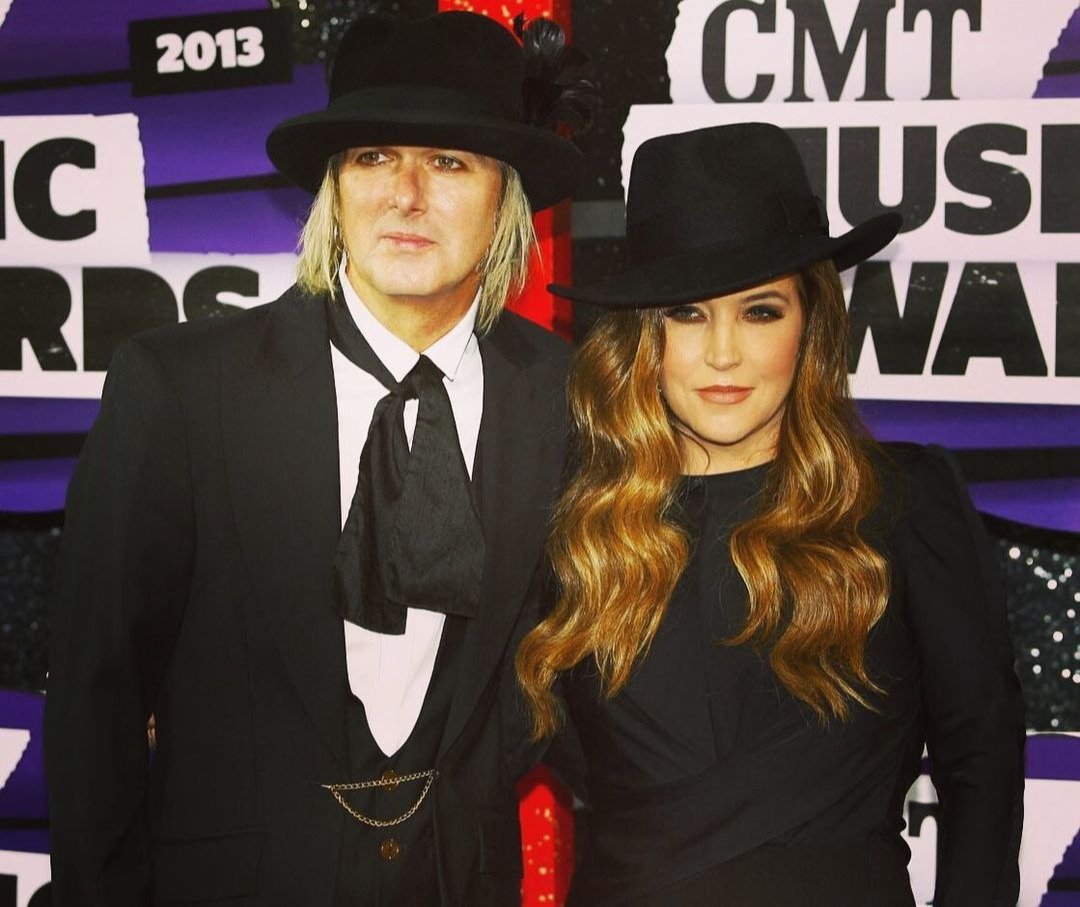 Lisa Marie thought the fourth time was going to be the charm when she met music executive Michael Lockwood. He worked as her musical director on her album, Now What, and in 2005, they went public with their romance. Michael and Lisa Marie tied the knot the following year, and in 2008, she announced that she was pregnant. Prior to her wedding, she shared in an interview with Larry King that she could easily envision her future with him. They welcomed their twin daughters in October of the same year.

They Had A Messy Divorce

The music star and Michael were married for ten years before heading to the divorce court. This would be the beginning of a messy divorce period over money and custody. From accusations of the possession of inappropriate photos to child abuse, fans saw Michael and Lisa Marie hassle it out in the courtroom. The music producer's lawyer refused her claims calling it "very unfortunate and inappropriate."

He Filed New Custody Papers In 2020