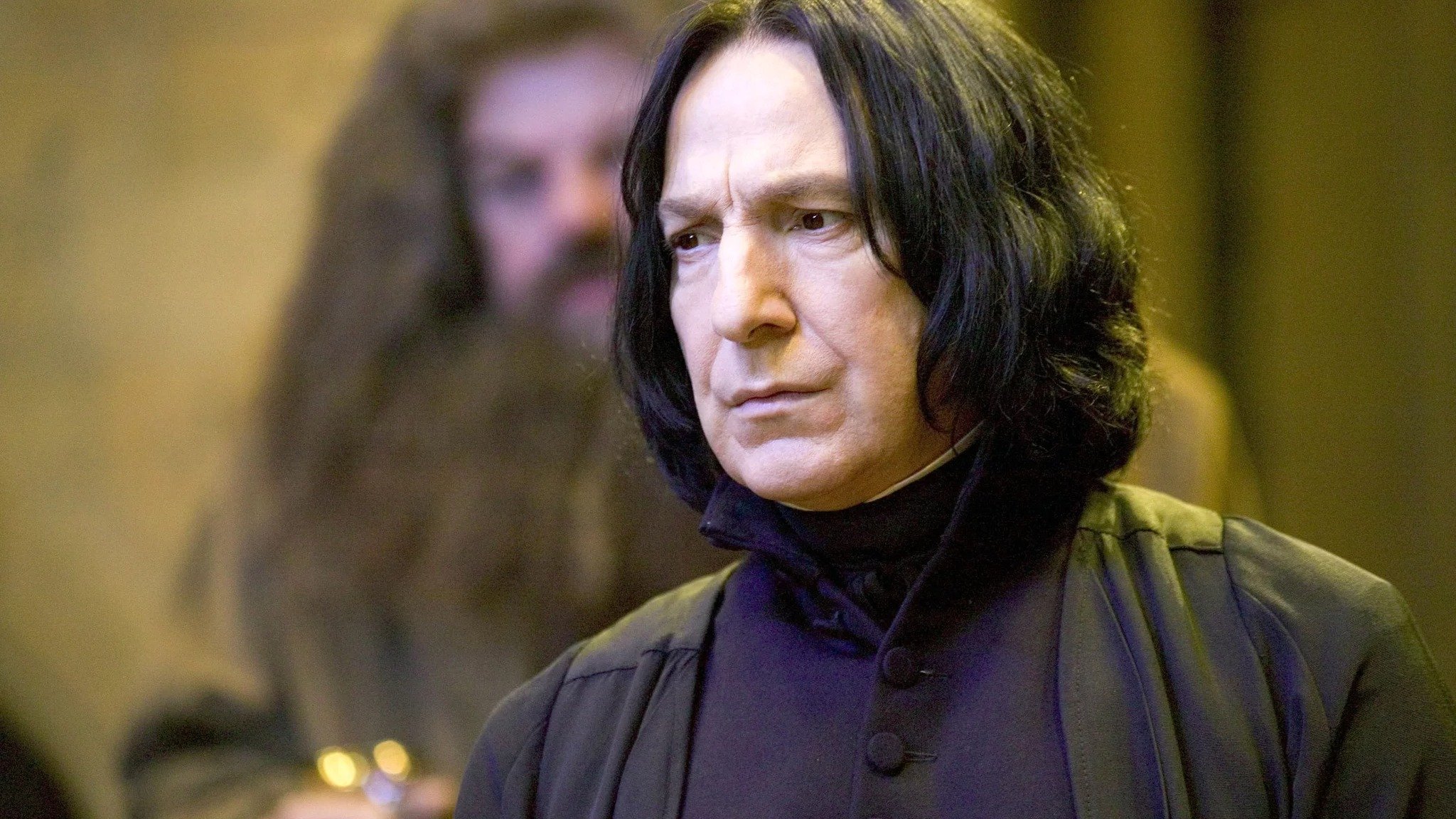 Private journals belonging to actor Alan Rickman have given new insight into why he continued the role of Severus Snape in Harry Potter despite his illness.

It's hard to imagine the role of Severus Snape being played by anyone besides the iconic Alan Rickman, but due to the actor's battle with cancer, it was almost a reality. Some of the star's journal entries have recently been shared with the public that give a glimpse into the reasoning behind Alan's decision to continue on, along with other trivia about the films and his life.

Alan Rickman will always be a beloved member of the 'Harry Potter' franchise. 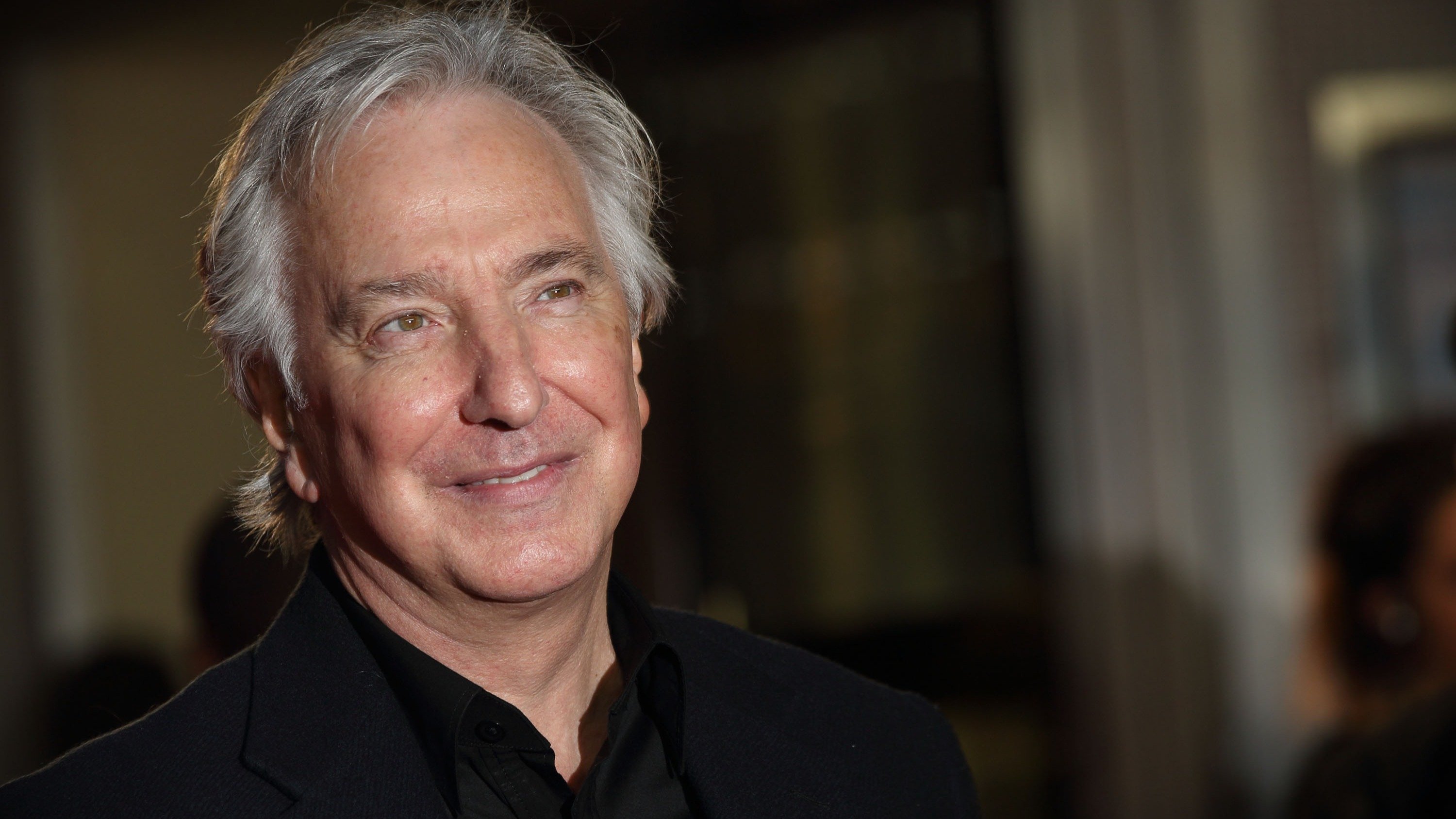 Alan, who passed away from pancreatic cancer in 2016 at the age of 69, played the role of Severus Snape in the entire franchise, bringing to life Snape's intriguing moodiness, deep and languid voice, and adding a warmth to the character that was much needed to allow fans to see that he was more than an evil villain.

It can be hard to imagine any of the Harry Potter films without Alan as Snape, but the actor's journals have revealed that health concerns almost stopped him from appearing in Order Of The Phoenix, the fifth film in the franchise.

Alan was diagnosed with prostate cancer before the fifth movie started filming.

He received treatment and had his prostrate removed in January of 2006, which, as his journal revealed, was also when he said yes to returning to Order Of The Phoenix despite this health scare.

"Finally yes to HP 5," an excerpt shared by The Guardian reads. "The sensation is neither up nor down. The argument that wins is the one that says: 'See it through. It's your story.'"

A further journal entry dated in April expands on how Rickman felt about playing Snape. 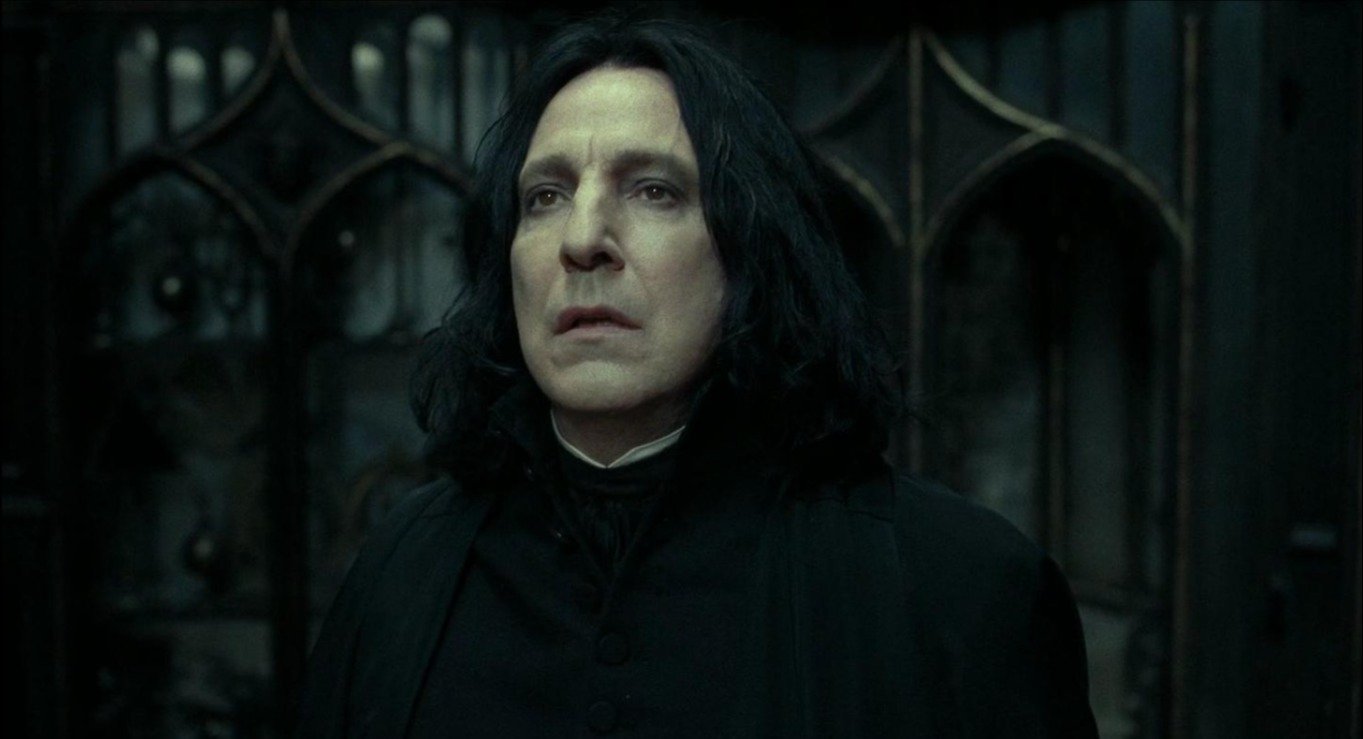 "I realize as soon as that [Snape’s] ring and costume go on – something happens. It becomes alien to be chatty, smiley, open. The character narrows me down, tightens me up. Not good qualities on a film set," the entry reads.

"I have never been less communicative with a crew," he went on.

"Fortunately, Dan [Radcliffe] fills that role with ease and charm. And youth," the entry reads.

Fans took to social media to share how grateful they were that Alan had decided to go forward with the role, with one tweeting, "And the payoff was magic. Great actor. Sadly missed," and another adding, "Such a talented and exceptional actor."