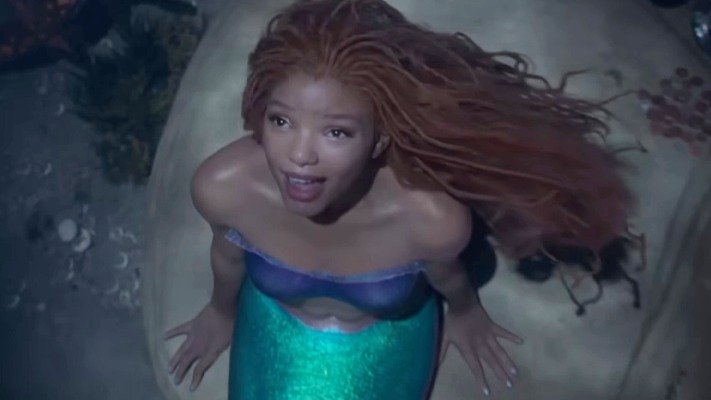 We're about to become part of Ariel's world in live-action for the first time, but not everyone's excited.

Live-action versions of classic animated movies can be pretty hit or miss. Sometimes they're a breath of fresh air that brings new magic to old stories, and other times it can feel a bit like trying to mess with perfection. With The Little Mermaid being the latest Disney classic to get the live-action treatment, there have been a lot of conversations about the original Ariel's voice actress and the new star playing her in the latest film.

You might not recognize Jodi Benson's name, but you'd definitely recognize her voice.

Jodi has voice-acted in a number of projects, but most famously she was the original voice of Ariel in the 1989 The Little Mermaid and subsequent sequel, prequel, and television spinoff. She's also voiced Barbie in the Toy Story franchise and has appeared in House Of Mouse, Thumbelina, Secret of the Wings, and tons more.

The new live-action version of 'The Little Mermaid' recently dropped its first trailer.

Obviously, Jodi isn't reviving the role from 1989, and instead the part went to actress and singer Halle Bailey.

While it's just a teaser trailer, fans got their first real look at Halle as Ariel, and got to hear her powerful pipes on part of the iconic song "Part Of Your World."

While there has been backlash to the idea of a black actress playing Ariel, Jodi is speaking out.

"Halle, you were absolutely amazing!" Jodi stated on her Instagram.

"I'm SO proud of you and your beautiful performance as Ariel! It was so wonderful to celebrate with your family here at #D23Expo. And to the brilliant director Rob Marshall... I'm so thankful of our friendship of over 35 years. Thank you for creating such a stunning film!" Jodi shared on her stories.

"Thank you so much," Halle responded on her own Instagram. 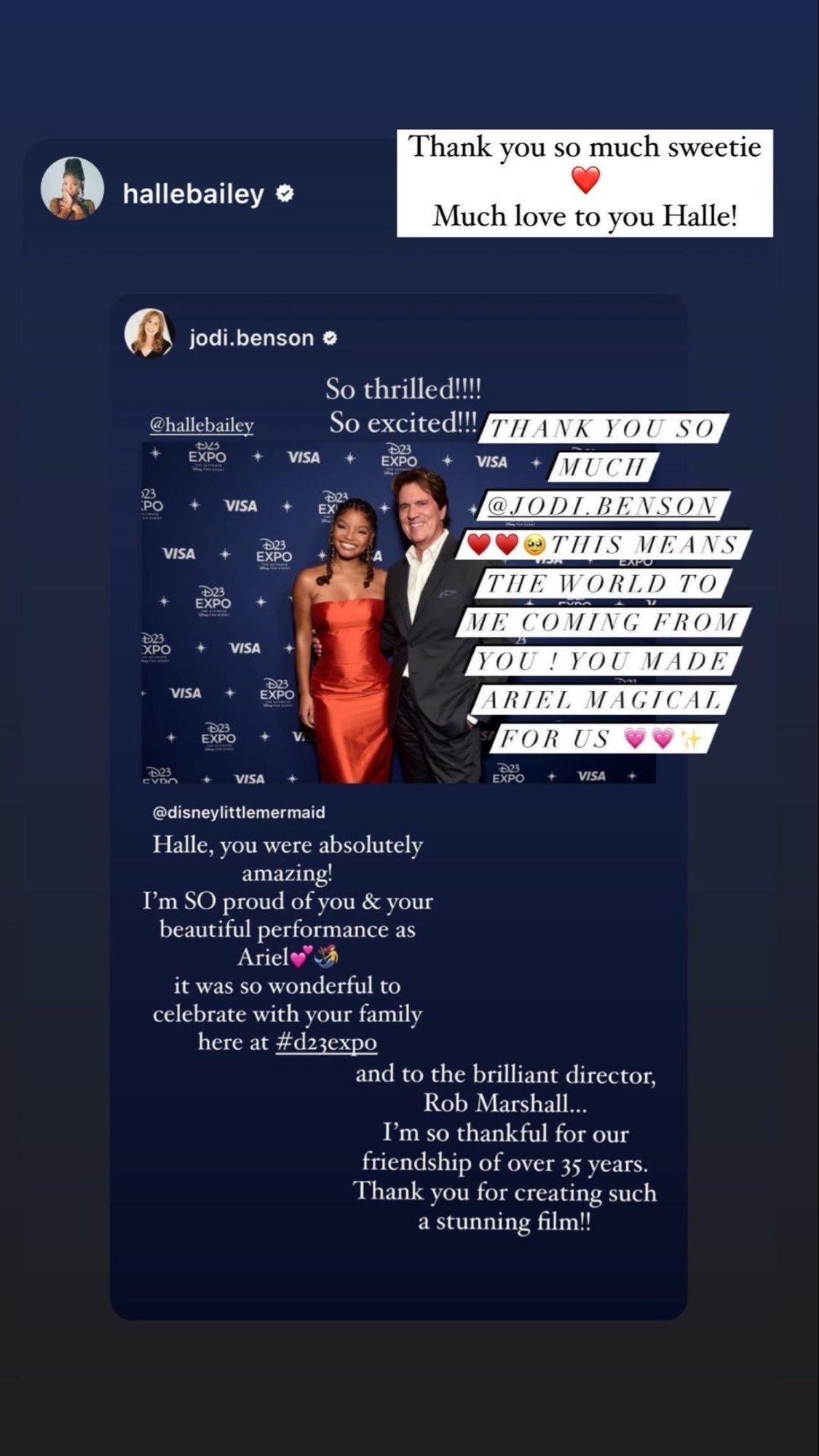 "This means the world to me coming from you! You made Ariel magical for us!" Halle wrote.

There you have it! Debate settled: the original Ariel is on #TeamHalle, and so are we!