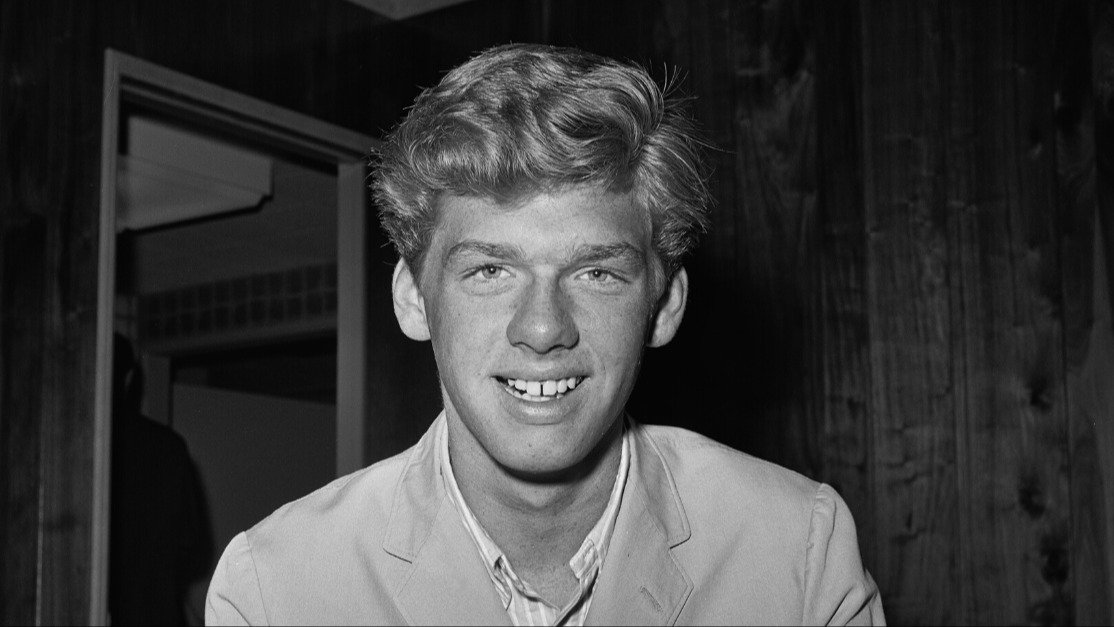 Mickey Rooney Jr., successful musician and one of the first inductees into the Mickey Mouse Club, has passed away at the age of 77.

Rooney now joins a list of beloved stars with decade-spanning careers who have suddenly passed away. But while most of them were actors first, Rooney made his true mark as a musician.

Although his cause of death is not known thus far, his passing was confirmed by Chrissie Brown, whom he had spent his final years living with.

His career began with a setback, but would go on to span decades as Rooney showed the world his many talents.

In 1955, a 10-year-old Rooney and his brother Tim were chosen as part of the Mickey Mouse Club's first backup cast.

According to The Hollywood Reporter, however, both would soon get fired due to some unspecified mischief in the Disney paint department.

His friend and Paul Petersen broke the sad news of Rooney's death on Facebook, saying, "Mickey Junior was tall and talented. He could sing, dance and act…and get in trouble. We three were fired for Conduct Unbecoming a Mouse!"

But while Rooney would go on to act, his real passion was in music and he could play the guitar, keyboard, bass, drums and harmonica.

After his grandmother showed him some chords on her ukulele when he was 11, he was hooked and would eventually record songs such as “The Wandering Wind,” “The Choice Is Yours” and “It Certainly Ain’t a Nice Thing,” by the 1960s.

By the time he married his final wife — singer Jan Chamberlin — during the 1970s, Rooney had started to overcome drug and alcohol problems that plagued his early life and she described him as an "angel" in his final 18 years.

For Petersen, the problems Rooney faced were reminiscent of the struggles that child stars face in the entertainment industry to this day. 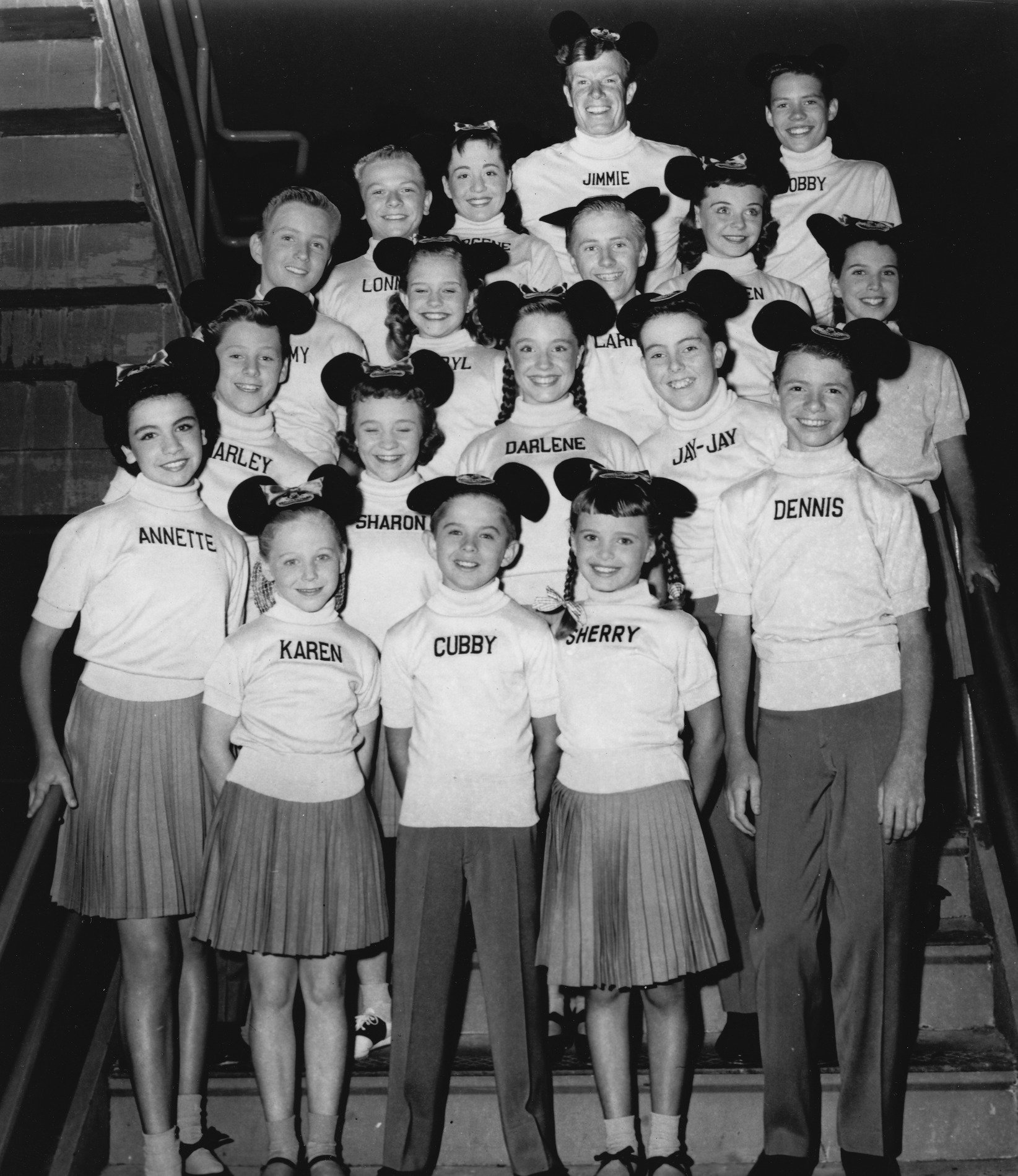 And it's with their experiences in mind that Petersen launched A Minor Consideration, a nonprofit that supports former child actors and through which he launched a GoFundMe campaign in the wake of Rooney's passing.

In Petersen's words, "Mickey Junior was the personification of 'damaged goods.' He gave all he could."

And while Petersen also had a good relationship with Rooney's father — Hollywood legend Mickey Rooney Sr. — his memories of the elder Rooney are complicated by memories of the son. 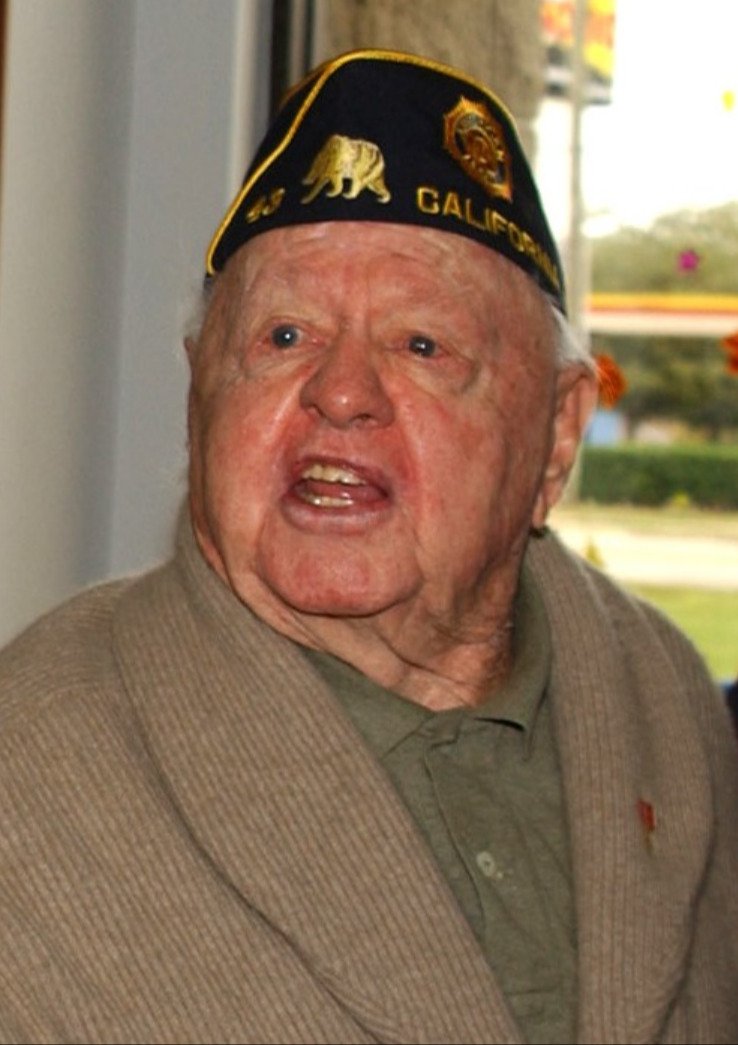 As Petersen put it, "I was born on the same day as Mickey’s father and 'The Mic' gave me, unsolicited mind you, the most useful advice I ever got. It is one of my greatest sorrows that he didn’t do the same for his son."