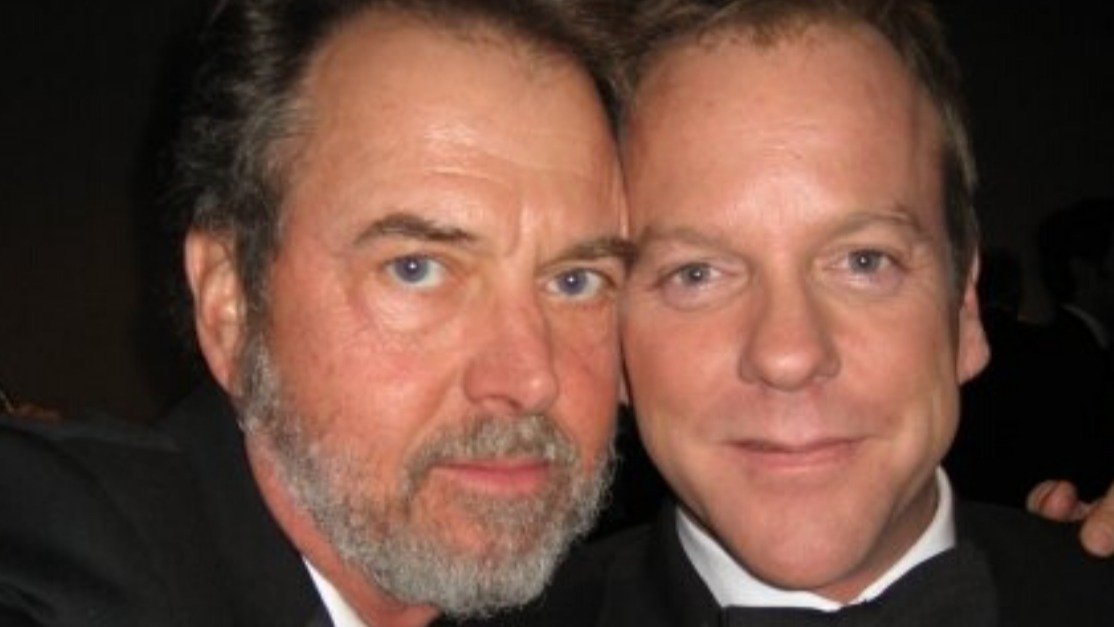 Gregory Itzin, who played U.S. President Charles Logan on 24 and took on two different roles in NCIS, has died at the age of 74.

Much like other recently deceased veteran thespians such Broadway star Maureen Arthur, Ray Donavan actress Mary Mara, and EastEnders actress Mona Hammond, Itzin was not what most people would call a household name.

Nonetheless, the important traits he shared with these other actors were that he enjoyed a long and accomplished career that made him fondly remembered by those who had the pleasure of working with him.

And one of his closest collaborators has reacted to the sad news with a heartfelt message.

After landing increasingly substantial TV roles throughout the '80s and '90s, Itzin landed his breakout role in the smash hit series '24.' 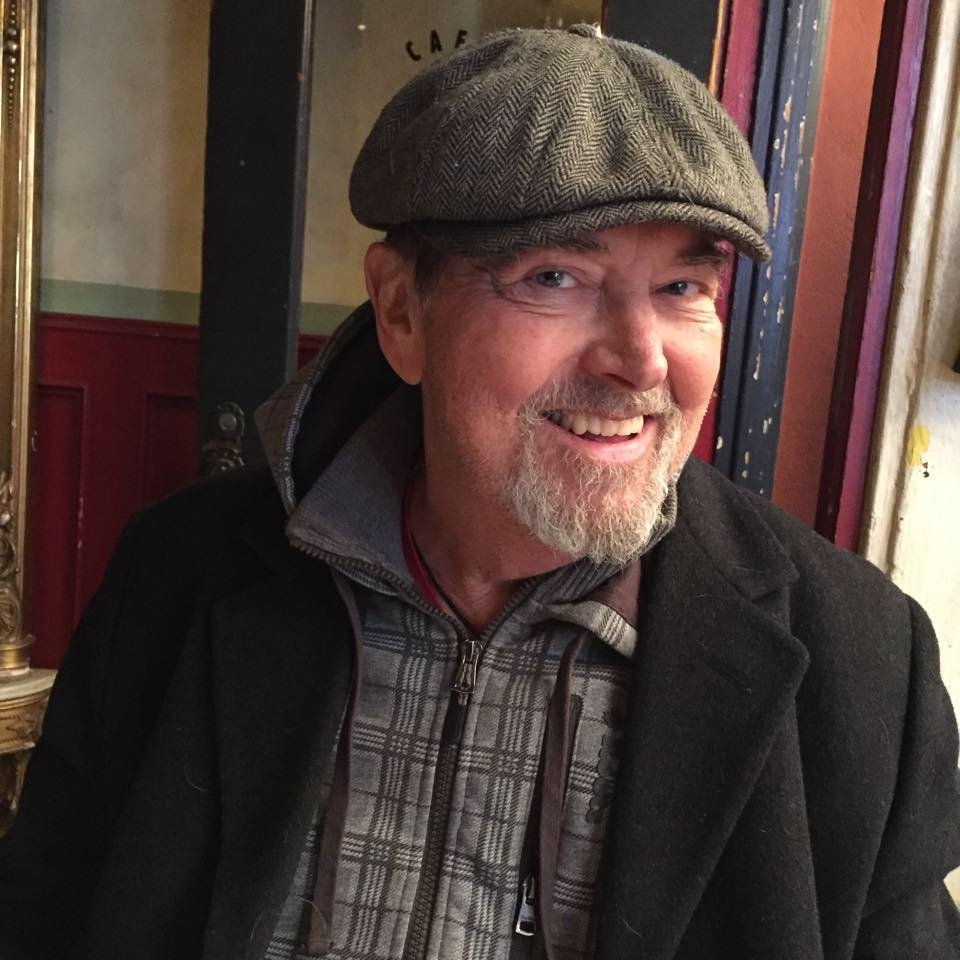 According to Deadline, he had already had a Tony nomination under his belt for his performance in the 1993 play The Kentucky Cycle by the time he joined the series' fifth season as Vice President Charles Logan.

By the following season, his character would ascend to the presidency and he would become a central part of the show. 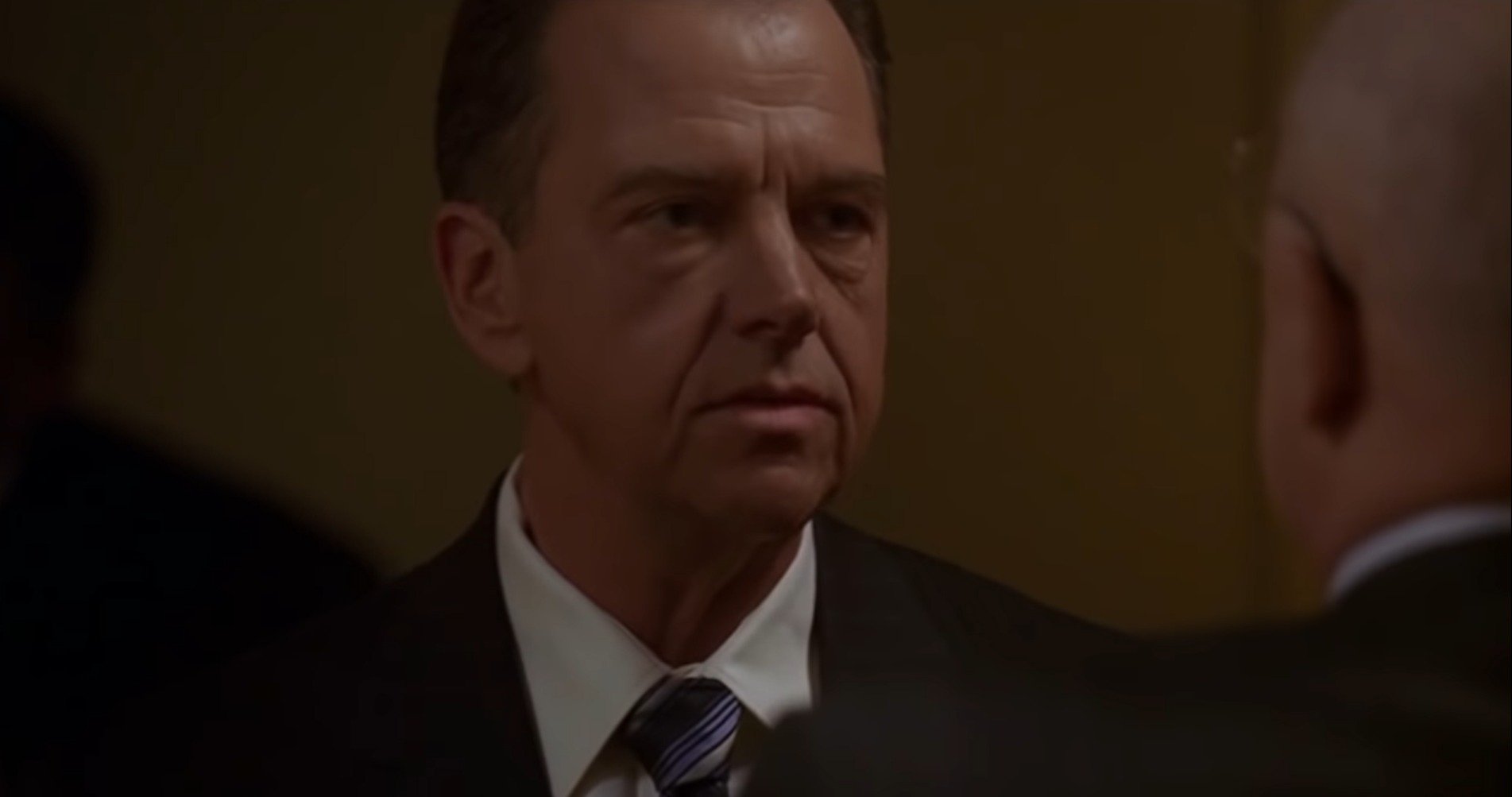 And throughout the decade, Itzin would develop something of a specialty for playing characters of authority such as police officers, prosecutors, and politicians in series like Big Love and Medium.

Itzin remained on '24' until its final episodes in 2010 and was nominated for an Emmy for his time matching wits with Keifer Sutherland's Jack Bauer.

Although he had already played Director Charlie in his other best-known role in NCIS by then, he would return as a completely different character named Spencer Downing in 2020, which would become one of his final roles.

But while Itzin's social media presence made it clear how much fulfillment he had gotten out of his TV roles, he also showed that he was just as proud of his stage work. 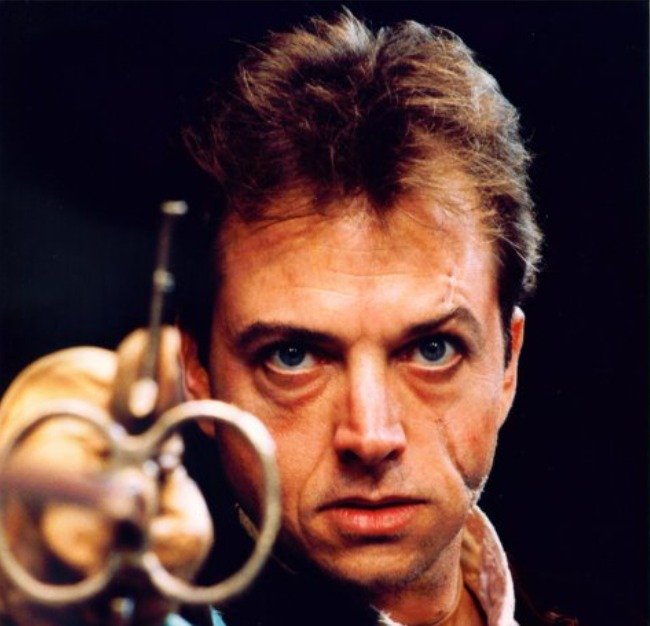 In particular, he seemed fond of this imposing photo taken from a production of Romeo & Juliet that saw him play Romeo's best friend Mercutio.

Itzin's memory was the subject of a tribute that depicted him as a man who truly made his mark. 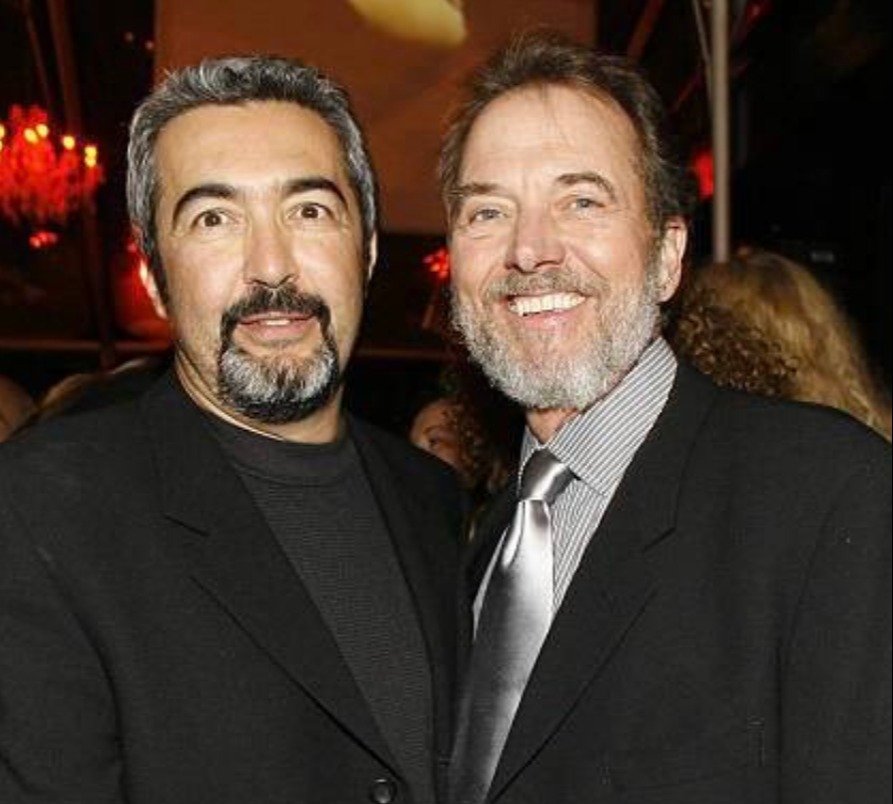 As his 24 executive producer and friend Jon Cassar tweeted out once news of Itzin's death broke, "He was one of the most talented actors I had the honor to work with, but more than that he was an all around great guy. He’ll be missed by his 24 family who had nothing but love & respect for him."

According to TMZ, no cause of death has been released for Itzin and he is survived by his wife Judie and two children.