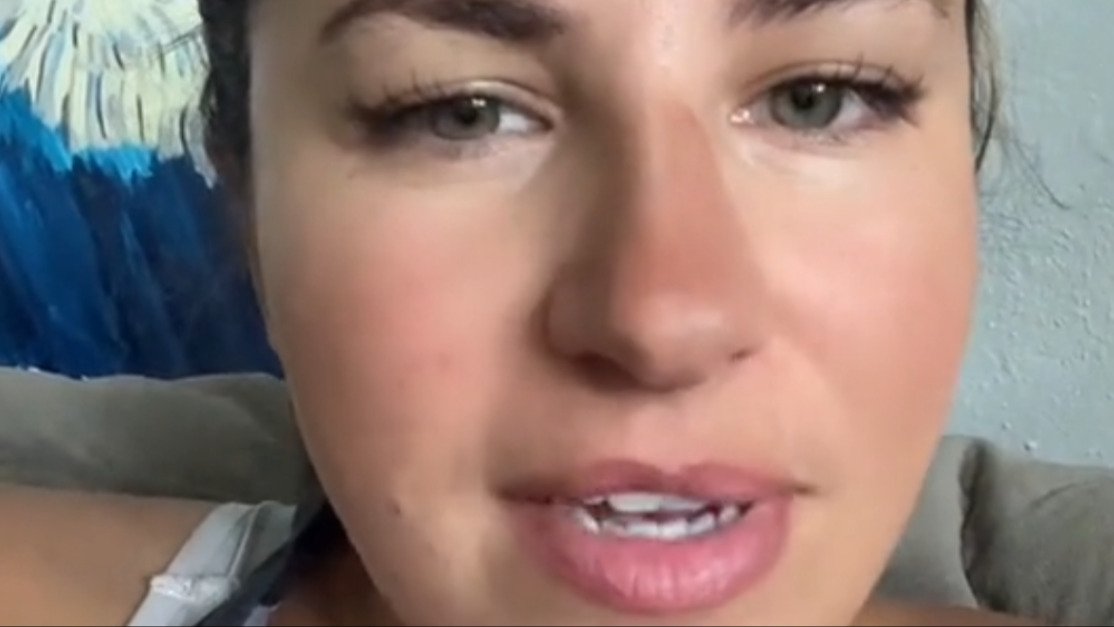 One woman treated her TikTok followers to a juicy story after the man her neighbor met on a dating app turned out to be a burglar and con artist in disguise.

The dating world can already be a major headache when the people we meet are actually honest about who they are, but we also know that this isn't always how it turns out.

Much like we often hear about people doing with their resumés, some matches can stretch the truth about certain aspects of themselves, depending on what they think their date is looking for. And while some folks have thought of clever counter-measures to such tactics, we'll often find there's less we can do when everything about our dates turns out to be a lie.

We recognize this kind of behavior as catfishing and while it's usually used as an ill-conceived means for people to get their foot in the door, some folks are out to do more than waste their date's time.

As one woman recently told it, one man has been using this increasingly bothersome technique as the main strategy for living out his life of crime.

On July 12, a woman who goes by Ja on TikTok made a video detailing what happened after her neighbor met someone on an unspecified dating app. 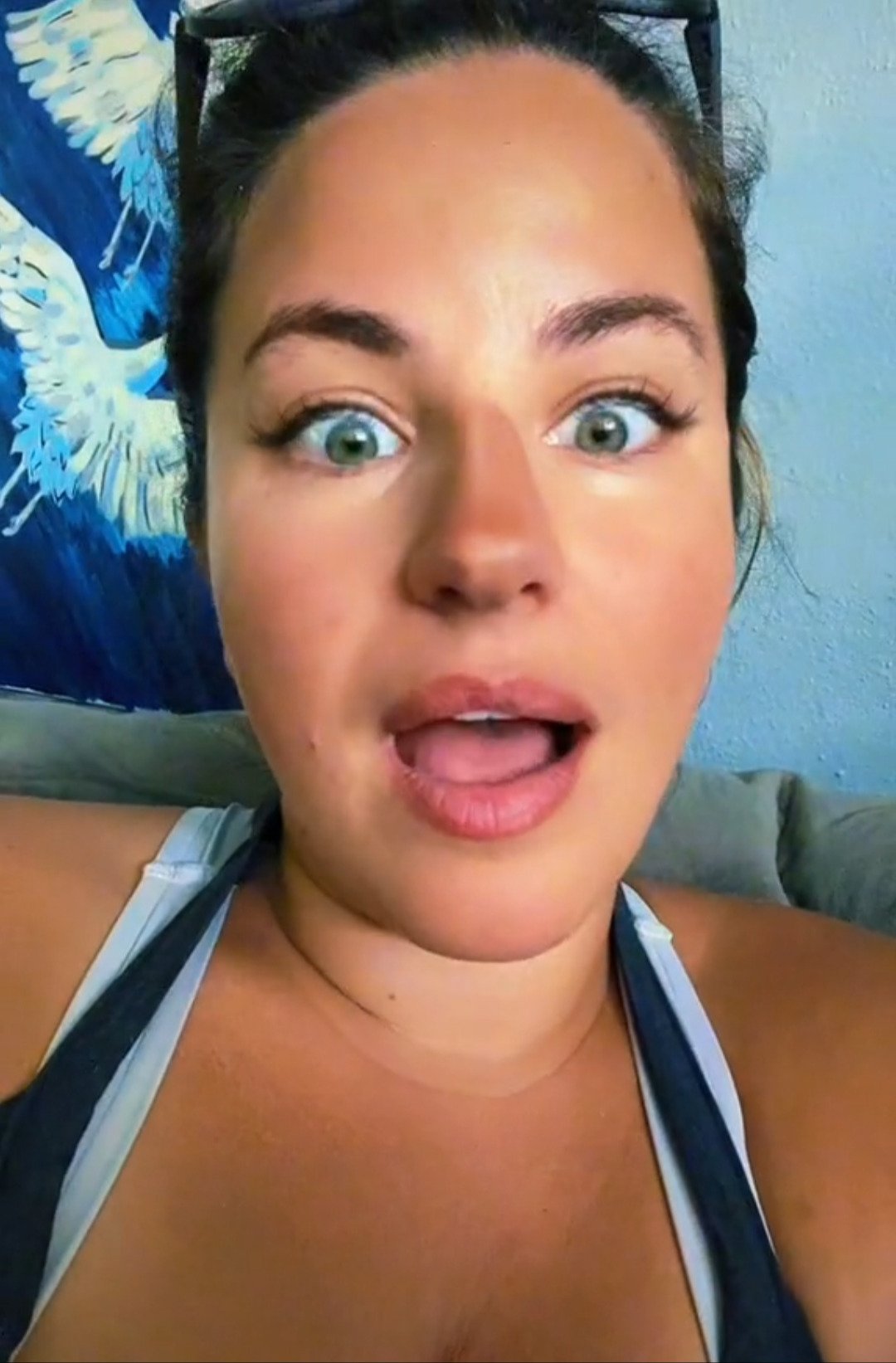 As she described, the neighbor was initially cautious about this man from South Florida and when he asked where he'd stay when he came up to the central part of the state to see her, she advised getting a hotel.

But since their date at a fancy restaurant went very well and she found him incredibly charming, she decided to spend the next day drinking on her boat with him.

From there, he was able to spend the night at her place.

However, when she happened to wake up at two in the morning, she found that the man had vanished.

And as Ja explained, it soon became clear that he wasn't just using her to satisfy his libido.

In her words, "She goes downstairs and her front door is wide open and he's gone."

But before he left in his rental car, he apparently stole some designer bags from her closet and some items from her daughter's closet. Most importantly, he also stole the ring the neighbor received from her late mother that obviously had immense sentimental value.

This led the neighbor to file a police report, but also inspired her to do her own detective work. 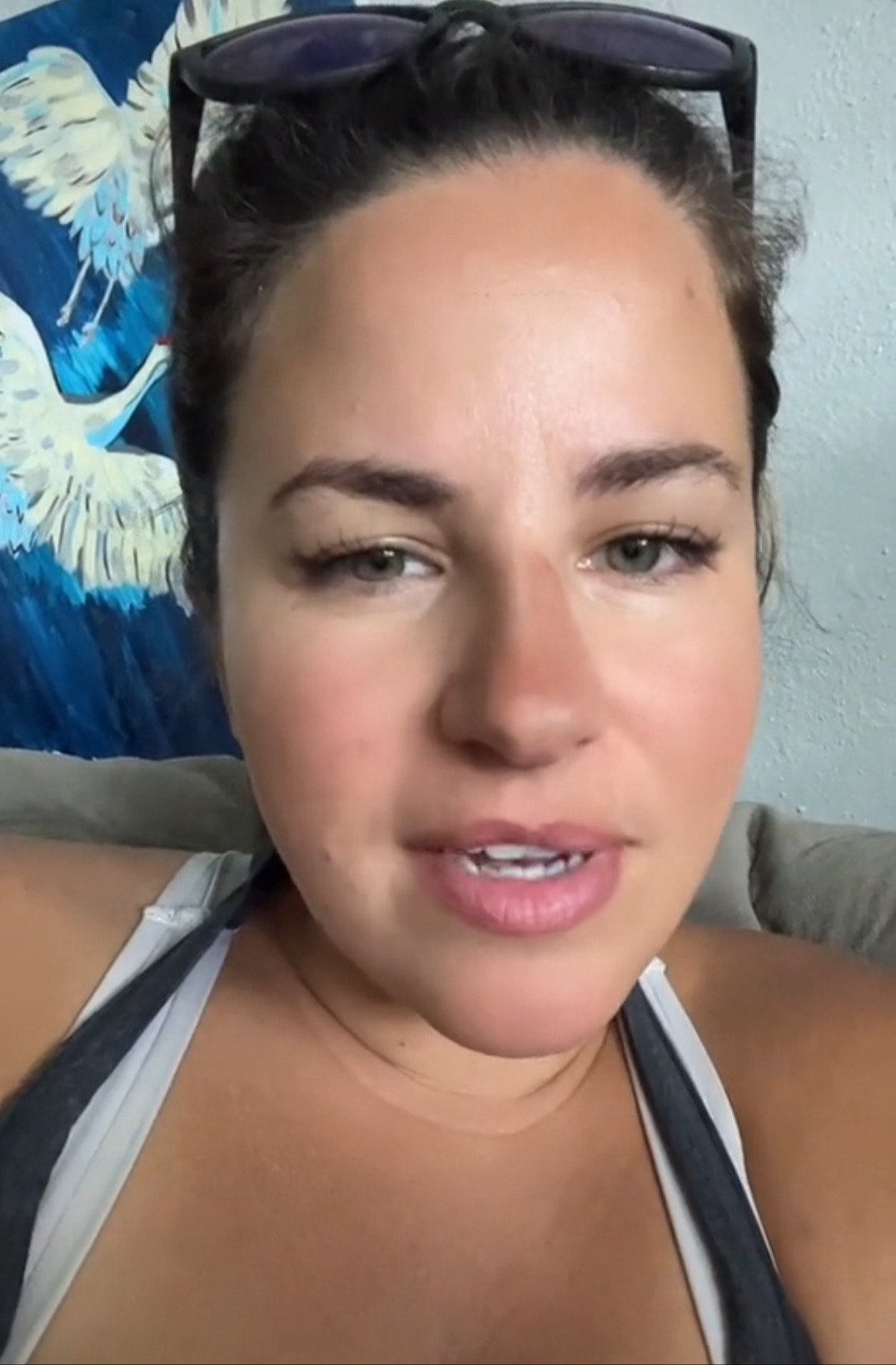 Ja explained in a follow-up video that as one might expect, the man was using a fake name.

However, it seems this identity was close enough to his real name that she found out he had already racked up a staggering rap sheet in Arizona for engaging in exactly the kind of con artistry that Ja described.

She also discovered that the South Florida home the man was passing off as his actually belongs to one of the women he strung along.

Ja's story horrified her viewers, who lamented how hard it is to find someone you can actually trust on a dating app.

A commenter on Ja's original video was also concerned about the man sleeping in the same house as her neighbor's daughter, but Ja said the daughter was away at college at the time.

And while Ja said in the comments of her follow-up that she didn't have a photo of the man to make him easier to catch, she echoed their hopes that her neighbor is able to recover her mother's ring.

But as she said here, "It's probably long been sold on Ebay or whatever."