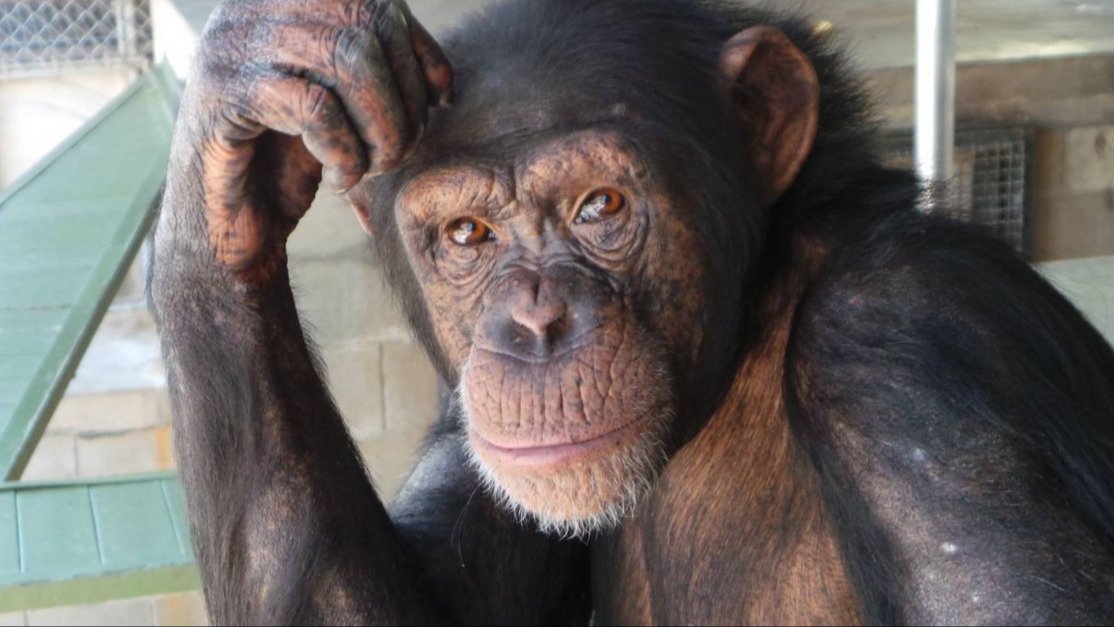 Seven chimpanzees have just found a new sanctuary after the animals were rescued from a California refuge that suddenly found itself unable to keep its doors open.

Because a lot of our fellow primates are endangered, it's always encouraging to hear about the times a new one is born at one of the world's many zoos. But of course, it's even more affirming to hear about efforts to protect the well-being of animals that are already with us, especially when it sounds like we would have lost them if someone hadn't intervened.

Some of these missions have been daring and yielded massive results, but that doesn't make it any less impressive when people make a difference for animals without flying internationally and scooping up hundreds of them.

After all, just because a job is a little more smaller-scale than that, that doesn't necessarily make it easier. And that's what makes on ongoing effort to rescue chimpanzees so important. 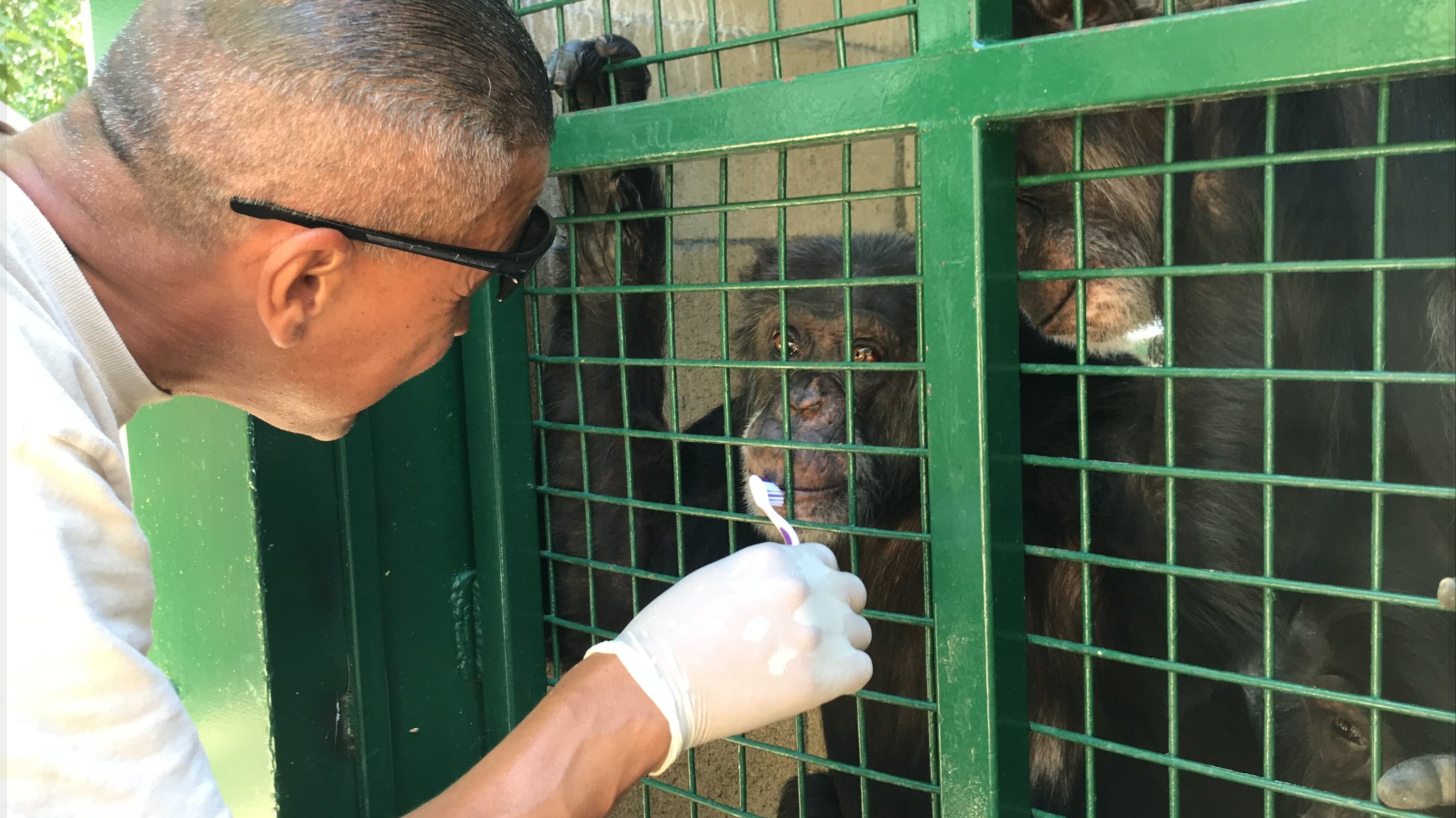 Unfortunately, People reported that this would end up leaving about 480 animals stranded.

And while most of them were able to be rehomed by the California Department of Fish and Wildlife, this wasn't possible for the chimpanzees because they required a "more challenging and complex effort."

Although Wildlife Waystation's management assured their Facebook followers that caregivers were continuing to look after the chimps after the refuge's closure, that's obviously not a long-term solution.

And considering that we're talking about a total of 41 chimpanzees, this was a problem that needed to be addressed quickly. 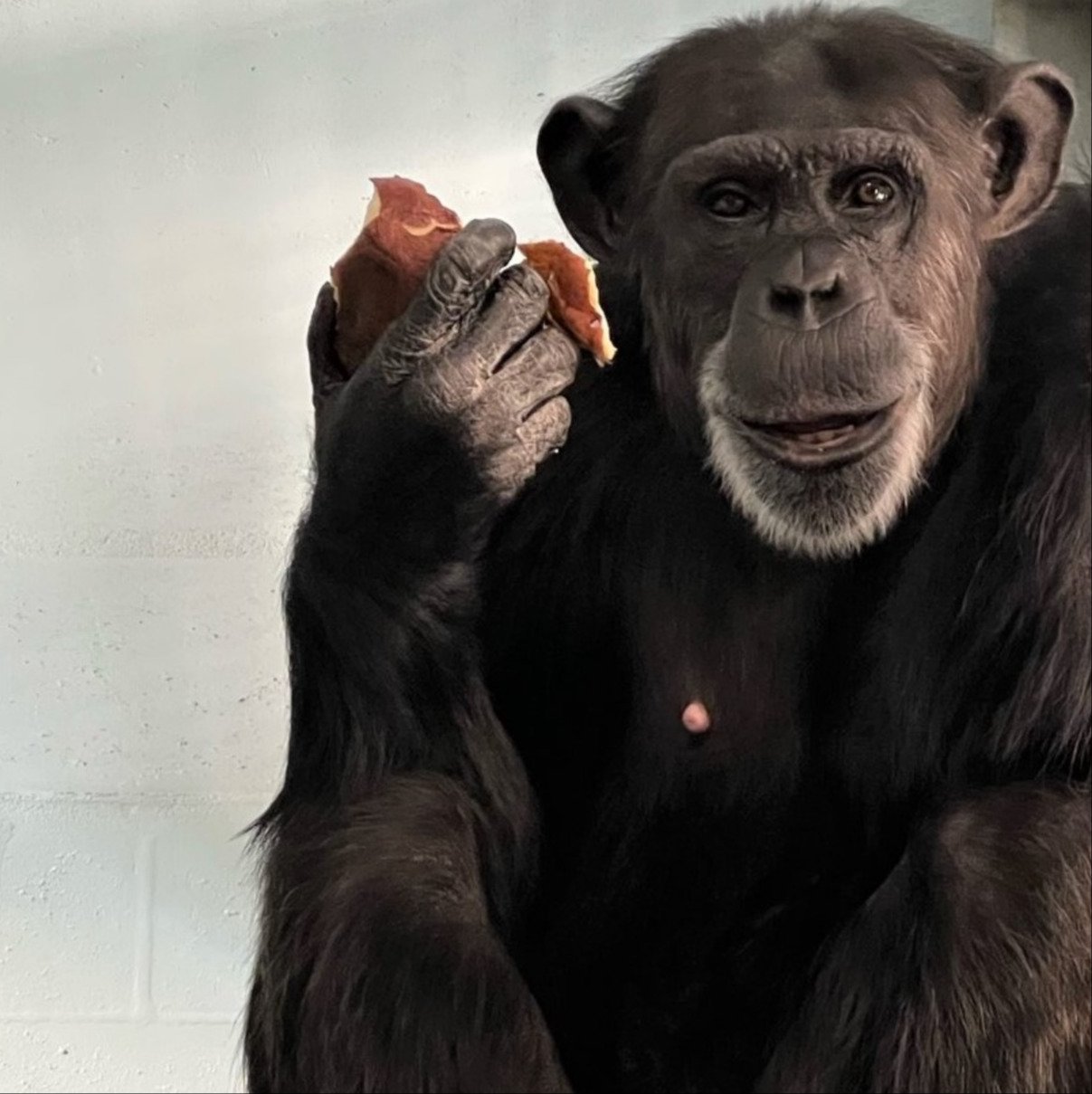 This led the North American Primate Sanctuary Alliance (NAPSA) to start an emergency fund known as Chimpanzees in Need that would bankroll efforts to have the animals brought to other sanctuaries.

And while months of fundraising had previously resulted in 23 chimpanzees successfully brought to new homes, the program recently engaged in a big push to rescue a group they called the Sunrise Seven.

This group consists of Magic (pictured), Ernesta, Jake, Jeff, Vanilla, Shake, and Cayleb and the plan was to bring them to the Save The Chimps sanctuary in Fort Pierce, Florida. 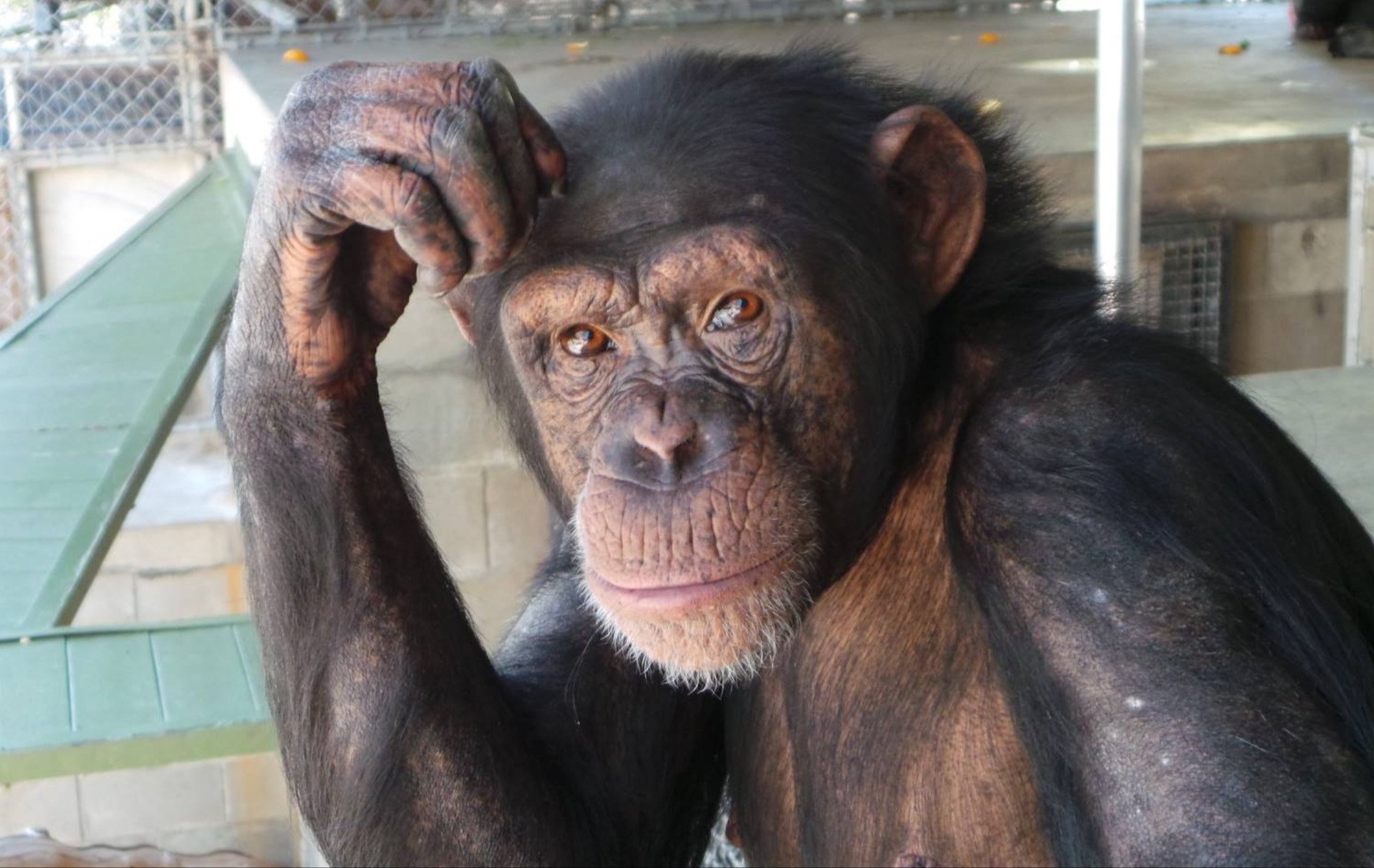 And with some help from FedEx — who offered to fly the chimps from Los Angeles to Orlando free of charge — all seven were able to reach what will hopefully be their 150-acre forever home.

As NAPSA program director Erika Fleury said, "It is a dream come true to have sanctuary retirement among the grassy knolls and open sky at Save the Chimps finally realized for the Sunrise Seven."

After the seven get used to the grounds, Save the Chimps will introduce them to larger social groups to recreate the kind of family experience they'd have in the wild.

But while the triumph in moving the Sunrise Seven marks the home stretch for Chimpanzee in Need's initiative, 11 chimps are still stranded at Wildlife Waystation.

By this point, the fund has raised $4 million to rescue the 30 chimpanzees it's helped so far, but an additional $915,000 is needed for the ones that remain.

Should that money come in, the final 11 will go to Chimp Haven in Keithville, Louisiana.

In Fleury's words, "These chimpanzees have experienced much turmoil in their lives, and they finally have much brighter days ahead."