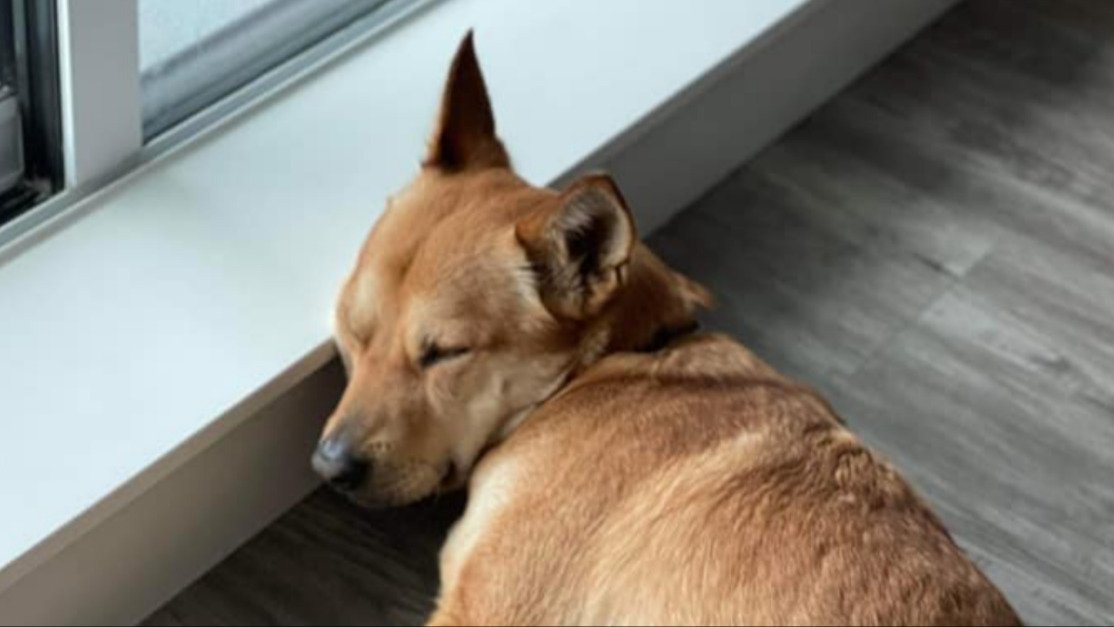 Although none of us are likely to remember a time where animal rights activists and animal shelters were unheard of, it's probably fair to say that those interested in protecting our furry friends are getting more ambitious than ever before.

Not only are animal lovers throughout the world more aware of what dangers creatures can face in certain parts of it, but they're able to pool enough resources together to make large-scale international rescue operations possible.

But while the largest of these missions recently saw almost 300 dogs and cats rescued from the chaos that followed America's withdrawal from Afghanistan, it's far from the only rescue flight making a difference for vulnerable animals and their new friends.

And one of them recently got some very good dogs out of various bad situations in China. 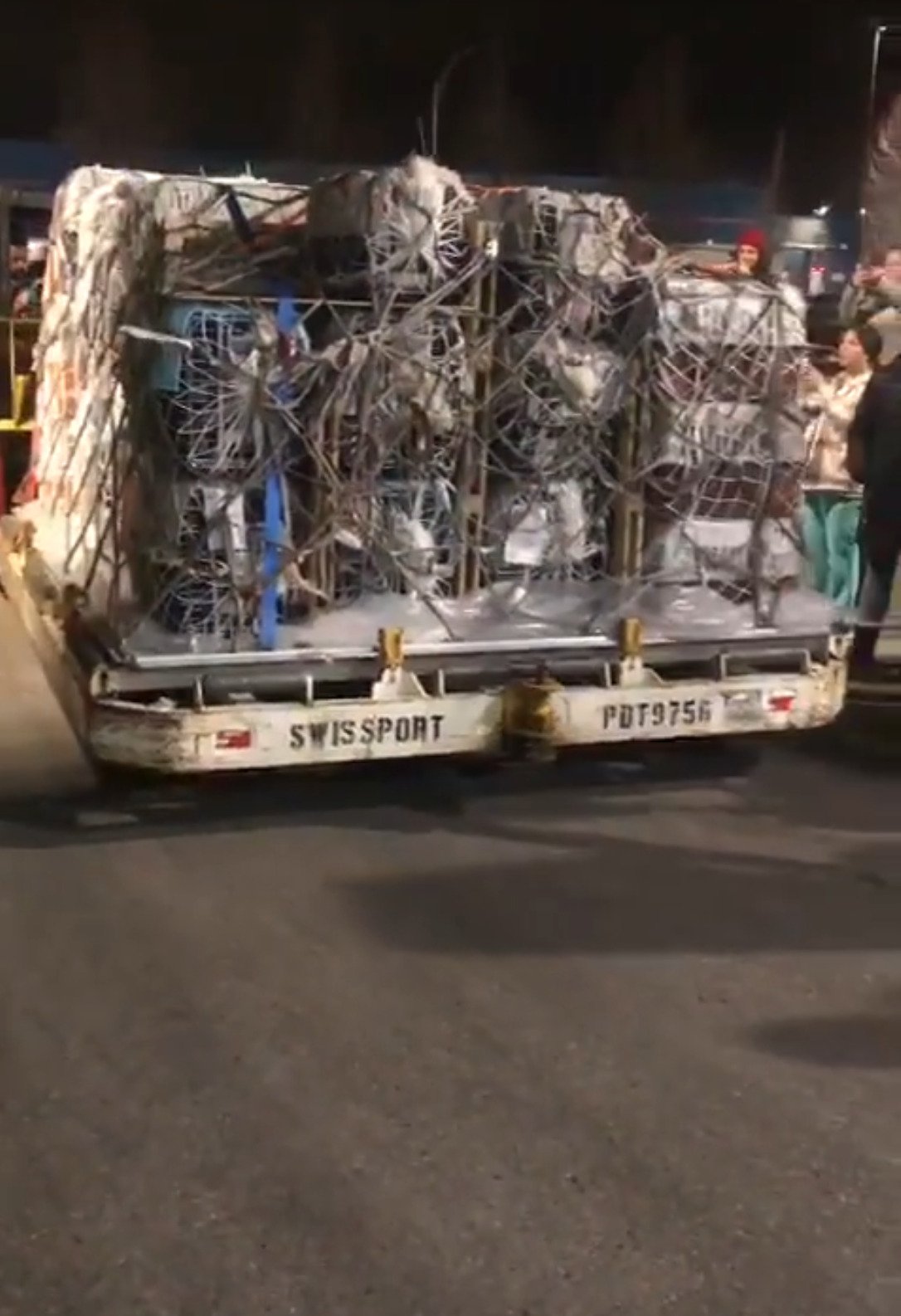 According to People, the group worked with other organizations like World of Angels to arrange the flight and Rescue PAWS Canada to shelter the animals who didn't already have loving forever homes waiting for them. 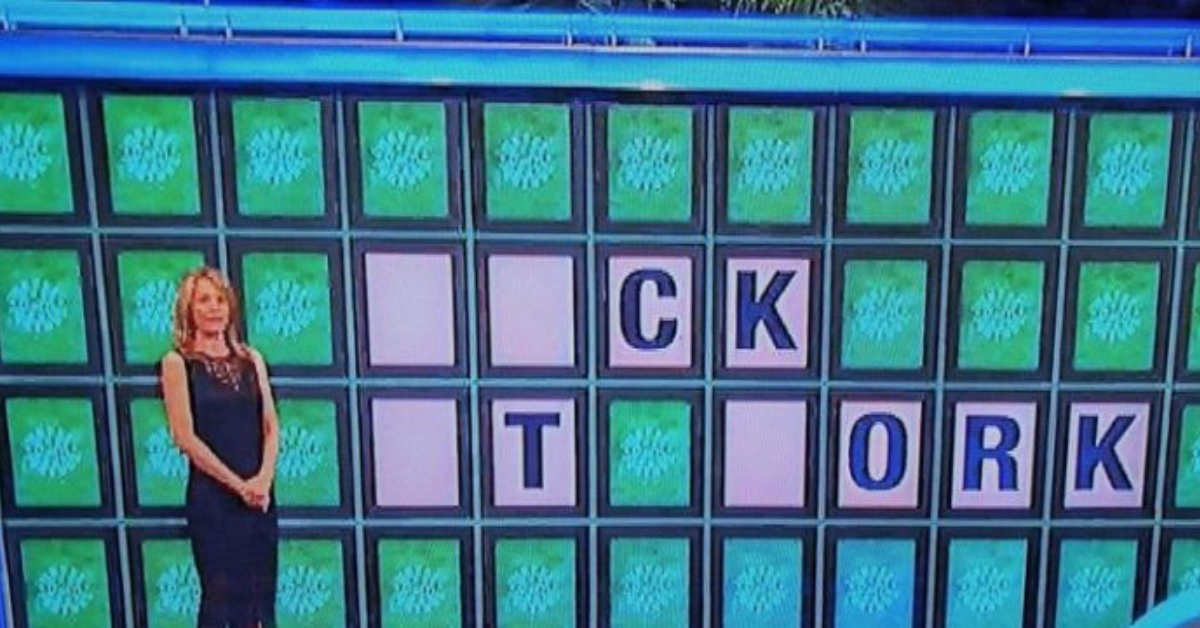 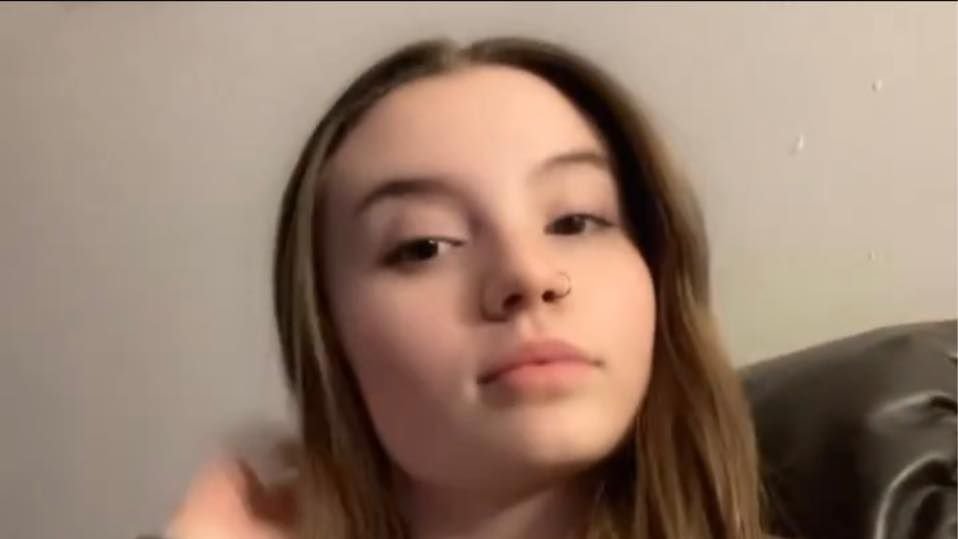 And while the situations these dogs were escaping varied, none of them could be described as healthy or safe before rescue workers intervened. 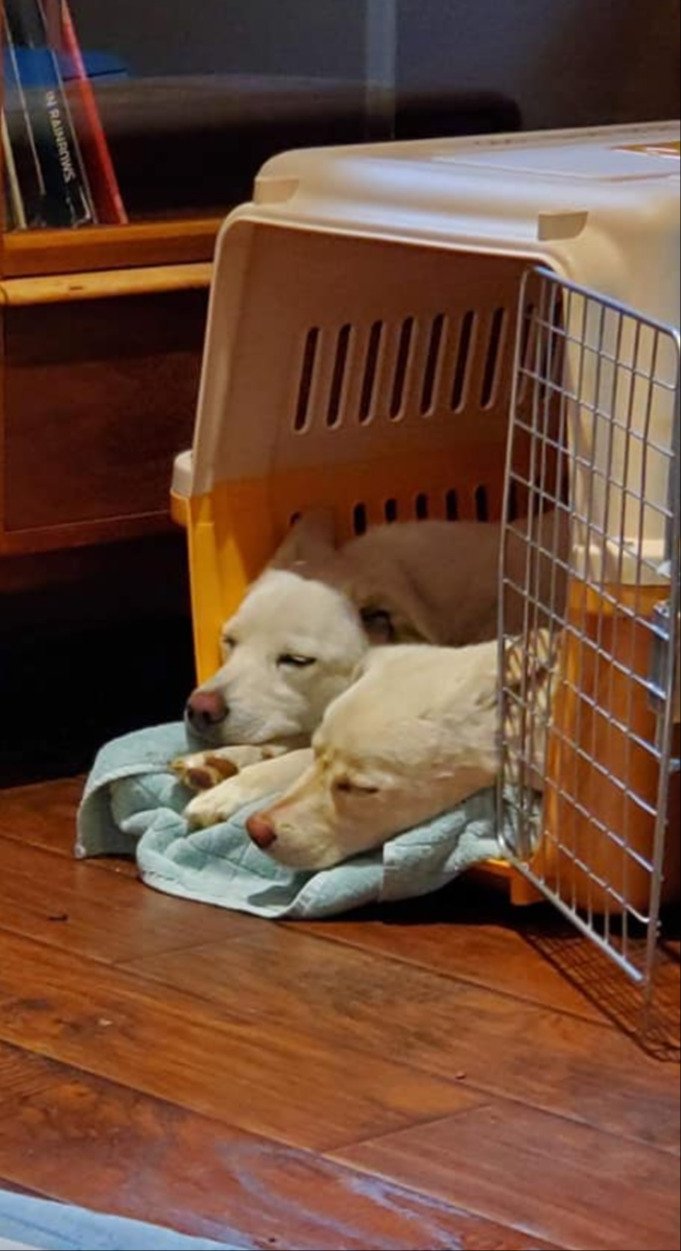 Some were brought up in puppy mills, others were bound for the dog meat trade before they were discovered, and others still were simply strays rescued from the streets. 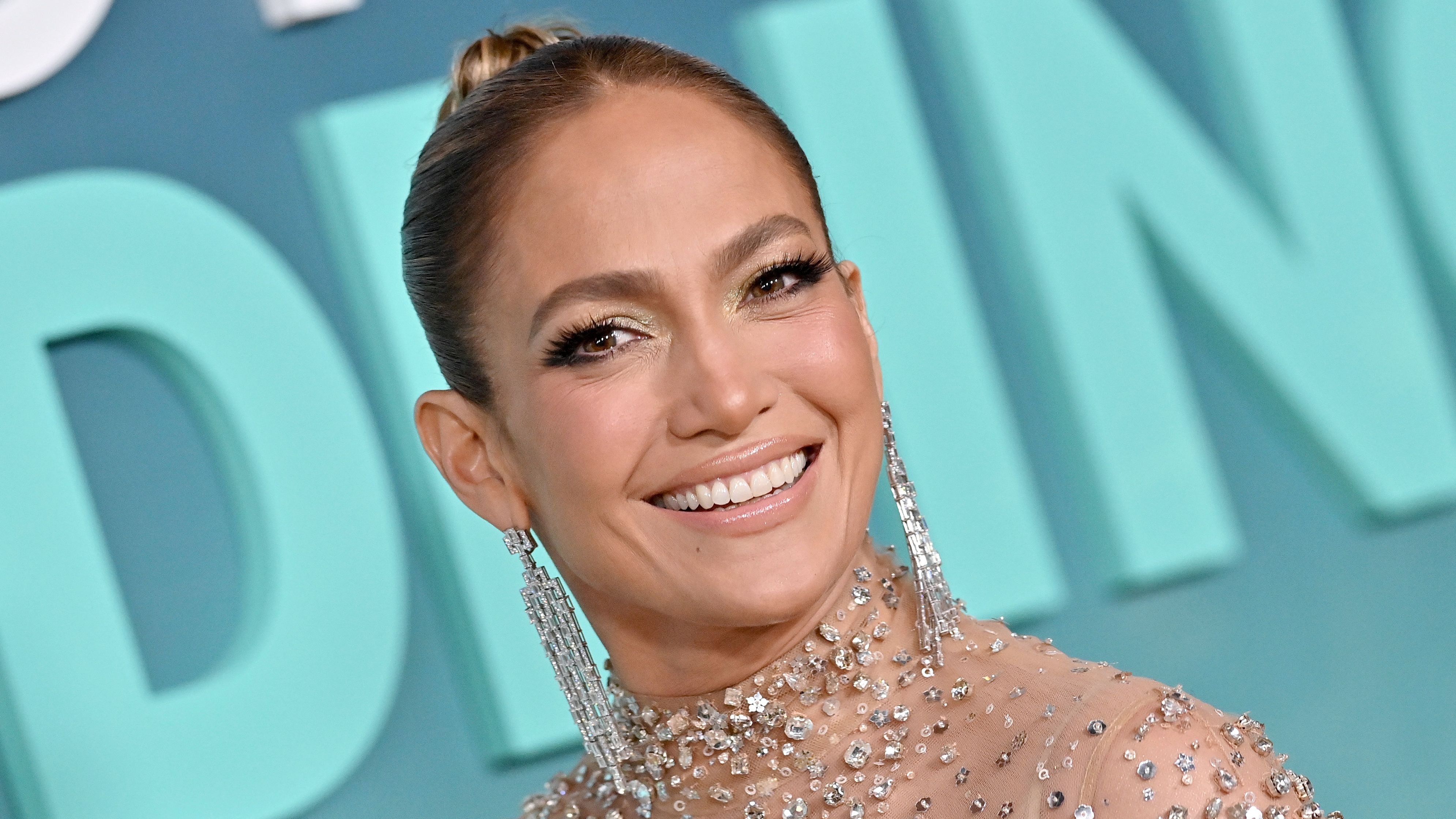 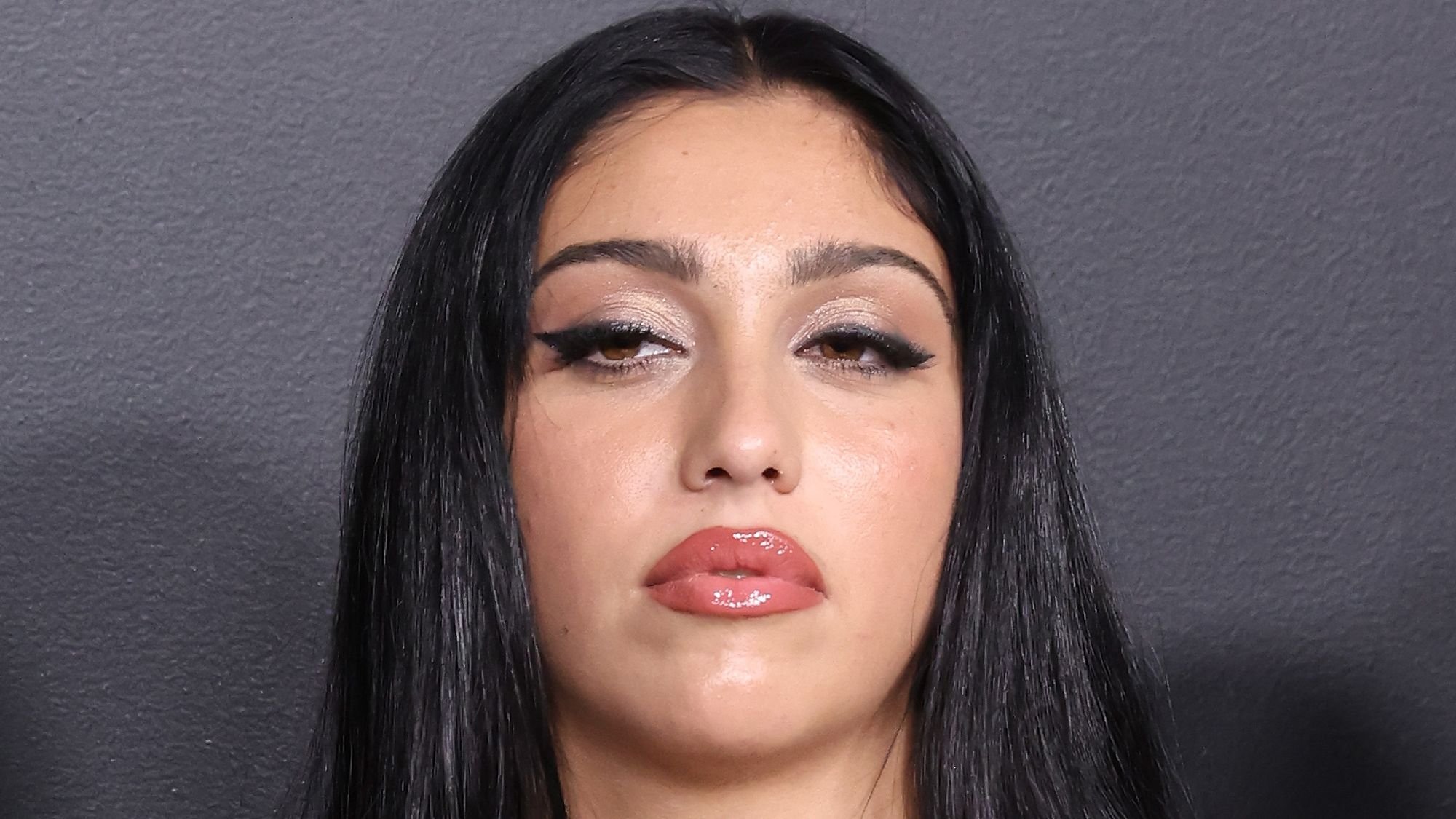 One of these cases actually end up saving the lives of six dogs, as the mother of five of them was liberated from a slaughterhouse truck. 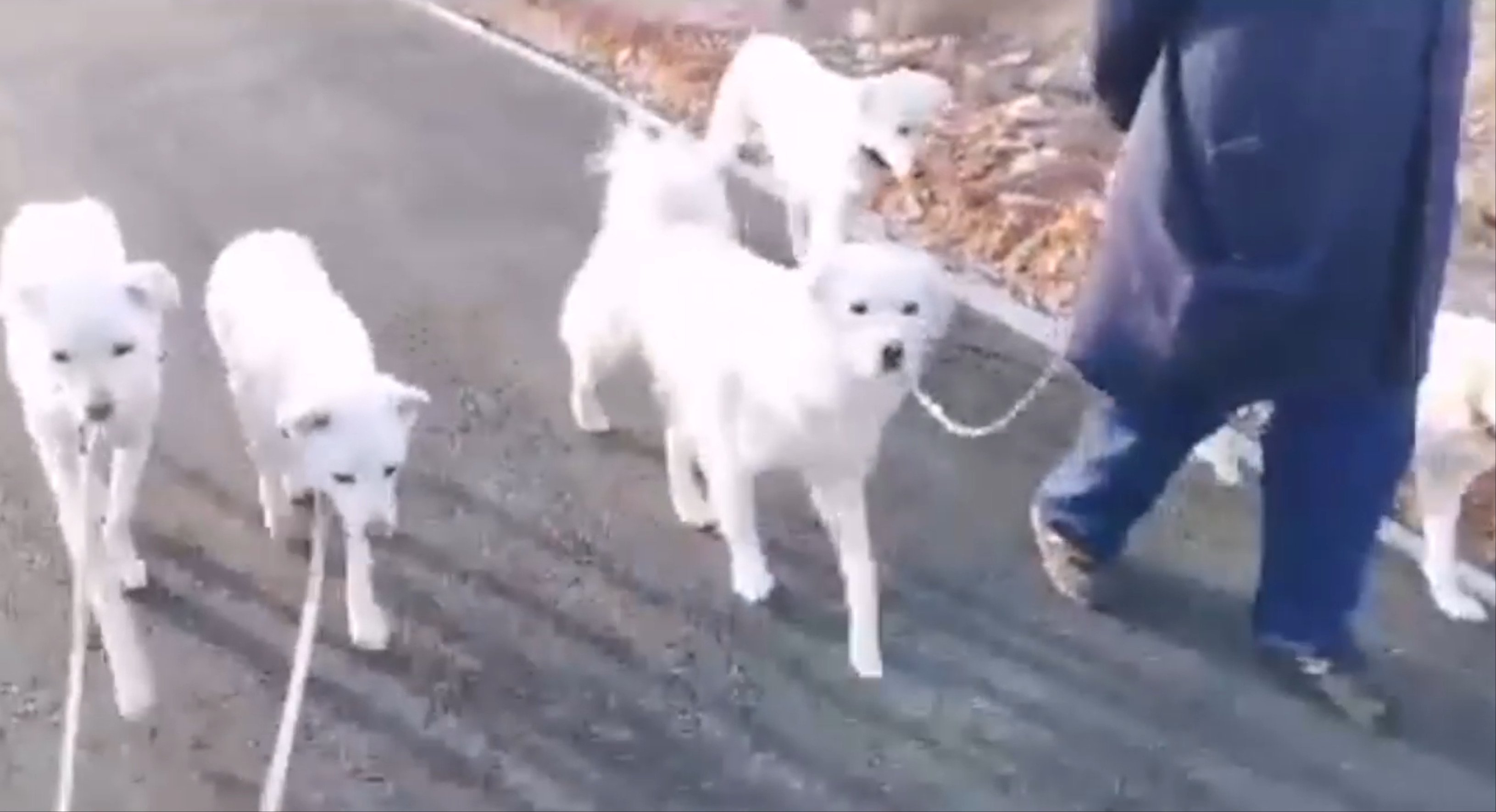 According to a Facebook post from Rescue PAWS Canada, she was then able to give birth to all five Labrador mixes named Cooper, Charlie, Sasha, Max and Angel from a safer place in China.

And their story speaks to how long this mission has been underway as her pups were already close to two years old by the time they joined the flight to Vancouver.

It's unclear how many of the dogs are still under the care of Rescue PAWS, but at least some of the 21 have already been adopted by families who awaited their arrival. 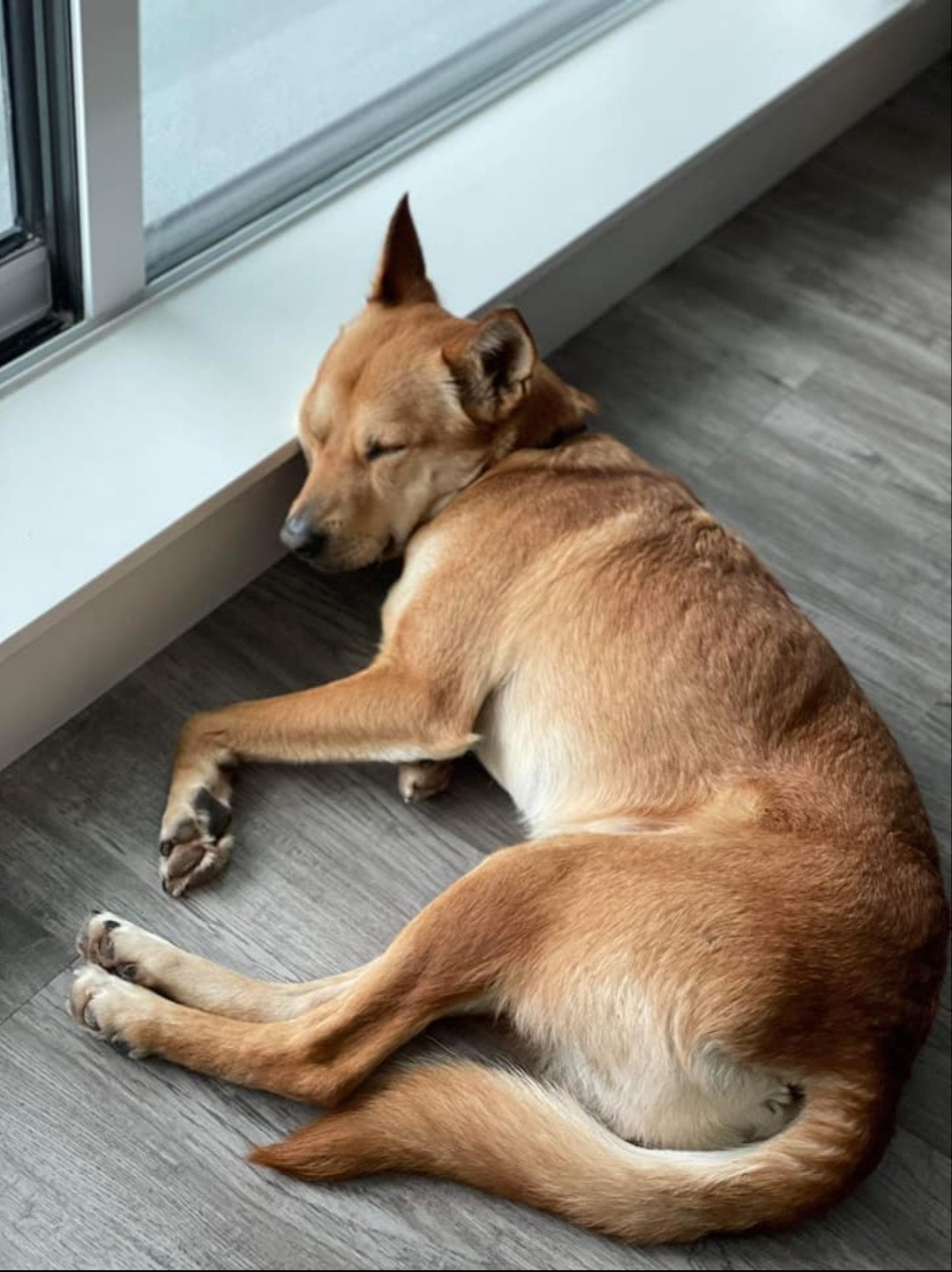 In the words of Lady Freethinker president and founder Nina Jackel, "With this flight, we are giving 21 dogs a new chance at life in a compassionate forever home without fear of cruelty. It is not just our responsibility, but the responsibility of all people to be a voice for the voiceless and a guardian for those who can't protect themselves."