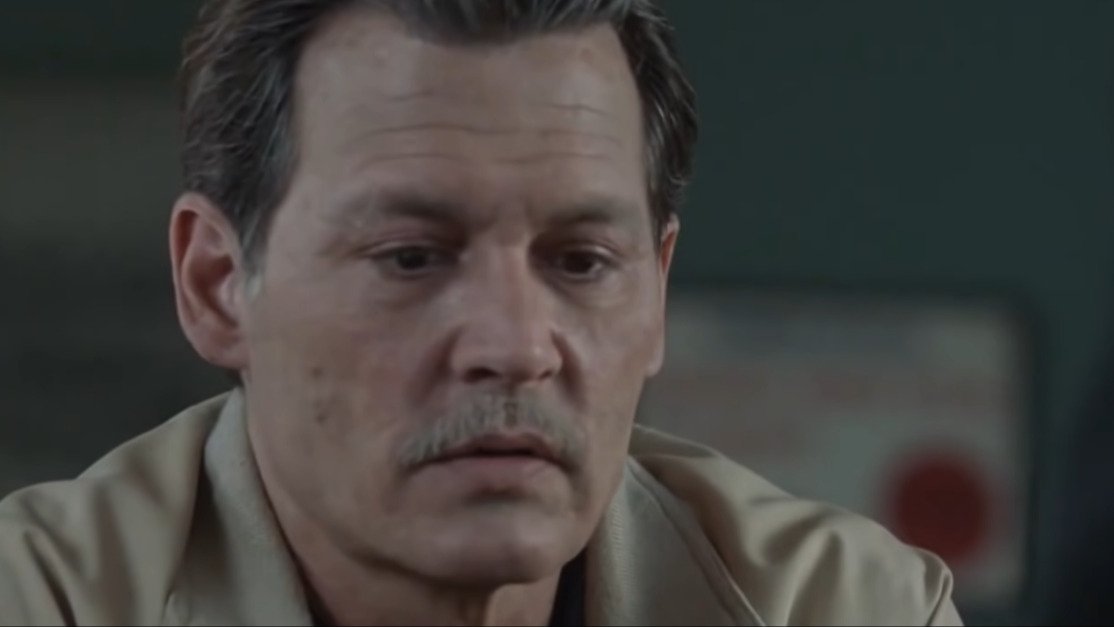 Johnny Depp may not have to return to court so soon after the Amber Heard case now that a settlement deal has been reached for the lawsuit that was filed after an incident unfolded on the set of the movie City of Lies.

While the recent and possibly ongoing defamation lawsuit Depp filed against Amber Heard has captured the world's attention for months, another less high-profile case was lingering in the background all along.

Because while Heard has recently started the process of appealing the Virigina decision that saw Depp awarded with $10.3 million, the approaching court date for this other matter had fans curious as to whether his acclaimed attorney Camille Vasquez would find herself pulling double duty.

But while there's much about a recent development in this lawsuit that hasn't been made public, there's a chance that we could never hear about it if all goes according to plan.

Up until July 11, Johnny Depp was scheduled to appear in court on July 25 to begin a trial in connection with an assault and battery lawsuit filed in 2018. 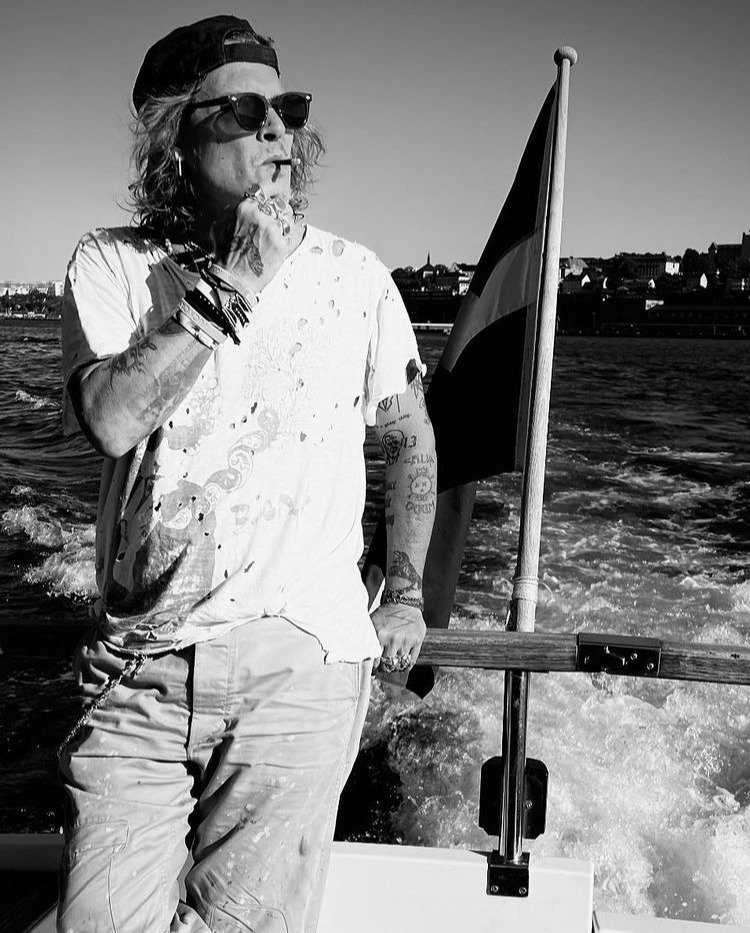 According to Deadline, this lawsuit was filed by Gregg “Rocky” Brooks, the former location manager for the crime drama based on the slaying of the Notorious B.I.G. titled City of Lies.

Brooks alleged that Depp drunkenly hit him twice in the left side of his lower rib cage after he told the actor they had to finish shooting on the night of April 13, 2017.

According to Brooks, Depp allegedly followed this up by screaming that he would pay Brooks $100,000 to punch him in the face before he was removed from the set by his security team. 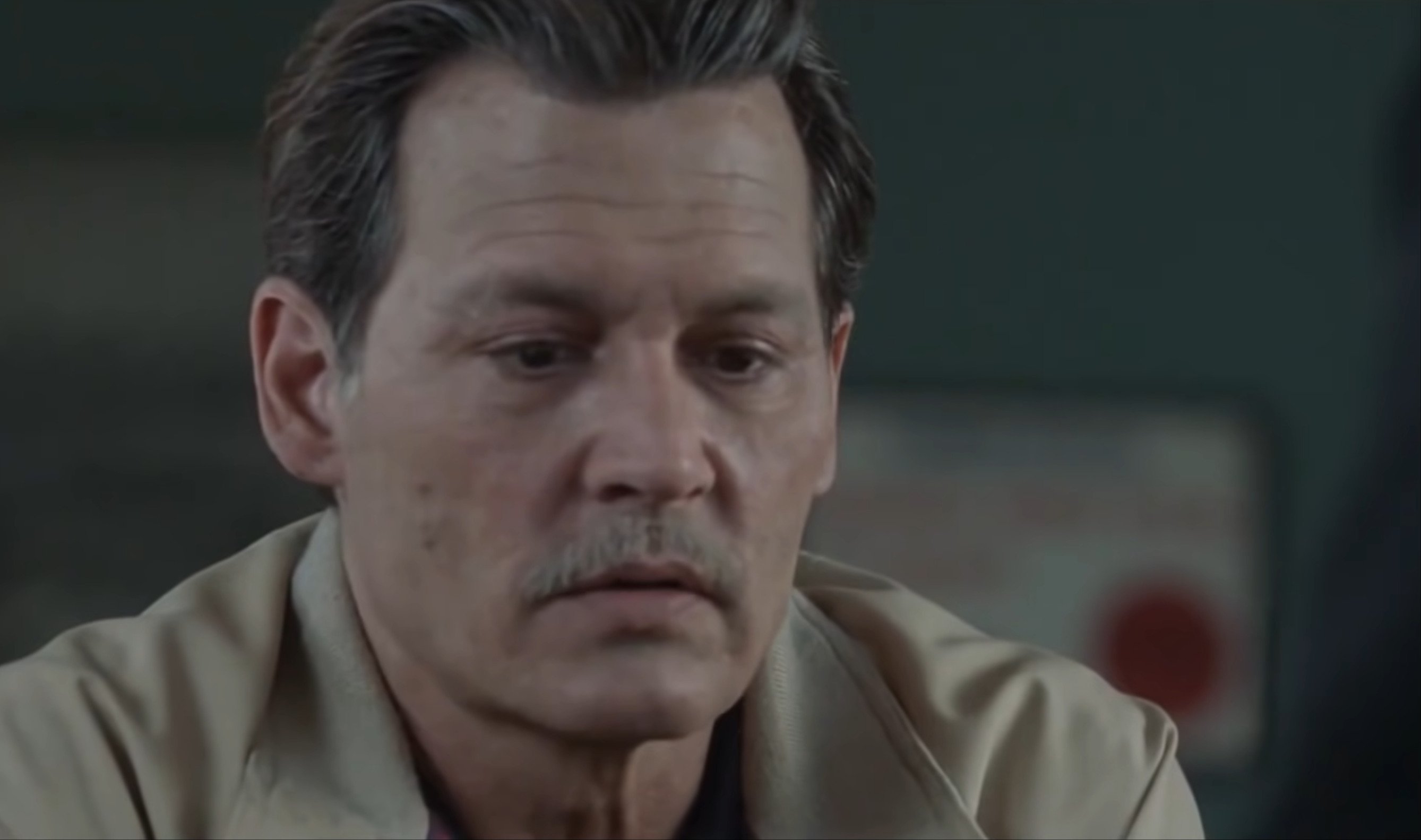 Brooks further claimed that he was asked by an unspecified party not to sue the production over the incident and was then fired after he refused to make any promises to that effect.

In addition to claiming Depp had alcohol on his breath during the encounter, Brooks also accused him of taking drugs on set.

The case would end up delayed due to the pandemic, but was finally supposed to take place on July 25.

After this suit was filed, script supervisor Emma Danoff declared in a court document that she had witnessed the encounter and that it didn't go the way Brooks described. 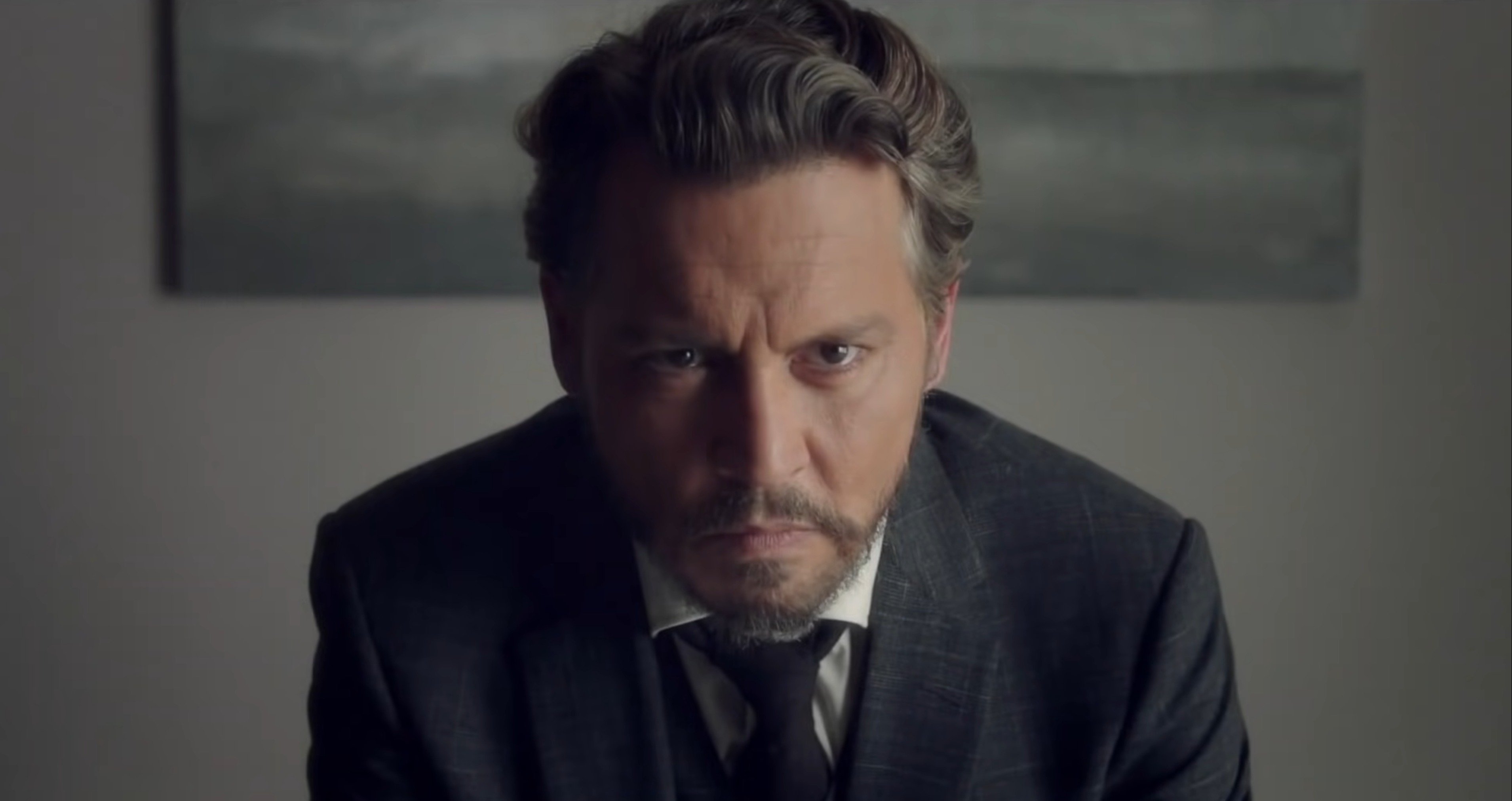 According to The Hollywood Reporter, Danoff said that Depp approached Brooks to stand up for a Black homeless woman that Brooks was allegedly yelling racial slurs at.

In her words, "Mr. Depp said to Mr. Brooks, ‘You can’t talk to her like that. You think she is something less than you? Who do you think you are? How dare you?'"

She also maintained that Depp didn't punch Brooks and claims to have the photos to prove it.

But in the legal sense, it may not matter which version of this story is true in light of a settlement agreement the two parties appear to have reached on July 11. 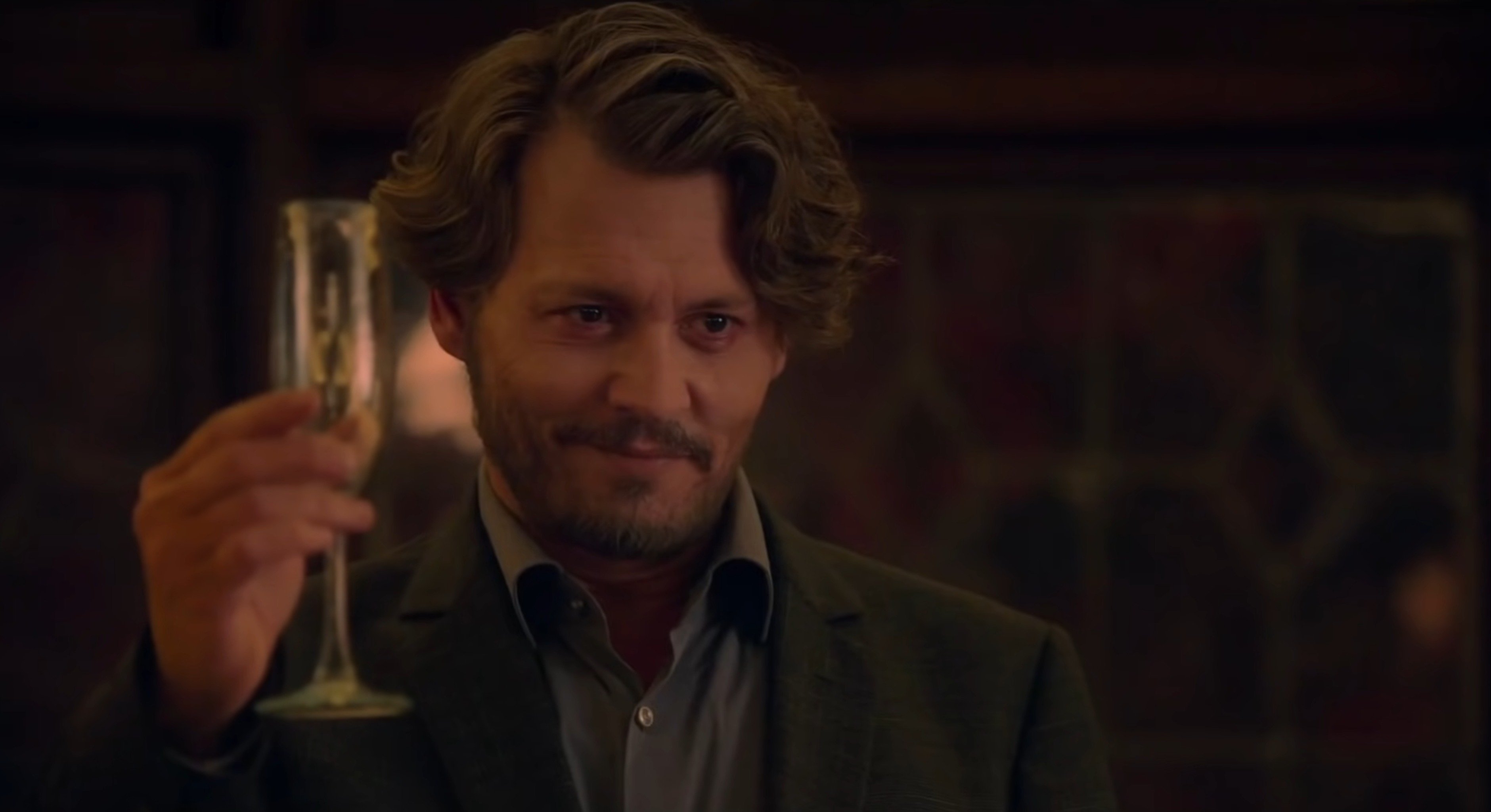 As the notice of settlement obtained by The Hollywood Reporter stated, "The settlement agreement conditions dismissal of this matter on the satisfactory completion of specified terms that are not to be performed within 45 days of the date of the settlement."

Although those terms may be known to Depp, they weren't made public. But while the lawsuit could be back on the table if Depp doesn't fulfill whatever obligations this settlement requires, Judge Holly J. Fujie has scheduled the case for dismissal on February 16 as long as everything goes to plan.