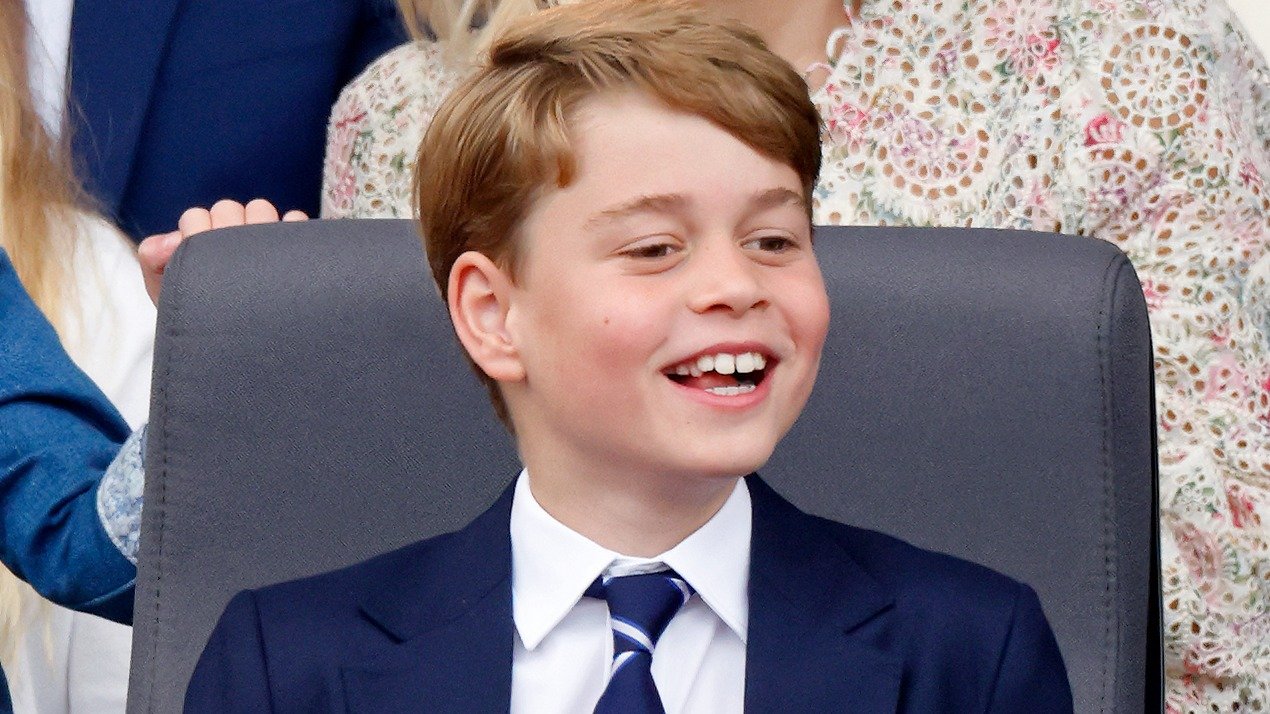 Prince George, 8, is already taking after his father by hosting a bake sale to raise funds for animal conservation.

We love the Royal Family, from Kate's parenting skills to The Queen's passion for horseback riding, but one of the things we love most of all is just how adorable the kids are. Prince William and Kate Middleton's three kids are all cute (just like every other kid in the fam) but Prince George has just taken the cake. And then sold it.

Prince William and Kate Middleton's kids have been in the news a lot lately.

It was little Prince Louis who stole the show at the Queen's Platinum Jubilee recently by behaving exactly the way my four year olds around the world decide to behave in public every day — even hilariously shushing his mom.

But it's Prince George who made headlines recently for his dedication to animal conservation.

The chief executive of Tusk, a charity which focuses on protecting endangered species in Africa that Prince William is a frequent supporter of, recently revealed that Prince George has inherited his father's passion for conservation.

"Prince George very sweetly did a little cake sale to raise money for Tusk during lockdown and wrote a very sweet card about it, clearly demonstrating his concern for Africa's wildlife," he said.

That is just about the cutest thing I have ever heard!

This isn't the first time Prince George's love for endangered species has come to light.

"Having watched so many David Attenborough documentaries recently with my children, they absolutely love them, the most recent one — the extinction one — actually George and I had to turn it off, we got so sad about it halfway through," Prince William has said previously.

"Why has it come to this? You know, he's 7 years old and he's asking me these questions already, he really feels it, and I think every 7-year-old out there can relate to that."

We love that Prince George has taken an interest in animal conservation so young, and we definitely would've bought cakes from his bake sale!