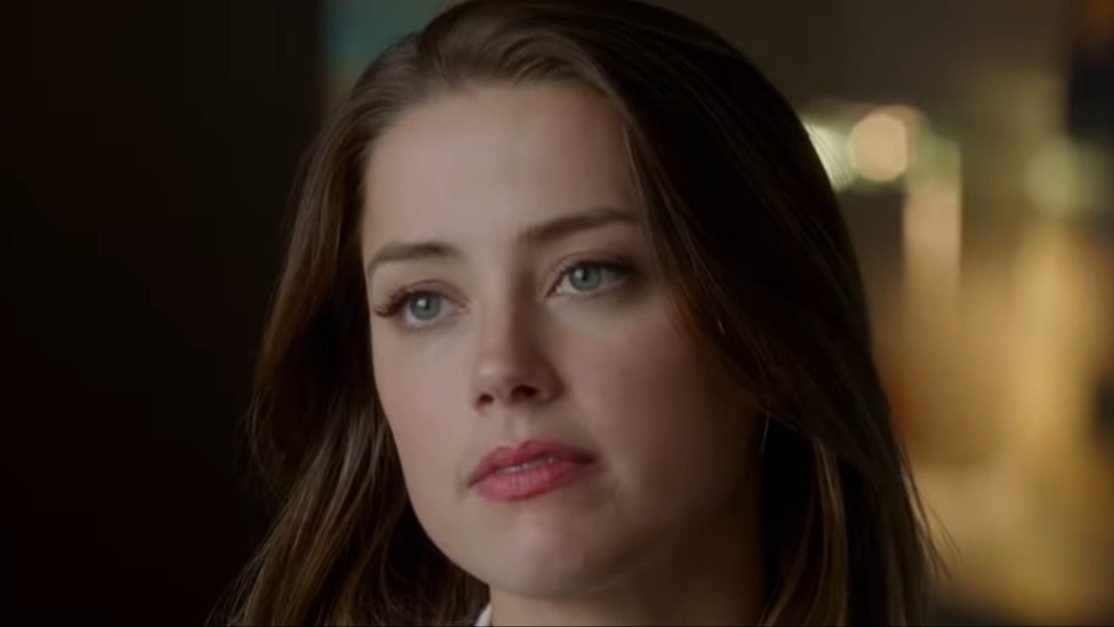 In the same Today Show interview that saw Amber Heard denounce her social media backlash as "not fair," she referred to the witnesses called by Johnny Depp's legal team as "paid employees" and "randos."

Ever since Heard largely lost out in her recent legal battle with Depp, observers have been awaiting her next move in the wake of a potentially overwhelming financial burden.

But while her lawyer Elaine Bredehoft revealed that Heard both intends to appeal and cannot afford Depp's $10.35 million award, Heard has seen fit to decry both the decision and the social media campaign Depp's fans waged against her.

Both women have described this backlash as "lopsided" and "not fair" but in the interview where Heard most recently addressed this aspect surrounding the trial, she also used some choice words to describe Depp's witnesses and how she believes they affected the jury.

On June 13, NBC released more footage of the Today Show interview that saw Amber Heard sit down with Savannah Guthrie. 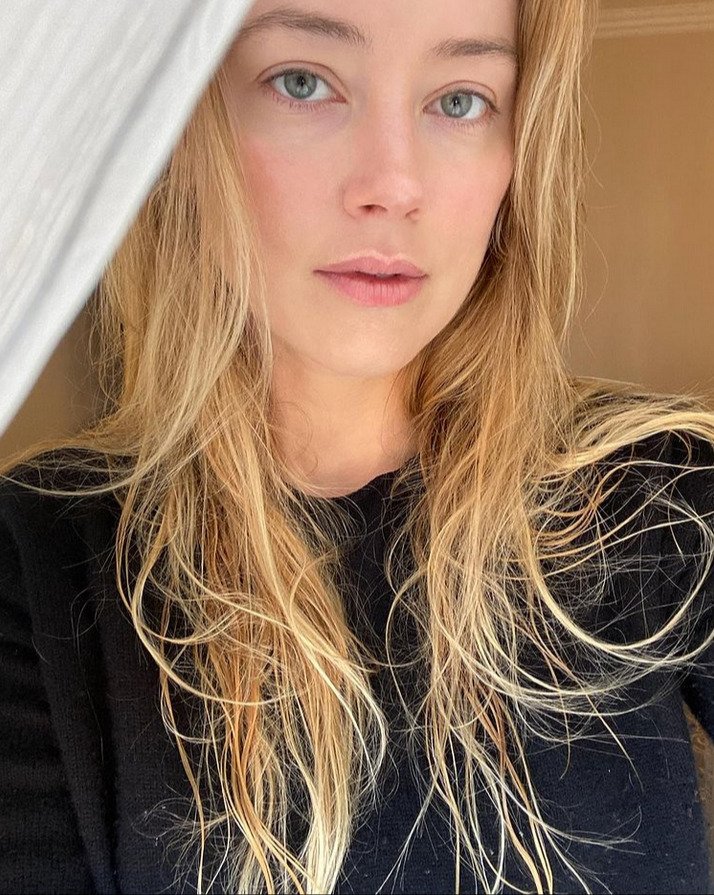 And when Guthrie mentioned that the jury did not believe Heard's testimony throughout the trial, Heard responded that there wasn't any other conclusion they could have come to after three weeks of being bombarded by testimony from Depp and his witnesses.

In her words, "I don't blame them. I actually understand. He's a beloved character, and people feel they know him. He's a fantastic actor." 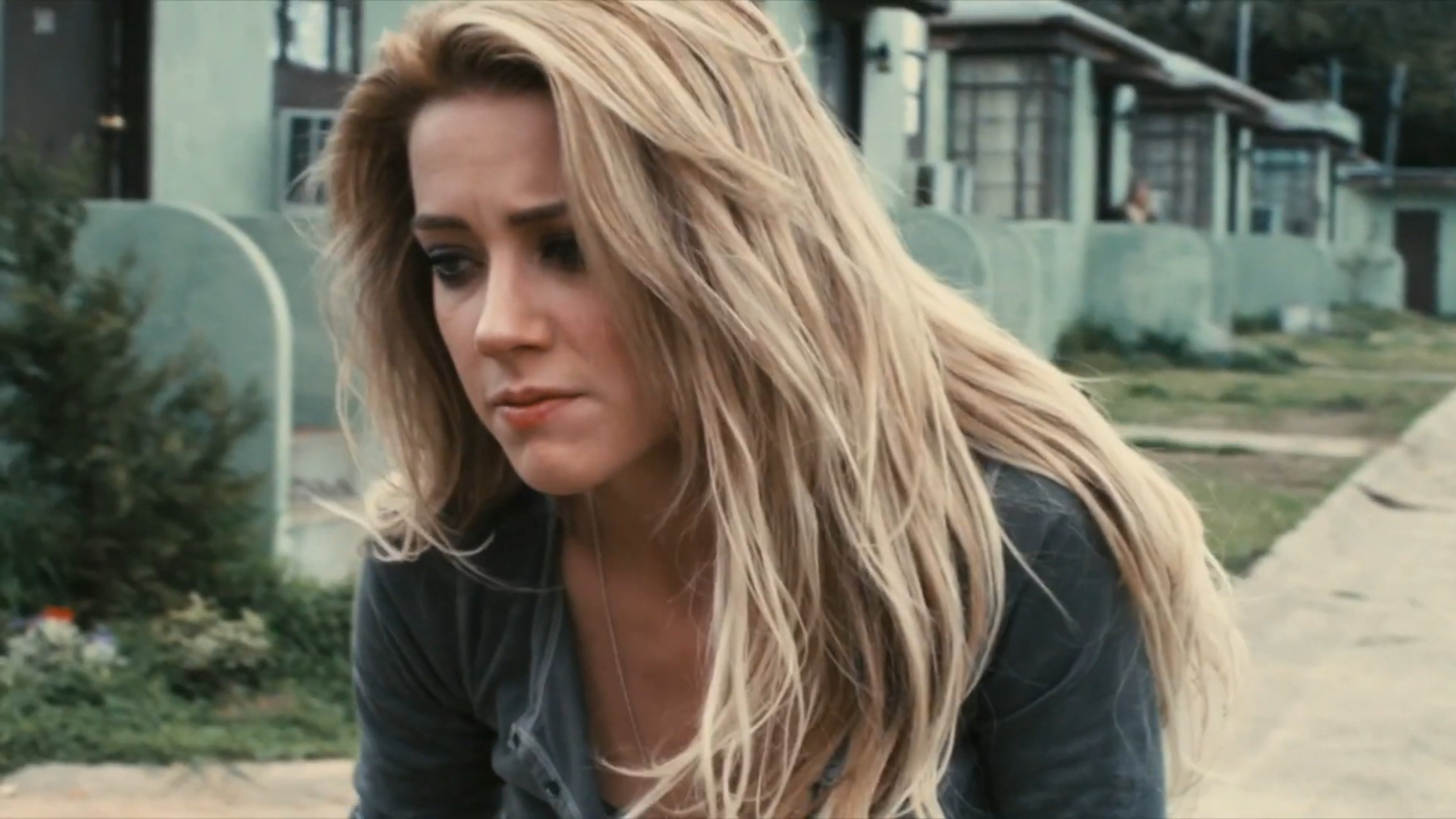 Guthrie followed up on this point and said that the jury's job was "not to be dazzled by that" and instead to look at the facts and the evidence, which they largely rejected from Heard's side.

And again, Heard repeated that she didn't see how any other result was possible due to over three weeks of testimony painting her as a non-credible person.

And in the process of characterizing the verdict this way, Heard suggested that Depp's witnesses weren't as credible as they appeared to be. 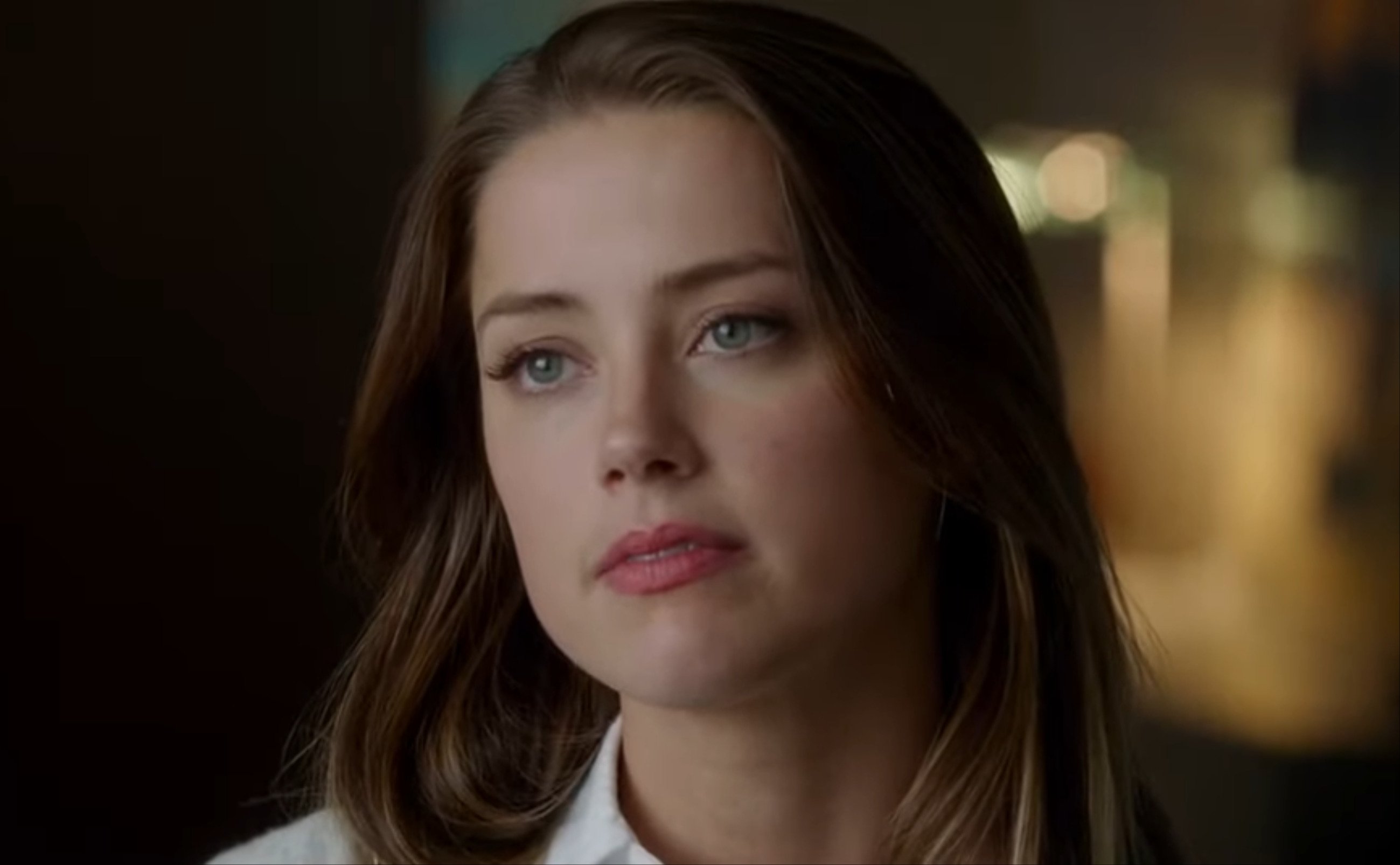 As she put it, "They had sat in those seats and heard over three weeks of nonstop, relentless testimony from paid employees and towards the end of the trial, randos, as I say."

Although Heard didn't specify who she regarded as a "rando," Insider reported that alongside members of Depp's security team, a TMZ journalist and Kate Moss also provided testimony.

Given that the security guards would fit the "paid employees" descriptor Heard used, the other two mentioned may be the ones she thought were "randos."

According to Guthrie, the full interview will feature heavily in Today's broadcasts on both June 14 and June 15 and be supplemented by a further conversation with Heard during the following day.