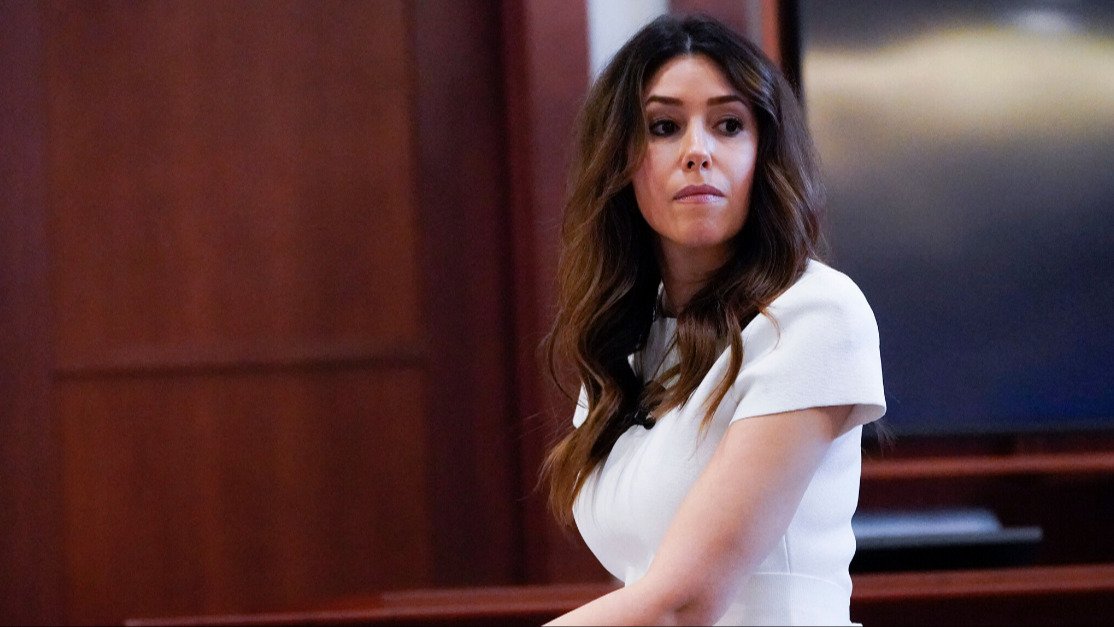 Considering how high-profile and hotly-analyzed this trial has been in recent months, it's hard to imagine how far back we'd need to go to find a more polarizing case.

And a large part of that concerns how fundamentally disputed the facts are here. Not only are both parties accusing each other of domestic violence but they're also disputing who ruined whose career as a result of their claims.

These complications have proved particularly acute in the effect that Depp's lawsuit had on Heard's career, as the bad press either led to a salary cap and a reduced role in Aquaman The Lost Kingdom or didn't affect her recasting at all, depending on who you ask.

And as we can see in the content of Vasquez's closing statements, those factual disputes have extended all the way to the emotions Heard appeared to show on the stand.

On May 26, Amber Heard sat for her final testimony, in which she told the jury that she has suffered minute-by-minute harassment since the trial began. 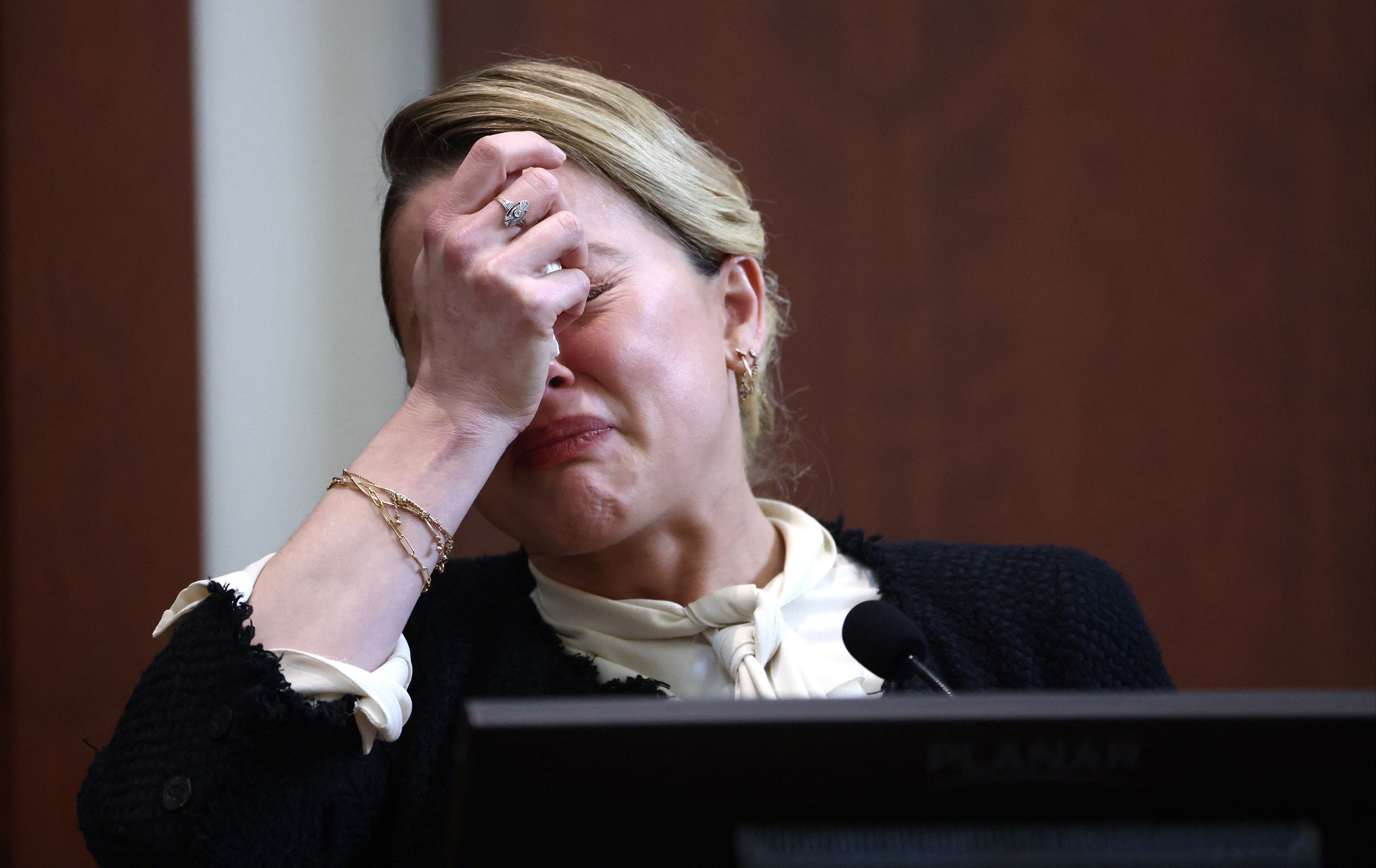 As we can see here, these circumstances and the work of recounting them in the courtroom appeared to lead Heard to become emotional and start weeping.

Yet during her closing statements, Depp's attorney Camille Vasquez argued that Heard had only appeared to cry to garner sympathy. 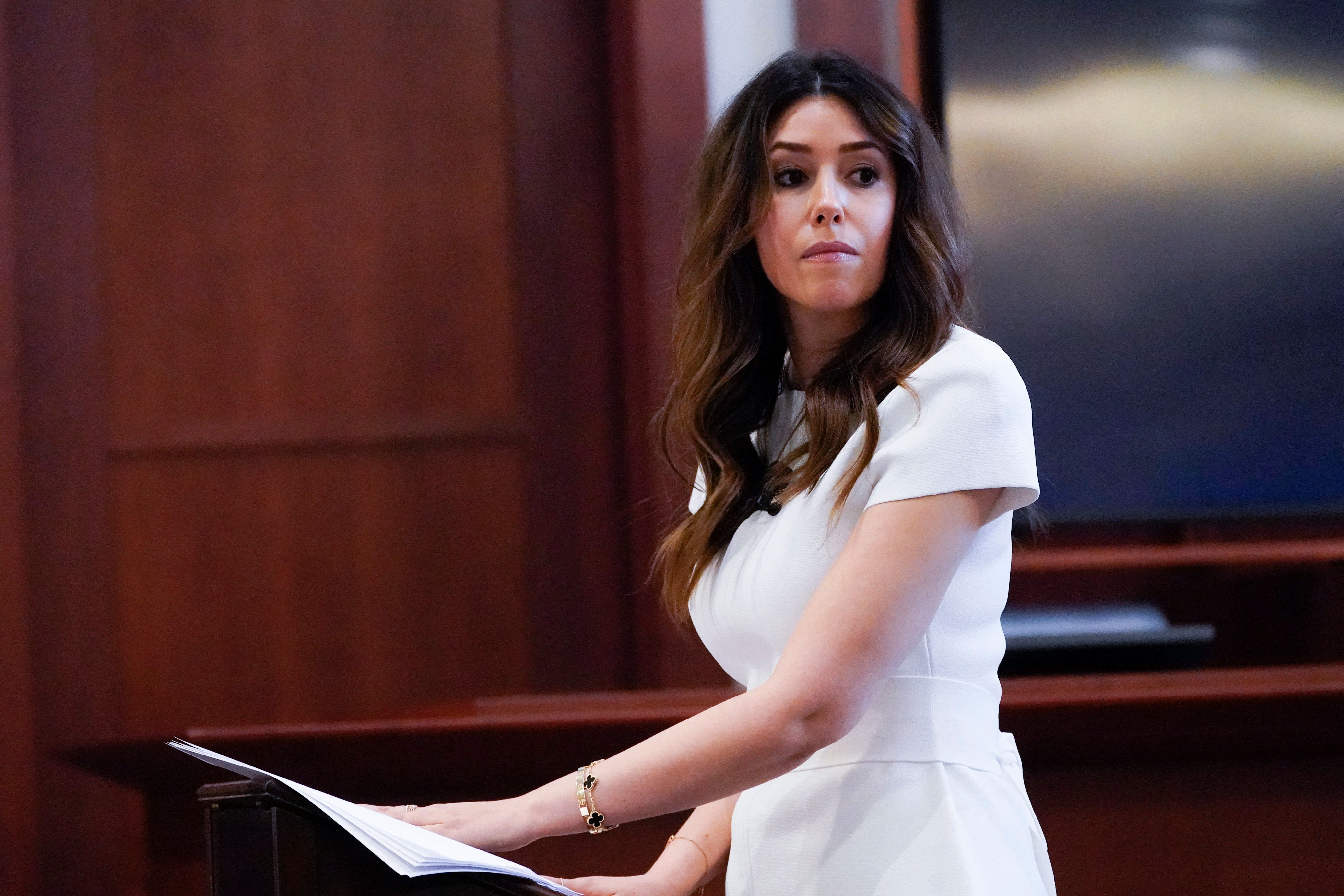 According to Newsweek, she said, "She came into this courtroom prepared to give the performance of her life, and she gave it."

To further this point, Vasquez referred to an earlier testimony given by Heard's acting coach, Christina Sexton.

During her video deposition, Sexton said that Heard would cry in the sessions they had after her fights with Depp. 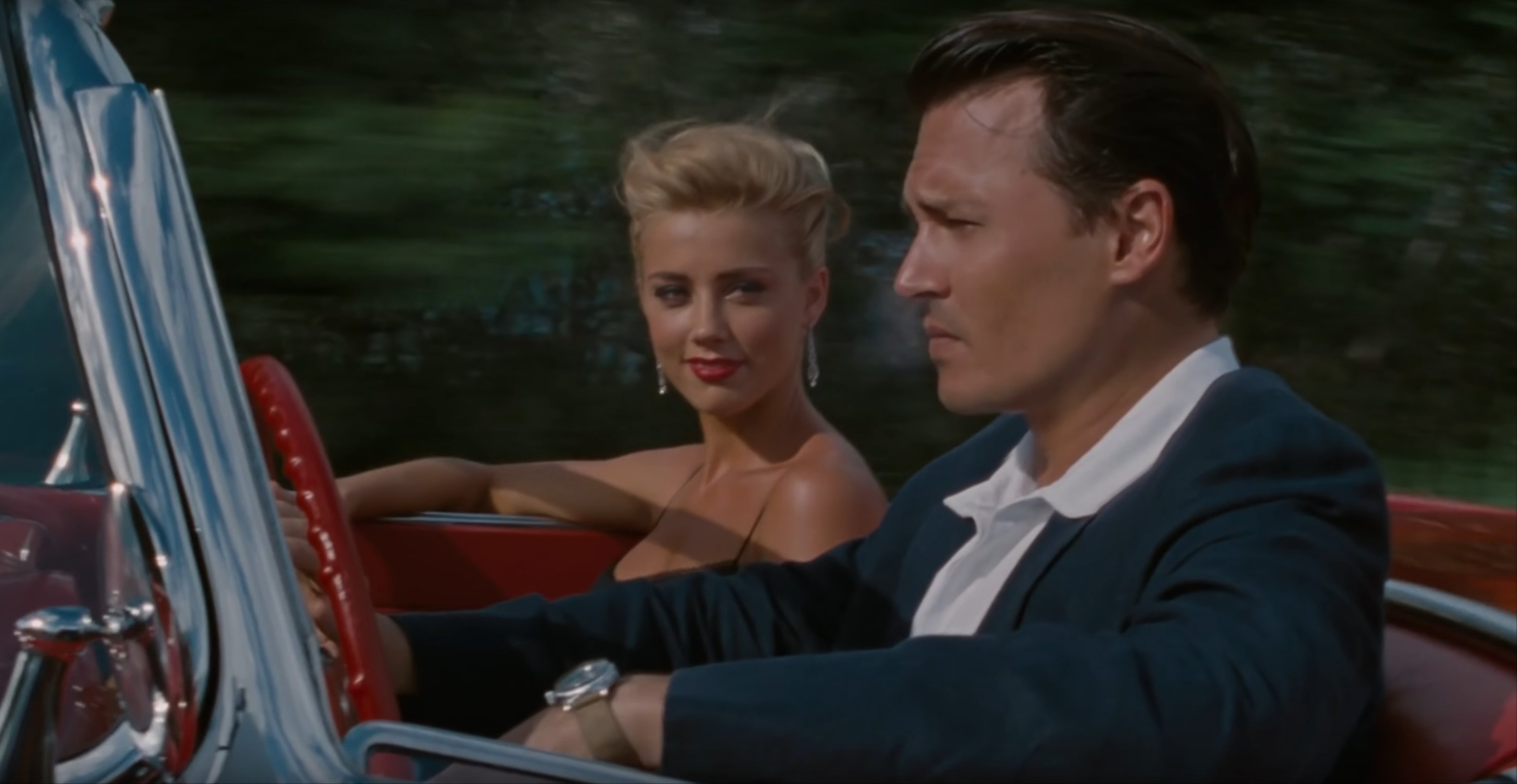 She also pointed out that she knew these tears were real because crying real tears is something that she knows Heard to struggle to do as an actress.

But rather than a presentation of evidence on Heard's behalf, Vasquez saw this testimony as a reason to suspect Heard's courtroom statements and reactions.

In her words, "Miss Heard's acting coach, Christina Sexton, testified that Miss Heard has difficulty crying when she is acting. You saw it: Miss Heard sobbing without tears while spinning elaborate, exaggerated, fantastical accounts of abuse." 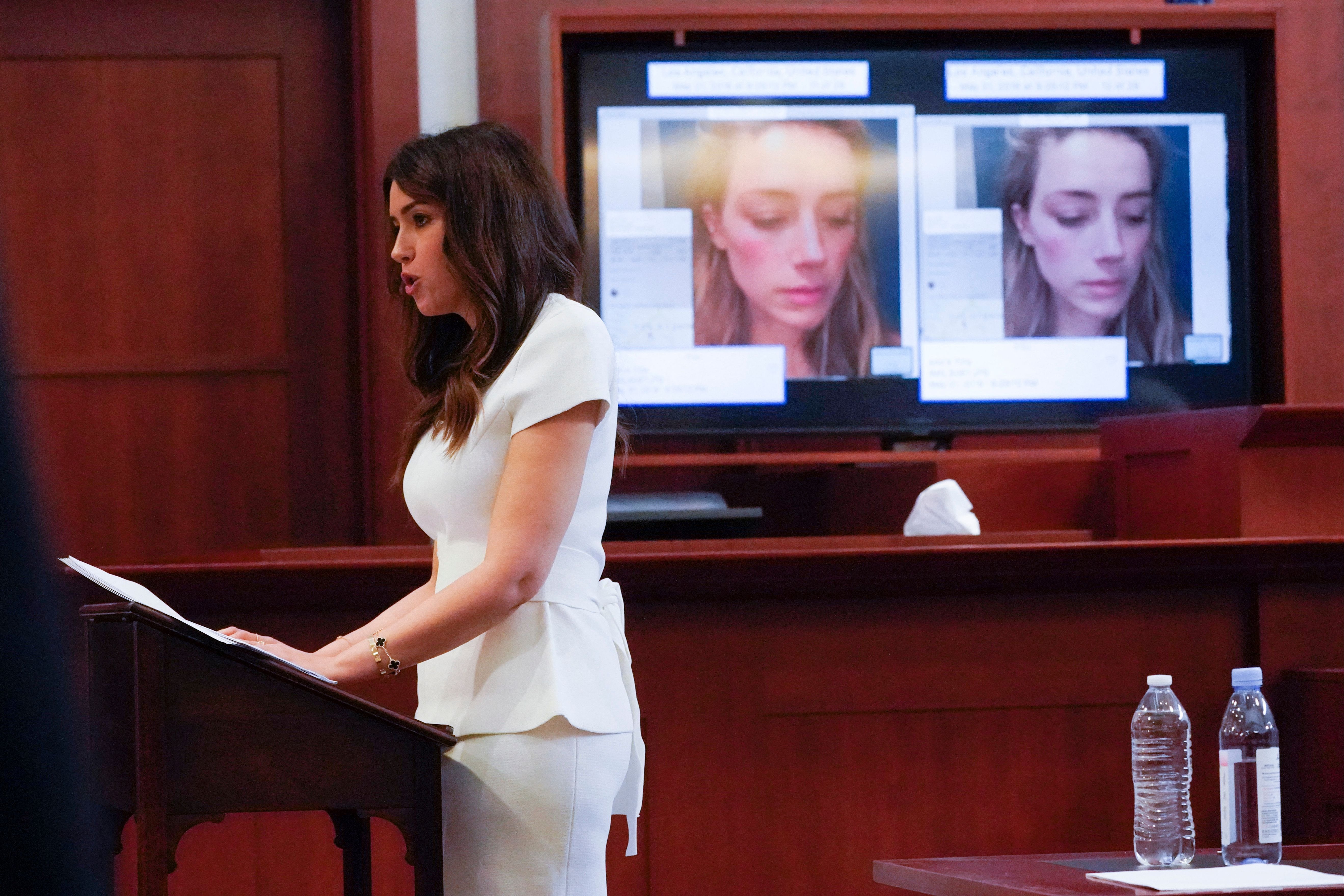 She went on to say that while Heard claimed she was abused countless times in both a physical and sexual manner throughout her relationship with Depp, she and co-counsel Benjamin Chew are confident that they've shown the evidence doesn't support this.

The jury is scheduled to begin deliberation on the afternoon of May 27. If they fail to come to a decision, they will resume deliberations after Memorial Day weekend.