Fast Food Franchise Under Fire For Use Of 'Virtual Cashiers' 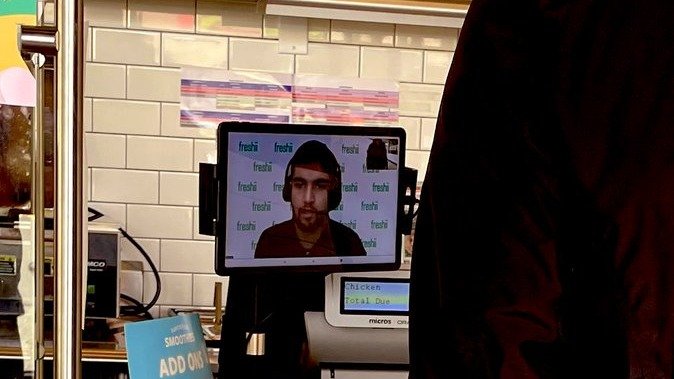 It's no secret that the frontline workers at your typical fast food chain are unlikely to make much more than minimum wage. It's also no secret that many chains like McDonald's have turned to automated kiosks to allow customers more options when ordering while also cutting back on cashiers. But Freshii, a Canadian fast food chain, has sparked controversy online for using 'virtual cashiers' who make a fraction of minimum wage. 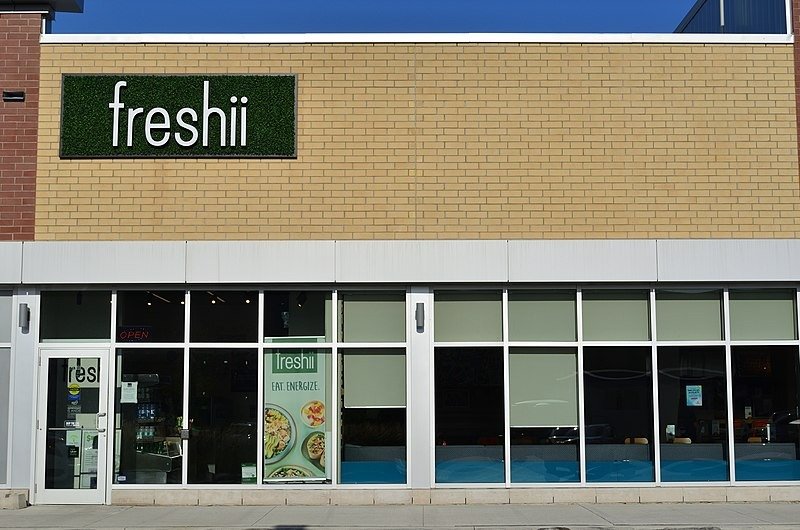 Founded in Toronto, Ontario back in 2005, Freshii is a fast casual restaurant that specializes in healthier fare than the typical fast food chain. Since its founding as Lettuce Eatery, Freshii has expanded to more than 300 locations in more than half a dozen countries.

Unlike your typical cashier, Freshii's new hire — known as 'Percy' — is a digital system that takes customers' orders and payments.

The company touts it as a "face-to-face customer experience" that "[mobilizes] a global and eager workforce." 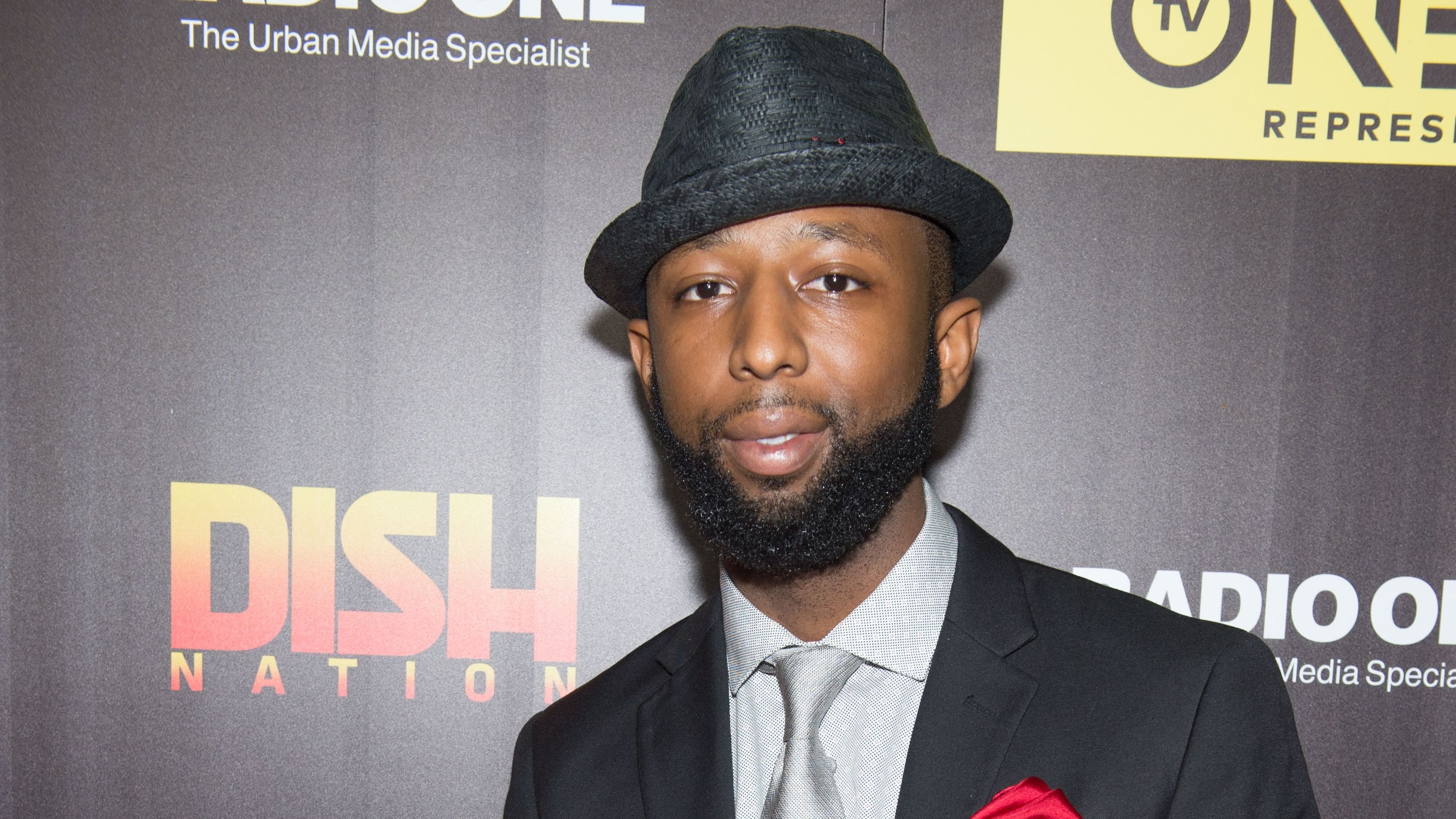 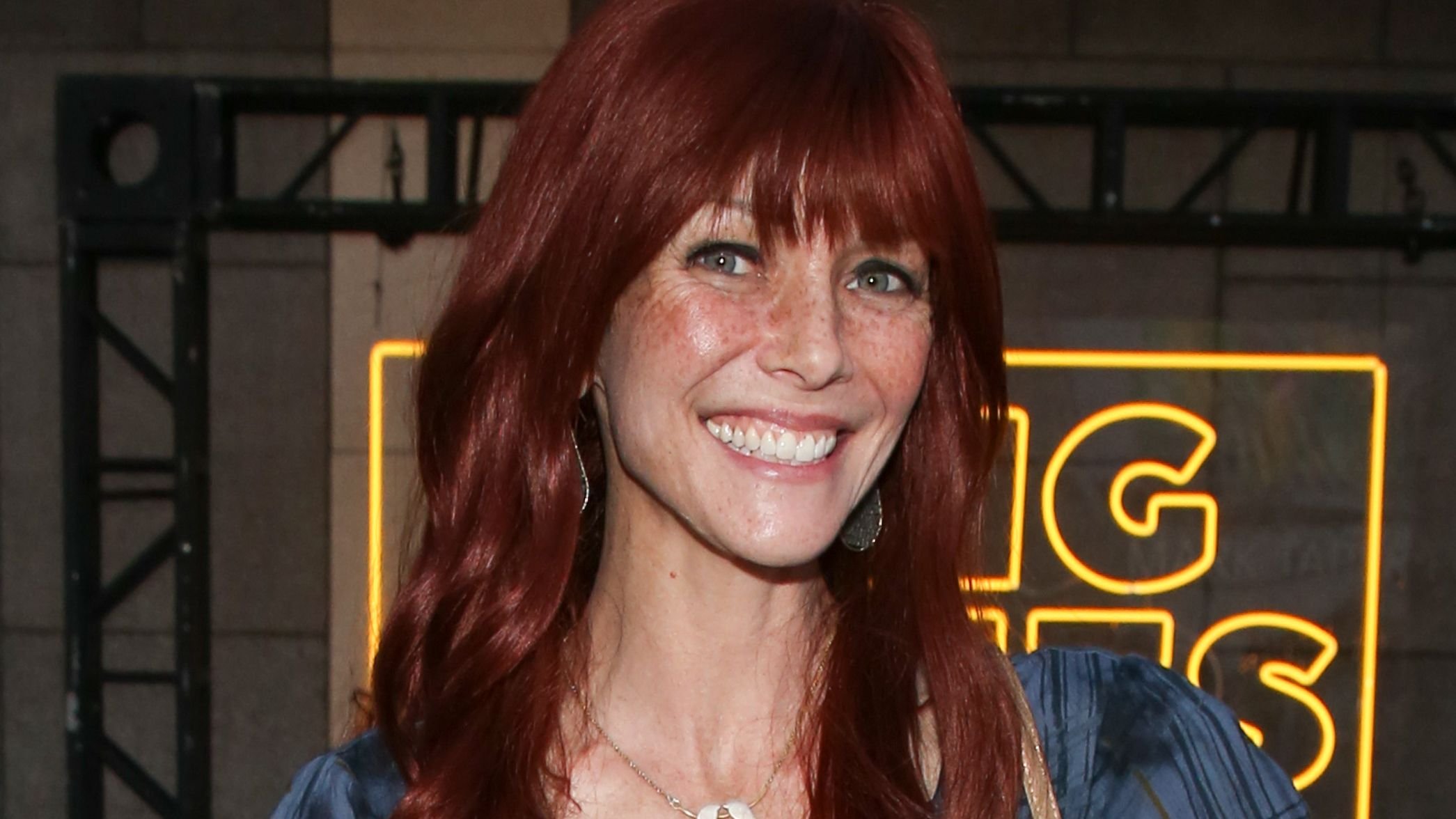 So who's actually behind Percy? 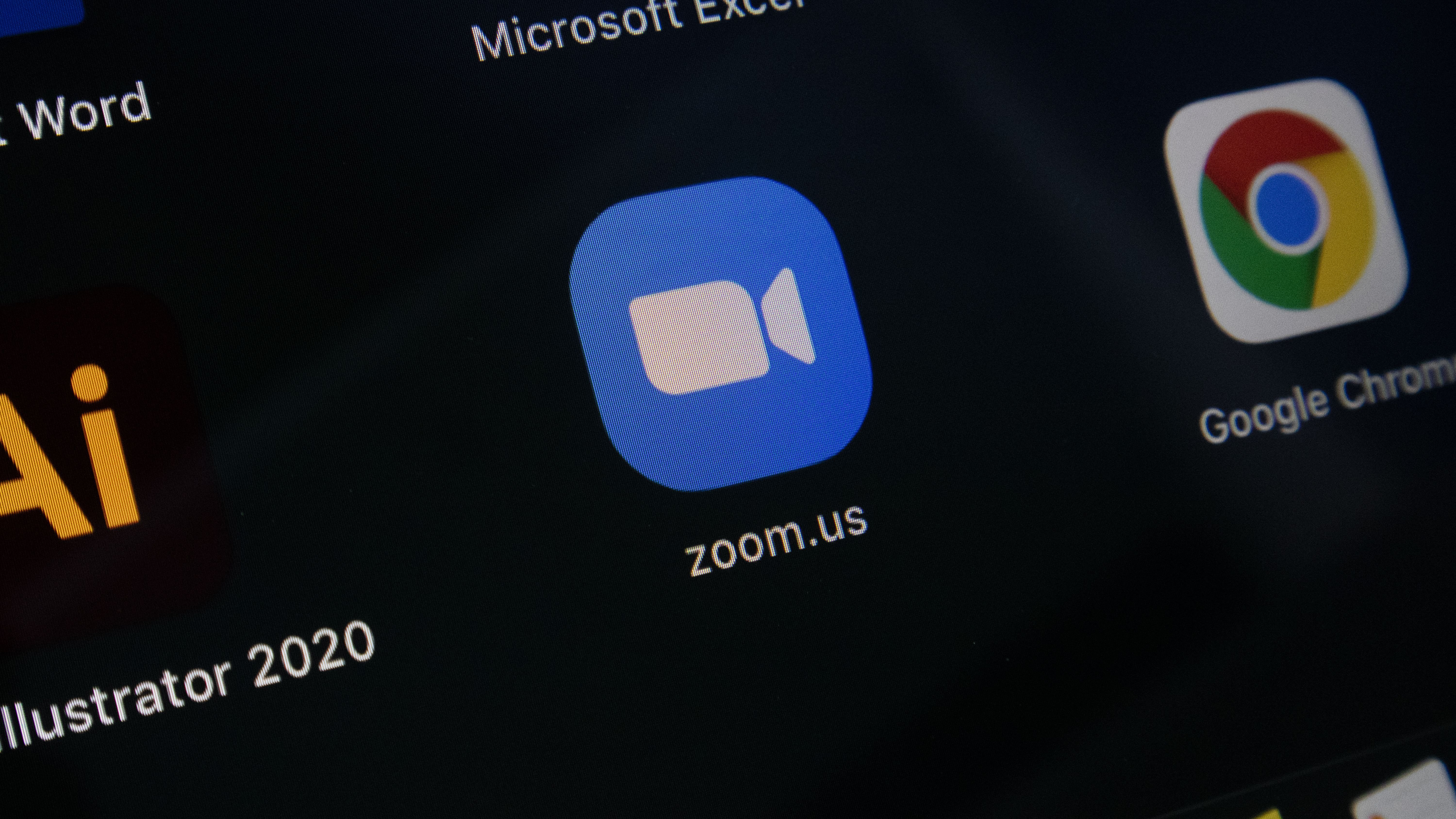 We don't have A.I. cashiers (yet), so there are actual humans behind this system. In this case, the workforce doesn't come from the local area, but instead from Central America. Workers hired on sign in online to operate Freshii's kiosks remotely. 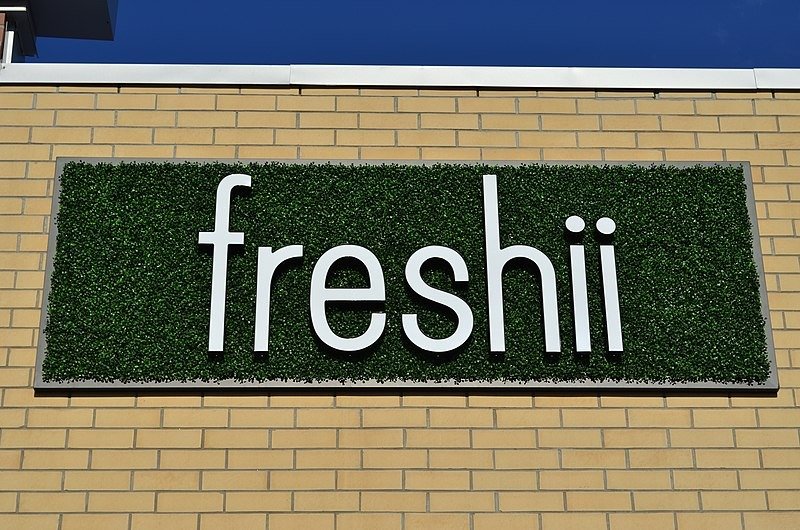 Hiring workers from outside the community could be an unpopular move on its own, but Freshii's move has sparked controversy because the company is exploiting a loophole. 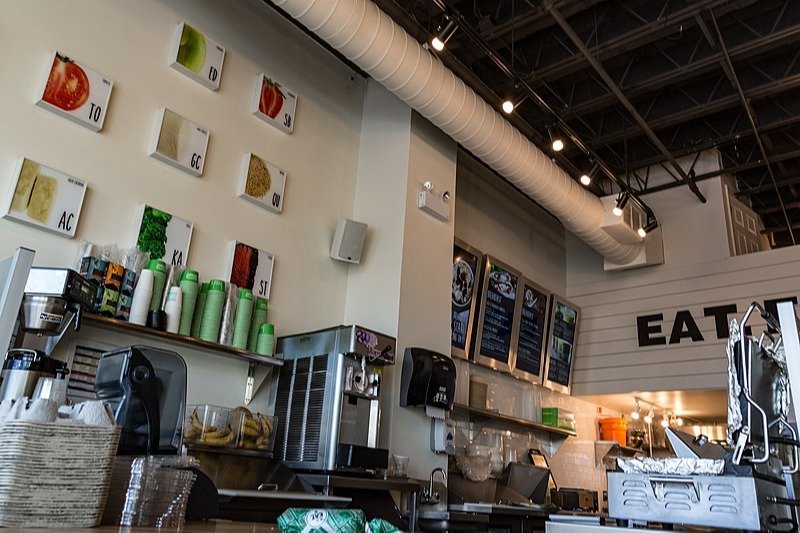 While Freshii has faced criticism for the new system, there's nothing illegal about it because they're still paying the mandated minimum wage of each worker's home country.

"You're taking a situation where you’re exploiting workers in another country who have a lesser working standard, who have a much smaller minimum wage," said Canadian Labour Congress president Bea Bruske.

We'll likely see more of this trend, not less.

Freshii's plan isn't merely theoretical; it's already here. This Twitter user noted that the cashier at his local Freshii was dialing in via Zoom.

Freshii's rapid growth can be attributed to filling a market niche, but their reputation has taken a major hit since the beginning of the pandemic. Do you think businesses should be able to engage in these practices? Let us know what you think in the comments.