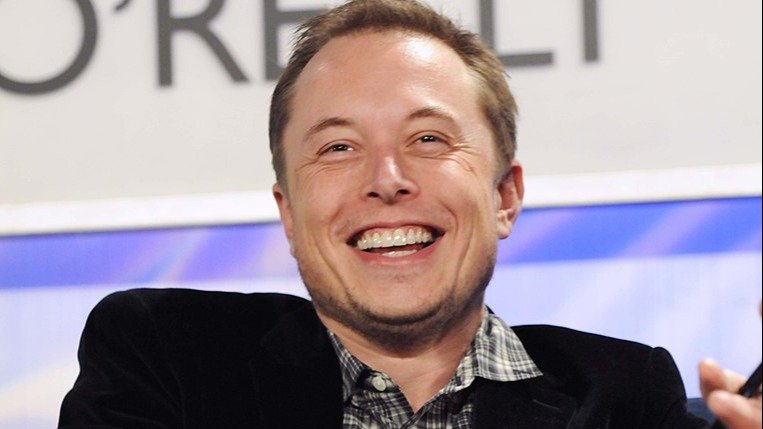 Elon Musk Gets In On The Fun Of Musing About What He'd Buy Next To Improve: 'Coca-Cola'

Elon Musk has been having a lot of fun lately. The world's richest man has successfully followed through on his promise (threat?) to buy Twitter for $44 billion, and, if recent tweets are any indication, he has no plans of slowing down.

What might he buy next? One can only imagine. And yes, folks on Twitter did imagine, and shared their thoughts with the world. 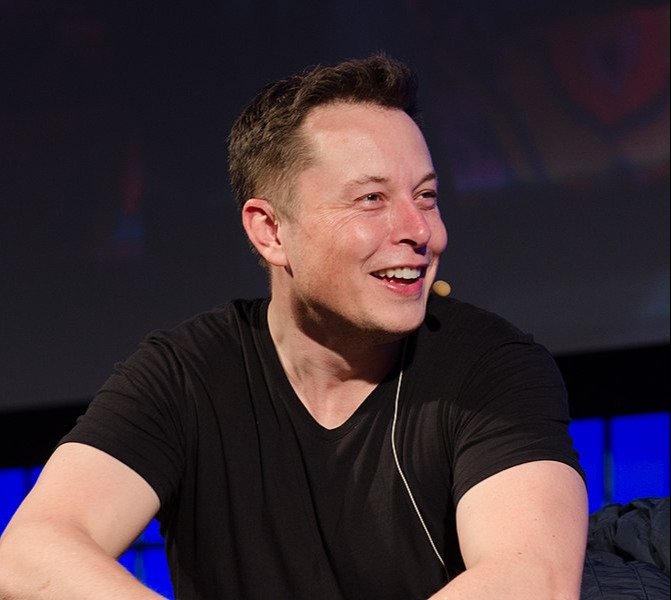 The social network went from contemplating a move to make its stocks practically unbuyable to welcoming Musk with open arms. Musk has indicated that he isn't making the purchase to eventually make profits, which makes the whole thing all the more bizarre.

Twitter's board and the Tesla and SpaceX tycoon have reached an agreement, but Musk hasn't been handed the keys to Twitter just yet, so to speak. Recent tweets have been critical of Twitter's current status.

Note: free speech is something that's guaranteed or infringed on by governing bodies, not private companies like Twitter.

Musk switched from bashing the social network he just bought to musing about what he might buy next. We think he's joking here. But one can never be sure. For what it's worth, Coca-Cola's brand is valued at close to $100 billion.

It gave others some ideas.

If Elon Musk is just going around, buying stuff to make it better, what might be a good purchase? Well, this Twitter user wants to return the History Channel to its '90s heyday, and it's hard to argue with that.

Why not buy the whole internet?

YouTube is pretty bad with its ads, and ESPN has spread its content thin over a variety of channels. So both of these ideas have merit. Also, Elon, just buy Lisa Boothe a house already.

It's an intriguing idea.

I'm old enough to have actually eaten McDonald's pizza, and I'd love to see it brought back — if only to see if it really was that good, or if nostalgia has clouded my memories.

When you're looking for a value-priced ice cream treat during the hot summer months, McD's always seems to fail. There's just something about those ice cream machines that ensures they'll be broken a significant amount of the time.

Yeah, Musk isn't doing that one.

It's nice to see a little humility from Elon Musk, and here it is: he may spearhead colonization of Mars, he may buy Twitter, but he's just one man. There's no way he can fix the ice cream machines at McDonald's.

For real though, what's he going to buy next? 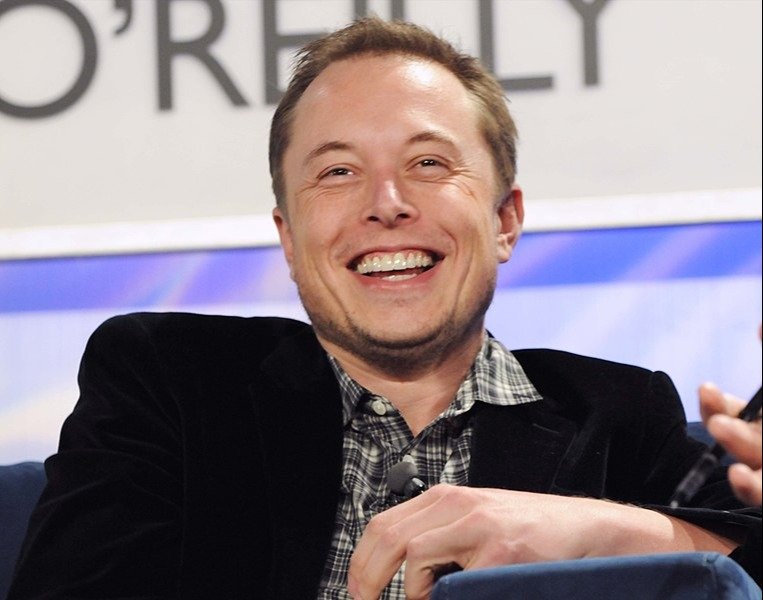 It seems like the Twitter deal will occupy Musk for some time, but his net worth is only increasing, and he buys stuff when he's bored.

In the comments, let us know what you think Elon Musk might buy next.