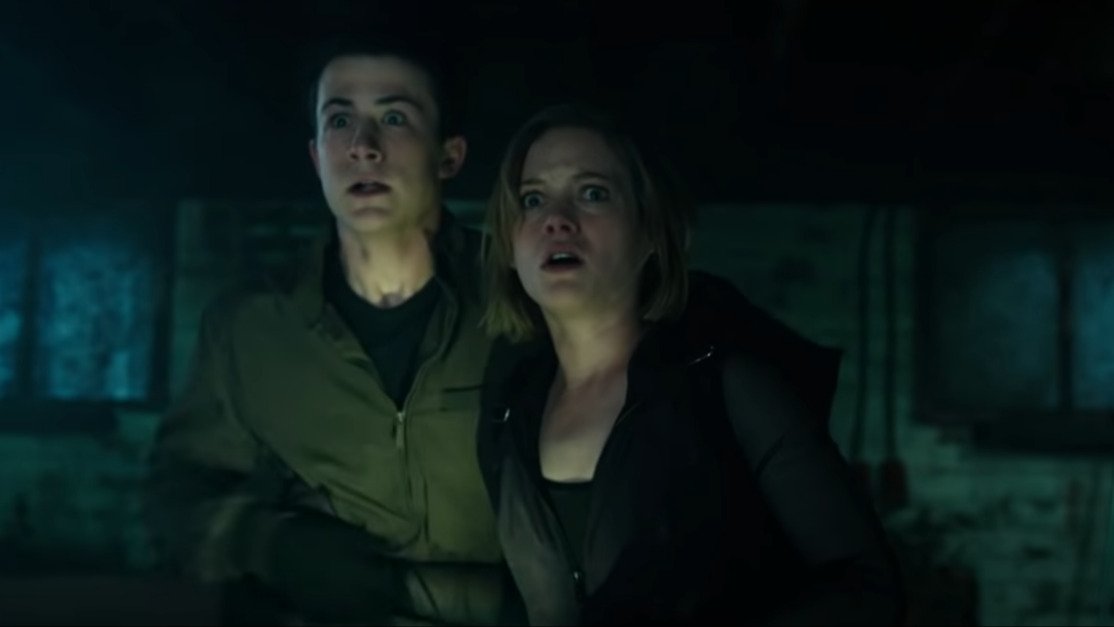 Considering how insane housing prices are nowadays, it's not hard to understand why someone would overlook more issues than they normally would just so they can finally be a homeowner.

And it's easier for a house's most glaring issues to slip under our radars than you might expect, as even the wackiest and most derelict of houses can often look fairly normal from the outside.

But even if there's nothing wrong with the house itself, that doesn't mean potential buyers can't face some challenges from the people trying to sell it to them.

These issues can sometimes come in the form of unrealistic conditions that sellers expect people to meet before the deal is done, but one bizarre listing takes that scenario to an unexpected extreme.

On April 10, this house in Fairfax, Virginia appeared on the housing platform Zillow with a listing asking for $800,000. 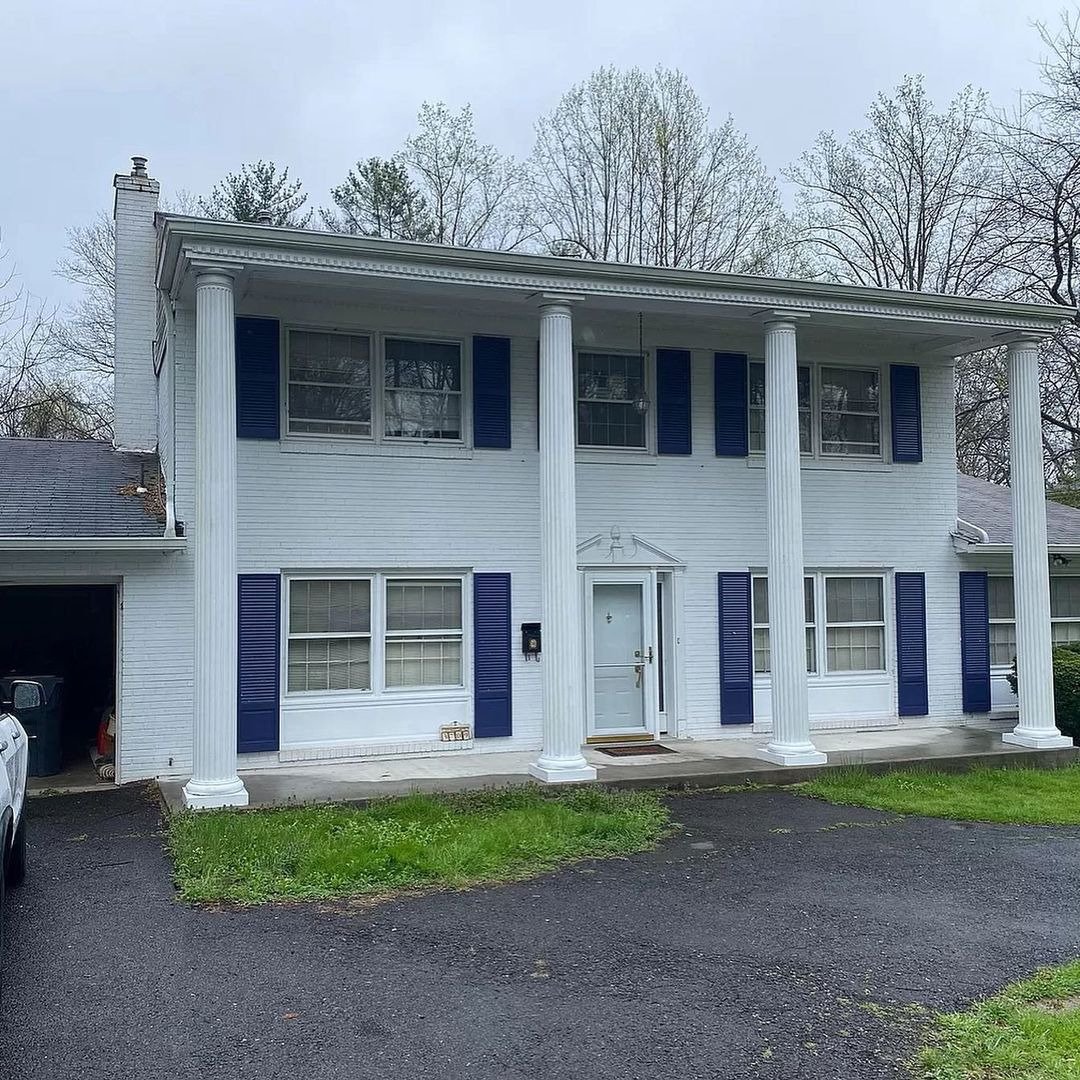 And at first, that doesn't seem like such an outrageous price for an almost stately house like this.

Insider also reported that the house has five bedrooms and four bathrooms, which would make it all the more attractive to potential buyers.

However, the listing also mentioned that this place is something of a fixer-upper. 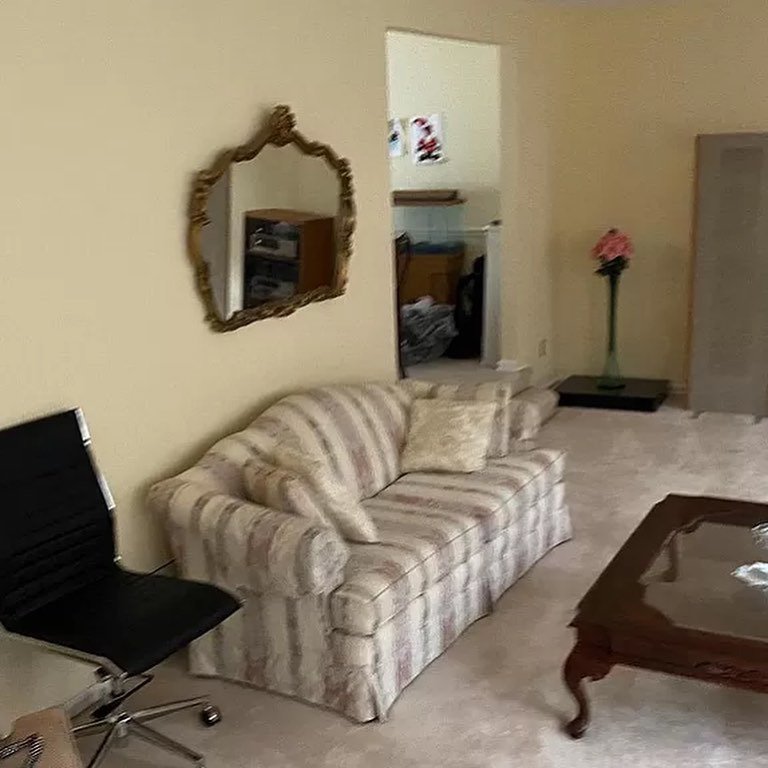 Not only does it have a broken dishwasher and a leaking toilet, but it also features a sliding door that needs replacing, old carpet that should also be replaced, and rotting in some of the windows.

All told, the repairs that this house needs are estimated to cost about $25,000.

But perhaps the most bizarre part of the listing simply reads, "CASH OFFERS ONLY NO ACCESS to see lower level. Home sold AS IS ONLY with acknowledgement that home will convey with a person(s) living in lower level with no lease in place."

In other words, the buyer won't be able to go into their own basement because there's already someone living down there and in order to buy the house, the new owner would have to let them stay there.

As neighbors have told Fox 5, this clause apparently refers to a mother and daughter who reside in the basement, but it's unclear how they know the seller or how long they've been there.

But while $800,000 sounds like a lot to ask for a place that needs thousands of dollars of repairs and comes with a pair of strangers, that apparently hasn't stopped the owner from getting offers. 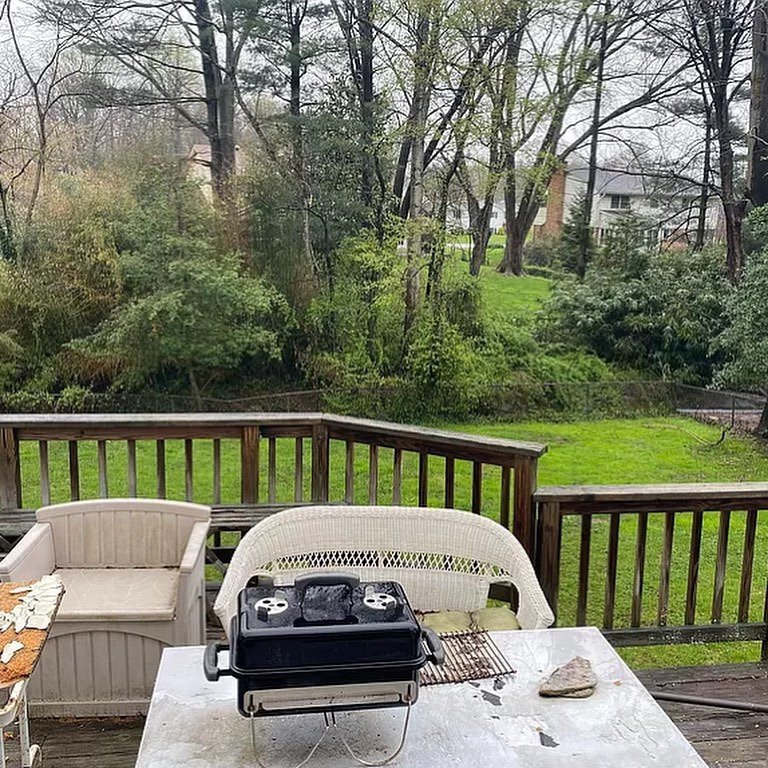 After speaking to the listing agent, Fox 5 learned that the house received five offers in total, with one even going "a bit" above the asking price.

And apparently, that offer was accepted so there's already someone who seems willing to get along with their new roommates. Hopefully, that works out for everyone.