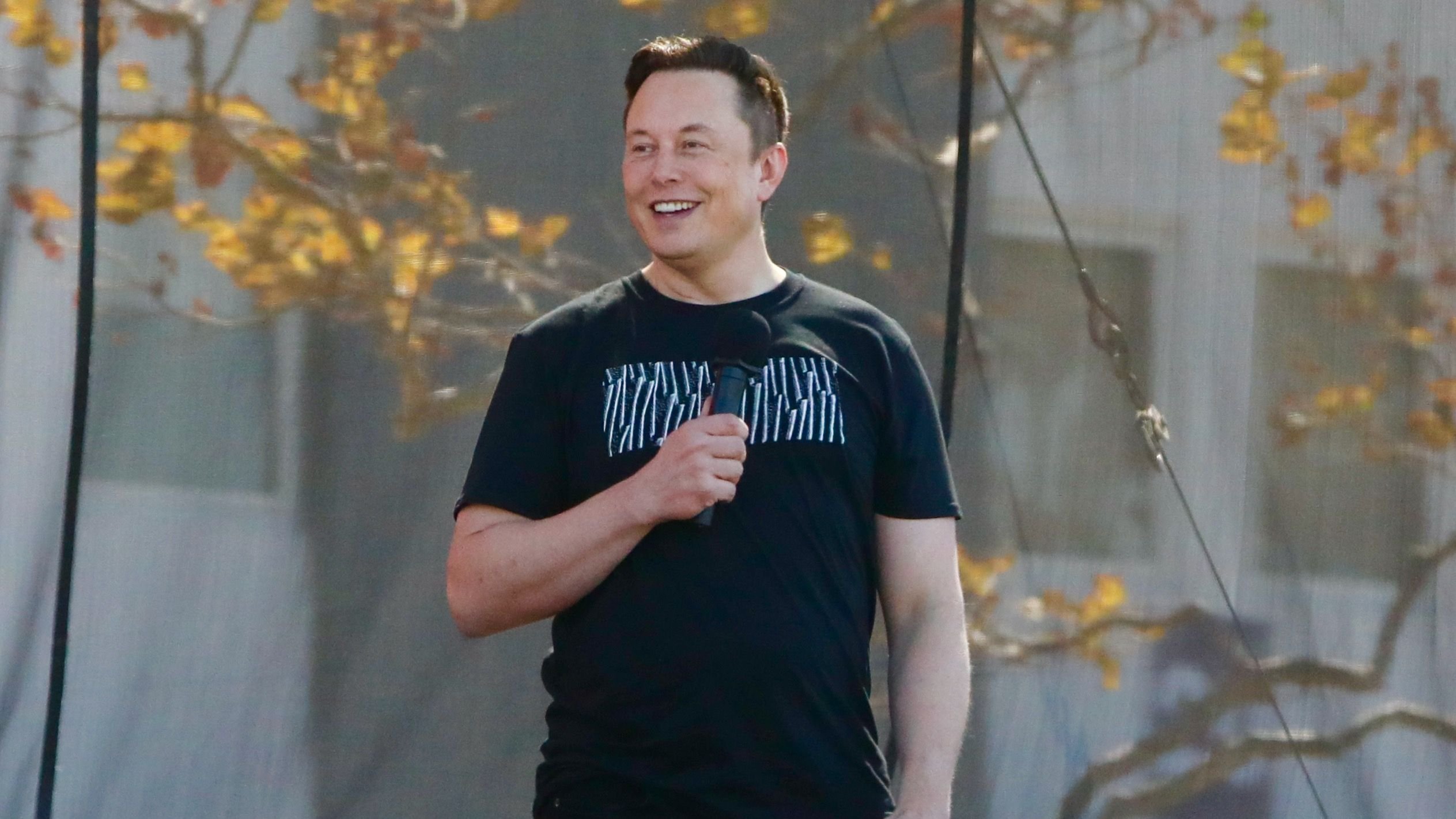 Elon Musk is now one Twitter's biggest shareholder, and he seems intent on tinkering with his new toy.

The Tesla founder and multi-billionaire teased the possibility of Twitter adding an 'edit' button — something the site has never had in its entire 16-year history — and hinted that more changes may be on the way.

Musk now has some say in how Twitter operates. 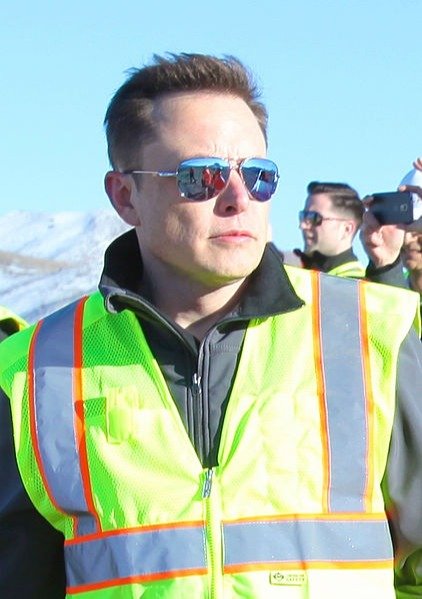 Twitter has never had an edit button, meaning that if a user has second thoughts about a tweet, their only options are to delete it or let it stand.

Musk polled his followers on whether they wanted to see an edit button, while seemingly placing his thumb on the scale with some purposeful misspellings. So far, close to three-quarters of respondents have voted 'yes'.

The wording mirrored Musk's cryptic warning on an earlier Twitter poll — "the consequences of this poll will be important."

At first blush, it almost seemed like Agrawal was poking fun at Musk.

They'll be working together.

A day after Agrawal quote-tweeted Musk, he issued a tweet announcing Musk's appointment to Twitter's Board of Directors. He welcomed the SpaceX founder by saying "He's both a passionate believer and intense critic of the service which is exactly what we need on @Twitter, and in the boardroom, to make us stronger in the long-term."

Musk is happy to be on board.

While Musk has criticized Twitter over free speech concerns in the past, he expressed excitement about joining Twitter's group of decision makers.

The first items on his agenda, judging from his recent tweets, could involve adding an edit button and doing something to address his vague free speech concerns, as he merely nodded towards "significant improvements to Twitter in coming months." 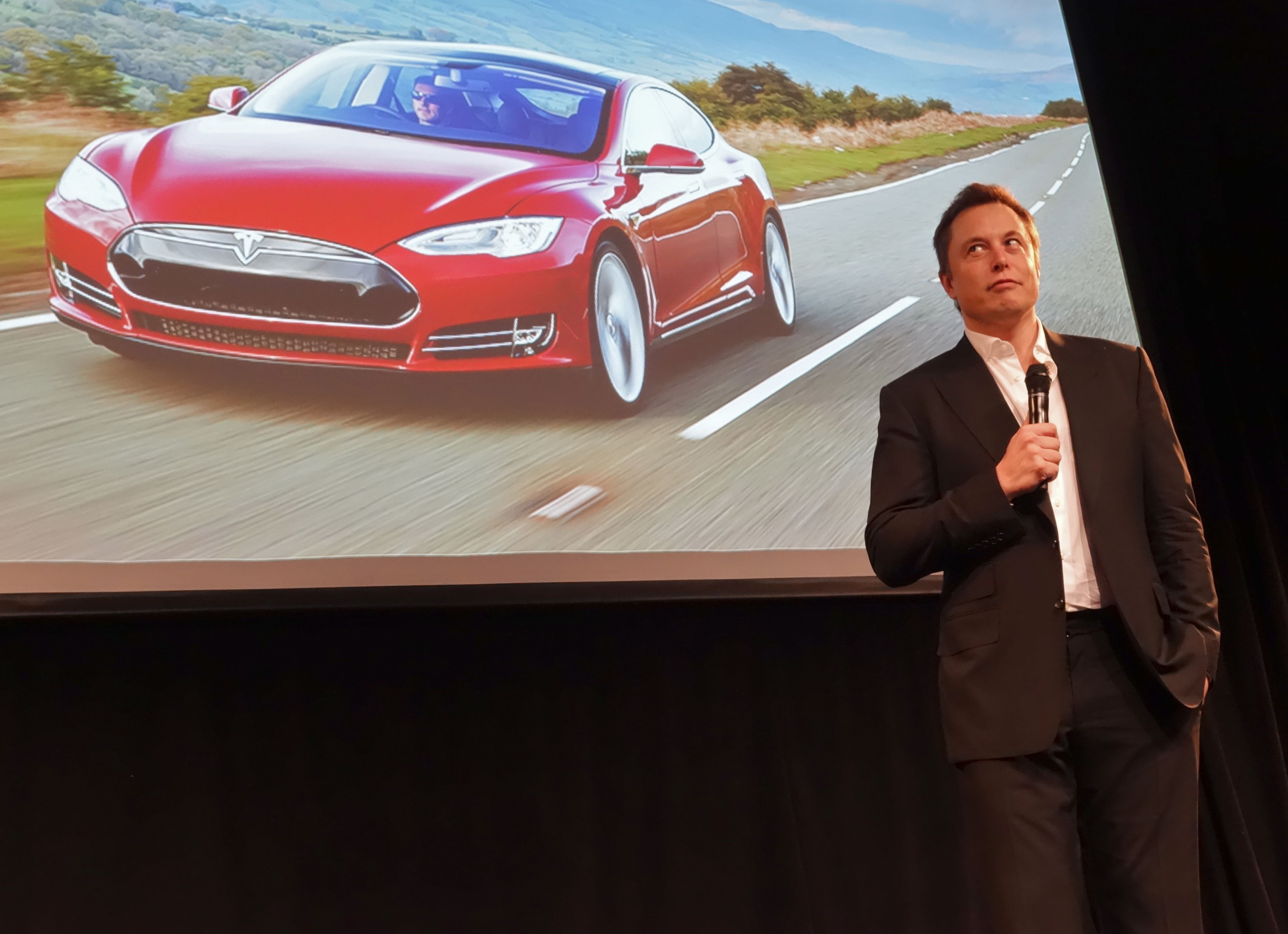 Just last month, before any of this news broke, the Securities and Exchange Commission (SEC) announced that Musk had not been abiding by an agreement to have his tweets monitored.

The drama stemmed from a 2018 tweet in which the Tesla founder said he'd secured funding to take the company private, an announcement that did not reflect reality and ultimately cost him his chairmanship of the car company, as well as $20 million from himself and Tesla for defrauding investors.

Back to that poll...

Responding to his poll in which a majority of respondents voted in favor of Twitter adding an edit button, Musk pointed out, quite obviously, that it is a data point.

What are his intentions?

Musk is on a real roll. In under a month, he's gone from having the SEC censure him for his Twitter use, to having a beef with Twitter, to buying a bunch of Twitter, to joining Twitter's Board.

Now he's stating that crypto bots are the "single most annoying problem" on the platform — the platform that he now has some level of control over.

It's impossible to know where this is going.

Musk may have made his name as a successful entrepreneur, but he's become even more prominent as a kind of Twitter provocateur and troll.

While there's an obvious financial motive in investing in these companies, it appears that Musk wants to have a hands-on role in how Twitter operates. We'll continue to update you as this story develops.