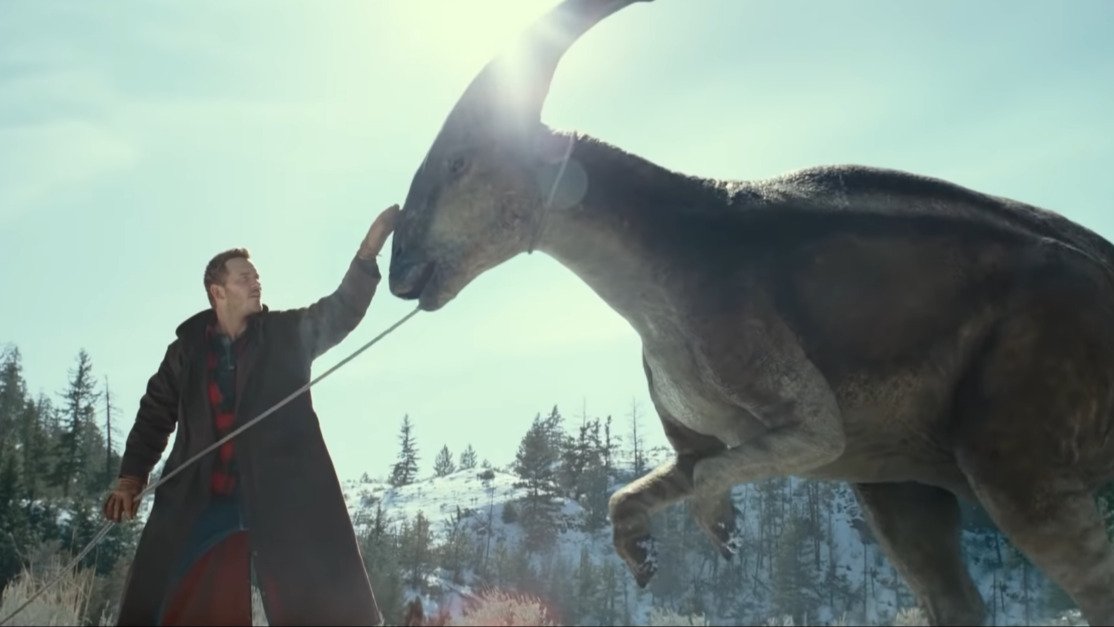 When Jurassic World rebooted the beloved Jurassic Park franchise to smashing success in 2015, it was clear that fans wouldn't have to wait long before more movies followed while the iron was hot.

And those who figured they had a new trilogy on their hands would be proven right when Jurassic World: Dominion started production back in 2020. And when a big release like that is in the works, rumors quickly abound as to what viewers can expect to see that will not only keep up the momentum of the previous two movies, but draw that story to a satisfying conclusion.

Since they already brought Jeff Goldblum back for 2018's Jurassic World: Fallen Kingdom, it only seemed right to fans that they would bring back Sam Neill and Laura Dern to reprise their iconic roles this time around.

And now that the first trailer for Dominion has dropped, we can see for ourselves that any promises in that direction weren't all hype.

As the trailer for the new movie commences, we can see that the stakes are high for both our heroes and humanity itself.

For one thing, both the velociraptor named Blue that has accompanied them since the first part of this trilogy has not only had a child named Beta, but both are at risk of capture for nefarious purposes.

When Chris Pratt's character Owen is told that he can't keep her under wraps forever, he makes it clear that if she's found, she'll never be seen again.

But while Blue's protection is a major priority for him and his friends, that's far from the only problem they'll have to deal with. 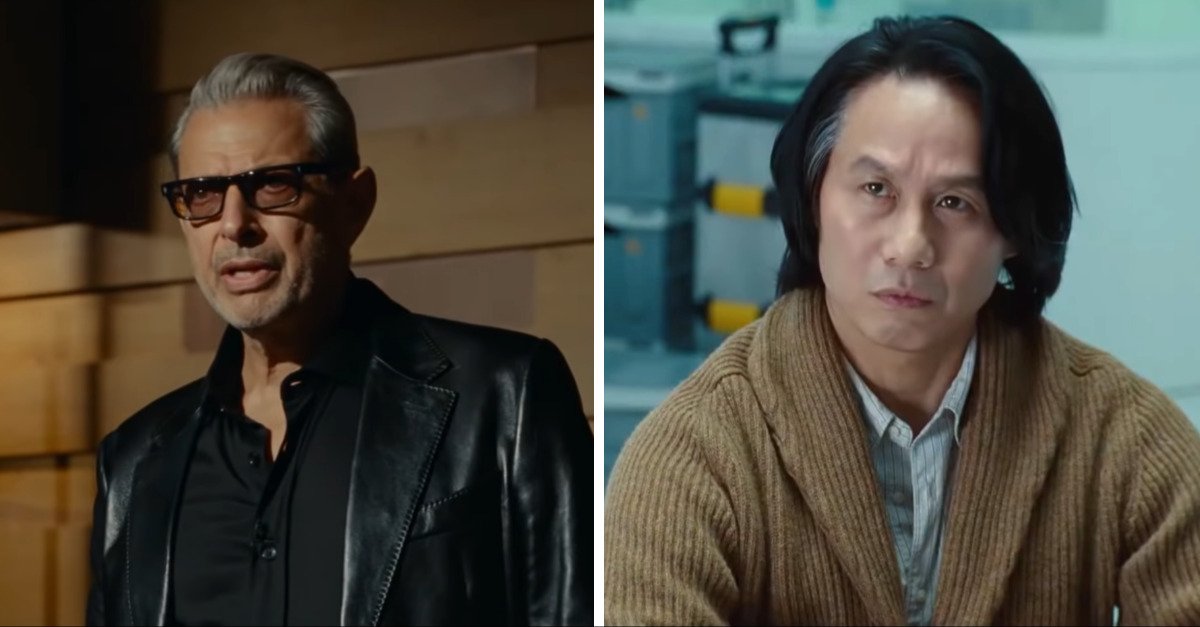 Not only are dinosaurs running amok in our world once again, but Dr. Ian Malcolm has some typically grim predictions for what that means for humankind.

As he says, "We're racing toward the extinction of our species. We not only lack dominion over nature, we're subordinate to it."

That sets the stakes here pretty well, but it's also a handy way to confirm that Jeff Goldblum had no plans to sit this movie out and that B.D. Wong is back as Dr. Henry Wu as well.

But of course, it wouldn't really feel like we have that old Jurassic Park magic back without Ellie Sattler and Alan Grant. 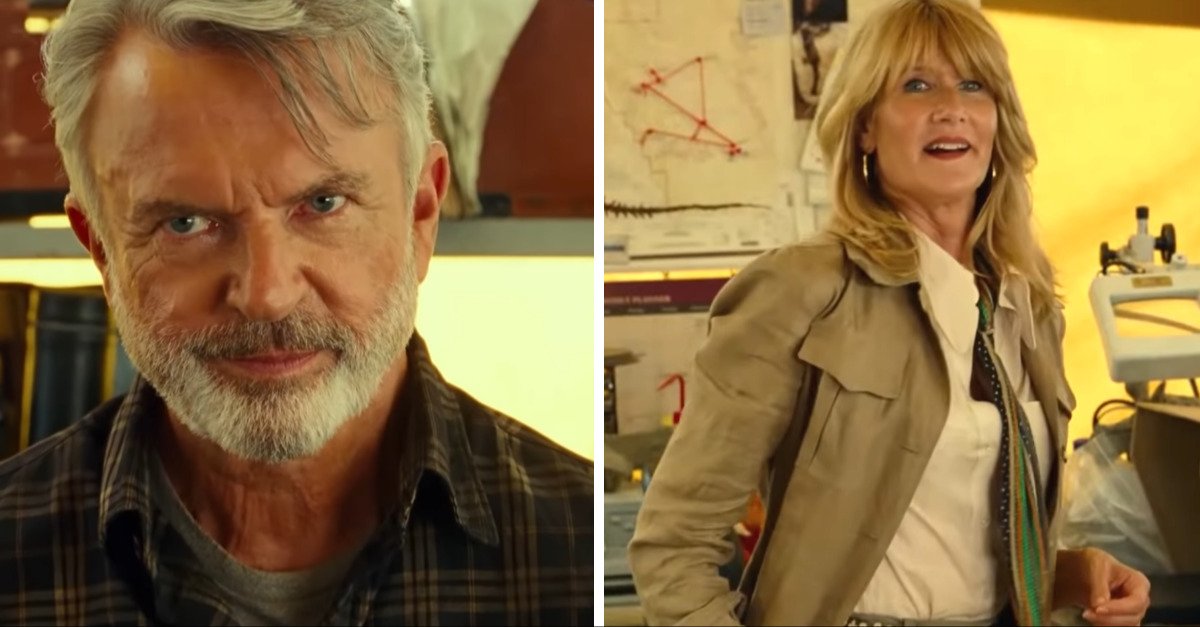 And fortunately, not only are Laura Dern and Sam Neill back in their respective saddles, but the dynamic duo look like they're teaming up once again.

Honestly, it's so great just to hear them say each other's names again.

We'll have to wait and see how it all shakes out for our heroes (both new and original), but it looks like things are building up to quite the conclusion.

So if you've been waiting for a peek at the latest dino-filled adventure as much as so many others have over the past two-and-a-half years, you can feast your eyes on the trailer right here.