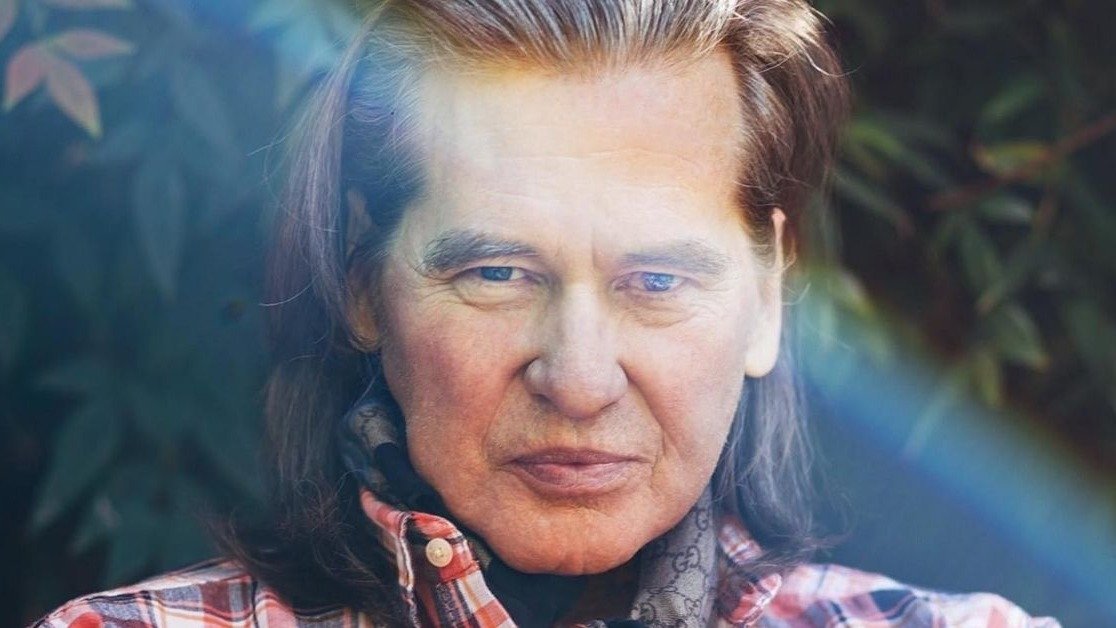 Back in the '80s, moviegoing audiences bore witness to Willow — a fantasy film of epic proportions. Starring Val Kilmer and Warwick Davis, Willow told the story of a band of unlikely heroes who set off on a quest to save the world from an evil sorceress.

Now, after more than 33-years since its theatrical release, Willow is being rebooted into a Disney + mini-series. It's also been revealed that the film's stars, including Val Kilmer, will be reprising their respective roles — albeit, in a very interesting way.

A new and exciting fantasy adventure series is coming to Disney + this fall. 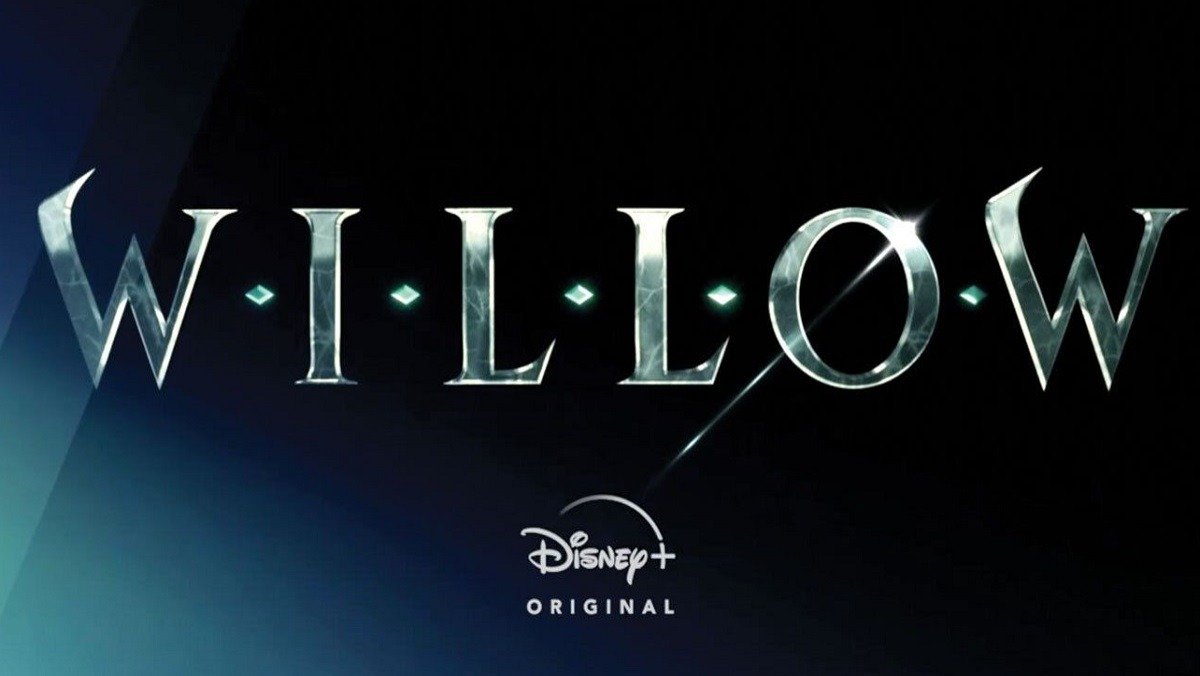 Fantasy fans who grew up in the '80s and '90s will be elated to learn that the cult classic Willow is being rebooted in a brand-new limited mini-series.

The original film debuted in 1988, starring Warwick Davis as Willow Ufgood and Val Kilmer as the boorish swordsman, Madmartigan. 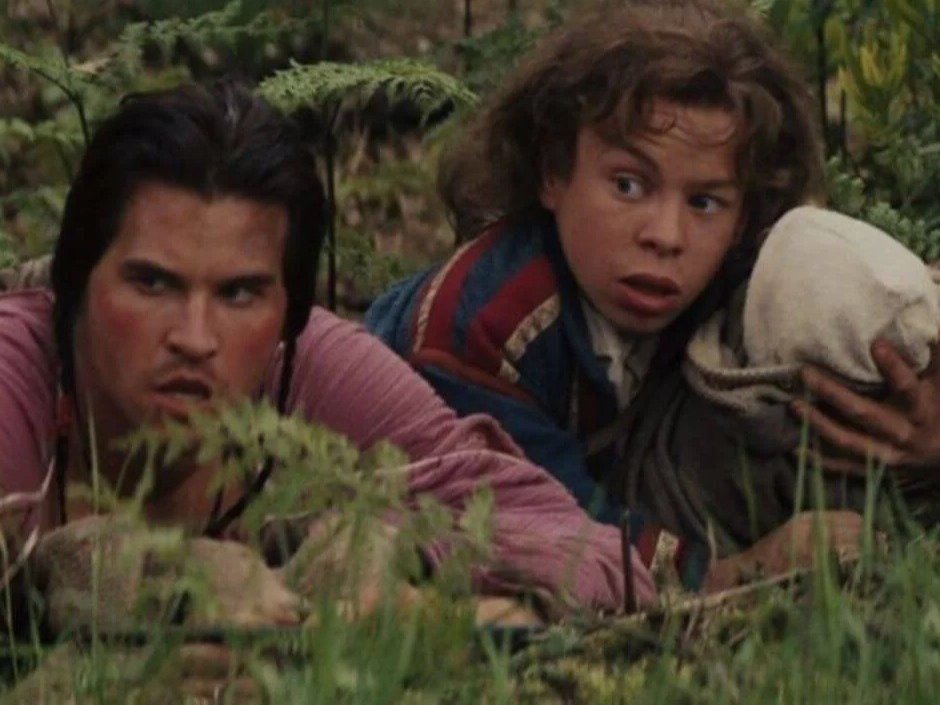 In a time of dread and decay, Willow and Madmartigan must reluctantly band together in order to save a prophetic child from the wrath of the evil sorceress/queen, Bavmorda.

The forthcoming series tells the tale of Princess Kit, daughter of Sorsha and Madmartigan, on her quest to find Willow and save the world. 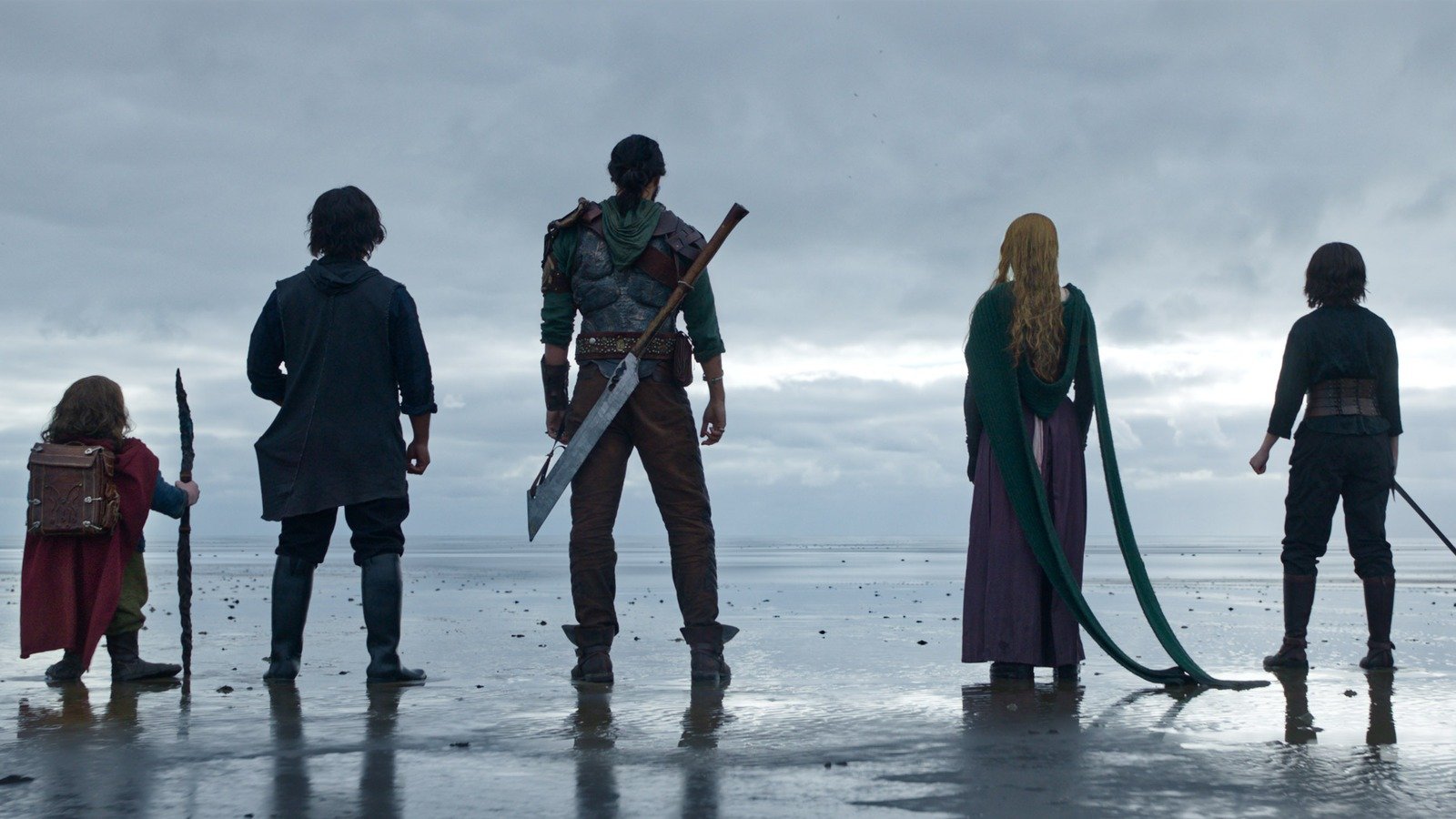 The burning question fans have been clamoring to have answered is will Val Kilmer be reprising his role alongside Warwick Davis? The answer is as complicated as it is mysterious.

This is because Val Kilmer, the star of such iconic films as 'Top Gun' and 'Batman Forever', has almost completely lost the ability to speak.

In 2017, Val revealed that he had been diagnosed with throat cancer. As a result, he was forced to undergo a tracheotomy — forever altering the sound of his voice.

In the beginning, a variety of conflicting reports speculated as to whether or not Val would star in the new 'Willow' mini-series. 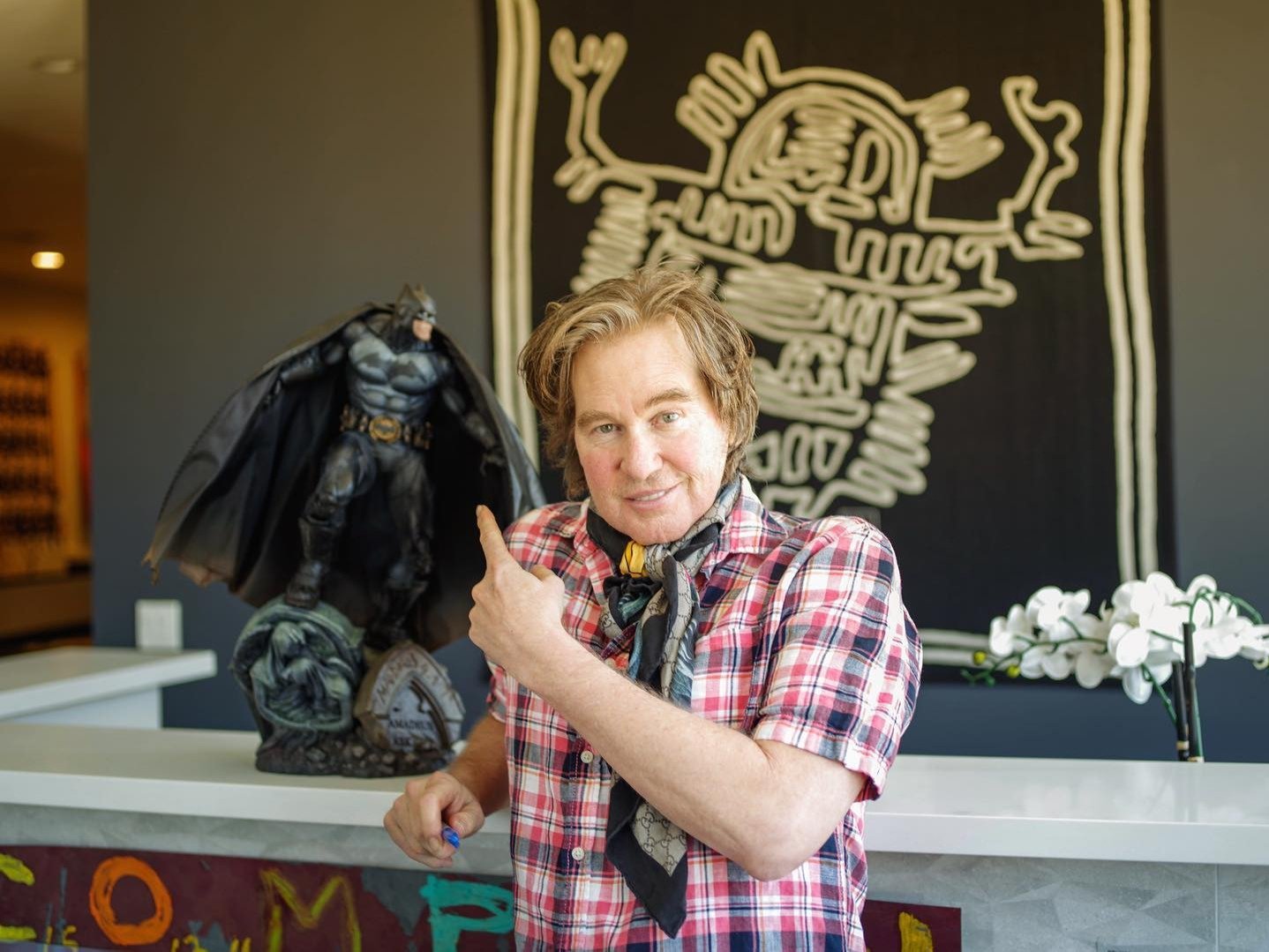 It has now been confirmed that Val will not be starring in the show. However, executive producer Jonathan Kasdan has revealed that Madmartigan will be honored in some way.

"Val's a huge part of this," Kasdan explained to Yahoo Entertainment.

"And the first conversation I had, when Warwick and I got the green light to do this, was with Val. We wanted his character to be a part of the story. We wanted him to be in the show."

Another contributing factor as to why Val Kilmer won't be in the 'Willow' series had to do with COVID-19 restrictions. 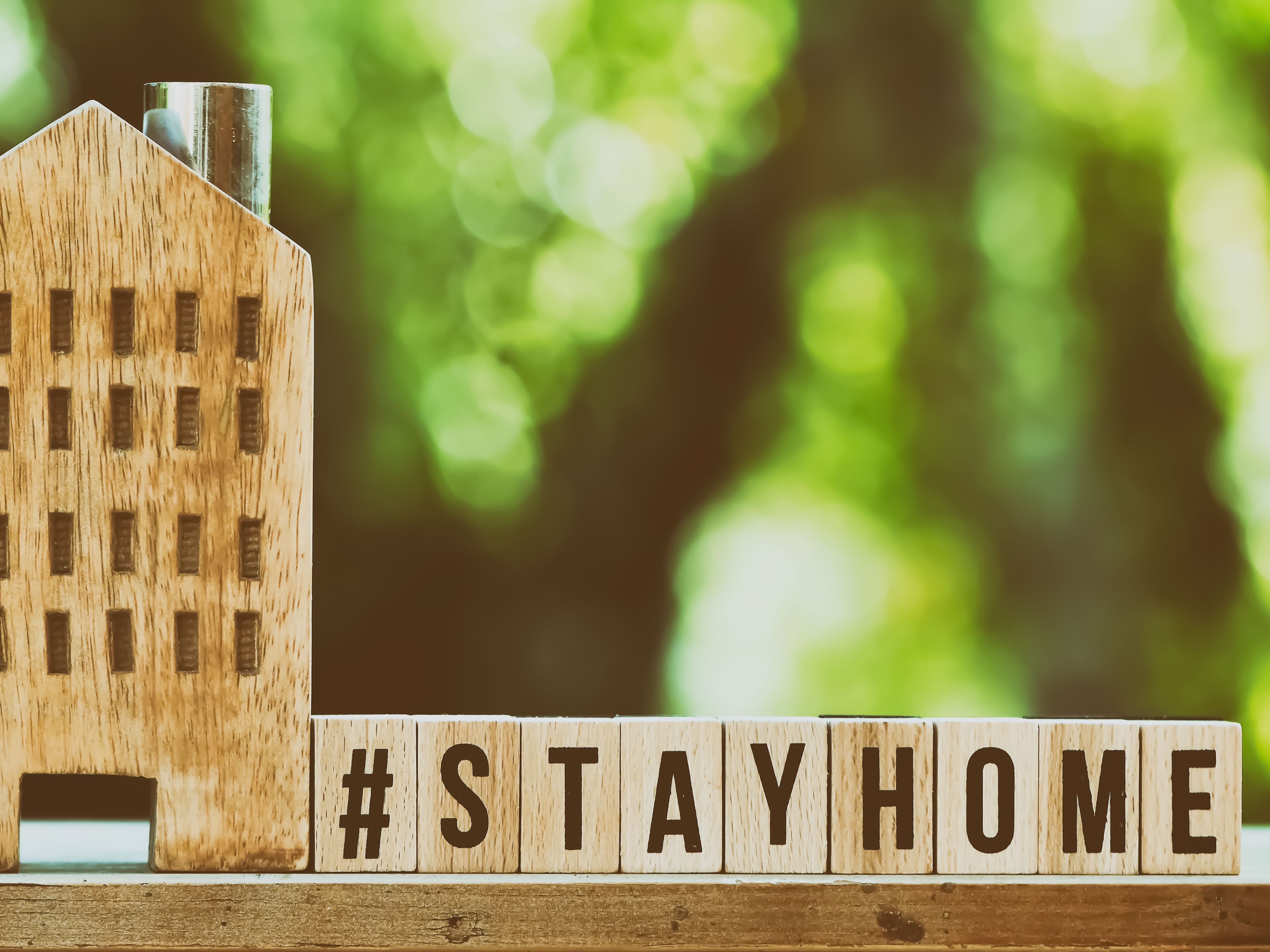 Willow was shot in Wales, and due to lockdown restrictions and travel bans, Val was unable to travel overseas.

That being said, Kasdan assures audiences that Val is "in the show in a big way." 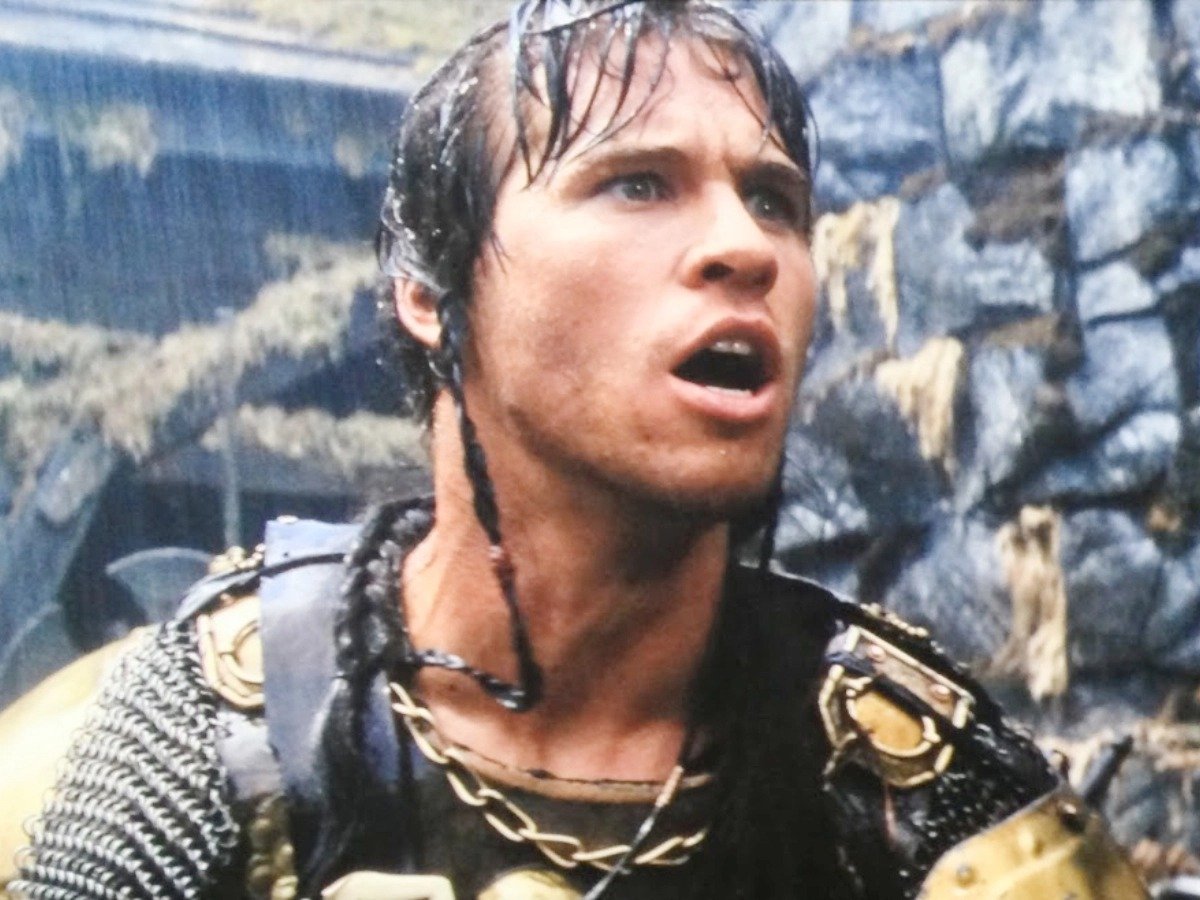 Warwick Davis, the star of the original film as well as the forthcoming series, reiterated this claim stating that "Val's spirit is very much with the series."

The conflicting nature of these reports has many fans scratching their heads.

How is it possible for Val to be a part of the series in a big way, yet not actually star in the show? The answer comes courtesy of the industry-disrupting ingenuity of Sonantic.

After many years and several failed attempts, Sonantic has now created a prototype AI capable of cloning the human voice. 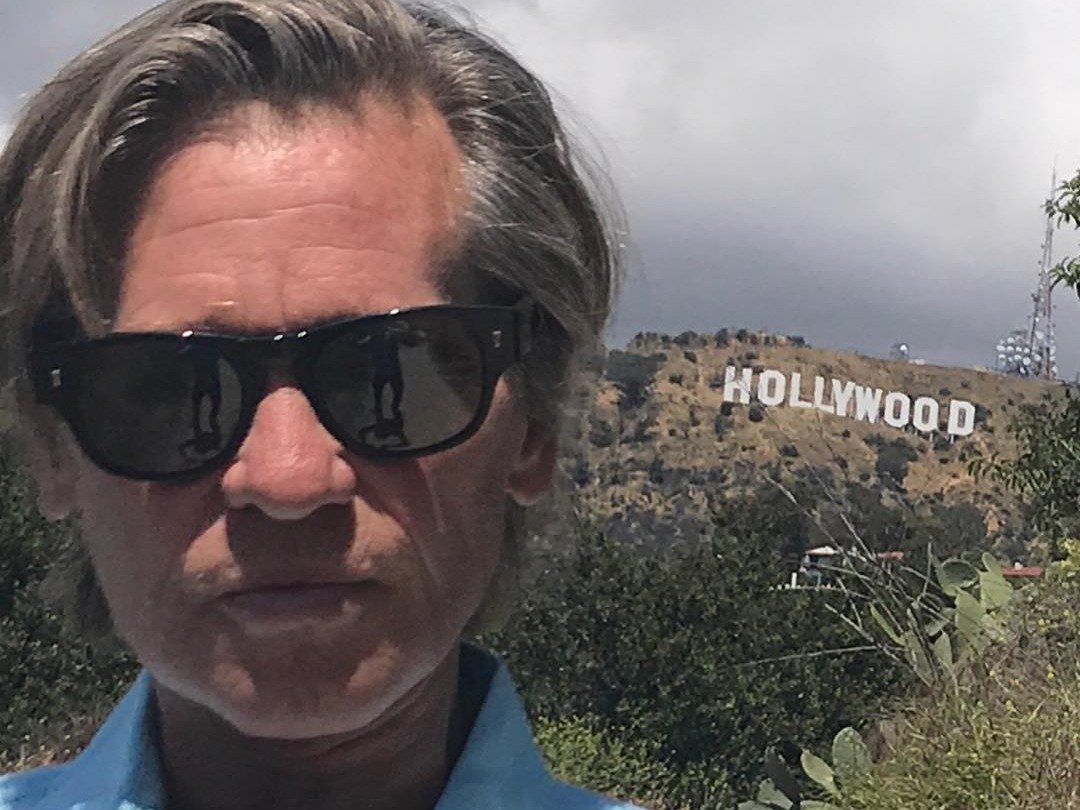 After scouring through countless hours of archival footage, Kilmer and Sonantic were able to create an AI version of his voice that allowed him to speak.

In this awe-inspiring clip, Kilmer begins by explaining how "My voice as I knew it was taken away from me."

This heartbreaking turn of events was compounded by the fact that although he sounded different — Val felt like he was the exact same person.

"A soul that dreams ideas and stories confidently, but now I can express myself again, bring these ideas to you, and show you this part of myself once more."

Val poetically concludes, "A part that was never truly gone. Just hiding away." 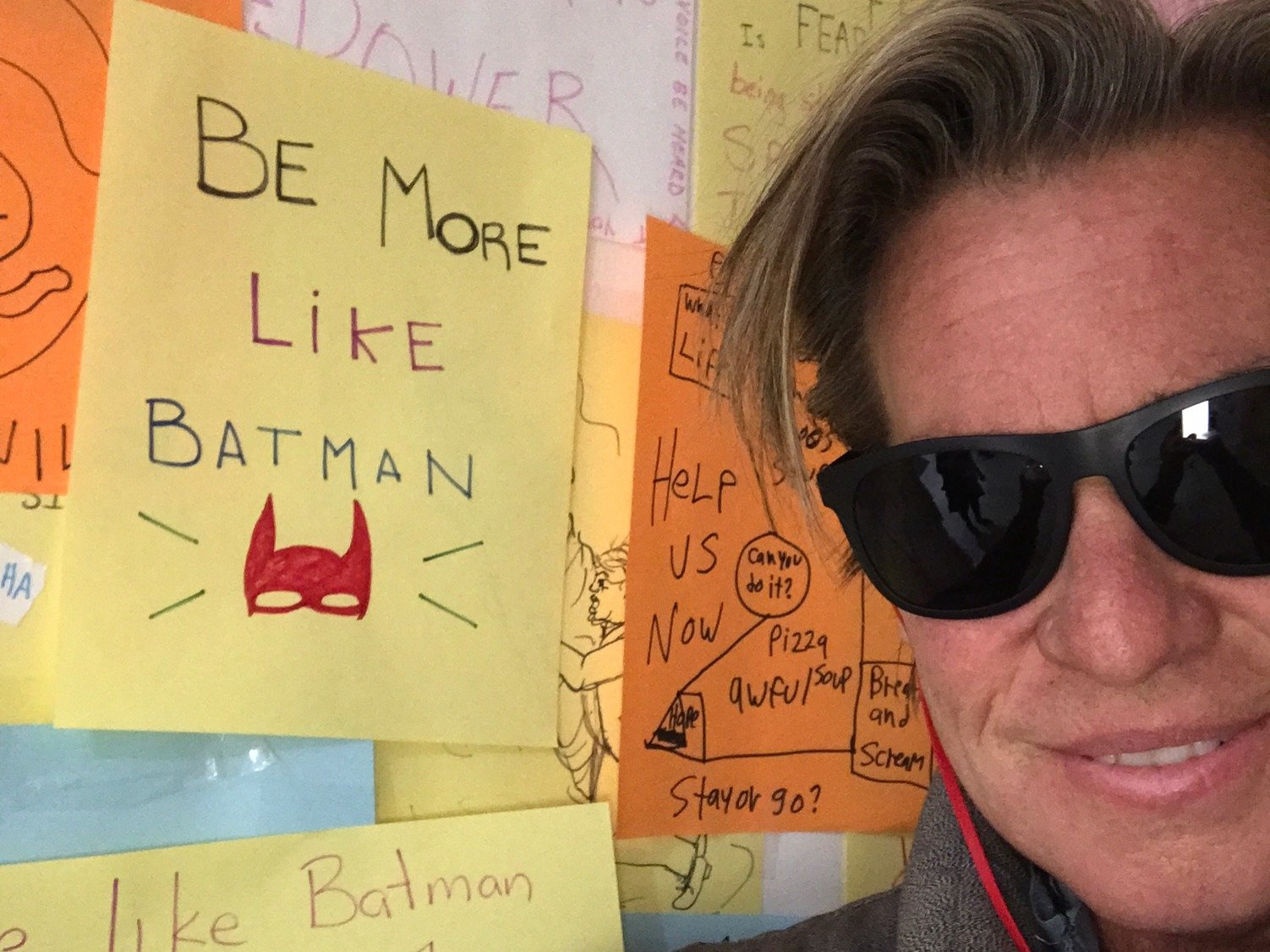 With the advent of this groundbreaking technology now at his fingertips, it seems highly plausible that Val will appear as a spirit/ghost in the Willow series.

With how far CGI and hologram technology have come, Val could easily be represented "in spirit" without having to physically be there.

Just look at what The Mandalorian and The Book of Bobba Fett were able to do with Luke Skywalker. It seems totally plausible, if not inevitable, that Val will receive the same treatment.

But what's even more exciting is that fans may actually get to hear him speak unencumbered for the first time in years. 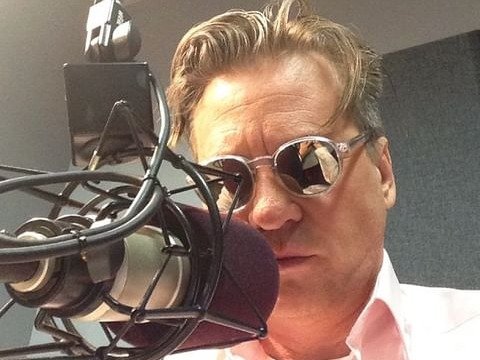 To be robbed of your own voice is a cruelty that most of us will never be able to comprehend. To find it again and be able to communicate with the ones you love is a gift to which there is no comparison.