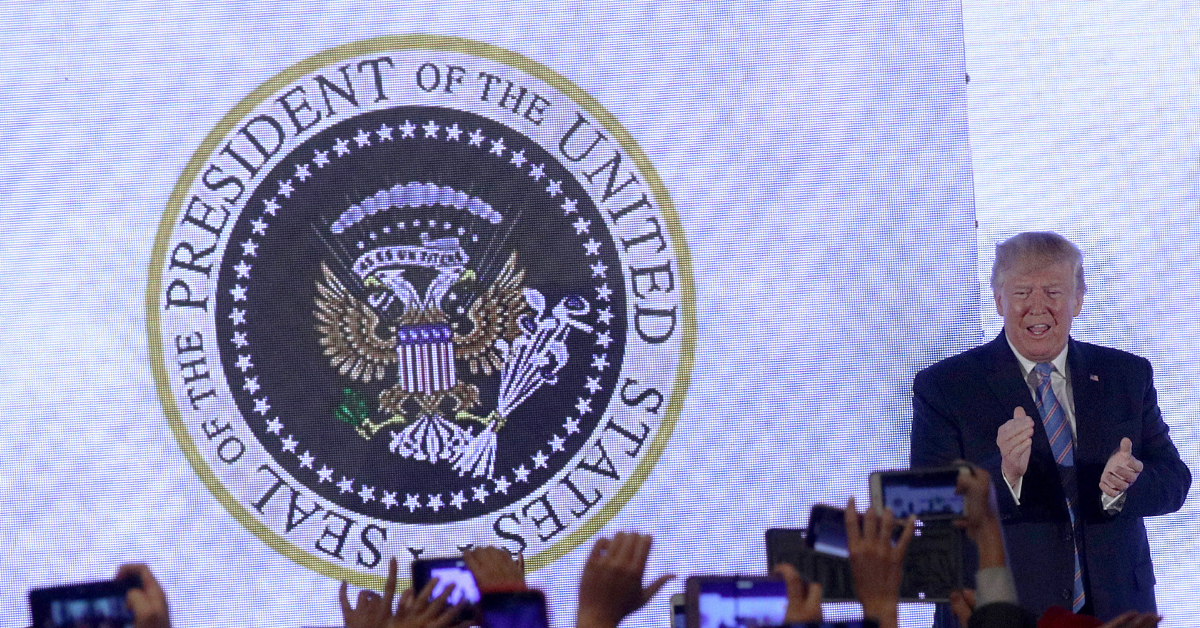 Donald Trump was apparently the subject of a subtle prank on Tuesday when he appeared in front of a significantly doctored presidential seal, branding him a "puppet" while also pointing a finger at some of the more controversial aspects of his presidency, Gizmodo reported.

Trump was none the wiser as he took to the stage at Turning Point USA's student summit to speak to young Republicans.

The image of the photoshopped seal was briefly projected behind the POTUS as he beamed at his audience.

At a brief glance, there seems to be nothing wrong with the image. But a closer look reveals a number of alterations, including its featuring of a two-headed eagle carrying golf clubs in one of its talons, and a fistful of cash in the other.

The two-headed eagle is similar to the Russian coat of arms, as well as the flags of Albania, Montenegro, and Serbia.

As for the bi-headed bird's carry-ons, they don't exactly feature on any country's flags.

Many have come to the conclusion the golf clubs are meant to symbolize the president's frequent trips to the golf course, which The Huffington Post has previously reported has cost taxpayers over $102 million since he took office.

People are assuming the talon full of money is a direct nod to Trump's fortune and subsequent greed.

The real burn was in the altered version of the seal's writing, featured in a banner above the eagle's heads.

The official seal's inclusion of the U.S. motto, "E Pluribus Unum" which translates to "out of many, one" in Latin, was replaced with the Spanish phrase, "45 es un titere."

This translates to "45 is a puppet," perhaps a nod to the belief that throughout his presidency, Trump has acted as a puppet for the Russian government, and famously accused Hilary Clinton of being a "puppet" herself during a presidential debate in 2016.

This isn't the first time we've seen this doctored image before. 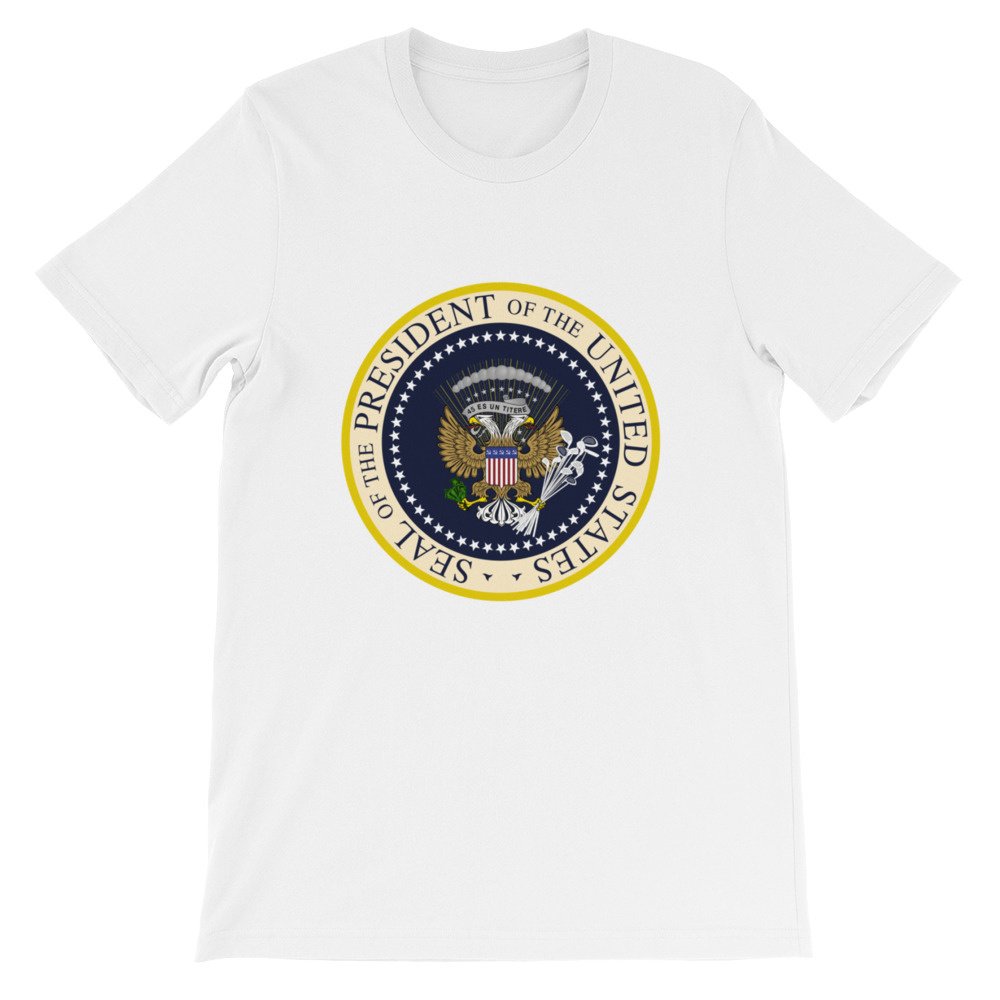 The same unique seal has appeared on the print-on-demand serve Inktale for users to have branded on t-shirts and iPhone cases. The same person behind offering the design here also sells bumper stickers that read "Chump", made to look like the POTUS' logo.

The seal can also be found on free image sites like PNG Library and other Clip Art pages.

Since news of Trump speaking in front of the doctored seal went viral, its original designer has now come forward. 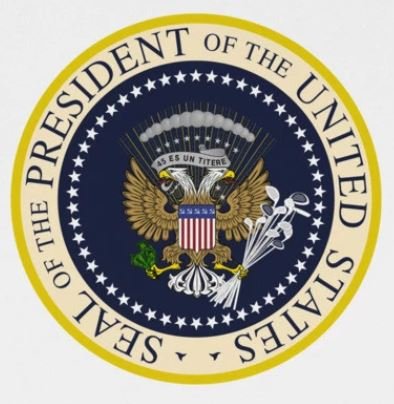 Charles Leazott, the man behind the photoshop job, is reportedly a 46-year-old former Republican from Richmond, Virginia, who twice voted for George W. Bush.

He apparently designed the seal in 2016 during Trump's presidential campaign as a means of amusing his own friends and family.

The seal turned out to be popular enough that Leazott launched his own online store to sell people the unique design. 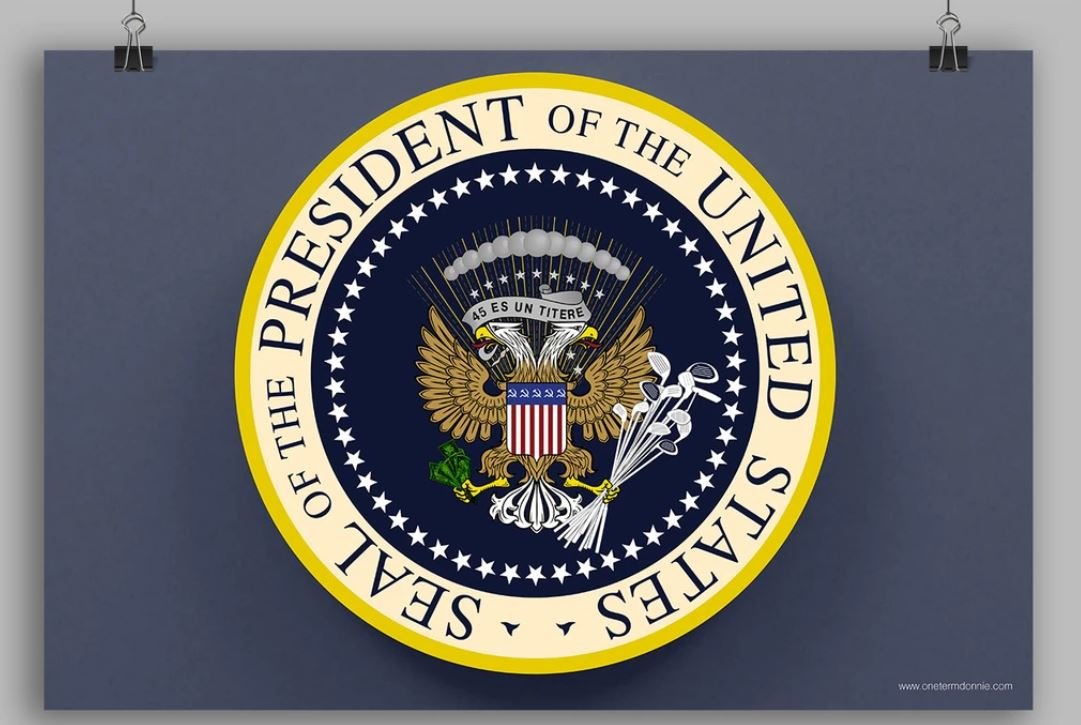 You can find the design for sale at one-term-donnie.myshopify.com, a site with Leazott had previously let die down a little until it suddenly became popular again with the reemergence of the seal.

It was previously unclear whether the doctored symbol was an accident or a form of political protest.

However, in an interview with CNN, a spokesperson for TPUSA said there was "zero malicious intent" behind the projection.

"We're sorry for the mix-up and meant no disrespect tot he White House or the President or the advance team," they said, adding that the person responsible for the mistake has been let go.

As it turns out, the whole mix-up was due to a misleading Google Image search. 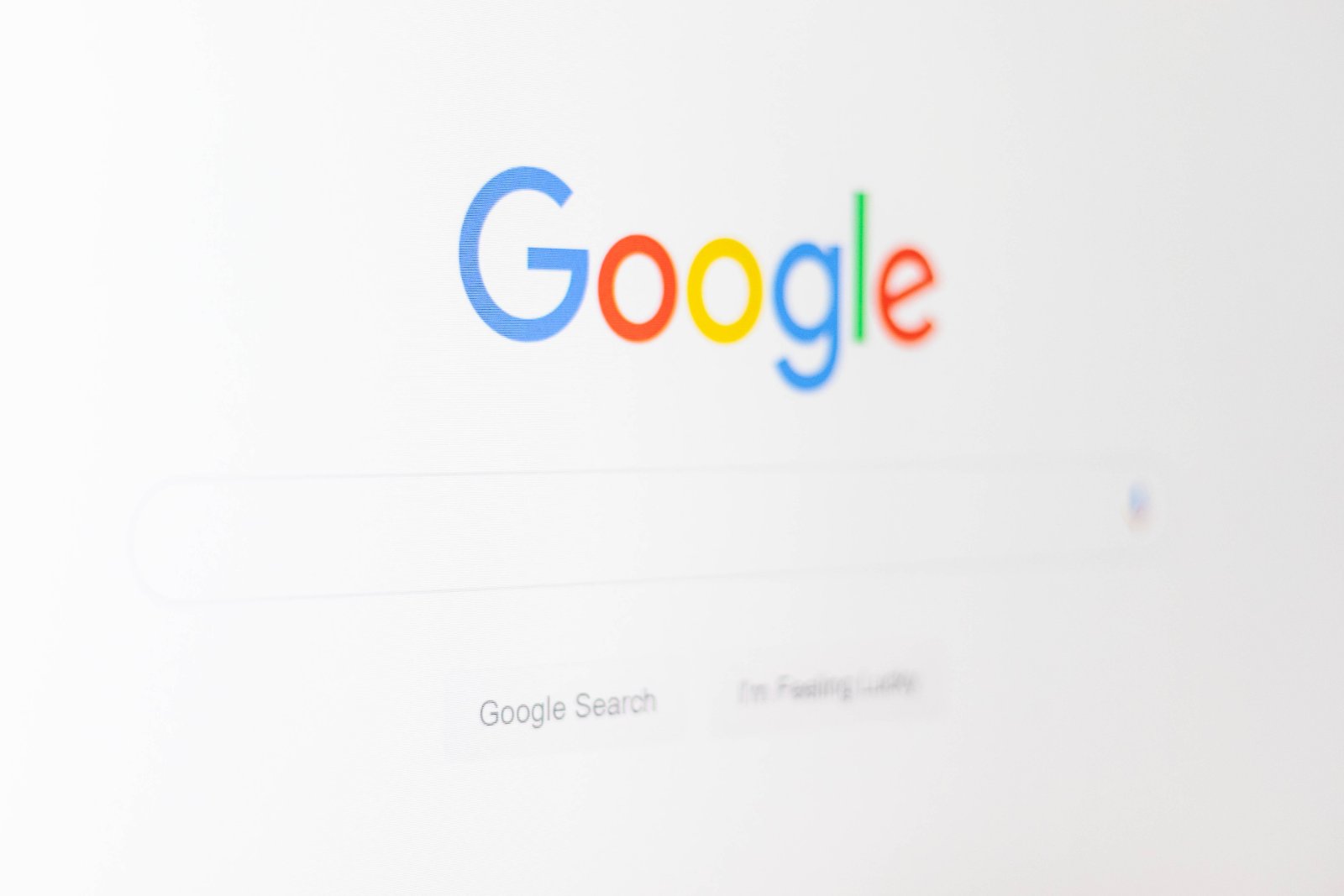 "One of our video team members did a Google Image search for a high-res png (file) presidential seal," someone close to the incident told CNN, and said the person who found the image didn't notice its mistakes.