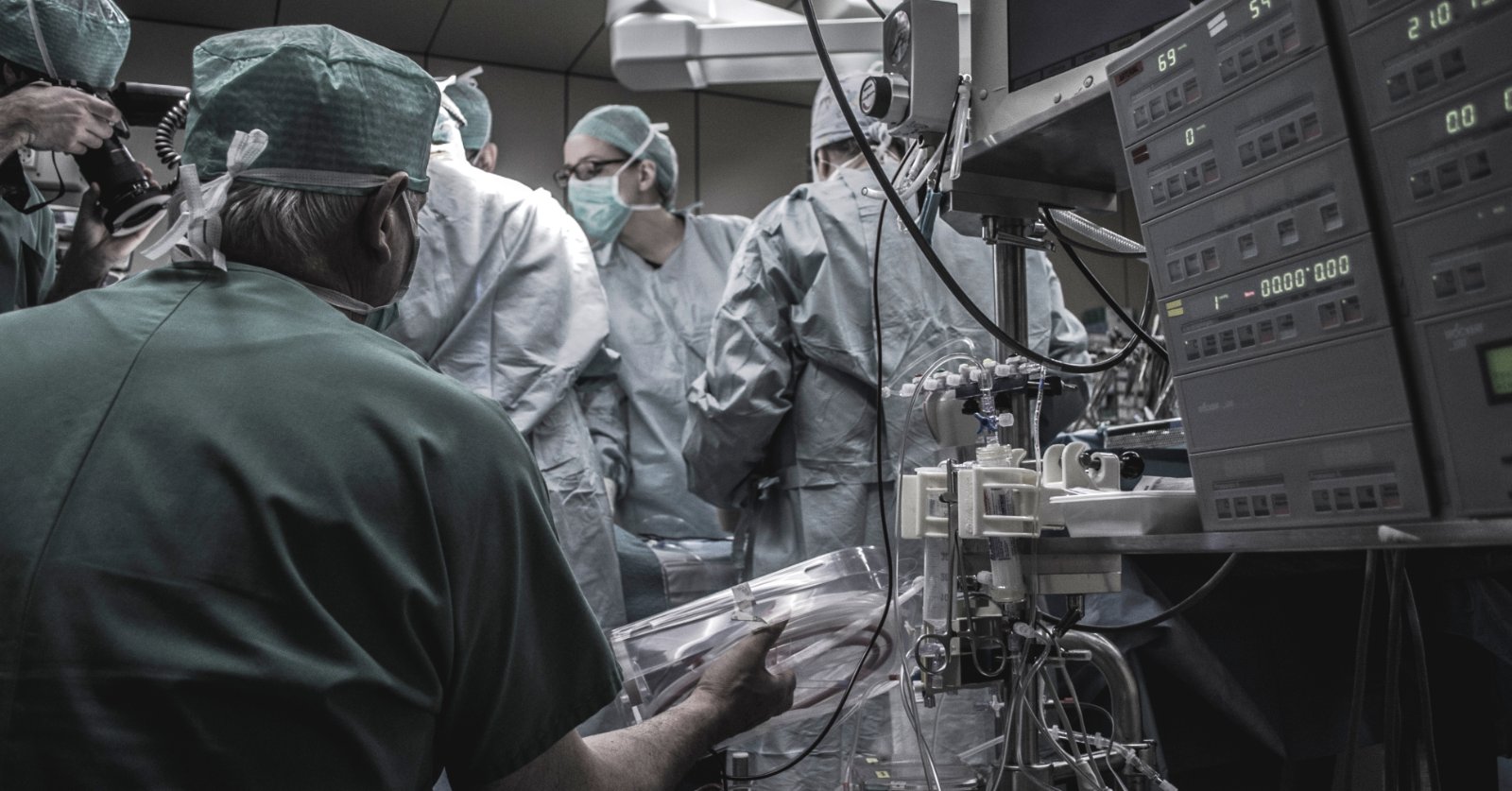 Scientists Discover That Humans Know When They're Dead

If you're looking a feel-good story to kick off your holiday festivities, this probably isn't it. Researchers at New York’s Stony Brook University School of Medicine claim they have determined that humans are aware when they're dead.

It isn't due to some window into the afterlife or any supernatural elements. Instead, they found that the brain is still active for a time after the organs and heart stop functioning.

While the hope of an afterlife is a big part of most religious thinking in the world, science typically does not support these ideas.

But when science itself finds a way to support the post-death activities of the human body, it is hard not to take notice. As it turns out, the end is not actually the end -- at least not immediately.

The death of brain cells can take up to hours, according to Stony Brook researchers, closing out the death processes in the human body. In that period, folks are apparently made aware that they are dying.

Out Of Body Experience

If you've heard about the out-of-body experience or folks who remember being operated on, watching it happen or seeing what is going on after they've "died," then you've encountered this idea. From Unilad:

The heart will stop beating, but for a brief time the deceased person will be aware of what’s going on; fully understanding their life is over. The scientists even reported how the deceased individual could even hear themselves being pronounced dead by medical staff.

A Benefit In The Making

This doesn't mean doctors will soon be bringing people back from the dead like Re-Animator or some mad scientist. But it does mean that the window they already have can be expanded and improved.

The process of full brain death can actually take hours, according to Unilad and the research:

The team of scientists came to this grim understanding of post-death consciousness by looking at cardiac-arrest cases in both Europe and the U.S.

Those who had survived heart attacks were fully aware of what was going on while they were technically dead before being resuscitated. They were even able to describe things which happened after their hearts stopped beating.

"They’ll describe watching doctors and nurses working, they’ll describe having awareness of full conversations, of visual things that were going on, that would otherwise not be known to them."

The Outcomes Of An 'After Death' Experience

An unforeseen outcome of this happening to people is a change in their behavior after they've come back. If people are aware they have died, they go for some changes in their lives when given a second chance:

Interestingly, those who have endured an ‘after-death’ experience were found to be become more altruistic, often showing a notably positive transformation.

Don't go getting visions of Flatliners in your head. This doesn't mean we'll soon be exploring the realm of post-death in a laboratory.

Instead, this just means we're more aware of how the human body works. And it means we can change how we care for patients in life-threatening situations.

Would You Want To Know This?

But in the end, would you want to know this information? Do you want to face the realities of the post-death world and that you may have been declared dead, but are then brought back with full knowledge of what happened?

Sure, you might be a better person. You might also be broken by the knowledge. Who knows?

What Else Can We Learn? In the end, this is a positive push forward in how we understand the processes of the human body. The bigger gain here might be the psychological elements of surviving death and how it changes your outlook:

They find a new meaning to life having had an encounter with death. But there isn’t like a sudden magical enhancement of their memories. That’s just Hollywood jazz.

Finding that new meaning could be something to study in the future. 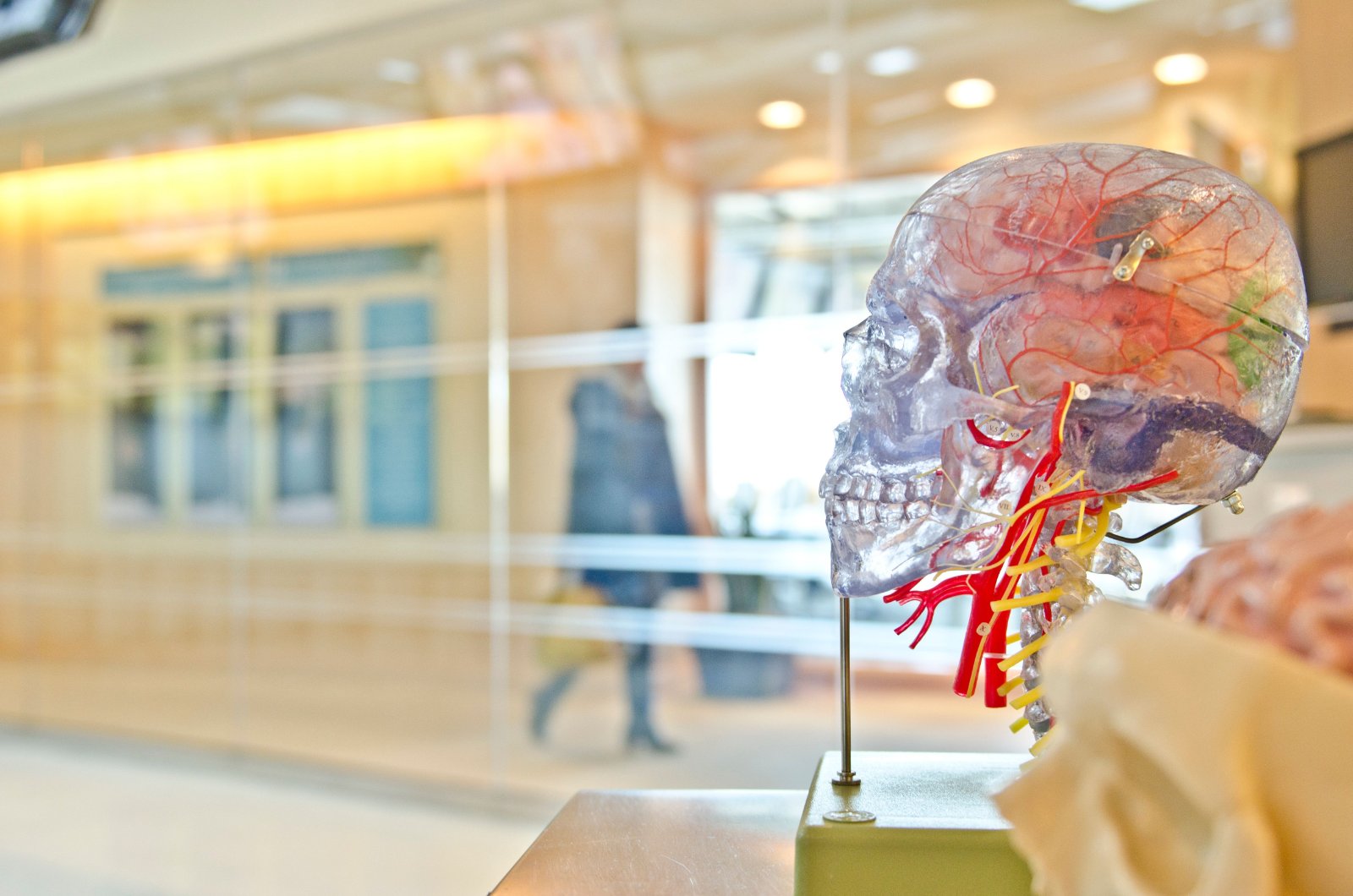 But let's say that doctors are able to get the heart started up again after it stops, using CPR. According to Dr. Sam Parnia, who's leading the research team: "The longer you’re doing CPR, those brain cell death pathways are still happening — they’re just happening at a slightly slower rate." So it sounds like actual death comes a bit slower if they're working on you after your heart stops?

This Could Happen To You

So far it sounds like "coming back from the dead" has been a mostly positive experience. And that can be reassuring for some, if they find themselves in that position and then are able to return from the dead.

That's a Lot of Time

But at the same time, if the process of brain death can take hours, what the hell would we be thinking all that time? Did I shut off the oven? Do people not realize that I'm still here thinking? Oh, the agony. Maybe if this research becomes more common knowledge, we can use that to help people feel more comfortable in those hours after the heart stops beating. That could be a whole Part B to your will: "Here's what I want to have happen for the whatever hours after I'm pre-dead."

The research team says you can still hear things, so family members who couldn't get there in time for when the person was alive can still show up and pay their last respects. Or maybe just some calming music can be playing. Can you fall asleep and then wake up in this time? We have so many questions.