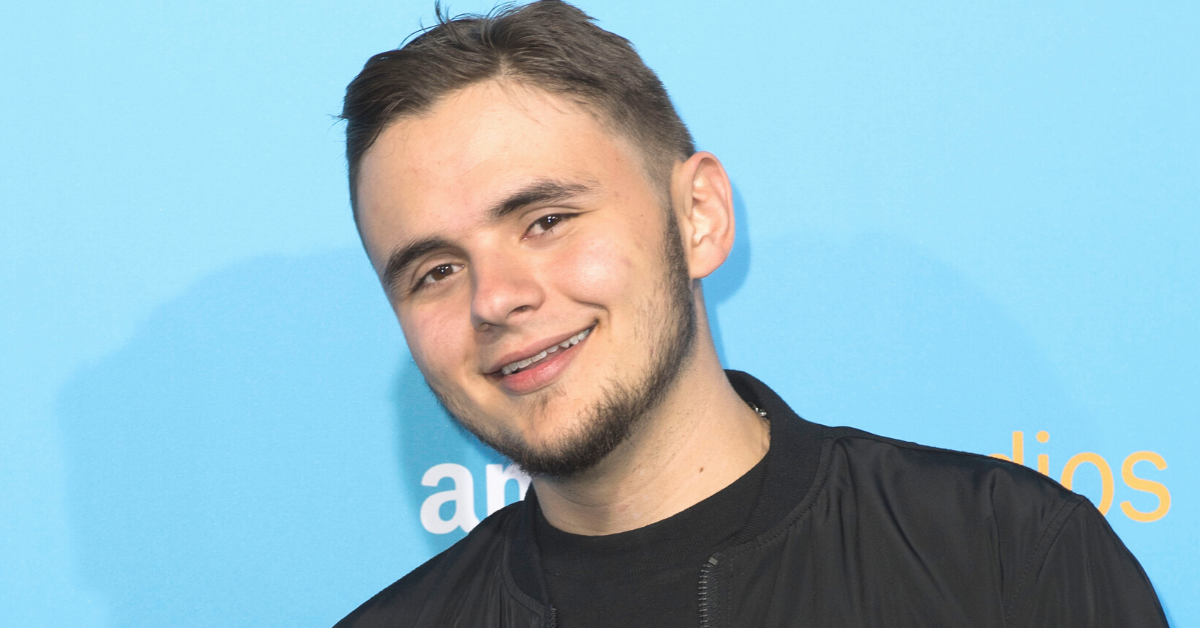 Michael Jackson's oldest son has opened up about his unique childhood in a rare interview.

Being the son of Michael Jackson makes having a normal childhood impossible.

Because of that, Jackson went to extreme lengths to try and shield his first son, Prince Michael Jackson, from the limelight and paparazzi.

Throughout his childhood, Prince was often seen in public wearing masks.

It probably struck most people as highly unusual, but in an interview with the L.A. Times, Prince revealed why his father did that.

“He told us the reason for the masks was he wanted us to have our own life without him,” Jackson said, noting he and his siblings could often go out without their father un-bothered because they were unrecognizable.

There was one moment that clued Prince in that his life was different from most kids.

Prince says as a boy, he had no idea that his life was any different from other kids, but a trip to Disneyland quickly changed that.

“I don’t think I ever thought about if other kids lived like that when I was younger,” he said, “but once I knew who he was, I realized it wasn’t normal.” 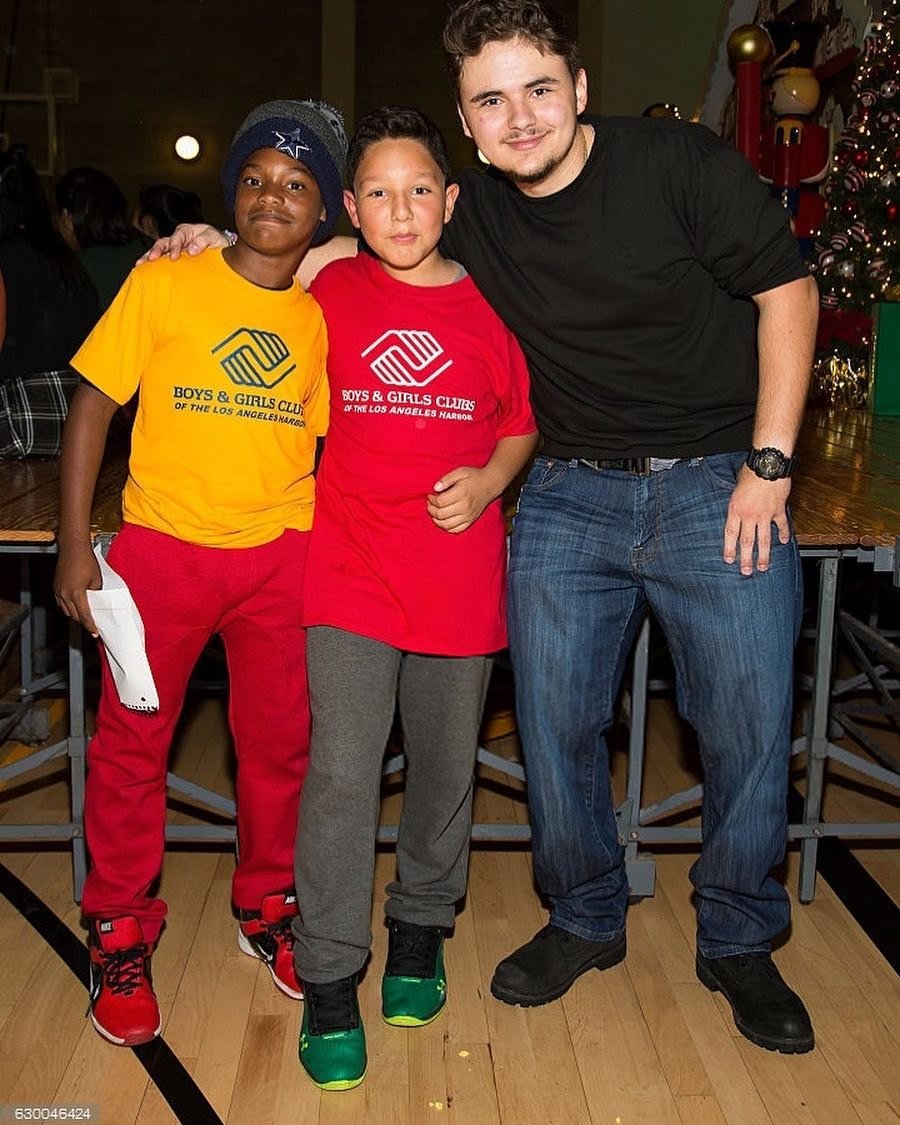 “I remember being in Disneyland and I went to the window and there were all these fans waving and taking pictures of me," he said.

Later in life, however, Prince soon realized the massive stardom his father held.

“I thought it was normal, so I just waved back," he explained. "It wasn’t until I saw a video of him performing and people were fainting and passing out, when I realized the work he did meant a lot to people.”

These days, Prince realizes how unique his life is, and tries to embrace it. 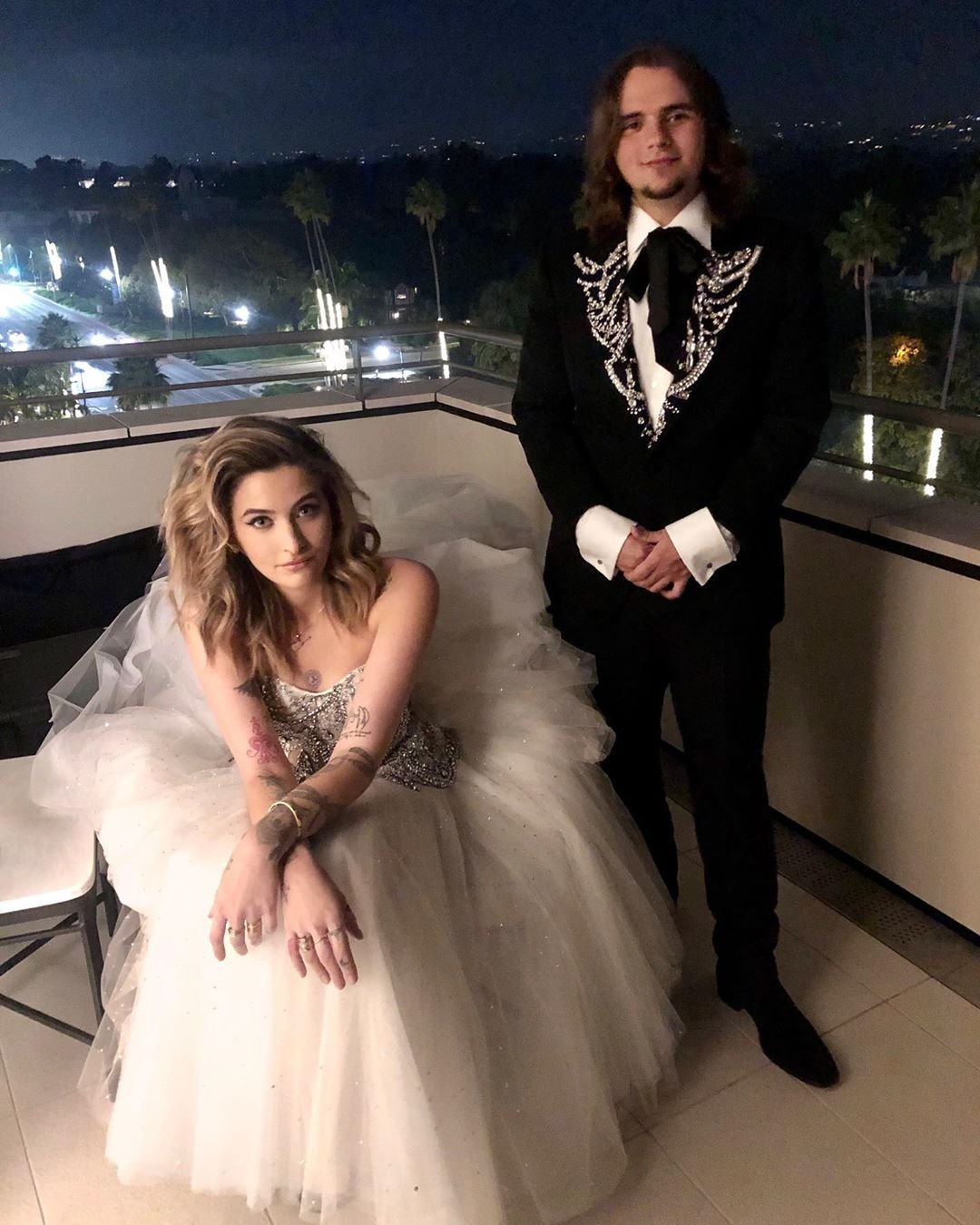 "I'm very lucky to have two mother figures in my life, my grandmother and my cousin Frances," he explained.

"As for my birth mother, she's always been more of a friend, and that works for us." 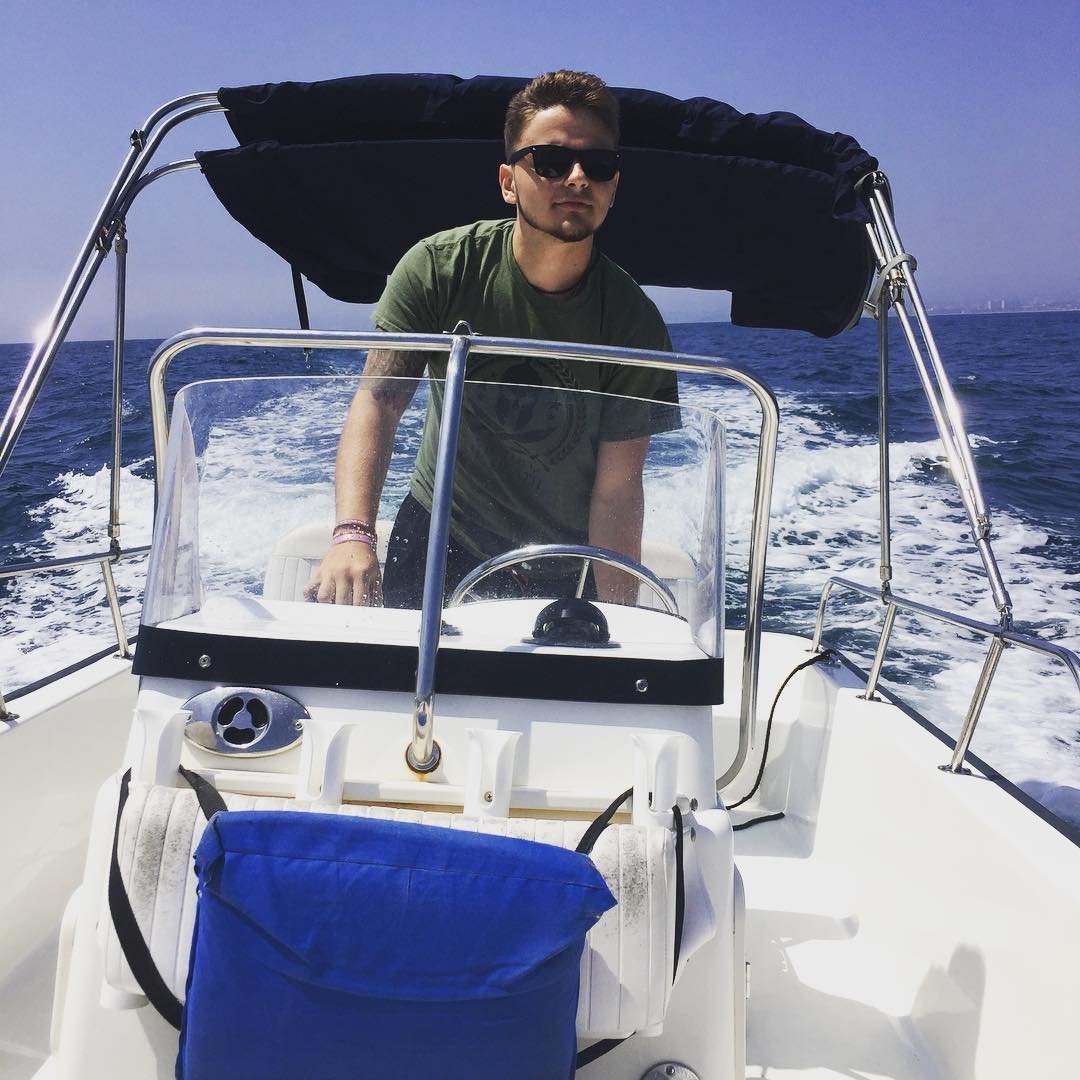 "You could say my whole life has been unconventional. I really love that though, and it's all I've ever known."

Prince revealed that he wants a career similar to his father's.

Prince openly admits he can't sing or dance like this father, but he wants to have some kind of involvement in the music business.

"Music is a big part of my life. It shaped who I am because of my family, but I’ve always wanted to go into production." 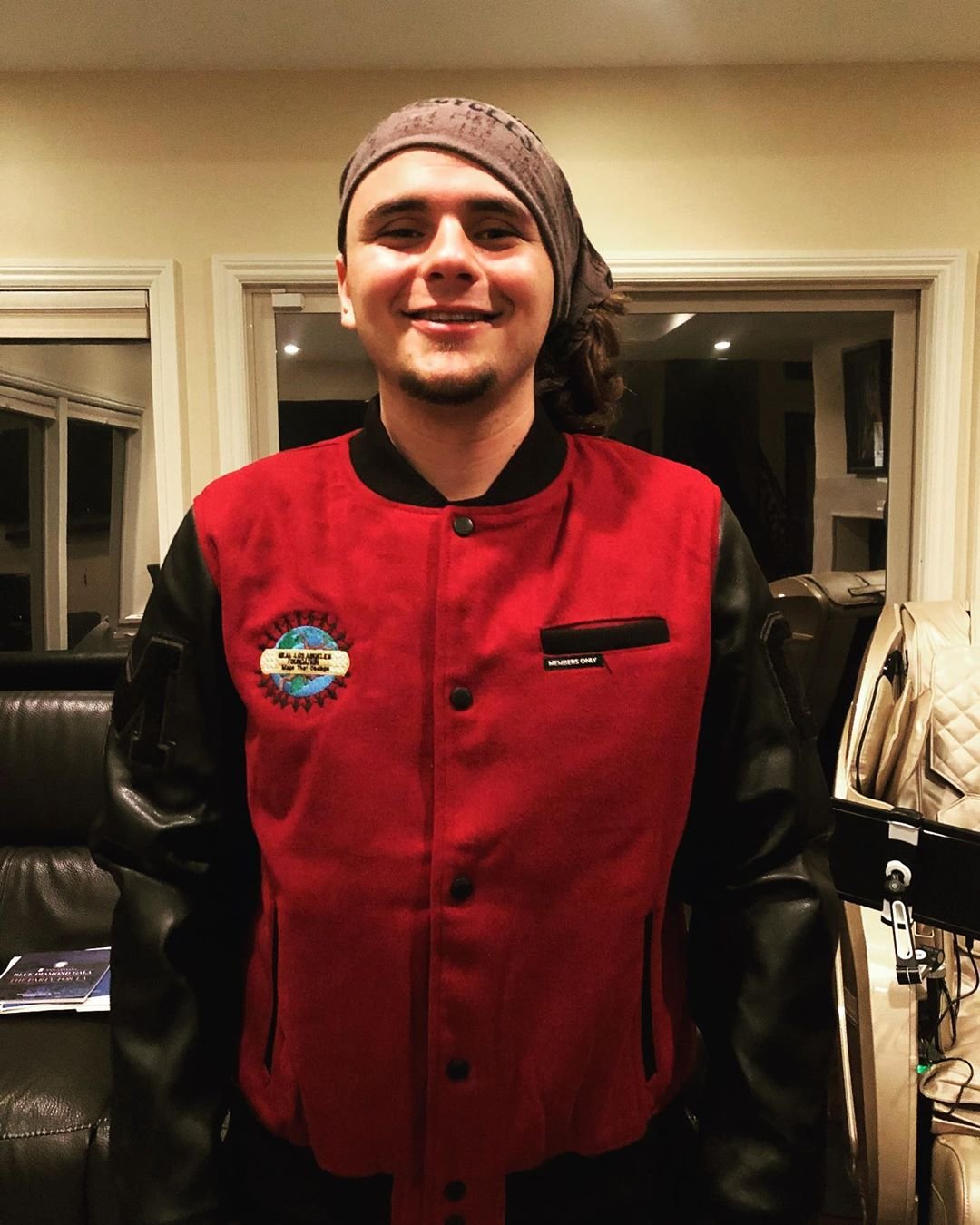 "My dad would ask me what I wanted to do and my answer was always producing and directing," he said.

Prince has definitely made those dreams come true for himself.

He has his own production company now called King's Son Productions. They specialize in music videos and short films. You can see some of their work on their site.

He's so accomplished for his age! 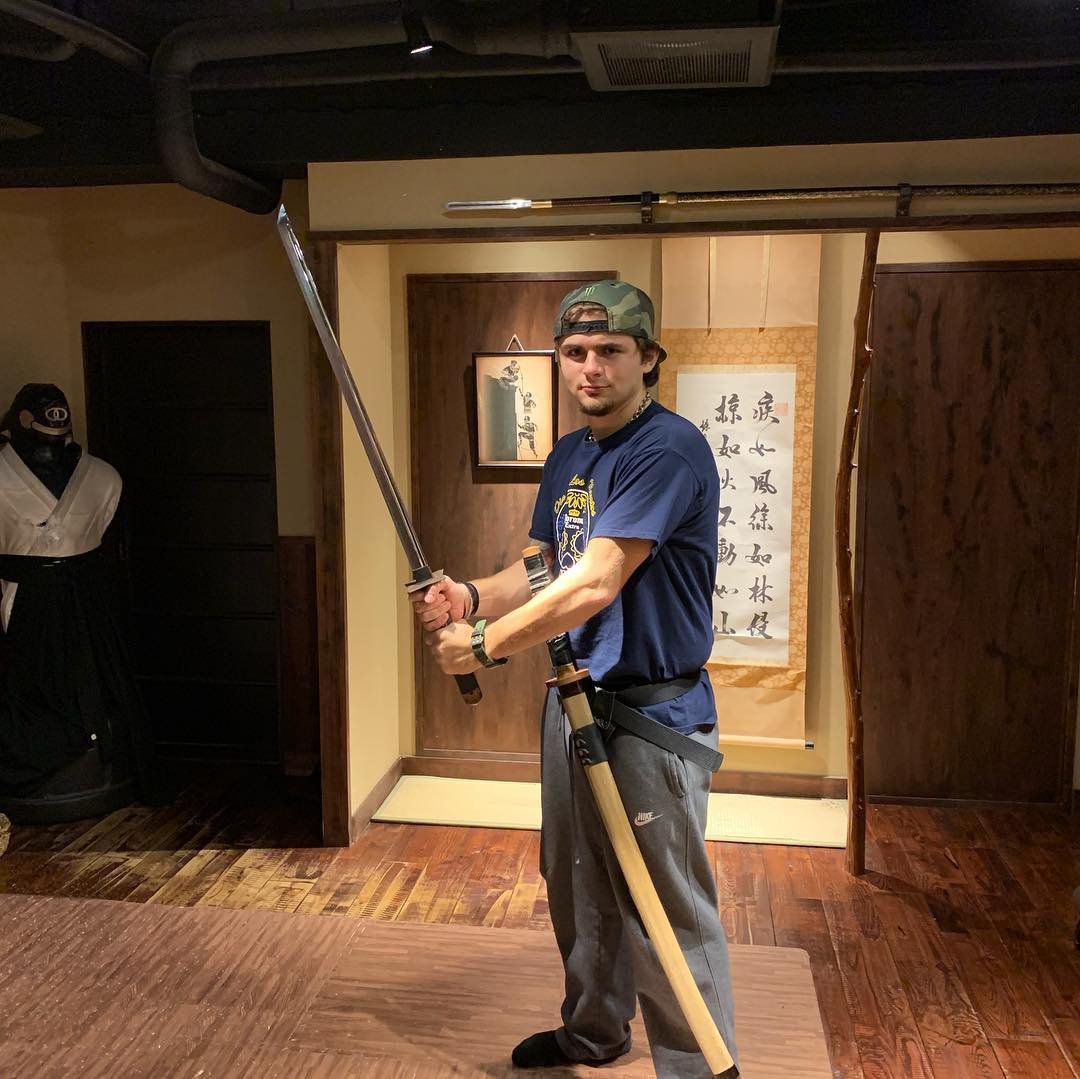 Prince recently celebrated his 23rd birthday, which makes him more accomplished at 23 than most people are by the time they're 30!

His sister shared a sweet message for him on her Instagram. 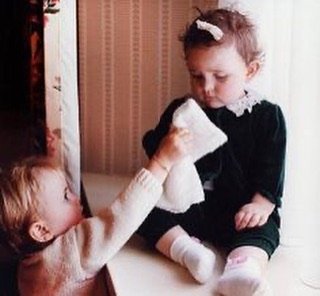 Paris Jackson wrote, "This guy. right here. greatest big brother and role model a girl could ever hope for," alongside a series of childhood photos of the pair. 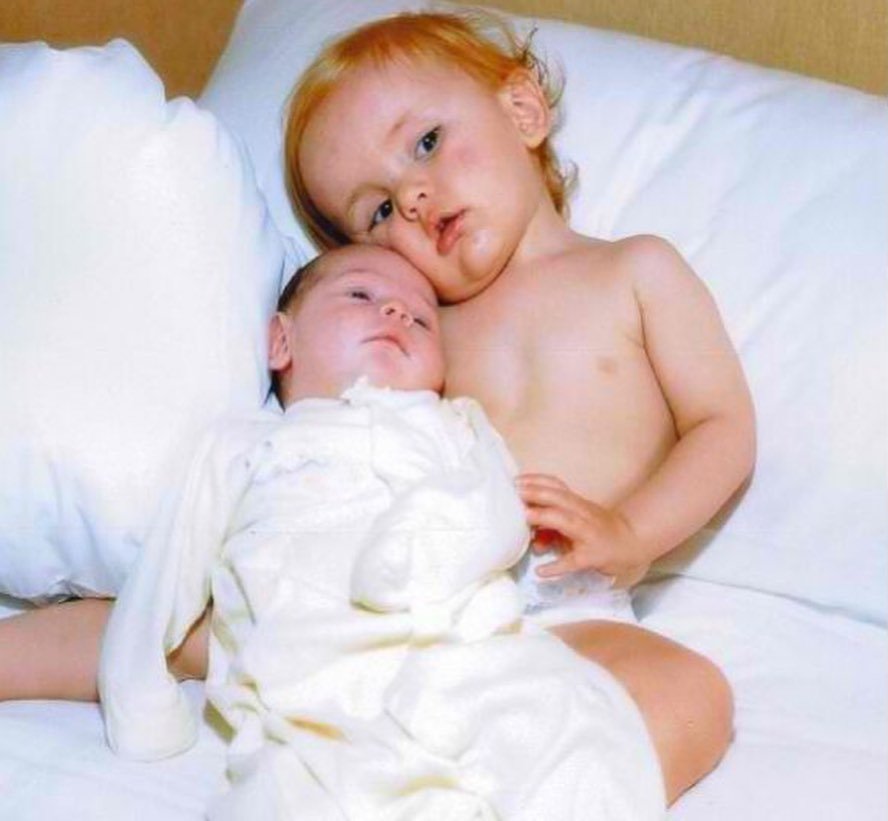 "You already know all the things that i want to say to you, so this instagram thing is just for [expletive] and gigs," she wrote. 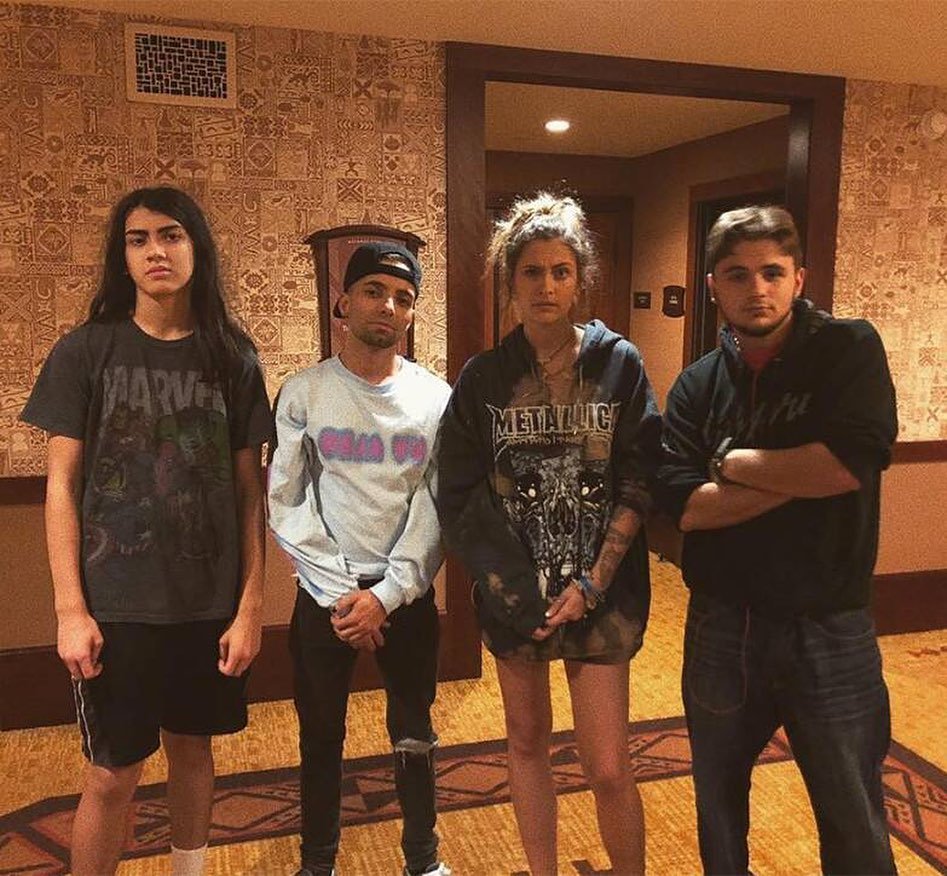 "Thanks for being my twin and my bestie, i love you for always til the sun is swallowed by darkness and even after."

It's awesome that the Jackson family has stayed so close.

We wish nothing but continued success to all of the Jacksons!