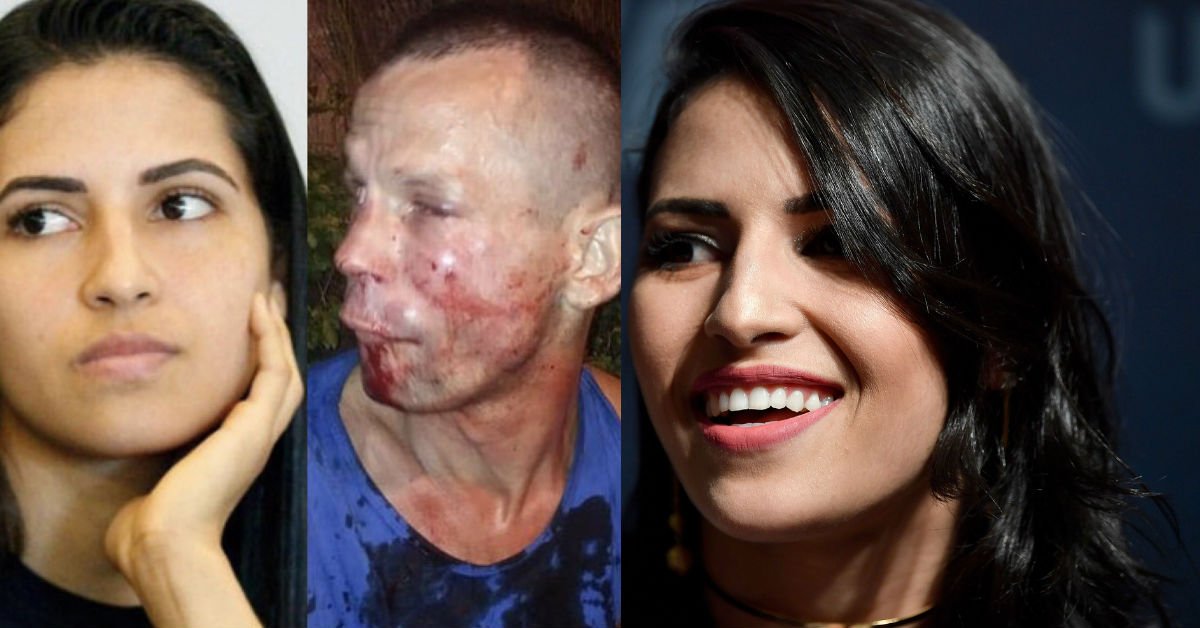 It doesn't pay to mug random people as it is -- it's kind of cowardly crime when you get right down to it -- but it really doesn't pay when the person you try to mug is a professional MMA fighter with UFC.

This man in Brazil found this out in a very hard way when he tried to rob UFC star Polyana Viana in Brazil. 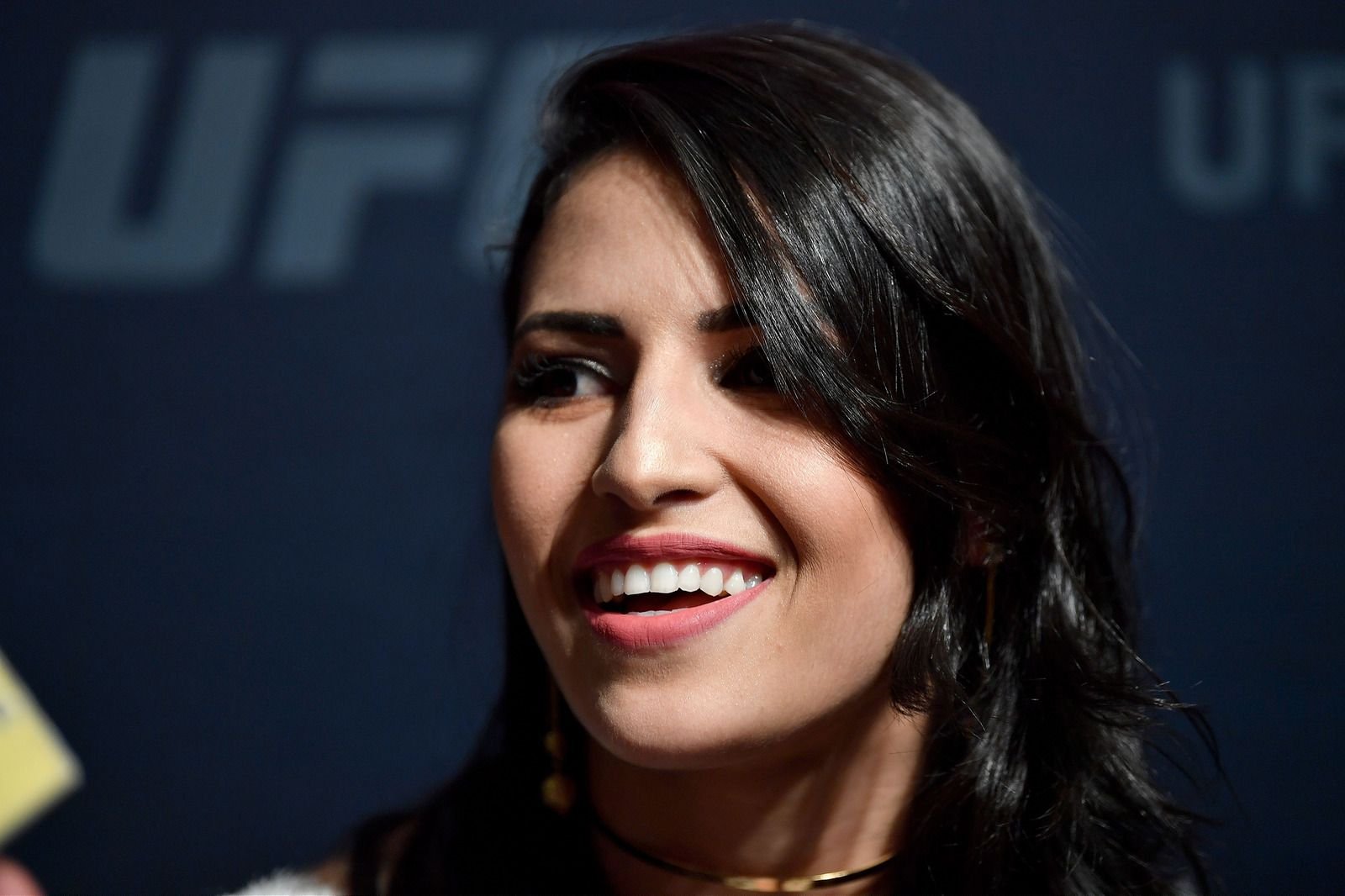 Viana was waiting for an Uber outside of her apartment in Jacarepagua when the man, who was already moving to get close by and ended up sitting next to her. He started by asking the time, but he didn't go away according to MMA Junkie:

When he saw I saw him, he sat next to me. He asked me the time, I said it, and I saw he wasn’t going to leave. So I already moved to put my cell phone in my waist.

And then he said, ‘Give me the phone. Don’t try to react, because I’m armed’. Then he put his hand over [a gun], but I realised it was too soft.

Real gun or not, Viana wasn't about to just let this go and knew she was too close for him to react, so she made a decision:

“He was really close to me. So I thought, ‘If it’s a gun, he won’t have time to draw it.’ So I stood up. I threw two punches and a kick. He fell, then I caught him in a rear-naked choke. Then I sat him down in the same place we were before and said, ‘Now we’ll wait for the police.’” 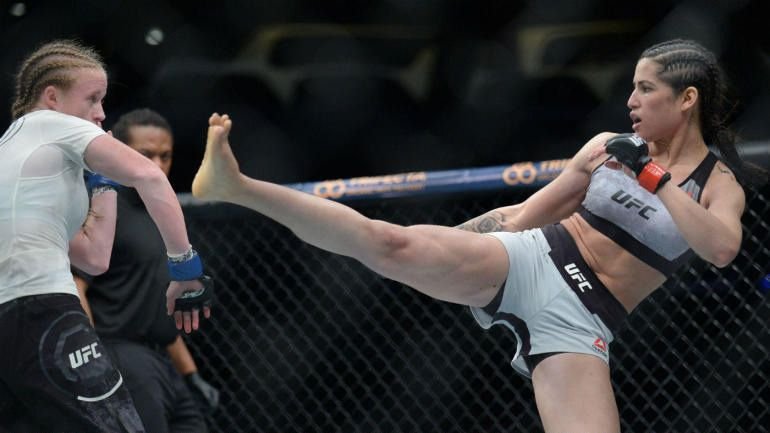 The fighter, who is 10-2 in MMA and 1-1 in UFC, soon found out it wasn't a real gun and used her skills to keep the guy subdued:

It was a cutout in the shape of a handgun made out of cardboard paper. At the time, though, the Viana said the only thing she knew was that it wasn’t a real gun – possibly a toy weapon or maybe a knife.

Viana was alone but asked for help from passers-by to call the police once the man was subdued. She said she then kept his arm immobilized in a kimura-like position until they arrived.

In the end, the guy was almost begging for her to call the police and stopped trying to plead his case acording to Viana:

I was fine, I was fine because he didn’t even react after. Since he took the punches very quickly, I think he was scared. So he didn’t react anymore. He told me to let him go, like ‘I just asked for the time’.

I said, ‘Asked for the time my ass,’ because he saw I was very angry. I said I wouldn’t let go and that I was going to call the police.

He said, ‘Call the police, then’ because he was scared I was going to beat him up more.

Not The First Time

According to MMA Junkie, this is not the first time someone has tried to rob her in Brazil, specifically her previous home in Belem. As she tells, two men approached her on a motorcycle, with one charging her:

“He broke my umbrella and tried to take my phone,” Viana said of the Belem incident. “I said I wasn’t going to give it to him. He tried to take it from my hand, I punched him in the face, and he was scared. This time I was scared. I don’t know if it was because there were two of them.

“So I was scared, but I think he was more scared than I was, so he jumped on the motorcycle and left.”