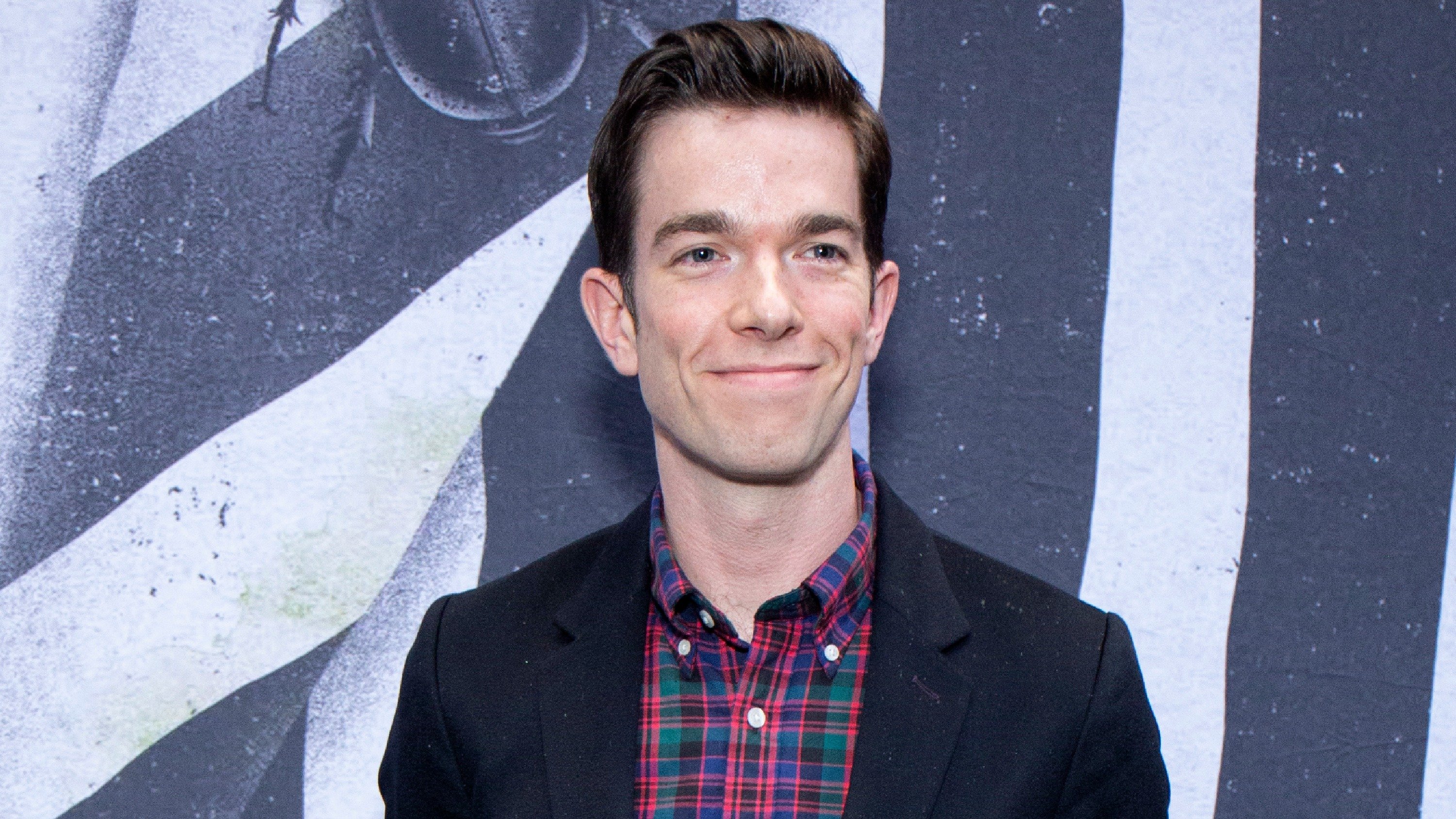 John Mulaney is one of the most famous comedians in the world, as is Robin Williams. Mulaney has been in the news for more than just his comedic style though. After he and his ex-wife Anna Marie Tendler split up, he had a baby with Olivia Munn, and went to rehab for substance abuse after an intervention.

As for Robin Williams, he was one of the greatest comedians (and humans) ever, and took his own life due to depression. Now, John Mulaney is defending the star in a new Netflix special, and he got pretty passionate about it too.

John Mulaney is not here for your misconceptions about Robin Williams. 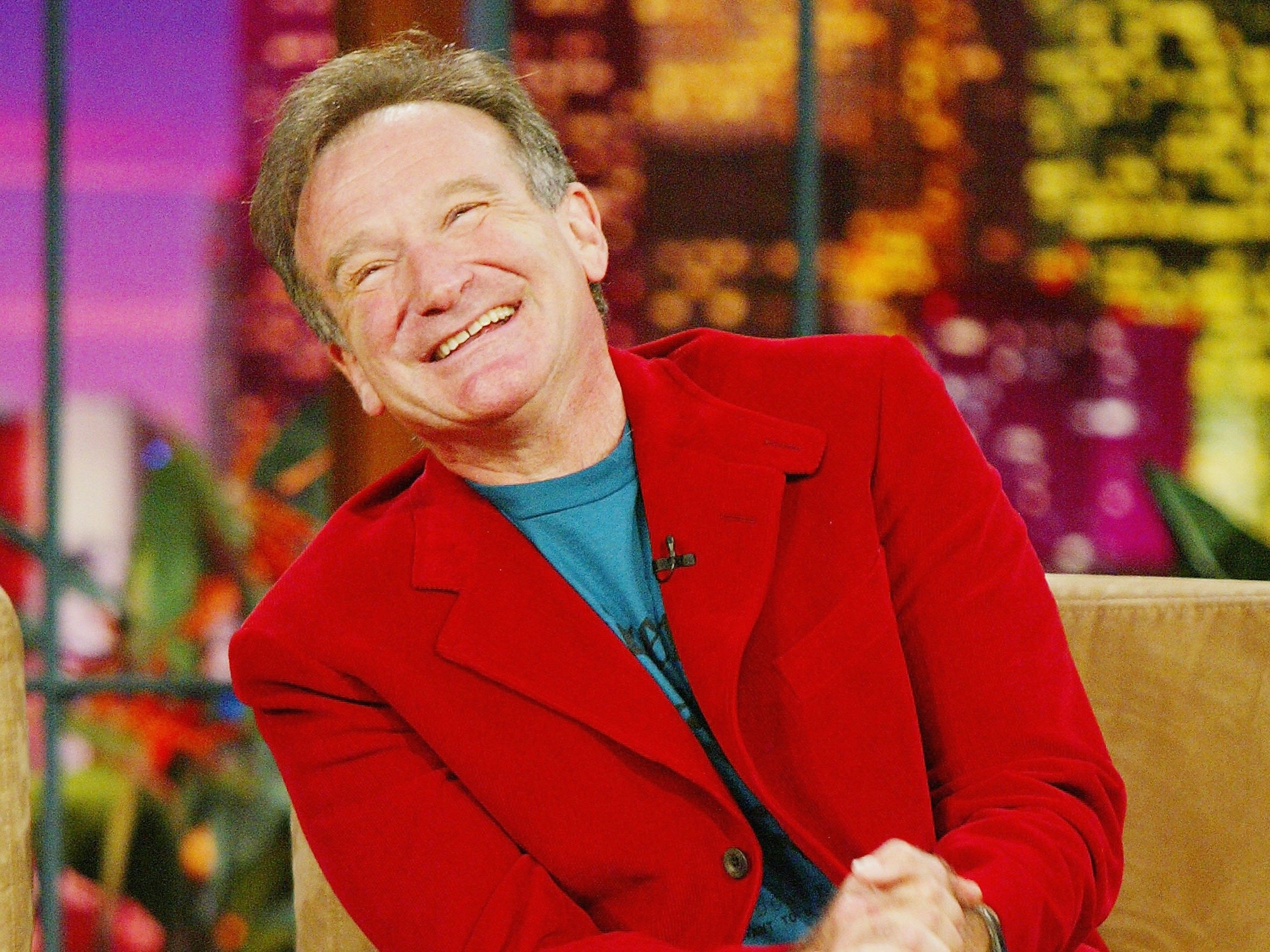 In the new Netflix special The Hall: Honoring the Greats of Stand-Up, Mulaney is one of the many comedians that praise those who came before them. But he got very passionate about Robin Williams.

Mulaney wanted people to know that there is more to comedians than just pain and sadness.

Especially when it comes to Robin Williams. "With all due respect, [expletive] off with that [expletive]," he said. "Being a comedian is not a psychiatric condition."

Robin Williams, who took his life at 63, in 2014, was the main subject of Mulaney's speech.

"Have a little respect for a brilliant artist who was just more talented than you. You know, there are depressed people who don't even have the decency to be great comedians."

"Why don't you pick on them for a change?"

John Mulaney went on to admit that yes, a lot of people in the comedy world might suffer from mental health, but that doesn't mean their comedy wasn't fun for them to do, and that people should focus on what they left instead.

It's clear that like many around the world, Mulaney has a lot of respect for Robin Williams.