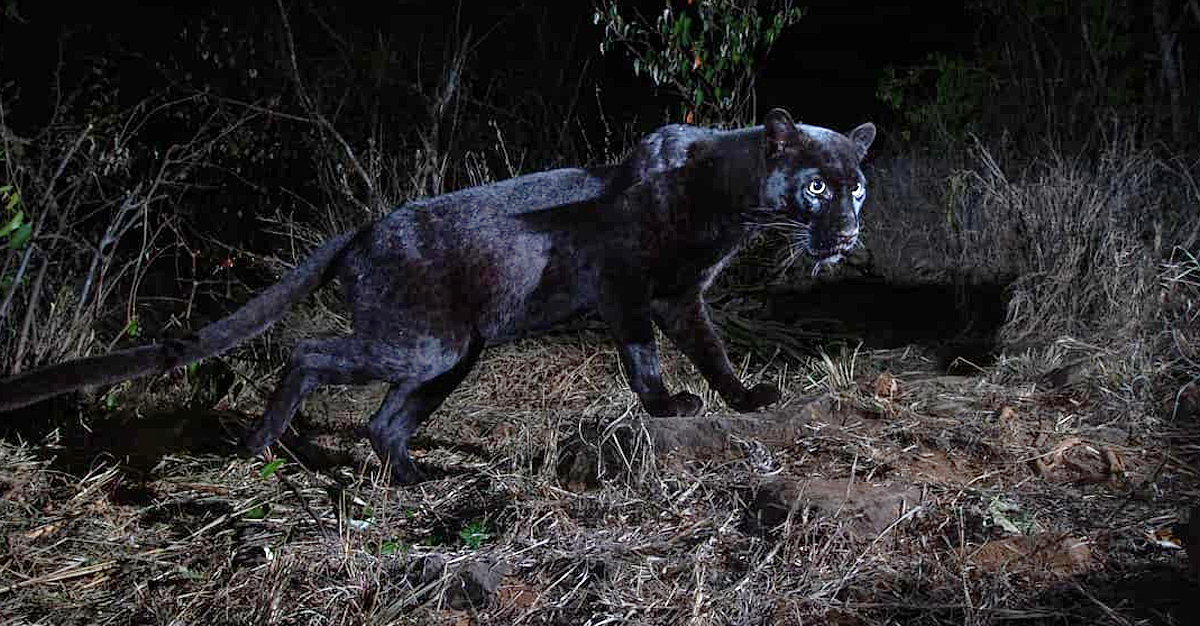 The first confirmed sighting of this rare black cat since 1909 happened in central Kenya. 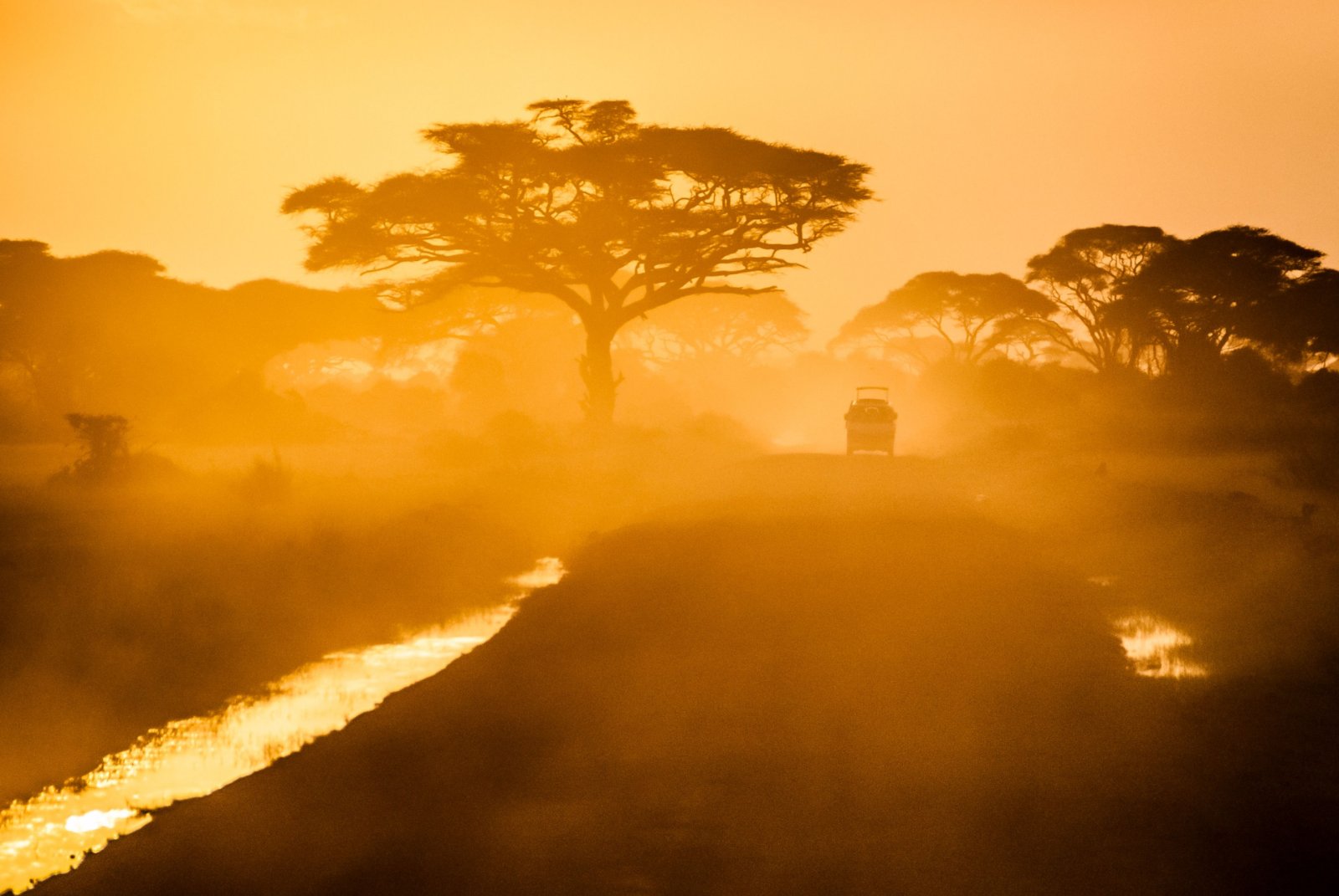 Kenya-based biologist Nick Pilfold heard rumors of an extremely rare black leopard lurking around the bushlands of Loisaba Conservancy in Kenya early last year. He immediately sent a team to the area to set up cameras in hopes of capturing the cat on film. 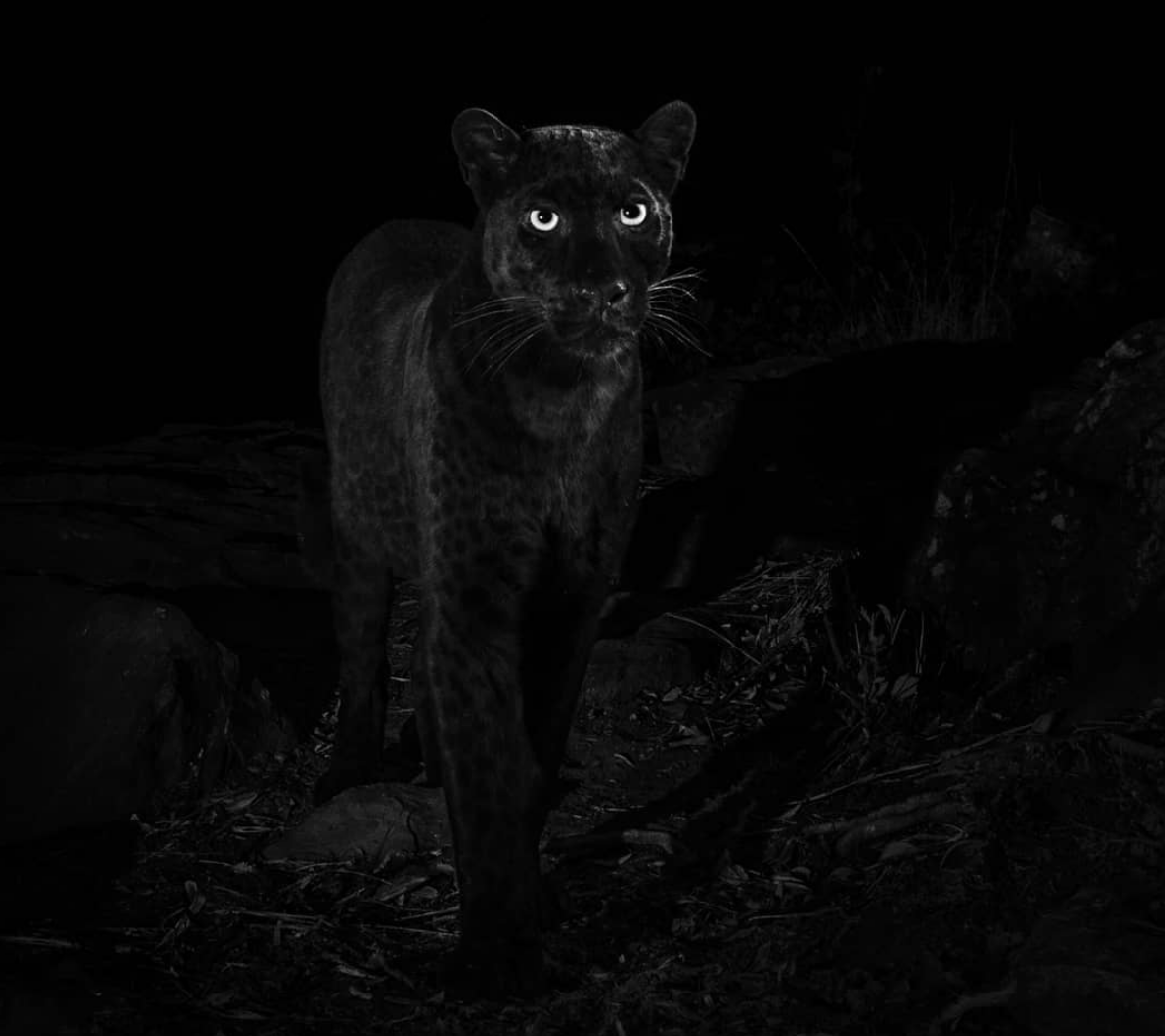 Before long, his cameras caught on camera something that hasn't been seen since 1909: a juvenile black leopard roaming the bushlands with an older, normal colored leopard that the team believes is her mother. 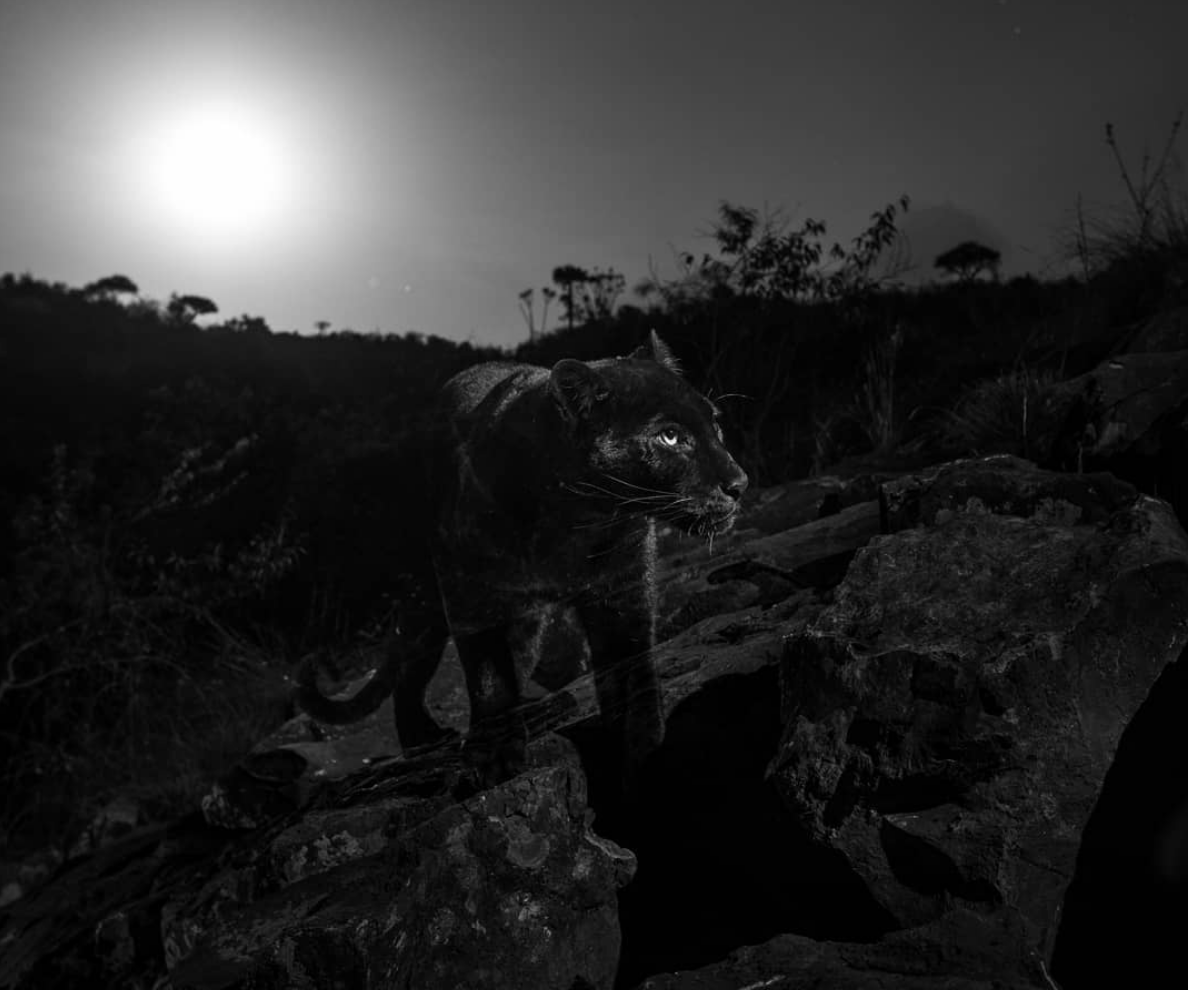 The leopard is black because of a melanism, which comes from a gene that cause an excess of dark pigment in the skin and hair of an animal. It is the opposite of albinism. 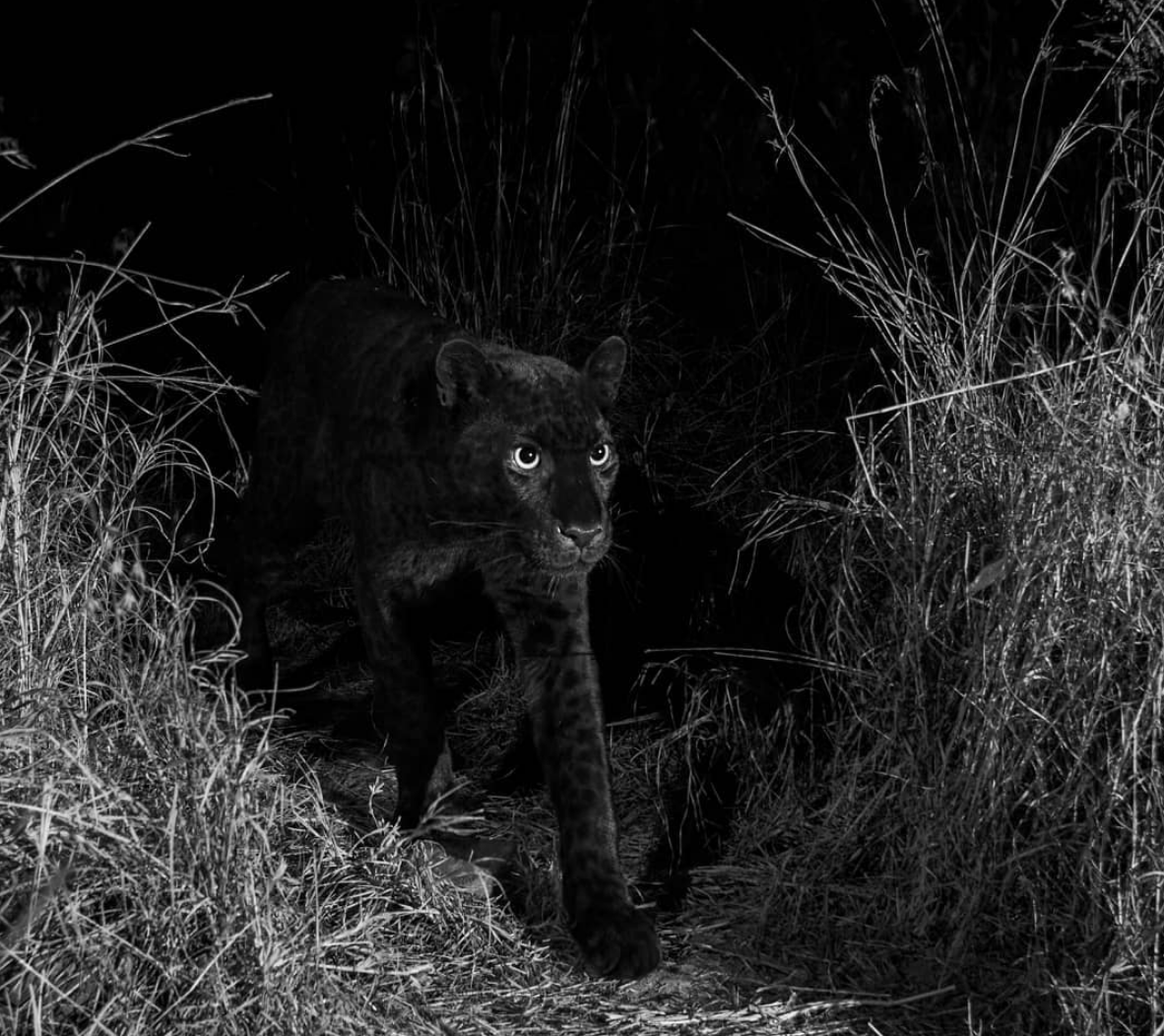 The black leopard has reached mythical status among scientists and guides, according to Pilford:

"Almost everyone has a story about seeing one, it's such a mythical thing.

"Even when you talk to the older guys that were guides in Kenya many years ago, back when hunting was legal [in the 1950s and ‘60s], there was a known thing that you didn't hunt black leopards. If you saw them, you didn't take it."

Most Live In Asia 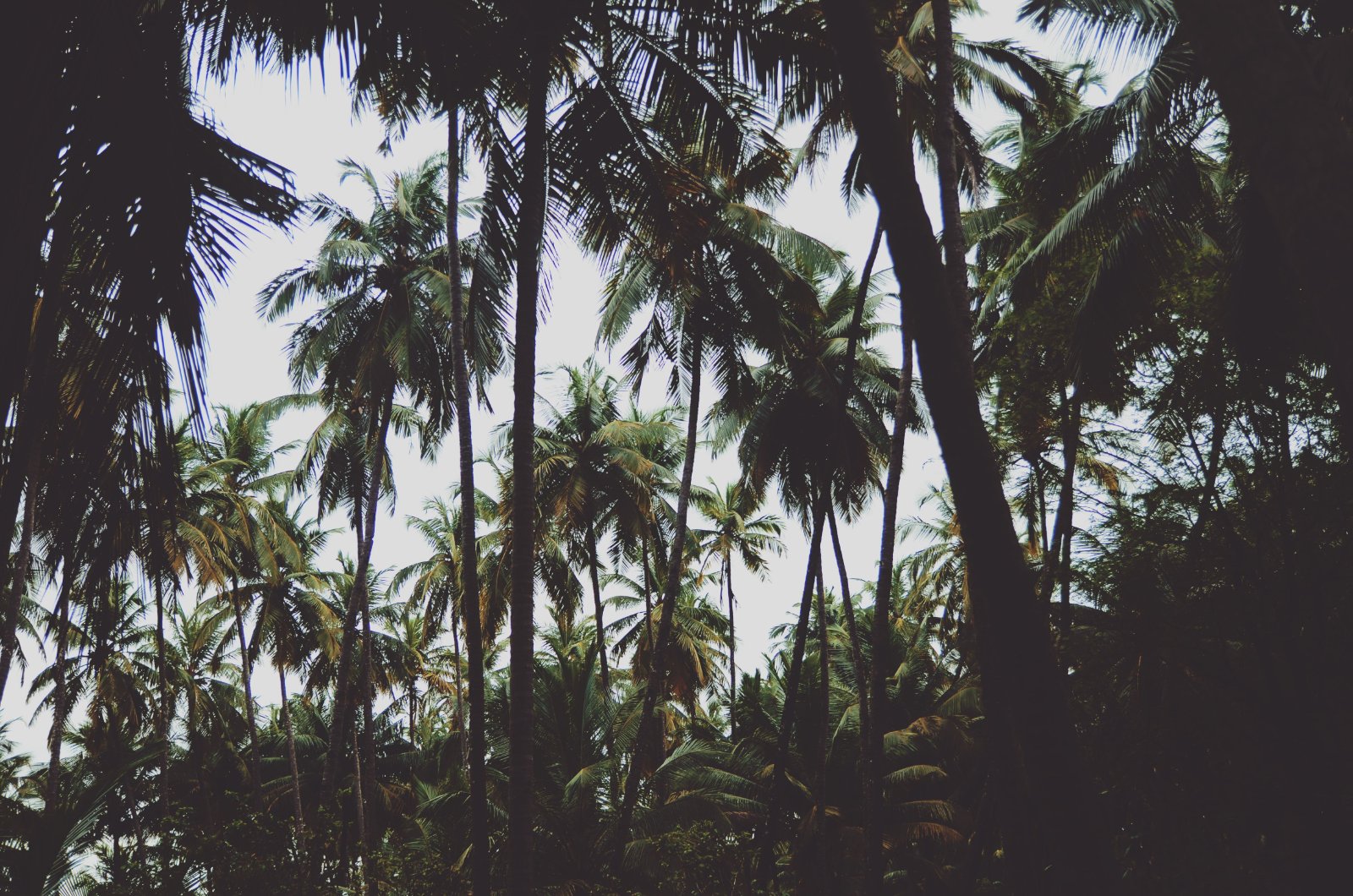 There are nine leopard species across the globe, and it's believed up to 11 percent have melanism. Most that due live in Southeast Asia where the black cats experience an abundance of shade in the tropical forests. 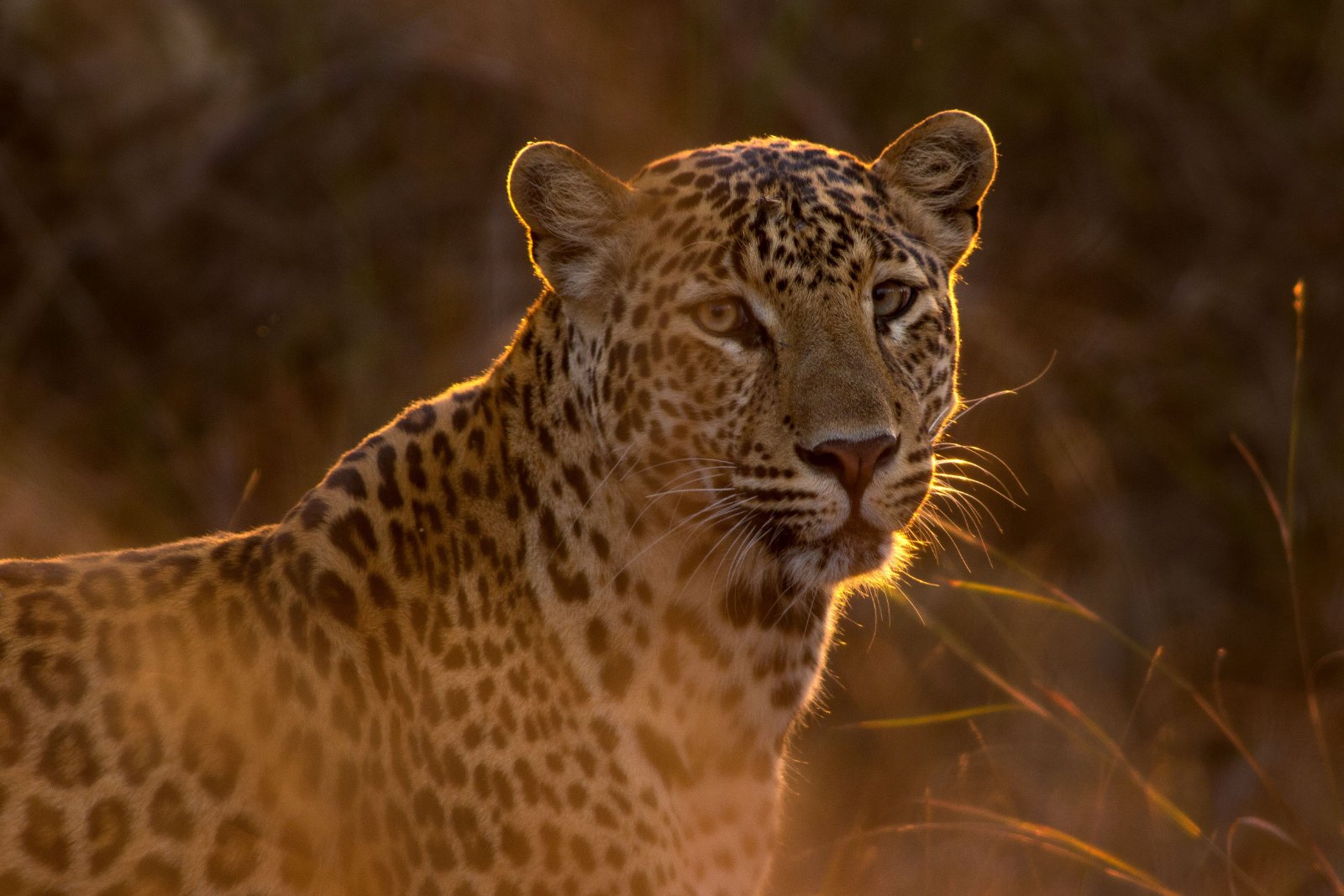 Pilfold also noted the interesting fact that the black leopard fur pigmentation to did appear to affect its mother's ability to bond with her. 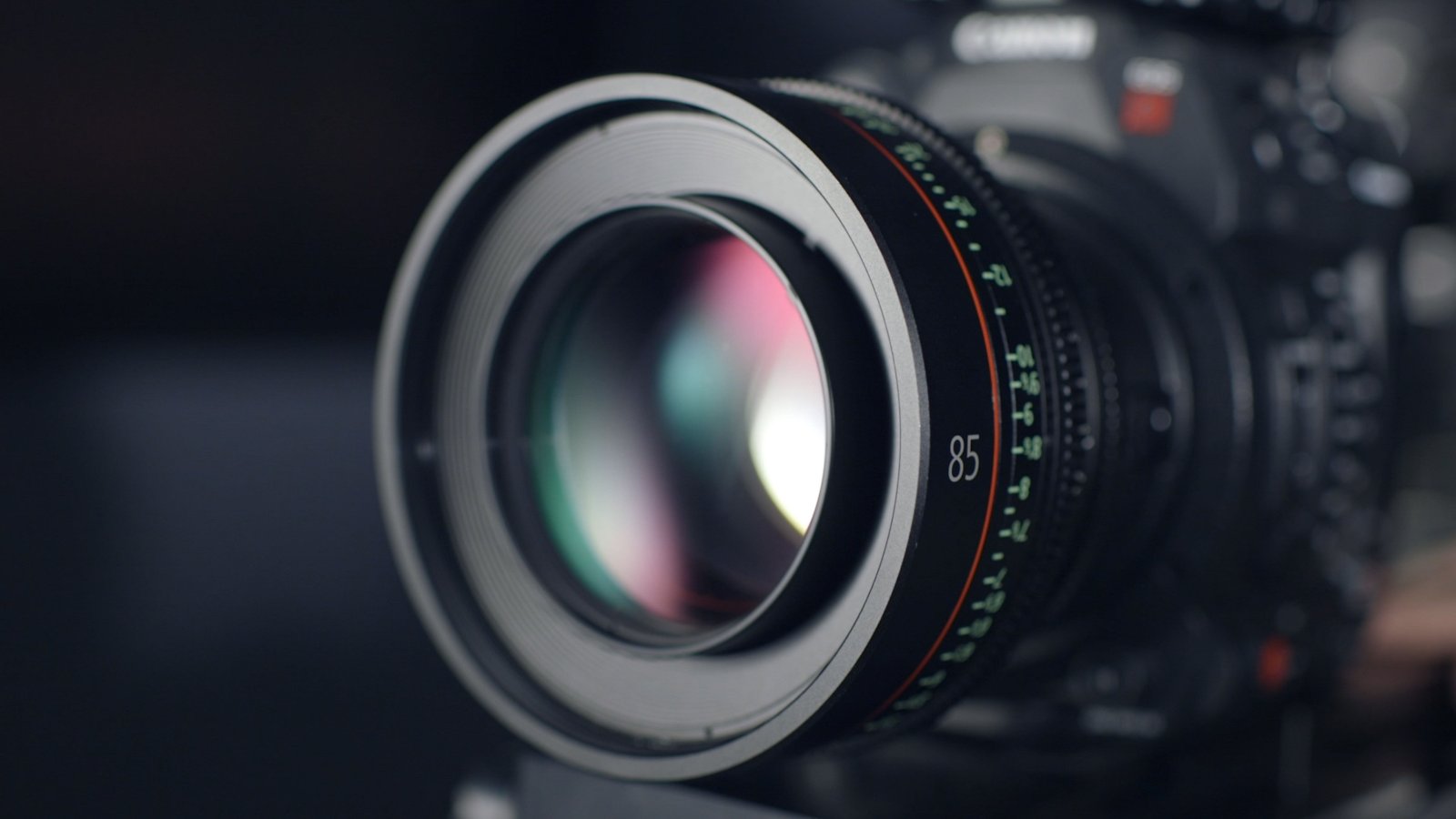 It seems there was photographic evidence of a black leopard before this most recent discovery. After hearing about this latest sighting, the staff at the Ol Ari Nyiro Conservancy in Kenya produced an image of a black leopard that they captured in 2007. 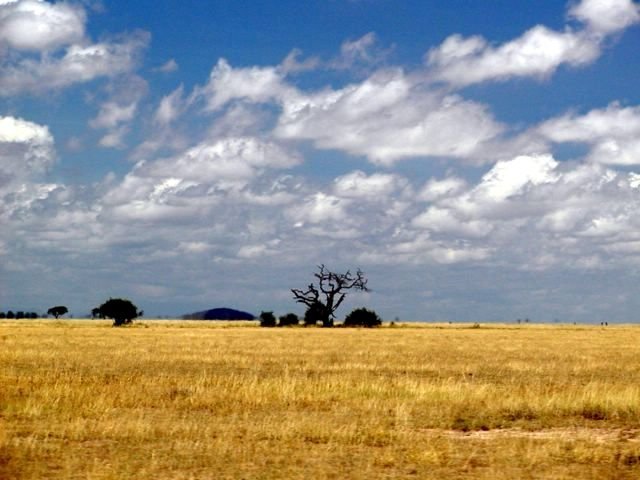 That photo is 11 years old, so researchers believe it is not the same black leopard. That leads them to believe black leopards, while still extremely rare, are more prevalent in Kenya than in other African countries.

Pilford points out the funny coincidence between where real black leopards are being spotted and superhero Black Panther's homeland of Wakanda:

"It's a unique coincidence. The only place where we have black leopards is where this place in the Marvel Universe appears to exist." 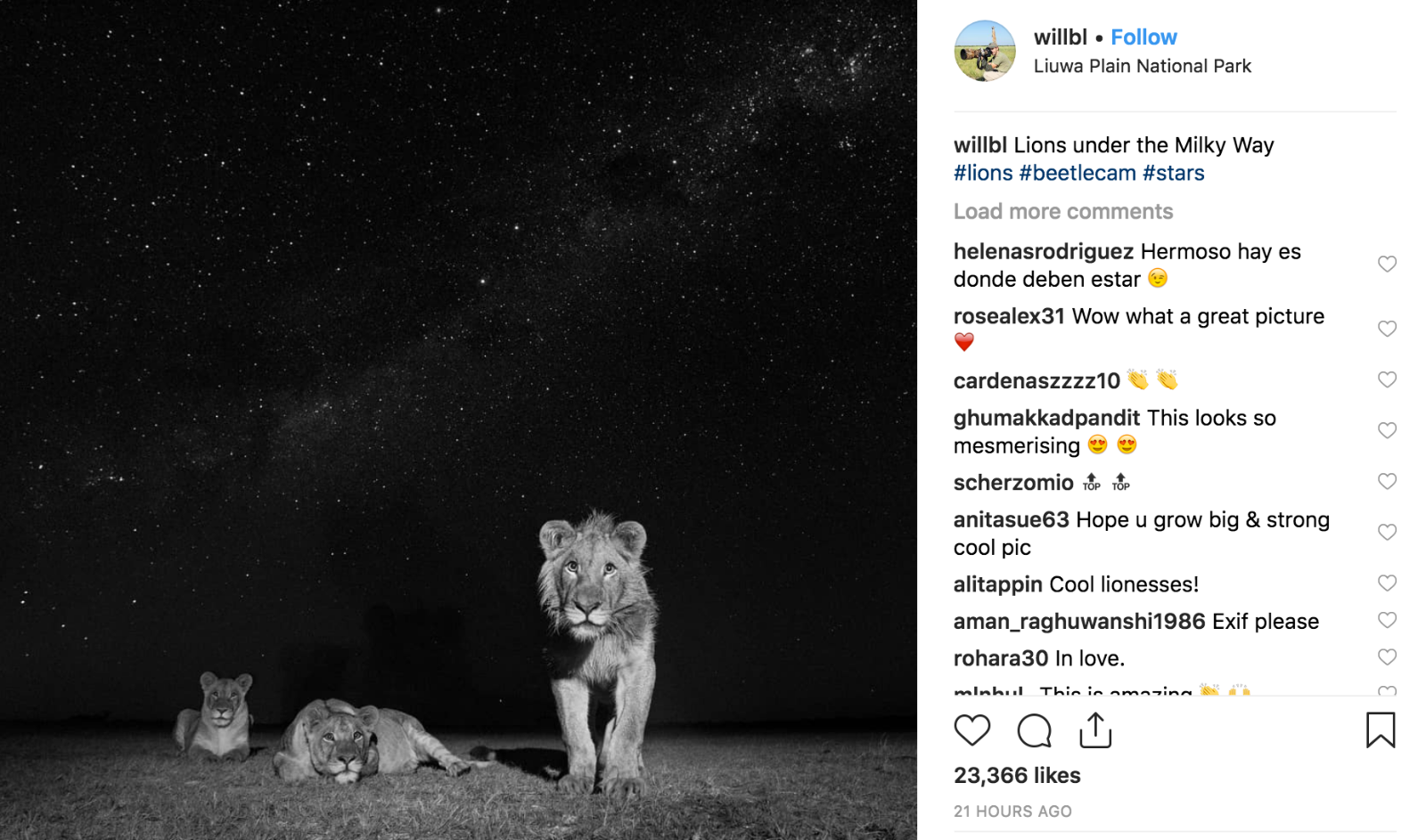 Will Burrard-Lucas has a ton of incredible images from of the wildlife in Africa, like this one of lions under the stars. 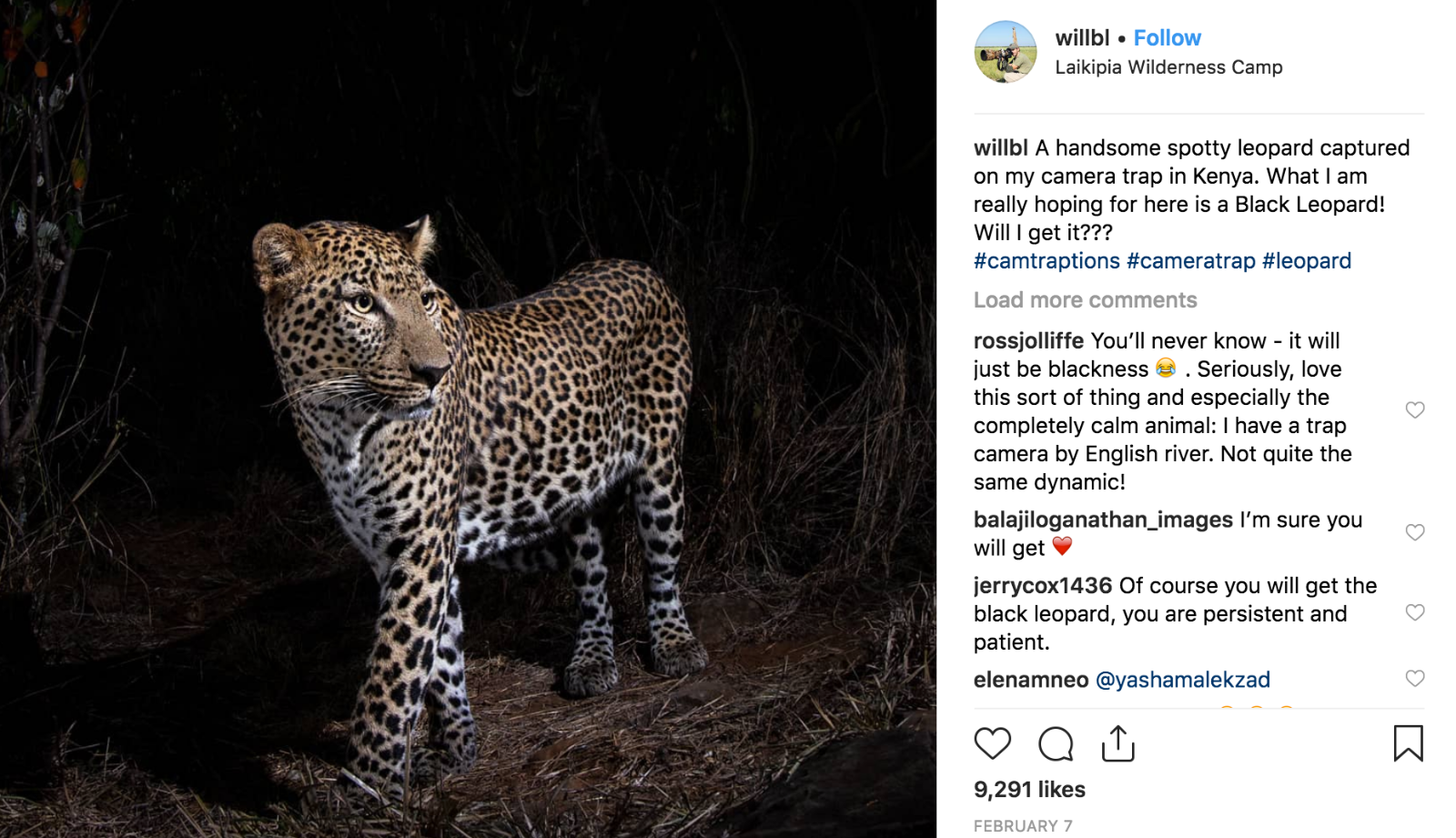 Just days before capturing the black leopard on camera, Burrard-Lucas got photos of this spotted leopard.

He photographs all sorts of amazing animals, like this mother hippo with her baby.

These hyenas look pretty hilarious but anyone who has seen The Lion King knows there's nothing funny here.

Will Burrard-Lucas also captures beautiful nature scenes without animals, like this one from Iceland.