Celebrity deaths are always huge news in Hollywood. It's heartbreaking to hear of the loss of somebody who you may have looked up to and admired for years, even if you've never met them.

These are the last known images taken of each celebrity before their death.

It goes to show that life is too short and that you just never know.

Chester Bennington was the lead singer of Linkin Park, Dead by Sunrise, and Stone Temple Pilots. His wife took this photo of him just days before Chester died by suicide. She tweeted that thoughts of self-harm were there but that you would never have known from looking at Chester.

The lovable Steve Irwin aka the Crocodile Hunter died after an awful accident involving a stingray.

The last public footage of Steve was eventually released, and the final clip shows him focused on the task at hand and giving the "okay" symbol just one day before his death.

"The Voice" finalist and YouTube star Christina Grimmie was taking photos with fans after performing when she was attacked and killed. 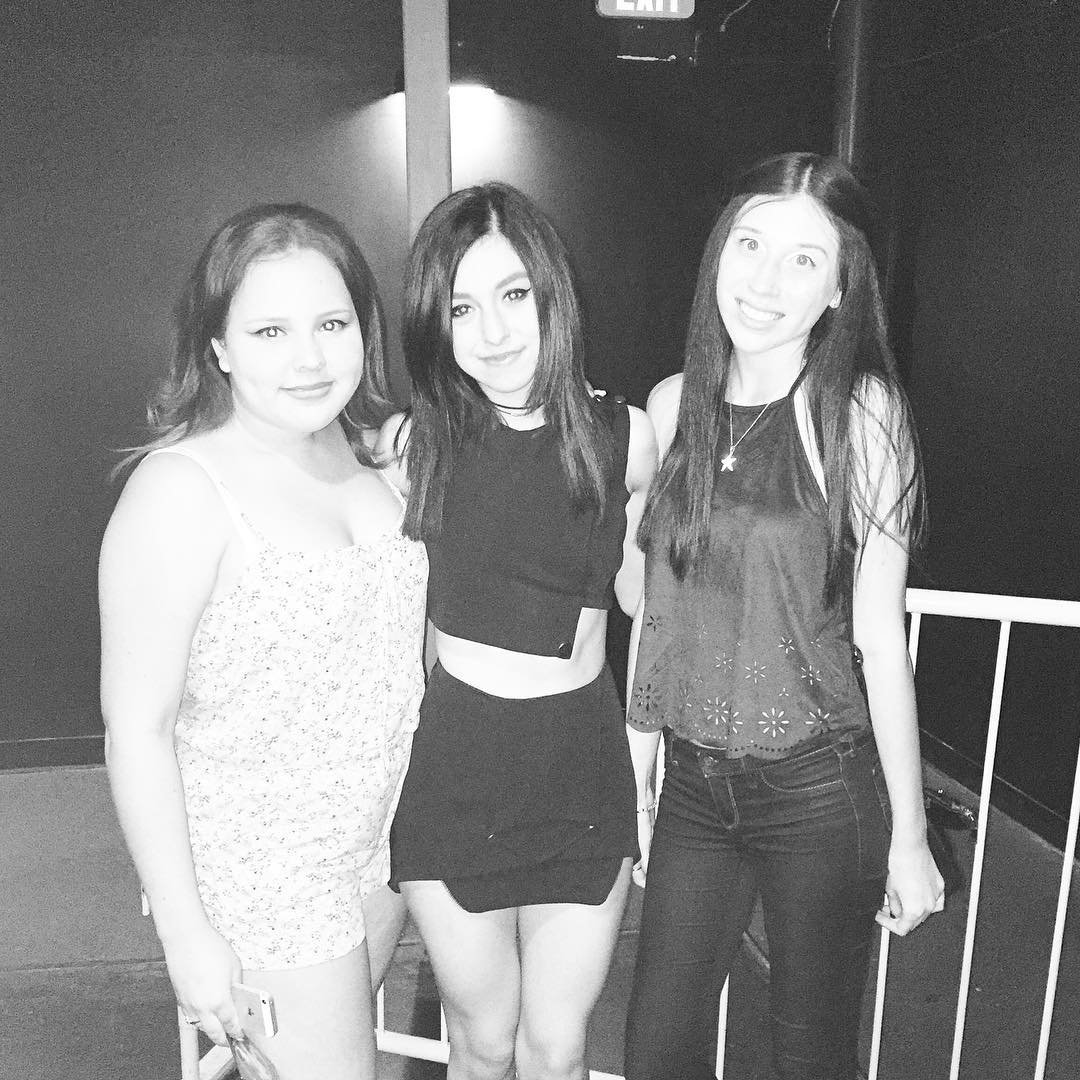 "Never would I of thought that not even 5 minutes after we took this picture you would have [died]," wrote the fan who had met Christina moments before the attack took place.

World famous rapper Tupac Shakur was photographed mere moments before he was shot on September 7th, 1996. 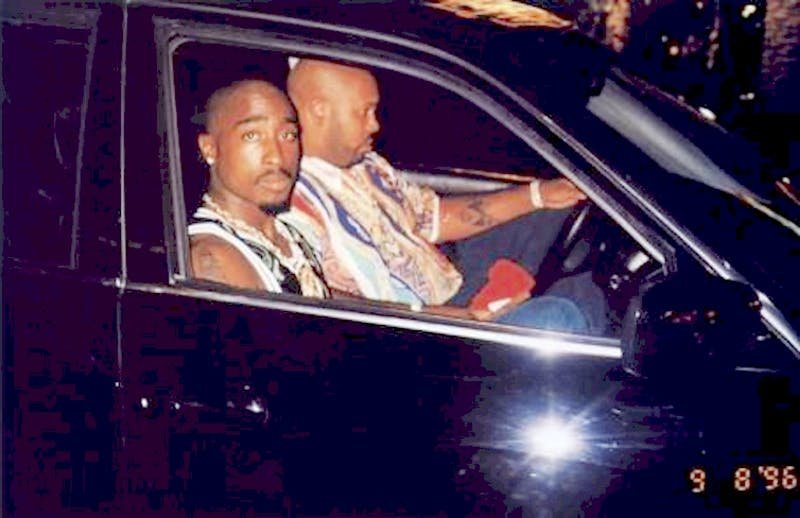 Less than a week later, he succumbed to his injures and passed away.

Anton Yelchin was best known for portraying Pavel Chekov in three of the "Star Trek" films. 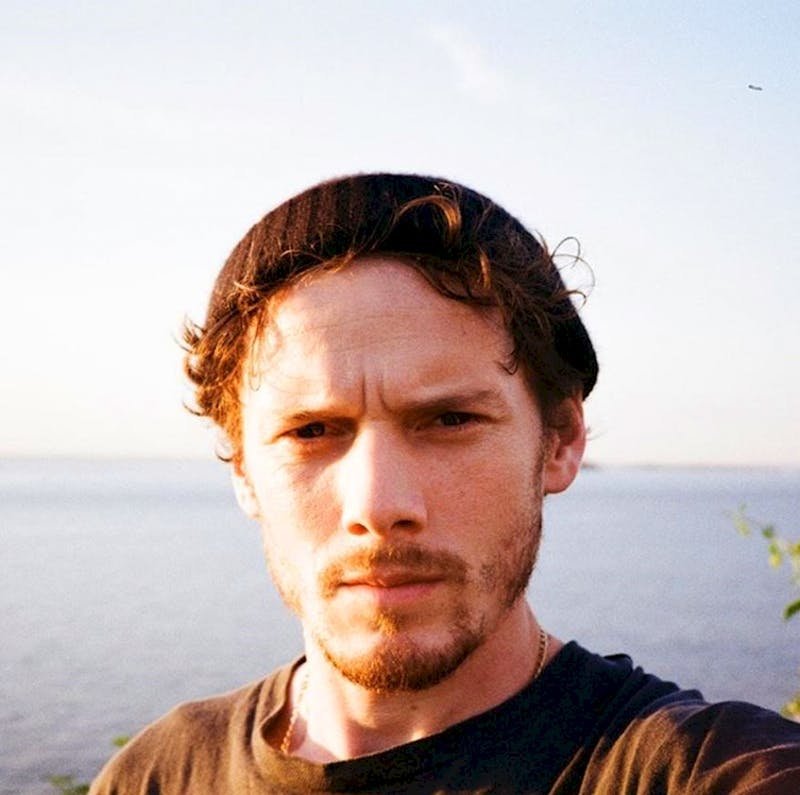 This was the last photo he posted of himself on his Instagram, three days before he died in a tragic accident just outside of his home.

Glee fans everywhere were devastated to hear of the passing of one of the show's stars, Cory Monteith.

His manager, Elena Kirschner, had posted a photo this photo of Cory in silhouette, dining at a restaurant in Vancouver just days before he died.

The last known photo of Playboy founder Hugh Hefner was taken on August 6th, 2017, by his son, Marston. 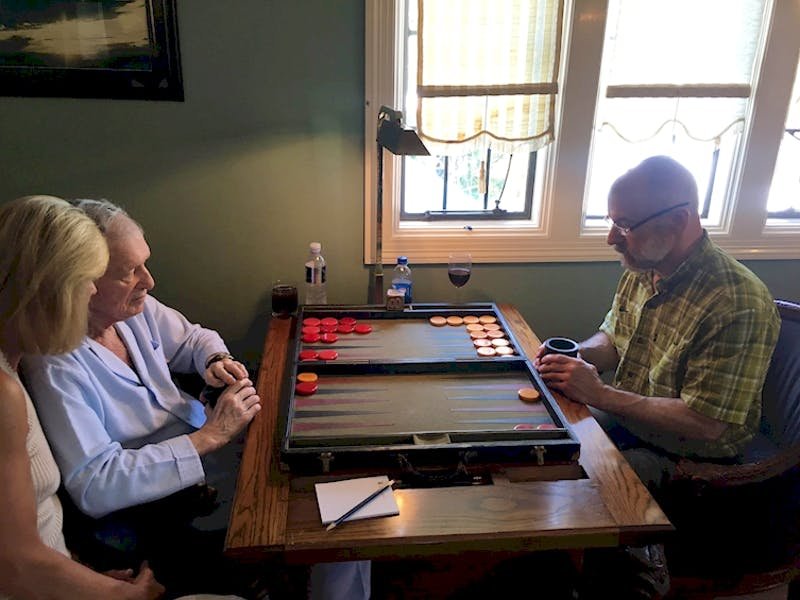 Hugh died in his home just over a month after this lovely and intimate photo was taken.

Carrie Fisher is famous for portraying Princess Leia in the "Star Wars" series. 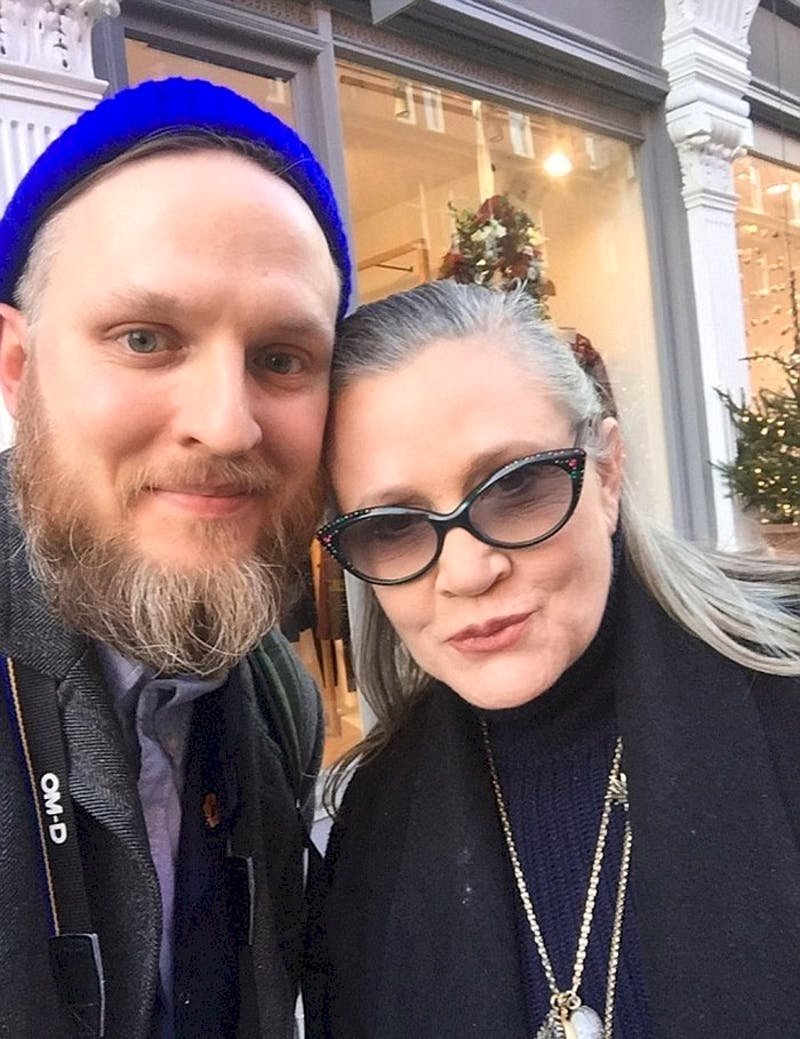 Carrie was last photographed taking a selfie with a fan just a day before she boarded her flight, where she would have a heart attack.

She passed away on December 27th.

Joey Feek was part of the husband and wife country duo Joey + Rory.

Rory Feek had taken this photo of his wife making dinner with her family just over a week before Joey passed away from complications due to cancer.

This was the last photo that Kim Porter posted of herself before her death.

Two days before Anthony Bourdain took his life, his cameraman snapped this photo and shared it on Instagram.

You really never know what somebody is going through.

The last known photo of him was taken by his daughter, Hana, during a FaceTime conversation that she later shared on Twitter.

Joan Rivers actually joked about her own death just a day before she suffered a heart attack. She passed away a week later. 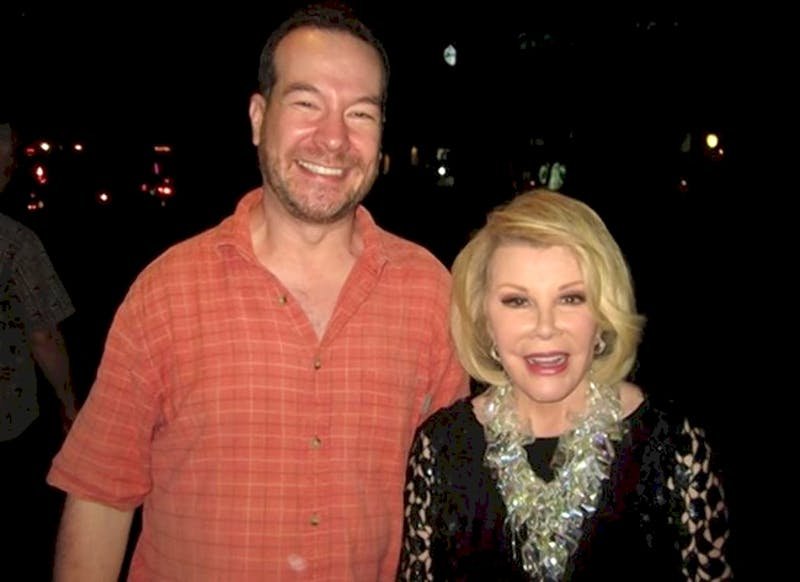 "I could go at any moment. I could lay here and go over...and it would be in the papers and you all could look at each other and say I was there the night Joan Rivers passed," she said to the crowd.

Garry Shandling was best known for his work on It's Garry Shandling's Show, but he'd also appeared in the Marvel Comic Universe as Senator Stern. Mac Miller posted this photo of himself on September 6th.

Sadly, on September 7th, we learned that he had passed away due to an accidental drug overdose. 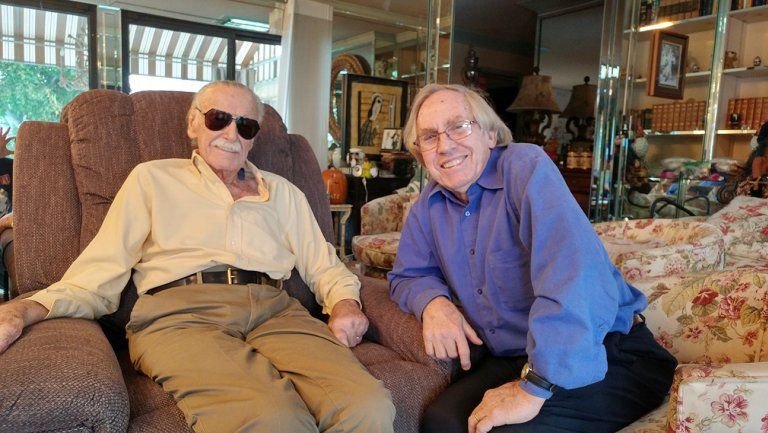 Two days before his death, Stan's friend and Marvel editor, Roy Thomas, paid him a visit.

"I think he was ready to go. But he was still talking about doing more cameos. As long as he had the energy for it and didn't have to travel, Stan was always up to do some more cameos. He got a kick out of those more than anything else," Roy told The Hollywood Reporter.

"SpongeBob SquarePants" creator, Stephen Hillenburg, revealed in 2017 that he was diagnosed with ALS. 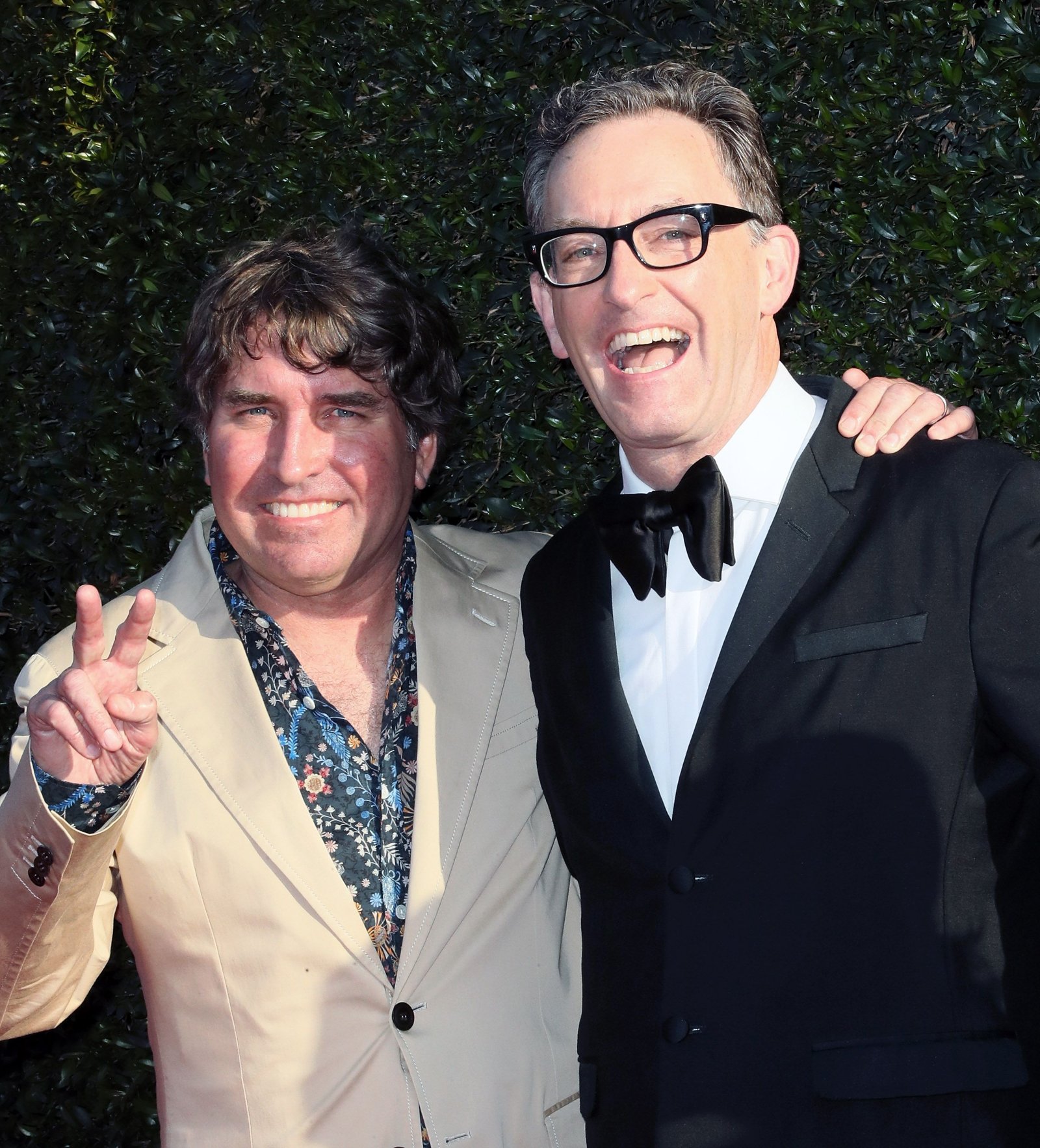 His last public outing was in April, and he sadly passed away on November 26th, 2018 at 57-years-old.

Chart-topping DJ, Avicii, took his own life at 28-years-old. Days before his death, he took photos with fans at the Muscat Hills Resort in Oman where he was staying before he passed away.

TMZ shared their last interview with her, and it's heartwarming to see her so happy. 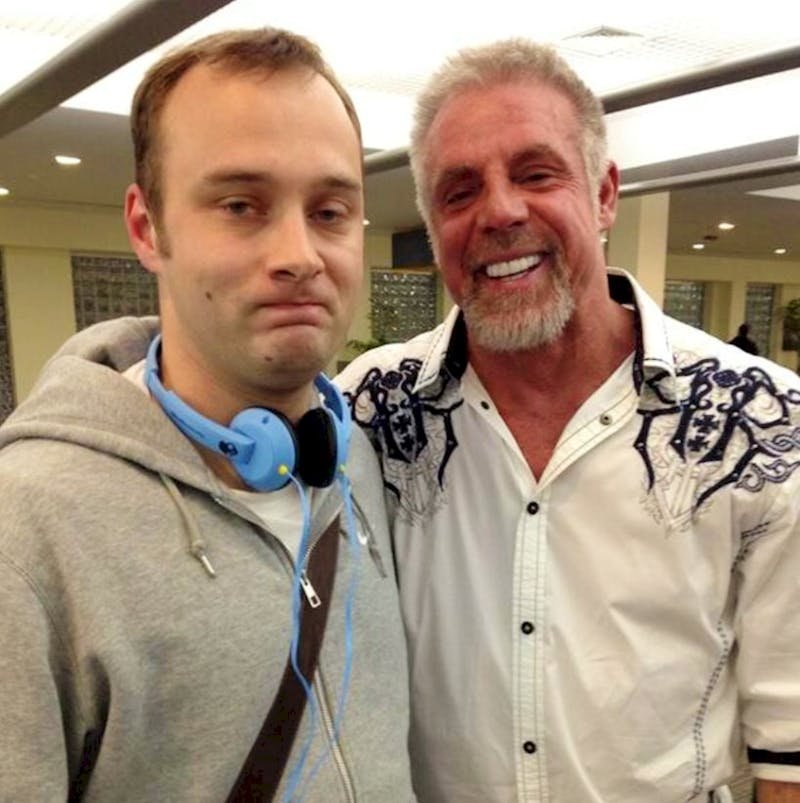 One of the last known photos of Hellwig was taken by a fan who had asked for a photo of the smiling superstar at the New Orleans airport.

This is one of the last known photos taken of Queen lead singer, Freddie Mercury. 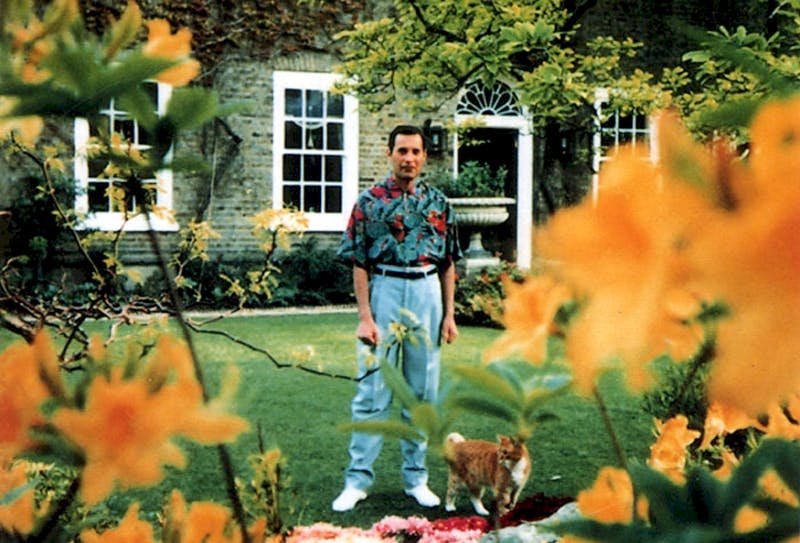 Less than 24 hours before his death from complications due to AIDS in 1991, he had released a statement confirming that he was HIV positive in the hopes of spreading awareness and solidarity.

Adventurer Chris McCandless took this self portrait not long before his undeveloped camera was found in the wilderness. 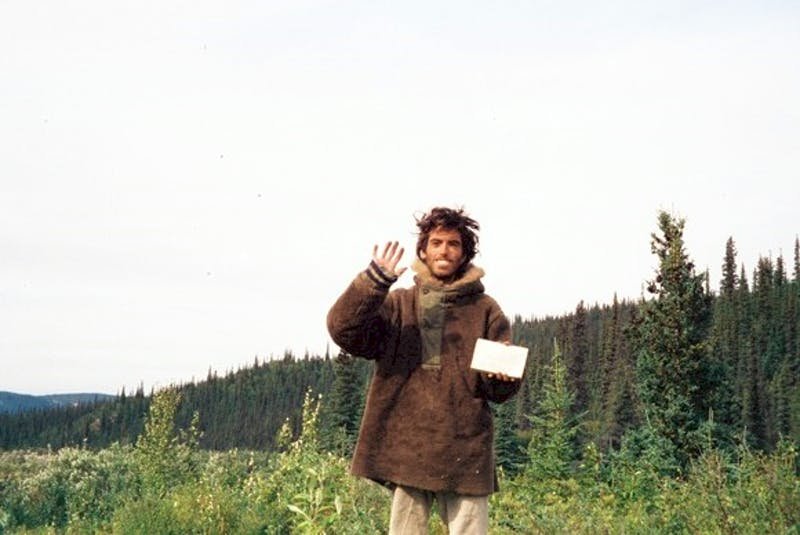 The book Into the Wild was later written by Jon Krakauer. The book is about McCandless' life and adventures.

Robin Williams defined so many of our childhoods. He made us laugh, he made us cry, and he always kept us entertained. This is the last image he shared on his Instagram on July 21st, 2014, before he died by suicide on August 11th of the same year.

Alan Rickman only told his closest friends and family about his terminal cancer diagnosis, and passed away on January 14th, 2016. 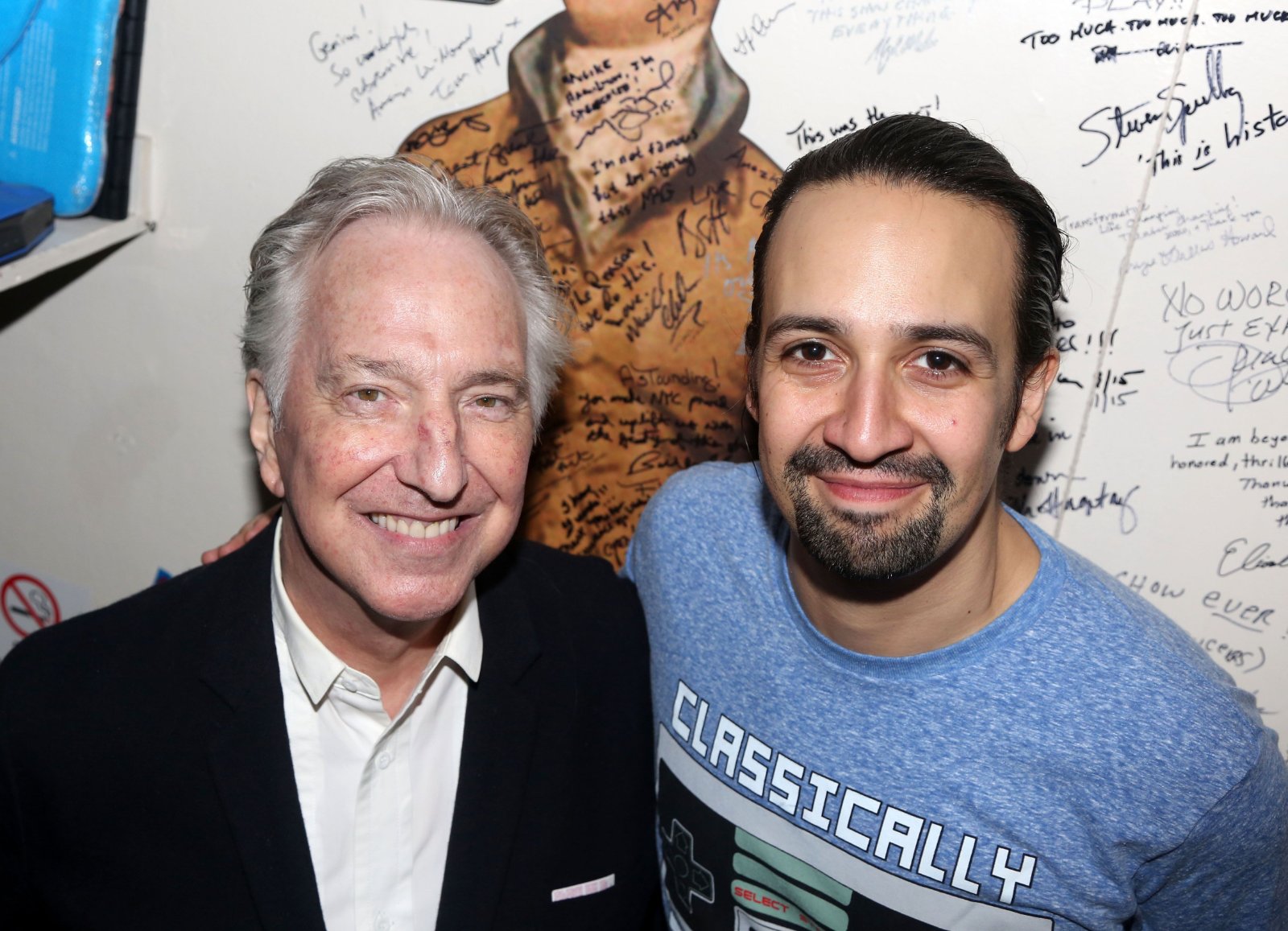 His last public outing was in November of 2015, where he met with Lin-Manuel Miranda after seeing "Hamilton" on Broadway.

Duane shared this photo of her during her final days before she lost her battle to cancer. 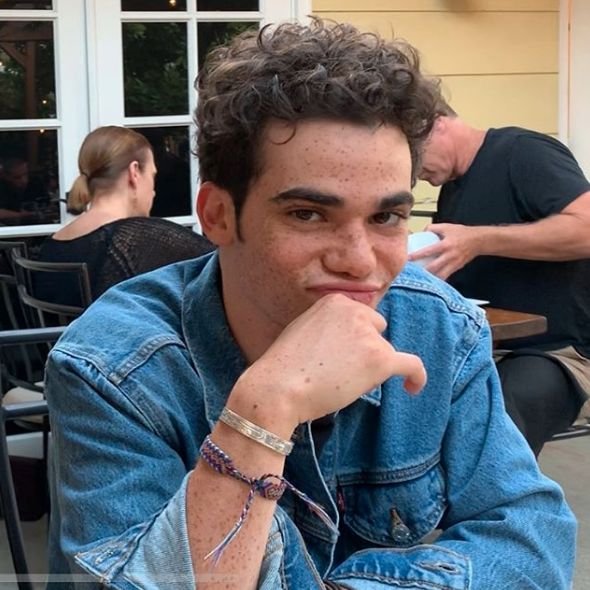 "My son. Just hours before he was snatched from our lives. I miss him terribly. I hope that no one ever has to feel the agony I’m feeling but no one is immune to tragedy," his father posted shortly after his son's death.

Emily Hartridge was a popular YouTube personality who passed away from an electric scooter collision in London back in July. 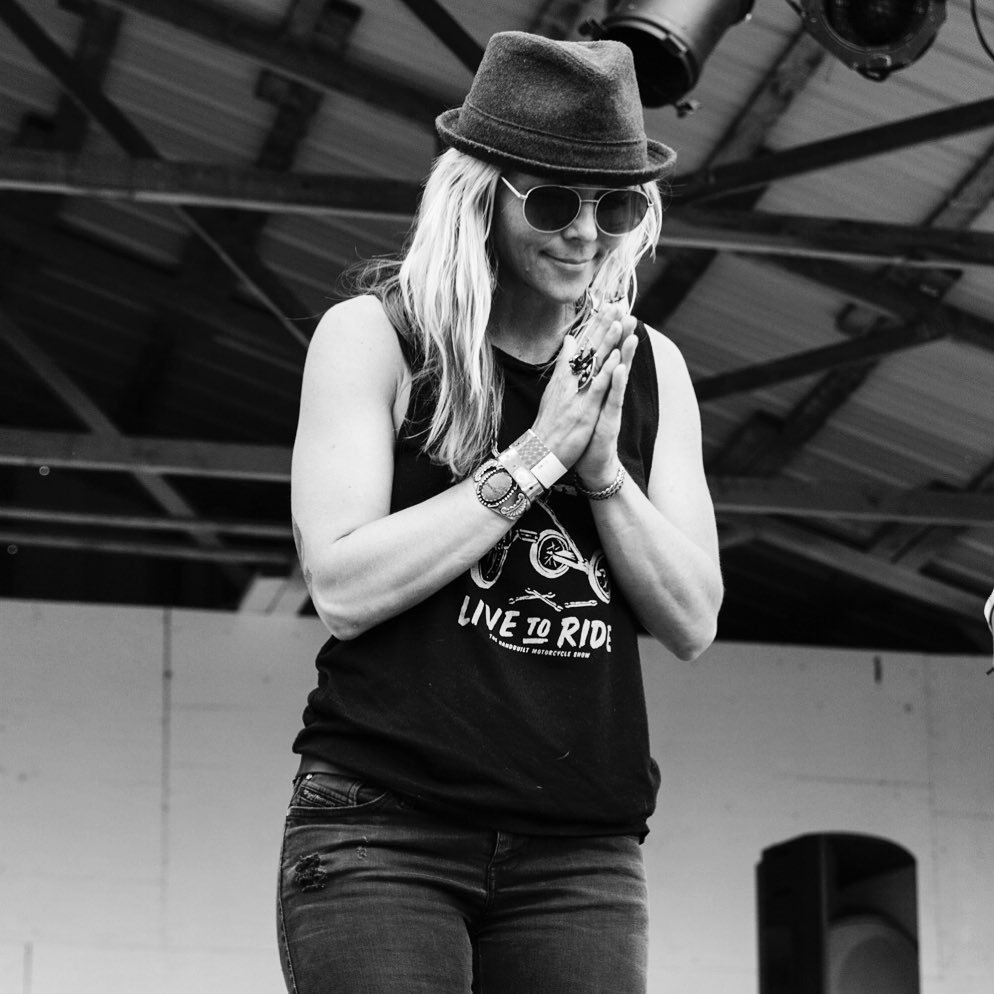 She was known as the “fastest woman on four wheels,” and had been attempting to beat her own land-speed record in a jet-car when the car crashed.

Sadly, the rapper was shot and killed outside his Marathon Clothing store, in Los Angeles on March 31.