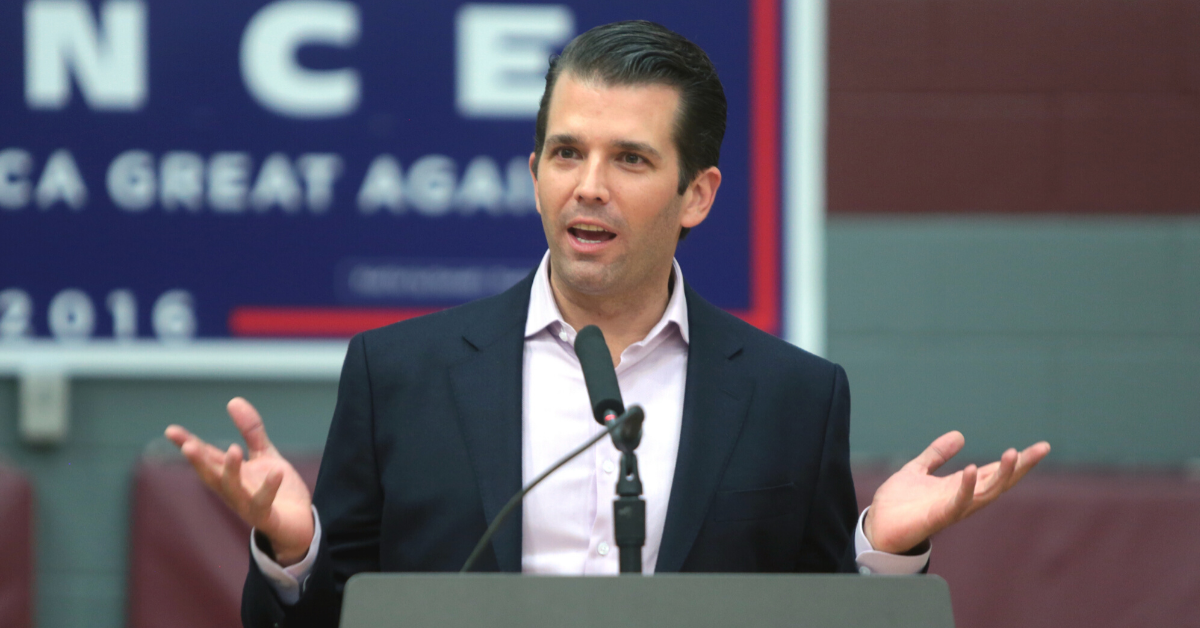 Donald Jr. Wants To Be Hunter Biden So He Can 'Make Millions' Off His Father

In a recent interview on the Fox News segment, "Hannity," the current president's eldest son revealed he believes there's an unfair double standard when it comes to media coverage of the Trump and Biden families.

Trump Jr. was on the program to promote his upcoming book, "Triggered" in which he largely rants against American Liberals. 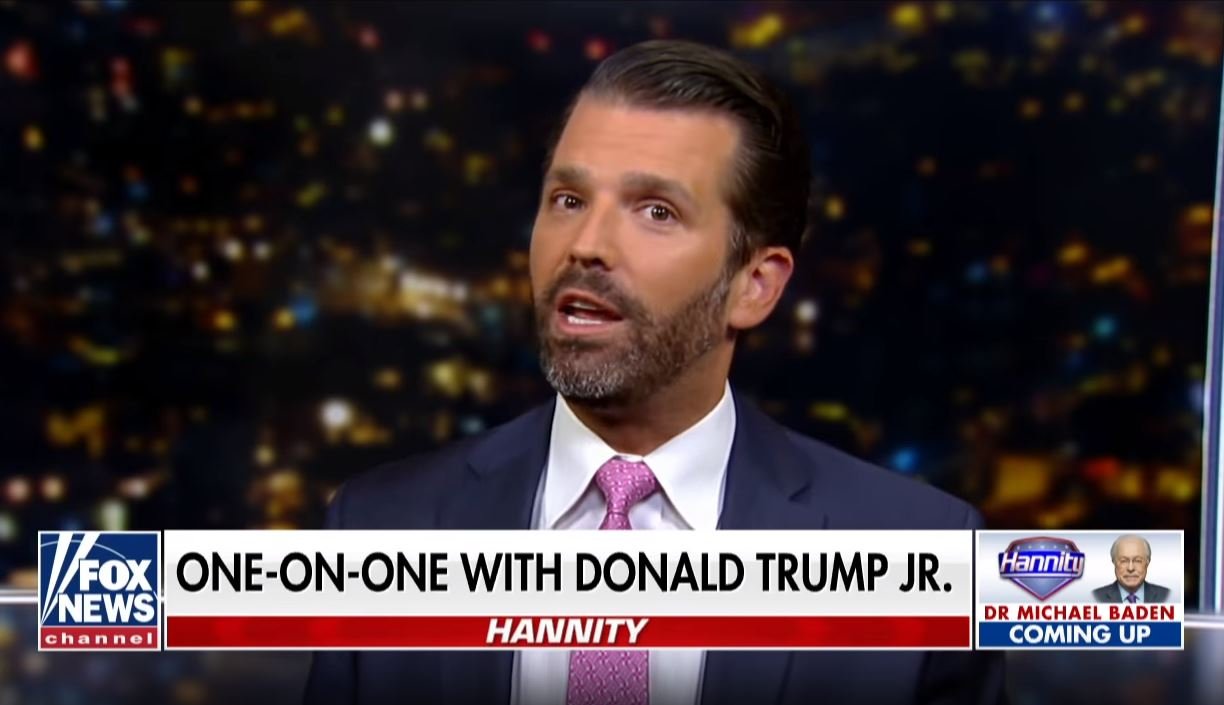 The conversation quickly shifted towards the ongoing impeachment inquiry his father is currently facing, which Trump Jr. branded a "sham."

He went on to insist that there are "reasonable people in the middle" who support his dad, which led host Sean Hanninty to ask about the Bidens.

"Look at how the media protects Joe Biden," Hannity said. "Imagine if your name was Hunter Biden." 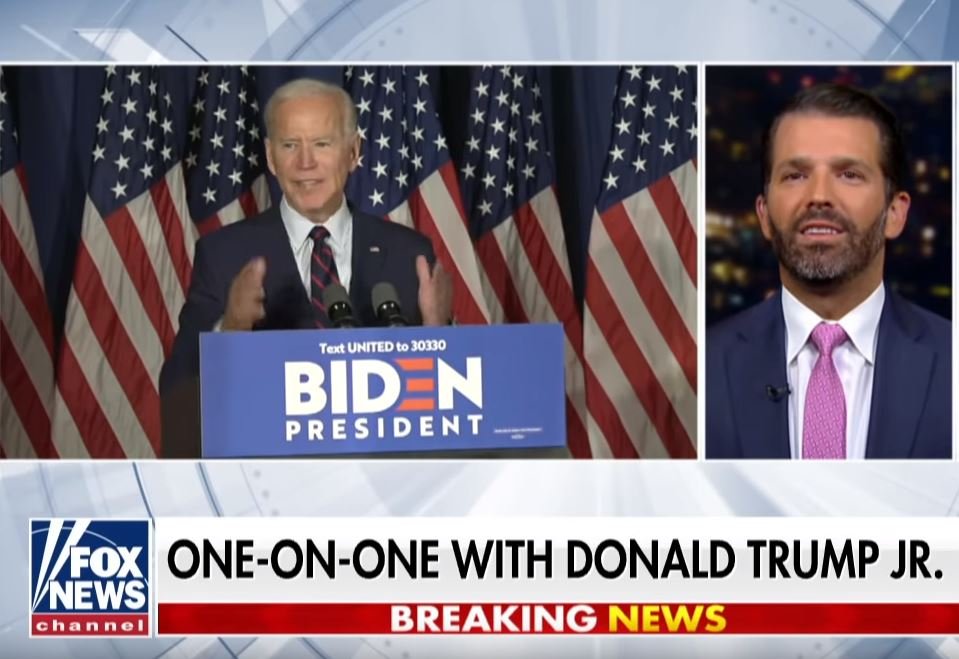 The host insisted that the media doesn't report on the unsubstantiated claims that the former VP forced Ukranian leaders to drop their investigations into an energy company that Hunter sat on the board of.

Although the patriarchal Biden did oust a Ukranian prosecutor, there's no evidence he did so in the interest of his son.

In response to Hannity, Trump Jr. said, "I wish my name was Hunter Biden."

"I could go abroad and make millions off my father's presidency," he continued without a hint of irony. "I'd be a really rich guy."

President Trump has also claimed that the Bidens received "millions of dollars" from China. 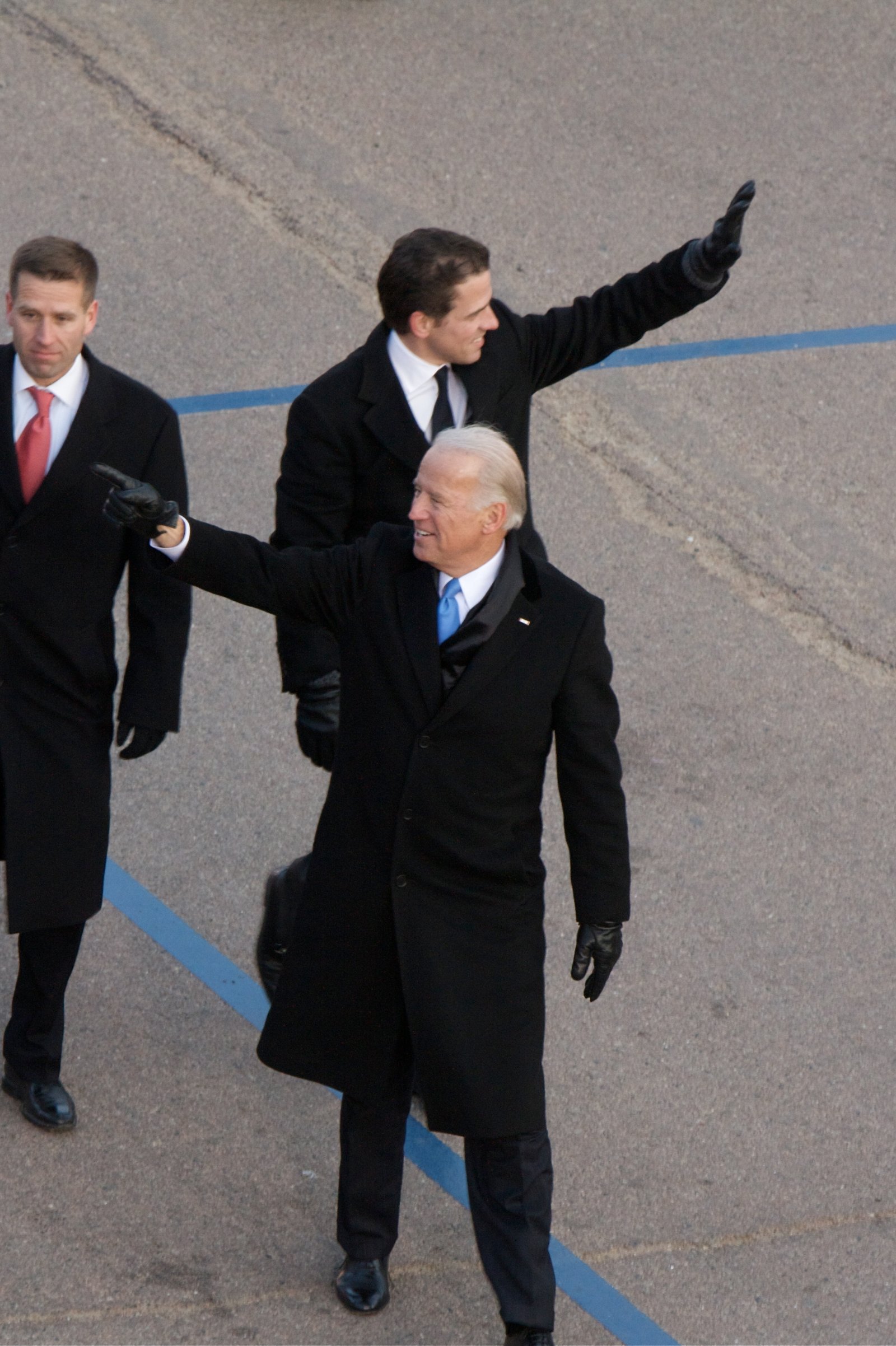 However, a New York Times investigation effectively debunked these claims.

In a recent interview, Biden admitted that while he didn't do anything illegal, he definitely wouldn't have had the same opportunities if his father wasn't Joe Biden.

Trump Jr.'s comments have sparked plenty of criticism, and people were quick to point out the hypocrisy of his claims. 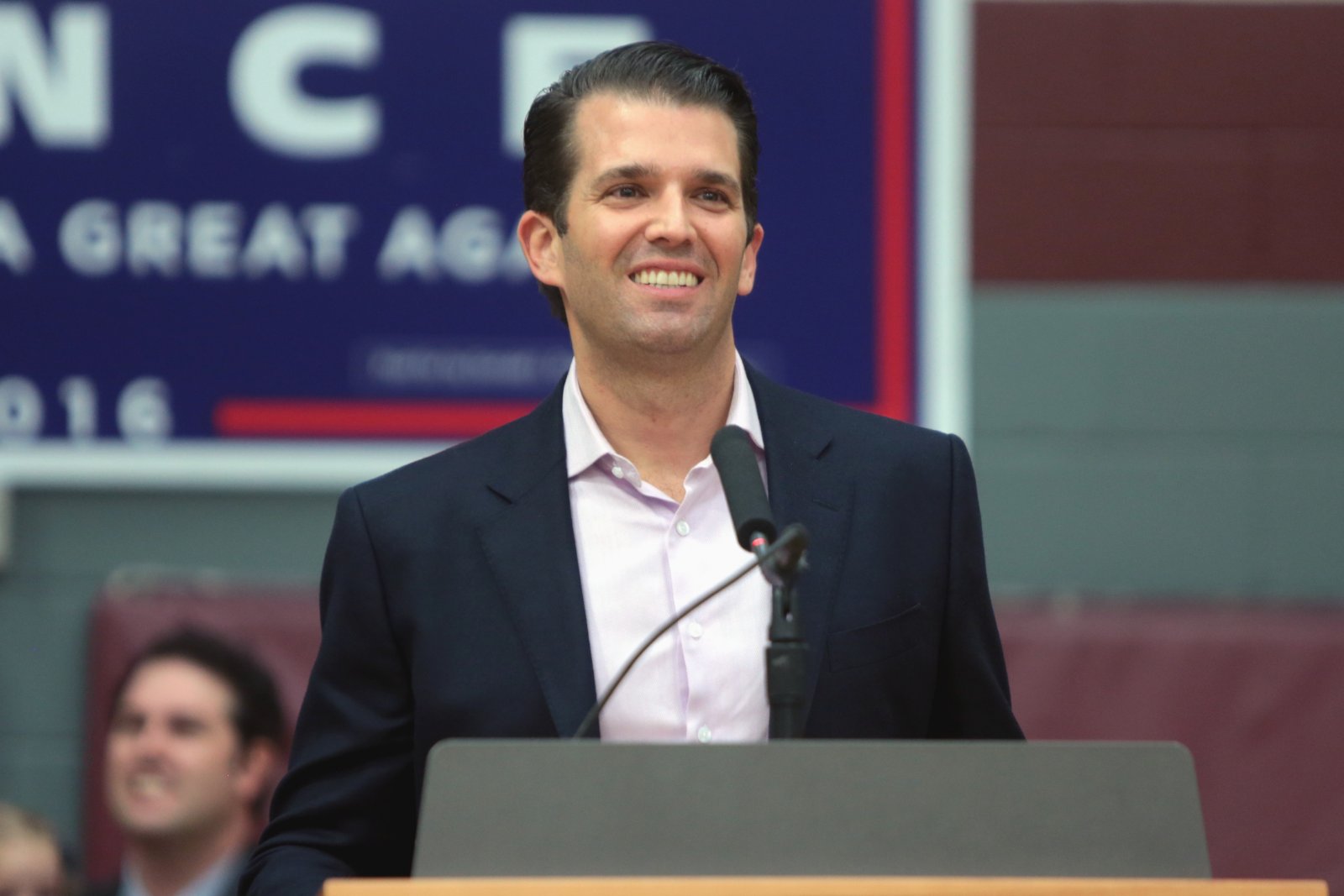 The eldest Trump serves as the executive vice president of the Trump Organization and as the overseeing of the company's properties, he has an estimated net worth of $200 million.

"If I were a Trump, especially a Jr, I'd wish my name was something else, too" one person tweeted, while another went one step further and added, "He wishes his name was Hunter Biden so he had a father who loved him."