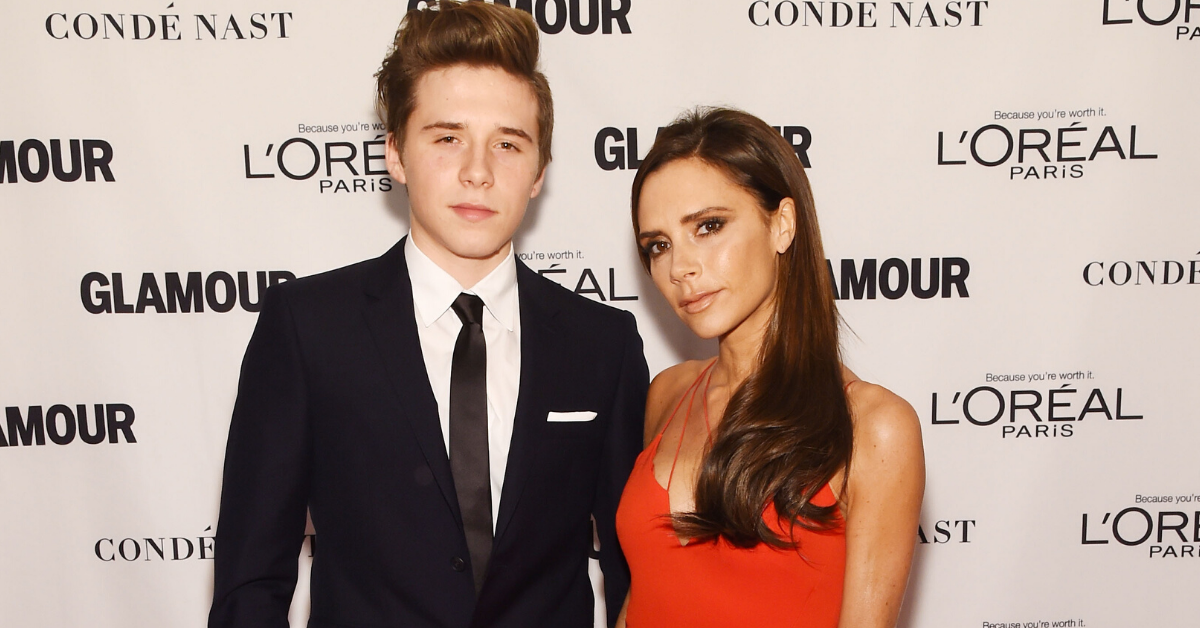 Apparently Brooklyn Beckham Might Be Dating A Posh Spice Impersonator

We've all heard the idea that we end up dating people who remind us of our parents in some way, but Brooklyn Beckham may have taken it to another level.

Brooklyn was just named one of Britain's most eligible bachelors. 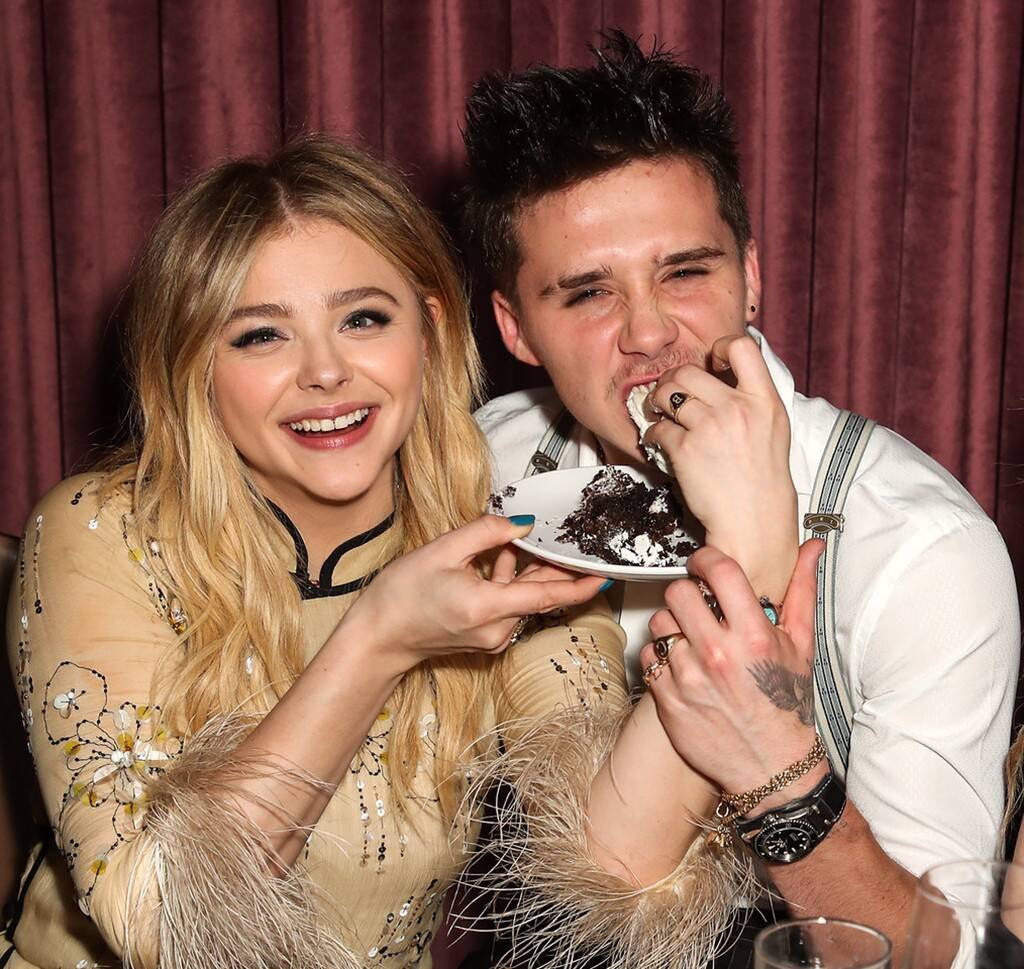 He dated actress Chloe Grace Moretz for a few years when he was younger, but since then has been quite the hot commodity on the dating scene.

Earlier this summer, Brooklyn split up with his model girlfriend, Hana Cross. 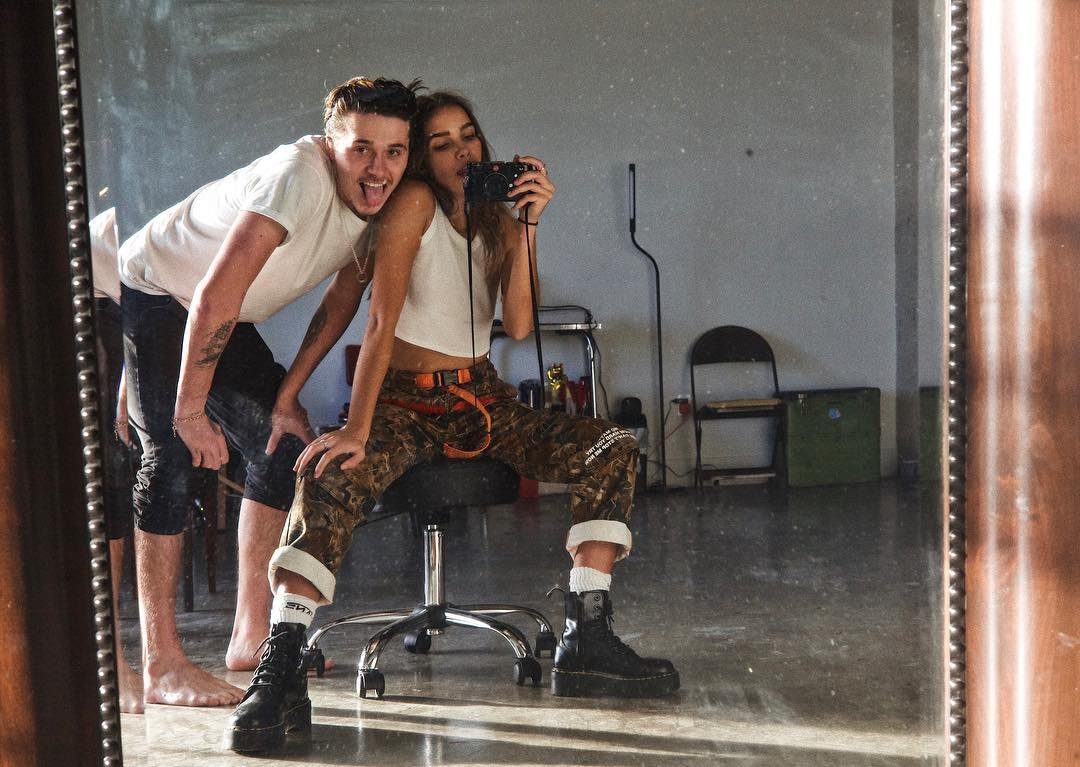 Hana also had some striking features that bore a passing resemblance to Victoria Beckham, but not so much that she would be hired as an impersonator.

The same can not be said for Brooklyn's rumored new girlfriend, Phoebe Torrence. 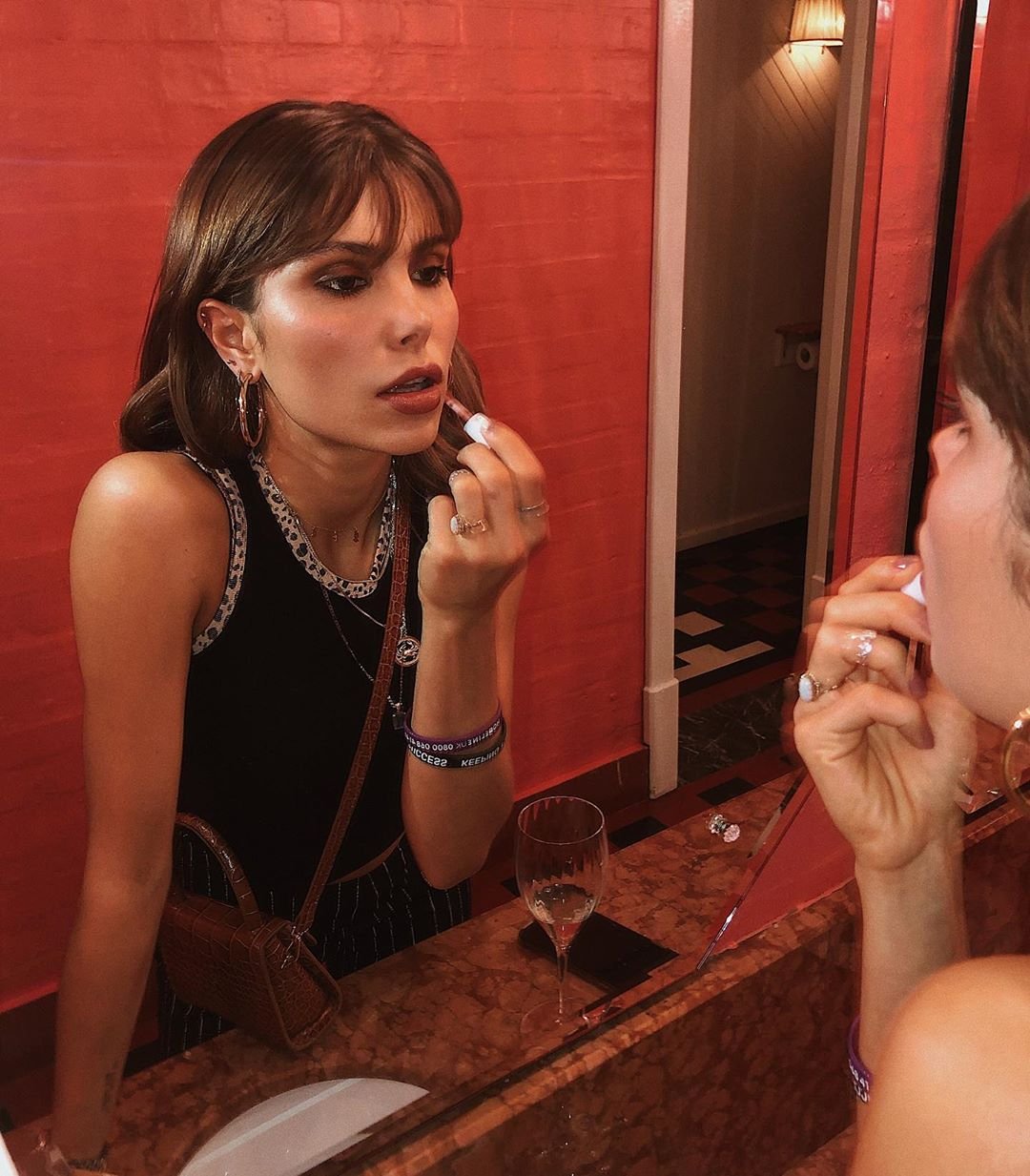 Also a model, Phoebe definitely looks like a mini-Posh. She apparently actually worked as a Posh Spice impersonator early on in her career. 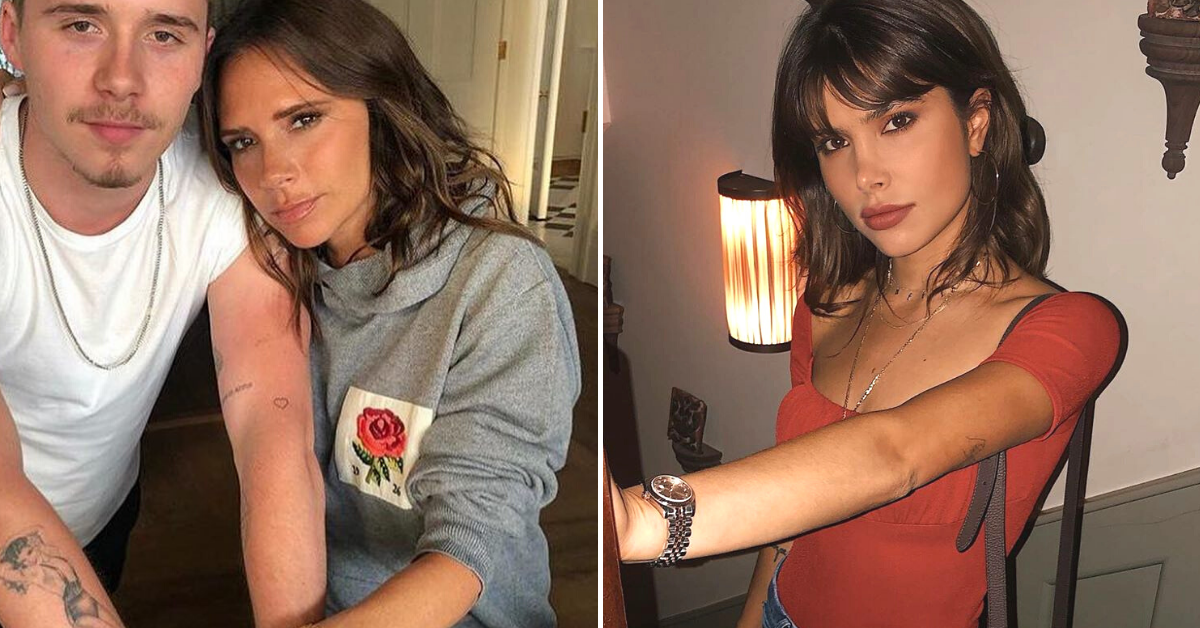 You've got to admit: at least from certain angles, Phoebe and Victoria look pretty stunningly similar.

(For the record: Victoria is on the left, Phoebe on the right.)

It shouldn't come as a surprise. 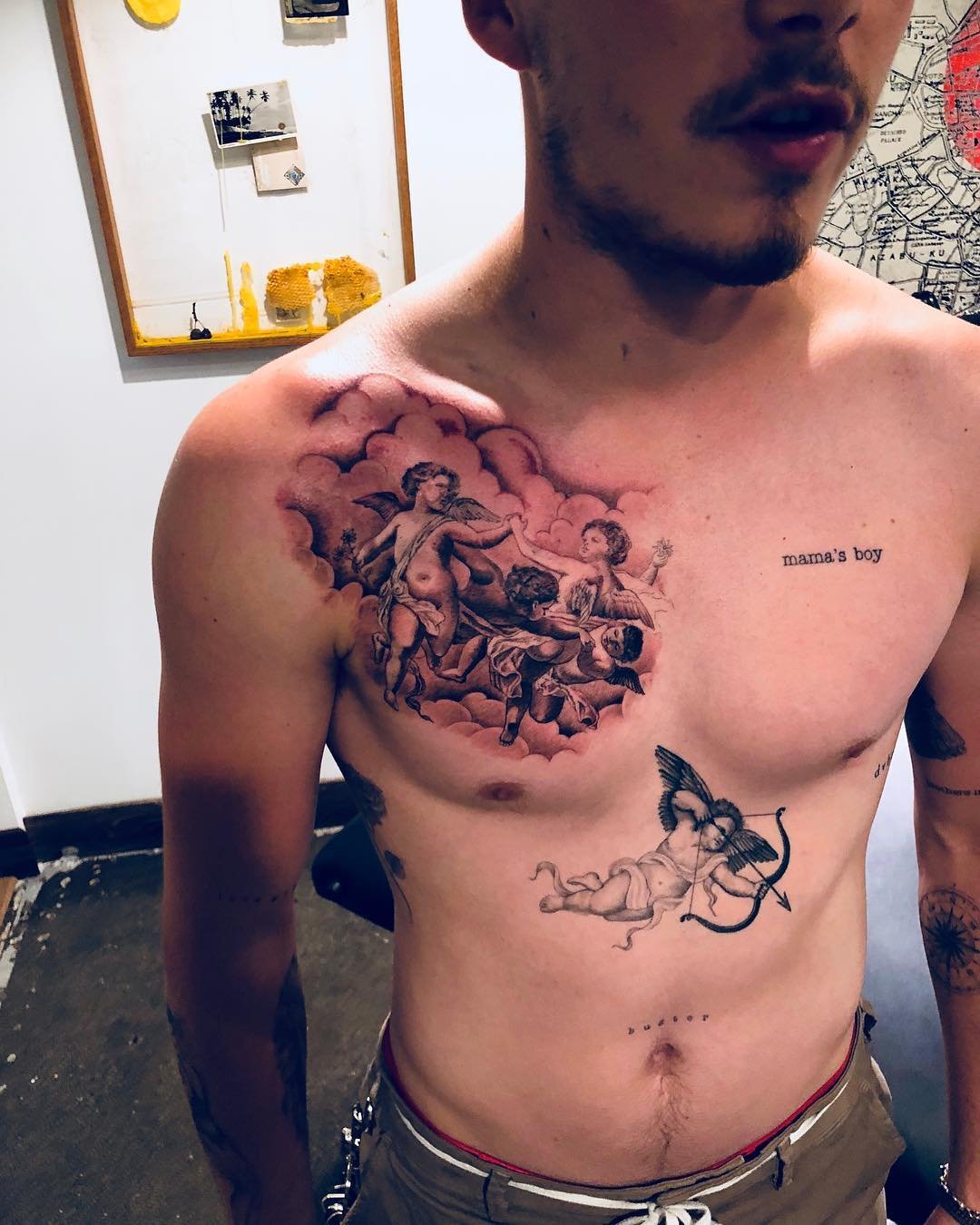 Brooklyn's "mama's boy" tattoo right above his heart should really have prepared us for this!

We're kidding. It is funny though.

According to The Sun, Brooklyn isn't bothered by the resemblance. 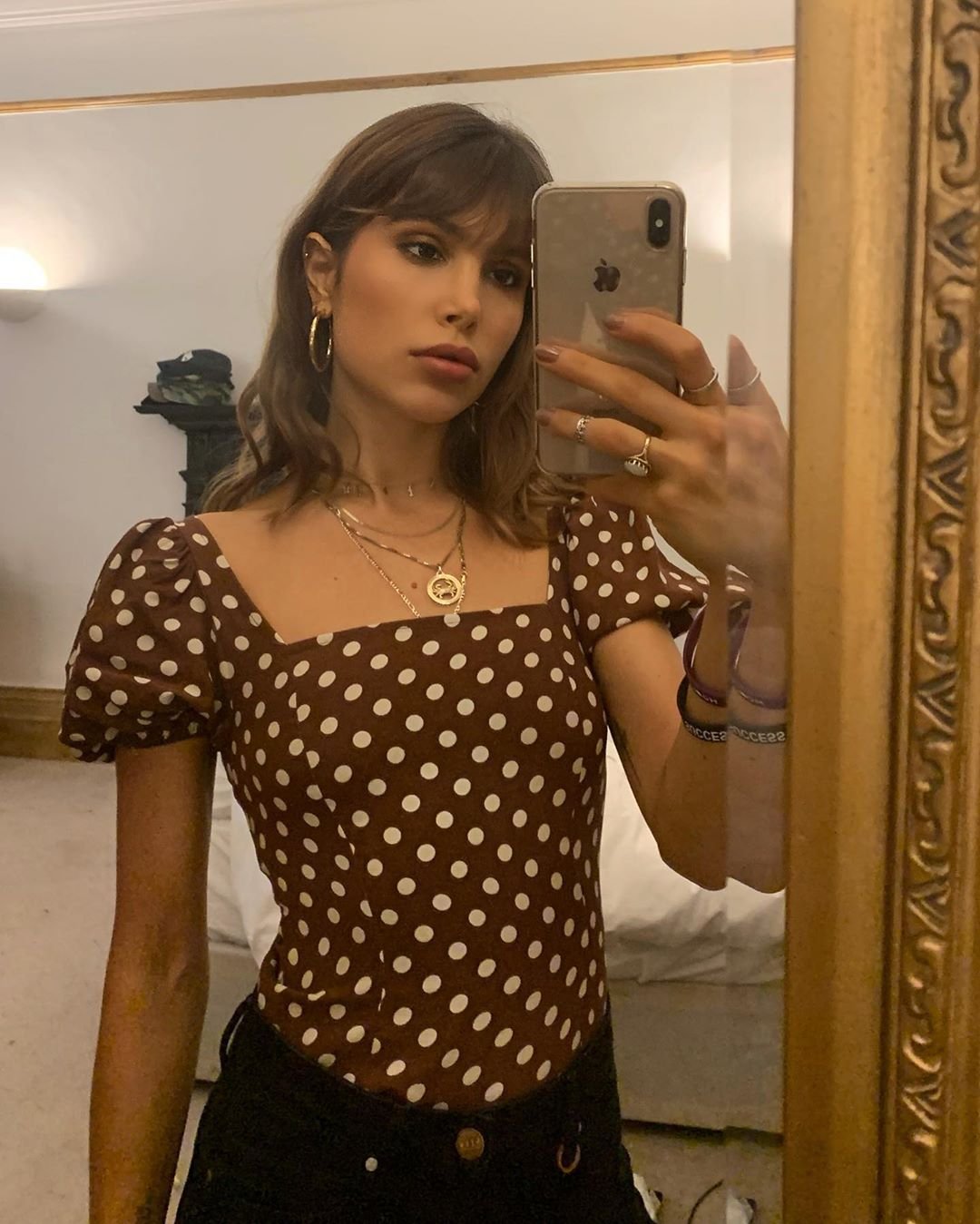 A source said, "A few of his friends have teased him about it but Brooklyn is adamant that there is nothing ‘Oedipal’ about it - or words to that effect."

It was just work for Phoebe. 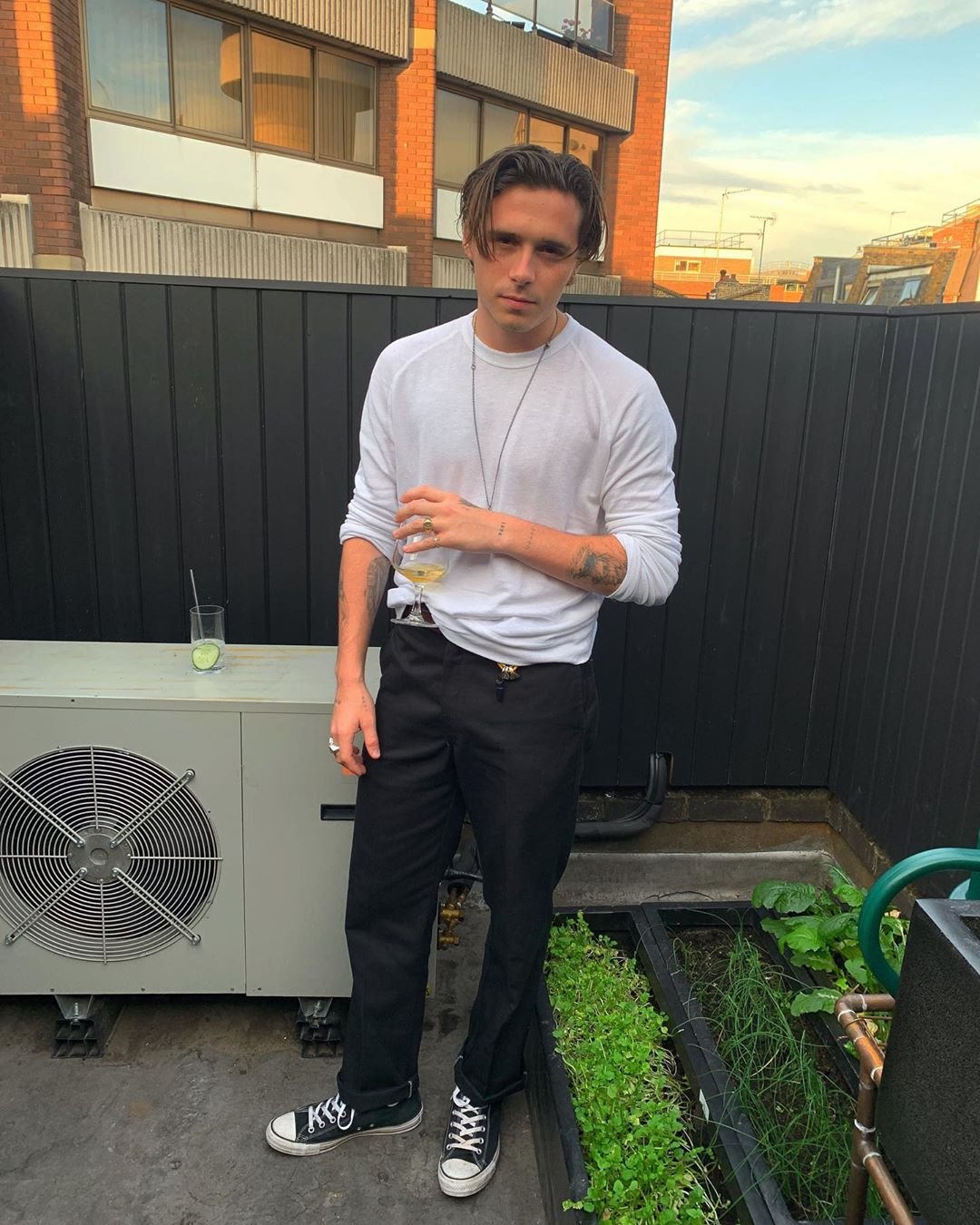 “But Phoebe told pals that she actually did a few jobs as a Victoria lookalike in her early modelling days, the money of which helped fund her university course."

That's what I call fate! 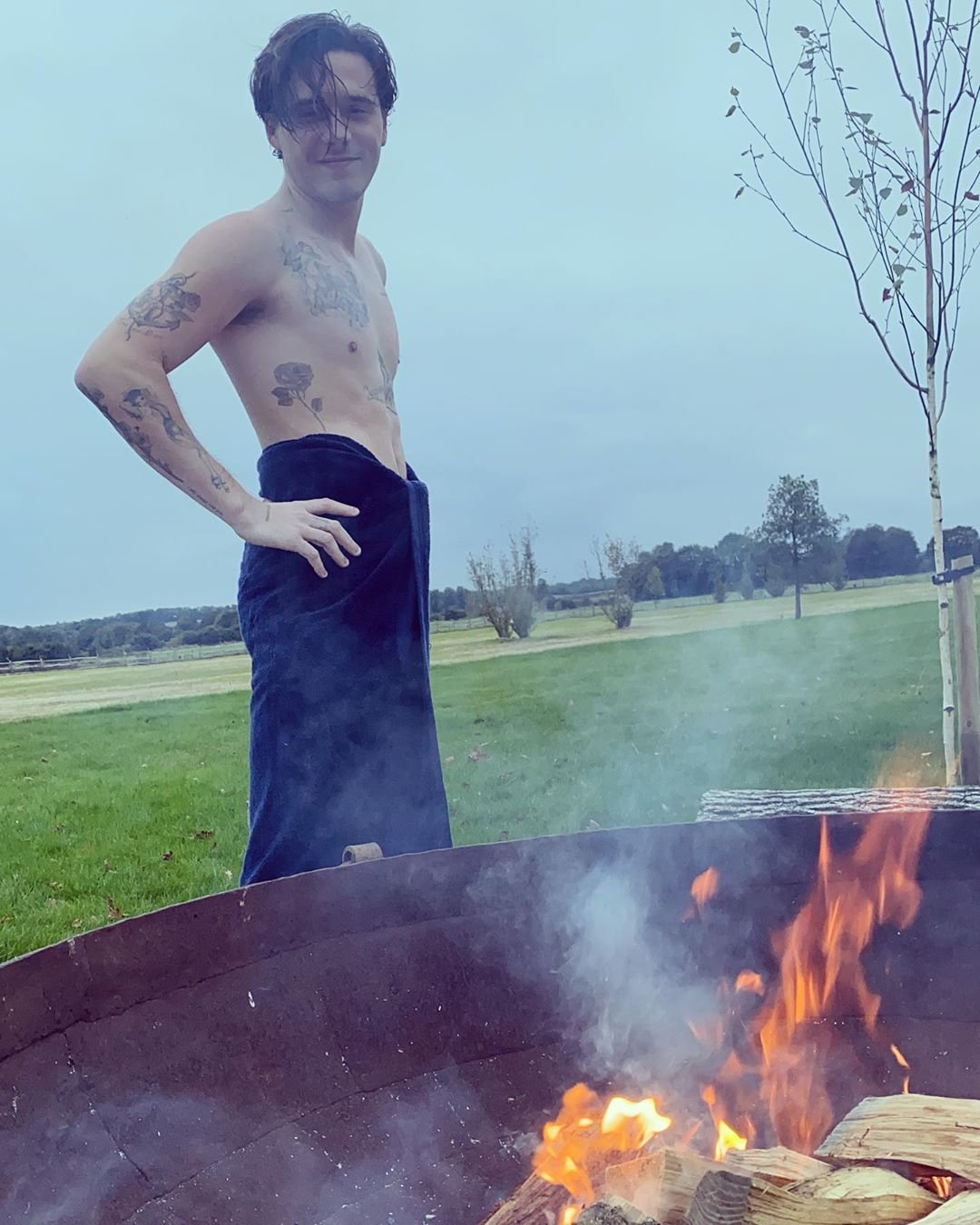 It might all be coming full circle for this family. Plus, it's nice to know we have a spare Posh n Becks if we ever need them — and they've got their couples Halloween costume already set!

Brooklyn's not the only celebrity kid to be accused of dating a parent lookalike. 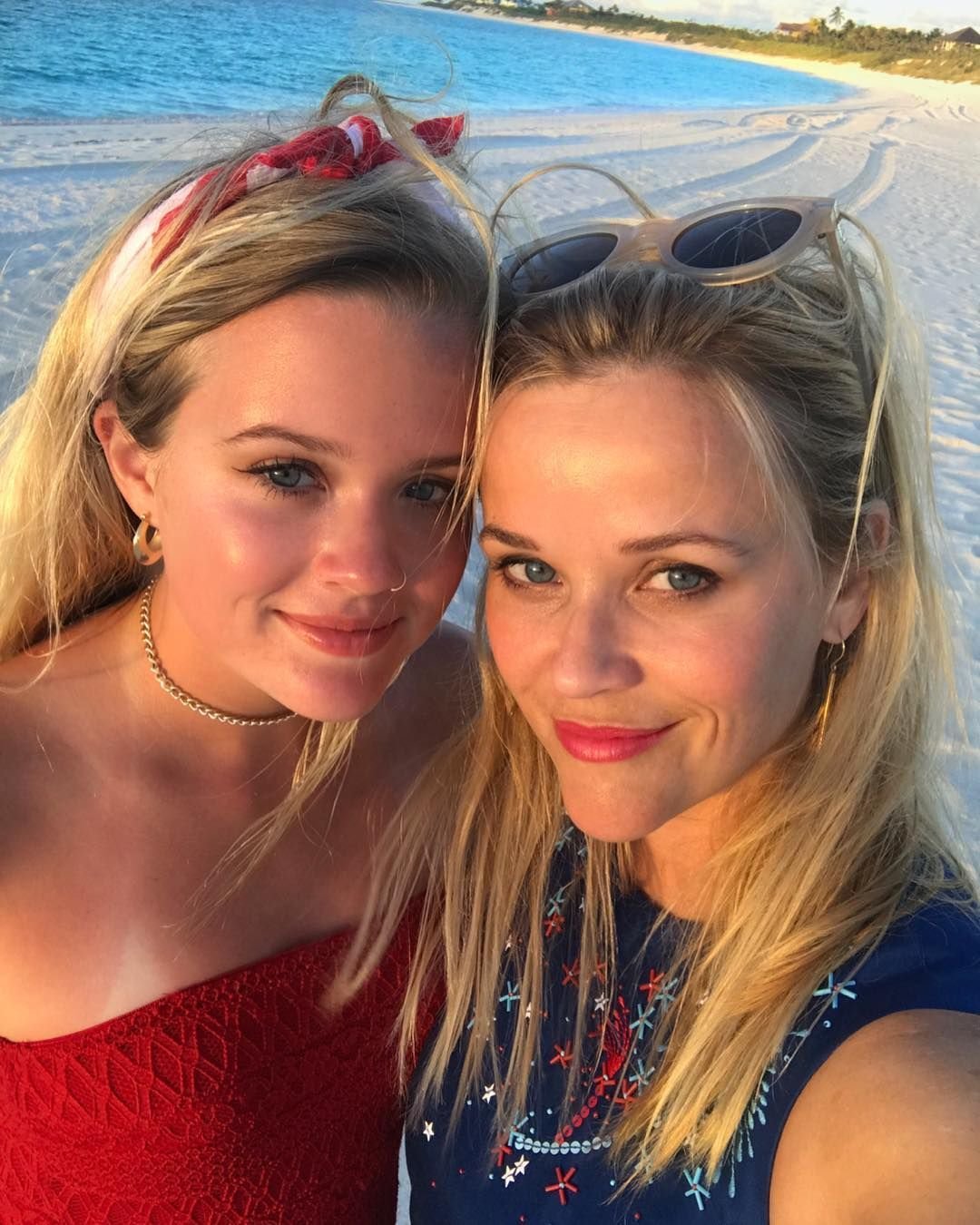 This is Ava Phillipe, Reese Witherspoon's daughter with ex Ryan Phillipe. It's pretty much universally known that Ava looks identical to her mother, but fans thought they found another lookalike in her life.

When Ava shared these photos confirming their relationship, the comments came flooding in. 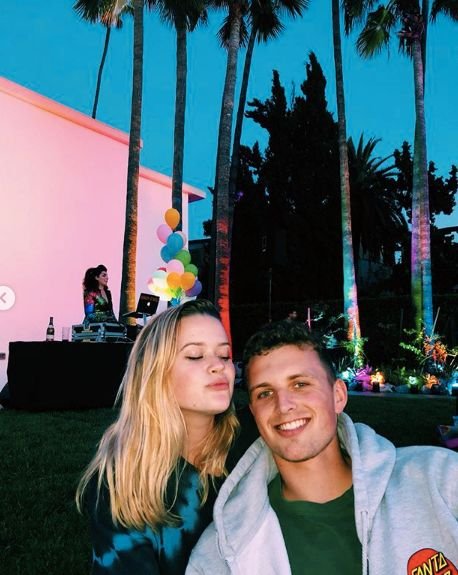 "You and your mother have the same type," wrote one commenter. "Looks exactly like your dad omg."

That's just what everyone wants to hear about their new partner.

Ava expressed her opinion on the matter. 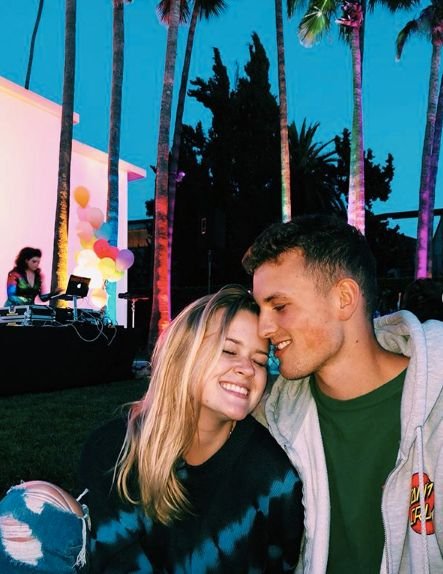 When someone commented saying "He does not look like your father..." she replied with a simple, "Big thx."

At least Ava and Brooklyn can commiserate with each other over this!