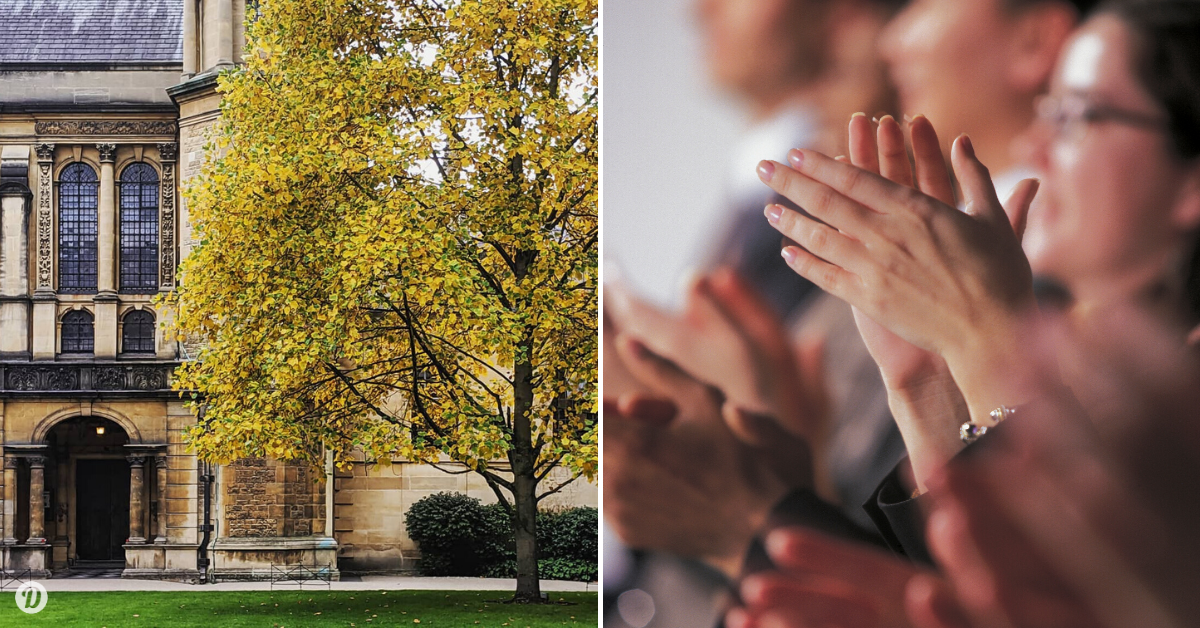 University Bans Clapping To Be 'More Inclusive' To Students With Anxiety

Students at Oxford University have been advocating for clapping to be banned and replaced with an alternative method of showing appreciation that will reduce the stress placed on students caused by clapping.

The hope is that "jazz hands" will replace the clap. Jazz hands are currently used as the British Sign Language motion for clapping.

The hope is that by encouraging jazz hands, more students will be able to feel comfortable and included in large scale events held at the university.

Clapping is said to be a trigger for those suffering from anxiety. 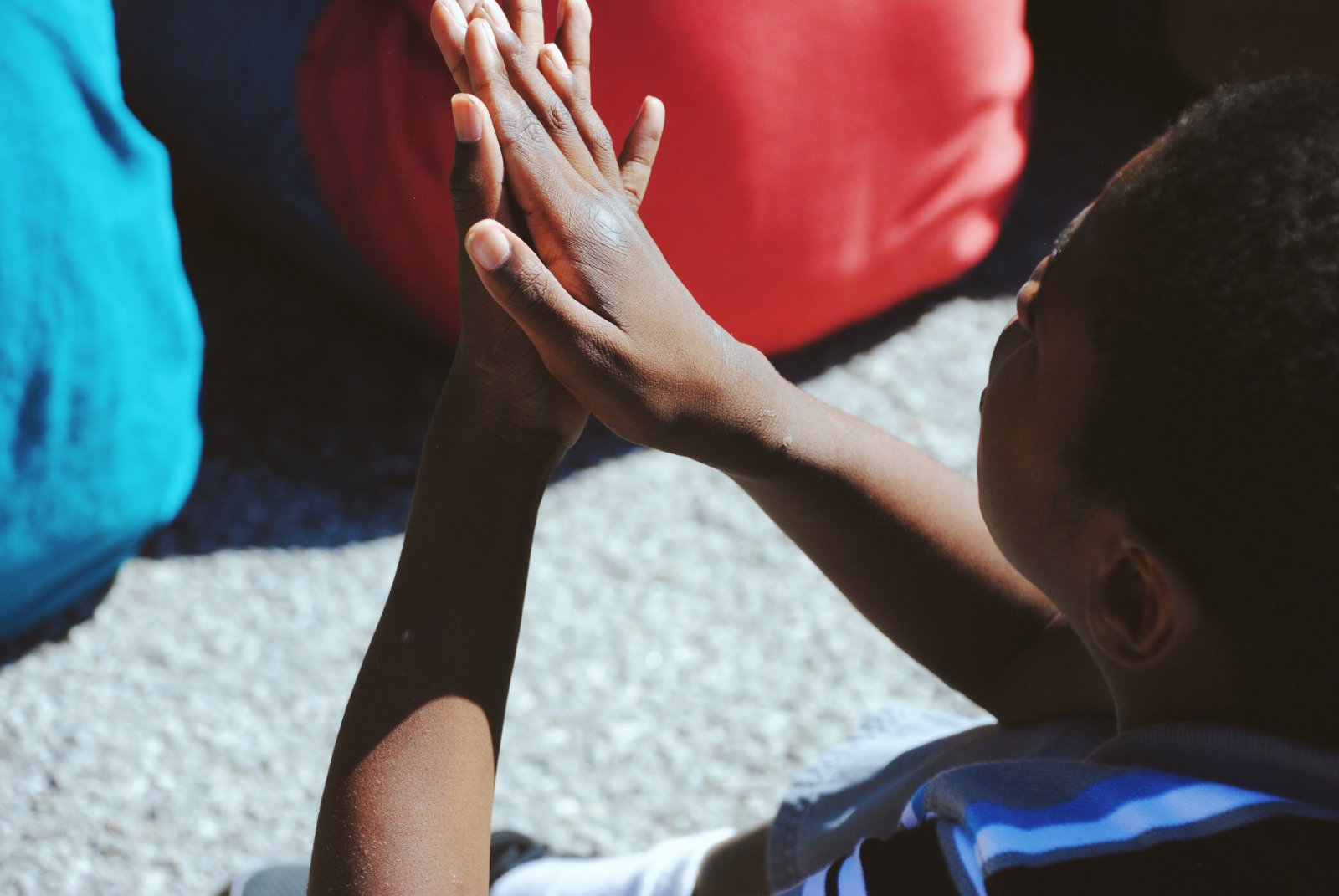 The fear for most students advocating for this ban is that students suffering from anxiety will not feel comfortable at student union events. This means that certain students may not be able to engage in democratic events.

The motion to ban audible clapping at student events was passed by the student union. 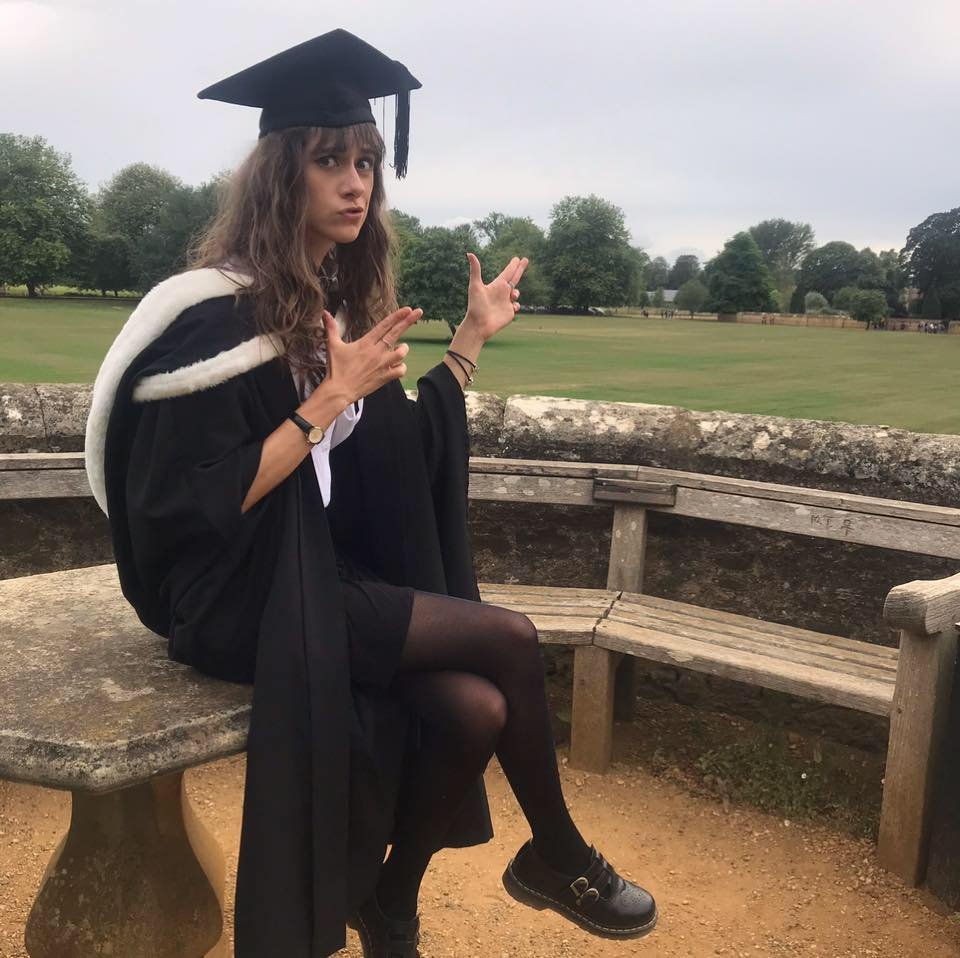 "The policy was proposed in order to encourage the use of British Sign Language clapping during our democratic events, to make those events more accessible and inclusive for all, including people who suffer from anxiety."

Oxford is not the only university to take this kind of action against clapping. 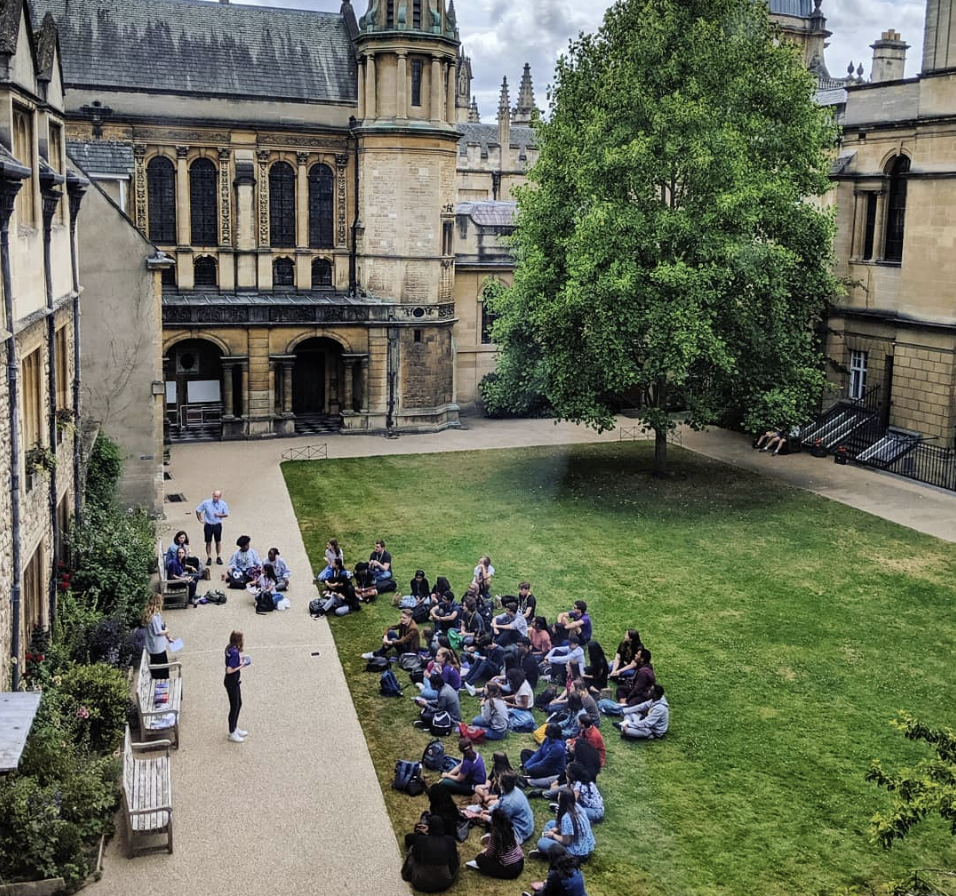 In October of last year, the University of Manchester received widespread attention after they made headlines for also banning clapping at student union events.

Union officer Sara Khan highlighted at the time that this was not only for students suffering from anxiety, but for those with autism, sensory issues or deafness, in an interview with the BBC. 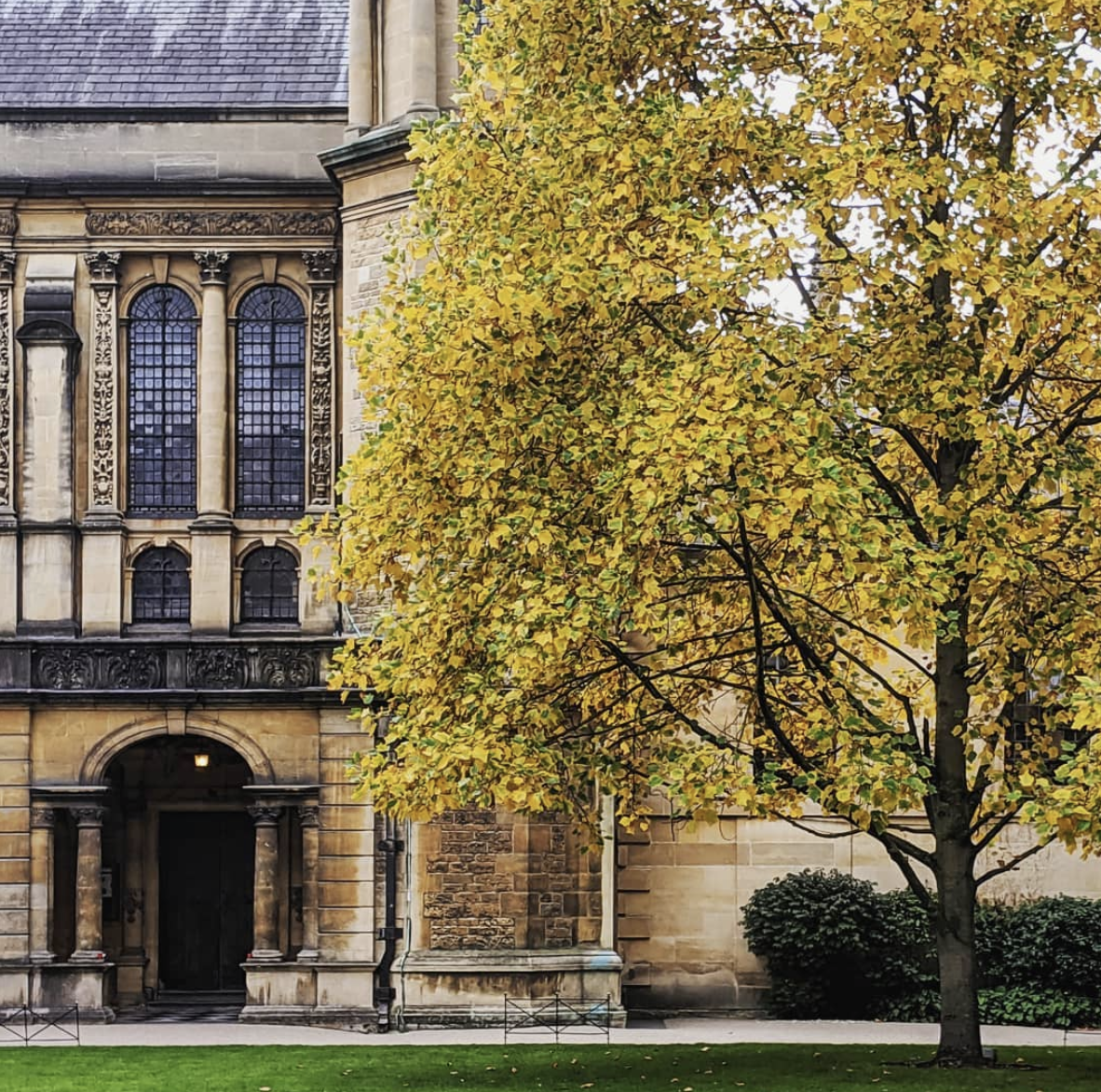 Ms Khan accurately pointed out how noise is frequently used as a point of distraction in British parliament:

"I think a lot of the time, even in Parliamentary debates, I've seen that clapping, whooping, talking over each other, loud noises, encourages an atmosphere that is not as respectful as it could be".

And, if you've ever been unfortunate enough to have to watch British political process in action — particularly in today's climate — then you'll know that watching a group of over-paid, self-entitled, public-schooled sycophants yelling over each other like school children is nothing short of an embarrassment to everyone in Britain.

The idea has been met with some praise from industry professionals. 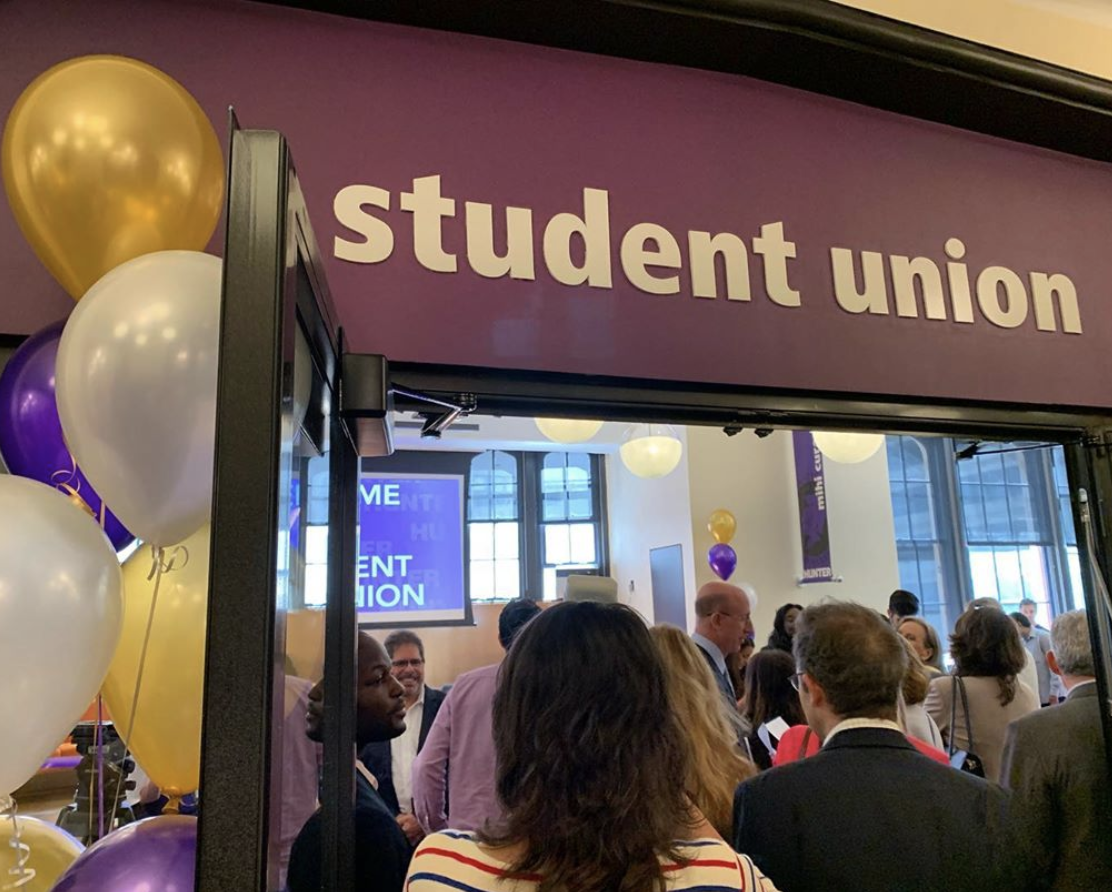 Managing director of the Anxiety Treatment Center of Greater Chicago, Karen Cassiday, explained to Yahoo Lifestyle the challenges that people with autism and sensory integration disorders suffer from:

"Part of the dilemma if you have this sensory integration disorder, when you get bothered by that particular sensory input, whether it’s visual or auditory or tactile, is that it’s hard to settle yourself down.

"Someone who has [a disorder] is very slow to recover from the sound. And they can even get phobic about it, where they get a panic attack when they encounter it."

However, this idea has been far from popular with the public. 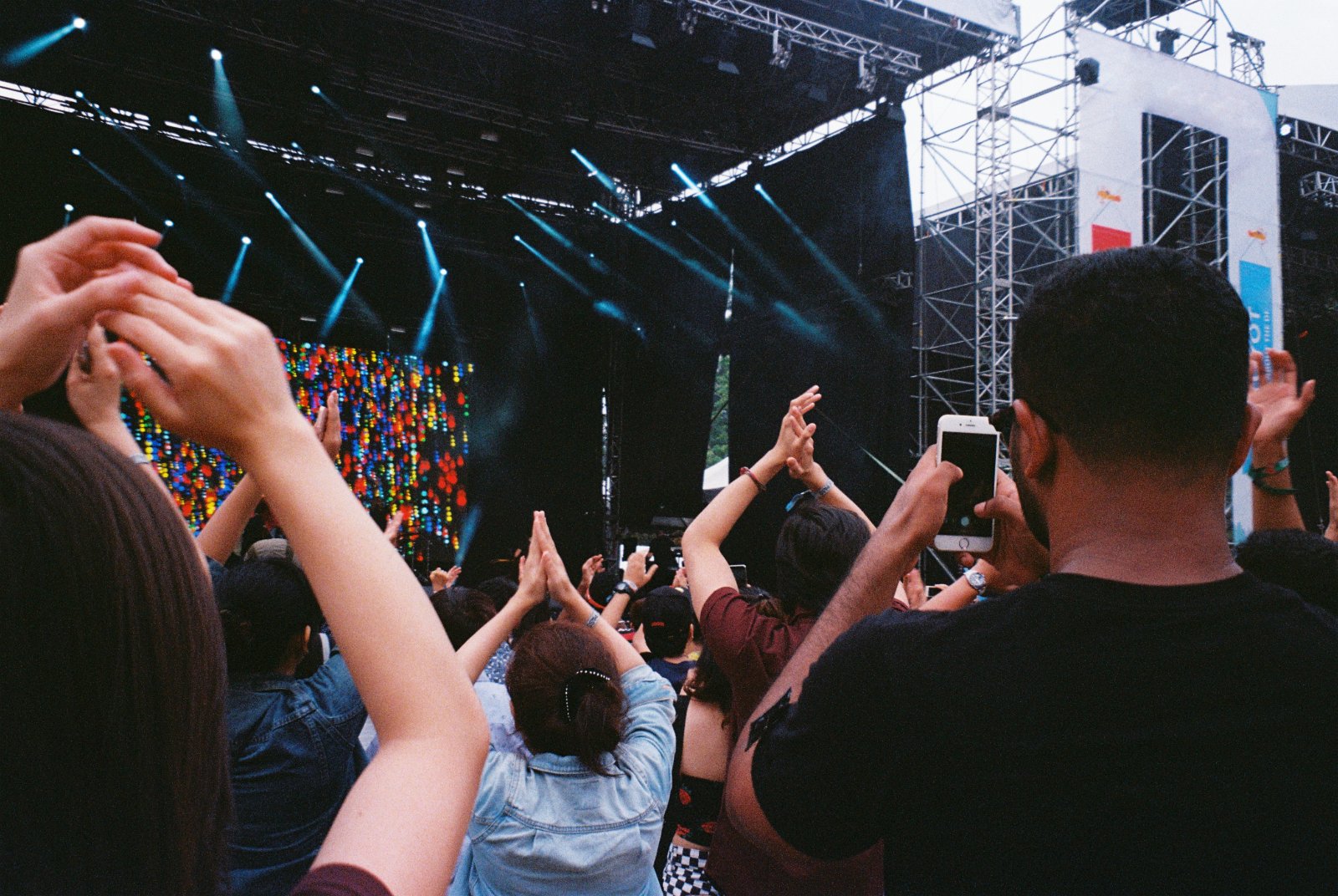 Lots of people were quick to defend clapping, with some prominent people being quick to suggest that this was "ridiculous" and signs of Britain "losing its mind," from the likes of prominent broadcasters such as Jeremy Vine and Piers Morgan.

People on social media were quick to join in the debate. 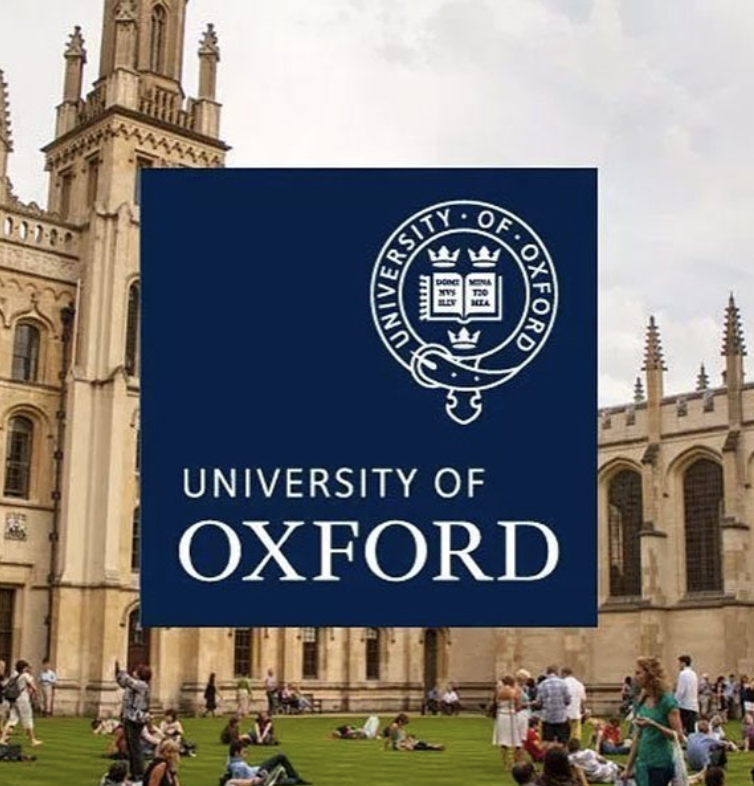 There were plenty of people asking what clapping would be banned at next, with people tweeting such things as:

"Loud clapping is annoying for sure... but if you know you're going to react then it's not an event for you, or wear ear defenders... come on, honestly! Concerts are too noisy next!!!" — Kate Salter

"Haha! What? Sorry, are we running out of things to moan about. God give me strength" — enzy

"And none of them have ever been to a concert, football match or listened to music via headphones. How will these people cope when driving?"

It is unclear how many more universities may encourage this practice in the future. 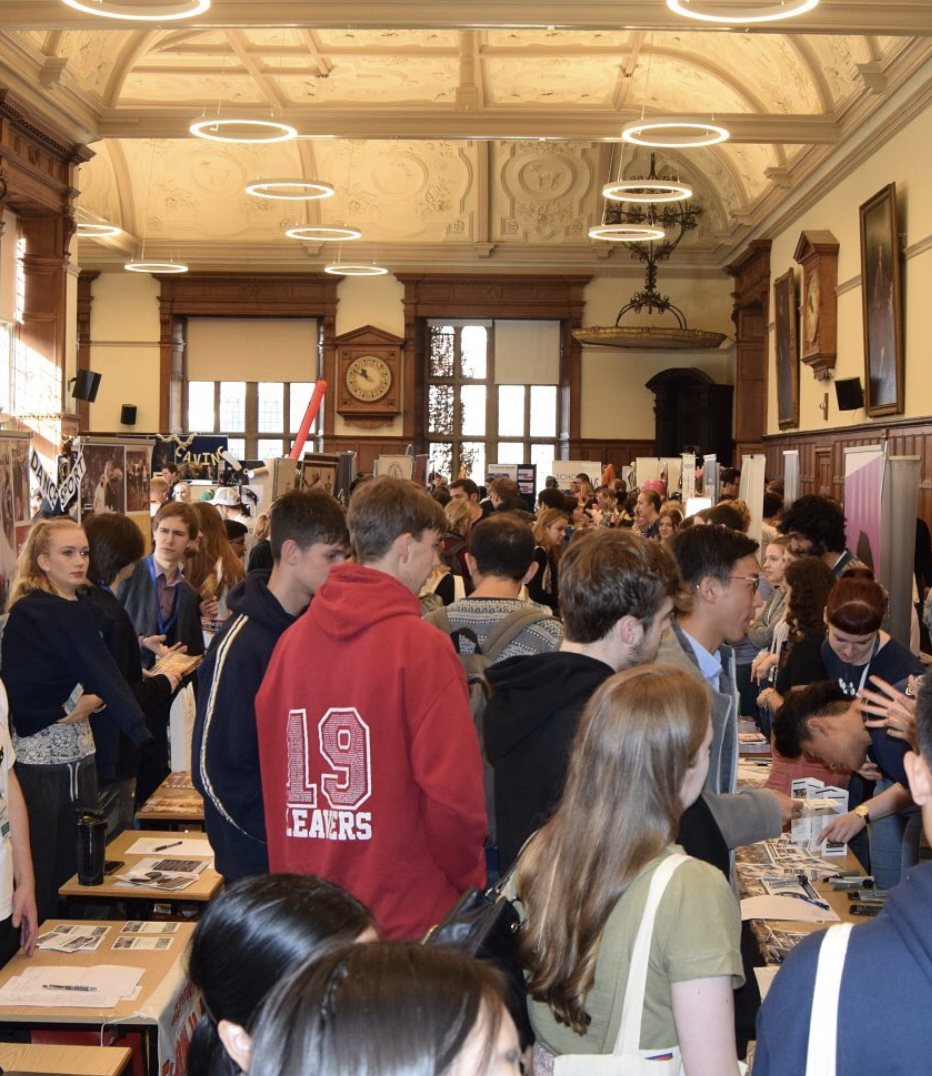 Due to the deafening negative backlash to this proposal, it is hard to imagine that many other universities will be keen to follow in these institutions's footsteps.

I think the hardest part about this will simply be enforcing it. I find it hard to believe that people will take to this new form of clapping willingly, and so will you have to then have bouncers at student votes to remove people who clap? Who knows, but I imagine it will be a while before this becomes actual common practice at these institutions.