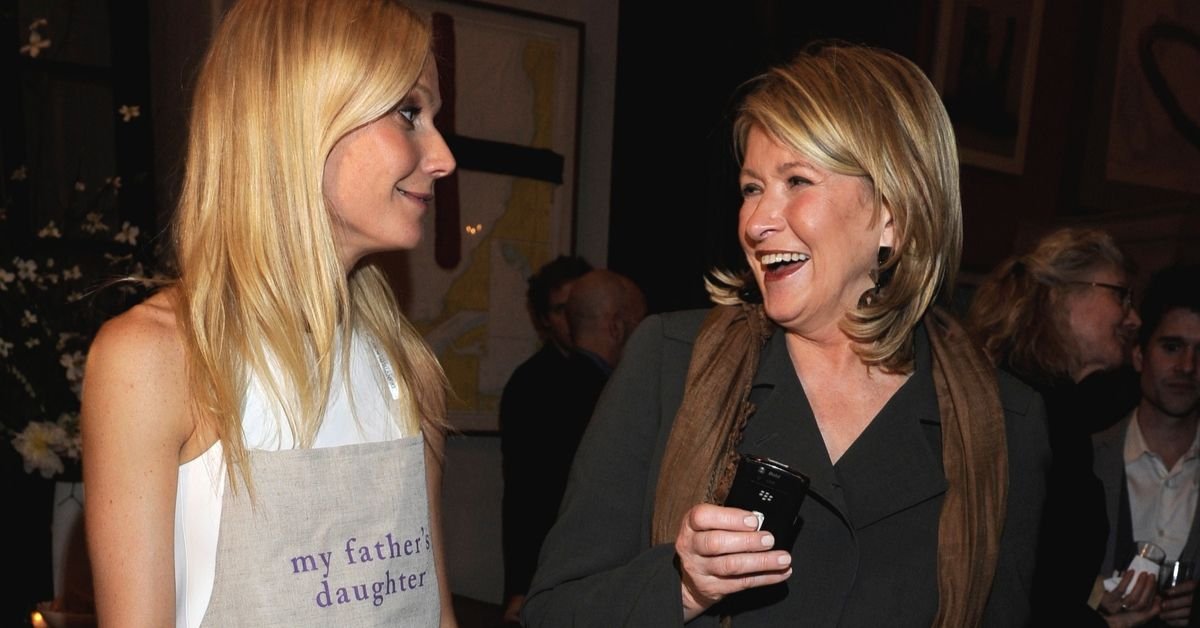 This article may break your heart — or fill your cup with some much-needed tea.

Some celebrities happily feud for the drama of it all. After all, all press is good press.

However, others would rather you forget the tension they had with their fellow celebs. We're betting these are some they'd rather everyone forget. 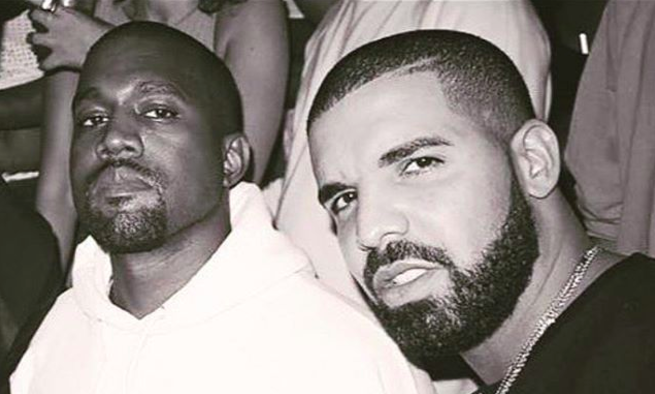 Kanye got into it with Drake for a classically Kanye reason: he inserted himself in his drama.

Drake was feuding with Pusha-T at the time. Pusha-T was accusing Drake of blackface, and Kanye decided to pile in.

They may have been married on Castle, but things were not well between actors Stana Katic and Nathan Fillion in real life.

Outlets reported that confrontations with Fillion would leave Katic "in tears." She left the show after 8 seasons, and ABC chose to cancel the show in her wake. 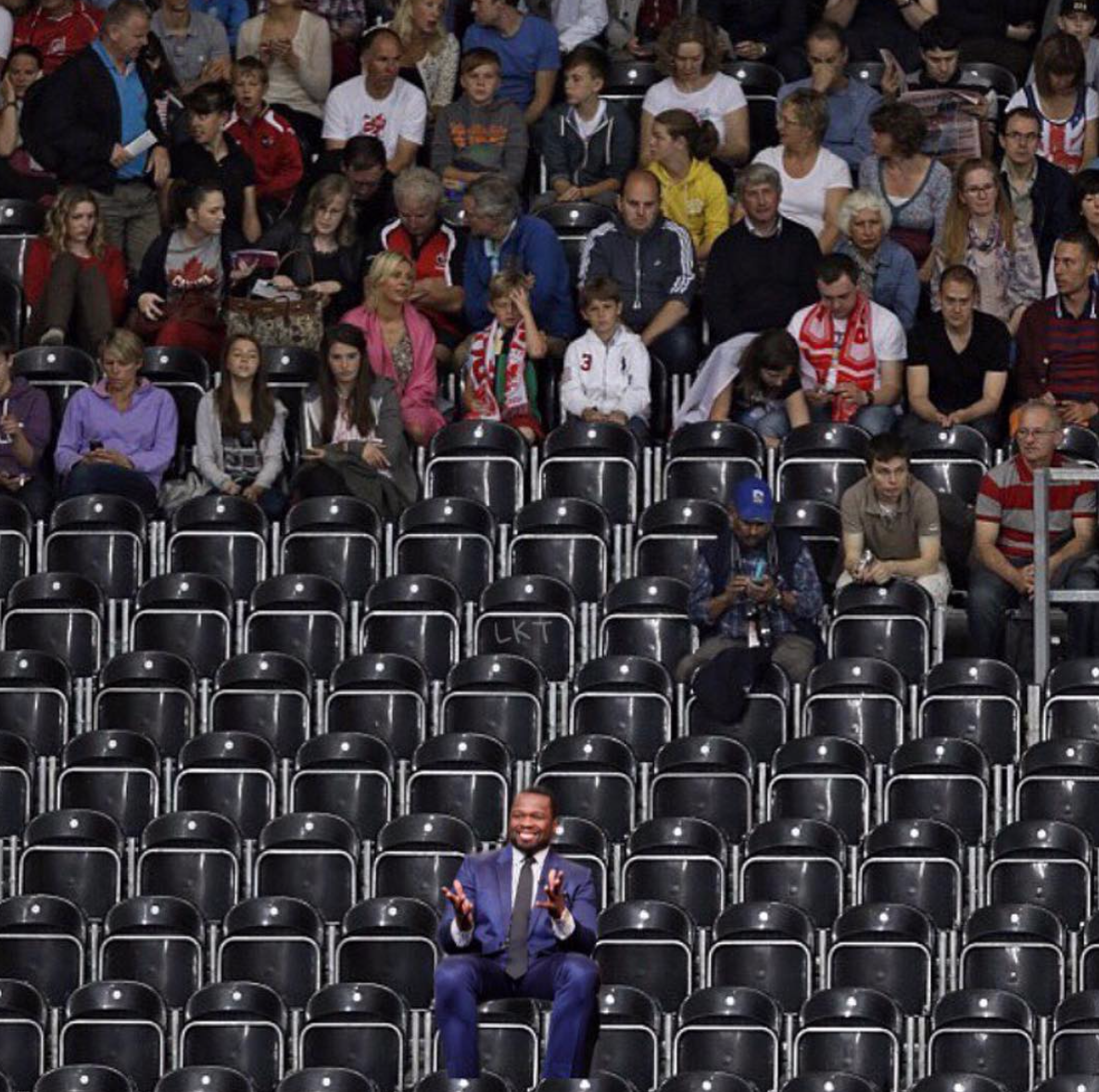 Unbelievably, Ja Rule and 50 Cent have been fighting for 20 years now.

From 1999 on, the two have been at odds. Most recently, 50 Cent claimed he bought tickets to Ja Rule's show to keep the seats empty. 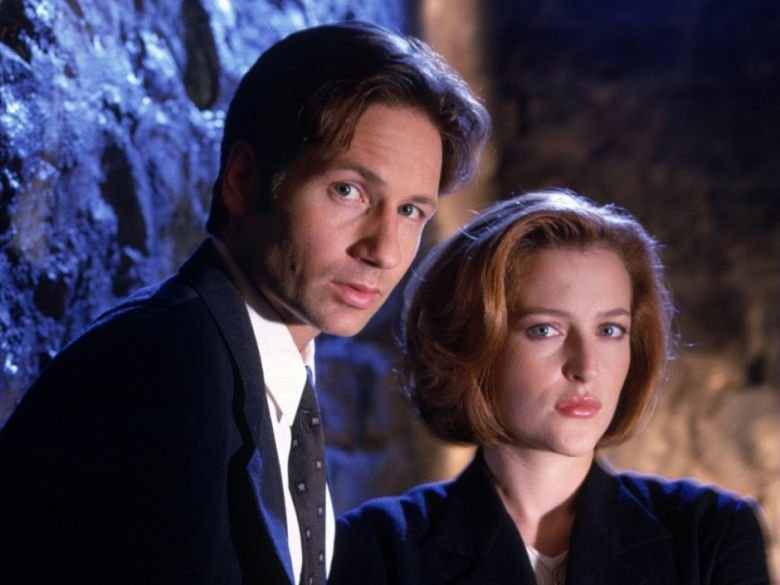 There's no way Mulder and Scully hated each other, right?

Well, at one time, things were more than spooky between them. "Familiarity breeds contempt. It’s nothing to do with the other person," Duchovny said. "We used to argue about nothing. We couldn’t stand the sight of each other."

They eventually buried the hatchet and both signed on for two reboot seasons of the show. 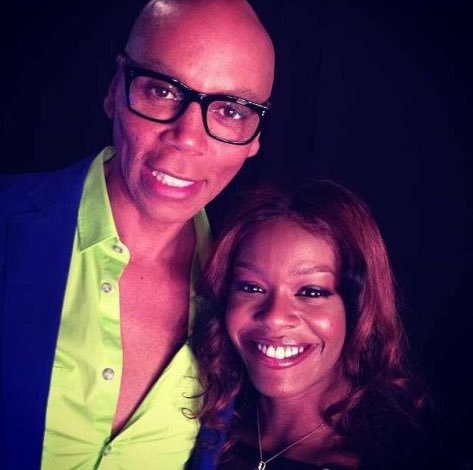 In 2018, Azaelia claimed that RuPaul had ripped off her song, "The Big Big Beat" to make his song, "Call Me Mother."

She tweeted, "You will not step on my little black girl toes [expletive]. You will take your razor bumps and pumps to the nearest laser hair removal clinic and seethe. @RuPaul BYE UGLY." 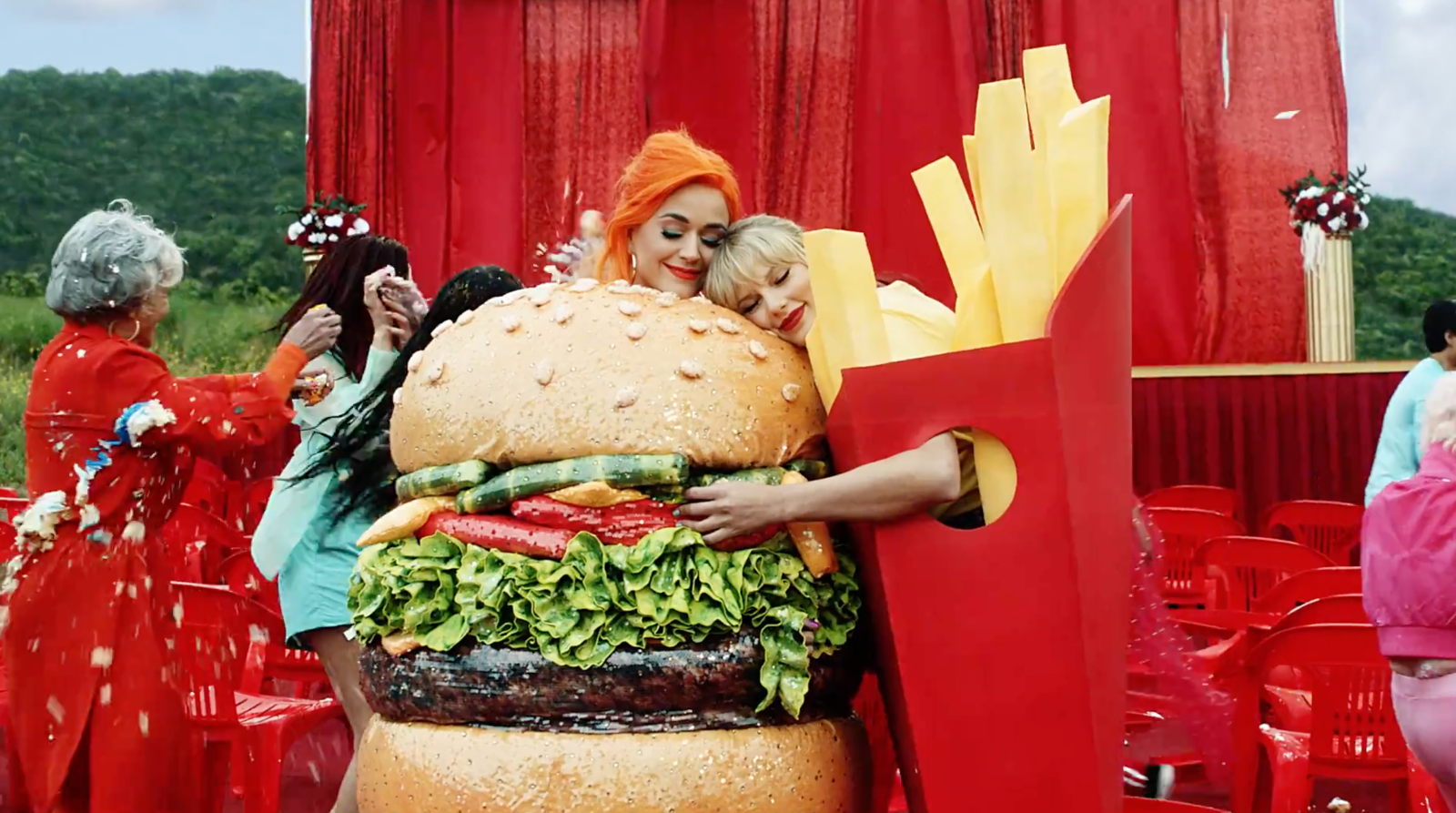 Taylor and Katy were so determined to put their feud to rest that Taylor put Katy in the music video for "You Need to Calm Down."

Taylor originally wrote and shot "Bad Blood" about she and Katy's never-ending fight over their background dancers. #Never4get 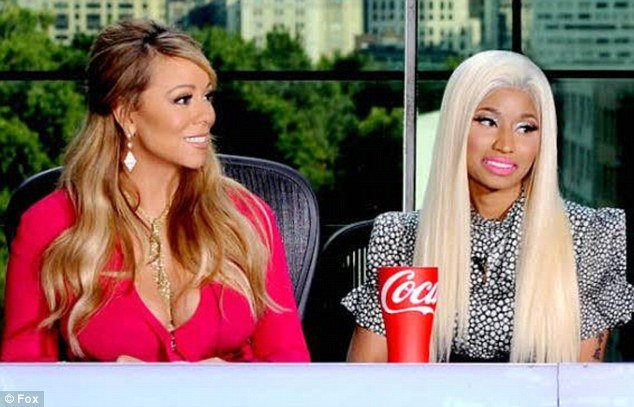 Mariah and Nicki's beef began when they were co-judges on American Idol.

Despite denying they didn't get along, video surfaced of them arguing on the set of the reality show. Yikes.

Vin Diesel and The Rock

Vin and The Rock have tried to bury this feud, but there's no denying that it exists. And it hurts my heart.

Vin took to Instagram in 2016 and wrote a post calling some of his male co-stars "candy [expletive]".

The Rock confirmed in 2018 that they did not film their scenes for The Fate of the Furious together, so that's that on that. 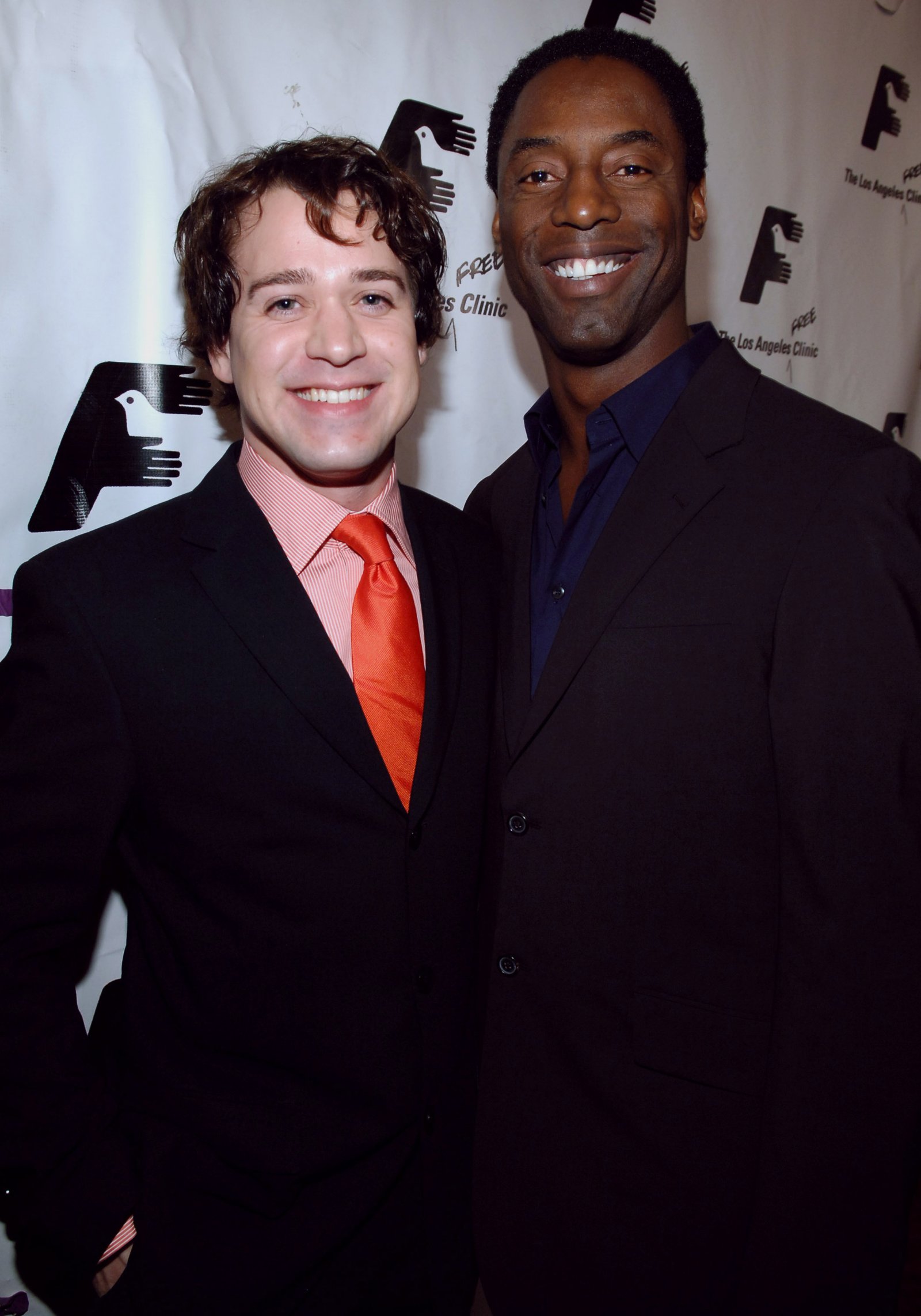 I'm sure Isaiah would love for this to go away, but the Internet never forgets.

He was fired from Grey's Anatomy after hurling a homophobic slur at T.R during an argument with Patrick Dempsey.

T.R. went on to work on Broadway, and married his long-time boyfriend in 2013. Isaiah is now a proud Trump supporter and gun advocate on Twitter. 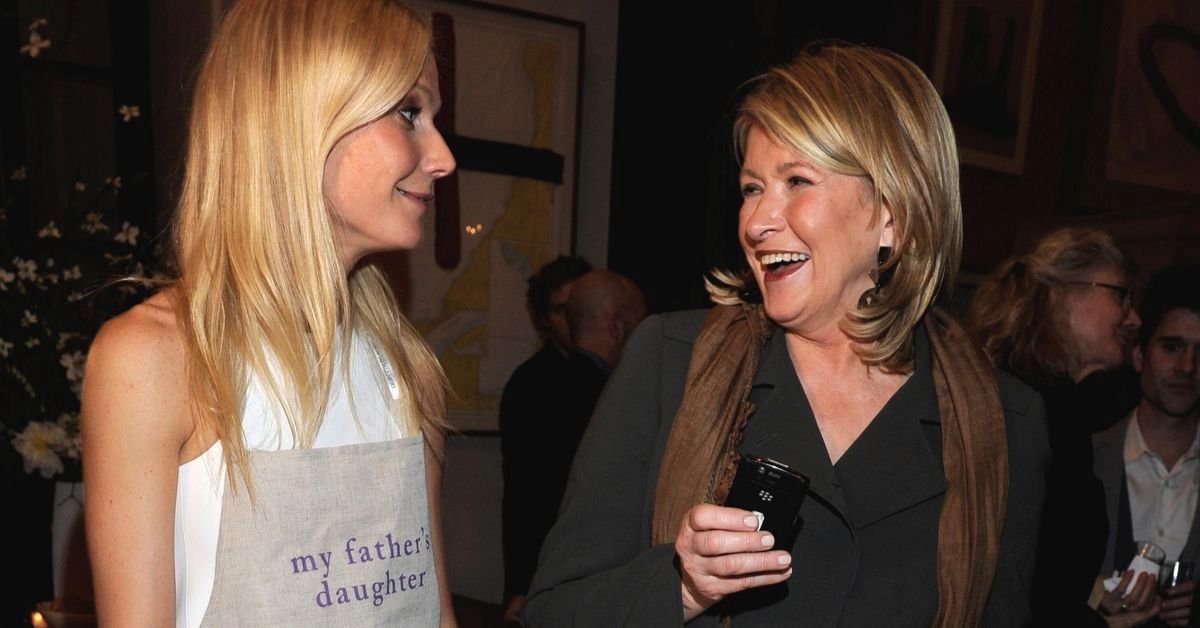 Battle of the home influencers? It's more likely than you think.

Martha popped off about Gwyneth and her brand, Goop, saying, "She just needs to be quiet."

Damn, Martha! That was cold!

On screen, they were the best of friends.

Off screen? Well, the word "hate" doesn't seem too strong, in this case.

The two women eventually grew so angry at one another that The Good Wife had to film their final scene together separately, and edit them back in together later. There's something weird about that gif, right? That's why. 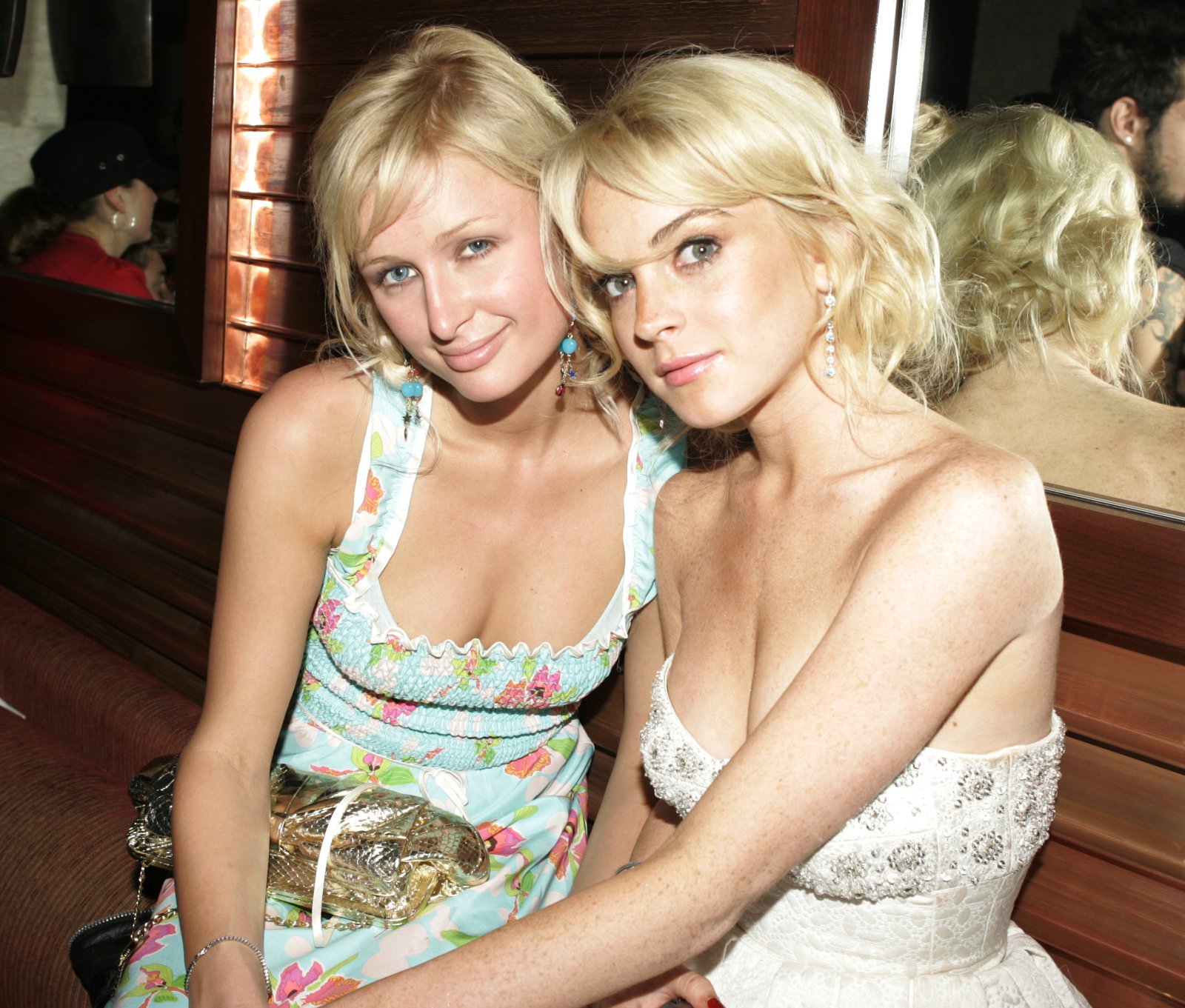 Teri Hatcher did not make friends on the set of Desperate Housewives.

Nicollette Sheridan, who played Edie, once referred to Teri as "the meanest woman in the world."

Yeah, I'd say they didn't get along. What about you?

Ever wonder why Bill Murray was suddenly replaced in the second Charlie's Angels movie?

Well, this is part of the reason why. Reportedly, Murray stopped in the middle of the scene to tell Lucy Liu she couldn't act. Liu then apparently threw a punch at him.

She had the last laugh, however. She made it to the sequel, while his character was swapped out for the late Bernie Mac.

Of all the people Kim has thrown down with, Bette Midler was definitely the weirdest.

Bette took to Twitter to low-key slut shame Kim for posting a nude selfie. But Kim had the jokes ready to go.