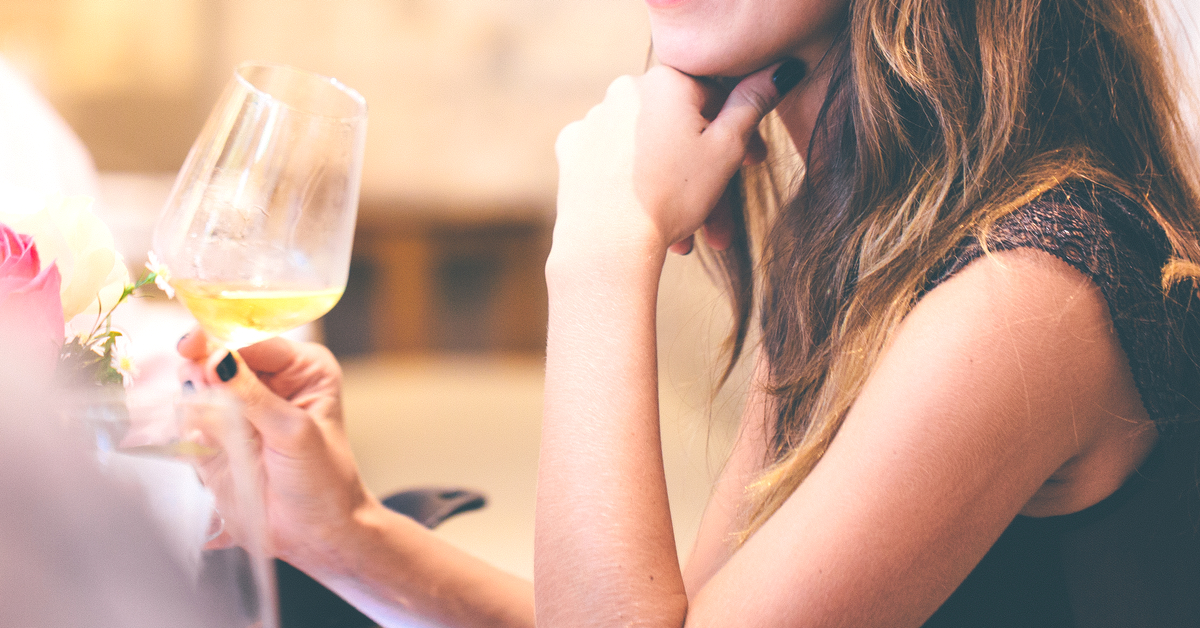 It seems that proponents of the "sober-curious" trend might be onto something. One of the best things women can do to improve their mental health is to give up drinking, according to a new study published in the Canadian Medical Association Journal.

That glass or two of wine that you think takes the edge off after work might not be doing the trick.

For the study, researchers followed and analyzed the drinking habits and self-reported mental health of more than 10,000 people in Hong Kong and 31,000 in the U.S., over a four-year period.

The findings threw into question many beliefs about moderate drinking and quality of life, according to the study's authors.

Rather than indulging in a drink, quitting drinking can lead to more feelings of peace and calm. 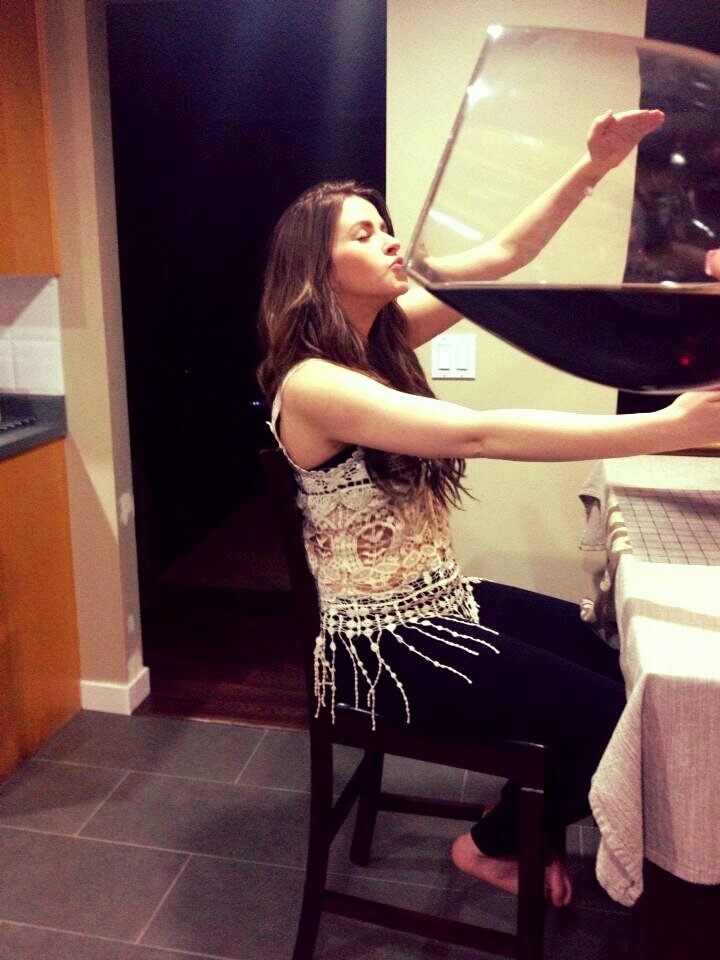 Among those study groups, the participants who had never drank in their lives reported the highest levels of mental health.

For the others, quitting drinking led to favorable changes in mental well-being — but, oddly, only for women, not for men. However, after enough time, those who quit drinking approached the levels of well-being seen in those who had never drunk in their lives.

The study's authors weren't entirely sure why quitting drinking had such a dramatic effect.

They suggested that perhaps abstaining from alcohol reduced stresses in the home and could even reverse some alcohol-related brain injuries.

Other experts have observed similar effects of quitting drinking on mental health.

"When people get sober, they a lot of times will feel calmer, their anxiety diminishes and there's less irritability," Dr. James Garbutt of the Bowles Center for Alcohol Studies at UNC told Today. "They just say, 'Wow, that's a better place to be.'"

Unlike the study, he says he sees it in both men and women.

He suggested, however, that women's mental health might show more improvement from quitting alcohol because women tend to experience more depression than men and feel more adverse effects of alcohol, faster and at lower levels.