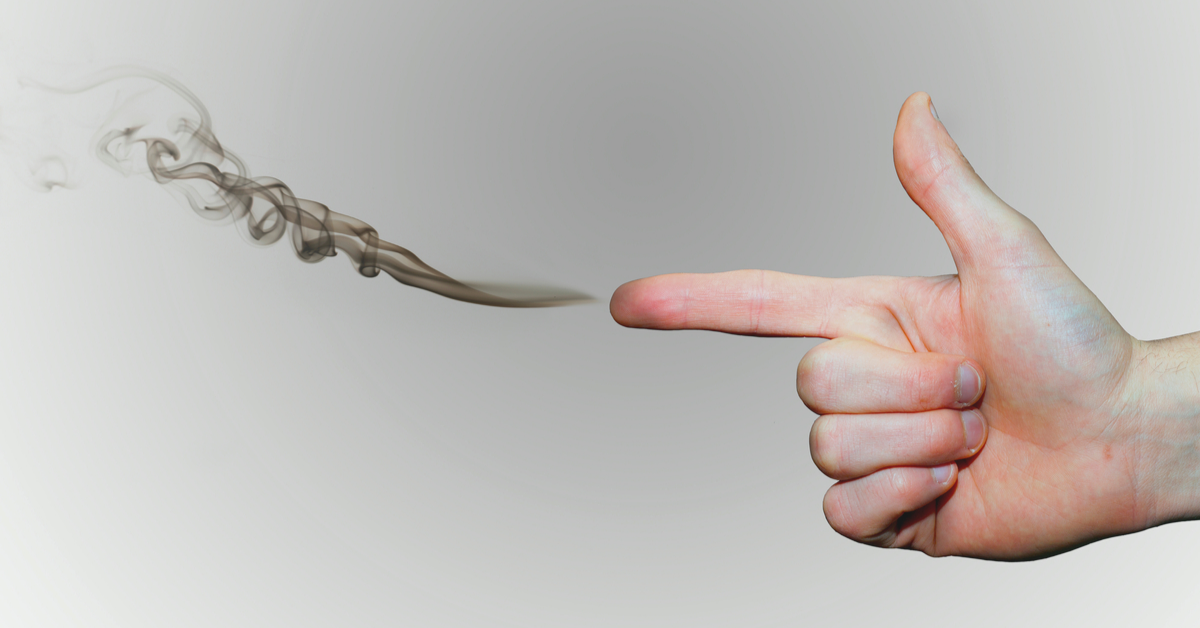 An eighth grade girl in Kansas faces a felony charge of threatening after making a finger gun gesture in school and pointing it at four of her classmates, NBC News reported.

It's a gesture many of us have made in our lives, but the context of it gave officials pause.

According to The Kansas City Star, the girl had been asked by a classmate which other kids in her class she would kill if she could.

She responded by making the finger gun, pointing at four other kids, and then pointing at herself.

The gesture earned her a trip to the principal's office at first.

A student who felt threatened alerted the school's administration through an anti-bullying app. She and the other students involved were all interviewed about the matter, and rather than having it all settled there, the school resource officer recommended she be arrested and charged.

She was led from the school in handcuffs and now faces a felony charge of criminal threat.

In a press release, Overland Park police defended the arrest.

"Too often there are reports of violence in schools and inevitably questions about what could or should have been done to prevent the tragedy. Threats in schools are taken very seriously and treated appropriately."

The girl's mother says she begged the school resource officer not to arrest her. 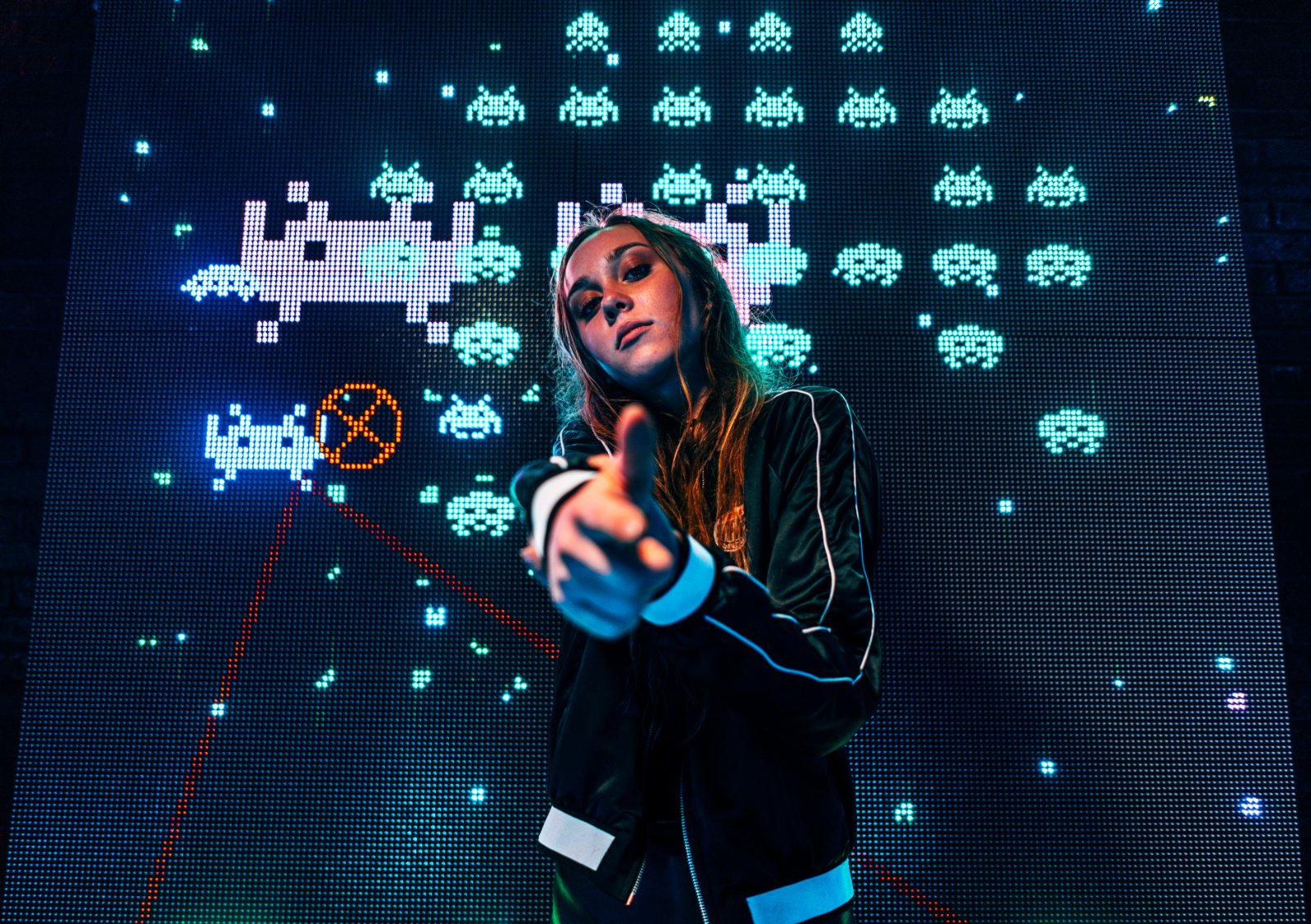 "He said, 'I will press charges against anyone who I think has broken the law,'" she told The Kansas City Star. "He had such a great opportunity to use his badge to change something in a child, but he chose not to. I think this is an insane abuse of power."

She added that she believes her daughter was provoked after months of bullying.

She says her daughter was bullied "to the point where one day she was found in the corner of the school lunchroom sobbing."

"She is a child. She is kind. She's loving. She's shy. She is a precocious kid who is passionate about gun control, human rights, and cats. That's what she cares about."

The girl's grandfather suggested the arrest was an overreaction.

"She was just mouthing off," he said, adding that she doesn't have access to a real gun. He thinks the situation "got completely out of hand" and could have stayed a matter for the school to handle.

"I'm really worried about my granddaughter's future," he said.

There are a couple of comparable cases that didn't result in felony charges.

In 2016, a 10-year-old Ohio boy was suspended for three days for pointing a finger gun at another student's head.

Last month, in the same school district as the girl, two 13-year-old students at a different school were found with real guns in their backpacks. However, administrators there said they determined the pair had no intent to use the guns at school. They were charged as juveniles in possession of a firearm, a misdemeanor.