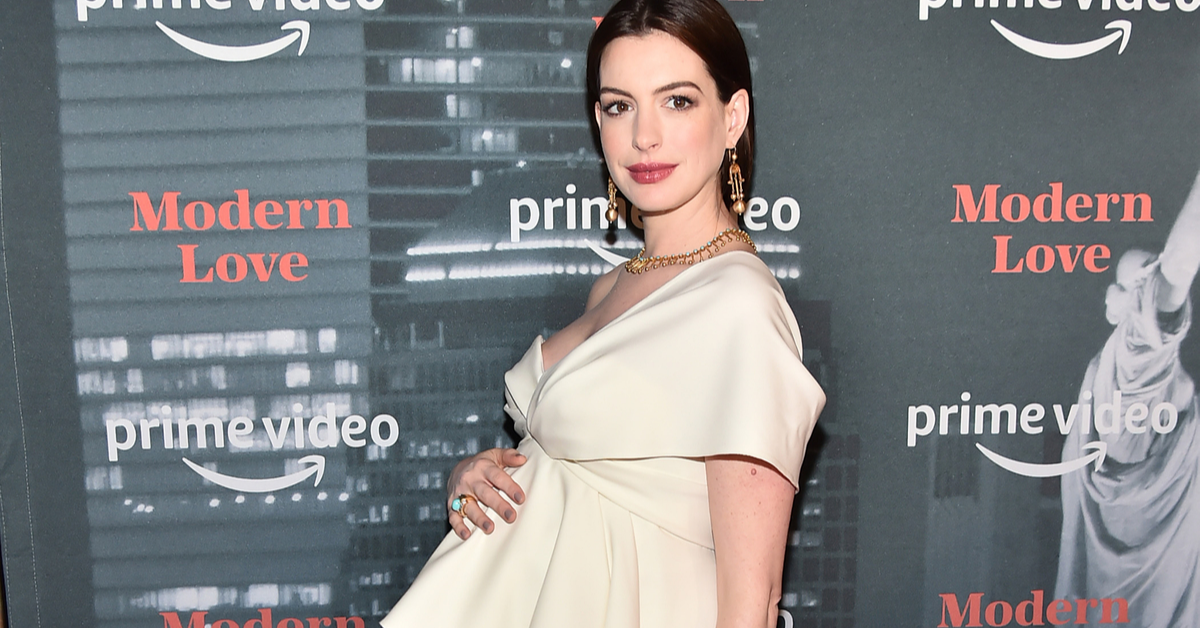 Anne Hathaway is known for being the perfect combination of classy and sassy, and her latest interview proves our girl has still got it.

In case you've been living under a rock, Anne is *quite* preggers with her and her husband Adam Shulman's second child.

Their first child, Jonathan Rosebanks Shulman, was born in 2016. 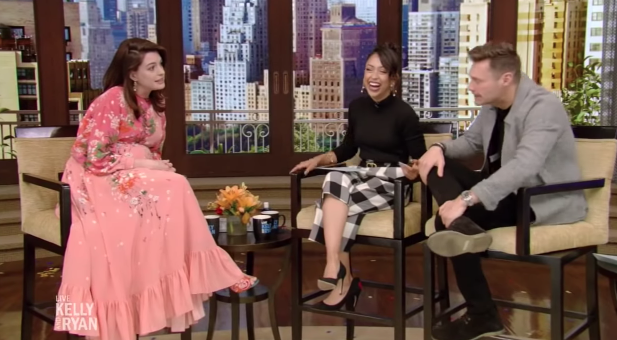 Oh, and about a cruel prank she's been loving to play on people during her pregnancy.

After Ryan pointed out that Anne ~loves~ to wind people up when they ask about her pregnancy, Anne confirmed it brings her great joy: 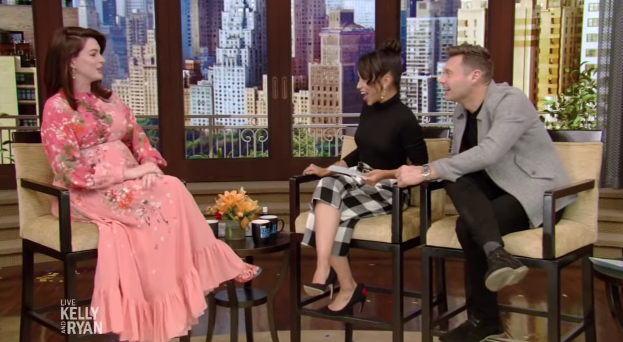 "It’s really cruel, but I enjoy it so much."

“Everyone’s so sincere about it and happy for you and being nice to you and all those things, so I like to twist that," she continued.

The actress revealed her and her hubby started a tradition with their first child that when people asked if they had a name picked out, they would "try to come up with names that are beautiful-sounding but will make other people intensely uncomfortable." 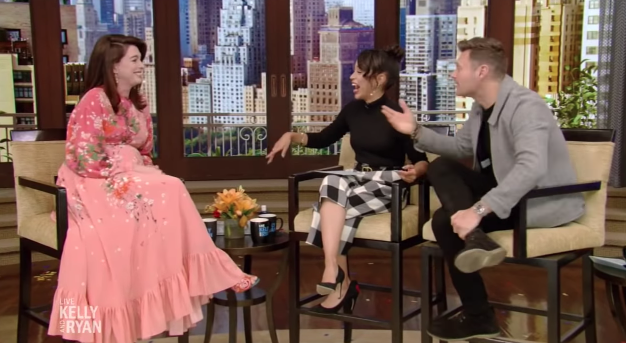 "With Jonathan, we came up with the name ‘Quandré,’" Anne shared. 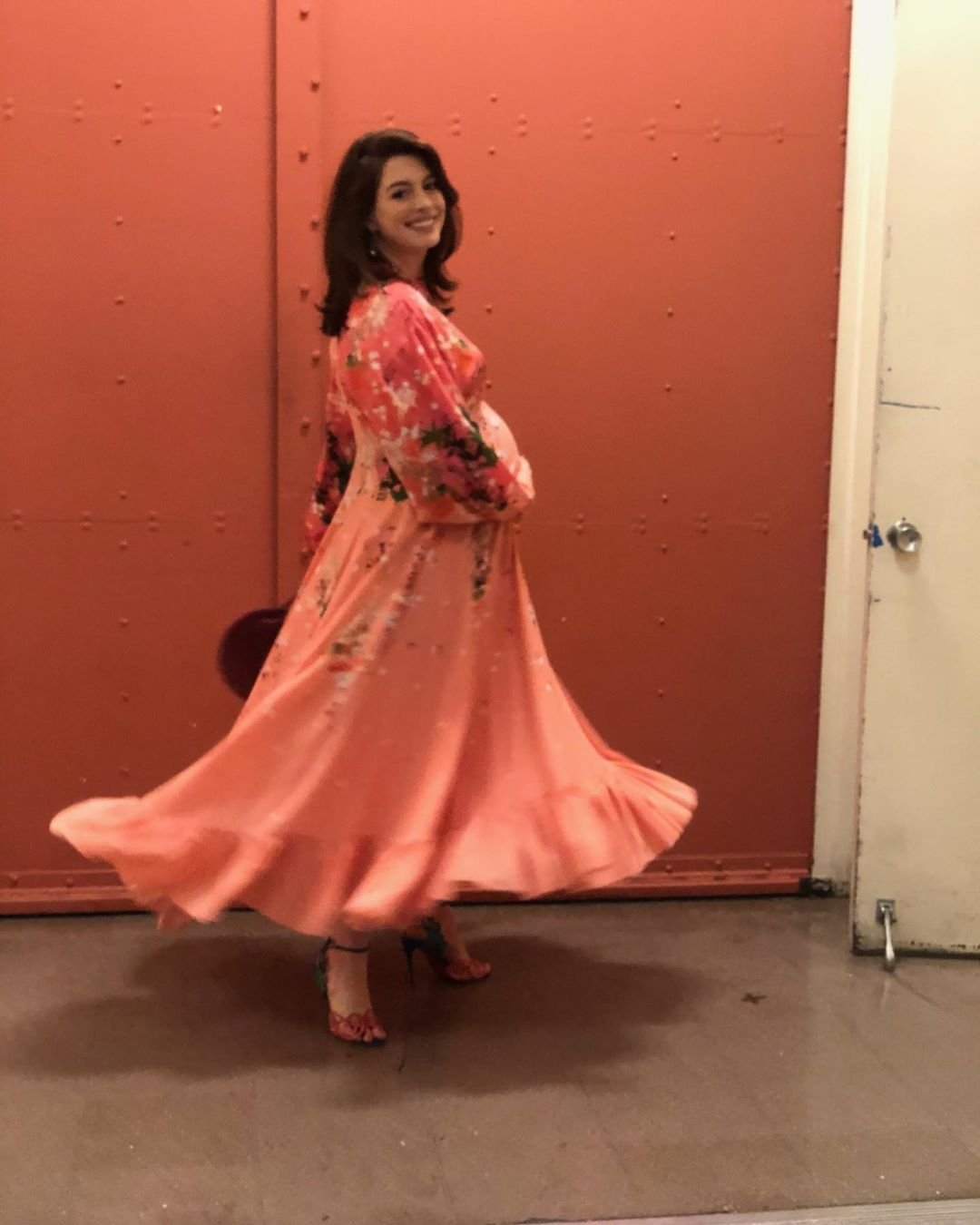 "And then you correct them, and they never get it right."

This time around, the couple chose the name Africa. 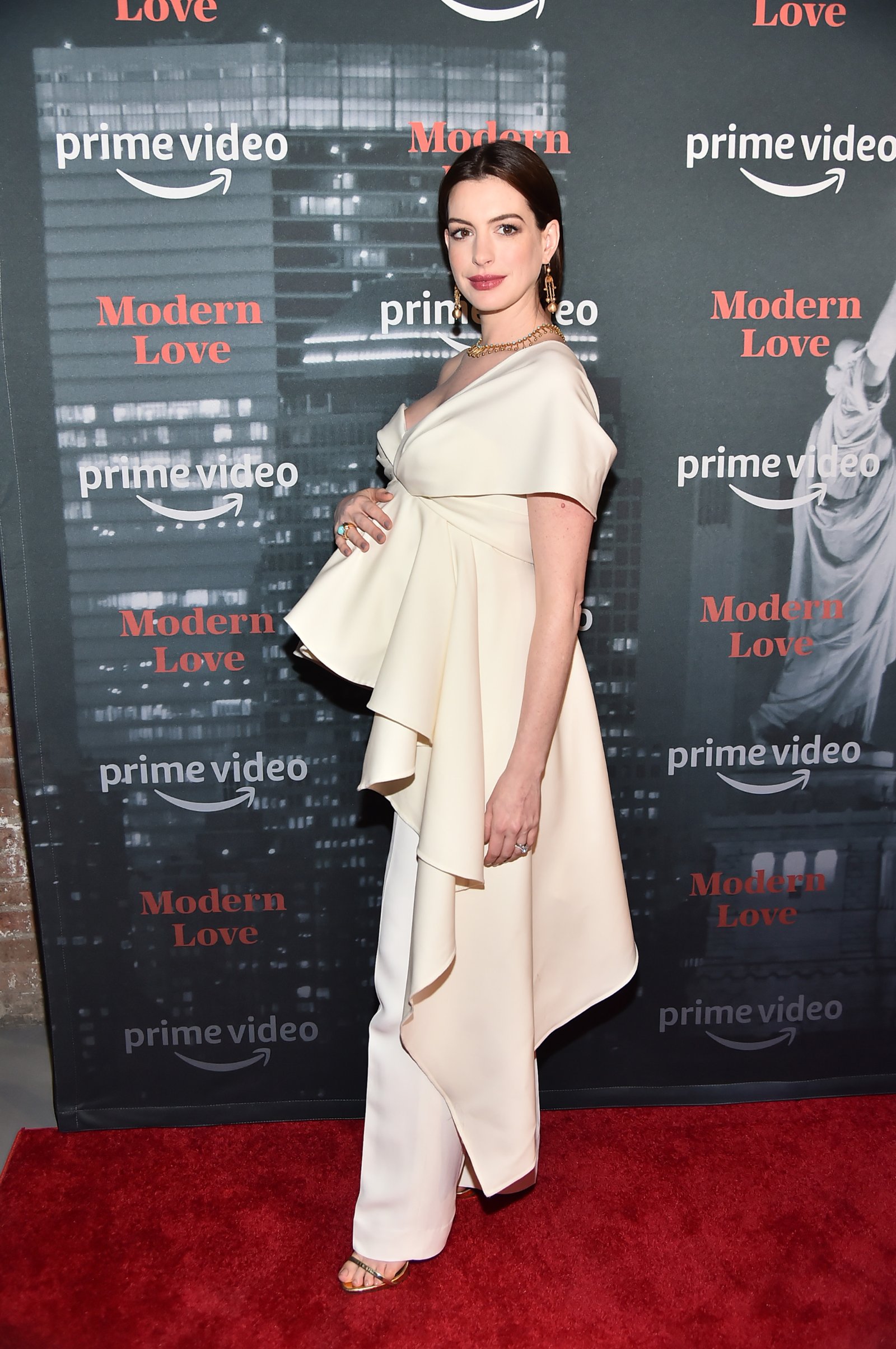 "And you have to watch them just squirm."

Unfortunately for Anne, the prank *doesn't* work on close family and friends. 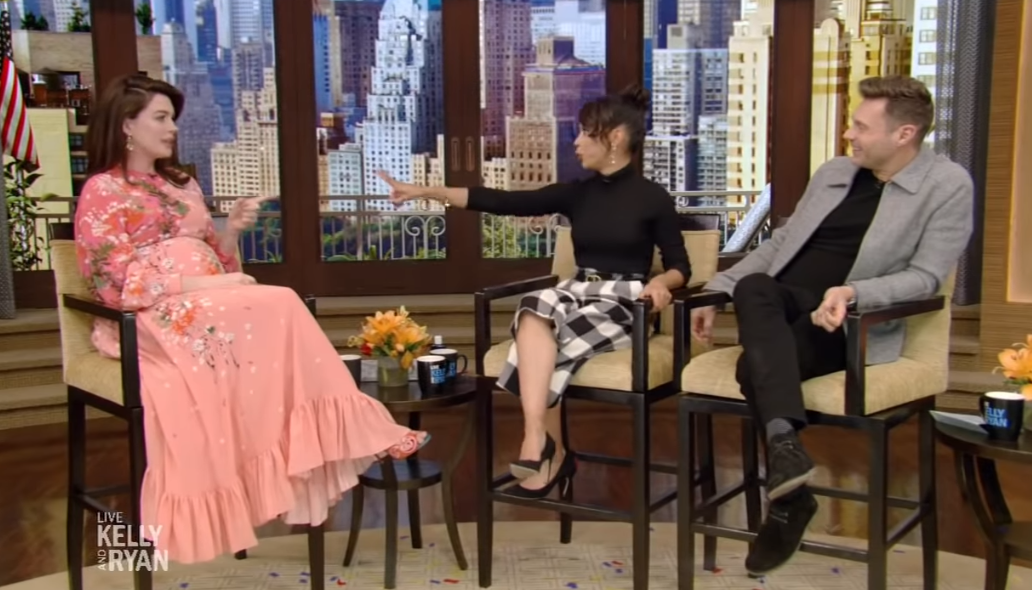 “I did this to someone last night, by the way, and you know what they did?” Anne joked, pulling a hilarious expression of disbelief, “We’re actually going with Africa Bronx Shulman.” 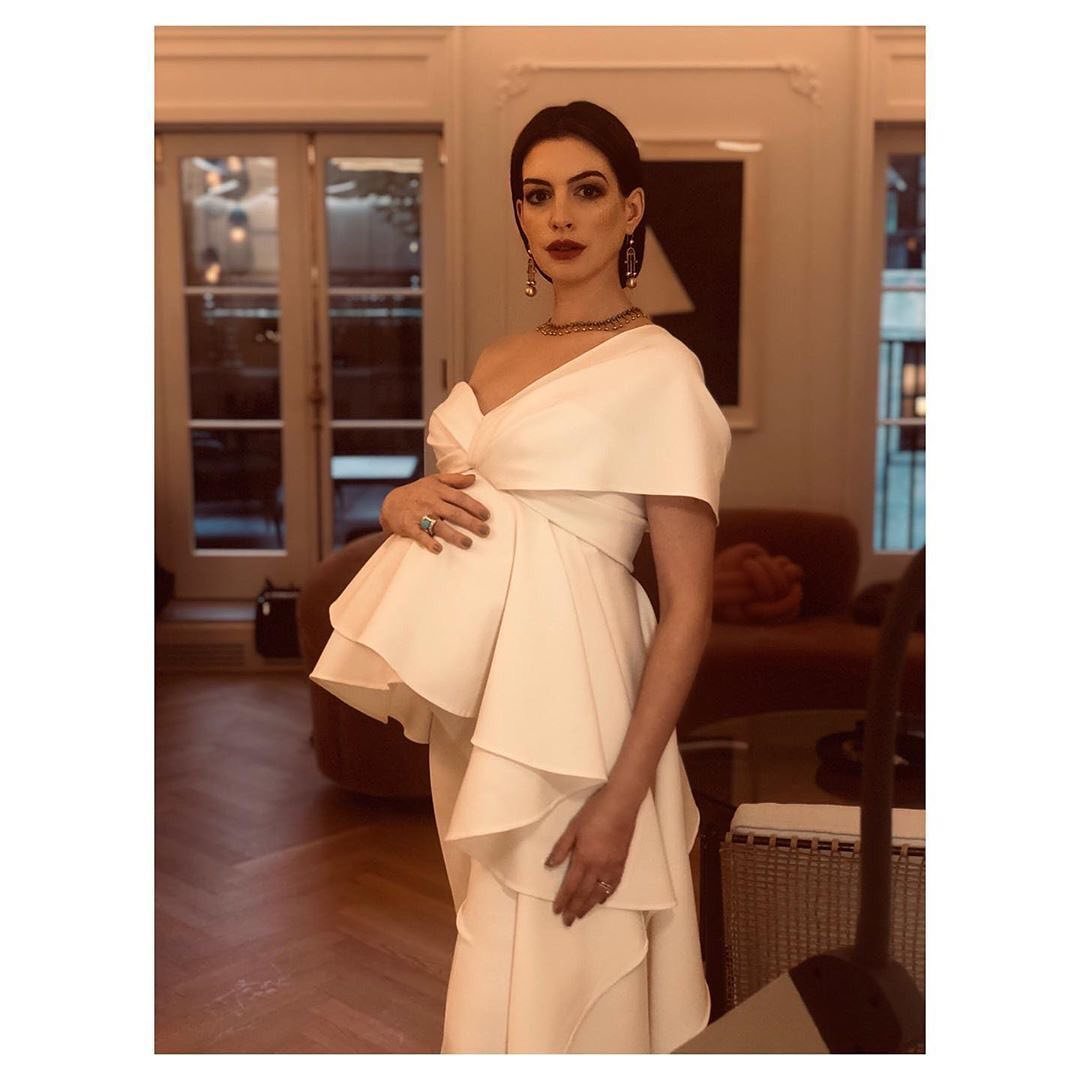 Okay Anne, we see you.

You lil' adorable jokester you!