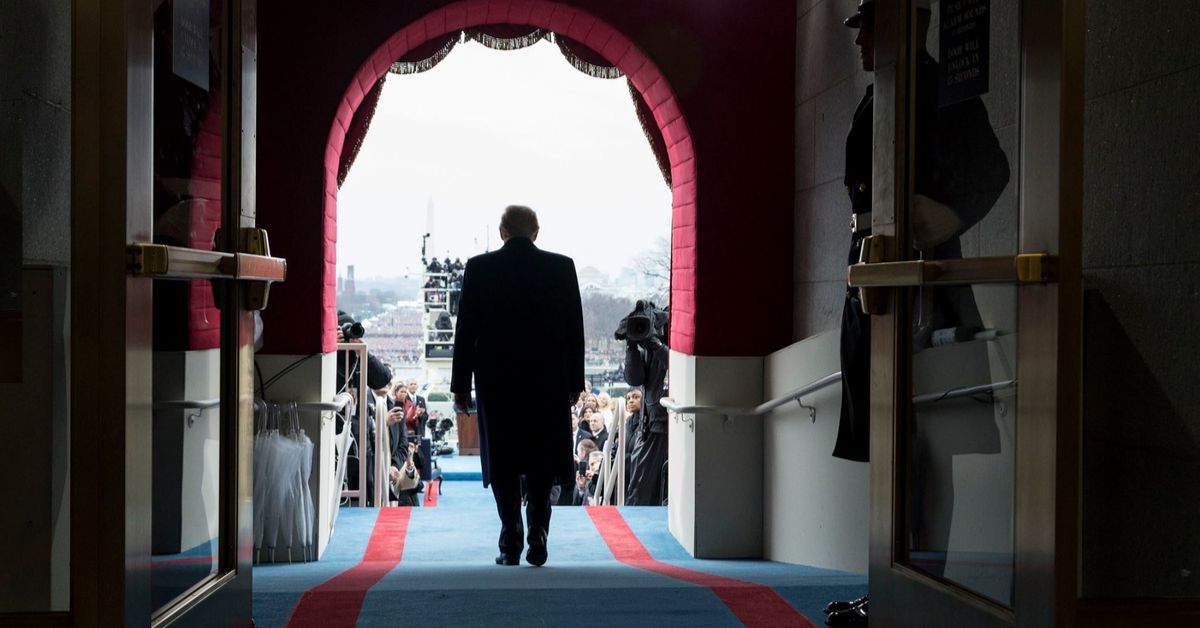 A two-year probe by the Senate Intelligence Committee into 2016 election interference by Russian intelligence agencies has finally wrapped up, and the bipartisan report found that Moscow did indeed interfere, seeking to help then-candidate Trump and harm Hillary Clinton, The Wall Street Journal reported.

The Senate's report confirms and supports the findings of two other investigations into 2016 election meddling, by U.S. intelligence agencies and by former special counsel Robert Mueller.

The 85-page report examined how Russia's Internet Research Agency, which has been charged in Mueller's investigation, meddled in the election.

"The Committee found, that the IRA sought to influence the 2016 U.S. presidential election by harming Hillary Clinton’s chances of success and supporting Donald Trump at the direction of the Kremlin," the report reads.

Russian President Vladimir Putin and President Trump have both denied Russian involvement in the 2016 election. 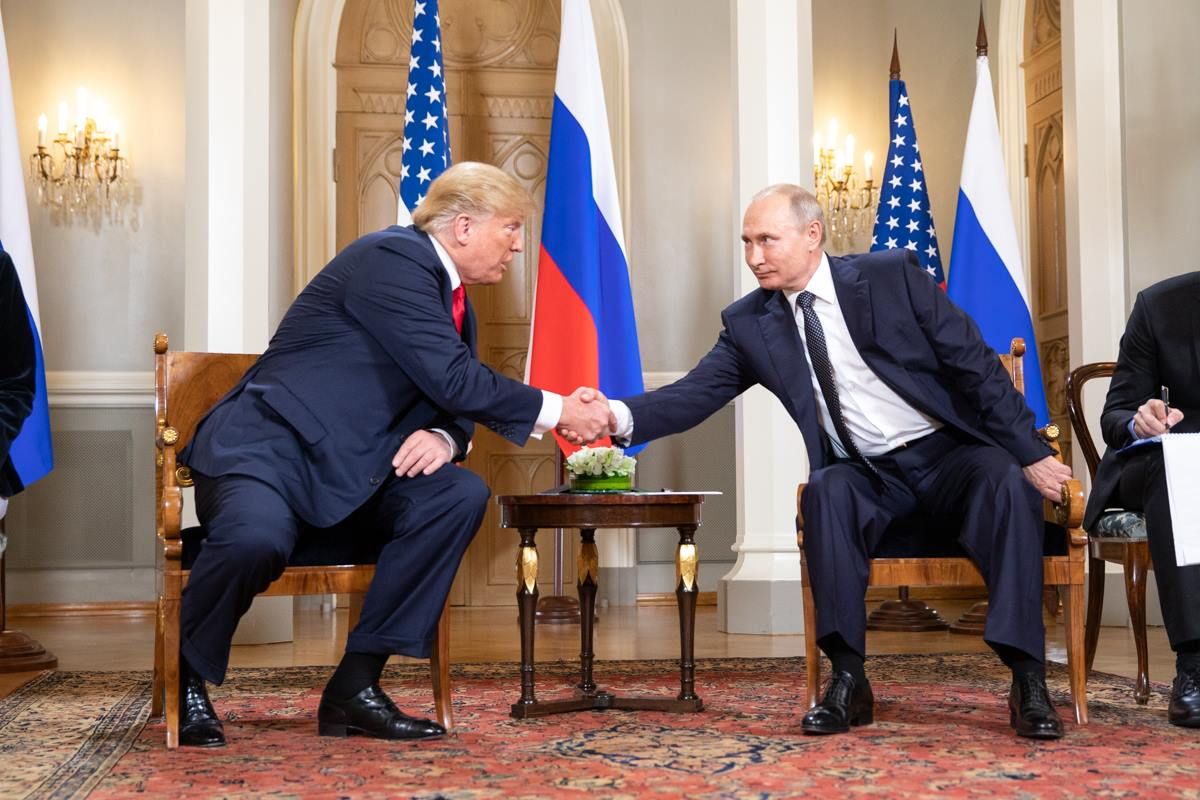 However, the Senate report details how Moscow "tasked and supported the IRA's interference in the 2016 U.S. election," and points out ties between Putin and the oligarch believed to have bankrolled the campaign, Yevgeniy Prigozhin.

"Despite Moscow’s denials, the direction and financial involvement of Russian oligarch Yevgeniy Prigozhin, as well as his close ties to high-level Russian government officials including President Vladimir Putin, point to significant Kremlin support, authorization, and direction of the IRA’ s operations and goals," the report reads. 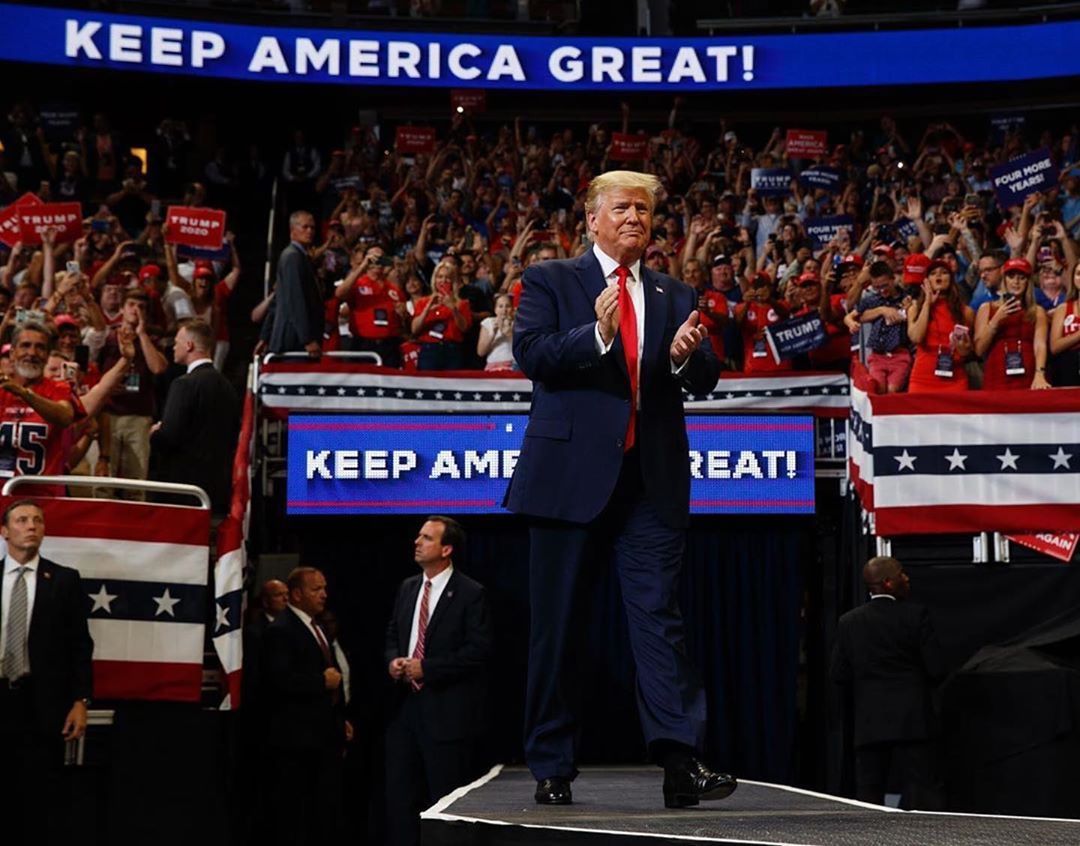 "Russia is waging an information warfare campaign against the U.S. that didn't start and didn't end with the 2016 election," he said. "Social media companies, federal agencies, law enforcement and Congress must work together to address these challenges."

Senator Mark Warner, the top Democrat on the Senate Intelligence Committee, added that "we cannot expect social media companies to take adequate precautions on their own. Congress must step up and establish guardrails to protect the integrity of our democracy."

The committee made several recommendations to deal with election interference in 2020 and beyond.

Among the suggestions were new laws that would require more transparency around who's paying for election ads, particularly on social media, and more information from social media companies about election activity on their platforms.

The committee also recommended that the public be encouraged to take the danger of foreign election interference seriously.

It's worth noting that legislation seeking to prevent foreign interference in elections is currently pending.

The Honest Ads Act, co-sponsored by Warner and Senators Amy Klobuchar and Lindsey Graham, would extend the rules that currently apply to political ads sold on TV, radio, and satellite to social media as well. The bill has not moved in the Senate.