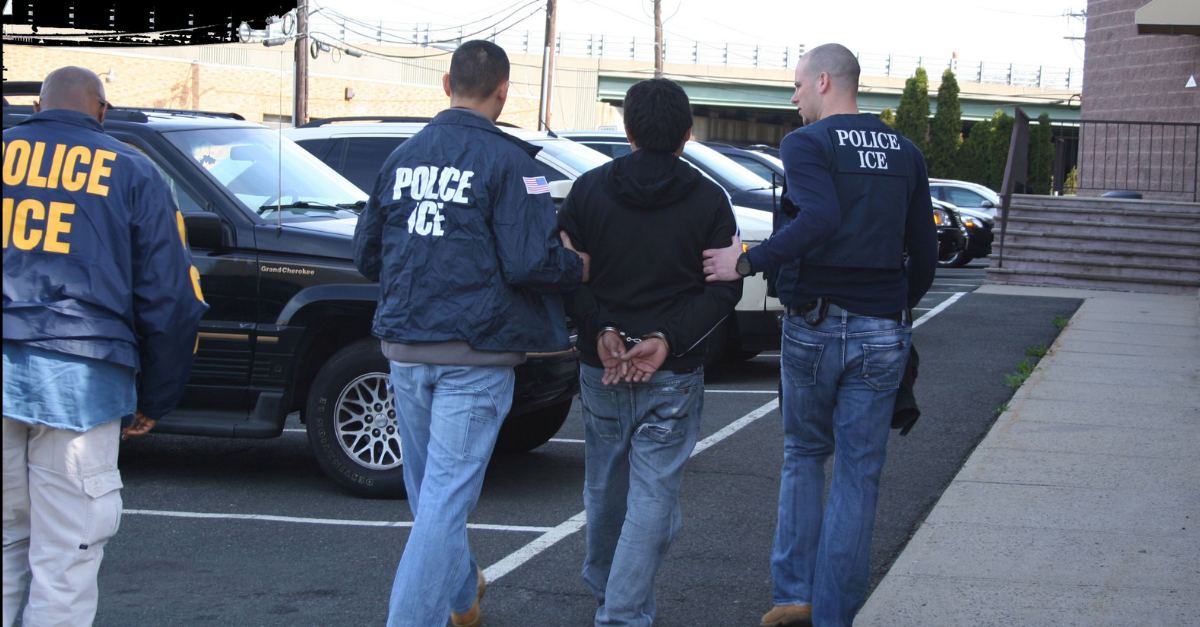 NYC To Impose $250,000 Fines For Threats To Call ICE And Saying 'Illegal Alien'

Nowadays, even a quick glance at social media can make it abundantly clear that's there's a great deal of tension and division in American politics today. And even if you swear off the internet forever, there's a good chance this will be confirmed for you at the next family gathering.

But that political tension has left people caught in them middle of reactionary moves, whether they be from government agencies or private citizens.

But while it's hard for one municipal government to have much of an influence on a federal organization, New York City's controversial new legal restrictions could have major implications for its residents. 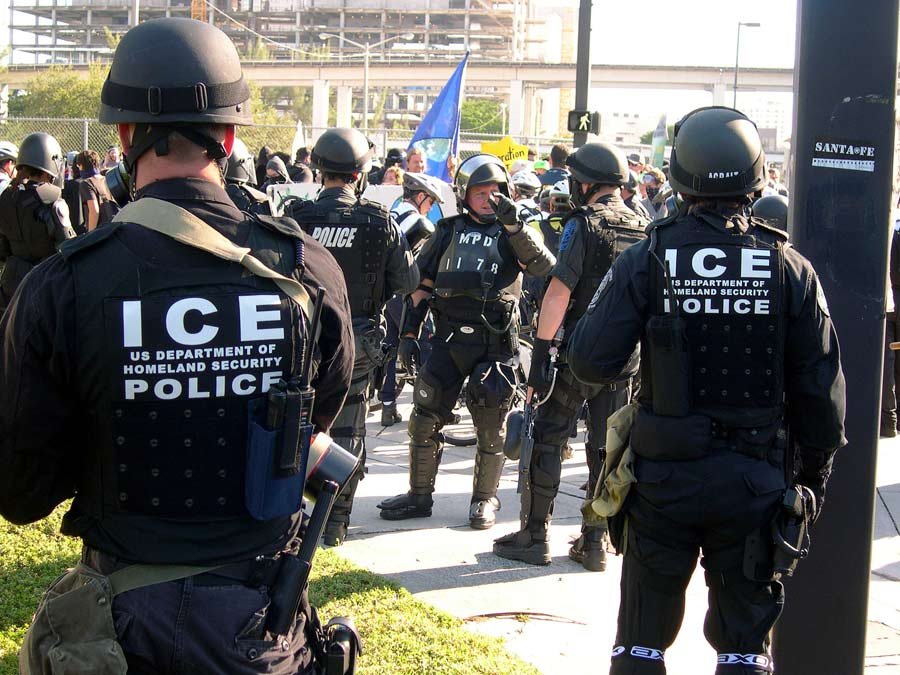 In this tweet, they outline that harassing or discriminating against people for immigration status (whether real or perceived), national origin, or command of English and use of other languages now violates the law.

Specifically, the city intends for anyone found threatening to report people to ICE based on discriminatory motives to face legal consequences.

While it's likely not the chief component of this new policy, this can also include the way people use the phrase "illegal alien." 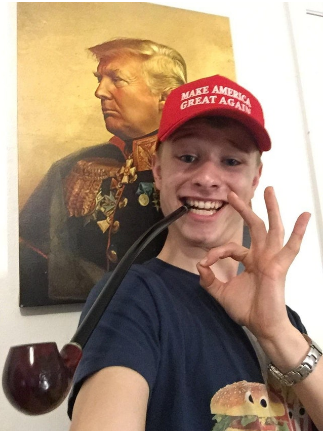 This specifically applies if the term is used to demean, humiliate, or harass a person.

Although the use of such a term is likely weighted differently than an ICE threat or discrimination of employment, housing, or public accommodations, the statement goes on to say that each case of willful discrimination could result in fines as high as $250,000.

This doesn't appear to be an idle threat, either, as there are now four open cases in which landlords threatened to report tenants to ICE. 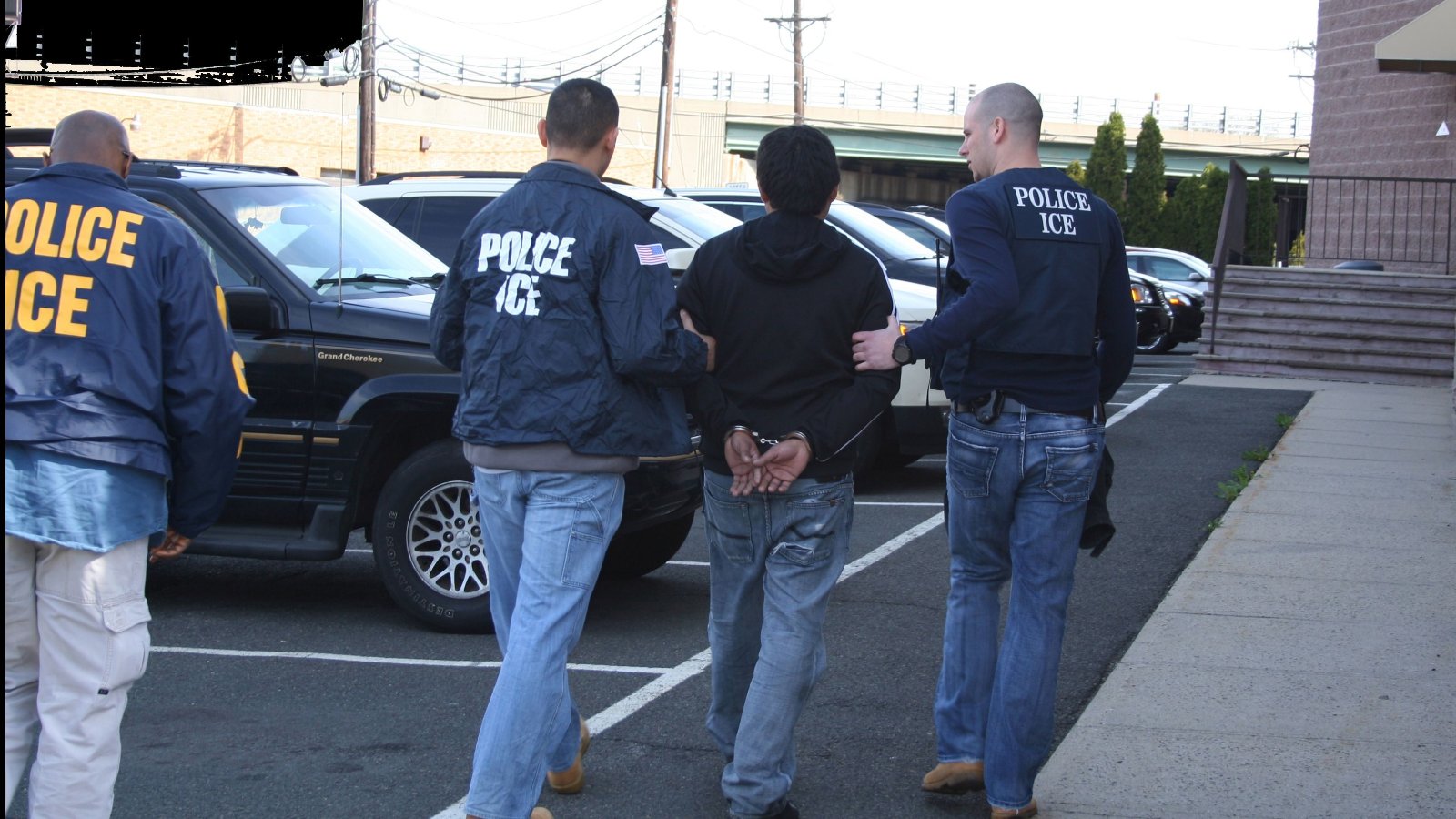 There are other specific actions that the Human Rights Commission's new policy seeks to curtail. 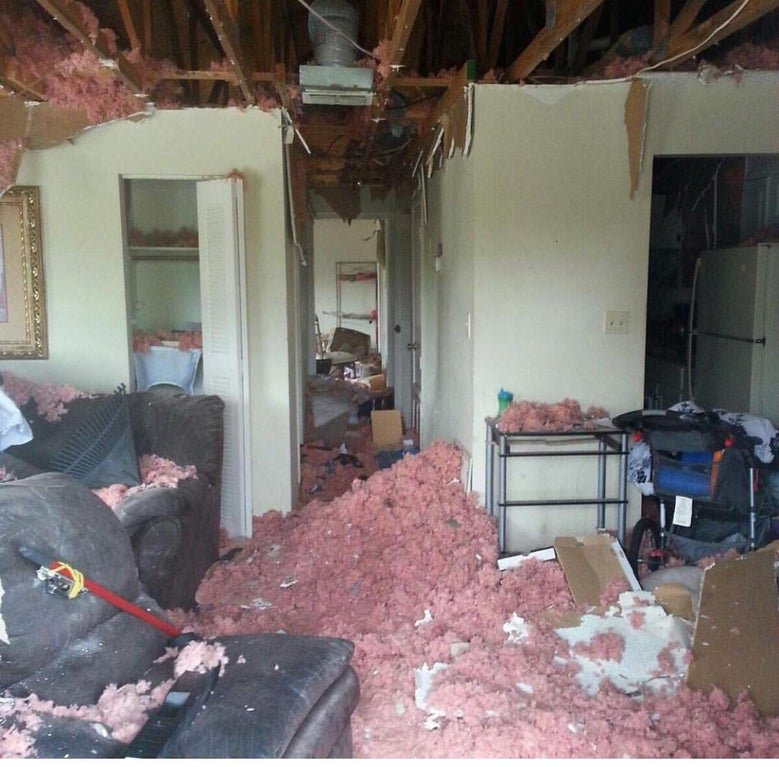 As The Daily Mail reported, these can include harassing someone at a restaurant due to their accent, refusing to repair something in an immigrant family's apartment, or either withholding wages entirely or paying them out in lower quantities based on immigration status.

In each of these cases, threatening to call ICE if the targets of these behaviors complain makes the situation worse.

The new law also comes in play if a store owner tries to prevent customers from talking to each other in a different language. 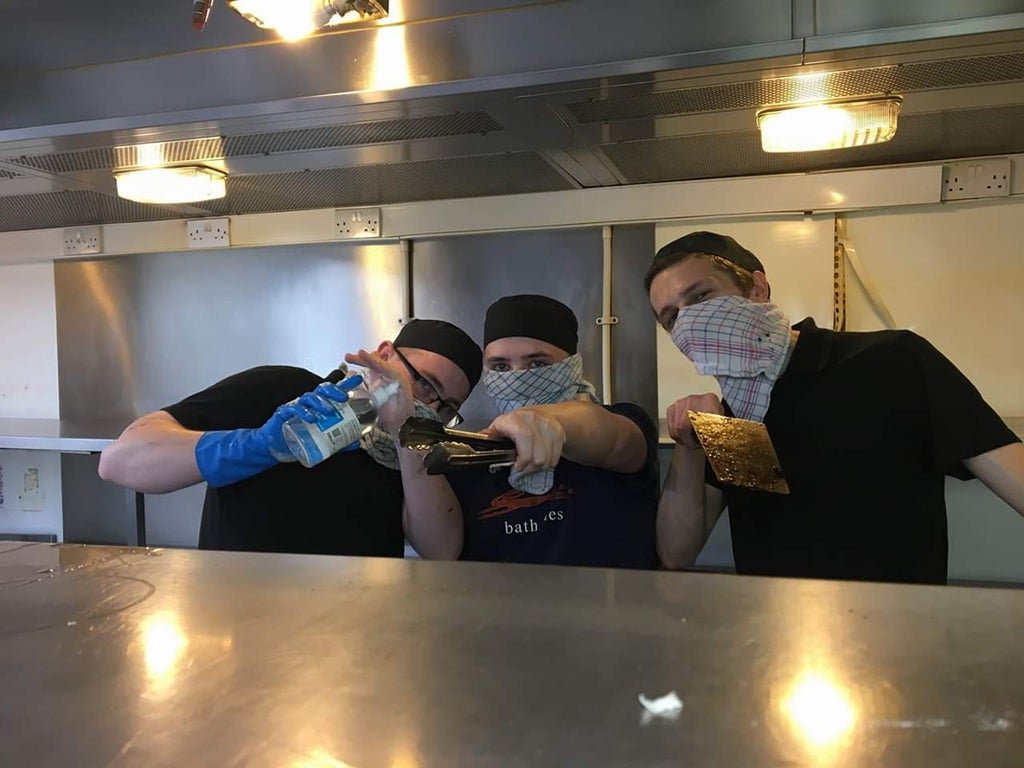 Although it 's not exactly feasible to prosecute everyone who yells "illegal alien" at someone while they drive by, it does apply to businesses and public spaces like parks or libraries.