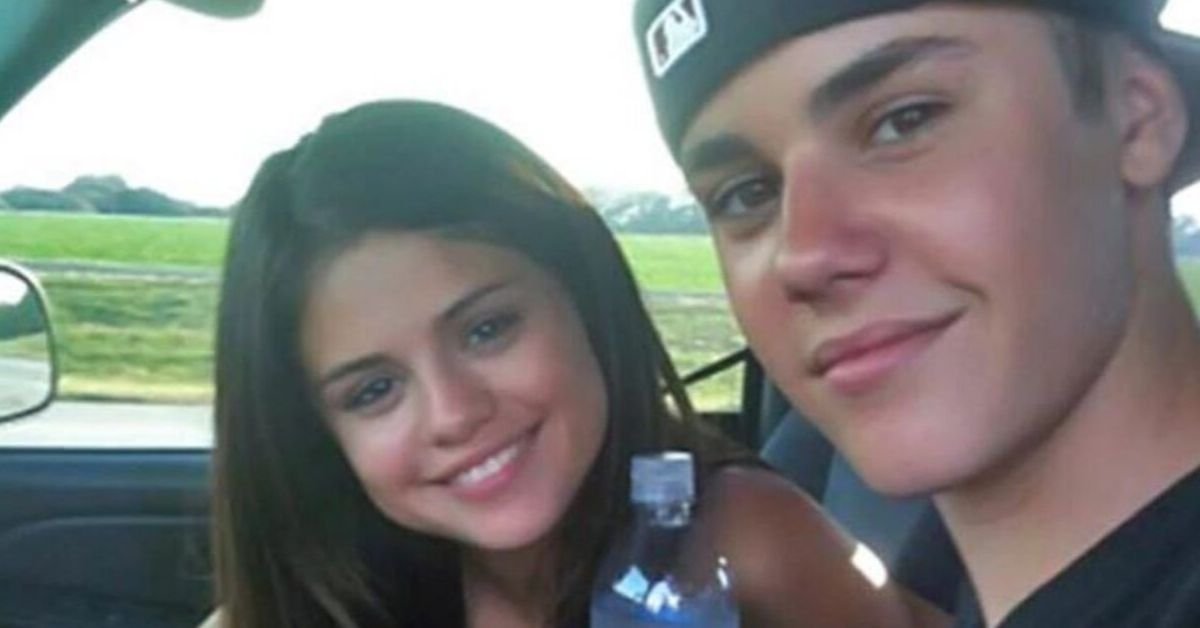 Justin Bieber Posts Pic Of Him and Hailey, Selena Gomez Fans Fire Back

Things are full steam ahead — Justin Bieber and Hailey Baldwin's wedding is finally happening and we are excited.

But would you like to know who isn't excited? Selena Gomez fans. Especially after J-Biebs posted a throwback photo on Instagram of him and his wife-to-be. 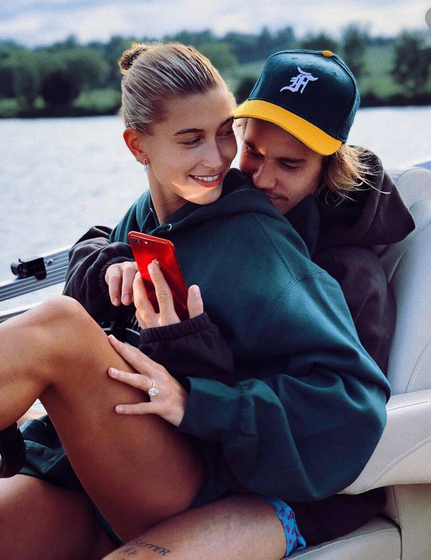 But their official and not-so-secret wedding celebrations are now happening!

The pair are ready to walk down the aisle at a South Carolina resort, surrounded by their close friends and family.

The couple hosted their "intimate" rehearsal dinner over the weekend, which included a long list of A-list celebrities arriving by boat to the luxury resort. 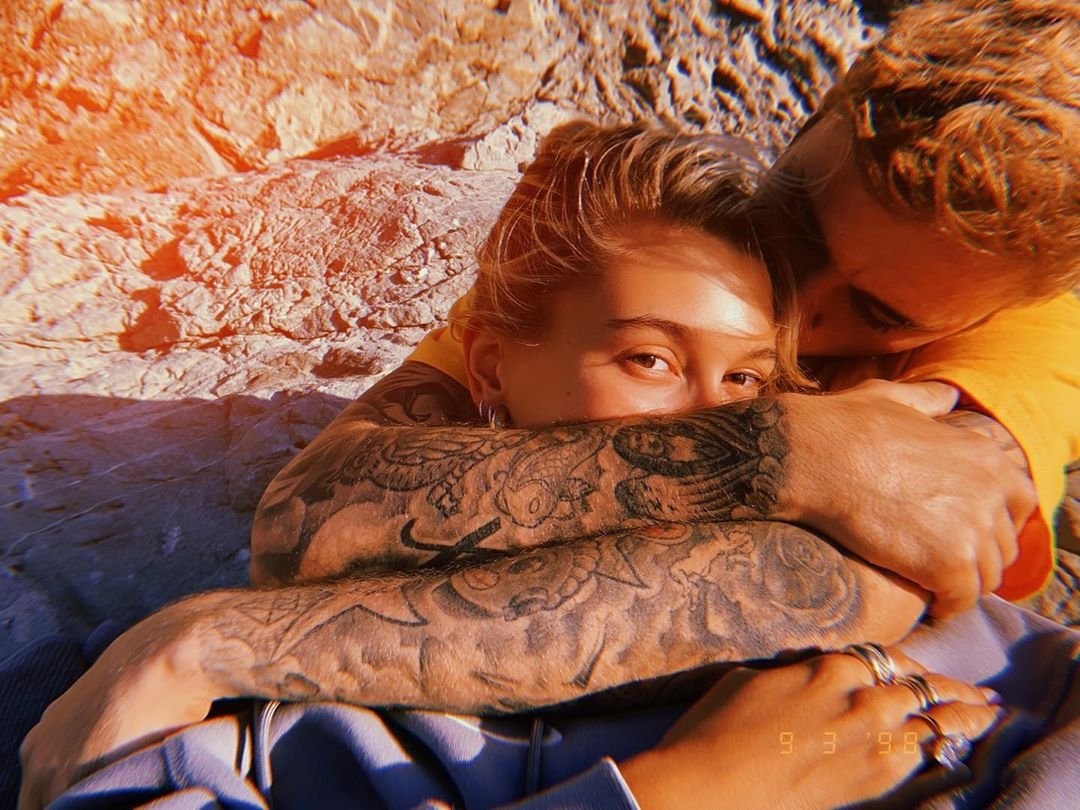 “Guests arrived by boat to the rehearsal dinner on the Palmetto property. There were several water taxis that took guests over around 6:30 p.m," a source said.

“Everyone cheered for them and they looked really happy to see everyone." 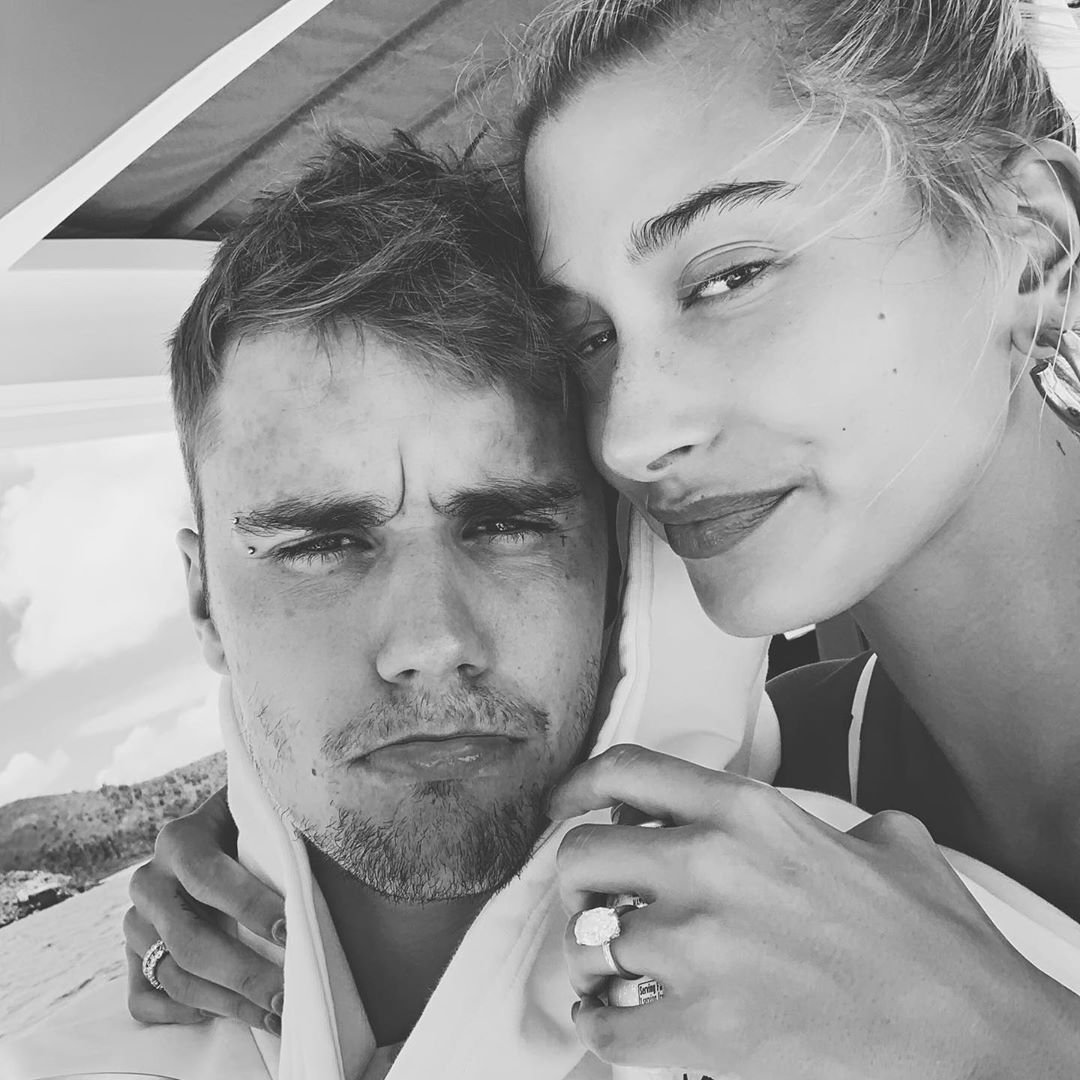 "Hailey and Justin both could not stop smiling,” the source added.

Leading up to the special day, Justin Bieber posted a throwback photo of him and Hailey on Instagram.

While the photo is obviously adorable, it seemed to trigger Selena Gomez fans. 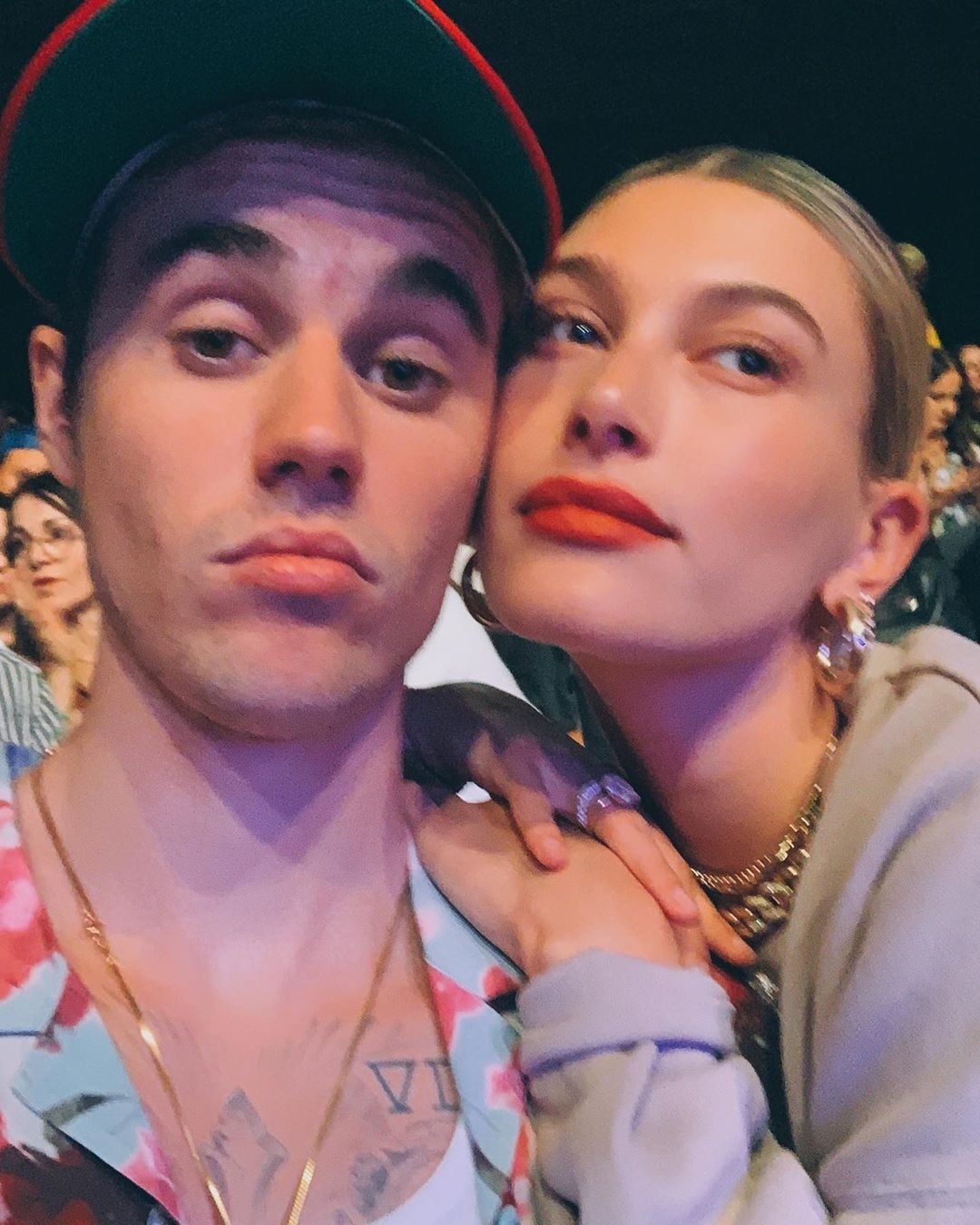 If you're unfamiliar with the rollercoaster that was Selena and Justin's relationship, don't worry. I'm gonna break it all down for you. 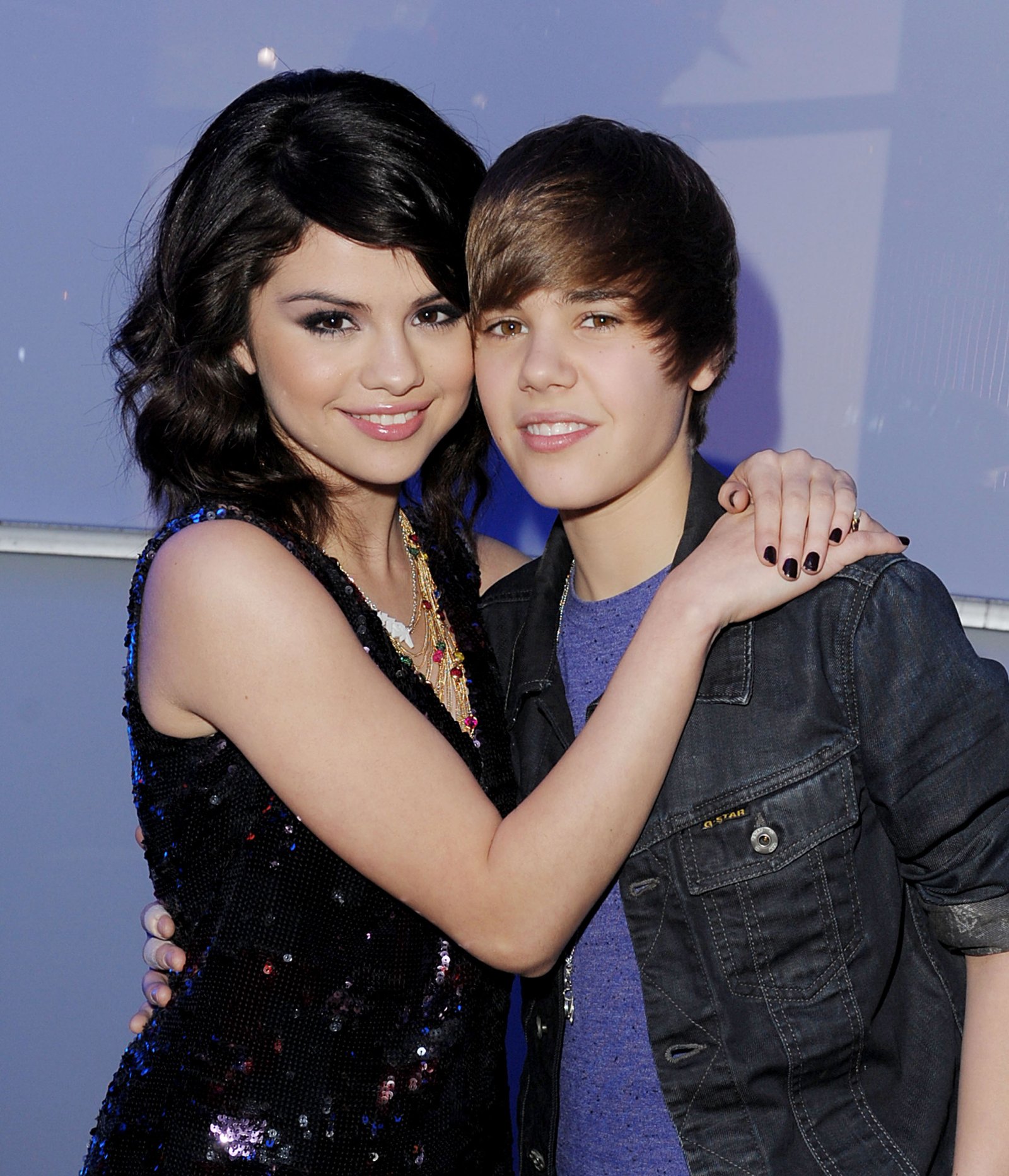 Justin Bieber still had his signature sweepy bowl-cut hairdo, Wizards of Waverly Place starring Selena Gomez was still going strong — all was right in the world.

Justin's manager (his mom) set up a meeting for him and Selena, presumably to discuss business collaborations.

One thing led to another, and suddenly, Biebs and Selena were an item. 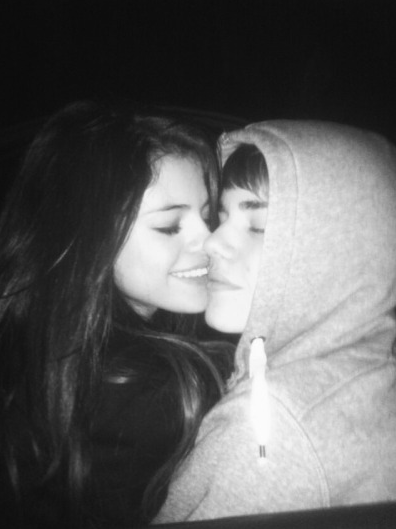 Summer 2011 was the summer of love for their budding romance. They appeared on red carpets together, talks shows, award shows — it was PDA central.

But sadly, by 2012 the couple had their — and I can't emphasize this part enough — first breakup. The first of many. 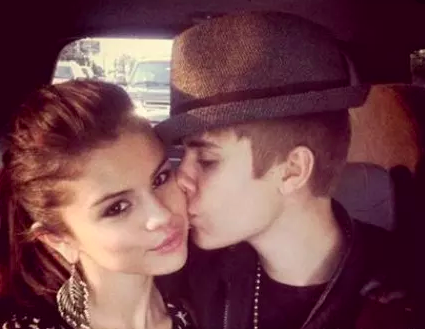 At one point I stopped trying to keep track of whether or not they were together or not.

In 2014 things got really intense. Justin was busted for a DUI with another girl in the car that wasn't Selena.

Selena revealed that she was spending time in a rehab facility.

Once the dust settled, Justin and Selena were right back to being that annoying on again off again couple. 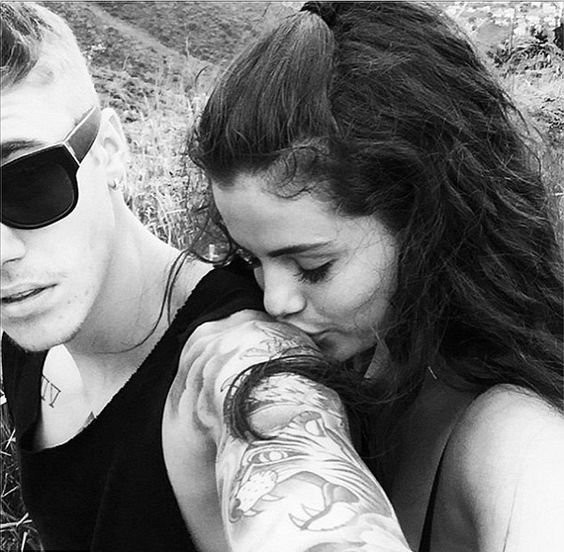 And this went on for another four years.

Another four years of unfollowing and refollowing each other on Instagram — how exhausting.

But by 2018, Jelena finally called it quits for good.

But throughout all of those years, fans grew attached to the idea that eventually Jelena would be on again. 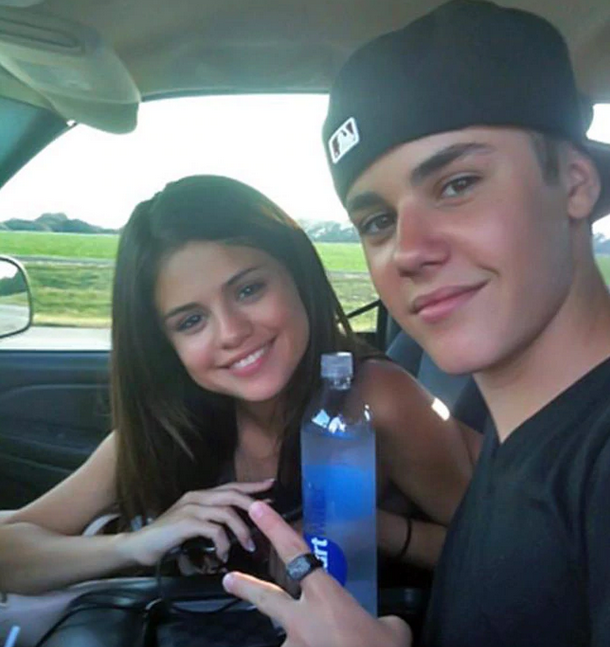 So, as you can probably imagine, when Justin posted a throwback photo of him and his now-wife, Hailey Baldwin, from a time when he was probably already dating Selena, they were outraged.

"My wife and I :) where it all began," he captioned the photo. 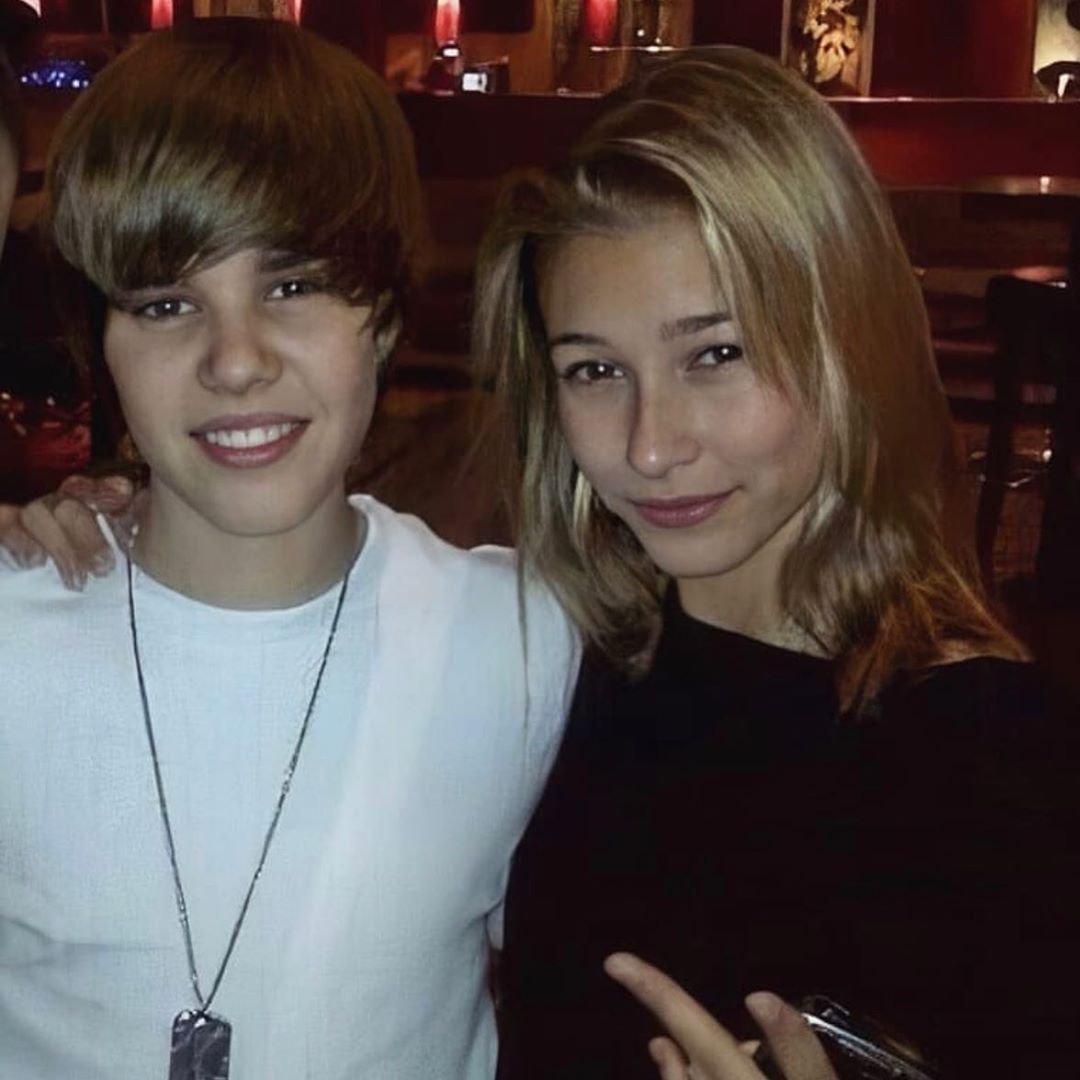 But a hilarious number of fans commented that this was, in fact, not where "it all began" by simply tagging Selena.

"Where it all began? But wasn't you with @selenagomez at the time?" commented another fan.

Fans were quick to call out Justin for insinuating that his and Hailey's story began while he was in a committed relationship with someone else.

"This was the start of JELENA. What the hell are you talking about?!" someone else wrote.

Evidently, no one was buying the "where it all began" story that Justin was trying to sell here.

We know damn well this was the era of Jelena.

This fan pointed out that Justin pursued Selena for many years after this photo was taken, so it couldn't possibly be the start of his and Hailey's love story.

Let us know what you think of Justin's throwback photo of him and his wife on Instagram!

Of course, back then, Hailey was a Jelena supporter. 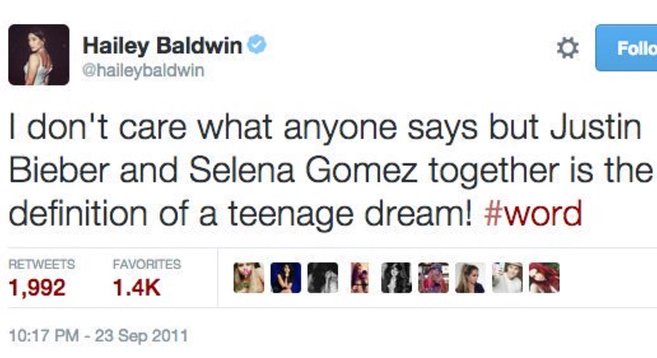 In 2011, before Hailey was a famous model, she was just a Justin Bieber fan with a Twitter account, which she used to show her support for the young couple multiple times.

Some of these tweets didn't age well. 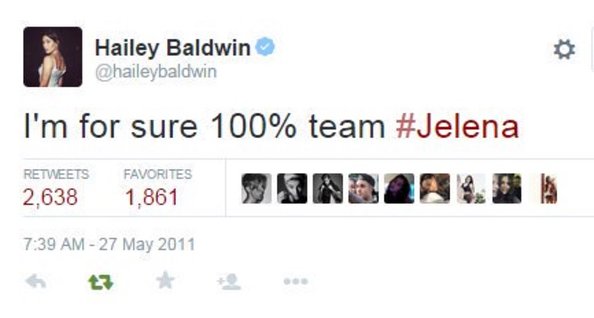 I'm going to imagine Hailey is not 100% Team #Jelena anymore, but it was sweet at the time for her to say so.

She often took to Twitter to tweet about how much she loved Selena or how beautiful Selena is. Here she called her "beyond flawless" and said they were "the perfect relationship."

These tweets have taken off now that she's famous herself.

They're usually shared a little bit sarcastically by Selena fans. 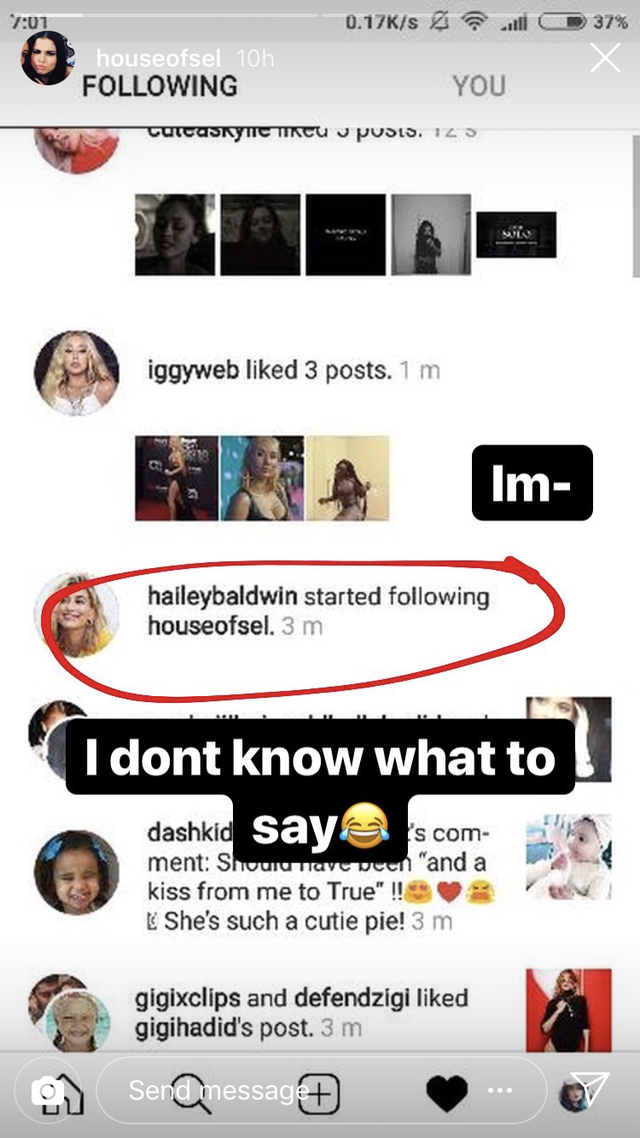 She messaged the account to apologize and said it was just an accident, but the damage was done as far as Selena fans were concerned.

However, none of this put a damper on the ceremony. 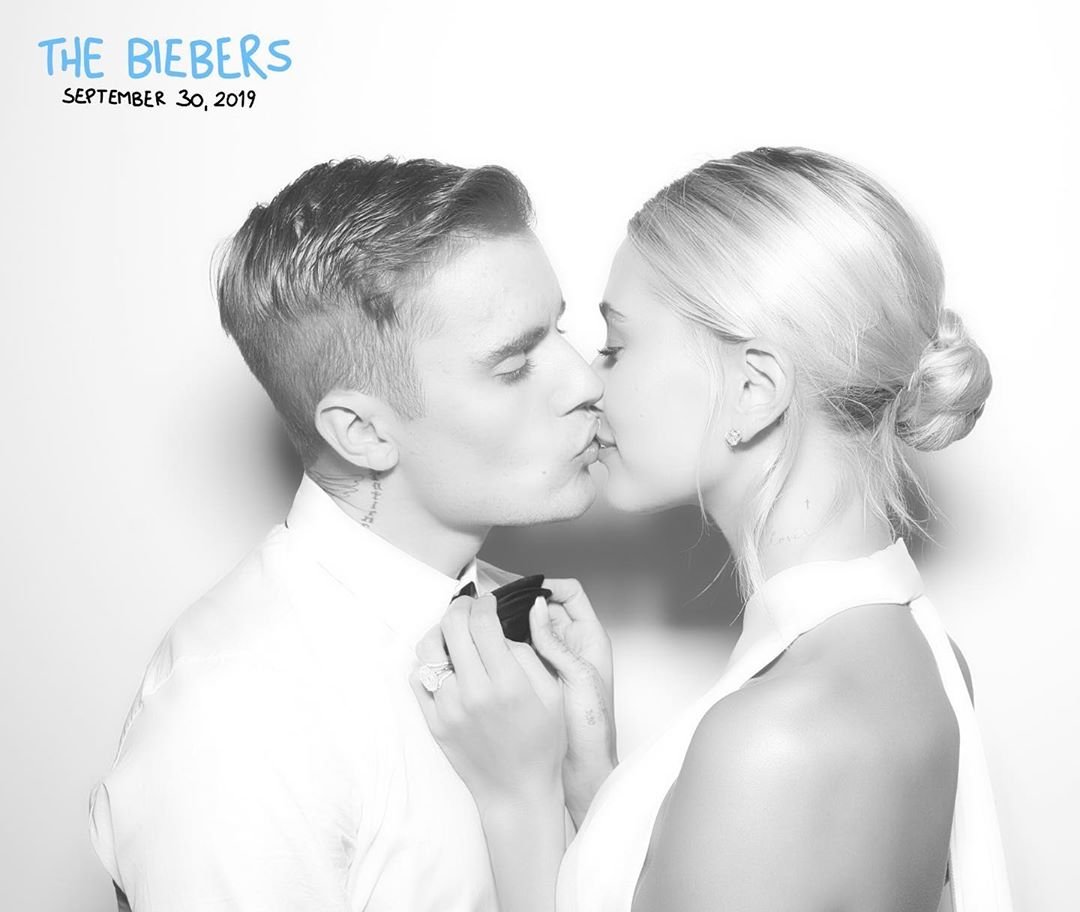 The happy couple shared some photobooth pictures from their wedding (their second wedding?) and they're honestly adorable.

"My bride is fire," Justin shared. 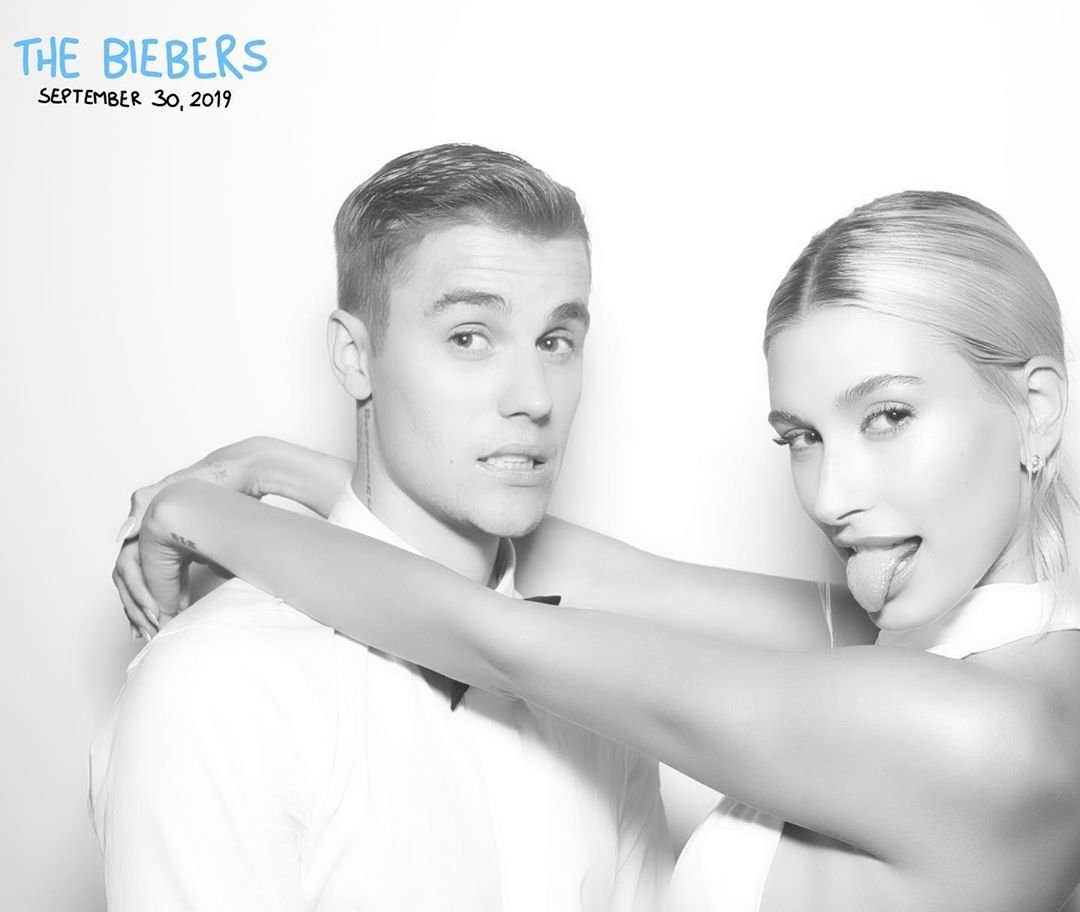 Honestly, he's not wrong. He's definitely a lucky guy, no matter when it was that it "all started."

By the way, Justin shared another throwback shot. 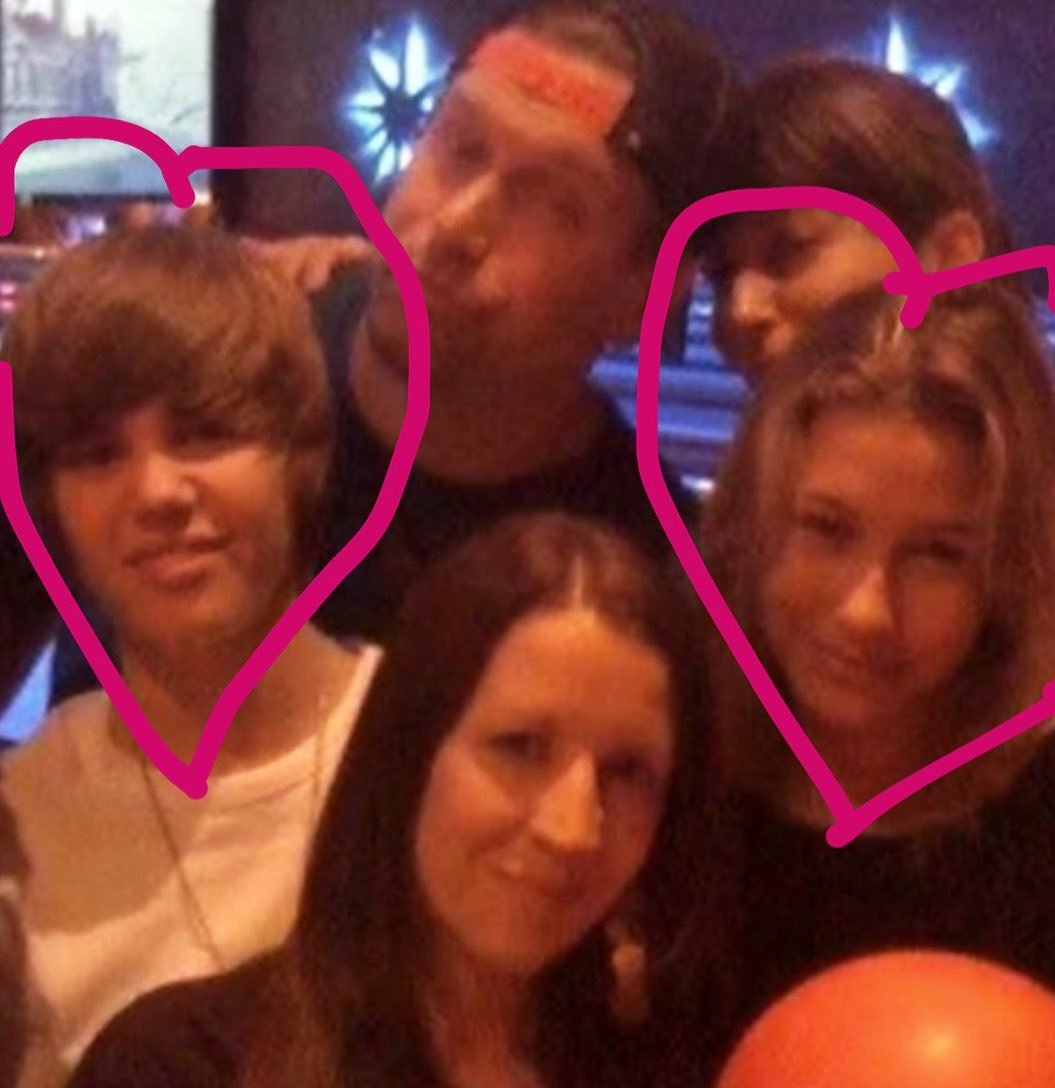 On this one, though, he played it safe, saying, "Me and the wife! and the in laws !! Thanks for lettin ur daughter marry a savage like me."