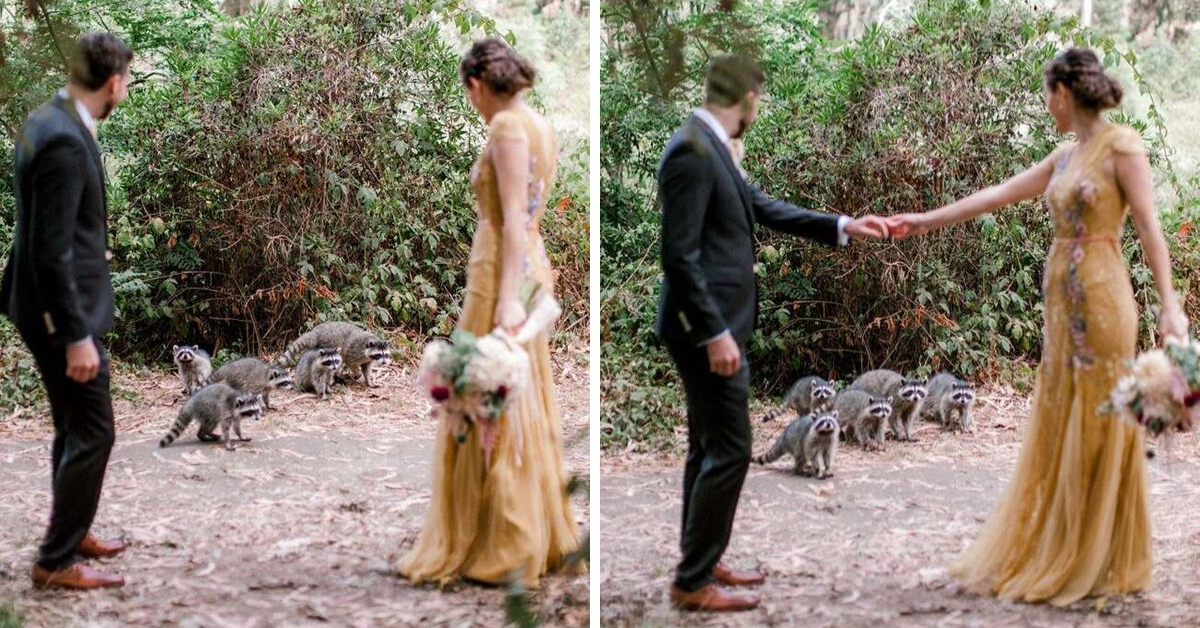 A wedding can be one of those days in which everything can seem like it's going wrong — but for one happy couple, their wedding was crashed by some unexpected guests in the best way possible!

Thankfully, photographer Kathryn White managed to capture the moment and uploaded the amazing photographs to her Facebook Page and her website. 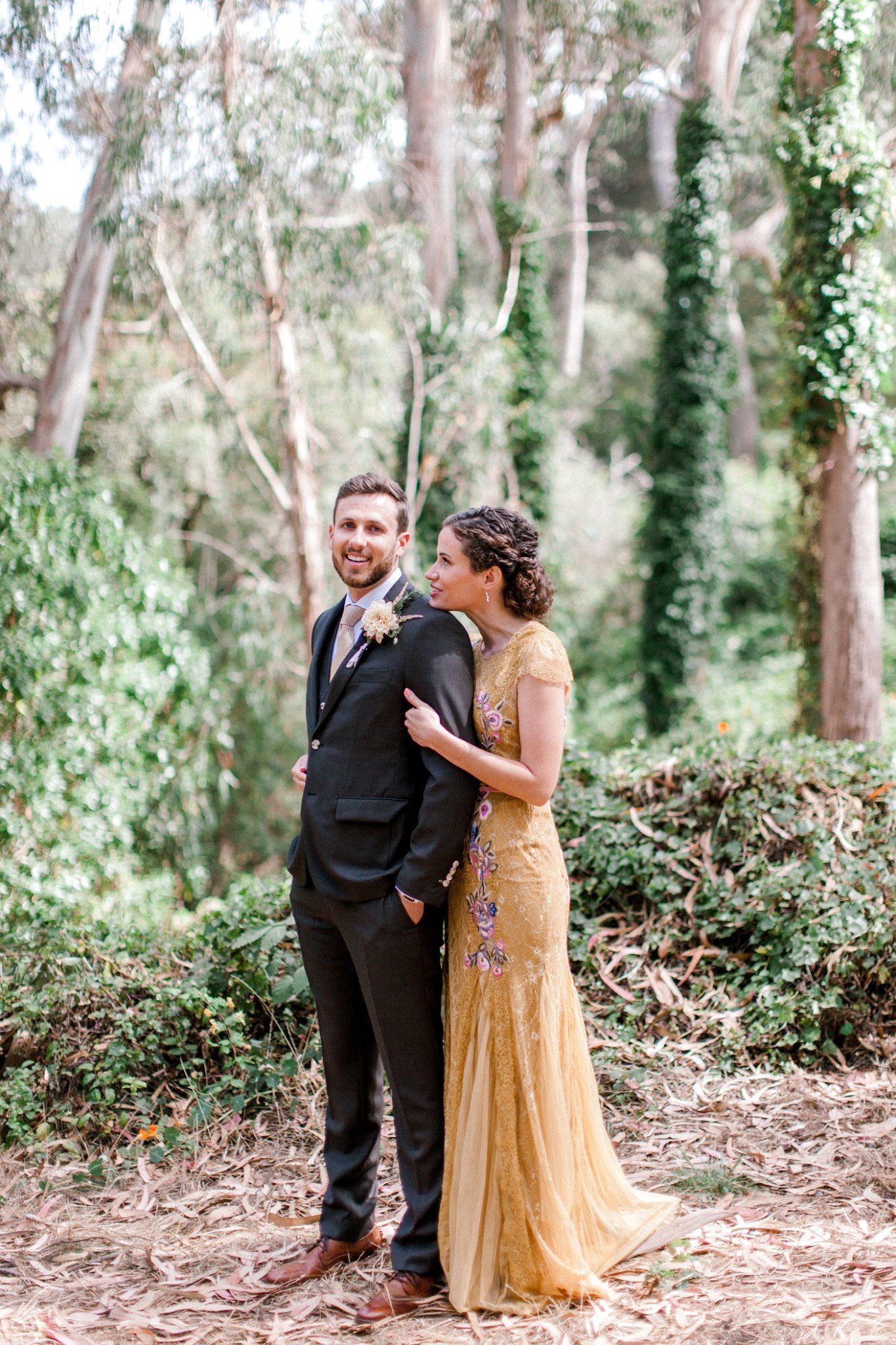 After the couple had their ceremony at Queen Wilhelmina Tulip Garden in the park itself, they retired to a more secluded area of the park to take a few photos when something amazing happened.

As the couple posed, they heard a rustling behind them. 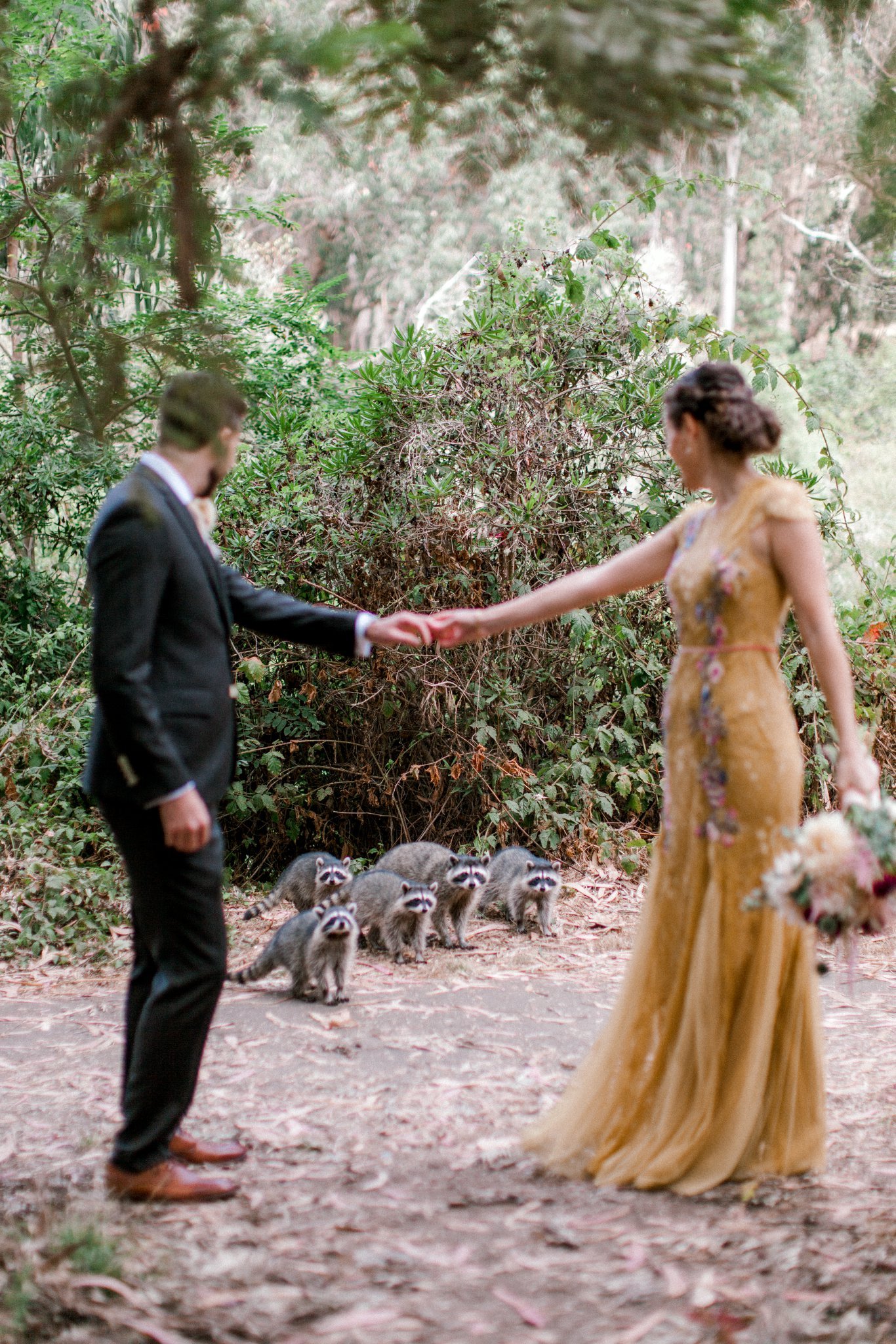 From out of the bushes behind them came the cutest family of wedding crashers the pair had ever seen, and they even tried to jump in on the special moment.

Not everyone can say that they had their wedding crashed in such a Disney-esque manner!

The raccoons didn't simply run away, however, they stuck around for a little while and came over to say hello.

Ms White explained how shocked she was at how friendly the raccoons were! 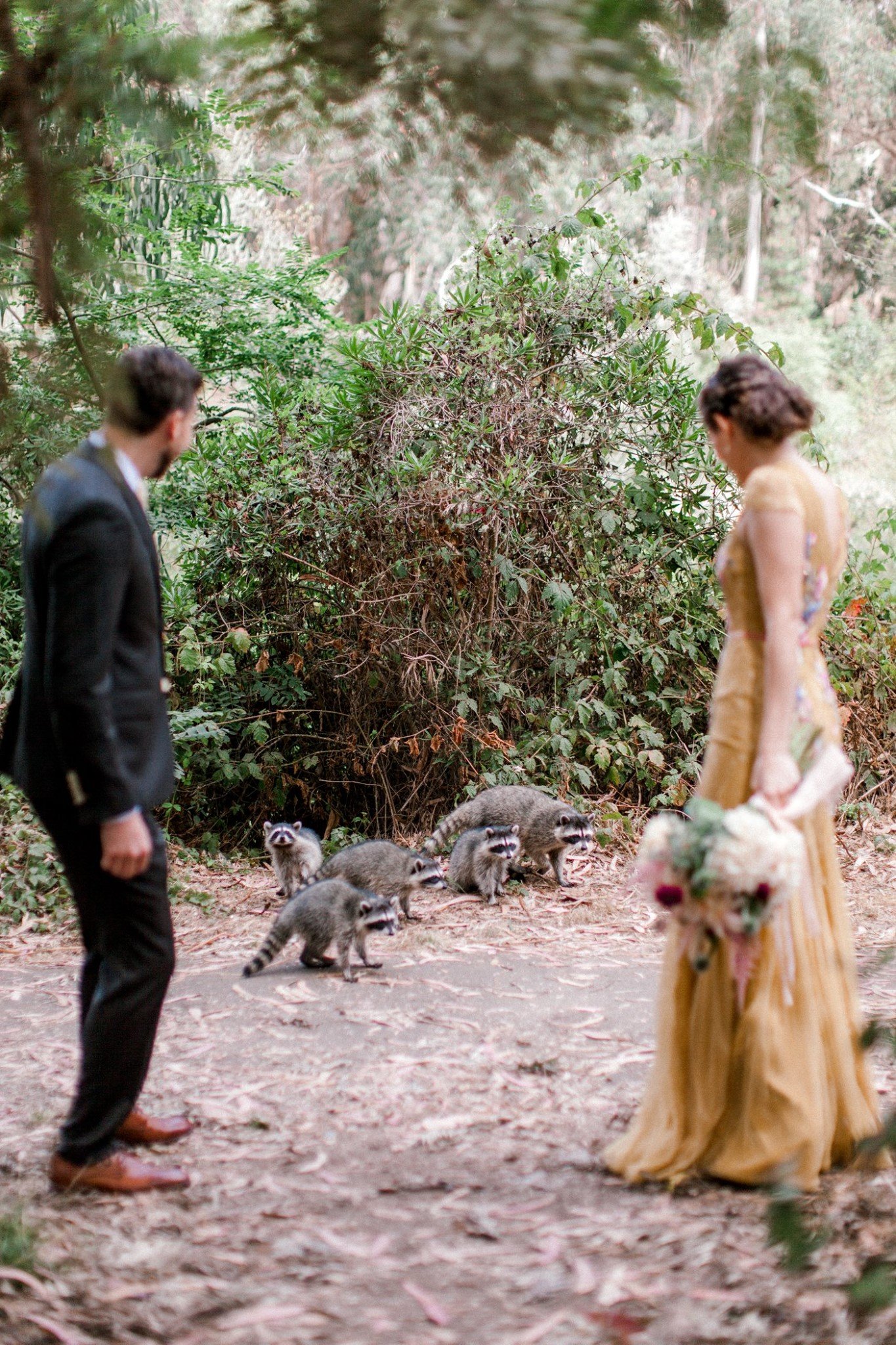 "[W]e were taking portraits in the park, and a family of friendly raccoons approached us. I was freaked out at first because they're usually vicious and don't hang out in the daytime... but apparently city raccoons are super used to people, and just wanted to get in on some of the portraits!"

"It was one of those moments I'll never forget...a good omen, I think!"

It's refreshing to see people being so chill about trash pandas. When they aren't throwing trash all over my yard, I find them pretty cute.

The couple was apparently happy to share the limelight with the furry creatures. 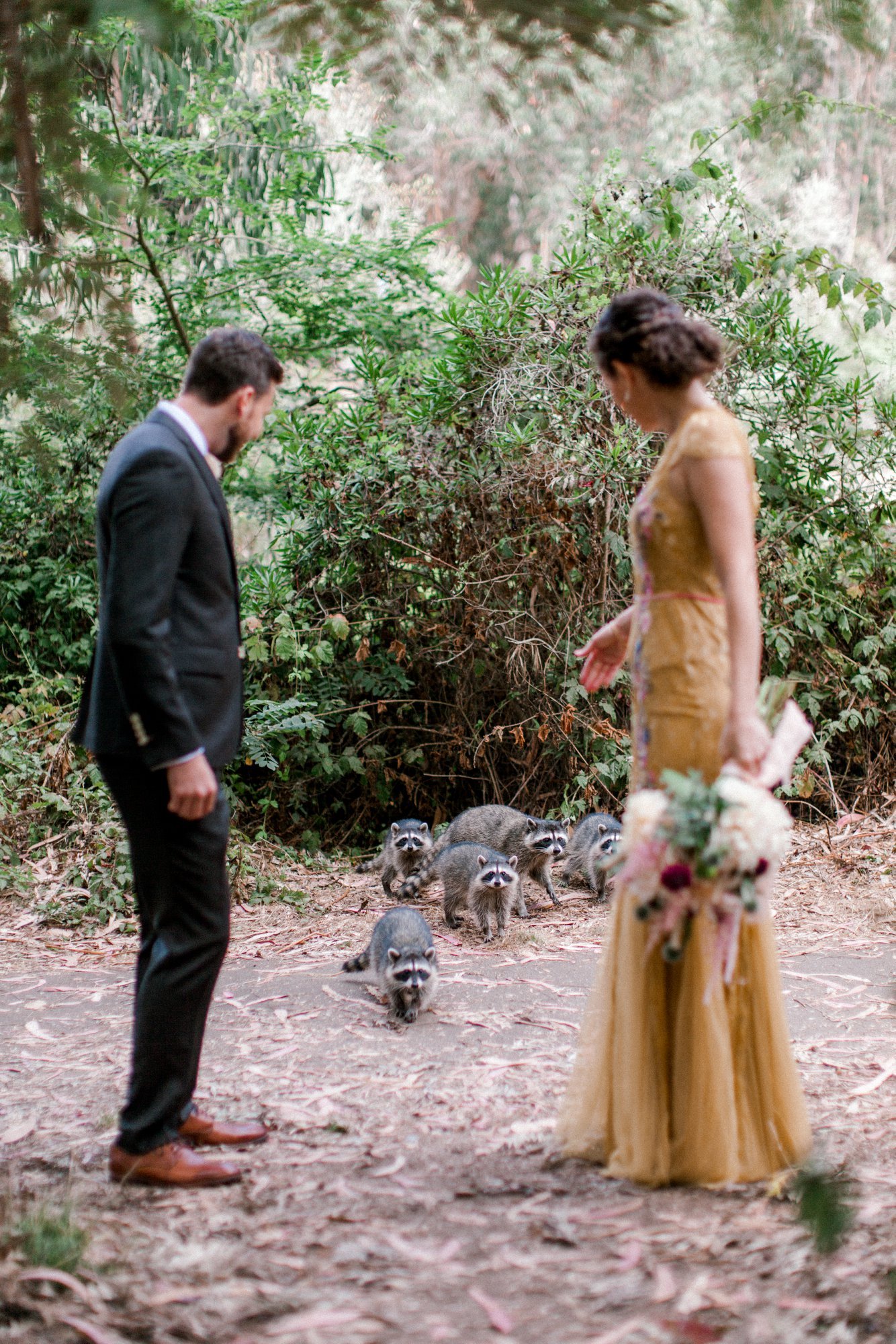 Speaking to The Dodo, Ms. White explained, "We moved off the trail, but they continued to curiously approach us. They were just so adorable and sweet!"

"We [all] just laughed in amazement that it actually just happened."

While it may not be the photo shoot they expected, it definitely made it memorable!

Once their curiosity had been satisfied, the raccoons went on their way! 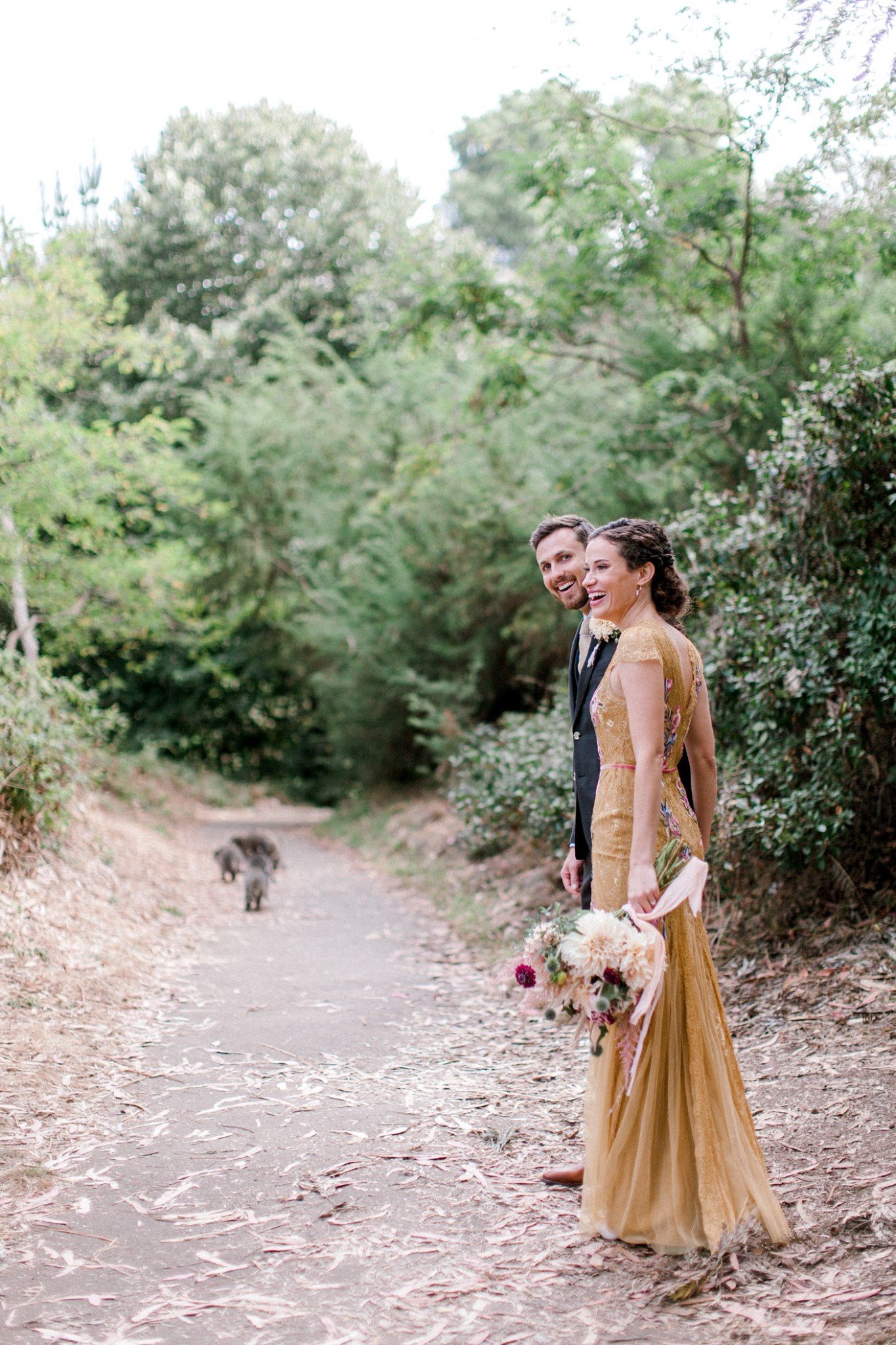 Raccoons are typically known for being nocturnal, so it is unusual to see a group so active and brazen during the daylight.

Since it's a group of them, maybe they were just making their way to a cool new hangout spot.

Like, maybe there was a rumor about a particularly tasty pile of trash somewhere.

The photographs have since gone viral across social media. 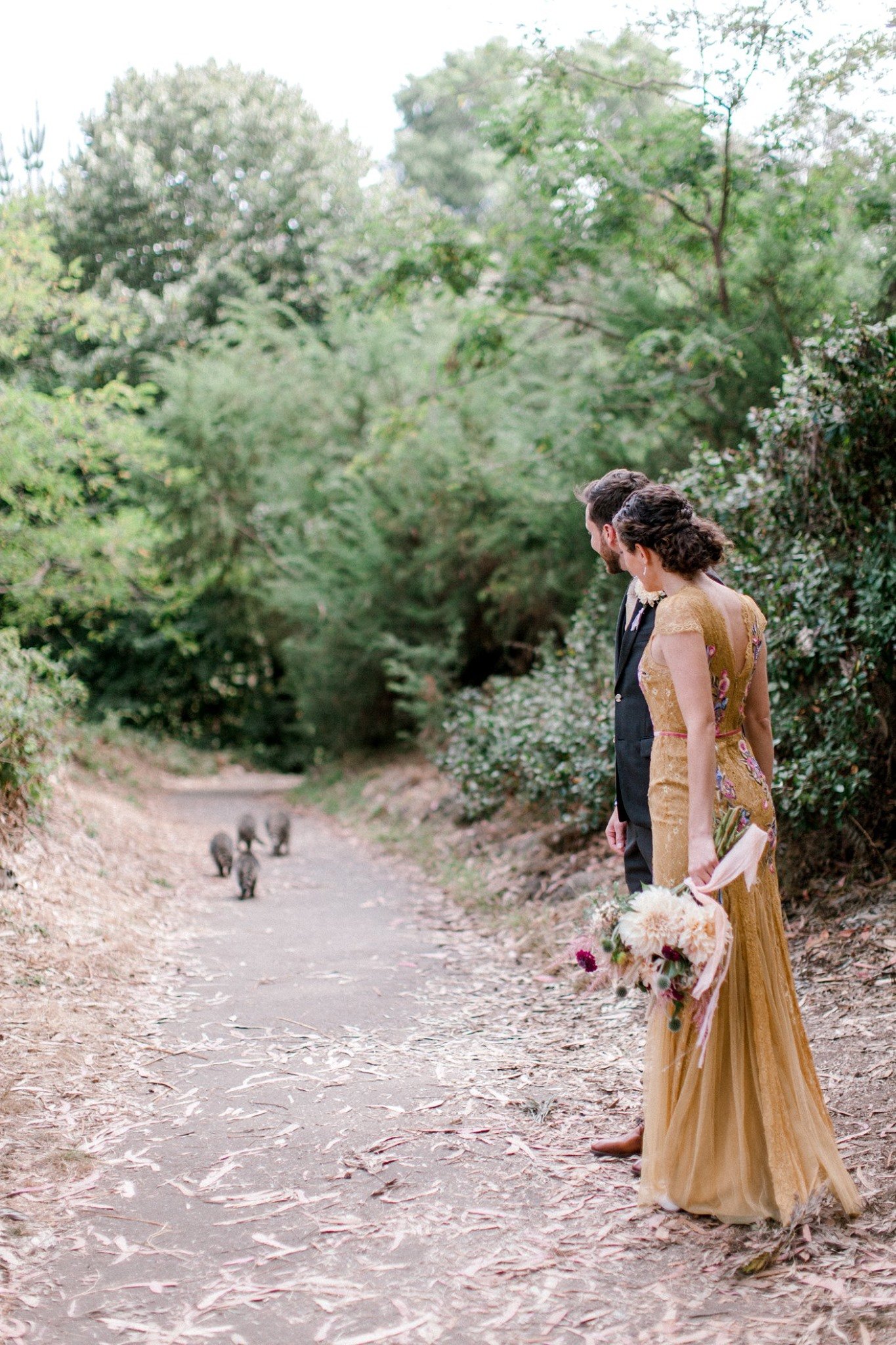 Lord knows that the internet loves something both cute and wholesome, so it was a no brainer that this sequence of photos would capture hearts and minds across the internet.

Most people have enviously exclaimed how the images are like something out of a fairy tale. 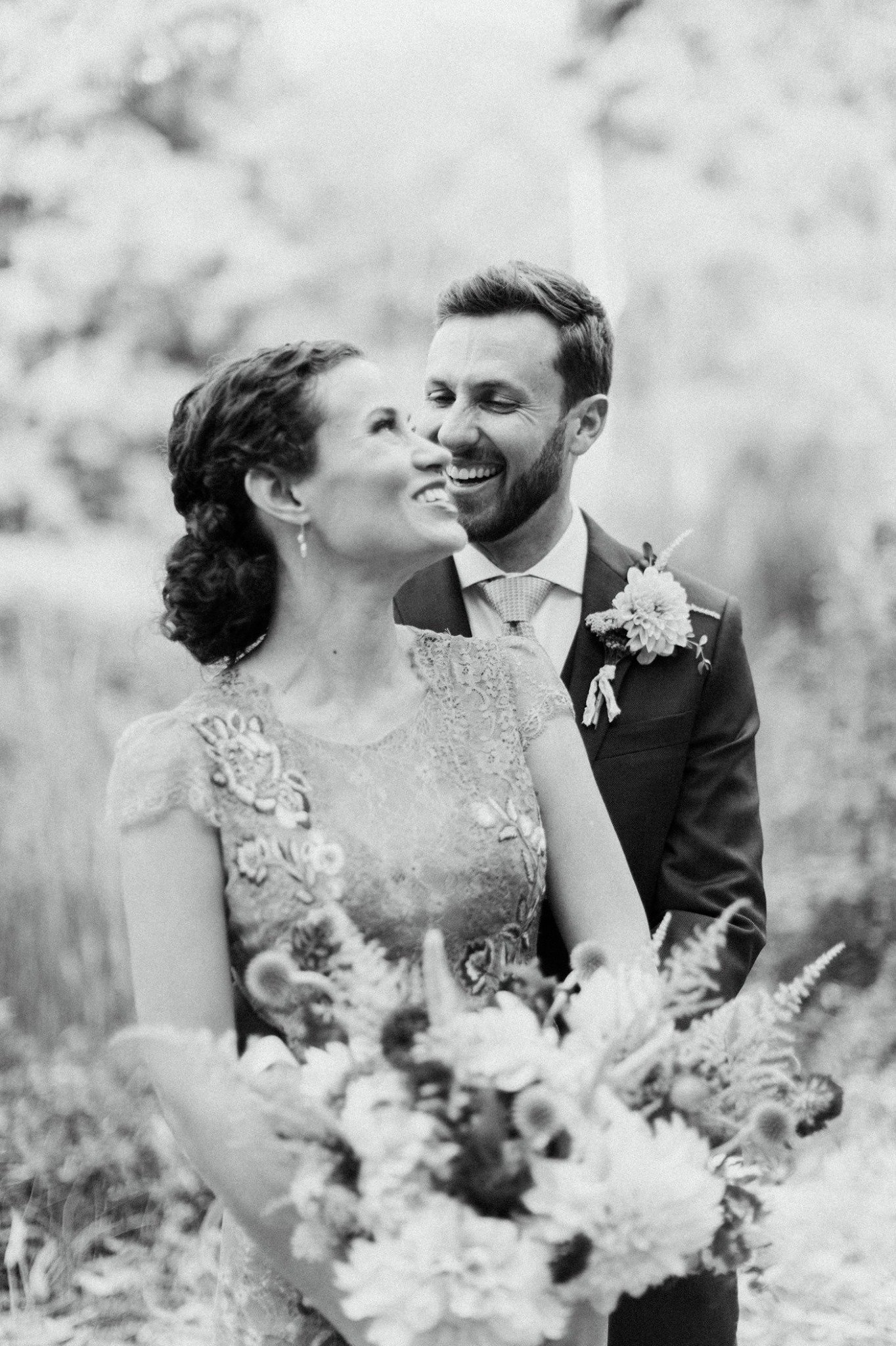 Ms. White even exclaimed her own wish for something so spectacular for herself on her wedding day in an interview with Best Life.

"It's funny because I’ve seen tons of wedding photos like those recently and wanted something like that to happen to me."

And she got her wish in a pretty cute way!

With the rise of the internet, amazing wedding day stories like this are more and more common. 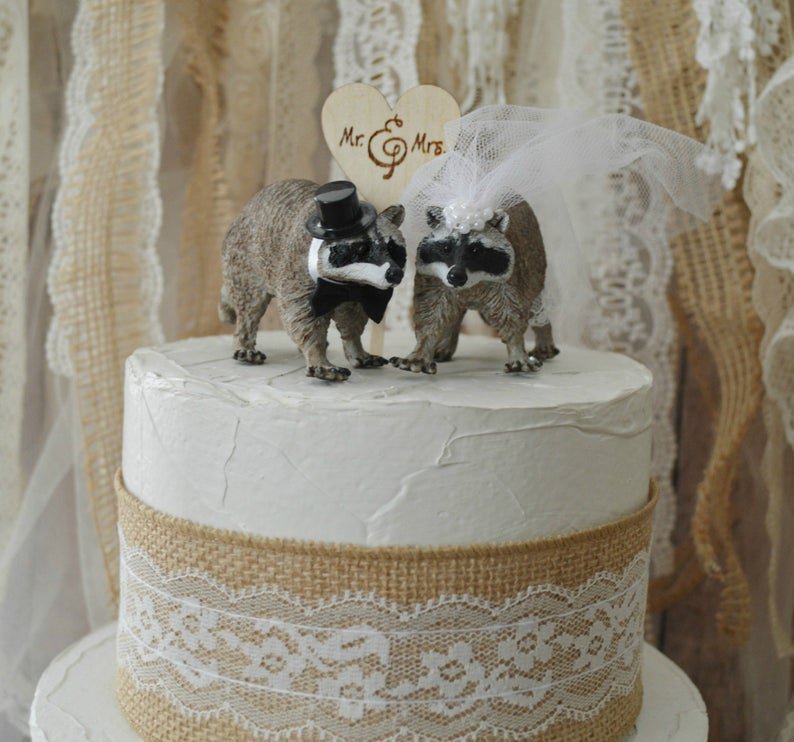 Thanks to social media it is now possible to see all of the amazing things that happen on people's special day, from deer catching the bouquet to cats being given the job of best man!

Hopefully, this will be the first of many happy memories for Sarah & Zach. 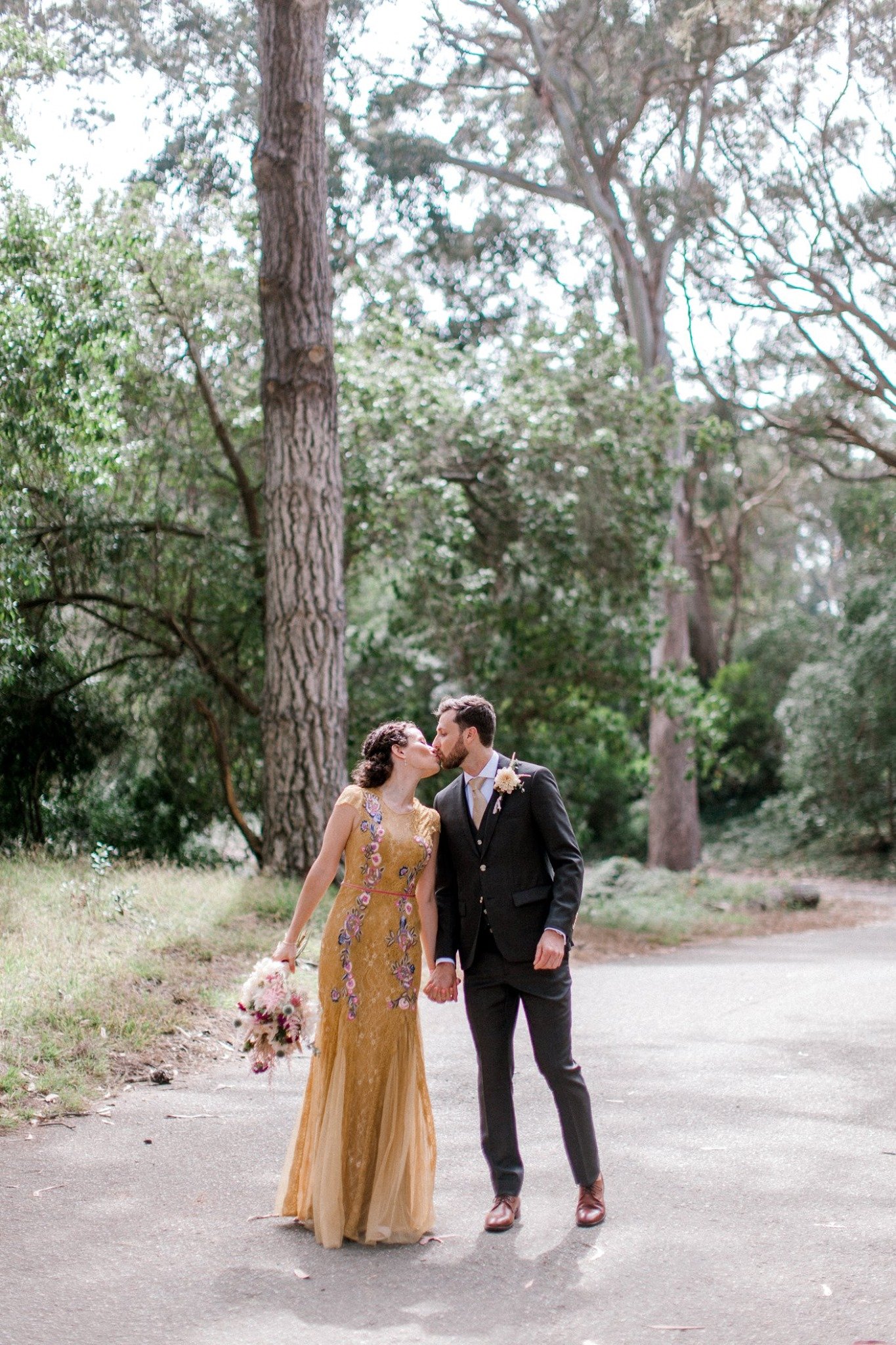 With the apparent blessing of an entire family of raccoons on their side, I'm sure that Sarah & Zach have a wonderful, joy-filled life ahead of them! Congratulations!