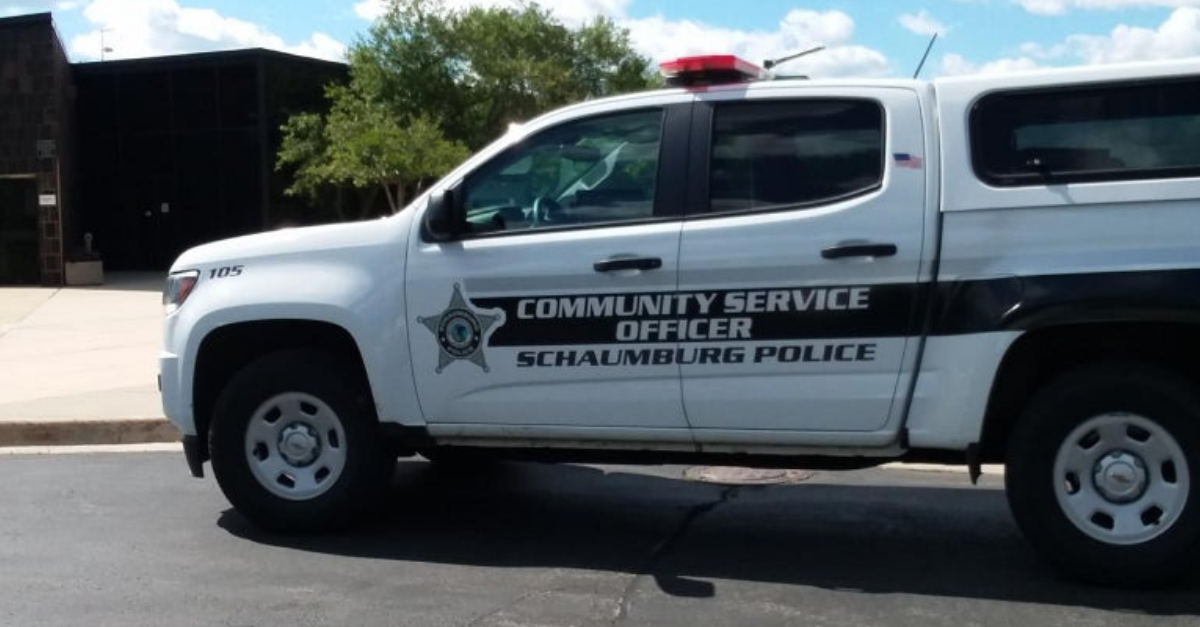 Every now and then, such an absurd idea comes our way that we're sure nobody is actually taking it seriously. Whether it involves people eating Tide pods or claiming the earth is flat, our first instinct is that they must be pulling some elaborate prank on everybody.

And even if they are serious, it's not like their efforts could possibly get them anywhere, right?

Well, that's likely what people thought last year when they heard the story about a South Carolina woman who provided what we'll charitably call a risky defense after getting arrested for driving under the influence.

And yet, it seems that the world loves to use cases like these to prove how unpredictable it is because her case apparently had a better result than most people would ever imagine.

On August 5, 2018, 34-year-old Lauren Cutshaw of South Carolina was pulled over after running a stop sign. 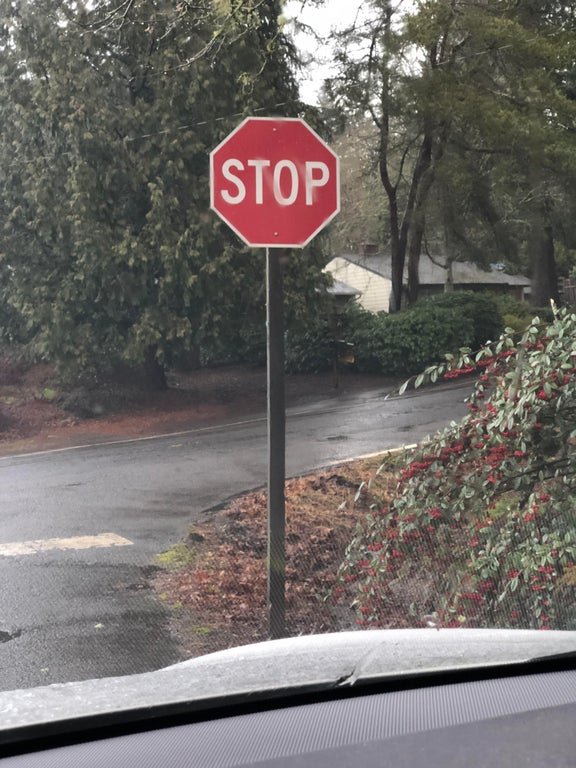 As Inside Edition reported, police also noted that she was travelling at double the speed limit at the time and determined that she had been driving under the influence of alcohol.

Her response to the charges didn't do much to garner the public's sympathy. 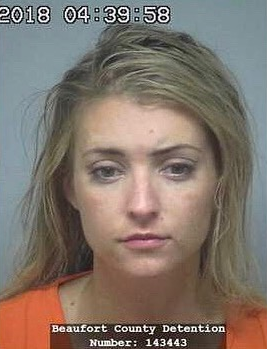 According to Inside Edition, she allegedly told, police she was a "very clean, thoroughbred white girl."

She also said, "I graduated from a really good, a really good university. I was almost the valedictorian. I graduated with a 3.8 in my high school and got a scholarship to my college. I was an all-American cheerleader. I mean, I didn't miss a beat my whole life. I've never been to jail. Please, I don't want to know what it's like."

Although it seemed unlikely that this defense would express any real mitigating factors in her case, it seems she got what she wanted regardless. Following her guilty plea to misdemeanor DUI, she managed to avoid finding out what it's like in jail and was also allowed to keep her license.

Instead, she was fined $187 and ordered to complete 24 hours of community service. 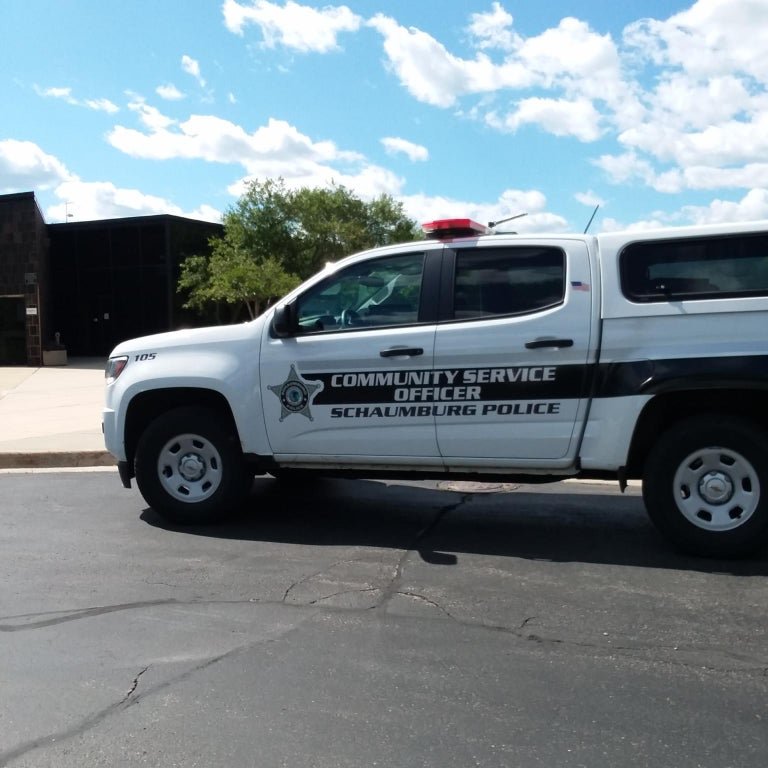 She will also need to attend alcohol safety classes to meet the terms of her sentence. All told, it's an enviable outcome considering the potential dangers of the offense at hand.