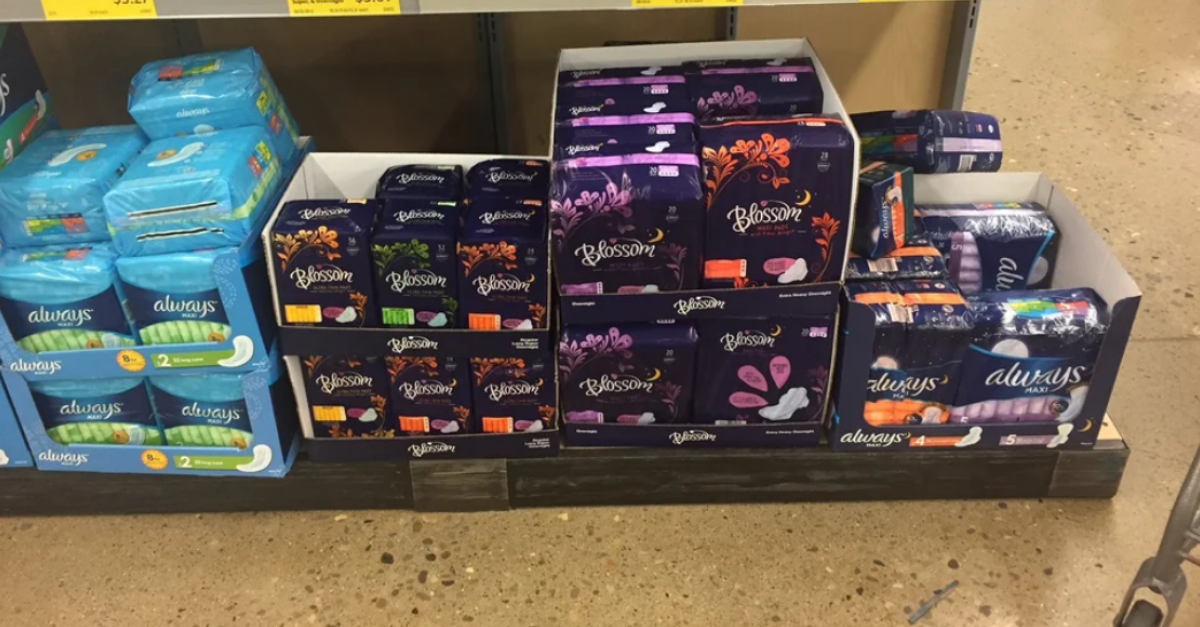 Although it's hard to find a time in history when there wasn't some degree of social unrest, we can still see some encouraging signs that we're actually making progress.

And that becomes particularly clear when we see entire governments working to address problems that wouldn't be widely appreciated as recently as a generation ago. While social mavericks and groups fighting for social change have rallied against inequality for decades, the forms that this inequality can take are often more nuanced than we realize.

And in the case of period poverty, the invisibility of this issue had a lot to do with a stigma against openly discussing periods that is only starting to see some major pushback in recent years.

And one example from New Zealand shows what good can come when the underlying issues once hidden by that stigma are revealed and seriously challenged.

Research in New Zealand has shown that one in 12 youths will miss school as a direct consequence of period poverty.

This refers to a situation in which someone finds themselves unable to afford either tampons or pads.

As Reuters reported, both the cost and the missed classes are factors in a wider web of period issues students go through that also include embarrassment — particularly at being caught not having the appropriate products — stigma, lack of knowledge, and physical discomfort.

Addressing these issues, the nation's Minister of Women Jan Tinetti said, "Students wanted information about periods, period products, and other practical elements of managing their period such as tracking and knowing when and who to reach out to for assistance."

New Zealand Prime Minister Jacinda Ardern also saw this as a cause for concern, saying, "Young people should not miss out on their education because of something that is a normal part of life for half the population." 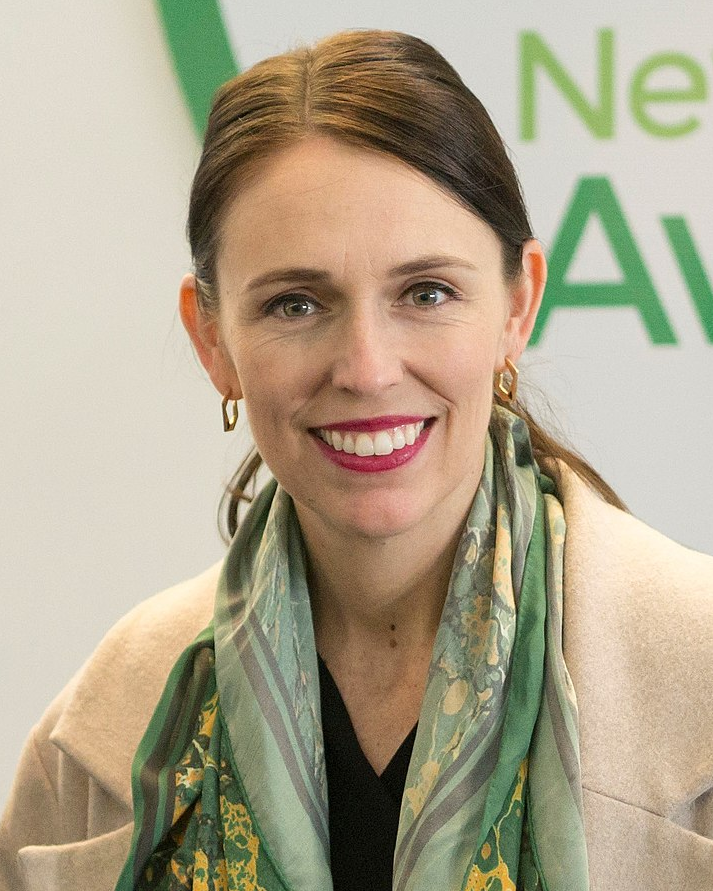 According to the BBC, these statements introduced a February 18 announcement that her government would ensure that all New Zealand schools make period products available for free starting in June.

This plan was likely influenced by a successul pilot project launched within New Zealand during the middle of last year. 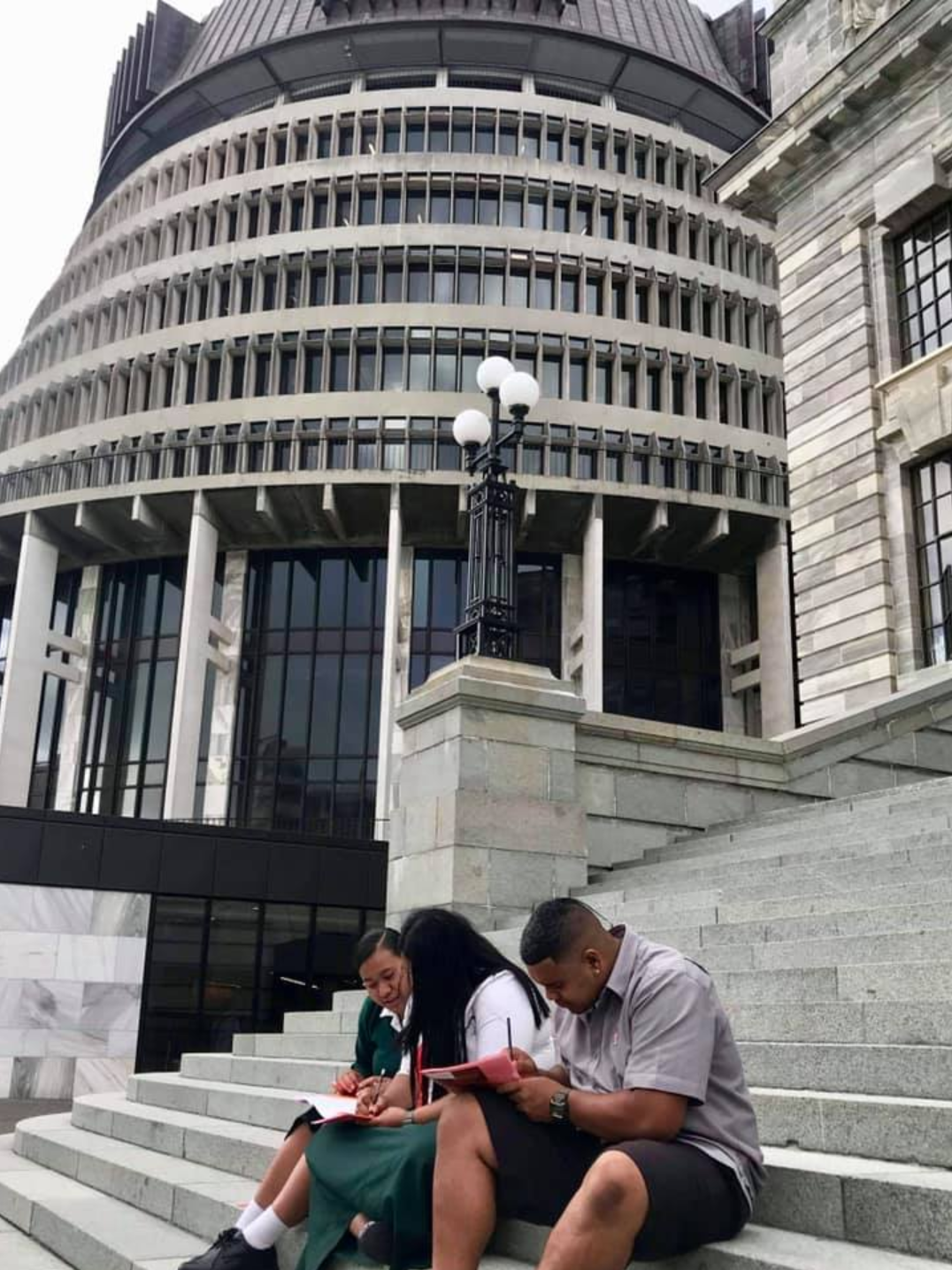 There's also a precedent for government programs to cut down on period poverty as the BBC reported that the Scottish government made the landmark decision last November to make period products available in public places "for anyone who needs them."

While Scotland is the first place in the world to go that far, a similar program in England saw all primary and second schools receive free products for the same reason. USA Today reported that New Hampshire, Illinois, and New York have also made laws mandating schools to make similar provisions.

And by the time New Zealand launches their program in June, they'll have worked with menstrual product suppliers to make a phased roll-out possible. 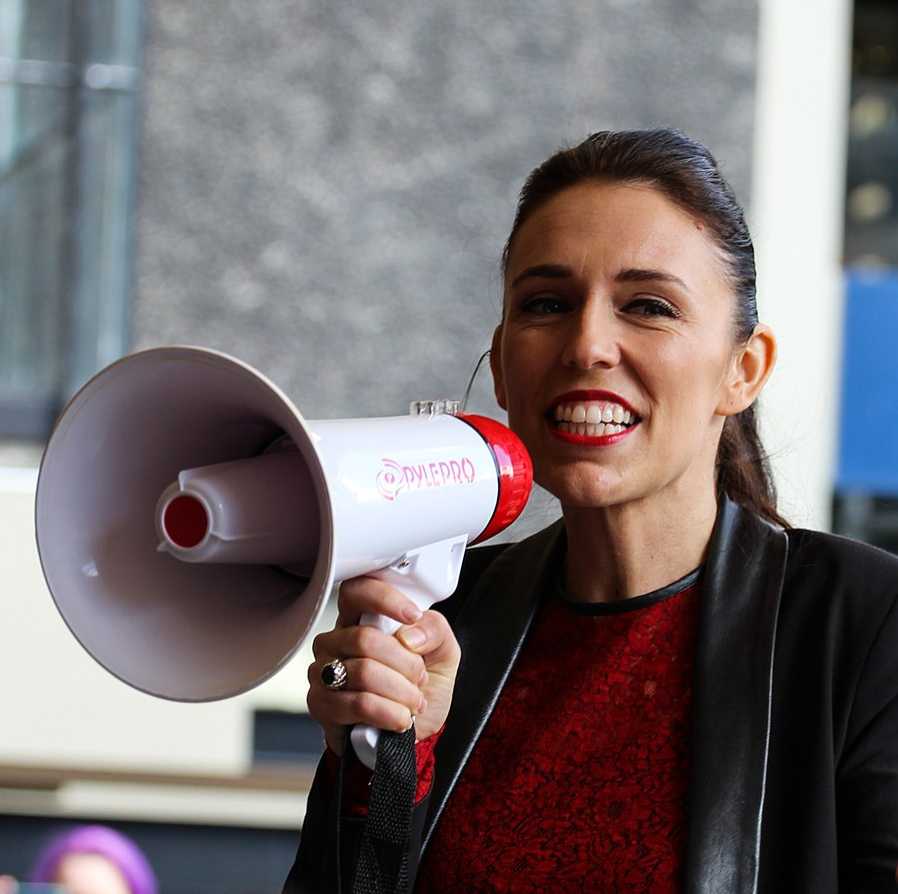 As the BBC reported, the plan is expected to cost the New Zealand government $25 million, which is the equivalent of $18 million U.S.

But if the program proves to be successful, Ardern said it would address poverty, increase class attendance, and show a positive impact on children's well-being.

And given the aforementioned increases in public responses to period poverty within the last couple of years, there's a chance that similar programs may become more commonplace in the future. 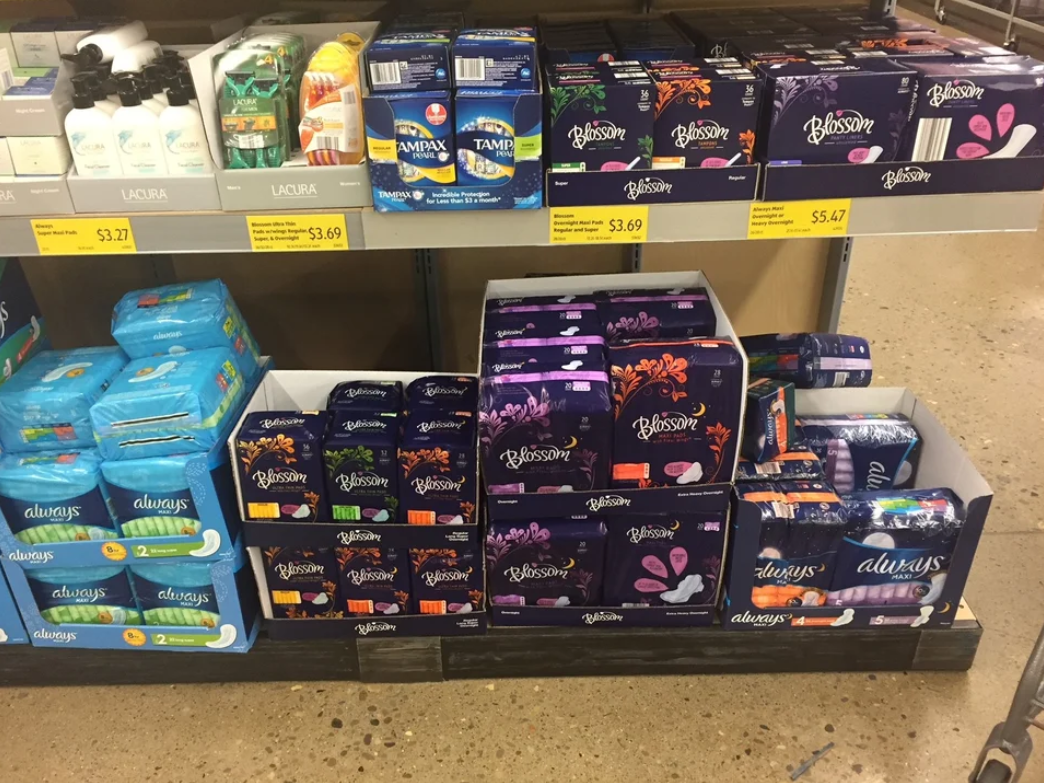 In Ardern's words, "We want to see improved engagement, learning and behaviour, fewer young people missing school because of their period, and reduced financial hardship amongst families of participating students."

And if the results of last year's pilot project can be replicated on a national scale, those potential results will seem less and less like pipe dreams as the project goes on.