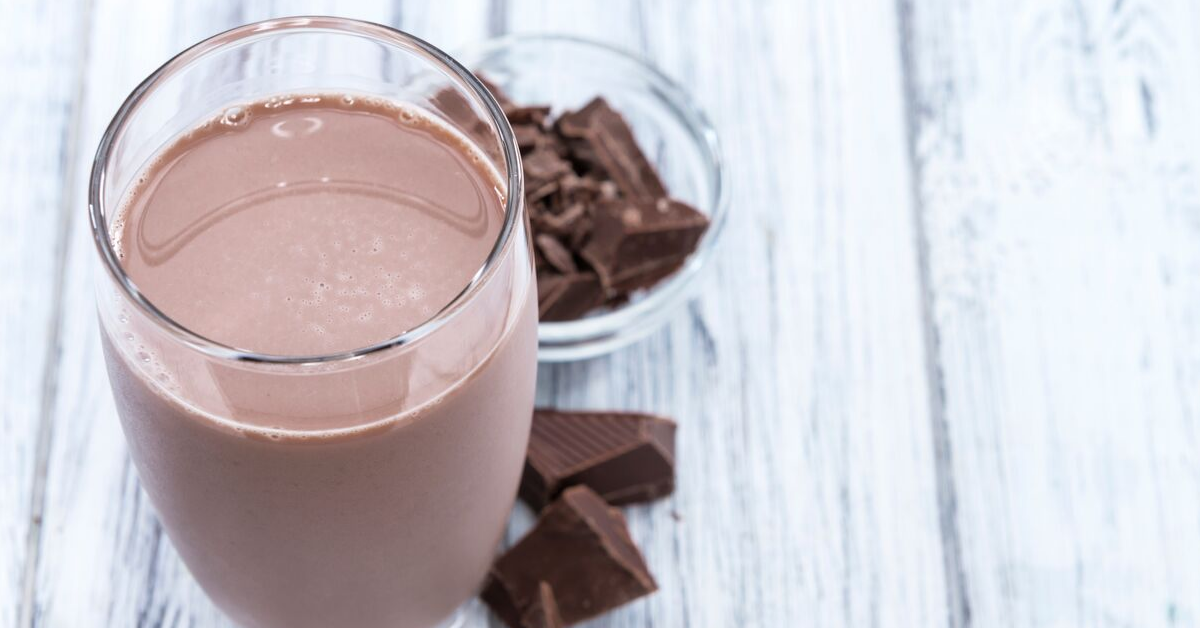 Yes, prepare to be riled, as according to the New York City Department Of Education, chocolate milk in schools may soon be a thing of the past!

The notion of taking chocolate milk out of the mouths of New York's children has inspired something of a heated debate.

The Department of Education has reportedly been seeking to abolish the drink from school menus citywide.

The DOE has apparently decided that, "The thinking is that these kids are already getting too much sugar, why are they getting it in their milk," the New York Post reports.

In an attempt to reduce the sugar content the kids are getting, it's thought a healthier alternative should be provided. 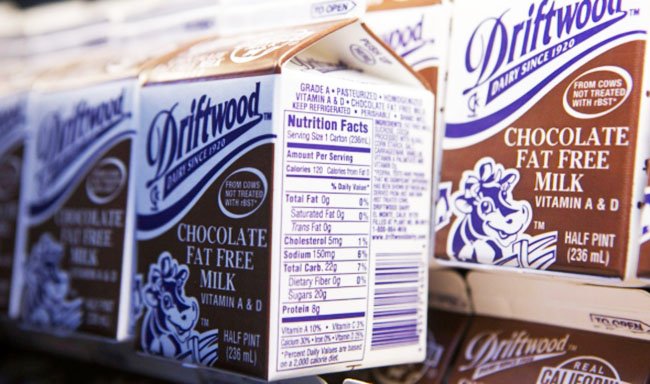 The banning of chocolate milk has been successfully implemented in other cities, such as Washington, D.C., Rochester, San Francisco, and Minnesota.

The proposed ban has never been accepted in the city of New York, but is that soon to change?

It is a sound idea in principal, however, the idea has inspired some passionate responses from kids and parents 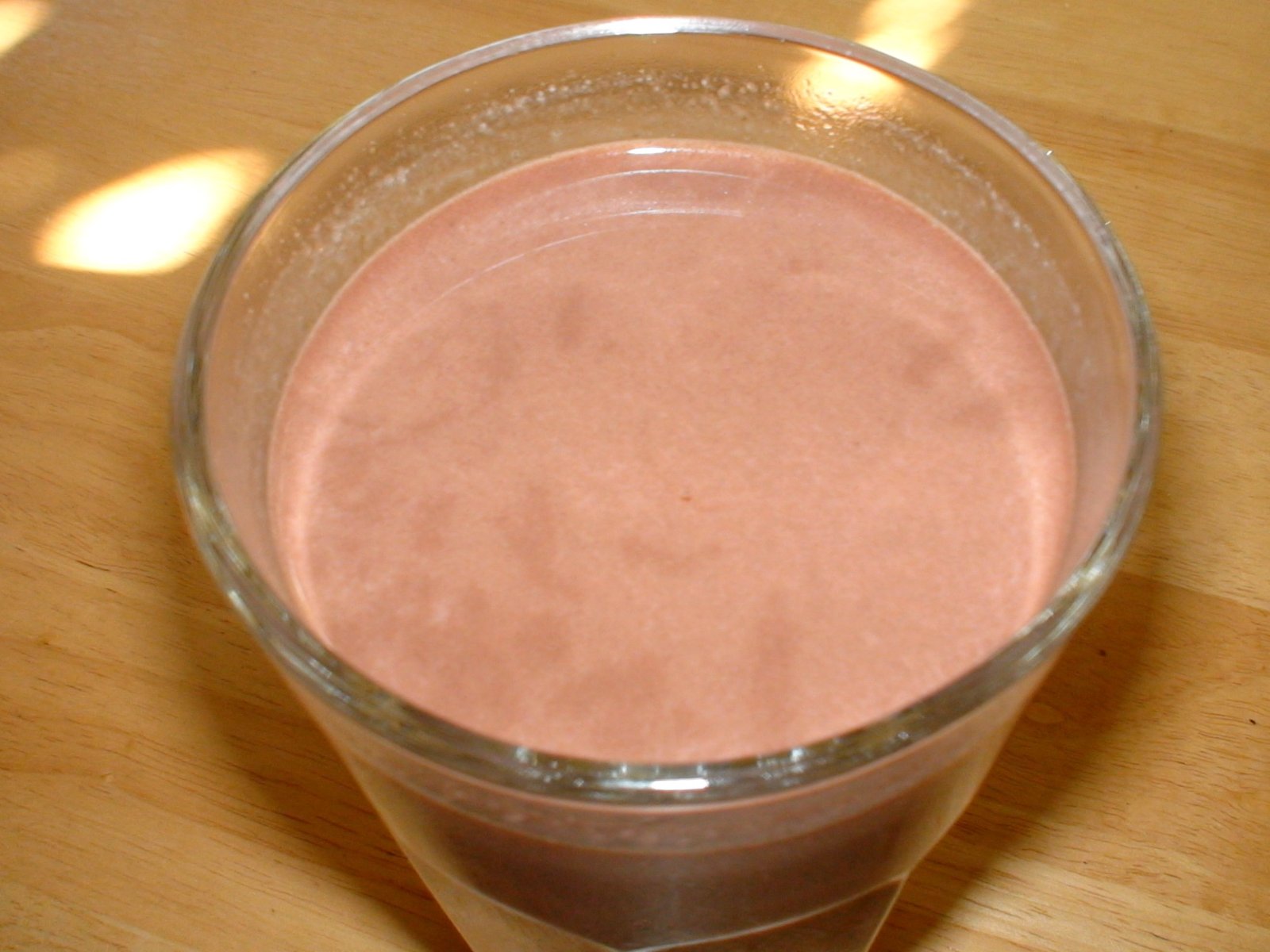 Ten-year old Caterina Ditommasa from Brooklyn defended their chocolate milk (obviously), by saying, "It would be awful to take away people’s chocolate milk," in an interview with the New York Post.

However, what was surprising was that some parents defended their kids right to chocolate milk despite the addition sugar intake.

Caterina's mother claimed that the problem was more widespread than simply a matter of banning chocolate milk. 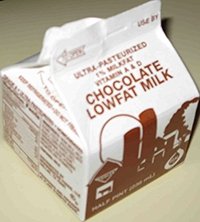 Joanna Ditommasa was quoted as saying, "The schools serve other sugary drinks that are no better — juices and sodas."

"The real problem is that New York City lunches are unhealthy in general, all prepackaged and full of preservatives."

She raises a very good point about the current state of school lunches. However, is banning chocolate milk not at least a step in the right direction?

A lot of parents have also leaped to the support of the proposed idea. 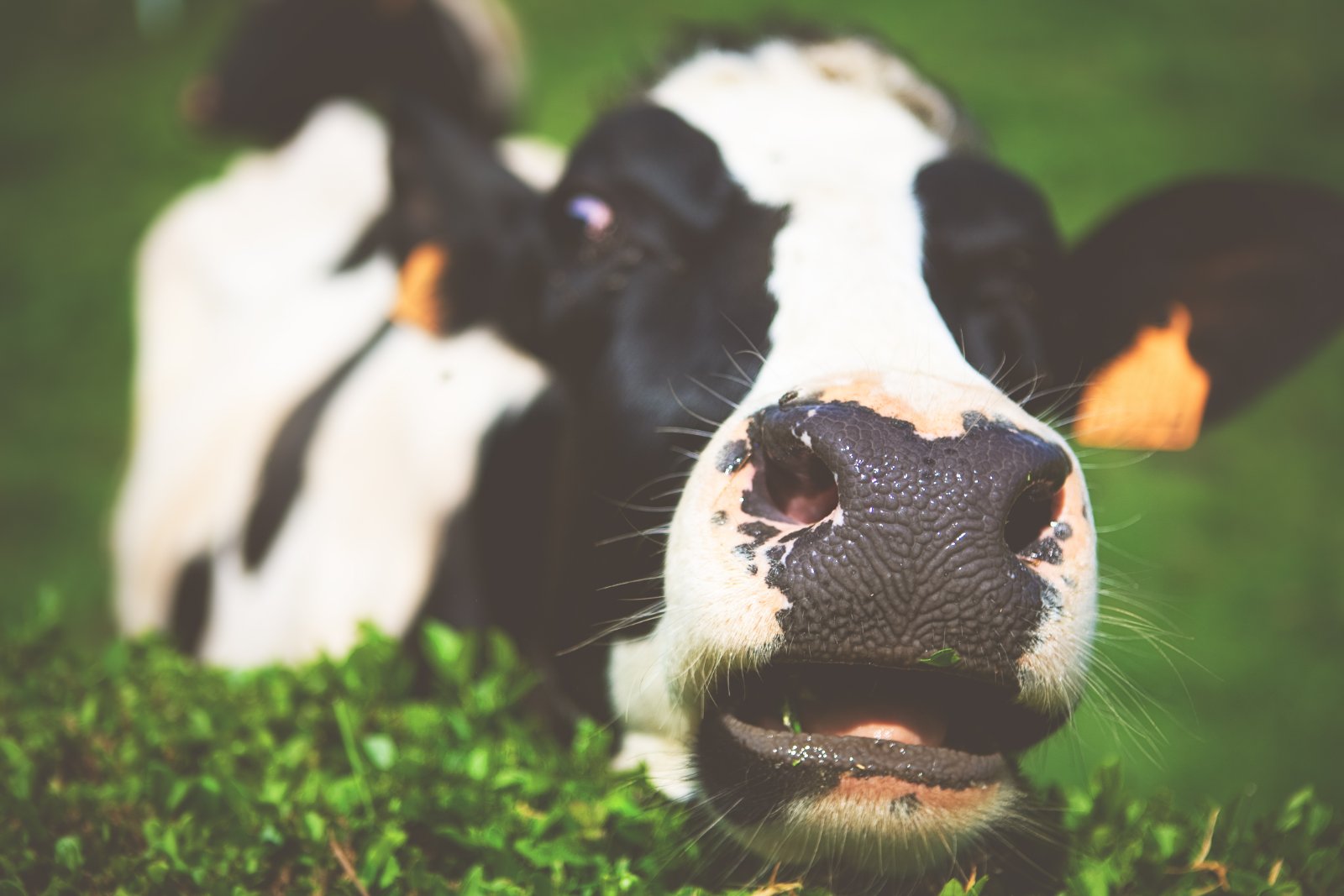 Caterina's father was more open to the idea, "Not to be a health nazi, but it’s not the worst idea."

The DOE released a statement to try and placate the public, saying to ABC, "Our priority is the health and well-being of our students [...] we offer a variety of healthy, delicious, and free meal options that exceed USDA standards. No decision has been made about chocolate milk."

Very surprisingly, however, a lot of dairy farmers have been rattling off letters to politicians protesting the proposed ban and starting a great deal of fuss. Their motives behind this uproar are at present unknown.

As it stands, it is unclear whether the DOE will be able to enforce such a ban. 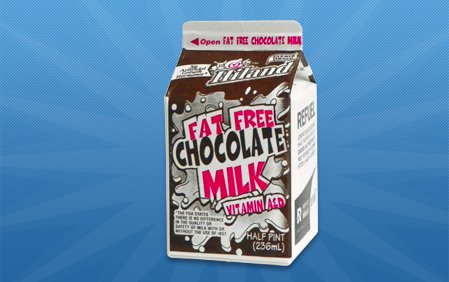 There is obviously a problem with what children are consuming in the current climate. And, while nobody wants to take kids chocolate milk away from them, if a healthier alternative can be provided then surely that is a good start?

Although, there are some health professionals who advocate for the consumption of chocolate milk. Dietician and nutritionist, Norma Reid-Archibald told ABC, "I need them to have another option — there’s calcium, vitamin, potassium. All important."

So, for now, it appears that the heated debate will continue.