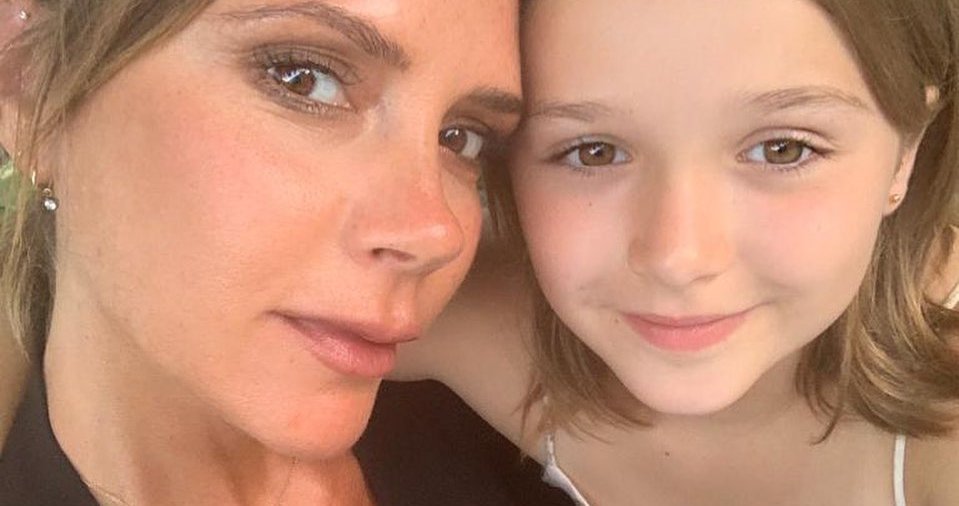 Setting a healthy example for her kids is what Victoria Beckham is all about.

This includes never skipping meals in front of her four kids, no matter how busy she may be.

Becoming a mom has really changed Victoria Beckham's approach to health and fitness. 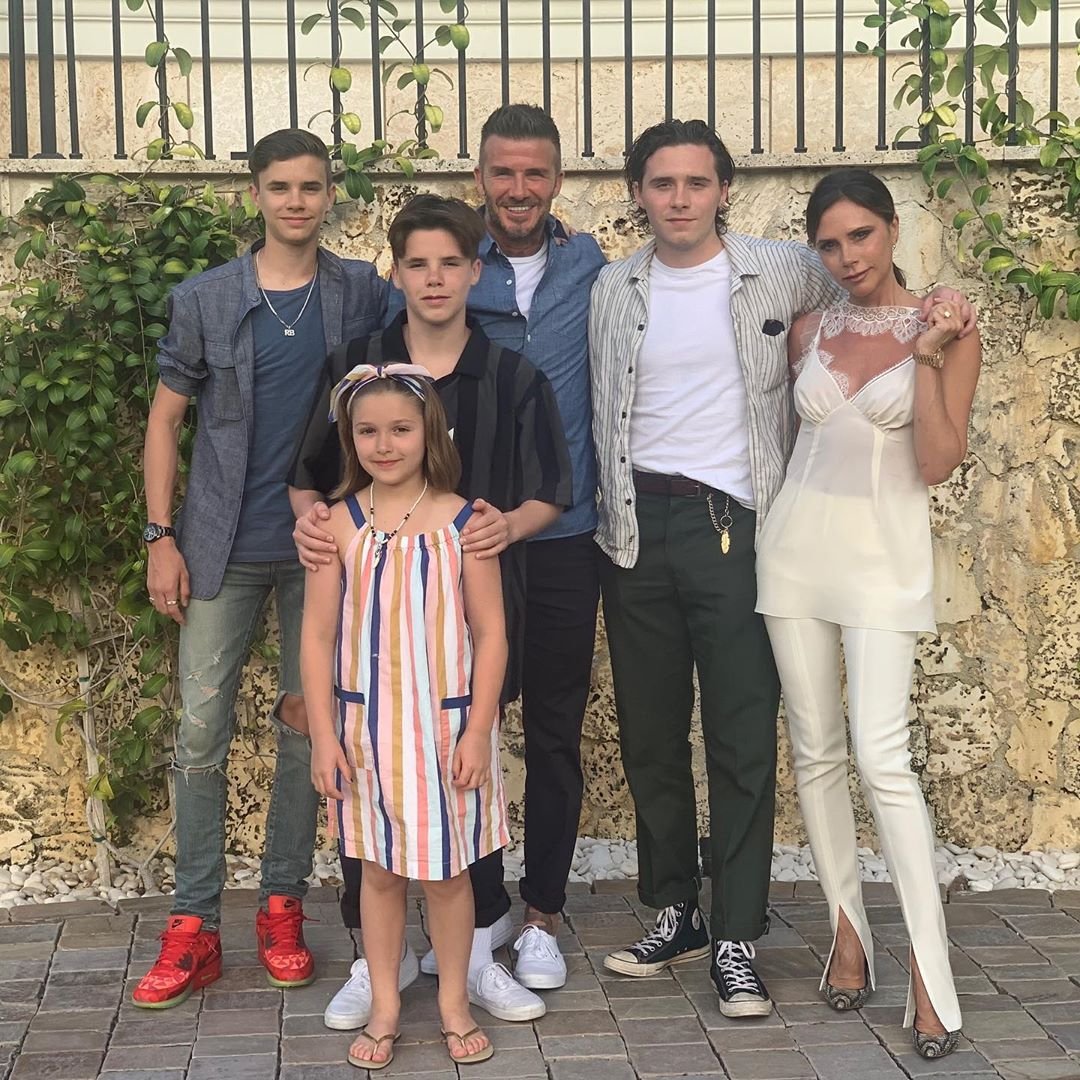 She's the mama to four kids: Brooklyn, Romeo, Harper, and Cruz, all of which she's had with her longtime hubby, David Beckham.

In addition to both of them being an amazing example of what true love and commitment looks like, they're total #parentgoals. 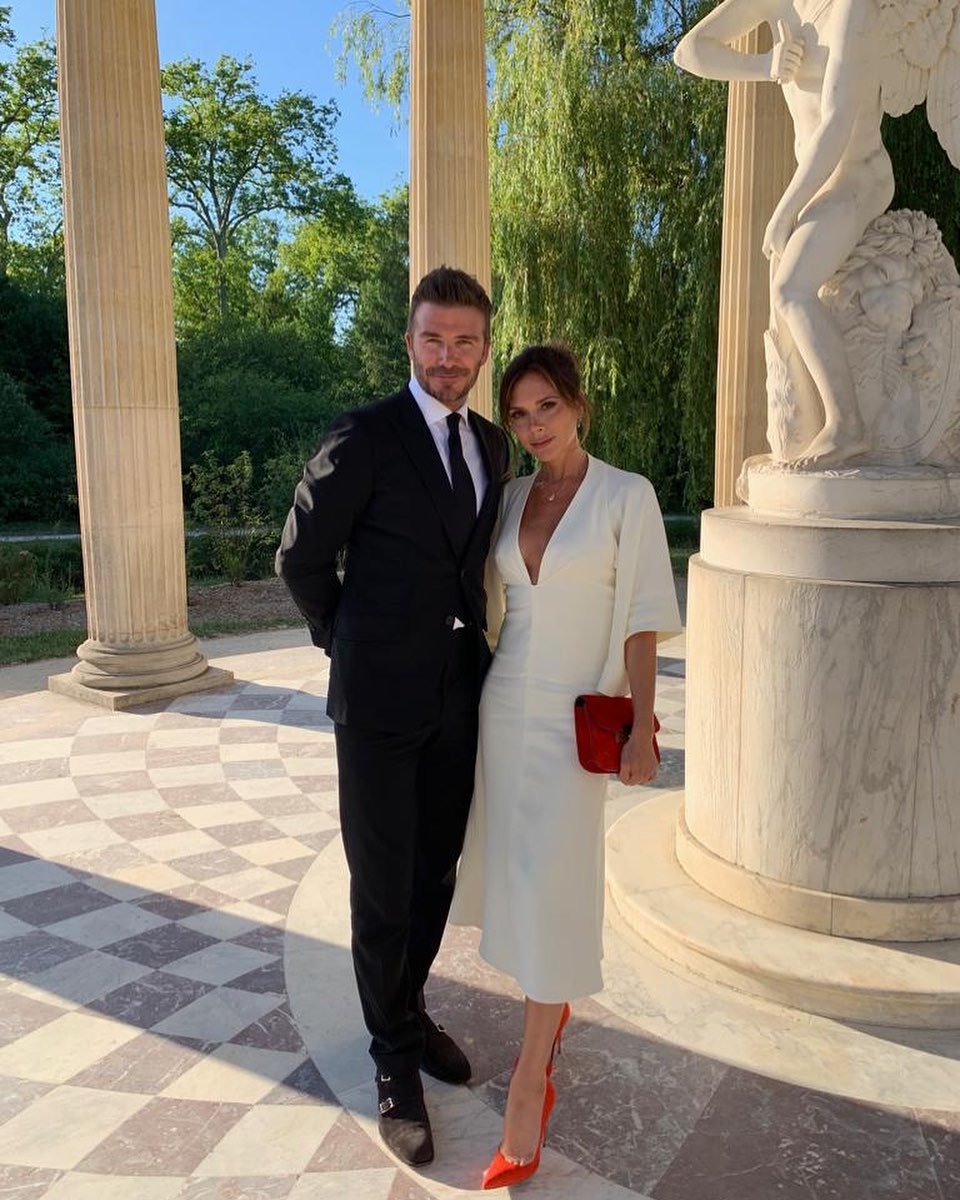 That's because they're always trying to do what's best for their kids by leading by example.

During a recent interview for "Glamour U.K's", autumn-winter issue, Victoria revealed that she's teaching her eight-year-old daughter, Harper, to always treat others with respect.

The reason why she's so passionate about the subject?

Turns out, Victoria was bullied when she was in school, both "mentally and physically."

“The fact that I can talk to Harper about that and how girls should be kind to girls … really I use my own experiences and share that,” Beckham told the magazine. 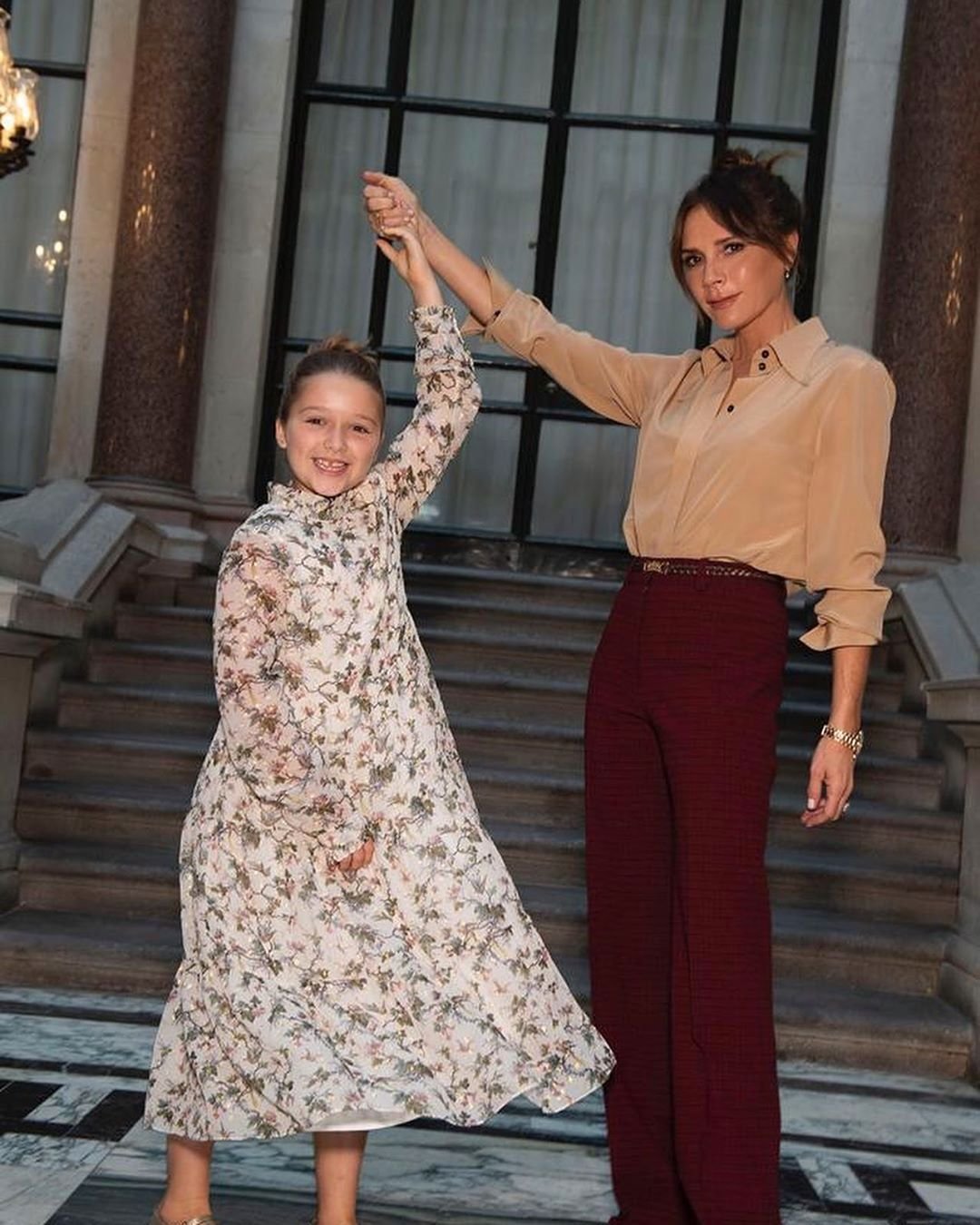 During the cover interview, she also revealed a lot of the things she wished she could tell her younger self.

This includes how she takes care of herself.

"We’re so much more educated now about how we eat and the effects of what you put into your body," she said.

"When I was younger, I didn't realize the effect of simple things like more sleep, drinking more water, eating healthy foods," she explained. 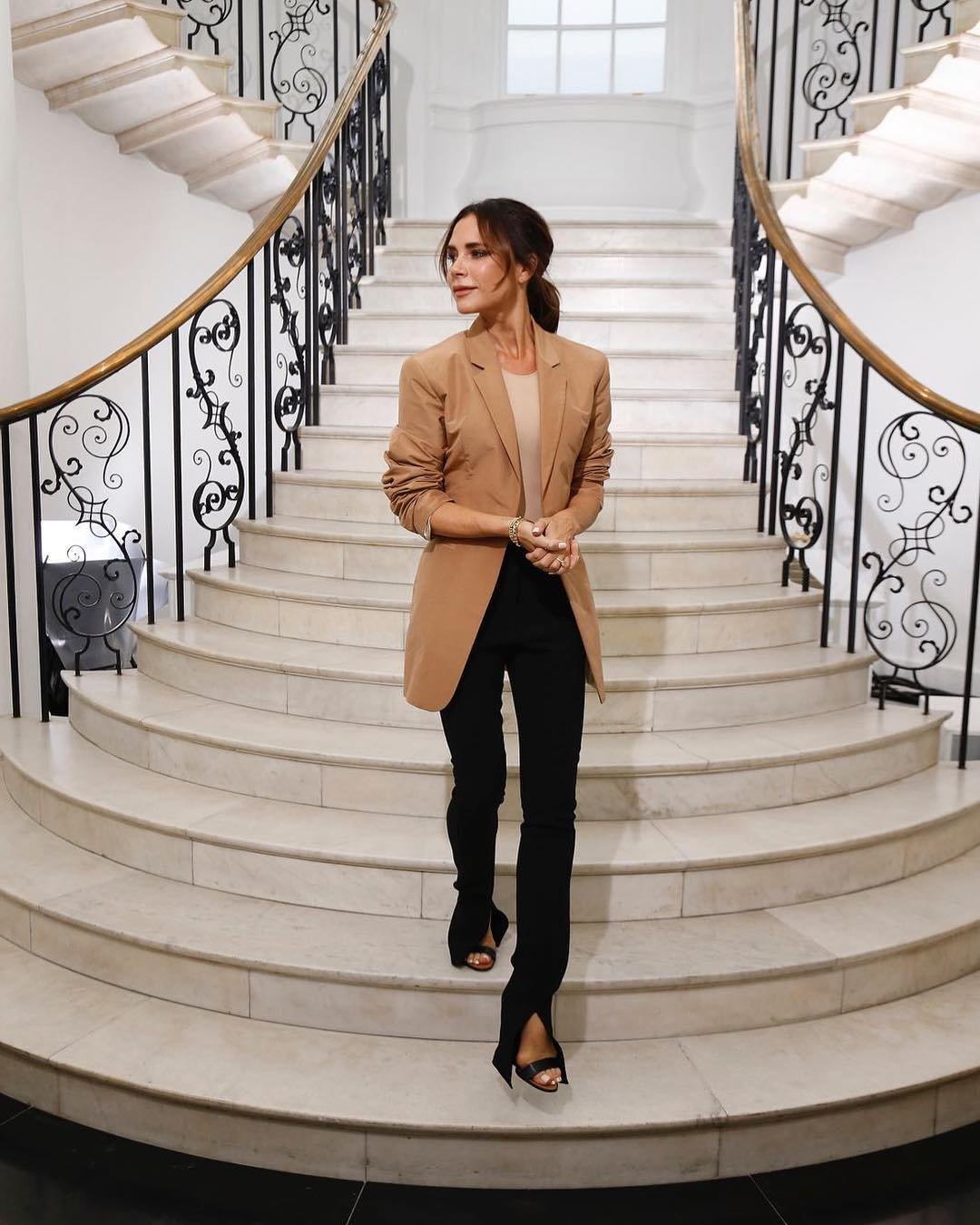 "You know what I would tell my younger self?" she pondered.

"Not to be afraid of eating lots of healthy fats, as that was something I used to be scared to eat. Eating healthy fats doesn’t make you fat!" 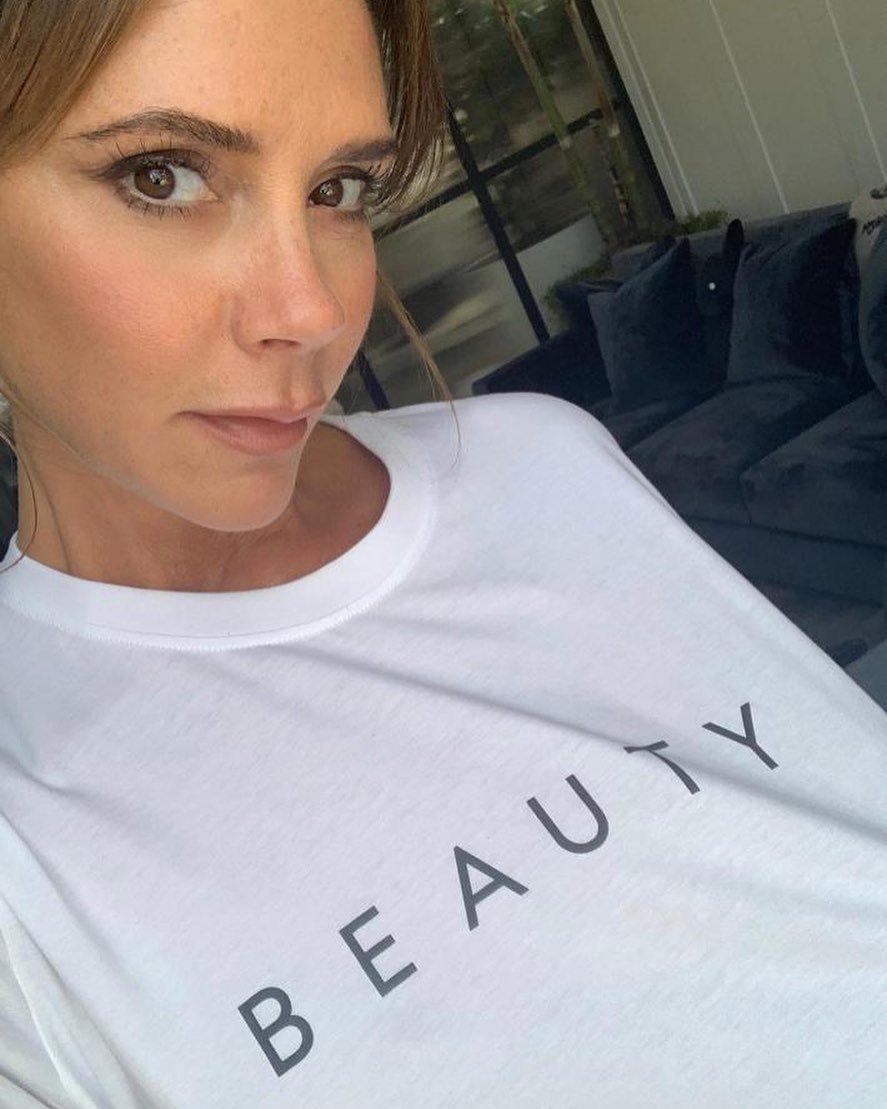 "It’s good for your skin, nails and hair, especially when you’re exercising, which I am, two hours a day in the gym."

This means a lot coming from the former Spice Girl who had a reputation of being all about how she looked.

Her name was "Posh" spice, after all.

"You just can’t build healthy muscle if you aren’t eating enough fat and you shouldn’t be scared of that," she continued. 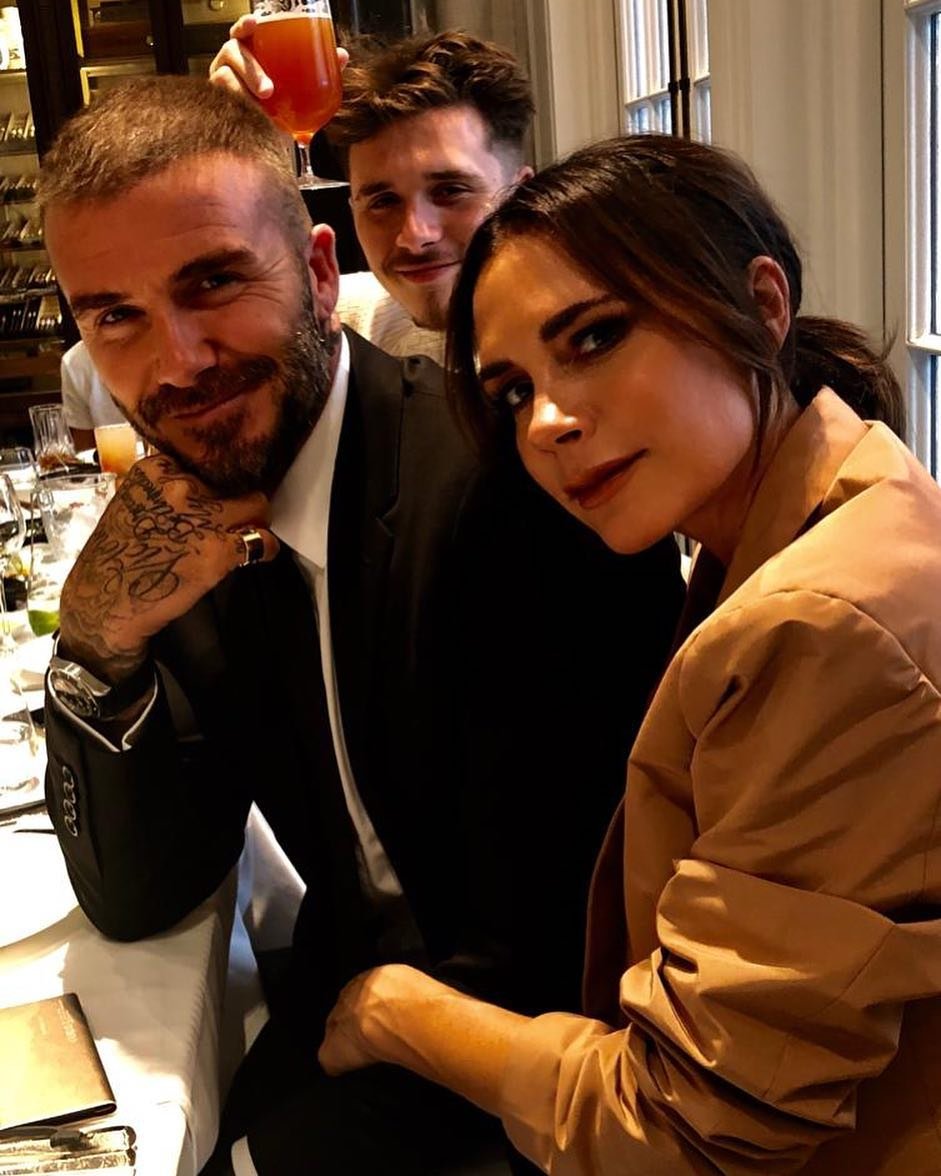 Speaking of "fat," Victoria revealed that she eats three or four avocados a day!

It's her secret to glowing skin. 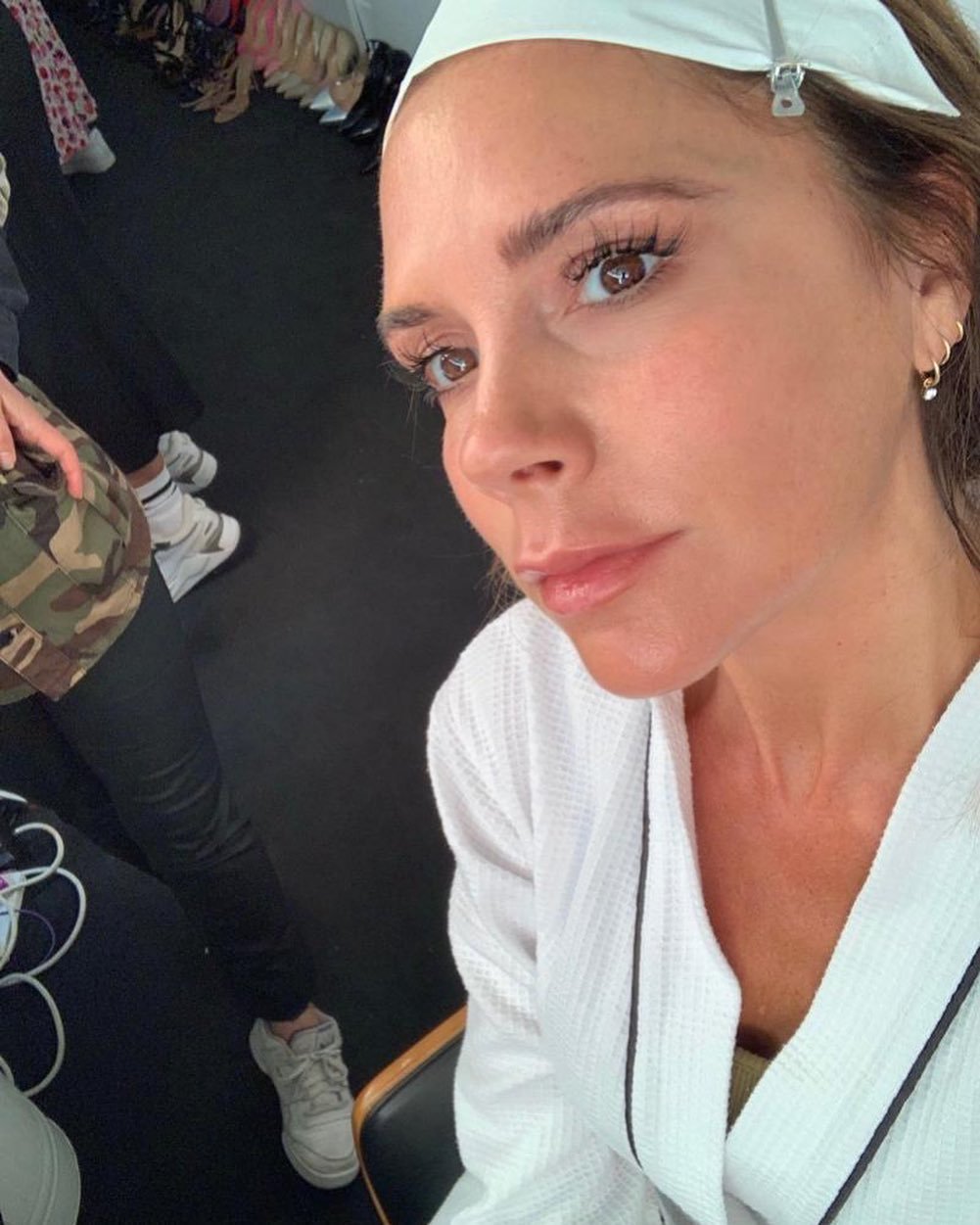 rushes out to buy a dozen avocados

But don't get that fact confused with the celeb trying to look younger.

"I think we should celebrate who we are, and be the best, most powerful version of ourselves," she said.

When speaking to the mag, she also revealed how having children has helped her accept herself more. 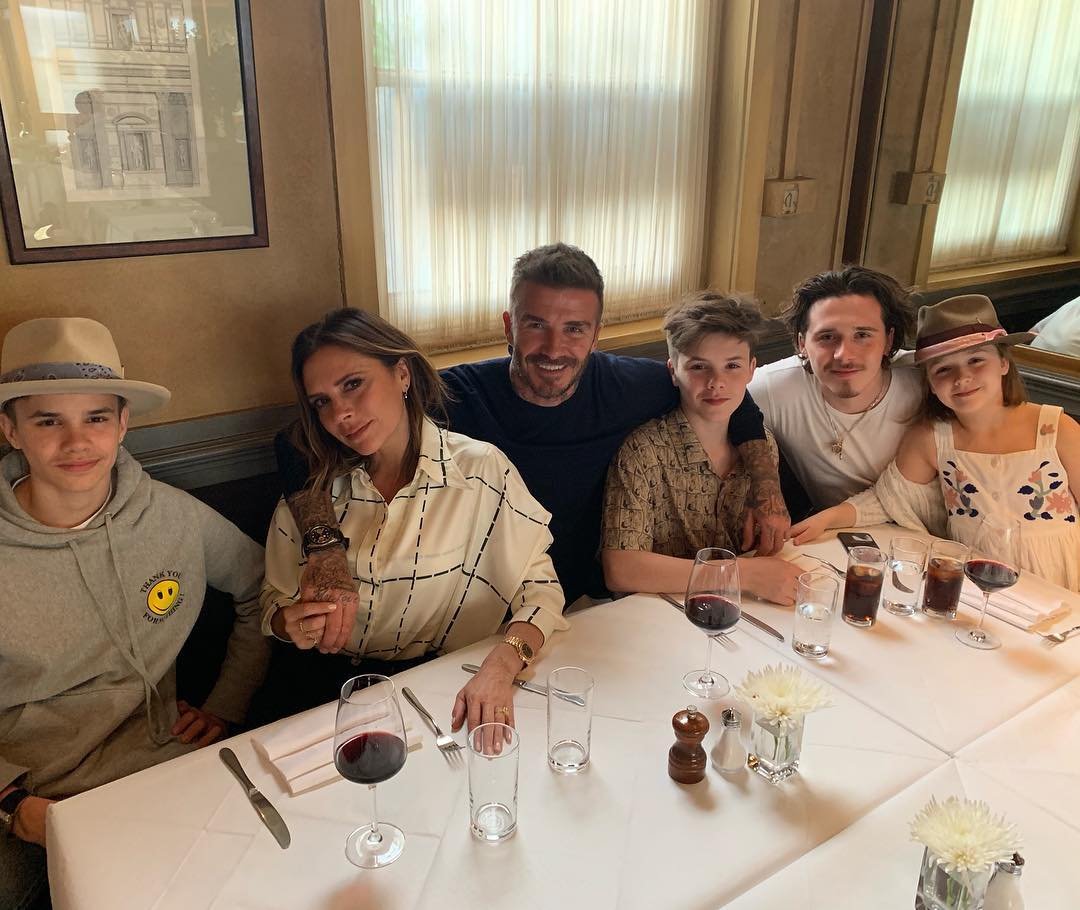 "The older I get, the more I realize what works for me and what doesn't. How working out and eating healthy is key. When you have four children, you accept your body changes." 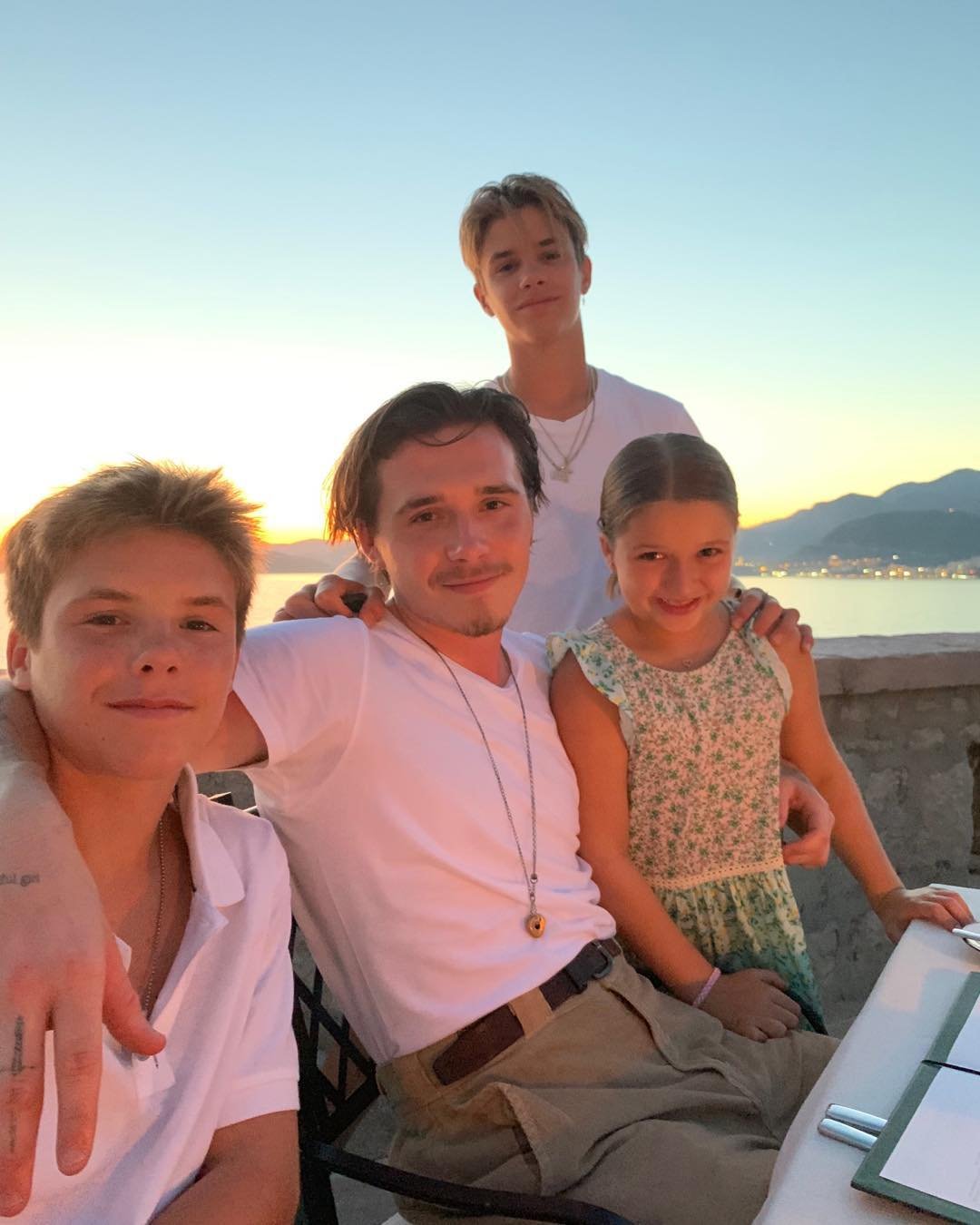 "And when you have children, it also puts a lot into perspective," she added. "You realize they notice everything."

For her, this means making sure she always eats full meals in front of her kids — no skipping! 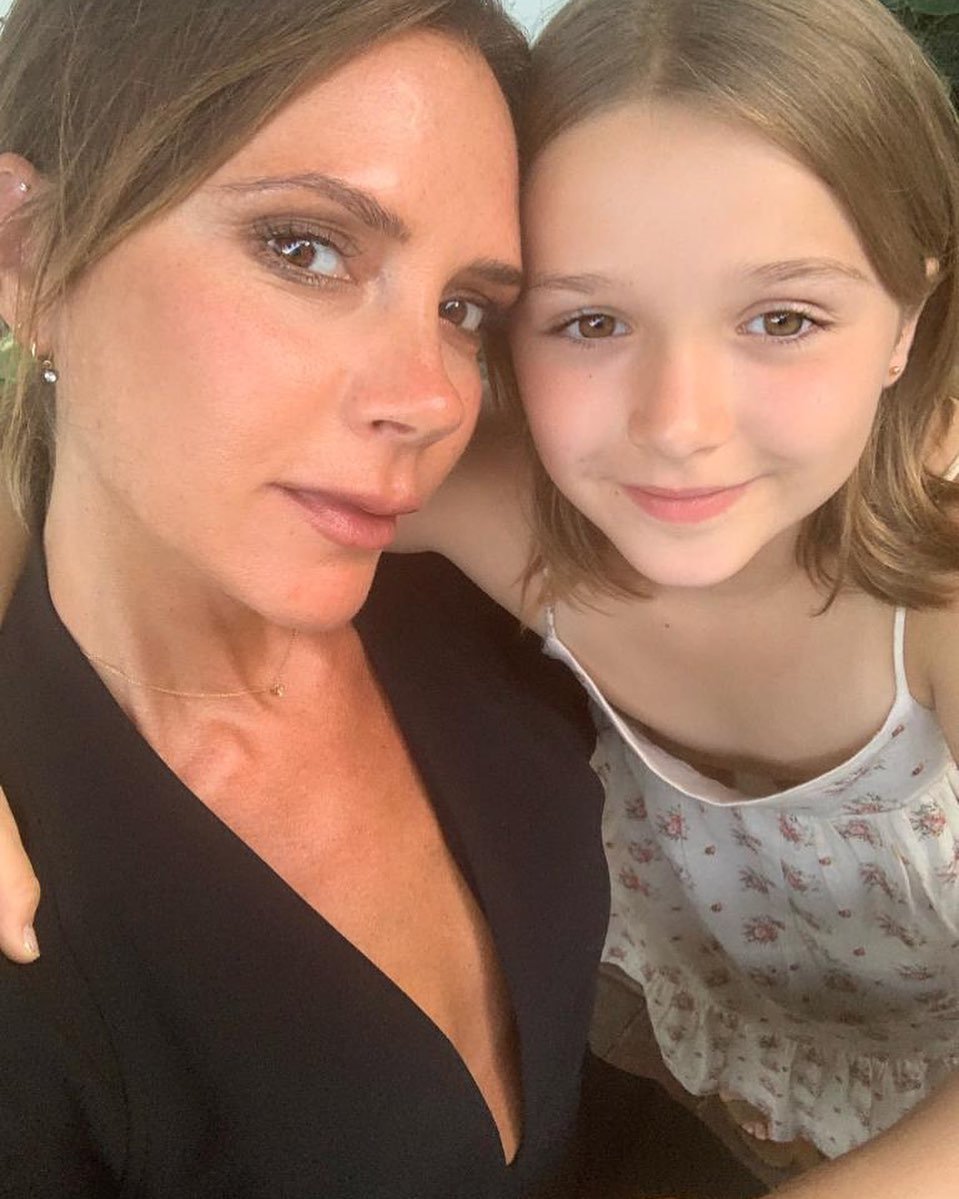 "I would never sit down with my kids and skip a meal — they need to see that their mum eats healthily — you need to show little people how to be healthy and happy with who they are," she said.

Working out often is another way that she shows her kids the importance of self-care. 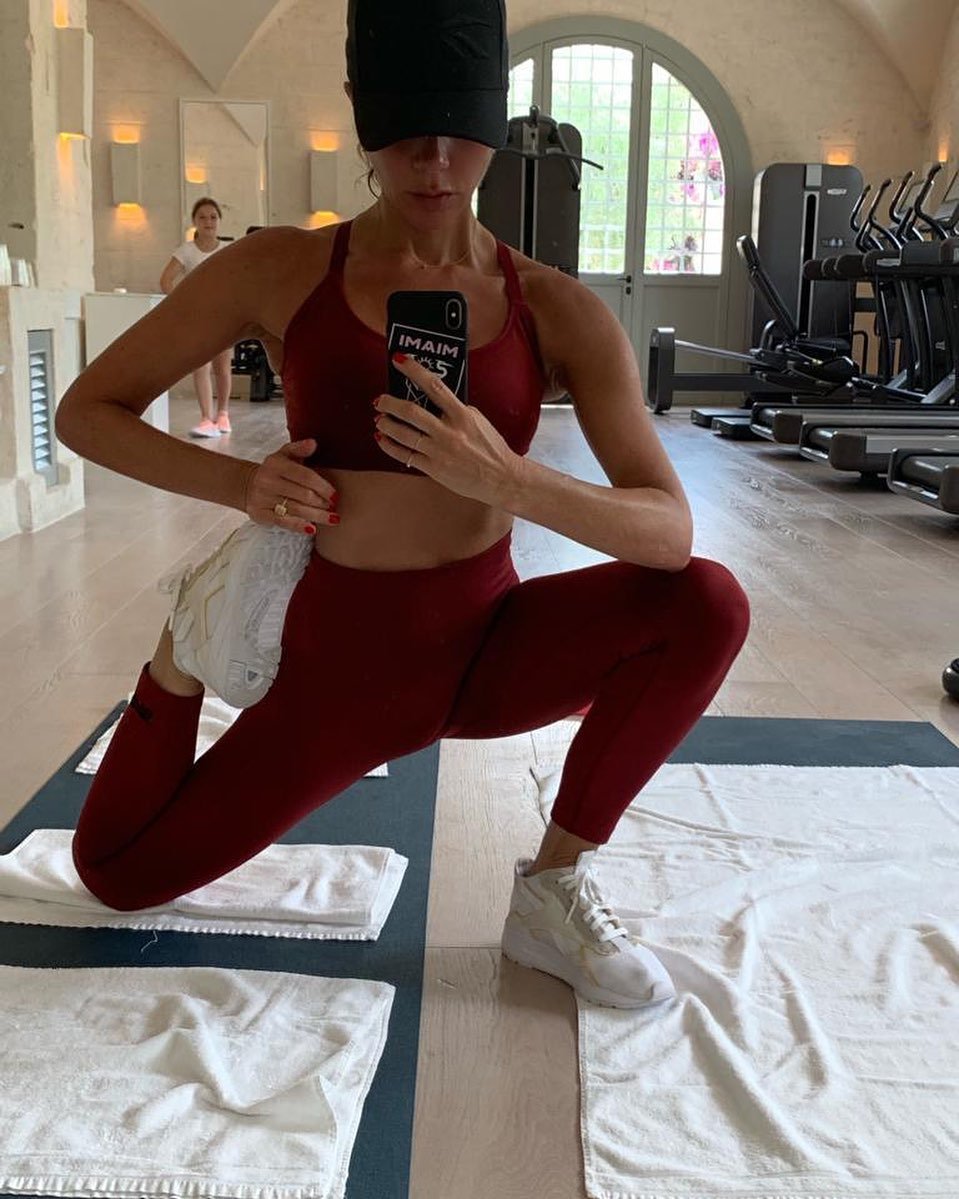 “I expect a lot from my body. I work a lot, I try to be the best professional, the best mother, the best wife and so I have to treat it in the right way – and make sure it has the fuel it needs to work long hours and be a mum, and have the energy to do it all.”

In other words, Victoria is total #momgoals, #bodygoals, and #wifegoals.

Is there anything she can't do?!