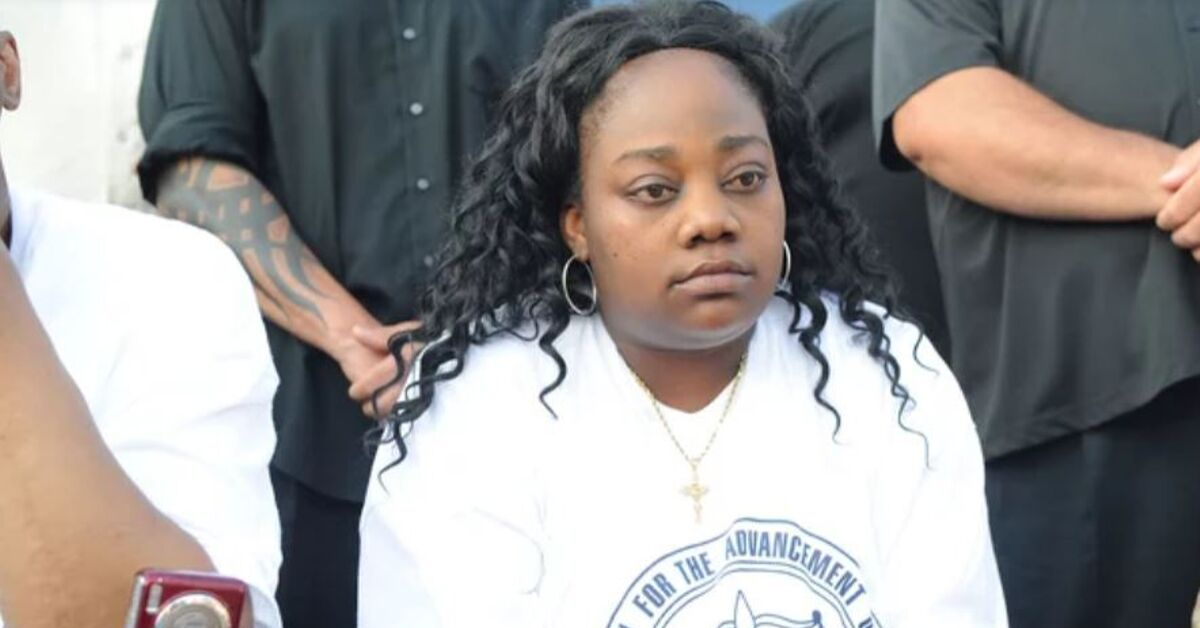 In the midst of sentencing for the Felicity Huffman and Lori Loughlin college admissions scandal, a lot of America's parents found themselves grappling with a peculiar and difficult question: How far would you go for your child?

Hypothetically giving your life for your child's life in a trade-off is one thing. 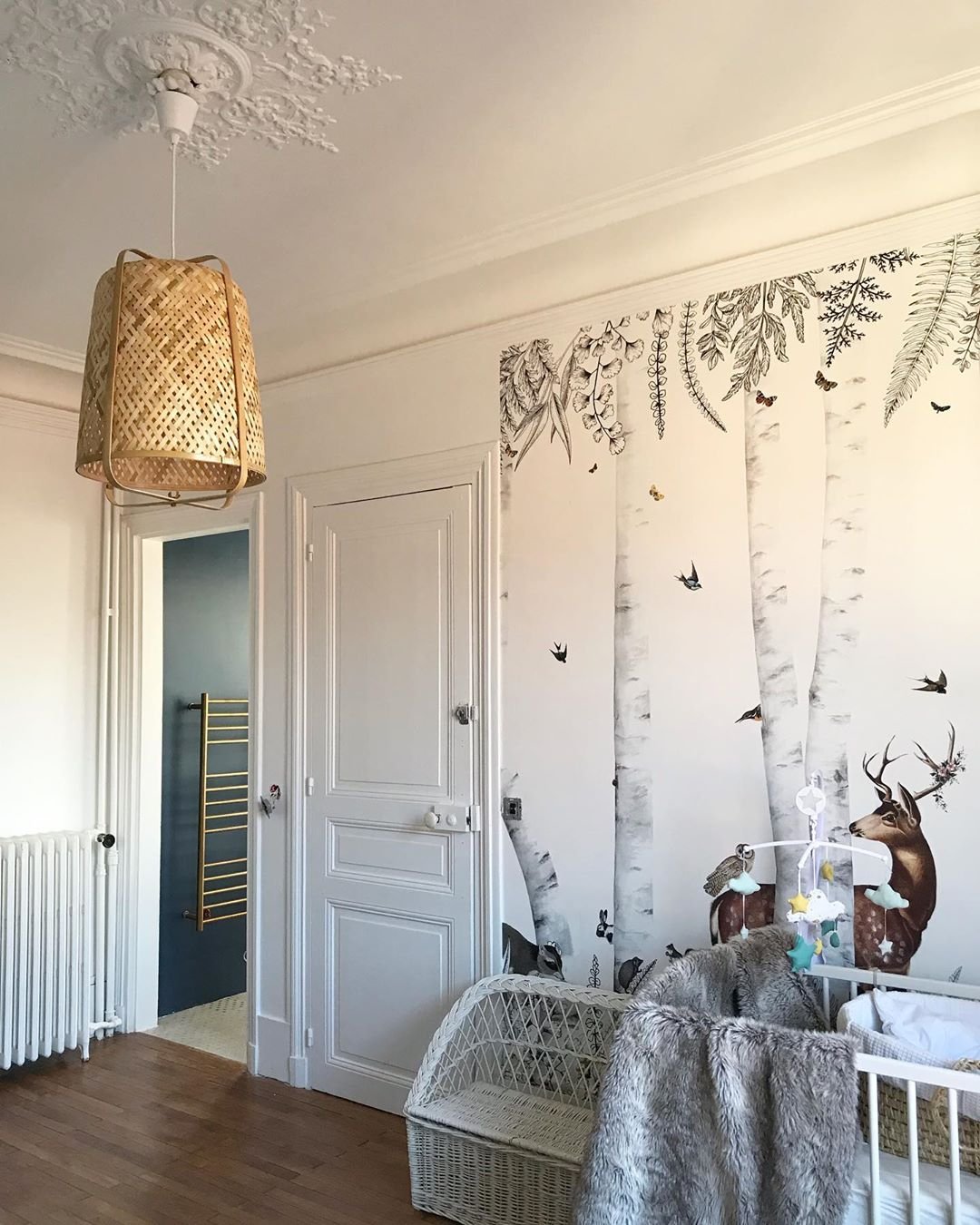 However, when you're confronted with the opportunity to break the law in order to get your kid ahead in life, how far does unconditional love really go?

One homeless mother in Bridgeport, Connecticut is facing the consequences of her decision to break the law while enrolling her son in school. 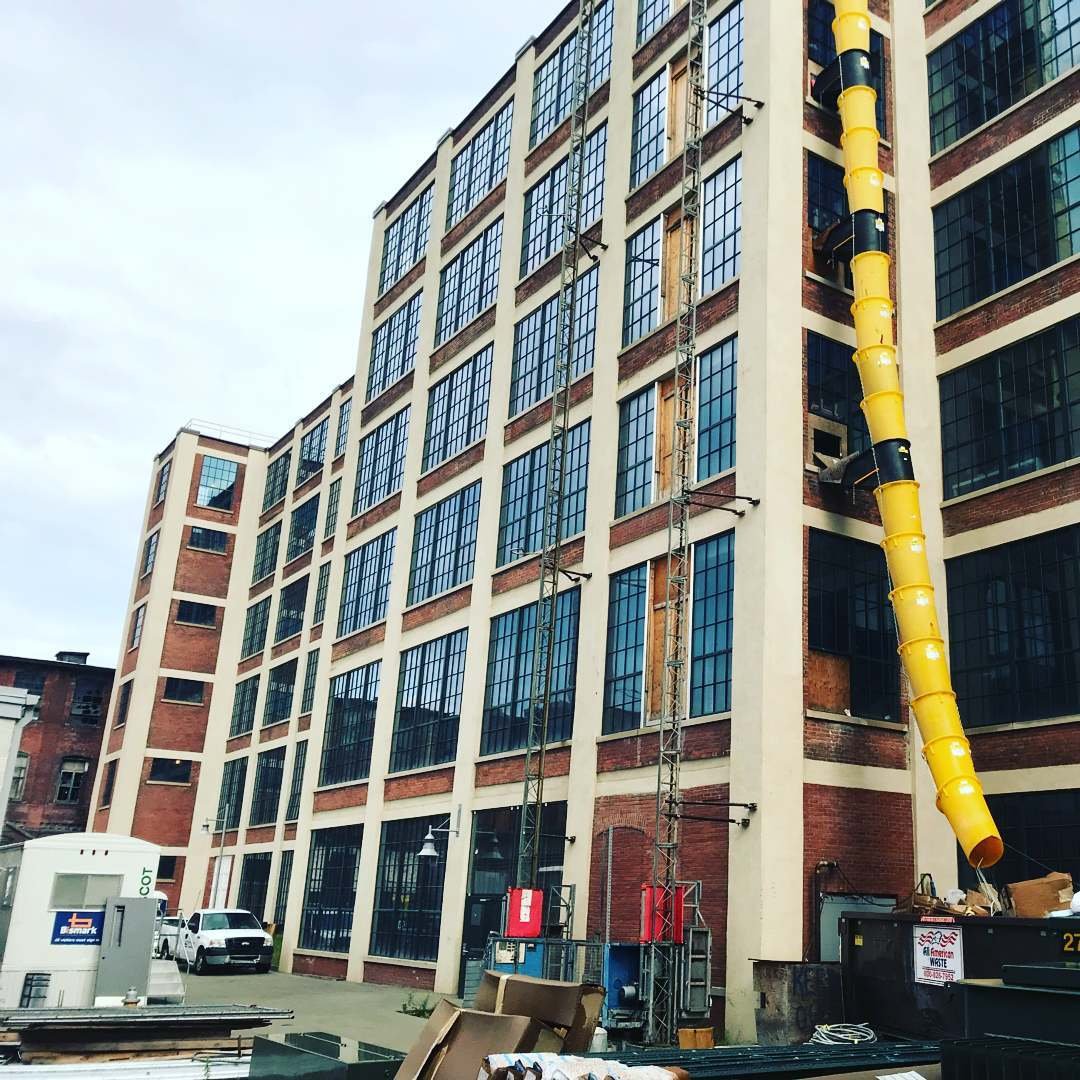 However, it's important to remember how privilege plays into crime.

While Felicity Huffman was sentenced to 14 days in prison for her part in the college admissions scandal, Bridgeport native Tanya McDowell was charged with first-degree larceny and sentenced to five years in prison for lying on a school enrollment form for her five-year-old son Andrew.

In 2011, McDowell and her young son were living out of a van. 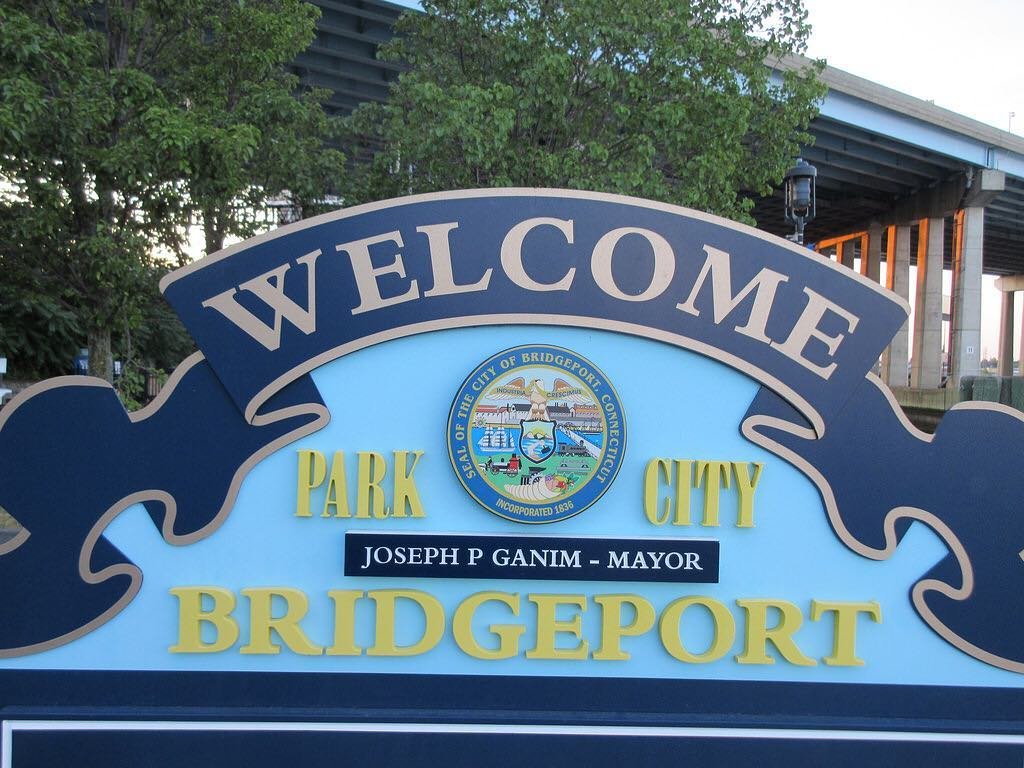 Enrollment in school districts is dependent upon legal address, meaning that McDowell's son would not have been able to enroll in any school, let alone a local one, without an address.

McDowell decided to use Andrew's babysitter's address on her son's enrollment form. 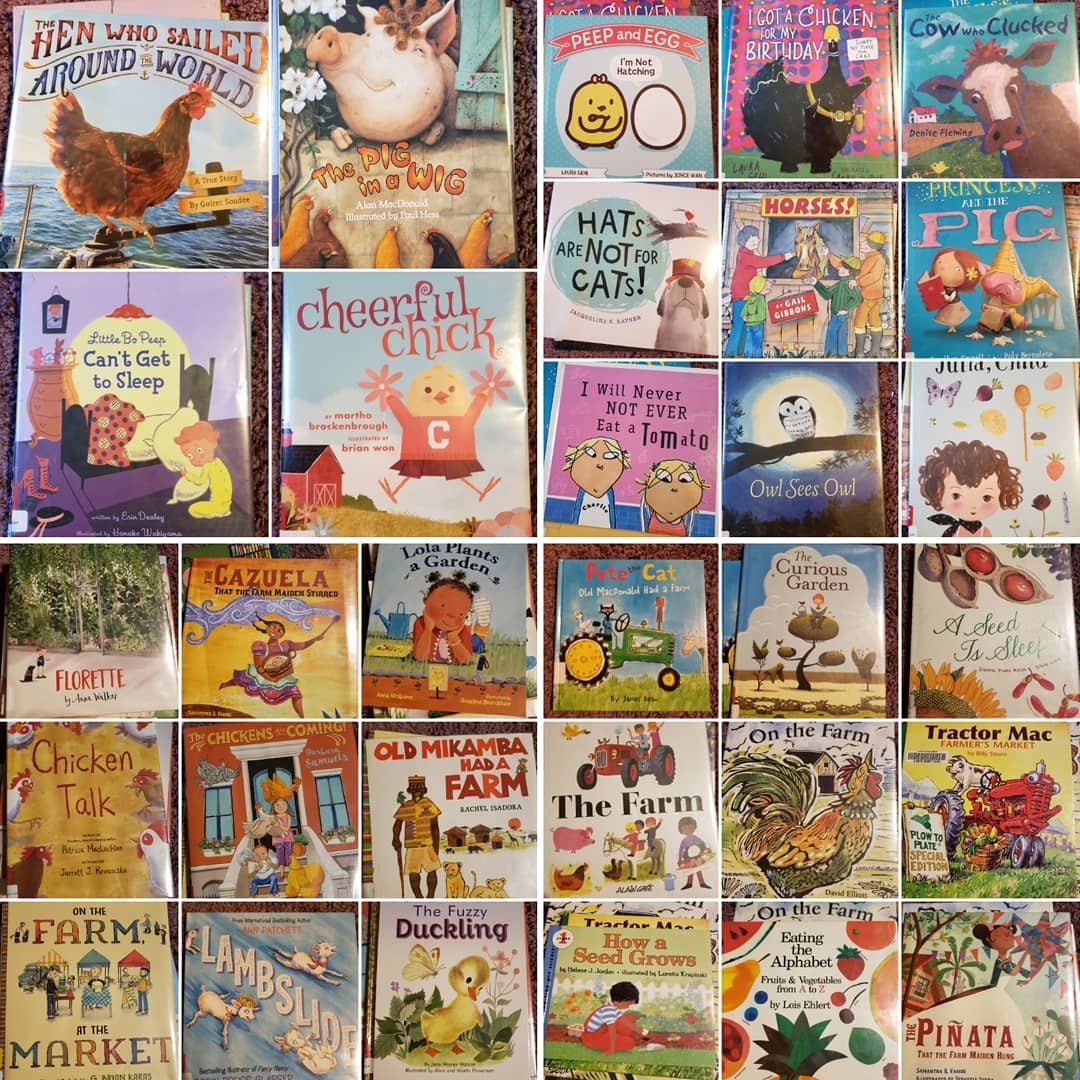 The sitter lived in the neighboring town of Norfolk at the time, and so Andrew was enrolled in the Norfolk school district.

Shortly after enrollment, McDowell was arrested and charged with first-degree larceny for 'stealing education.'

However, the situation is a little more complicated than it first appears. 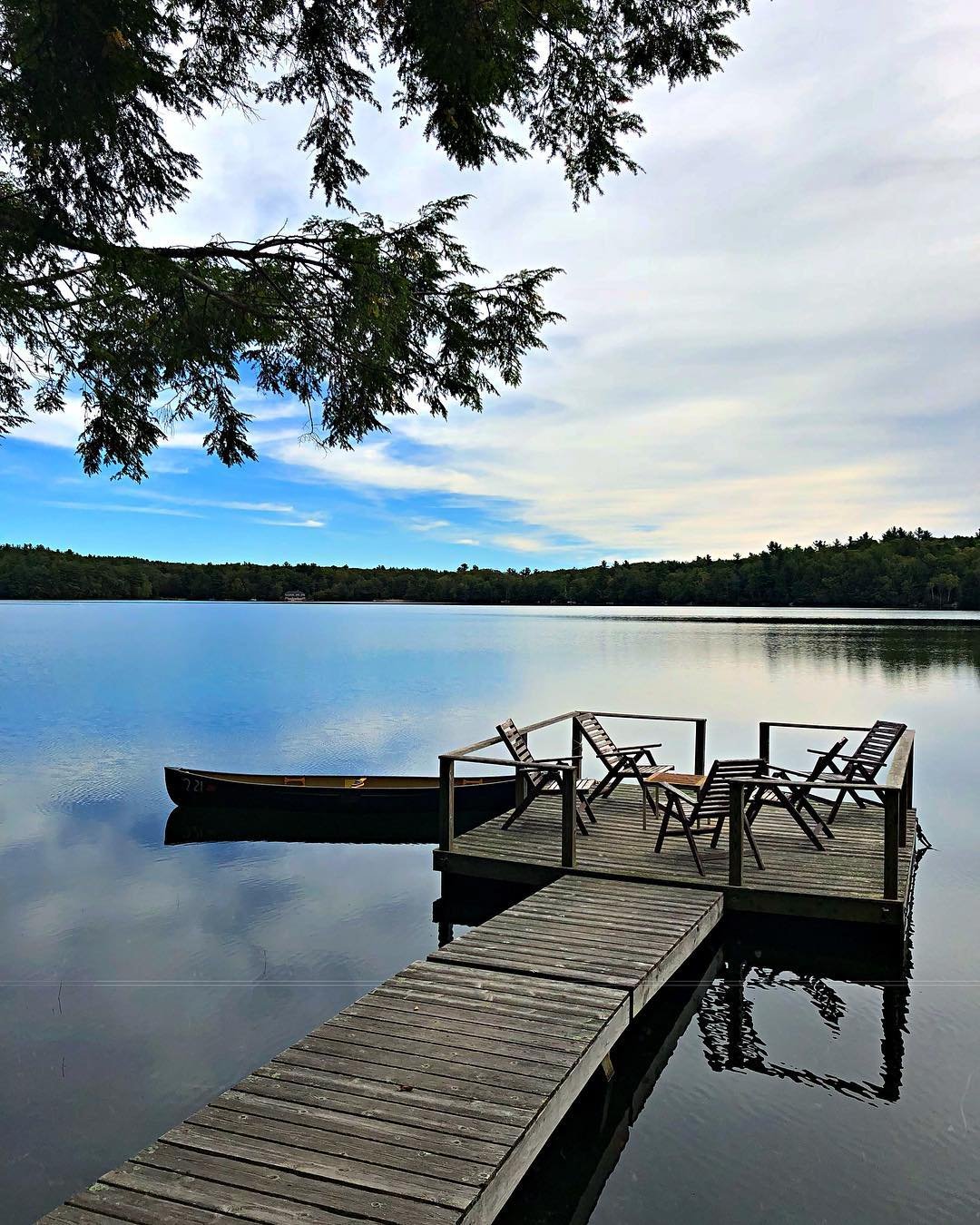 Though McDowell's sentencing was officially for first-degree larceny, the judge at her hearing also took into account a number of drug charges that McDowell was also facing (which she later also served time for).

In court, McDowell stated that her punishment for her son's school enrollment was simply unfair. 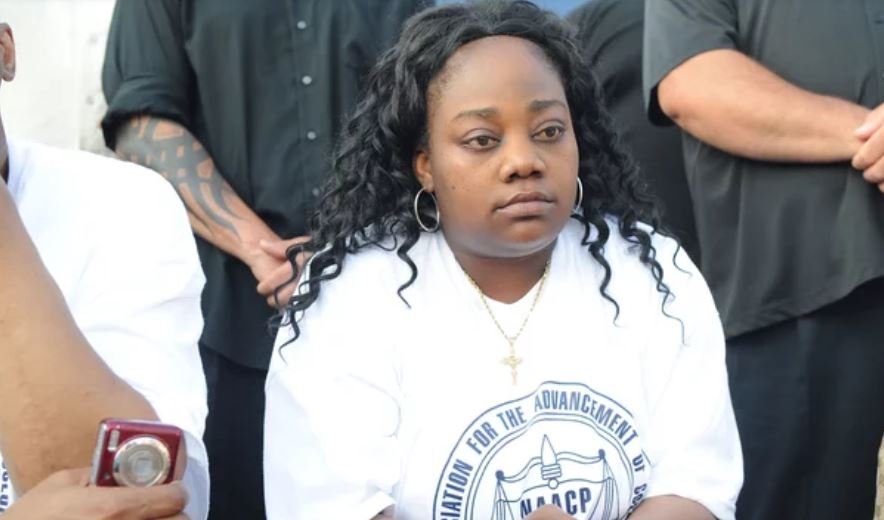 "I have no regrets seeking a better education for him, I do regret my participation in this drug case," she said, "Who would have thought that wanting a good education for my son would put me in this predicament?"

A number of high profile celebrities and public figures have pointed out the disparity in sentencing between McDowell and Huffman.

If you are directly comparing the two charges of faking information for school enrollment, it seems obvious that those who have less privilege are being given harsher sentences.

However, McDowell's drug charges heavily influenced the decision made by the judge in court. 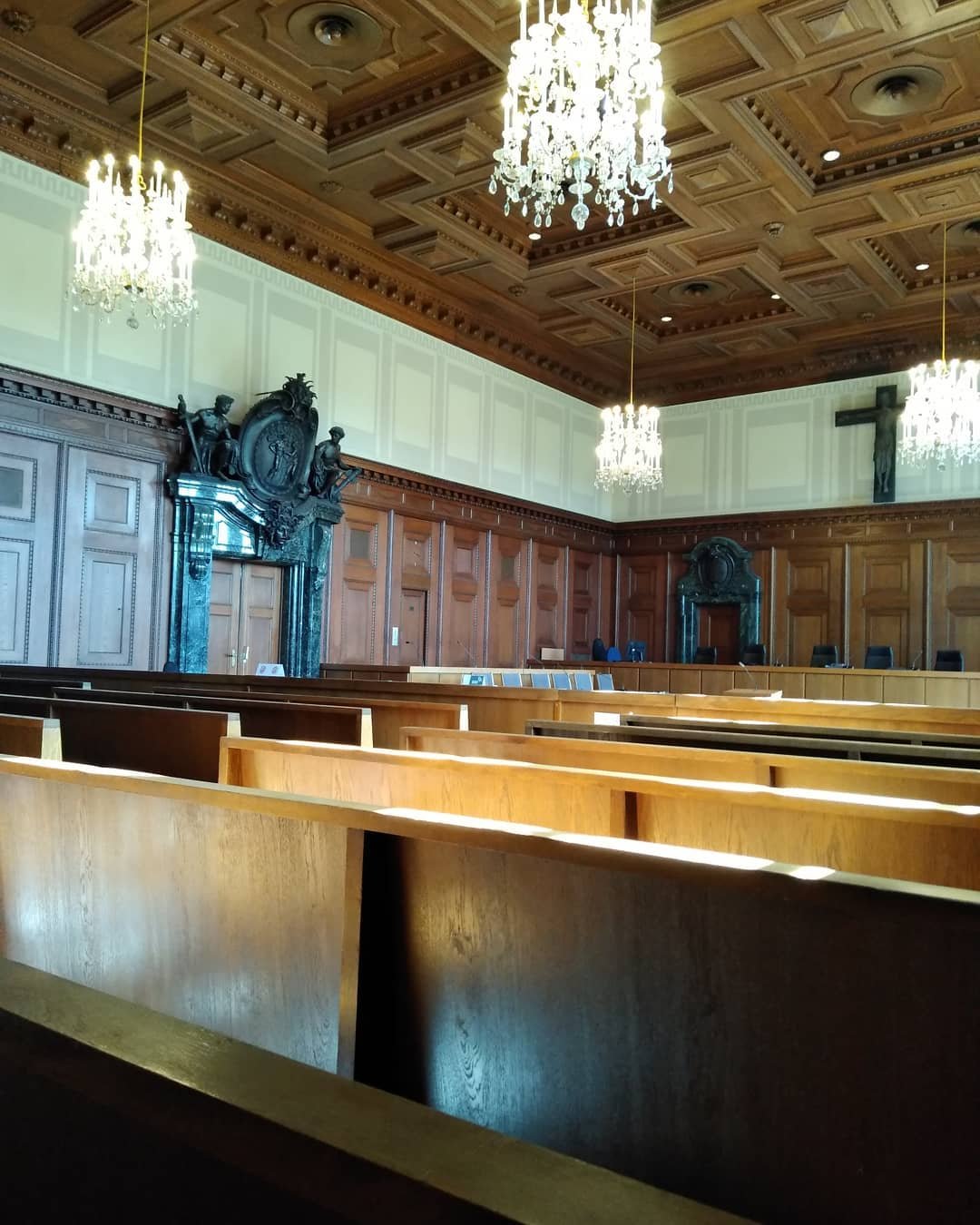 She was charged with the sale of narcotics after twice being caught attempting to sell illegal substances to undercover police officers.

McDowell's lawyer claims that she was intentionally set up. 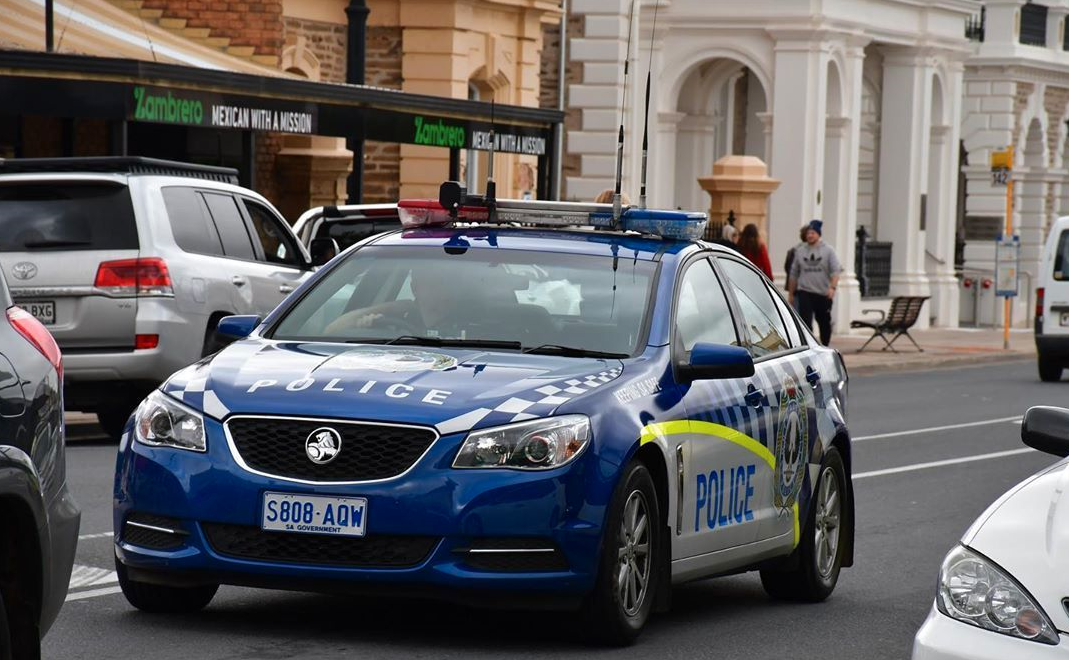 "They set up an elaborate scheme where they had some undercover cops come up to the shelter," he stated in court, "And they started targeting her because she would would not plead guilty to the school case."

In contrast to police reports, her lawyer also claims that she had a registered address in the area.

"McDowell’s registered address was actually within the school district in Bridgeport, though she was living in a homeless shelter in Norwalk," he continued.

"The narrative that she was homeless would not have been borne out from the evidence if the case had gone to trial." 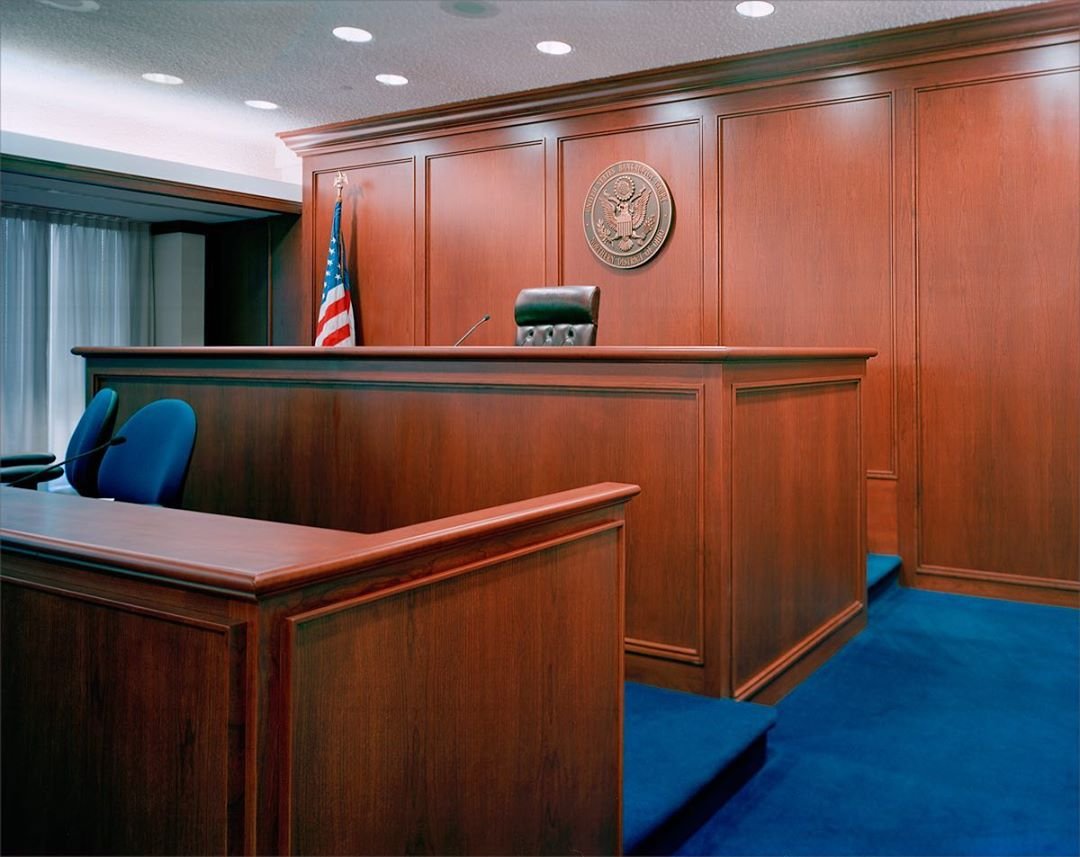 However, as the prosecutor on the case told People Magazine, "That’s not my recollection of what happened. She sold drugs to an undercover police officer on at least two occasions, and she admitted doing so in court."

Do you think that her sentencing was too harsh? 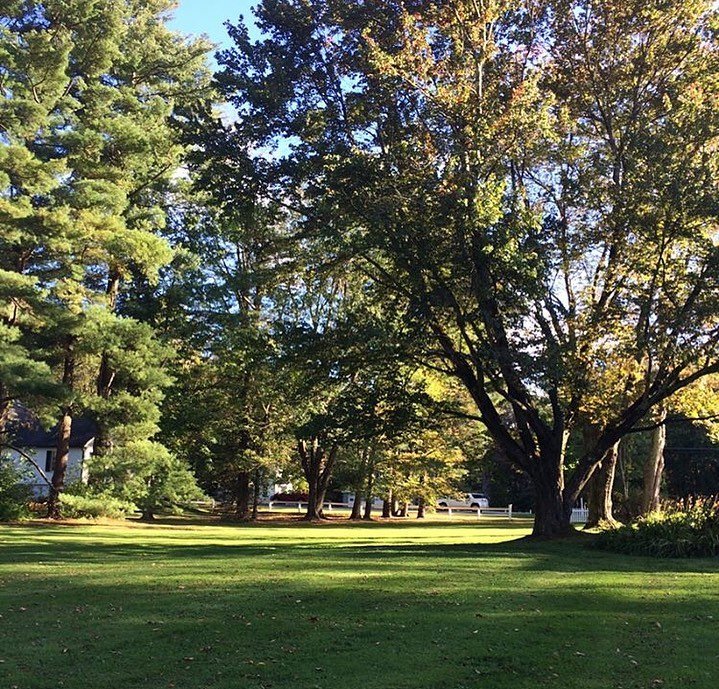 Should crimes of desperation be dealt with in a different way than crimes of privilege? These are questions too big to be fully answered here and now, but cases like these definitely give us something to think about.