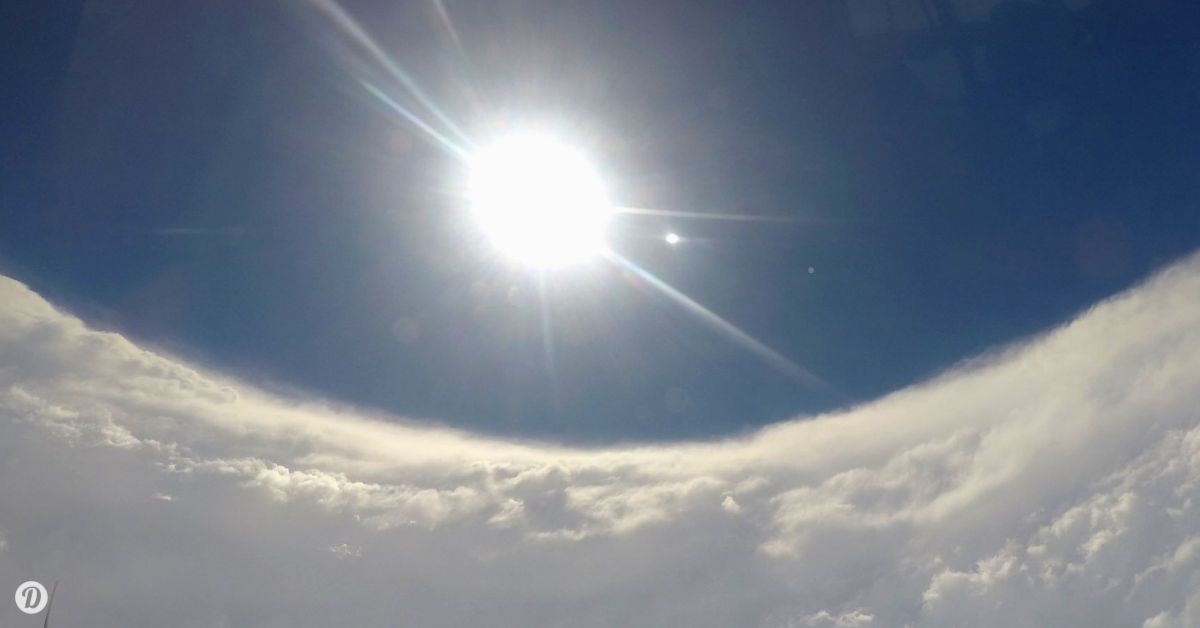 Pilot Captures Stunning Image Inside The Eye Of Hurricane Dorian

Hurricane Dorian is the single most powerful storm to hit the Bahamas since records began, according to BBC News; and yet, one pilot managed to capture a stunning photo taken from the center of the devastating hurricane.

Hurricane Dorian has left vast areas of the Bahamas devastated, and still presents a threat to the US eastern seaboard. 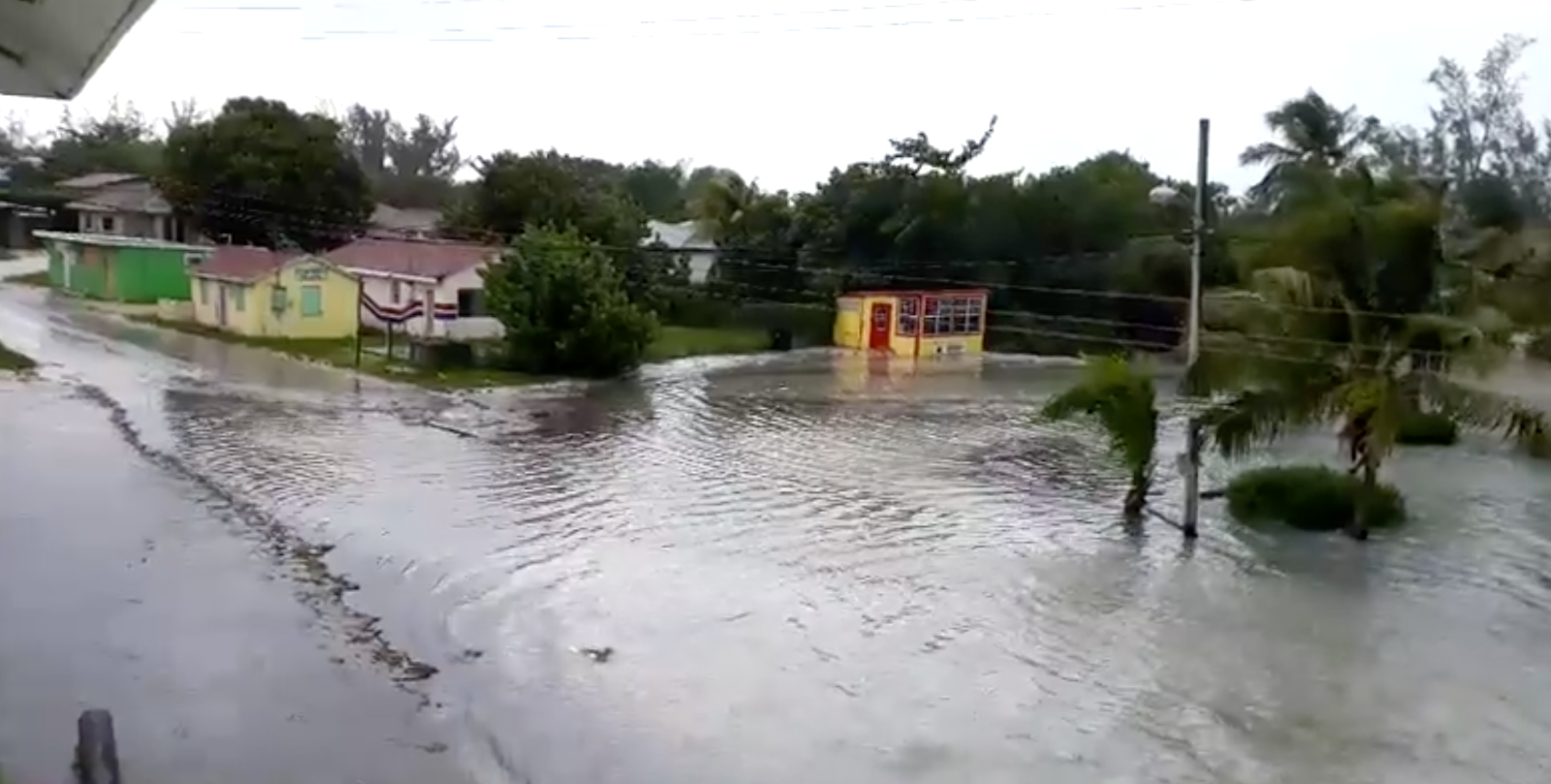 Despite the terrifying scale and damage presented by Dorian, one 'meteorologist and air force hurricane hunter' Garrett Black shared an awe-inspiring photo taken by him and his crew from a plane inside the eye of Dorian. 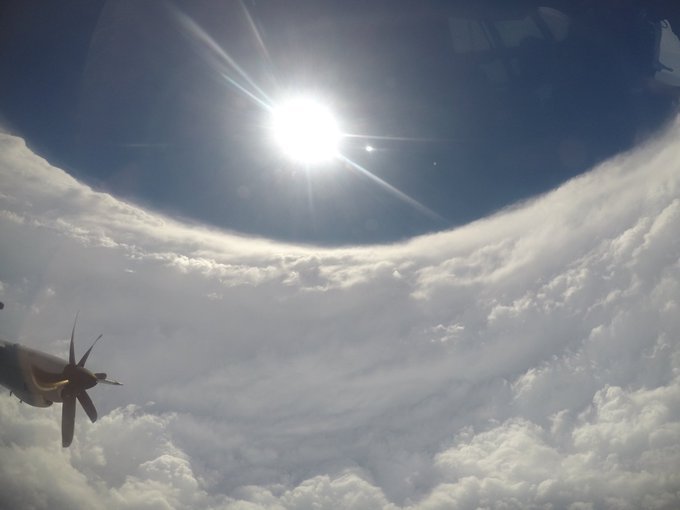 The image perfectly captures a sense of beauty and terror in perfect balance. The curvature of the clouds bending under the sun is so stunning, it almost make it impossible to image the devastation and damage being caused by the very subject.

The photo also prompted a considerable amount of people to ask why they were even flying into the hurricane in the first place.

Mr. Black's twitter describes him as a "hurricane hunter", and while that may sound like something out of a fairy tale, the actuality of what their job entails was explained by The New York Post as such:

Hurricane hunting is clearly not a job for the light-hearted, but the information is crucial in learning more about hurricanes for the future.

A lot of people also expressed concern at how he would get out of the hurricane.

Mr. Black also thanked the rest of his crew for their work helping to capture the footage, with one Jordan Sun sharing his own video recorded from inside the cockpit. 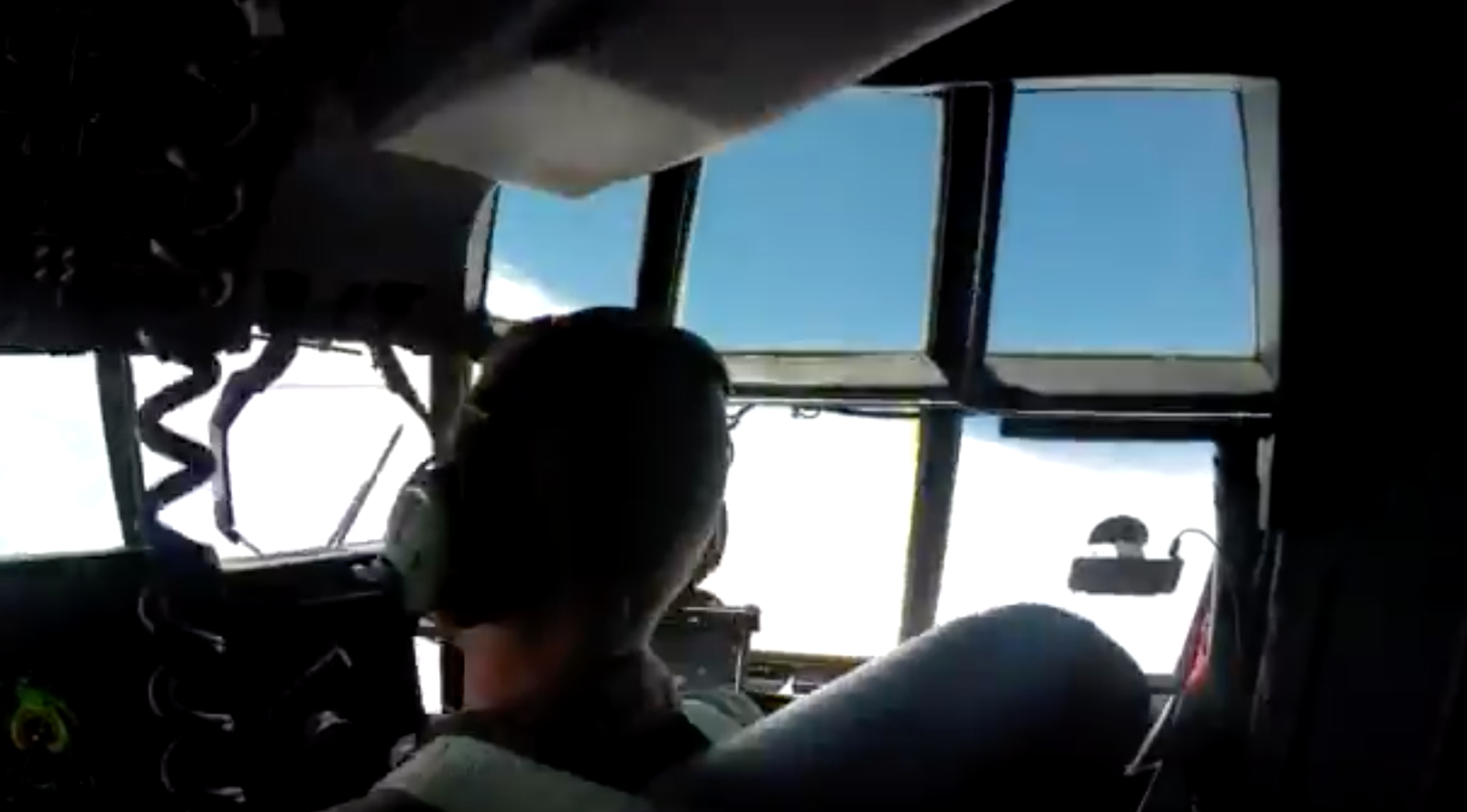 Mr. Black tweeted, "Credit to Jordan Sun and @McAlisterHunter on board with us today for their great camera work!"

Since sharing his own video, Mr. Sun's footage has been viewed over 600,000 times.

Dr. Hubert Minnis, Prime Minister of the Commonwealth of The Bahamas claims that the death toll is now at seven. 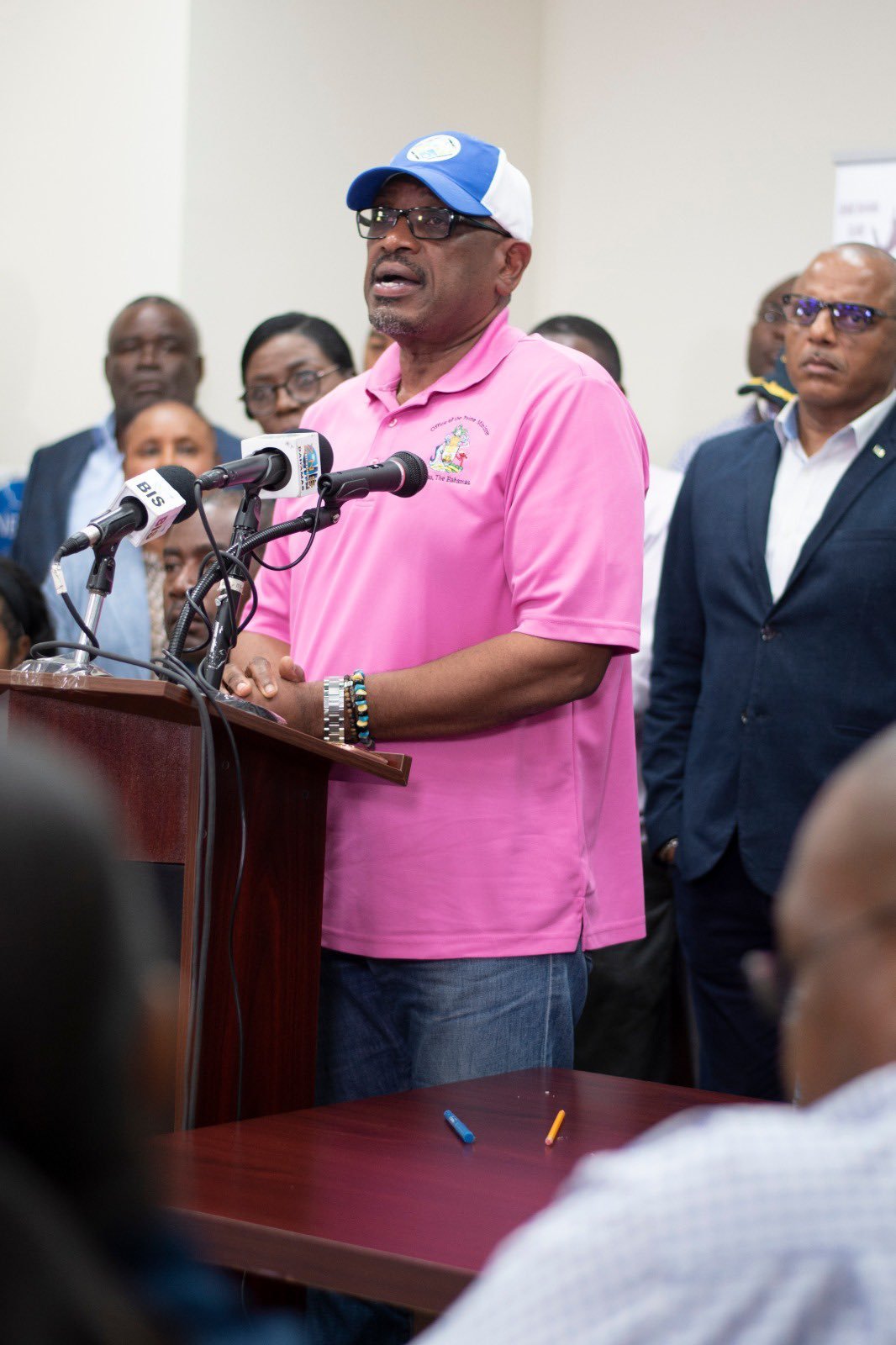 Dr. Minnis also said that even thought the death count is currently at seven, this number is likely to rise, according to the BBC:

"We can expect more deaths to be recorded. This is just preliminary information. [This is] one of the greatest national crises in our country's history."

The International Red Cross at present predicts that roughly 13, 000 homes have been destroyed or severely damaged by the hurricane. 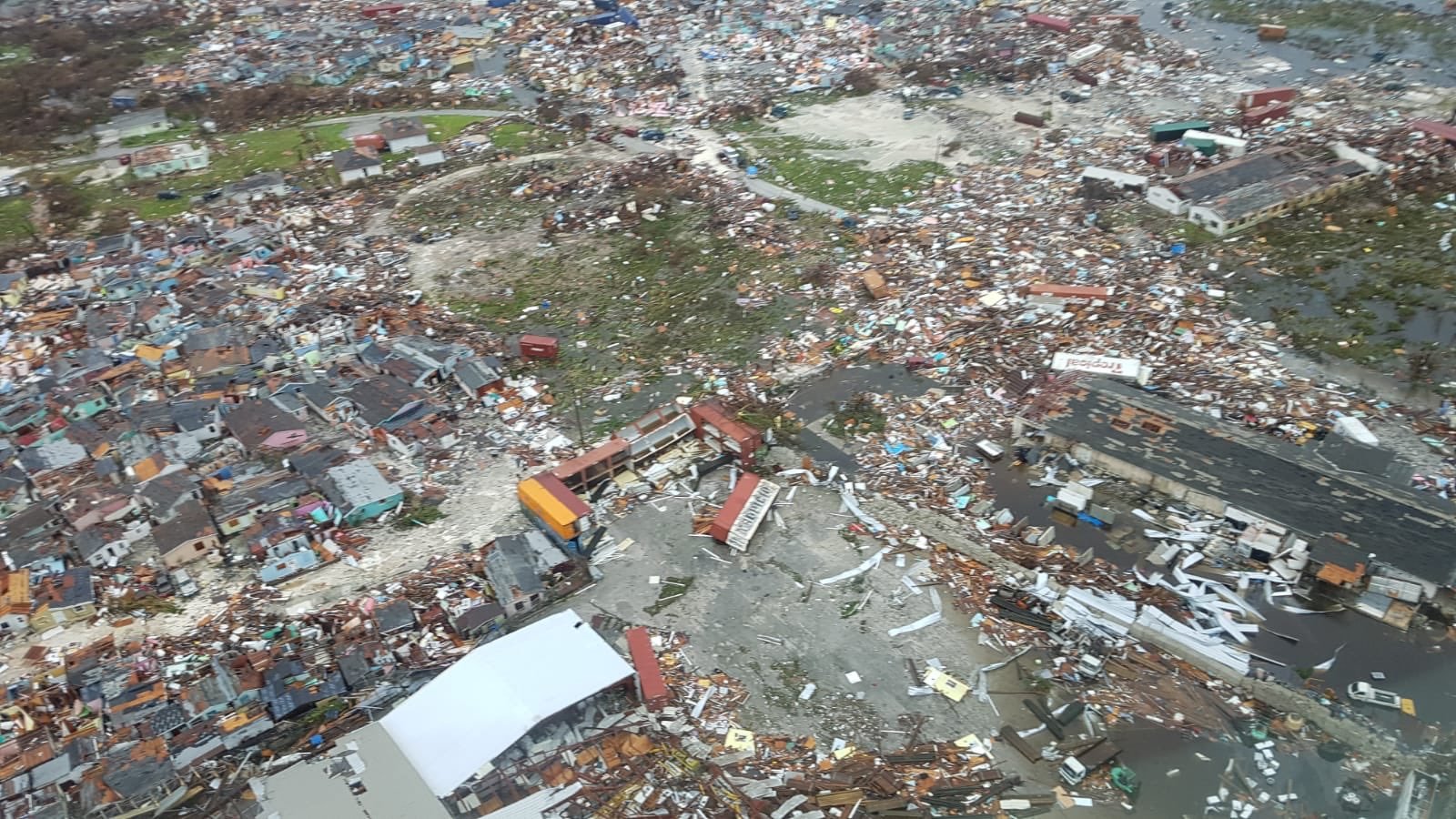 With so much devastation, and search and rescue operations still in effect, people have turned to social media in order to try and reconnect with those who they have been separated from.

With so much fear surrounding the hurricane, Mr. Black's viral photo has become an eerily striking reminder of the devastating power of nature for some.

One tweet, quite simply put by Aaron Faubel, stated: "Nature is beautiful. Nature is terrifying".

The scale of Hurricane Dorian has lead to a lot of questions as to whether climate change has increased the threat posed by hurricanes. 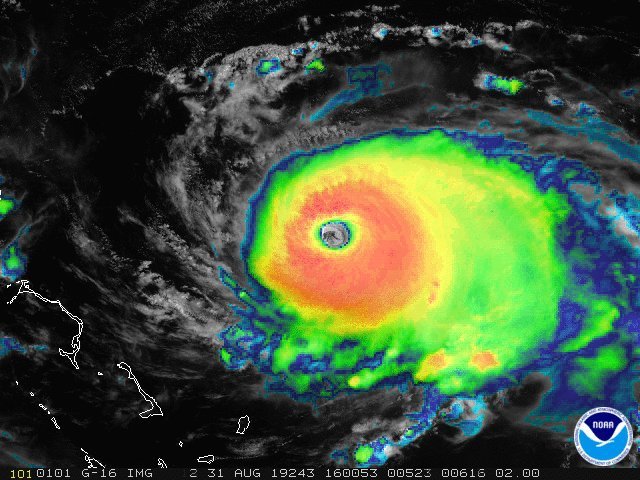 "An increase in sea surface temperatures strengthens the wind speeds within storms and also raises the amount of precipitation a hurricane will dump. [Also,] Sea levels are expected to increase by one to four feet over the next century, bringing the potential of far worse damage from sea surges and coastal flooding during storms".

It is uncertain whether Hurricane Dorian will affect the US, however, President Trump warned the American people to be prepared in any case. 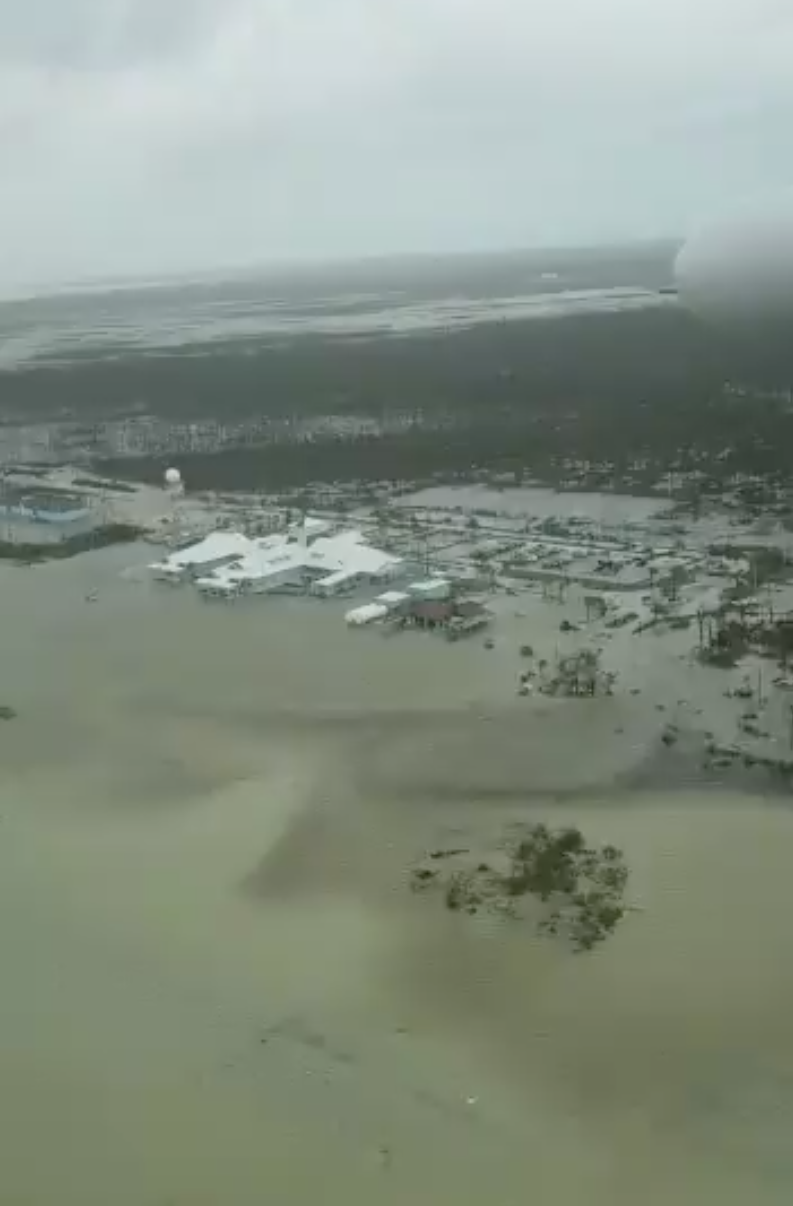 Hopefully the death toll in the Bahamas does not rise any higher, and help is provided for those who need it quickly.