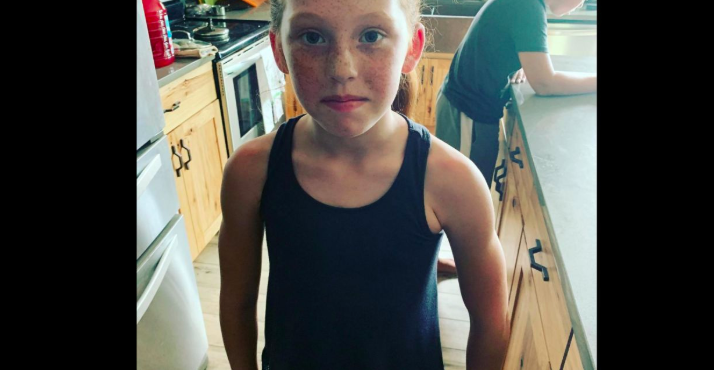 Schools today are constantly placing rules on children that sometimes make them a bit uncomfortable or embarrassed. School dress codes have especially come under scrutiny for being sexist or too strict.

Many times, this happens to female students. 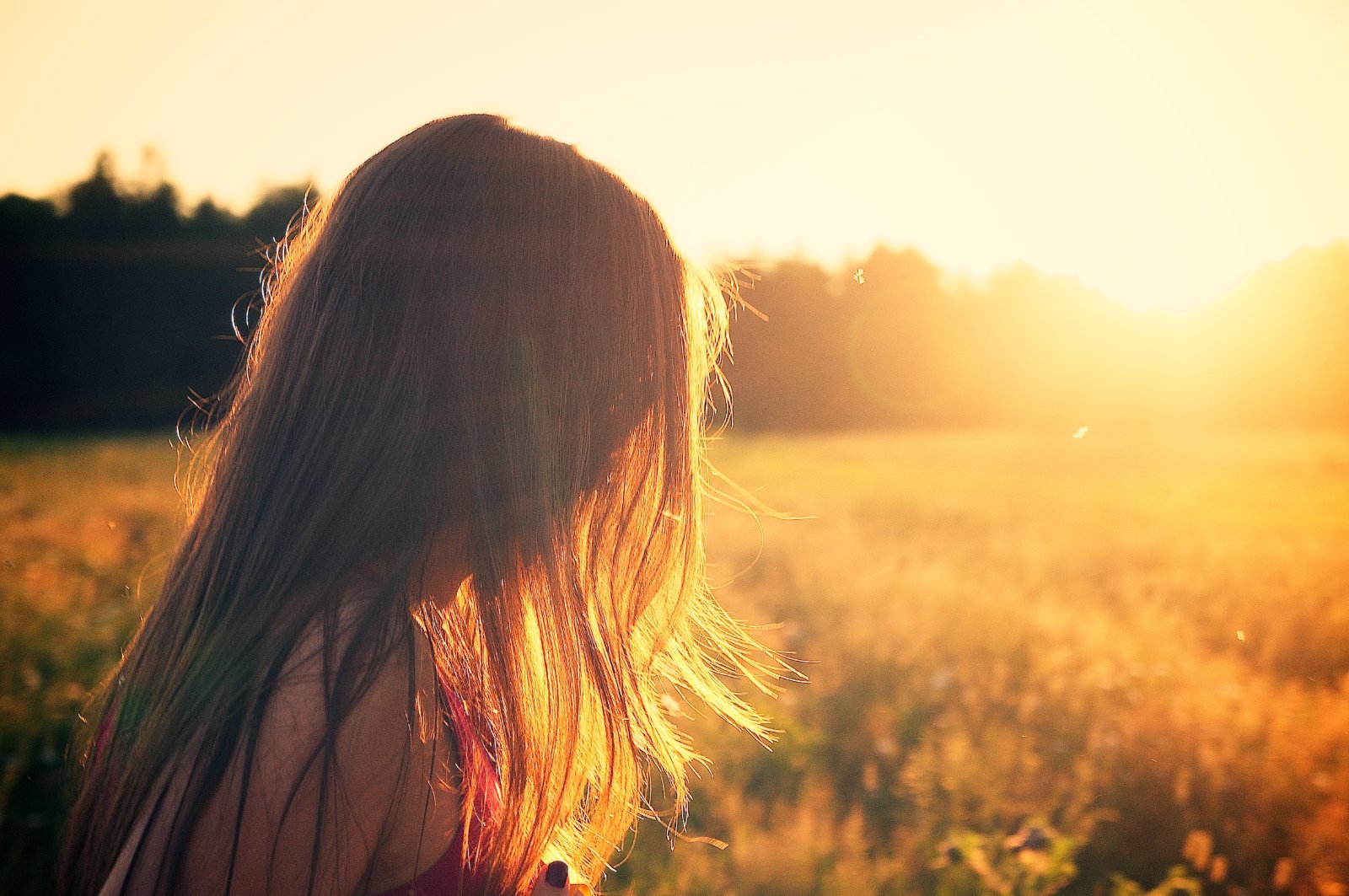 There is a social stigma that girls are always "distracting" boys with their clothes, no matter how young they are.

One mom from Florida learned that some schools enforce sexist rules the hard way. 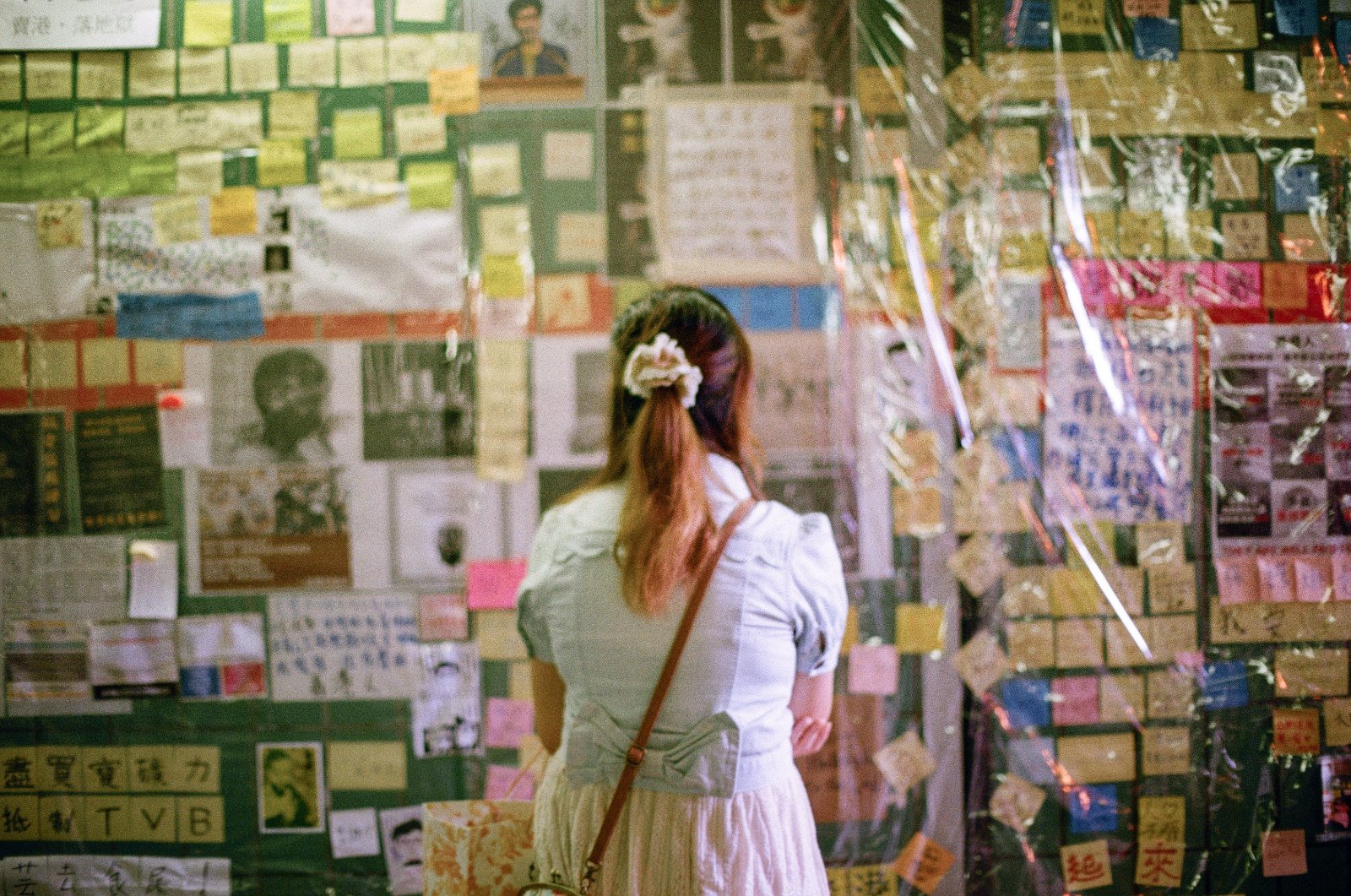 Her nine-year-old daughter was asked to "cover up" because her tank top was "distracting" male students. 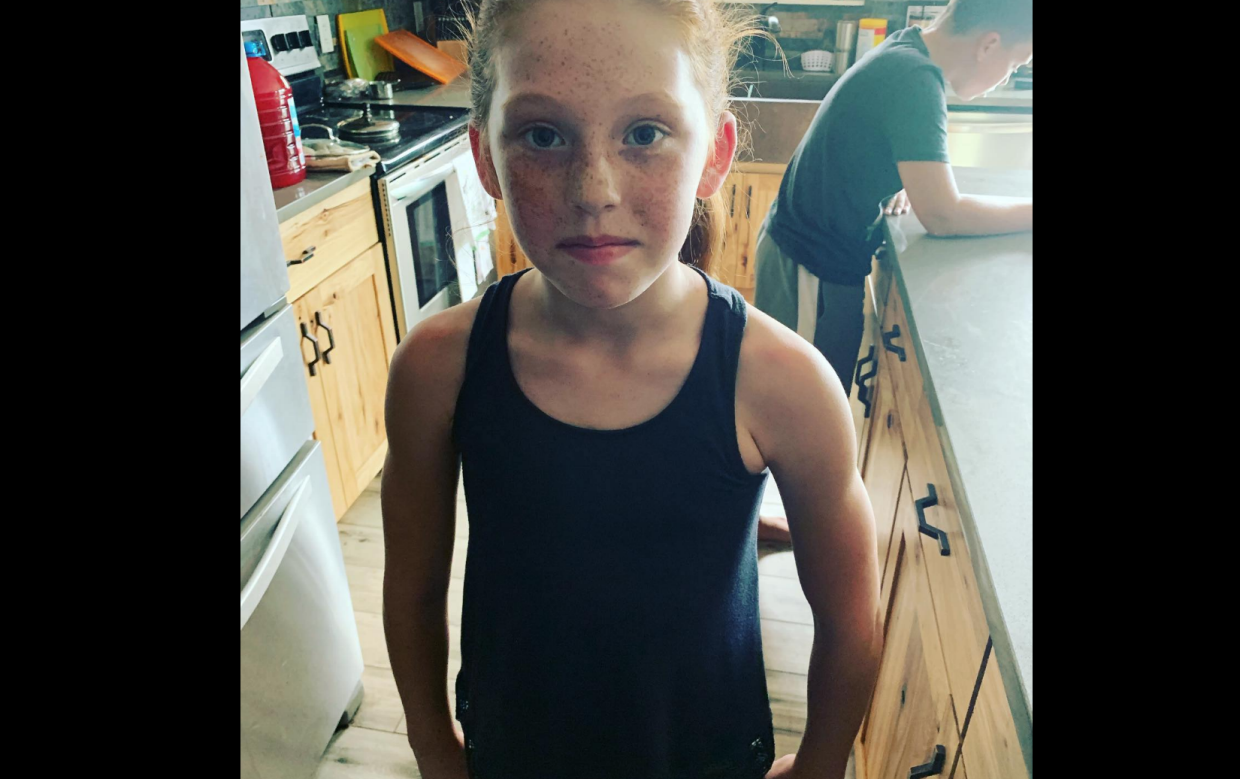 According to the school's handbook, "shirts must cover midriff area and may not have spaghetti or thin straps less than 2 inches."

Instead of simply complaining about the dress code, Kate staged a peaceful protest. 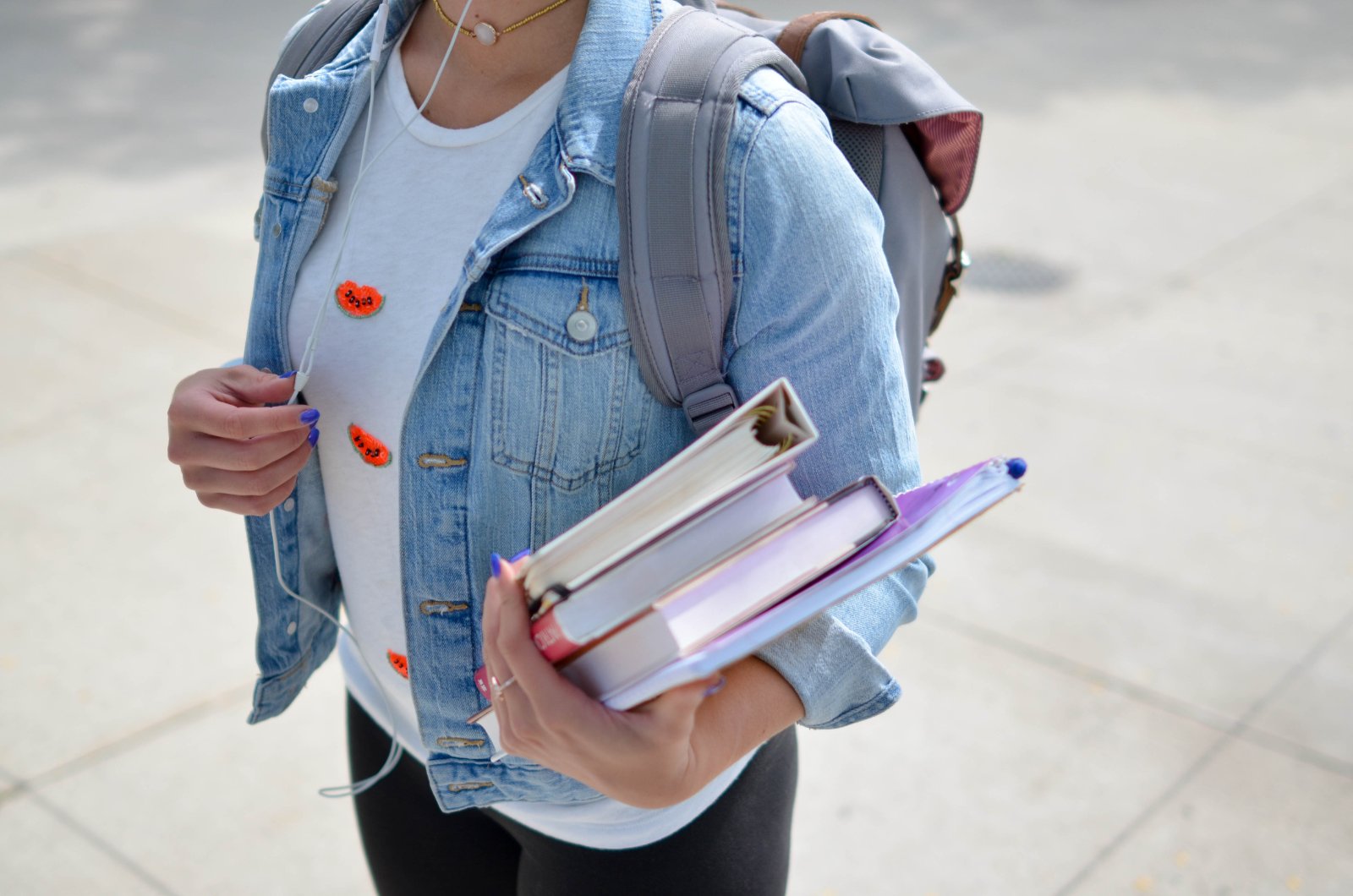 Kate, her daughter, son, and a few of their friends decided to stand up for the female students at the Florida school.

Kate's daughter wore a bold message on her shirt to school. 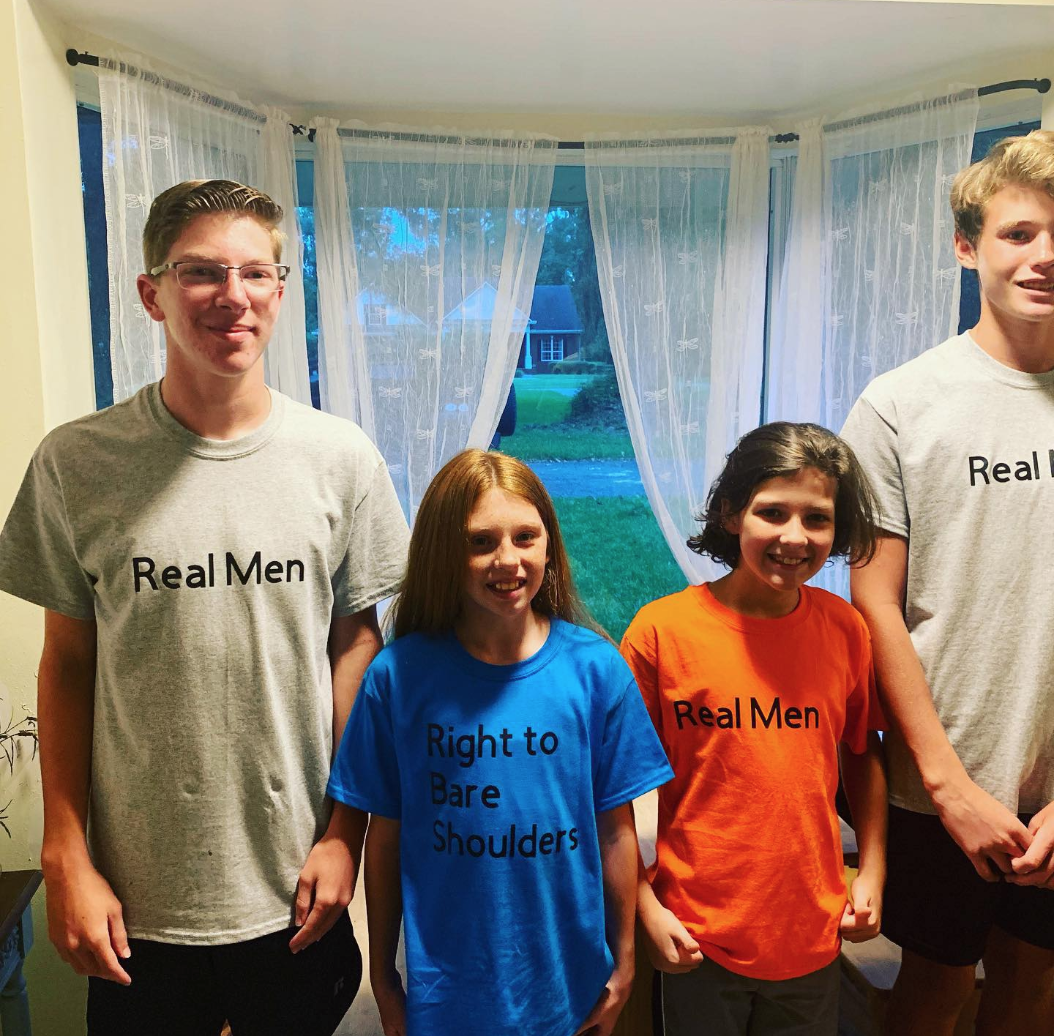 Her sons also wore shirts with a brave message. 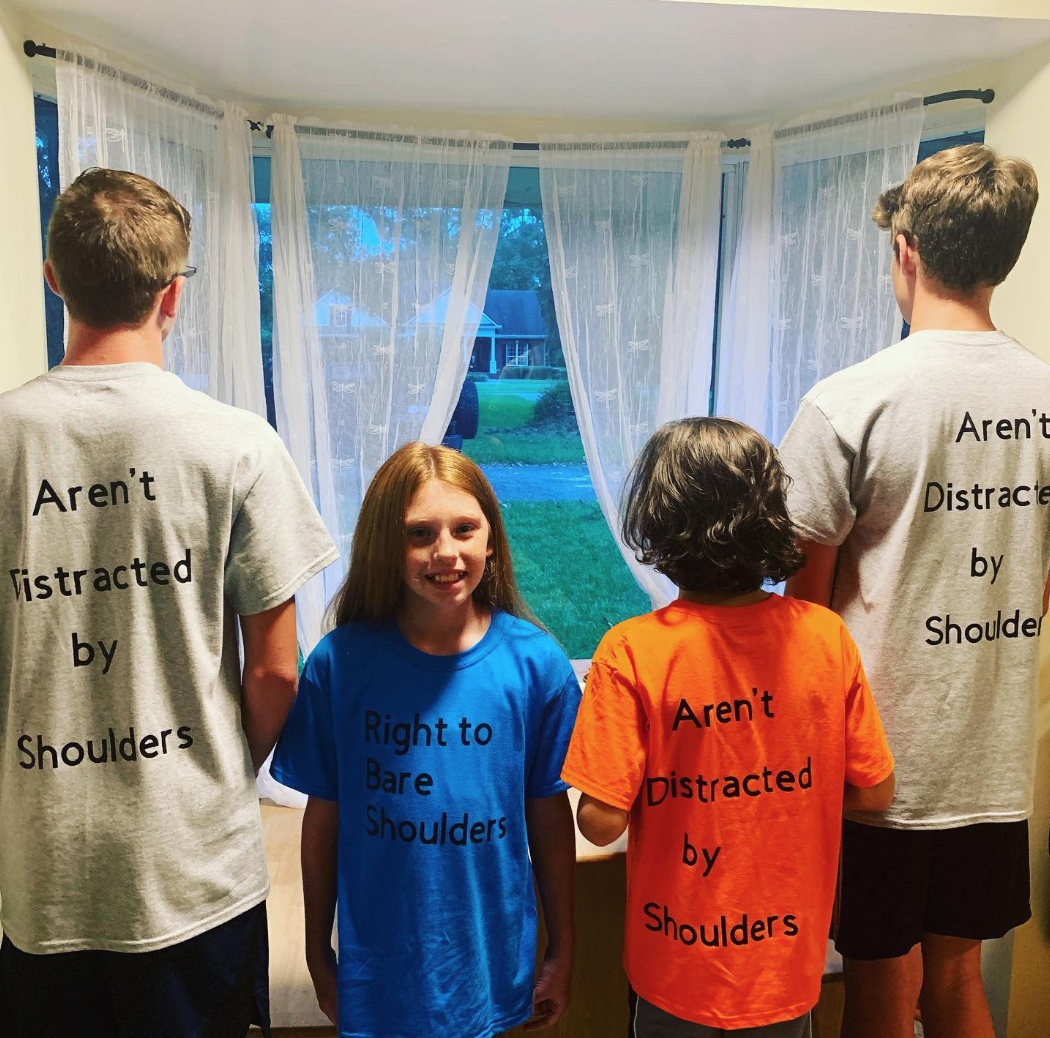 Her son and their friends wore shirts that read, "Real men aren't distracted by shoulders."

Kate and her husband, Rob, met with school administration. 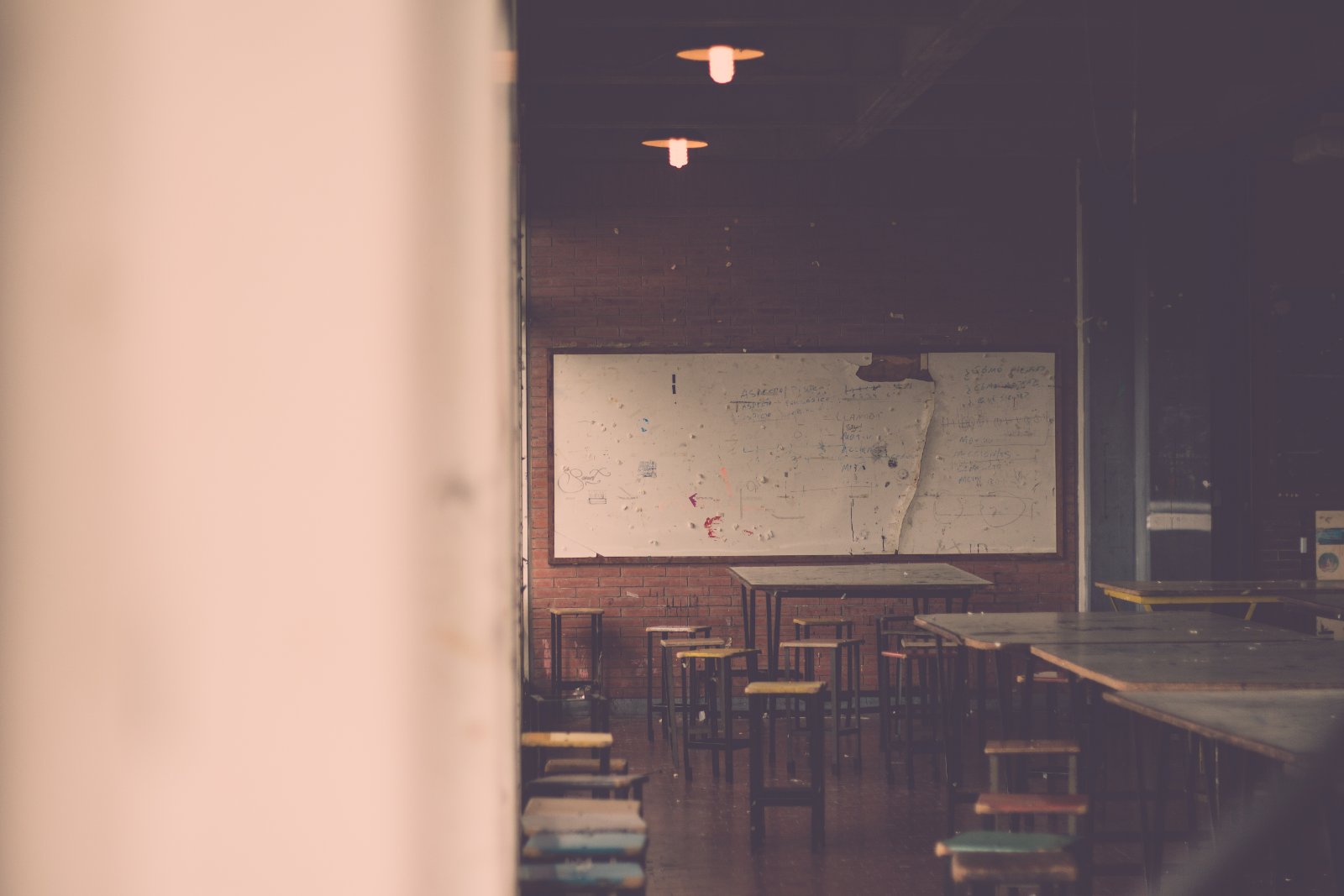 After the shirts gained attention, the couple met with school officials to discuss the incident.

Rob told "Yahoo" that some rules are targeting female students. 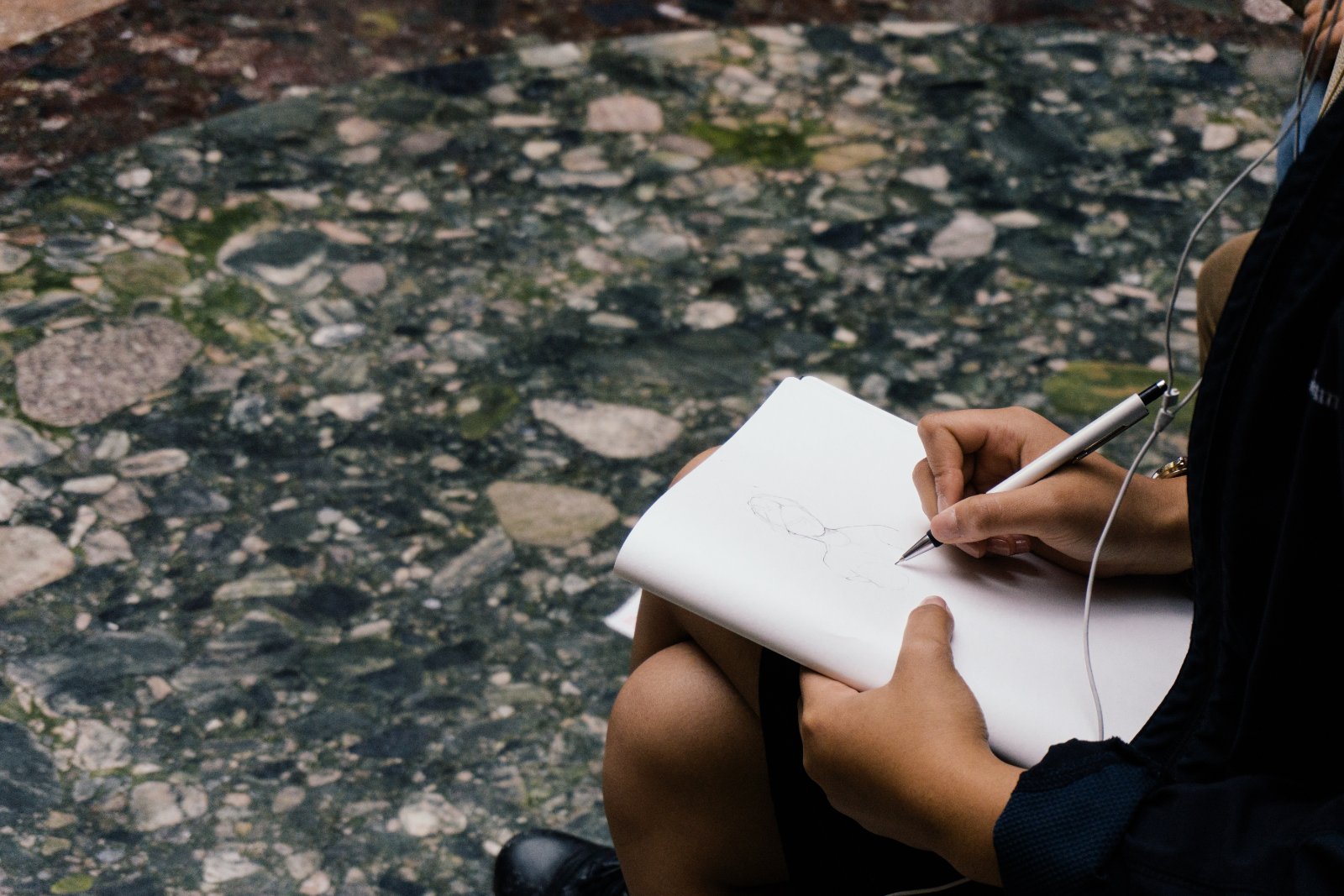 He said, “there are very specific things” that target female students.

He said if male students have a problem, it's a parenting issue.

“If someone is distracted because a female is showing her shoulders, someone needs to tell that boy, ‘You need to be able to focus yourself and women are not objects.'"

Kate made it clear it is not her daughter's fault. 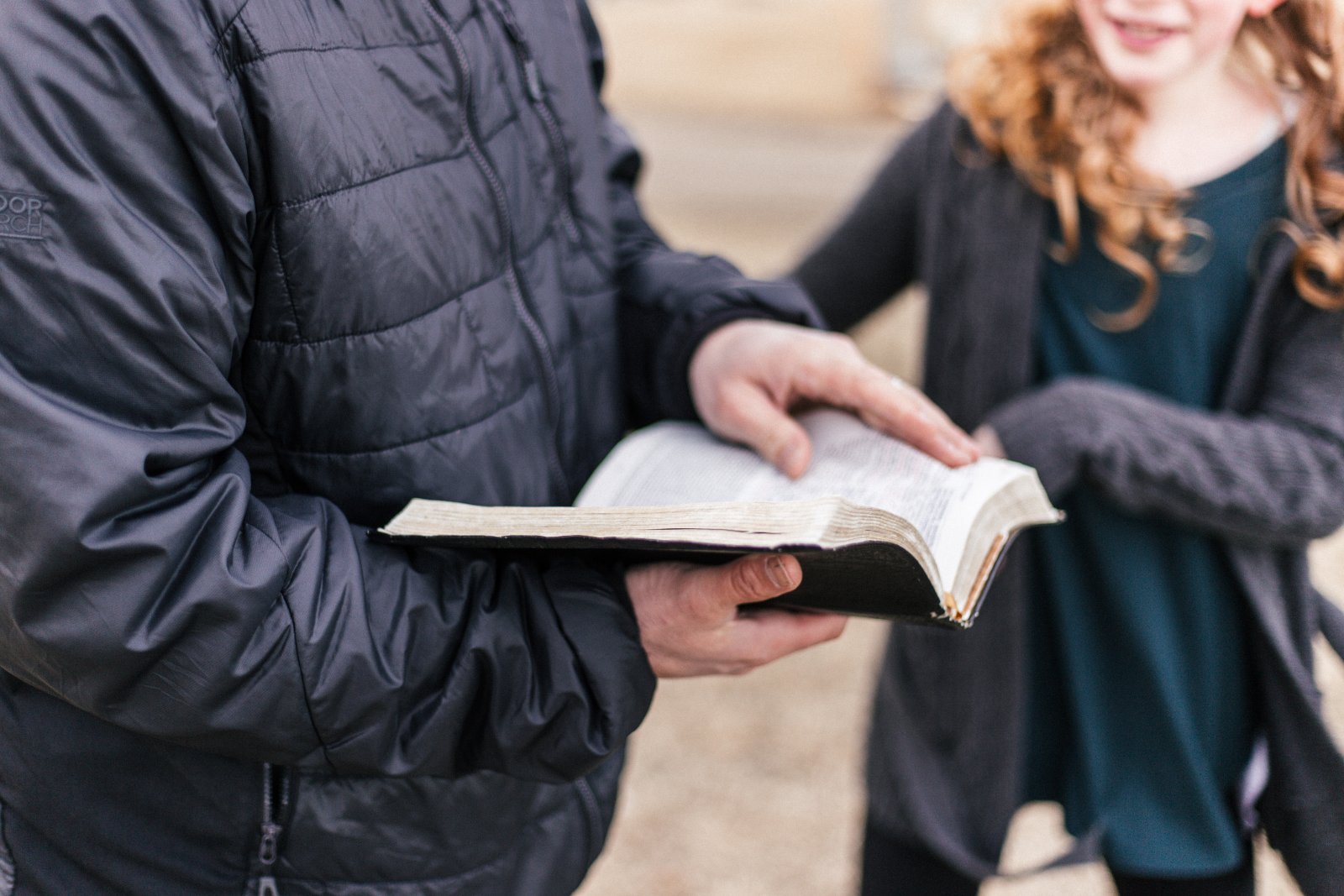 She told Yahoo she's tired of girls being blamed for boy's behavior.

The school has not issued a comment on the matter. 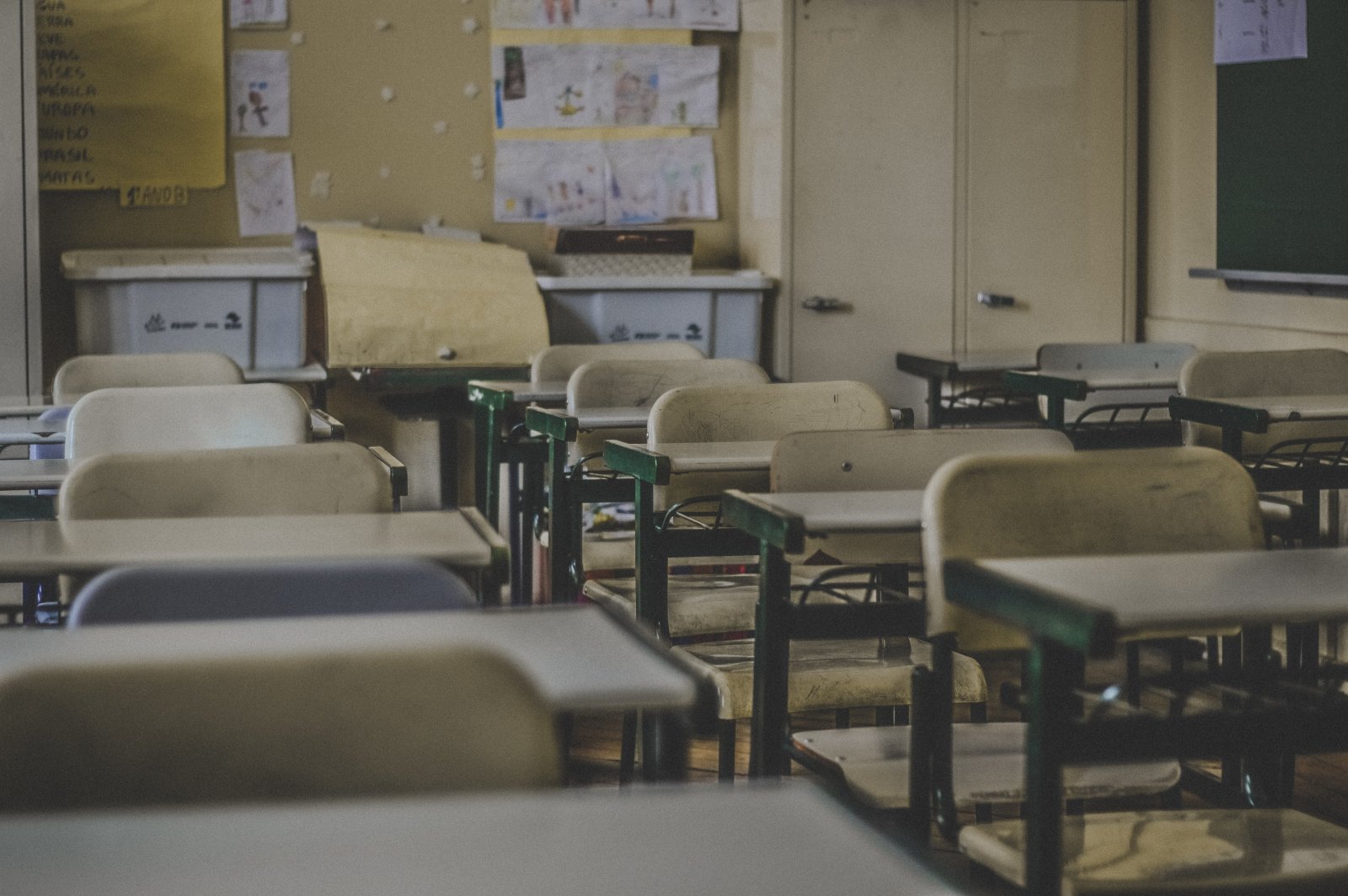 It'll be interesting to see what the administration has to say about the peaceful protest.