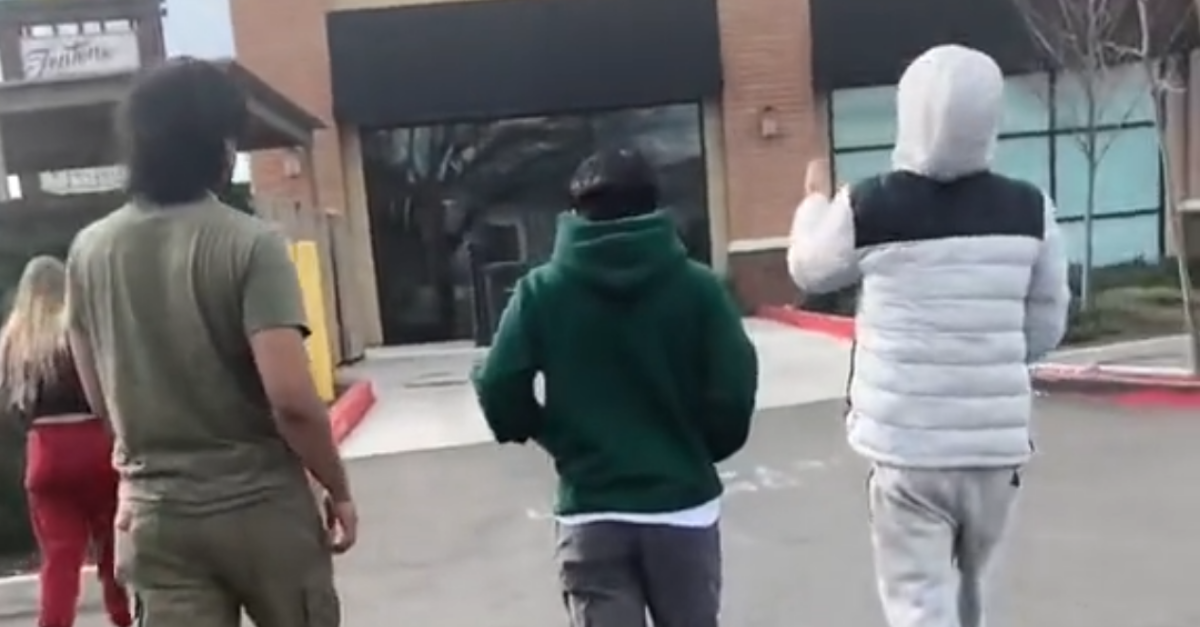 While it's never really been unusual for people to quit when they're unsatisfied with their jobs, it usually speaks to some serious problems with a business when everyone does this at once.

And you've likely noticed that it's a phenomenon we're seeing more of during the enduring labor struggle widely known as The Great Resignation. But while the early days of this period saw us speculate on what could've caused these walk-outs as outside observers filmed them, more recent months have seen fed up employees explain exactly what caused them to quit.

As is often the case, the example that's been turning heads online lately has been a long time coming. But we're also about to see that one questionable termination constituted the last straw for about 14 California workers.

On January 15, TikTok user Beoncé Sarmiento uploaded a video depicting her and 13 coworkers arriving at a Noah's NY Bagels location in Vacaville, California to resign. 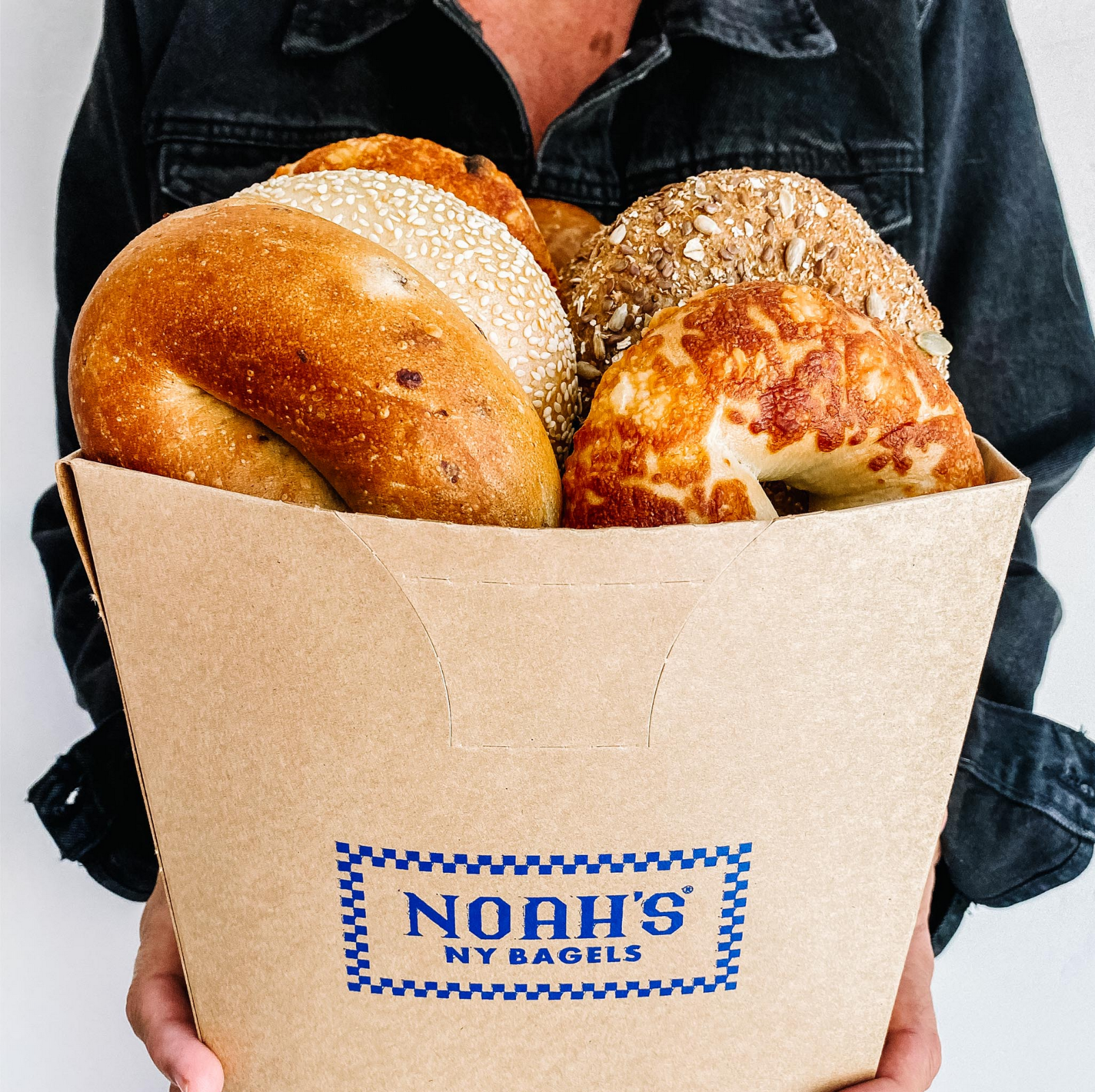 As she would say in a follow-up video, "This was all just time's doing, honestly. Like this was just in the works."

But while she and her coworkers had gotten the impression that they were disposable a long time ago, that was confirmed to them in how the chain treated a general manager named Bre Kowalski.

For some context, Kowalski had done a lot to ingratiate herself to the Vacaville location's employees. And while so many business leaders try to force you into seeing your coworkers as family, this team said they genuinely did feel like one.

Nonetheless, the company's management were dead set on trying to transfer Kowalski to a branch in Walnut Creek for an unspecified reason. 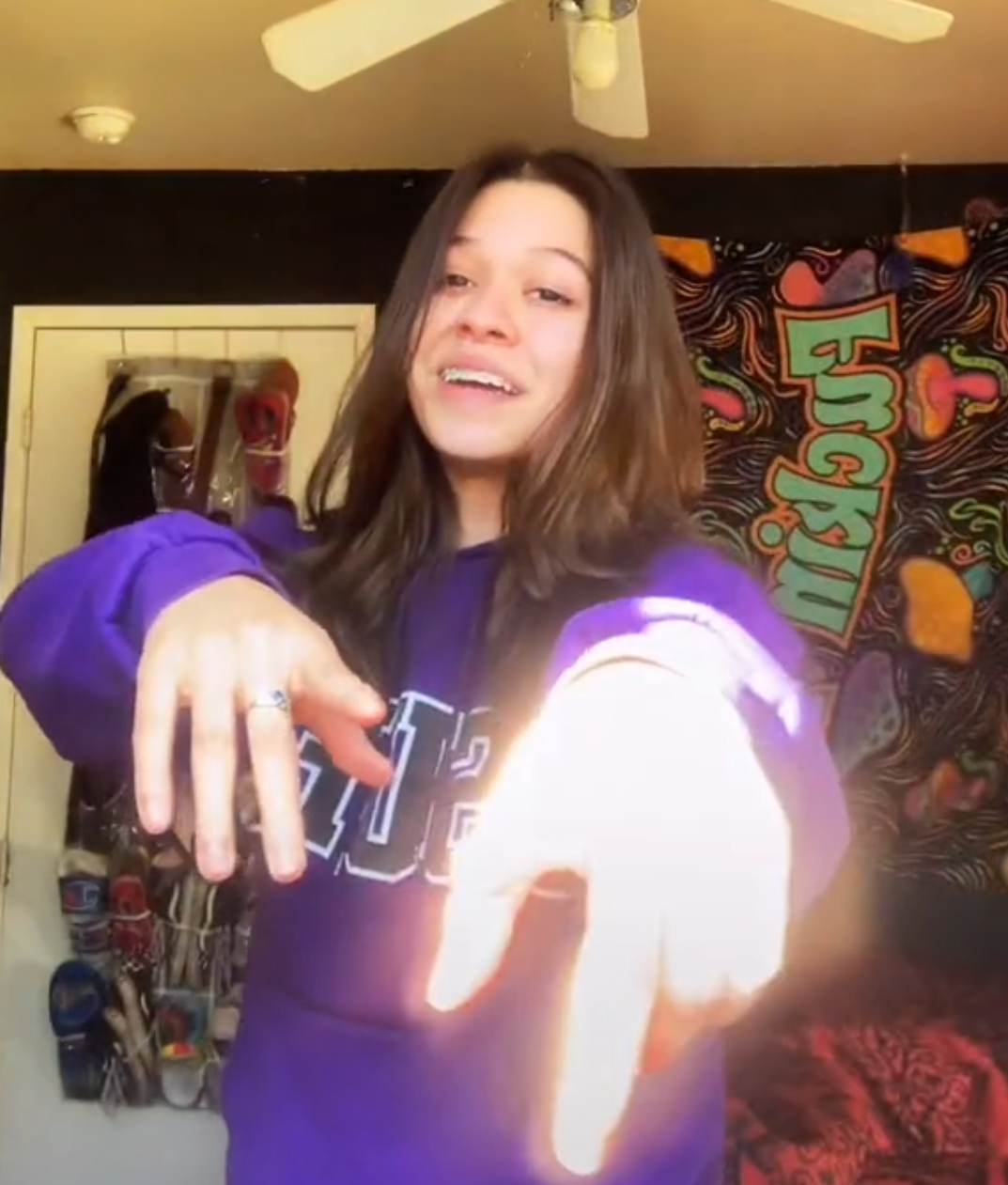 But as Sarmiento relayed in her main follow-up, Kowalski said, "I'm not going nowhere because this is my team, my store, and how do you think my team is gonna feel about you just booting me out like that?"

Yet while the chain had already brought in two general managers to replace her, there wasn't anything they could actually fire her for.

As Sarmiento described it, that didn't stop these two new GMs from trying to find something. And when a bank deposit had to be made on a day that Kowalski wasn't at the store, she was suspended.

However, when Kowalski went home to wait out her suspension, she saw that she had received her last paycheck and learned that she had actually been fired.

And while she didn't urge her team to quit en masse, we can see in this brief video that this was nonetheless how they reacted once she told them what happened.

This bank deposit would ultimately be the stated reason for Kowalski's termination, but Sarmiento said she had a recording in which one manager named Scott came up with at least two other stories for it.

However, she said she wasn't able to share it for legal reasons.

Nevertheless, we can see a KCRA report in one of her follow-ups that suggested one of these alternative explanations was an apparently non-existent customer complaint.

We can see the chain's response to the incident in this report and it also revealed that some of the workers involved have already received interview offers and job offers from other businesses.

As the Vacaville location's former head baker William Cox-Boone said, "I have never seen anything like this as well, but that shows you how tight our bond is and how close we are together. Not just as a team but as a family."