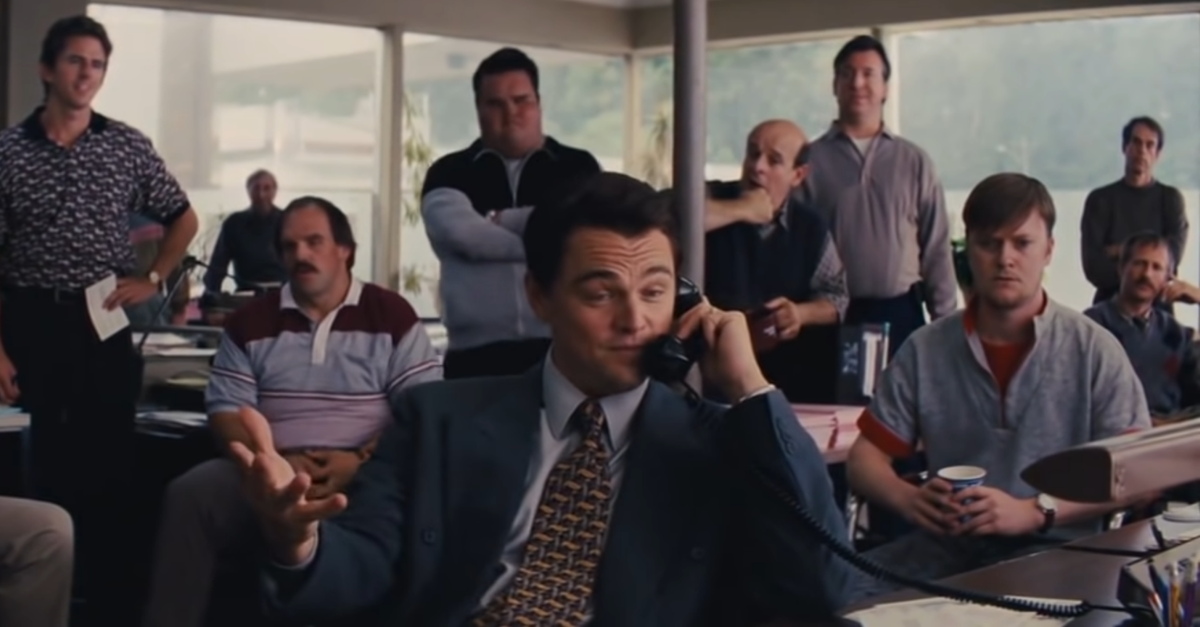 Cunning Grandma Embarrasses Scammers Trying To Fleece Her For $8,000

It's hard for a day to pass without somebody trying to scam us, but the sad part is that we tend to only hear of the most common grifts after they've already taken a lot of people for money they couldn't afford to lose.

That's why there are so many people out there who make a sport out of messing with them and it's why that never stops being satisfying to see.

But while it's fun to watch a scammer get annoyed or scared off, it's leagues better than one of them actually gets caught. And it's all the more satisfying when this involves them triggering a trap that likely makes them feel stupid.

On January 20, a woman named Jean from Long Island, New York received what would normally be a pretty startling phone call. 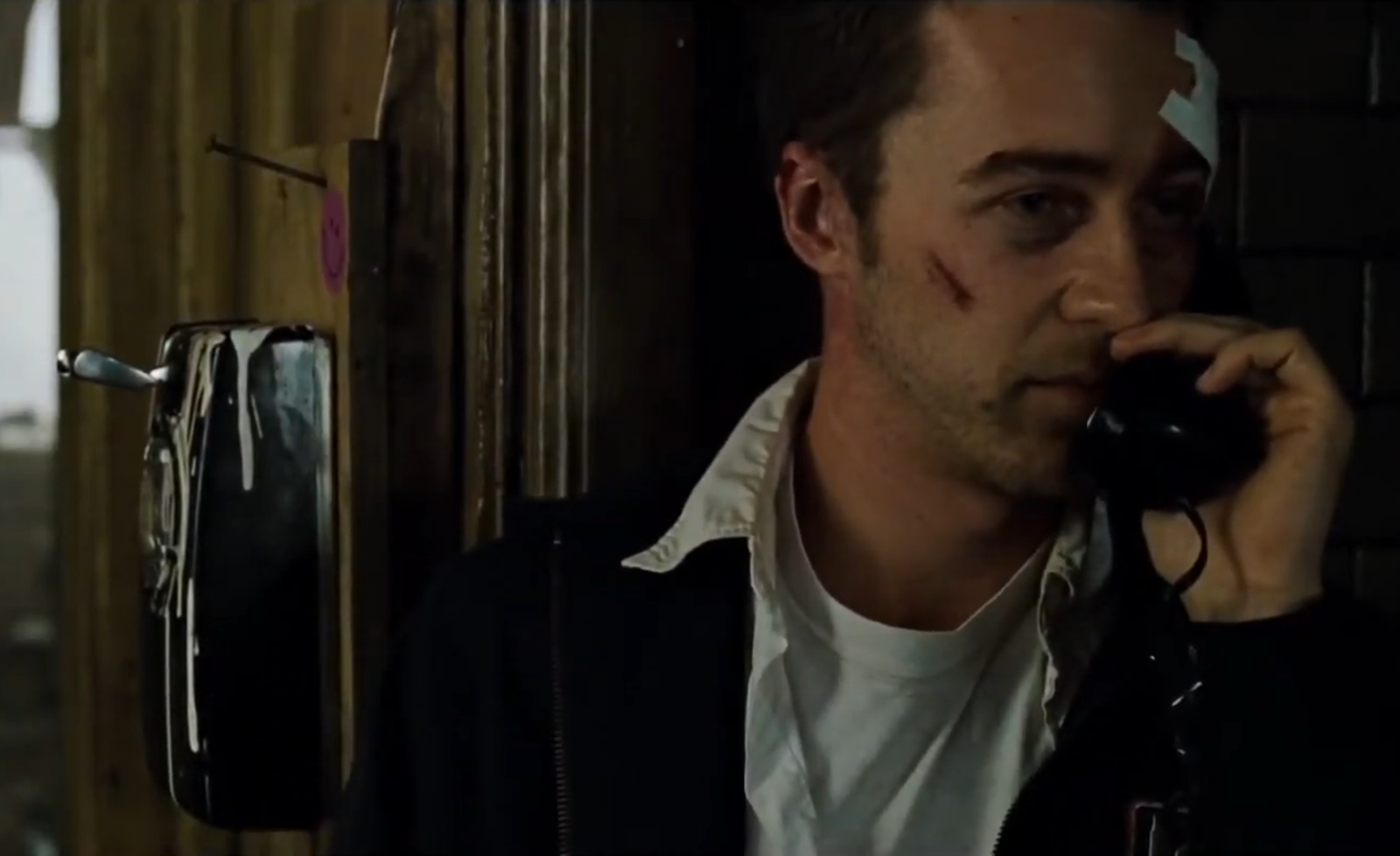 According to Insider, the call was from someone claiming to be her grandson who said he had been arrested for impaired driving and needed her to bail him out of jail.

As Jean said, "I knew he was a real scammer. I just knew he wasn't going to scam me."

As for what gave him away, Jean said it was the simple fact that none of her grandchildren drive.

Nonetheless, she decided to play along and learned over the course of several phone calls that her "grandson" apparently had some partners in this scheme.

After all, she heard from one unidentified man claiming to be her son's lawyer who told her that his bail was set at $8,000. Yet another claimed to be a bail bondsman who was coming to collect this sum.

And while Jean figured she was about to overplay her hand, she wound up feeling pleasantly surprised.

In her words, "I told him I had the money in the house, and I figured, he's not going to fall for that. Well, he fell for that hook, line, and sinker."

And since she had already called the police and briefed them on the situation, she had just convinced the "bail bondsman" to walk into a trap.

So when this person did show up and took an envelope from Jean, he would have two surprises waiting for him by the time he left her doorstep.

The first was that this envelope was just filled with paper towels. However, he didn't have time to find this out because he was tackled by officers from the Nassau County Police Department as soon as he walked off her porch.

The suspect has been identified as Joshua Estrella Gomez and he is set to appear in court on February 3 for a charge of attempted grand larceny charge in the third degree.

For her part, Jean said, "I feel like gotcha, and I feel like, like you say, so many people fall for this and you only hear about it on the other end after they've lost $8,000."