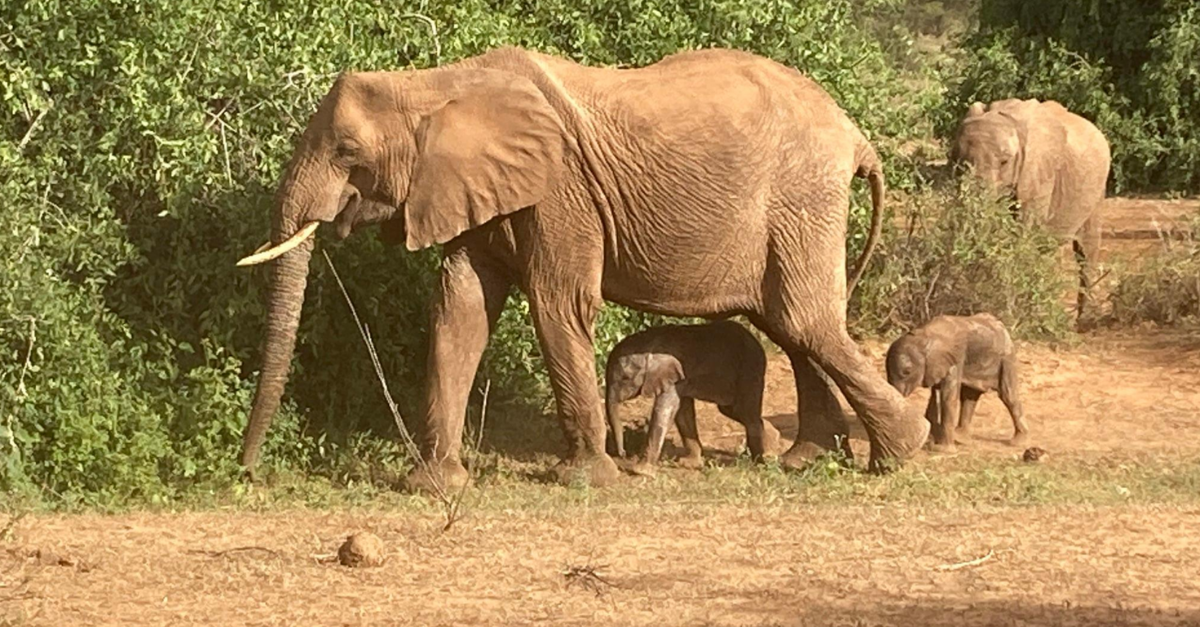 Compared to what we would have seen even 40 years ago, there's been a strong groundswell of support for efforts protecting the rights and well-being of animals throughout the world.

But while almost nobody wants to see any kind of animal suffer, it seems that people are particularly rooting for elephants.

Throughout the past year alone, we've seen landmark legal battles and new legislation throughout the world protecting elephants that would have been unthinkable back when it was more common to see them in circuses.

That change in sentiment likely has a lot to do with why elephant populations in Kenya have been able to double in the past 30 years and it's certainly got well-wishers hoping for the best after a rare occurrence recently took place in that nation.

Since 1993, a group called Save the Elephants has trained guides to watch over elephants in places like the Samburu National Reserve in Northern Kenya while still giving them their space. 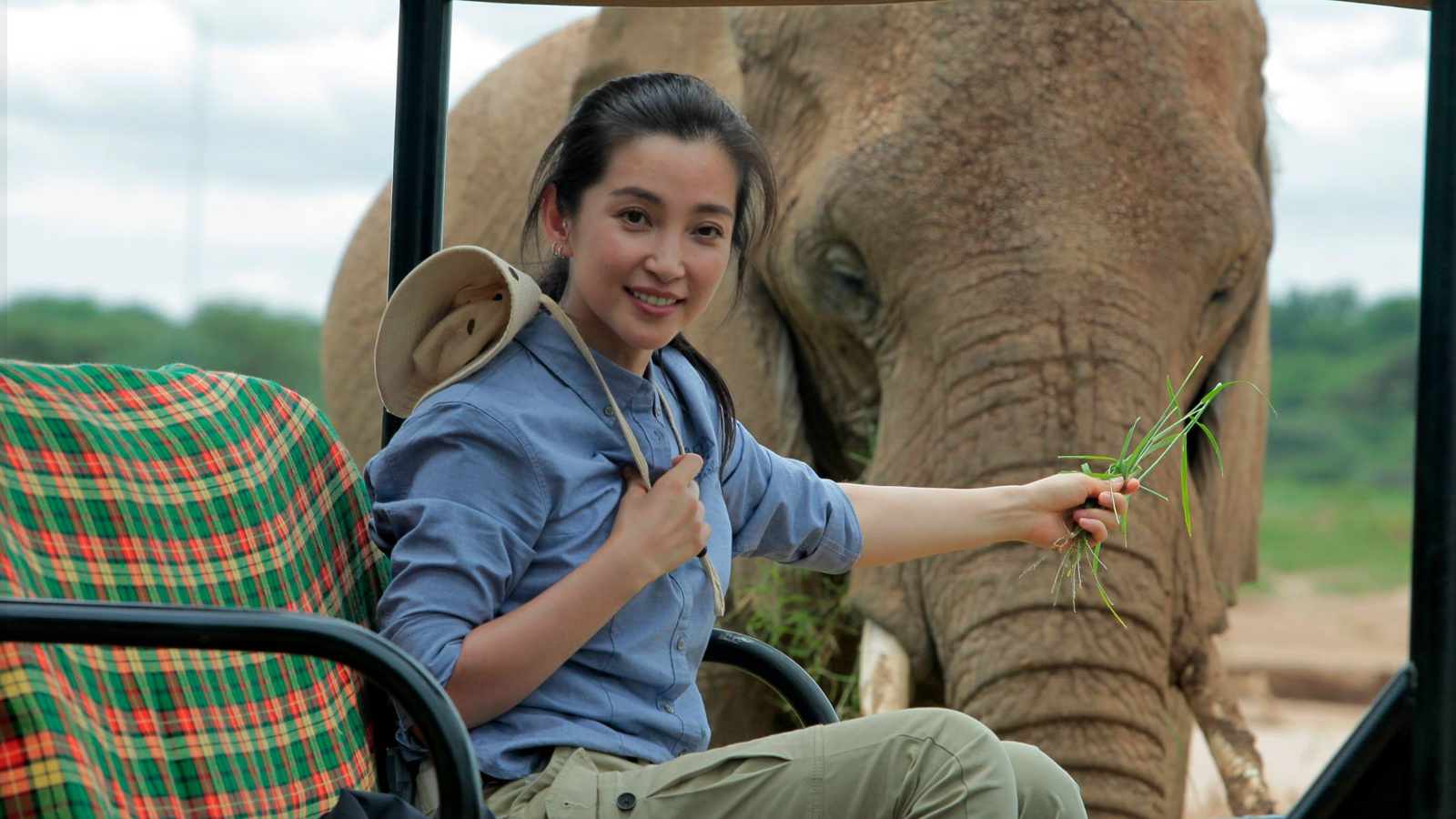 And according to People, one of these guides happened to be watching an elephant named Bora and her child on January 16 when they noticed the pair wasn't alone.

They discovered that Bora was also traveling with a rare set of male and female twins who were estimated to be a day old at the time. 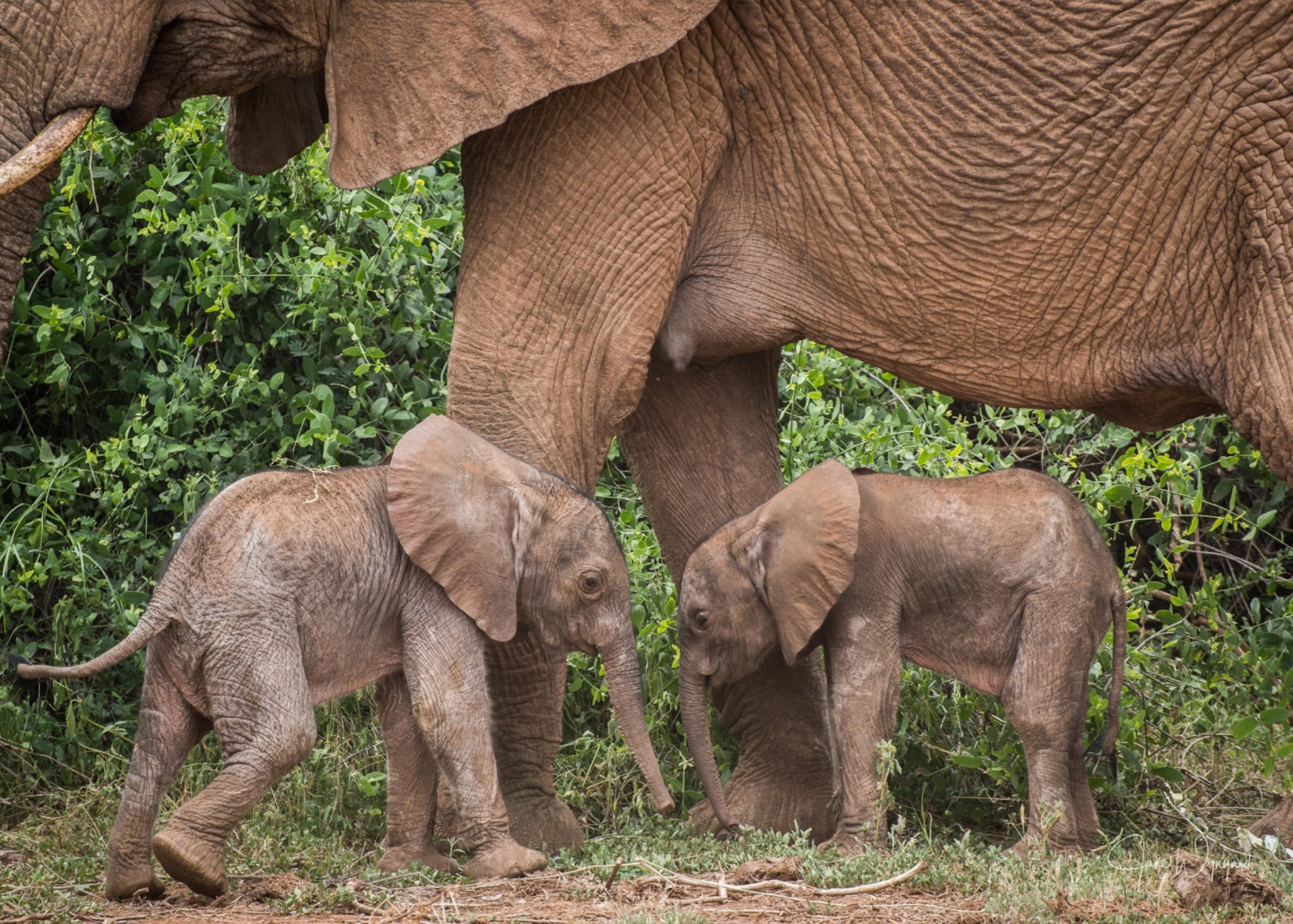 And while the twins haven't been named yet, there are plenty of reasons for Save The Elephants to be watching them closely.

As the group's founder Iain Douglas-Hamilton explained, part of this has to do with their rarity.

In his words, "Twins are rarely encountered in elephant populations — and form around only 1% of births."

And he added that it's particularly rare at Samburu.

As he put it, "In fact, the birth of twins has only ever been recorded once before in Samburu in 2006." 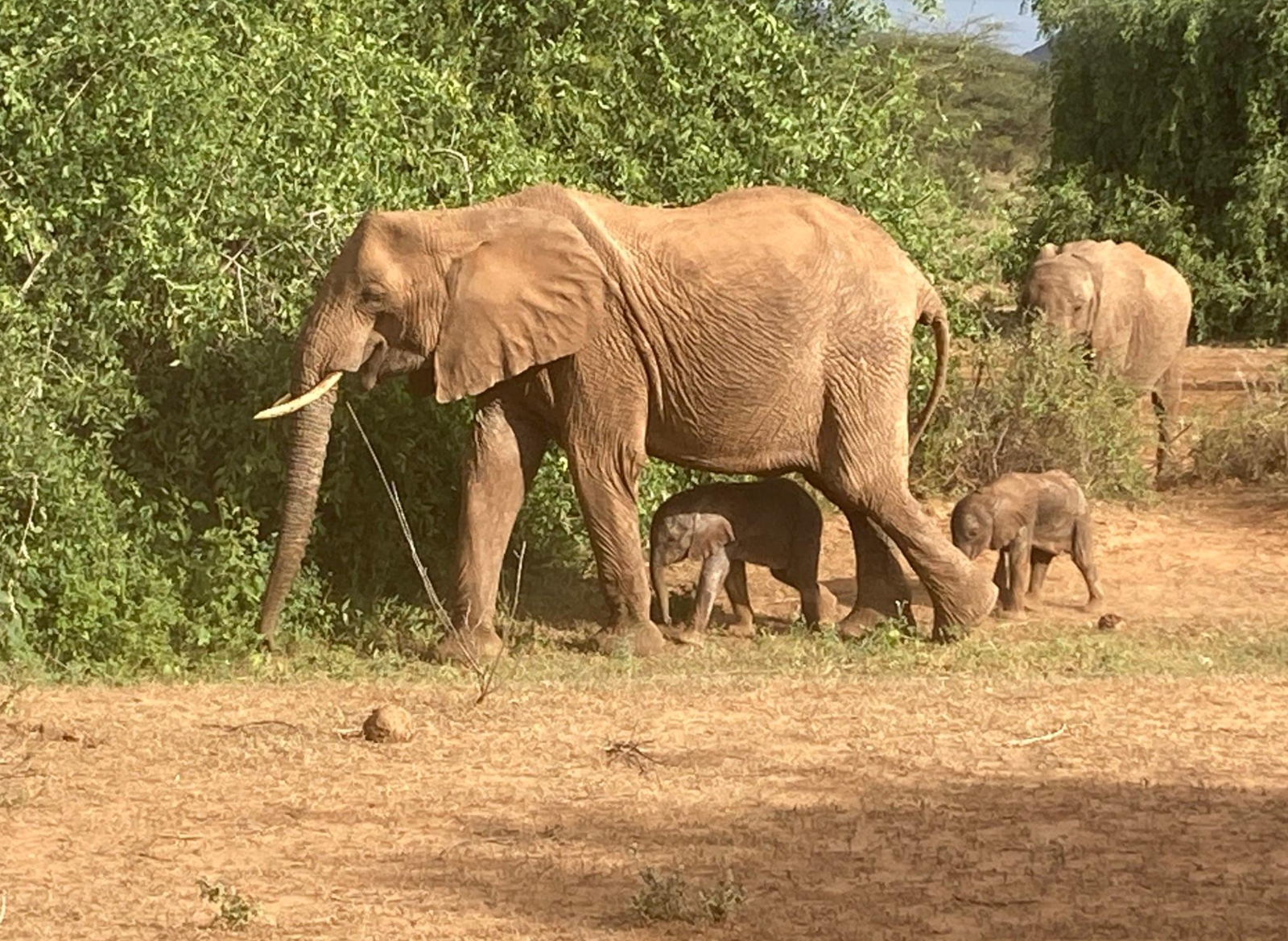 Unfortunately, the story of that first set of twins underscores another reason to watch this pair closely as they didn't survive for long.

According to Douglas-Hamilton, this is usually because a mother elephant doesn't have enough milk to support two calves at once.

So in the hope that this doesn't happen again, the organization's guides will monitor the twins' health every day. 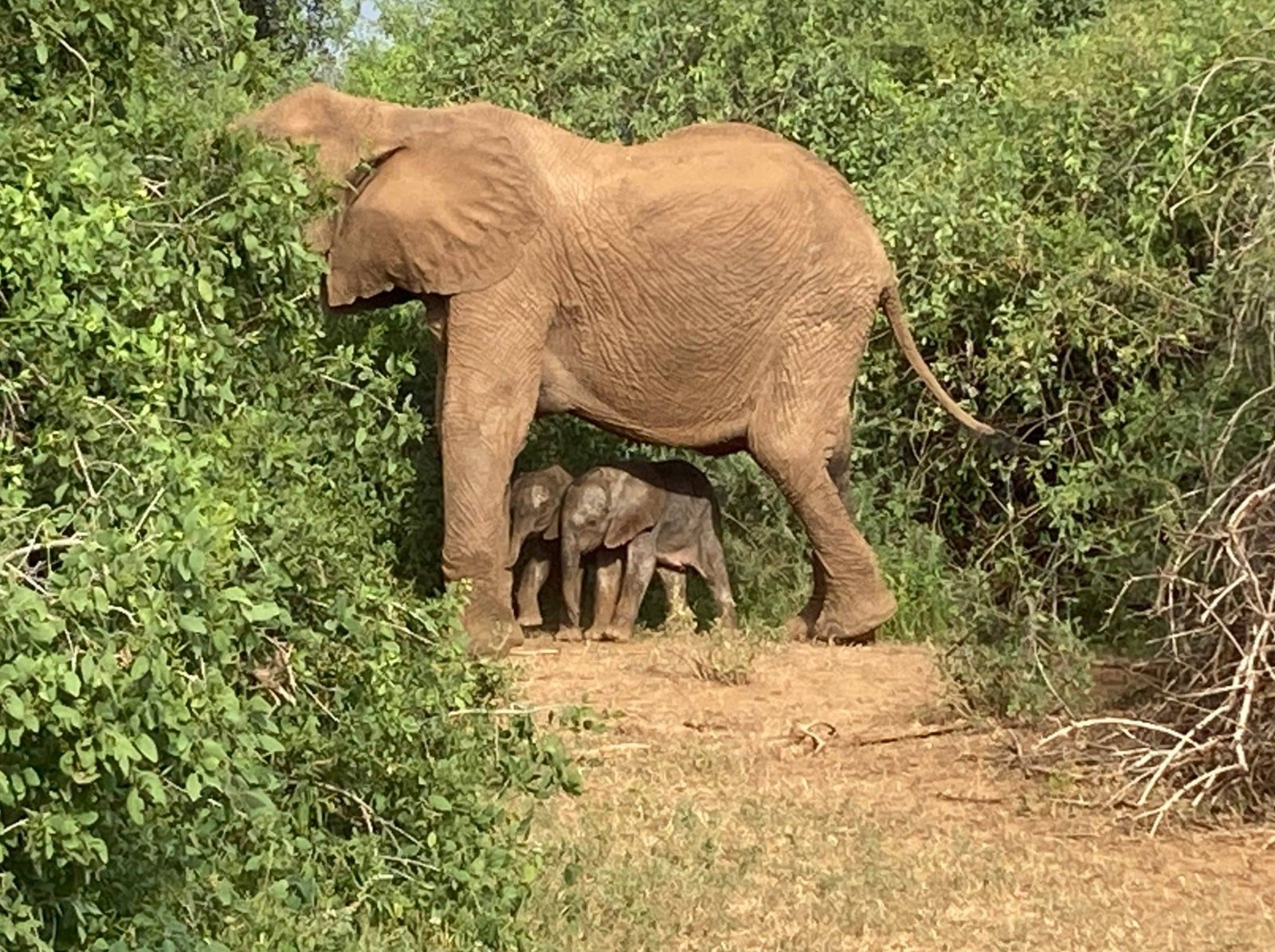 As Douglas-Hamilton said, "The next few days will be touch and go for the new twins, but we all have our fingers crossed for their survival."