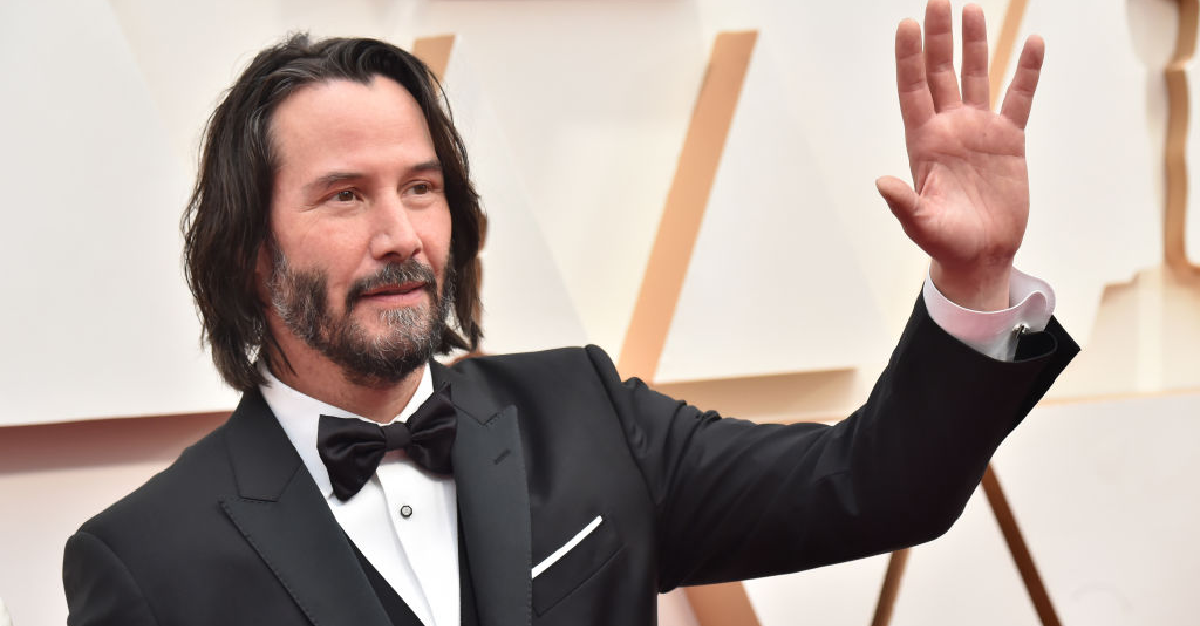 Keanu Reeves Reveals The Two Celebrities He Approached For Autographs

Keanu Reeves doesn't ask just anybody for their autograph. When you have as much public adoration and acclaim as he does, I'm guessing getting autographs from other celebrities starts to feel arbitrary.

On a recent episode of The Late Show with Stephen Colbert, the Matrix actor revealed that there are only two celebrities he's approached for autographs.

Being an A-list celebrity probably takes a lot of novelty out of meeting someone famous and getting their autograph. 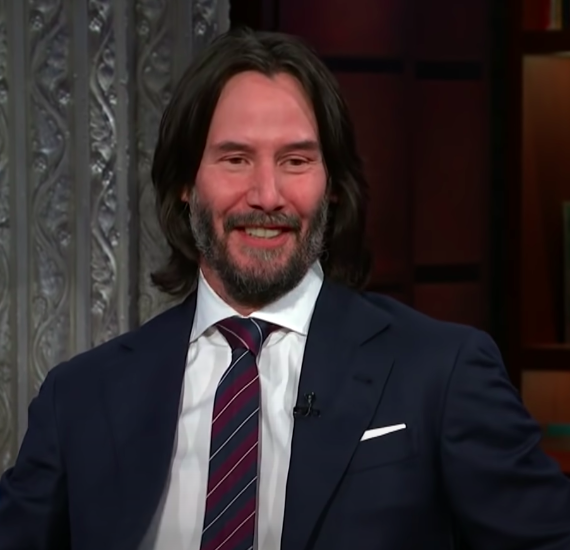 But John Wick star, Keanu Reeves, recently revealed that there were two people he has gotten autographs from, and they might surprise you.

For someone that has only approached two people for autographs, Keanu chose very wisely. 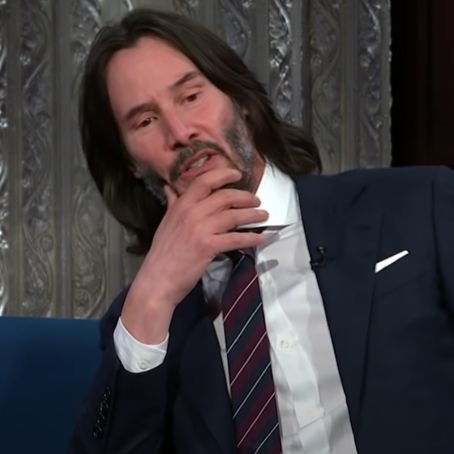 On the latest episode of The Late Show with Stephen Colbert, he got candid about who those two celebrities were, and the hilarious message one of them wrote.

He explained that the first autograph he asked for was from the Velvet Underground's Lou Reed. 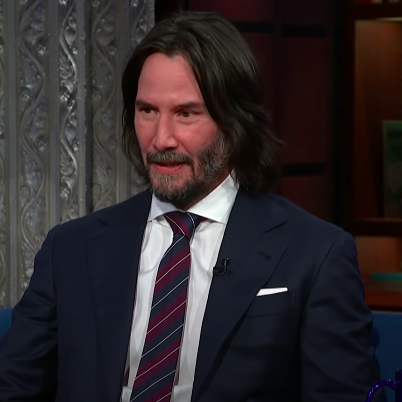 He added that he didn't even ask for the autograph on behalf of himself.

"And [Lou] was cool about it," he added, before describing the simplicity of Reed's penmanship. 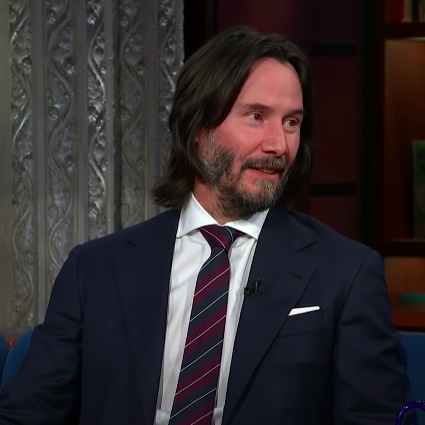 The second celebrity he approached was someone he had already spent a significant amount of time with filming 1989's Bill & Ted's Excellent Adventure. 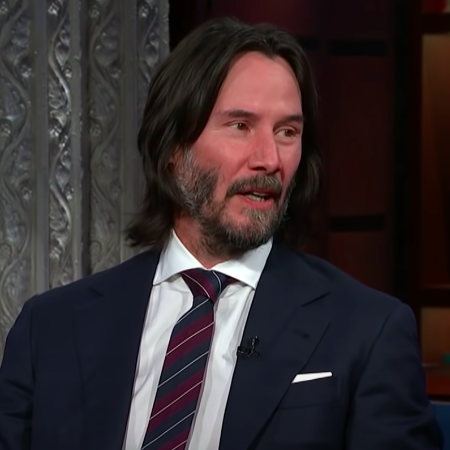 "I asked for another. George Carlin. Yeah, he gave me an autograph...," he said, adding that the note had Carlin's signature comedic flare.

The Point Break star admitted that he initially thought Carlin wrote the note uniquely for him, only to find out that he writes that for everyone that asks for his autograph.

"I always thought he just wrote that for me," he said. 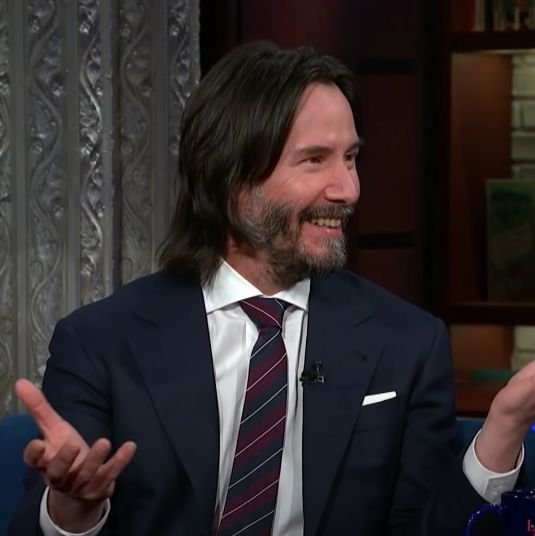 "And then I met someone else who said that he wrote the same thing to them!"

If there's one thing we know about Keanu Reeves, it's that he never disappoints.

What do you think of him asking Lou Reed and George Carlin for autographs? Let us know in the comments below!