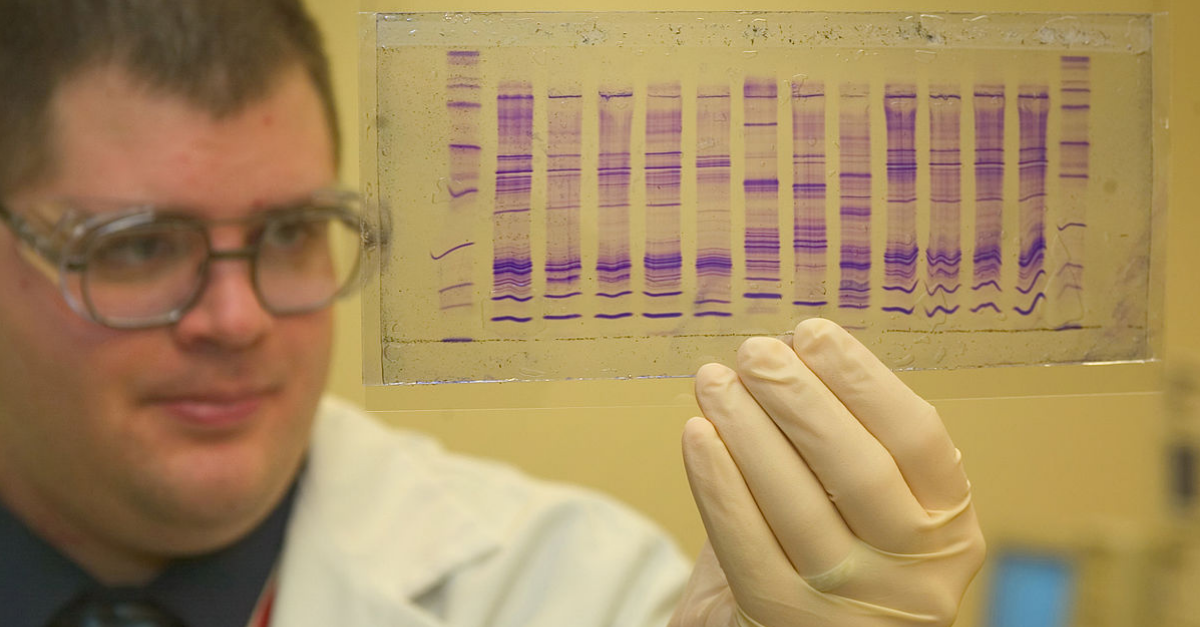 Over the past few years, you've likely noticed that it's become increasingly popular for people to trace their family history through DNA testing services like 23andMe.

But while this more precise genealogy is immensely fascinating to some and boring to others, it seems that the practice's popularity has come with some unexpected side effects.

Indeed, there have already been dozens of instances where these tests have brought to light family secrets that laid dormant for decades. Whether this has resulted in family members finding out they're not as closely related as they thought due to infidelity or spouses who were horrified to learn they're actually blood related, the results can prove devastating.

And since one young man feels as though his entire future rides on the results of a DNA test, it will hardly surprising that he's hesitant to take one.

In recent months, the 18-year-old we're about to hear from learned that his mother spent a long period of time cheating on his father. 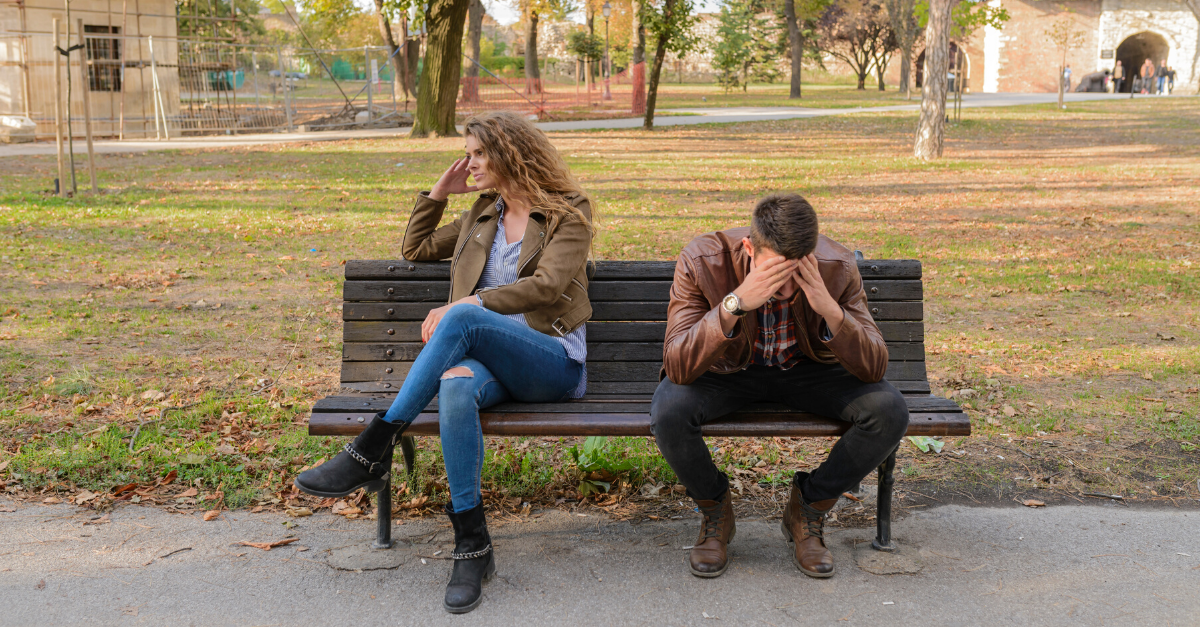 And as he explained in a Reddit post, it happened long enough ago that the paternity of all three children in this family was called into question.

And while this development understandably means that the couple are getting a divorce, the dad has also said that he wants all of his children to take DNA tests to prove they're actually his.

If they're found not to be, the college tuitions he promised to pay and that all three kids had relied on for their future plans will suddenly disappear. 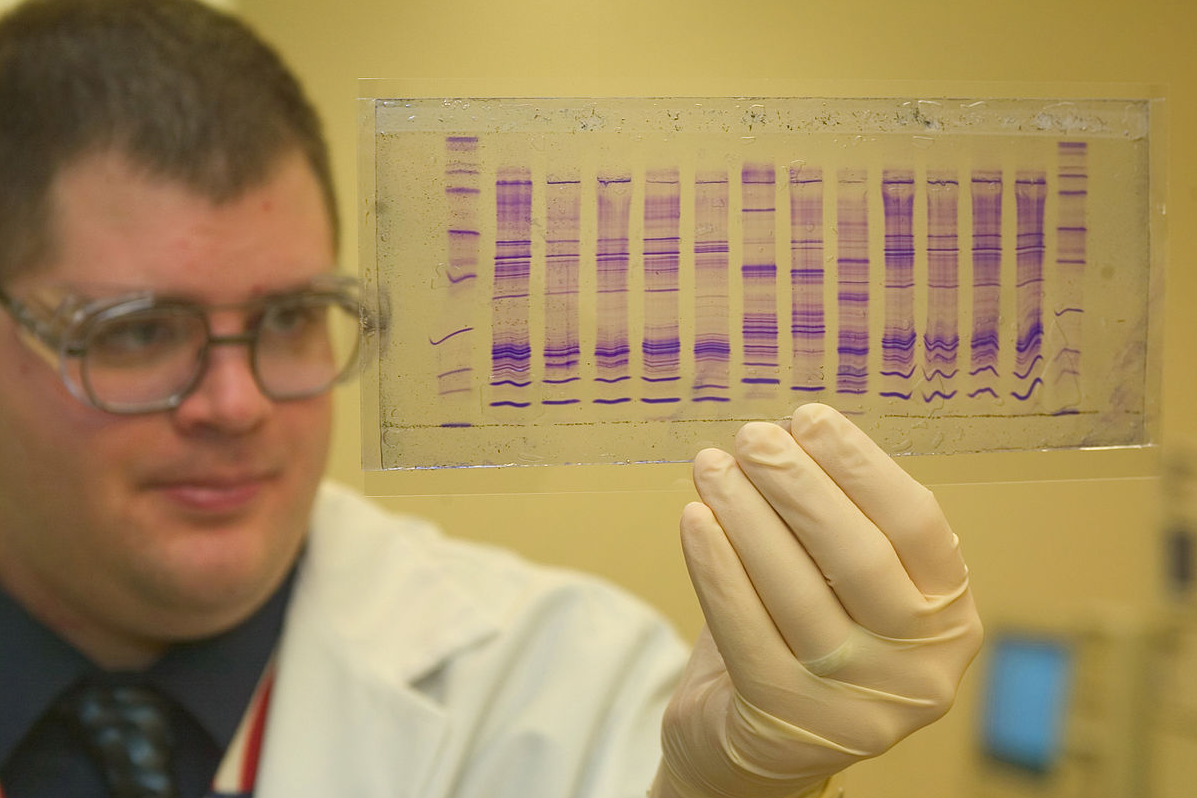 And while his sister was found to be his biological daughter, the teen and his brother are still unconfirmed. For his part, the young man is anxious that he isn't his father's son because he's never really looked like the rest of his family.

As he put it, "I’m terrified because I think he’s upset enough that he won’t talk to me anymore and definitely won’t be paying for my college."

And while he doesn't want to know what the results will be, he knows that his college education (which is supposed to start this September) will be in jeopardy if he doesn't comply. 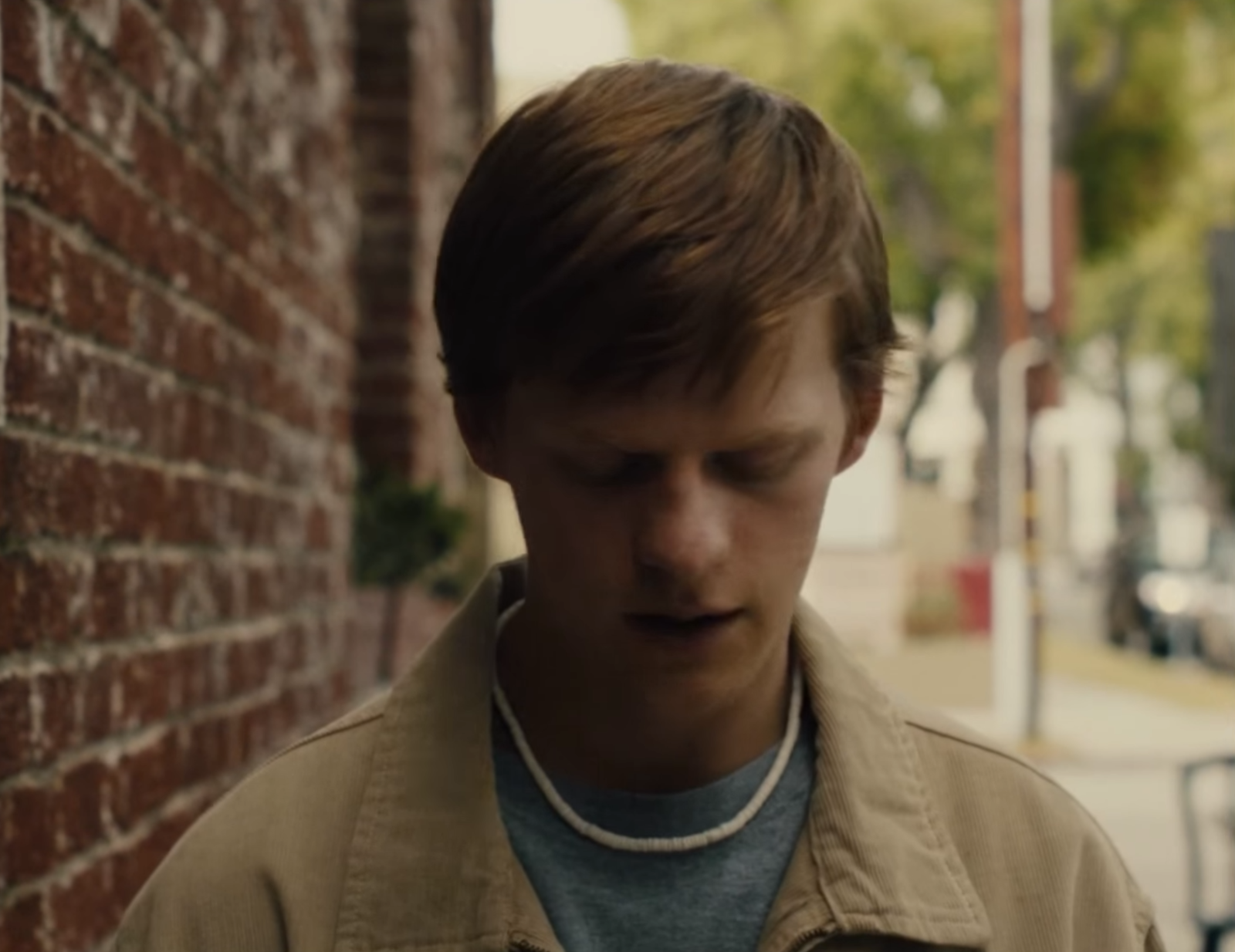 Of course, if his suspicions are correct, that will be the case either way. To make matters worse for him, his dad has essentially confirmed that he'll want nothing further to do with him if the paternity test comes back negative.

Faced with this uncertain future, he turned to a Reddit community to figure out what he should do and whether he's wrong for feeling the way he does.

In his words, "I’m so mad at her and my dad for putting me in this position."

And the overwhelming majority of people were sympathetic to the young man's terrible situation and agreed that neither parent was doing right by him.

Because while many understood how devastating it must be to learn your family was built on a lie after almost 20 years, they were also struck by the dad's apparent willingness to reject someone he had raised and loved for 18 of them.

As one user said, "So you're 18 and just found out your dad may not be your dad, and he's punishing you for something beyond your control."

That said, many advised taking the test anyway because even if all of his worst fears come true, there would still be value in knowing about any hereditary medical conditions he might develop.

And it seems they were convincing because he ultimately decided to go through with it.