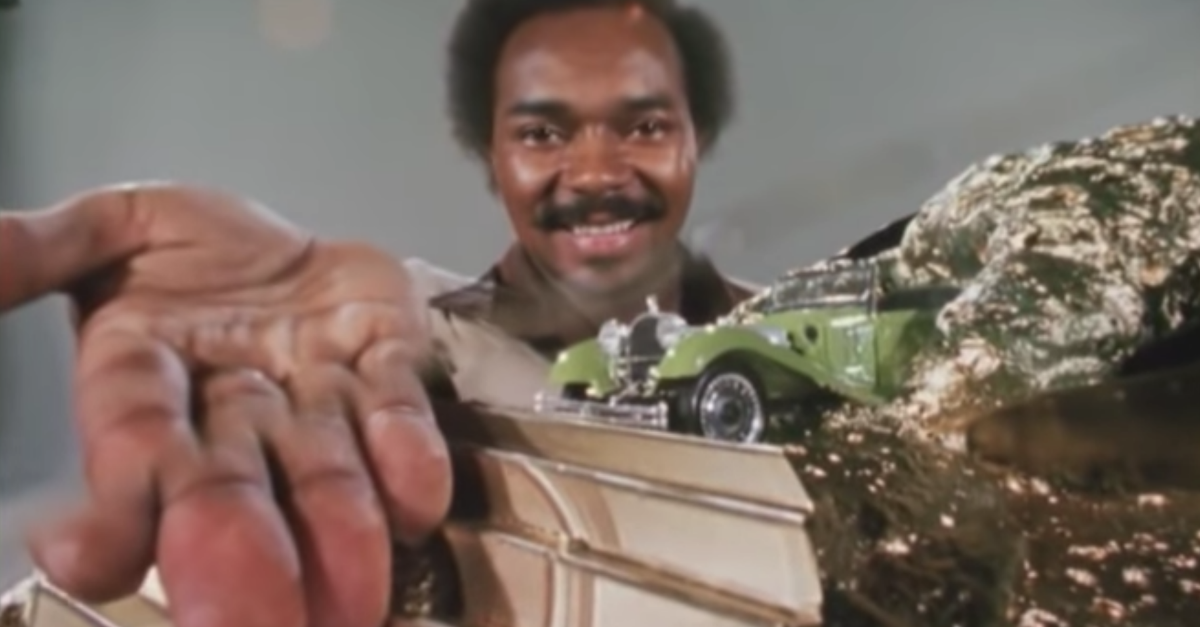 When a whole family shares an unreasonable trait, it can be hard to be a member of it and not think you're going crazy when you try to stand against it.

That dynamic is what led one woman to doubt herself when her family faked an emergency after she didn't answer her phone fast enough for them. It's also what gave one family a rude awakening after they expected someone who was already doing them a favor to pay their bills for them to boot.

And while seemingly obvious problems at the heart of a family disagreement can sometimes boil down to differing values and priorities, we can sometimes find that some families know full well that what they're doing is wrong.

That's why so many people are encouraging one woman to get away from her future in-laws.

Although one recently engaged woman described her fiance's family as being "really nice and loveable people," their recent actions have others struggling to believe her. 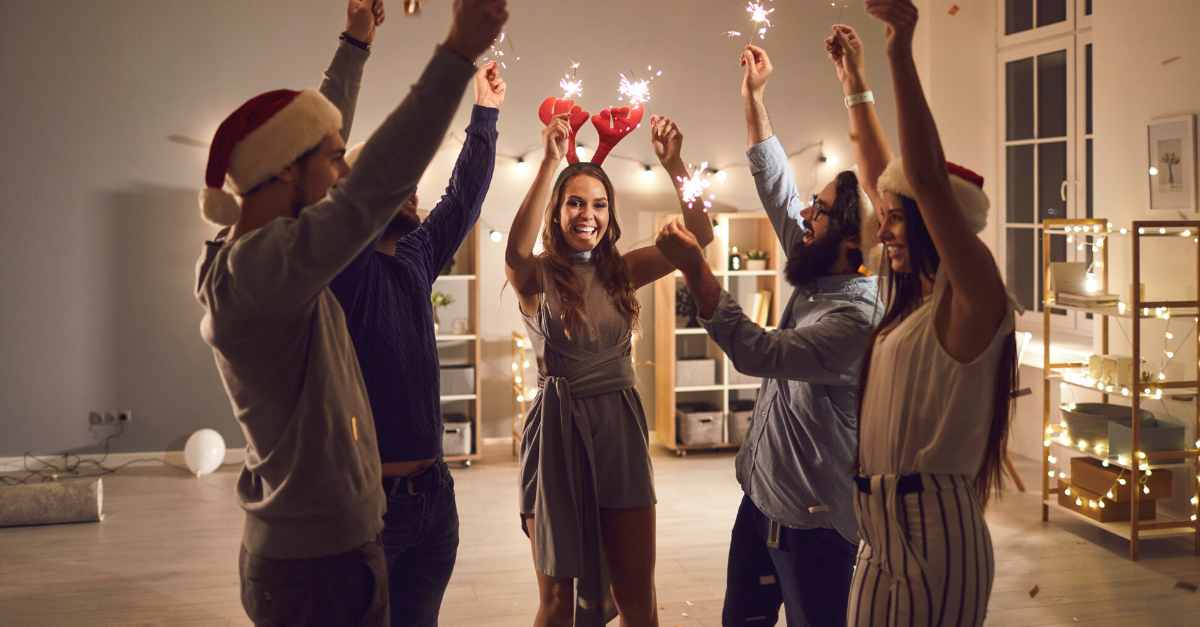 As she explained in a Reddit post, she had plans to spend New Year's Eve with her fiancé only to learn that he would be celebrating with his parents instead.

However, it wasn't long before he called again to invite her to join them and these parents ordered all sorts of food, desserts, and drinks after she arrived.

And while they initially said she wouldn't have to pay when she offered to cover her own meal, this would turn out to be some disingenuous generosity.

That's because once the bill arrived, both her fiancé and his parents conveniently "forgot" her wallets and suddenly expected her to pay. 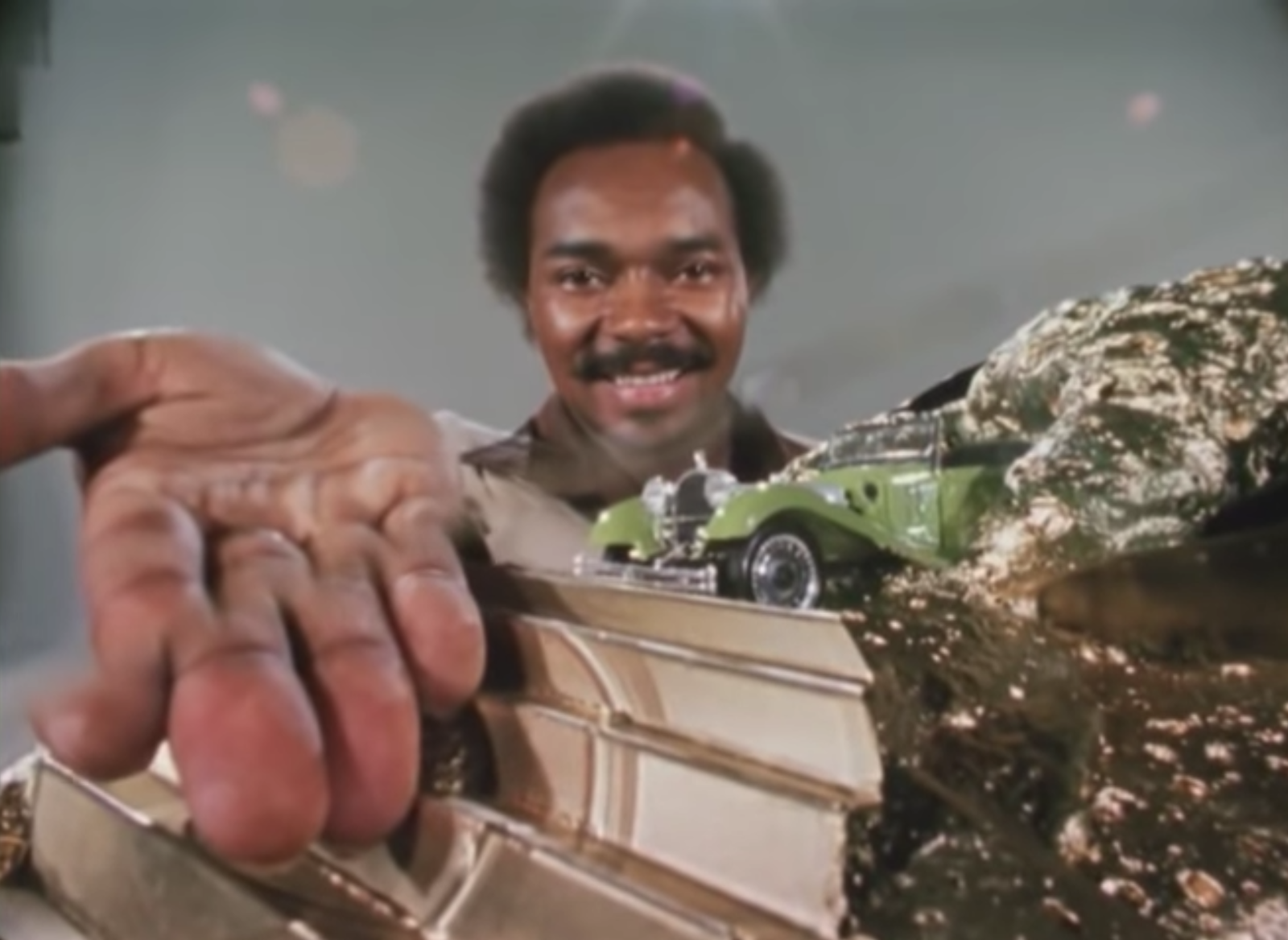 As she put it, "This isn't the first time I've been put in this situation by him and family where I'm expected to rescue them after they somehow forgot their wallets and expect others to pay hundreds for their extravagant dinner."

And while the fiancé said he'd pay her back, she didn't see this as likely to happen since he didn't have a job.

So despite the parents trying to guilt her into paying by saying she was treating them like strangers and not family, she stood her ground and only paid for herself.

However, this prompted the fiancé to call her again at 2am and tell her that she ruined his family's celebration after they were "gracious" enough to invite her.

And even though she had already told everyone involved that it wasn't fair to expect her to pay for everyone's meal, reiterating that point didn't seem to sway the fiancé at all.

As the woman put it, "He didn't reply he just said he'll pray that my parents will let this go and not resent me after I basically damaged the relationship with them."

This means she now feels guilty and wonders if she really should have just paid for everyone, which led her to reach out to a certain Reddit community.

And not only did they tell her that the family was being as unreasonable as she thought, but that she would only doom herself to more grifts like this if she married her fiancé.

As one user said, "It's so painfully obvious that your future husband and in-laws are using you for your money. They weren't being 'gracious' to invite you; it was a calculated move so that you'd end up in a position to pick up the entire bill and your husband should be mortified that they did this."

And considering that her fiancé was initially going to ignore the couple's New Year plans in favor of meeting his parents, that only made the manipulation seem more obvious.

As another person put it, "They only invited you so you would be forced to pay."